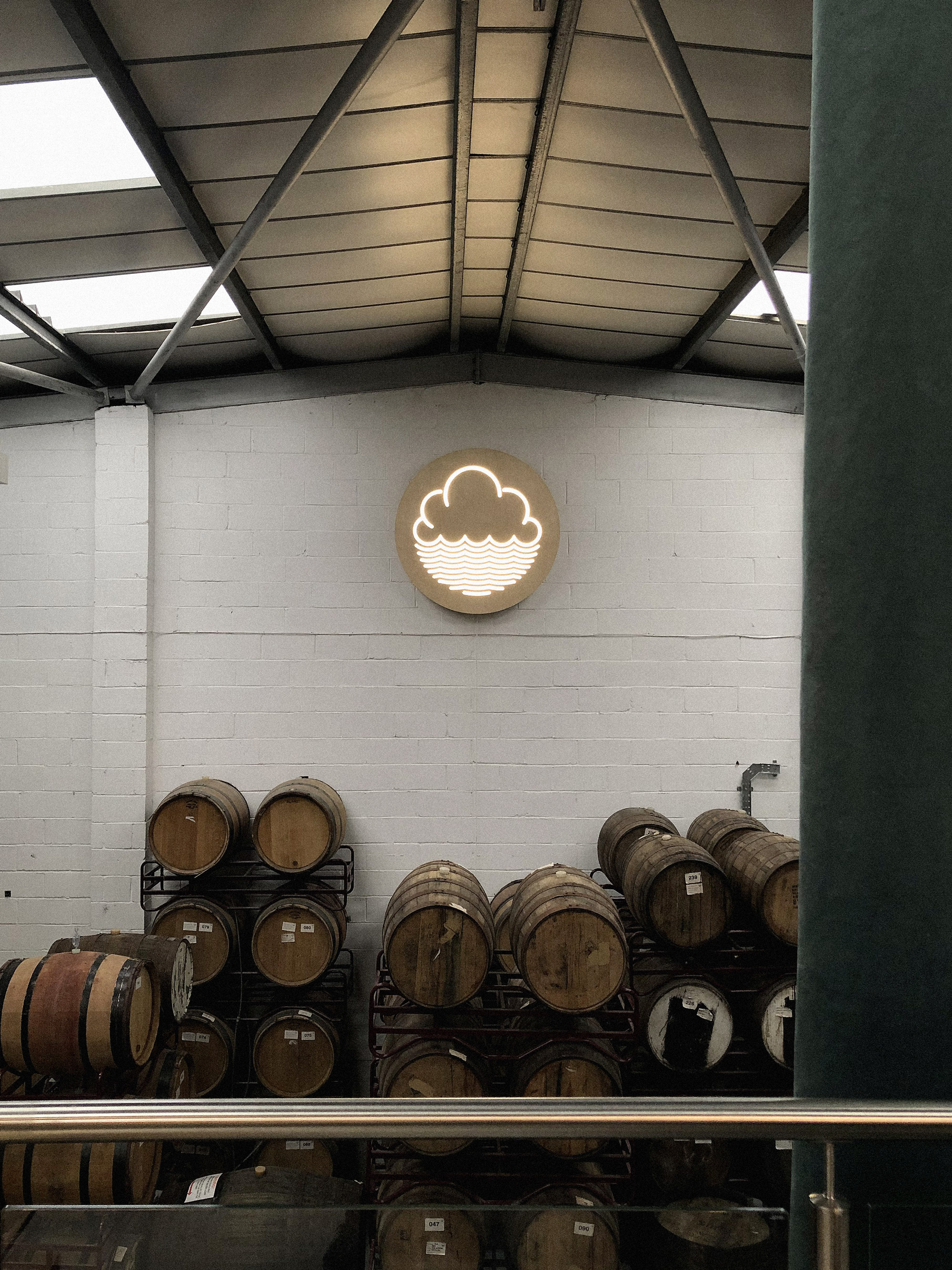 Manchester is one of England’s defining cities of the ‘North’, where industry has long laid claim to the blue-collar atmosphere. And it’s here where the UK’s craft brewing culture really took hold stronger and more rapidly than, really, anywhere else in the country. At the forefront of that creative expression and brewing hype was Cloudwater.

Founded just a few years ago, in 2014 by Paul Jones, the brewery has concocted several hundred different beers in a relatively short time–old, new, classic, re-imagined, hype-worthy–and seemingly introduced the British Isles to the haze craze. The Cloudwater name was one that quickly grabbed the attention of the already American-beer-style-obsessed British drinkers, and in turn made its way to the States by way of collaboration brews quickly thereafter.

They’ve become a prominent voice in the UK beverage scene–and like any quickly successful business, are not without their detractors. But ask anyone around Manchester who is leading the charge, and most with retort with a quick ‘Cloudwater’. They’re the industry ‘experts’ for new up-and-comers like 2019 UK Breakout Brewery of the Year–and neighbors–Wander Beyond. They’re the makers of can releases so sought-after that folks sometimes send proxies to collect. They’re UK’s version of Other Half, to put it into terms you might recognize. And it’s fitting, considering how many times the two breweries have collaborated.

With all this said to set the scene, we hopped the train and embarked on a day trip up from London to see it all for ourselves. Upon arrival, we ordered a few pours from the taproom bar and were greeted by Cloudwater’s Retail Manager Adam Blaszczyk. He was kind enough to take us back downstairs and through the production facility, housed just next door in a pair of large garage bays. There, he gave us a brief rundown on the growth history of the brewery and plans for future expansion, as well as what new beers are making their way through the production chain.

And whether it’s an interpretation of a classic English porter or a beyond-opaque DIPA, it all gets equal attention at Cloudwater. Adam even mentioned that they are starting to give more focus to the traditional cask ales. “We love cask around here, we all drink it when we’re not working. We want to give it our modern spin.”

It’s safe to say that no beer trip to Manchester is complete without a visit to Cloudwater. We can attest.

Small Pale [Pale Ale, 2.9%] – On the complete opposite end of the spectrum, we tried the this table beer, clocking in at under 3% ABV, yet still provided plenty of flavor. It had a mandarin citrus punch with a pillowy soft finish. More, please. 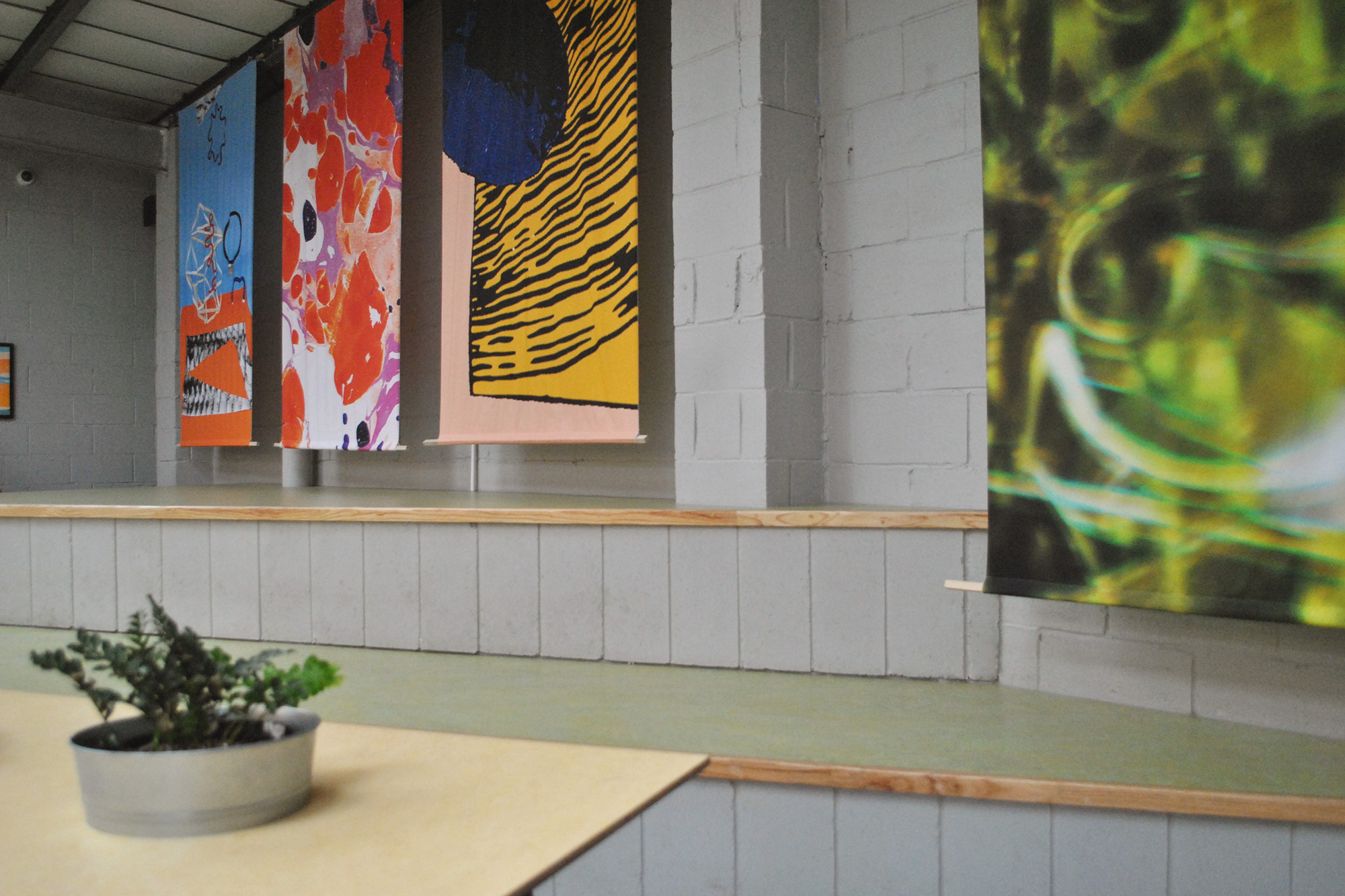 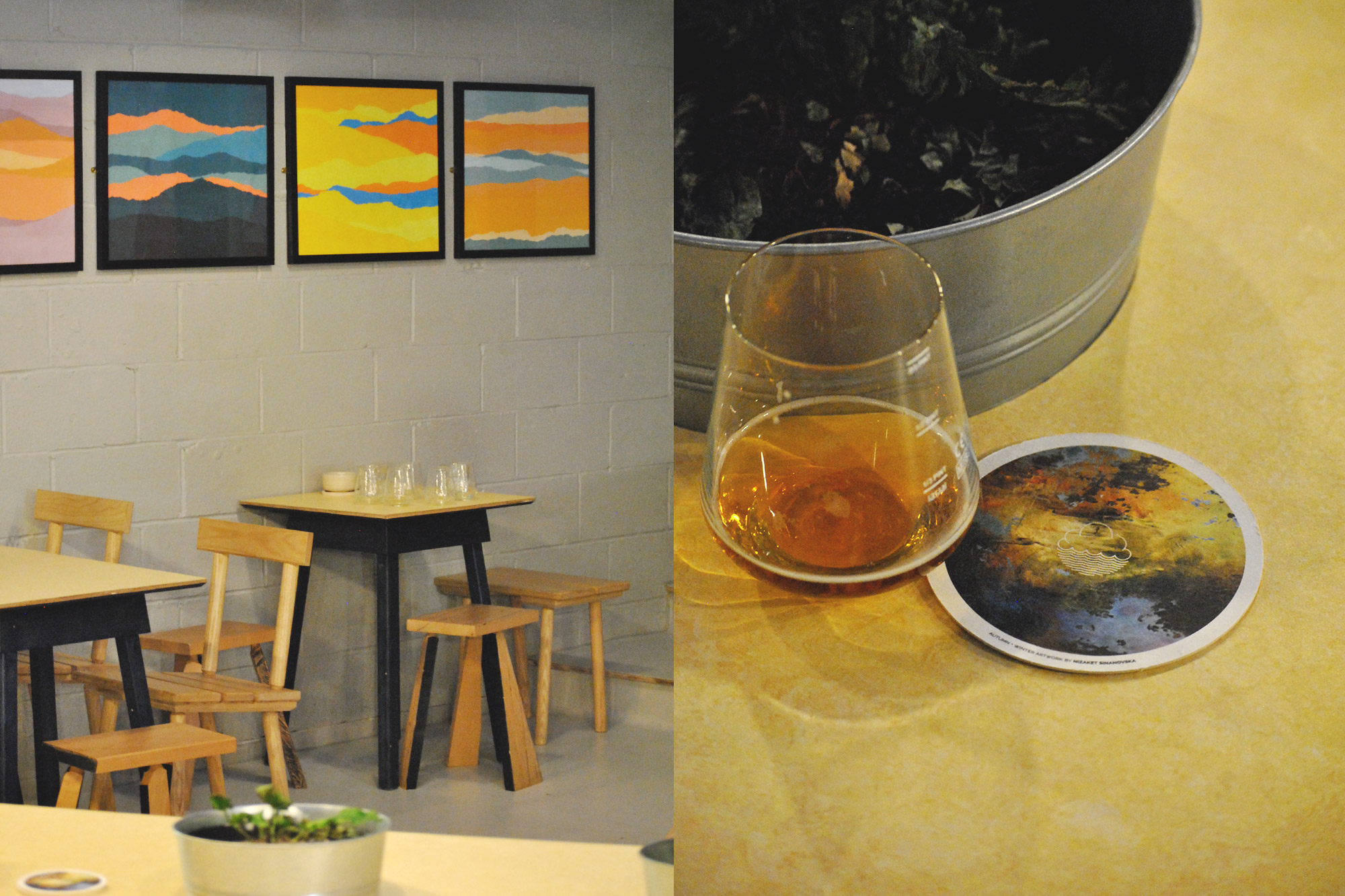 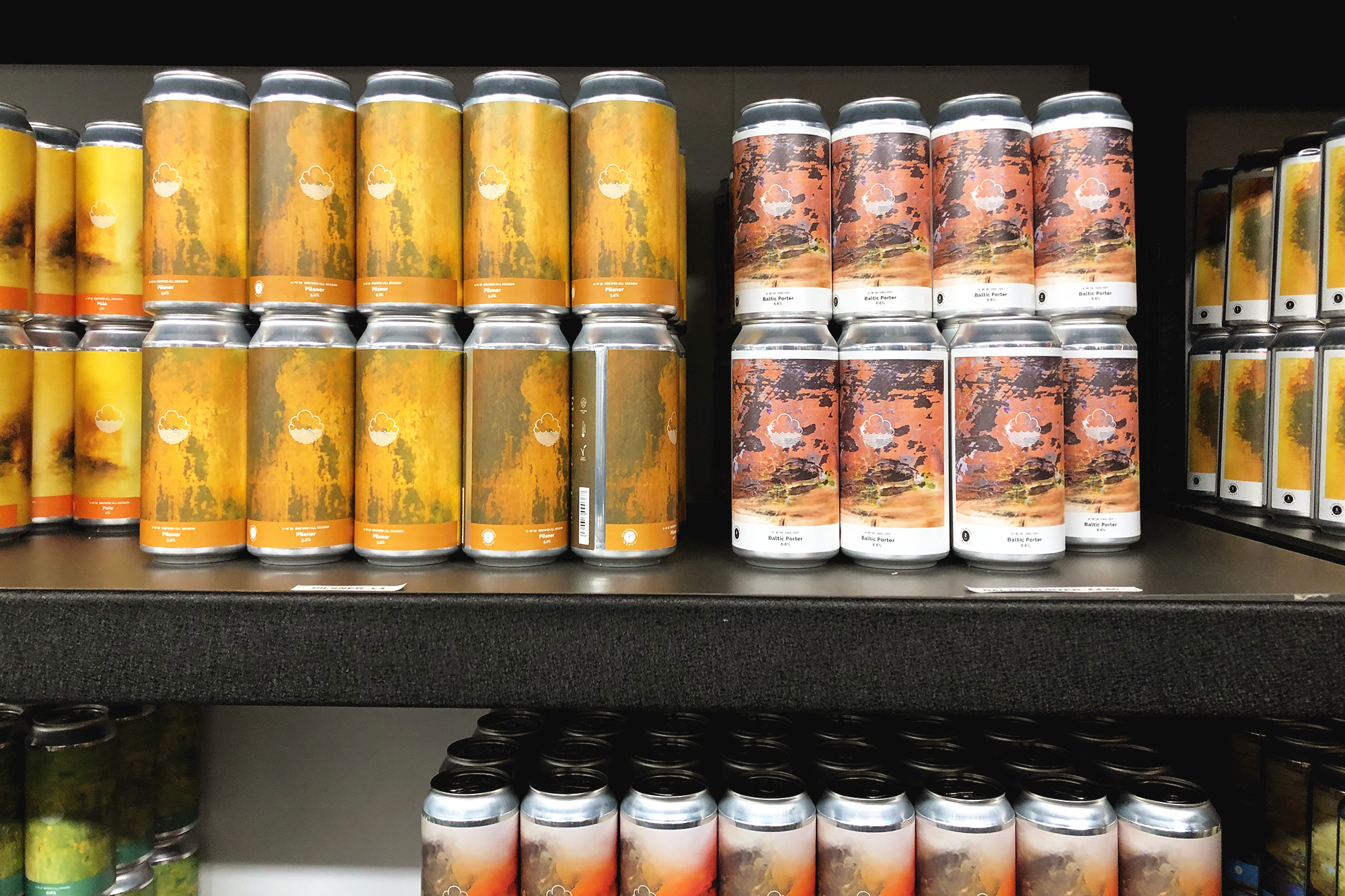 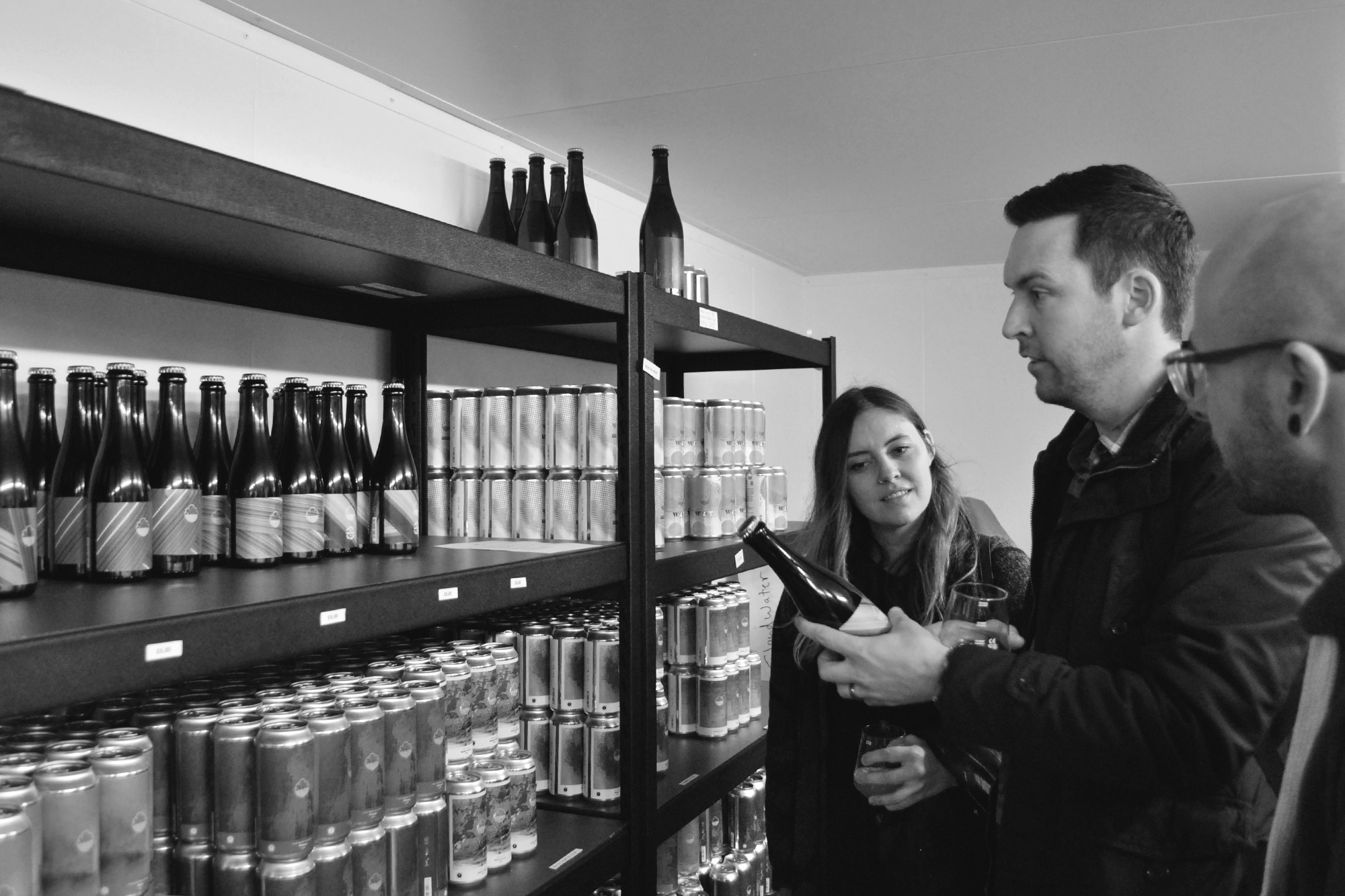 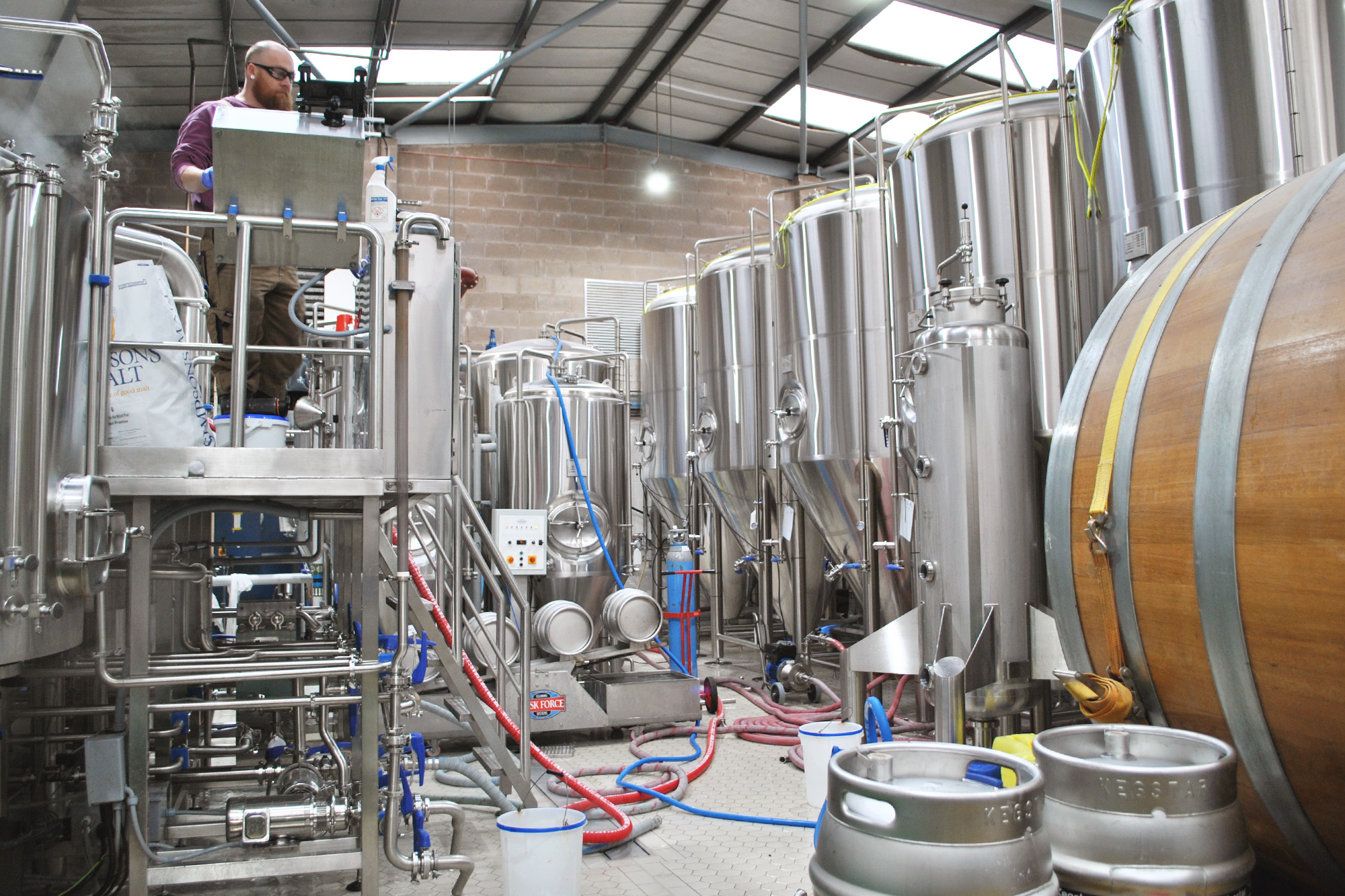 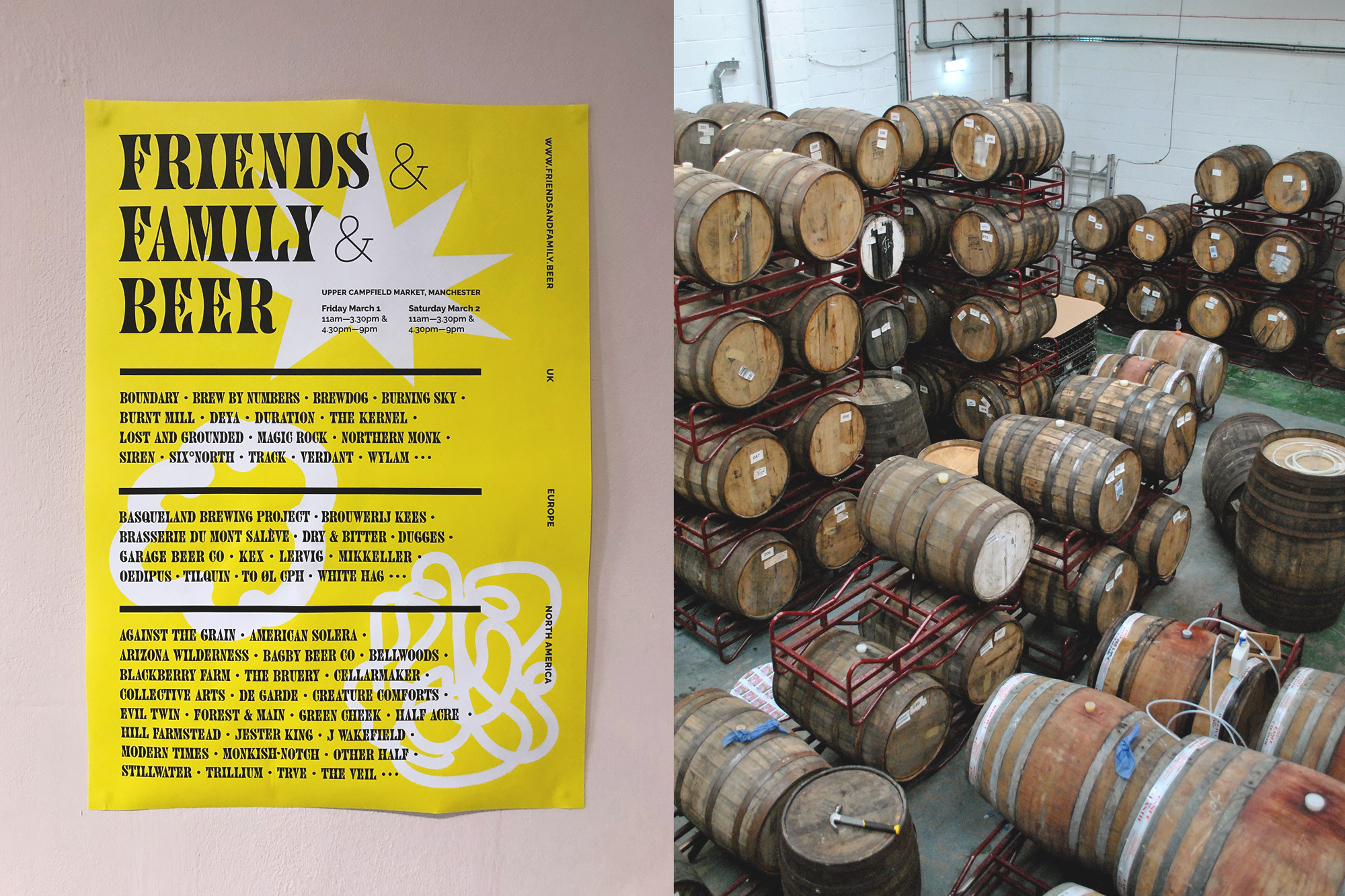 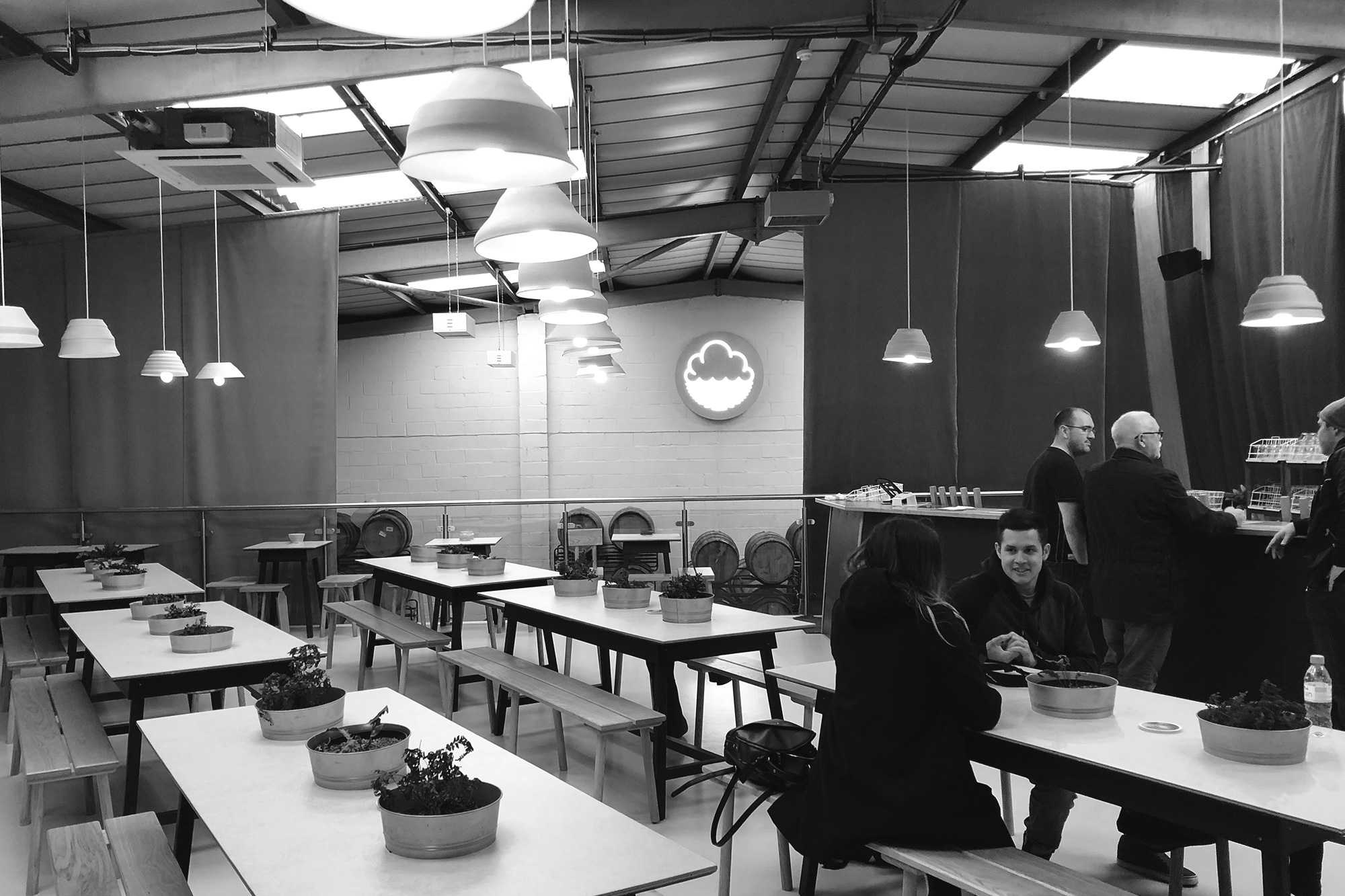 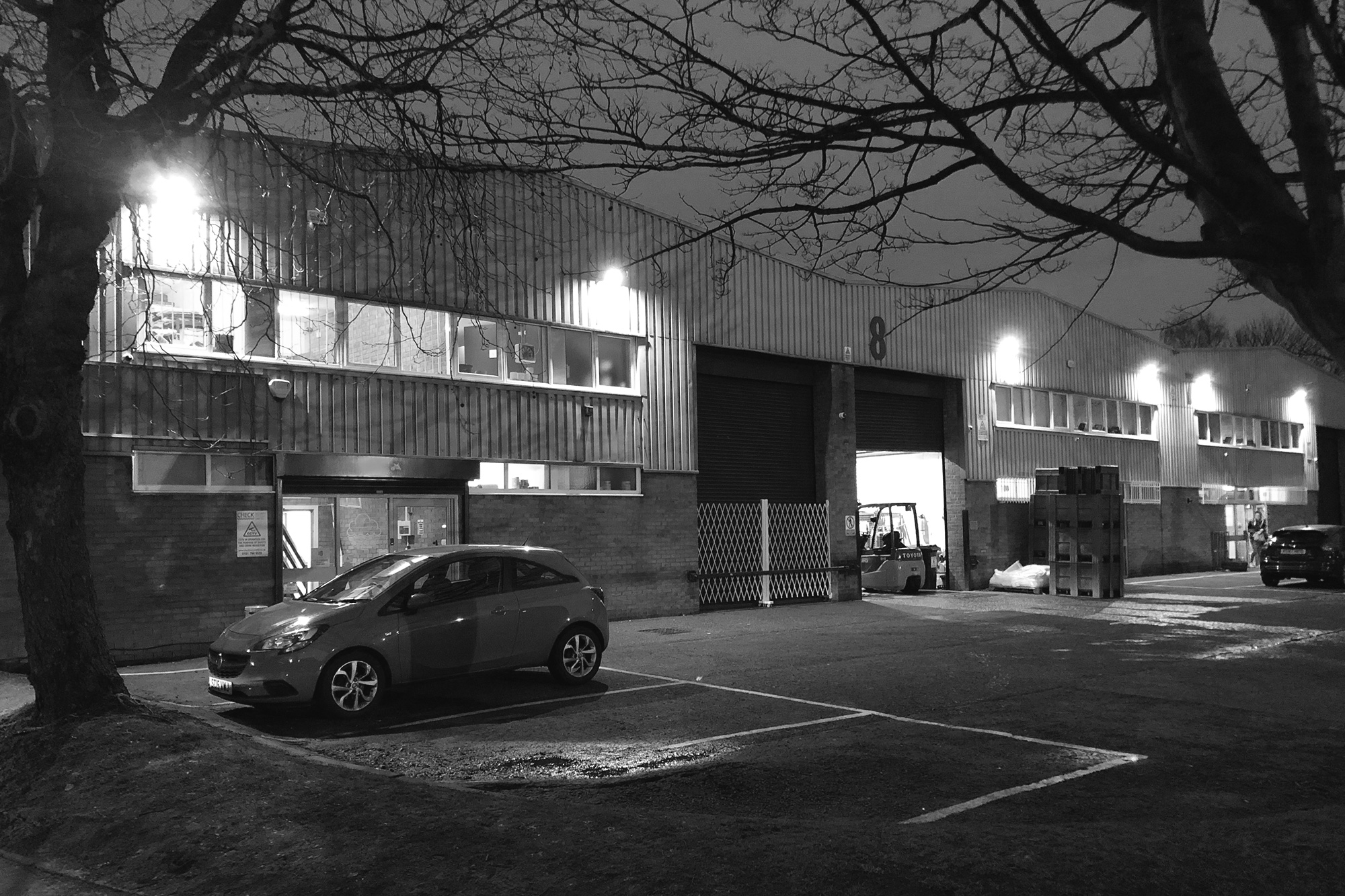 Photographed by Chris Senn and authored by Jack Muldowney of The Hop Review. A big thanks to Adam Blaszczyk from Cloudwater for taking the time to show us the space and discuss Manchester’s booming beer scene. Check out the rest of DETOURS series as we travel the world looking for unique beers and where to drink them. 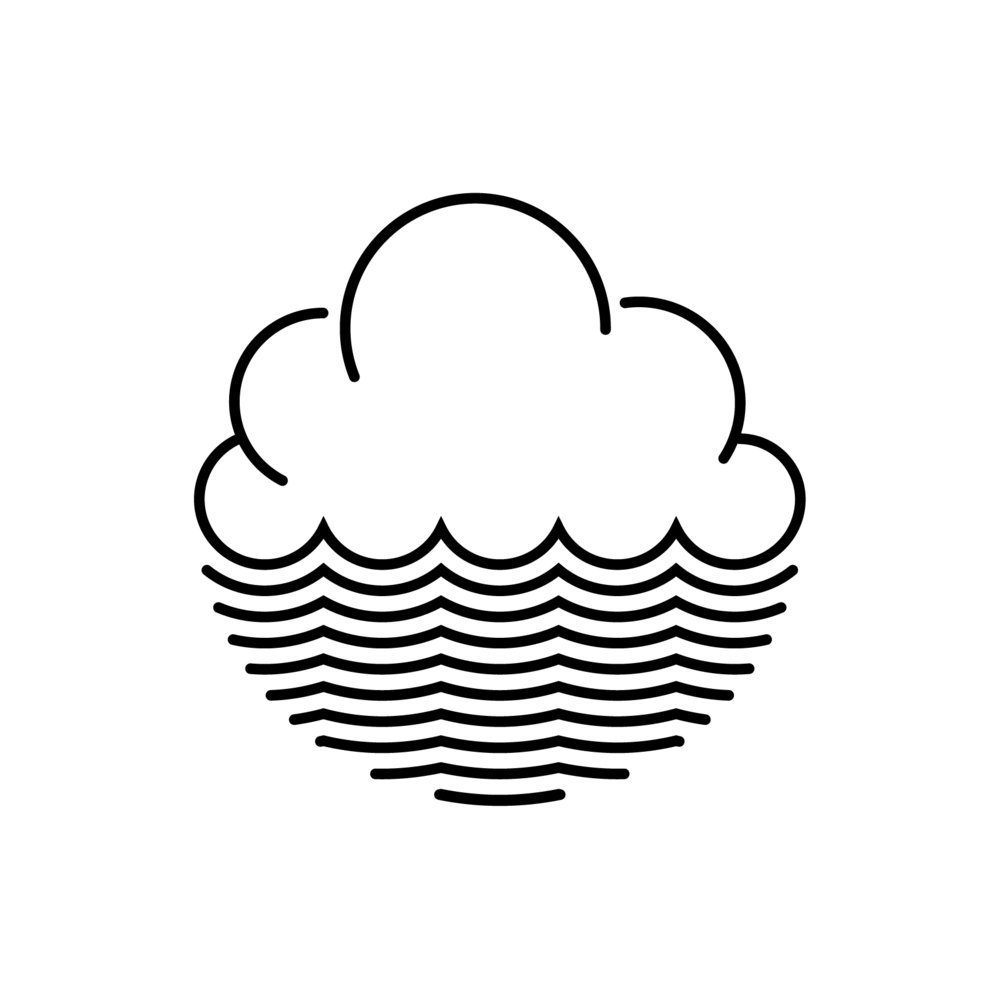