Who knew LYFE Kitchen, River North’s healthy semi-fast food dining option, also served beer? Certainly not us. When we were invited to stop into the restaurant to try our a few of their food and beer pairings, we weren’t sure what to expect. It turns out we got more than our fair share of surprisingly delicious food that was well complimented by their selection of craft on tap. 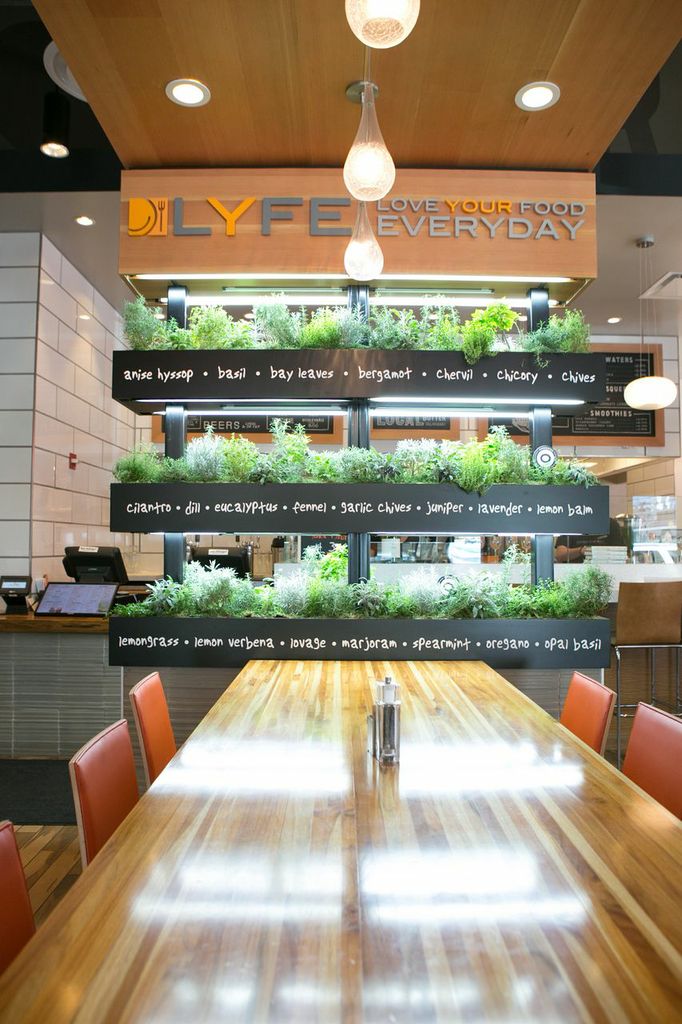 The LYFE Kitchen menu reads like something you’d see in a much pricier joint. While the average cost per dish is a little higher than your typical quick drop in lunch/dinner spot, the quality of ingredients and presentation justify the price. We sampled several dishes, all of them good, with the real standouts being the Fish Tacos and the Grass-Fed Burger.

Each dish was served side-by-side with one of the four beers on tap. The restaurants “Hopologist” (LYFE’s name for the on-site manager knowledgeable in beer) was able to recommend beers from Chicagoland staples such as Revolution and Tighthead. It’s certainly refreshing to see a national chain like LYFE Kitchen make an effort to research the local scene rather than reach first for the easy pickings of more widely distributed beers.

If you’re in River North and looking to bypass the often overpriced, unhealthy lunch and dinner choices, stop by LYFE Kitchen at 413 N. Clark Street for an entrée and craft beer. 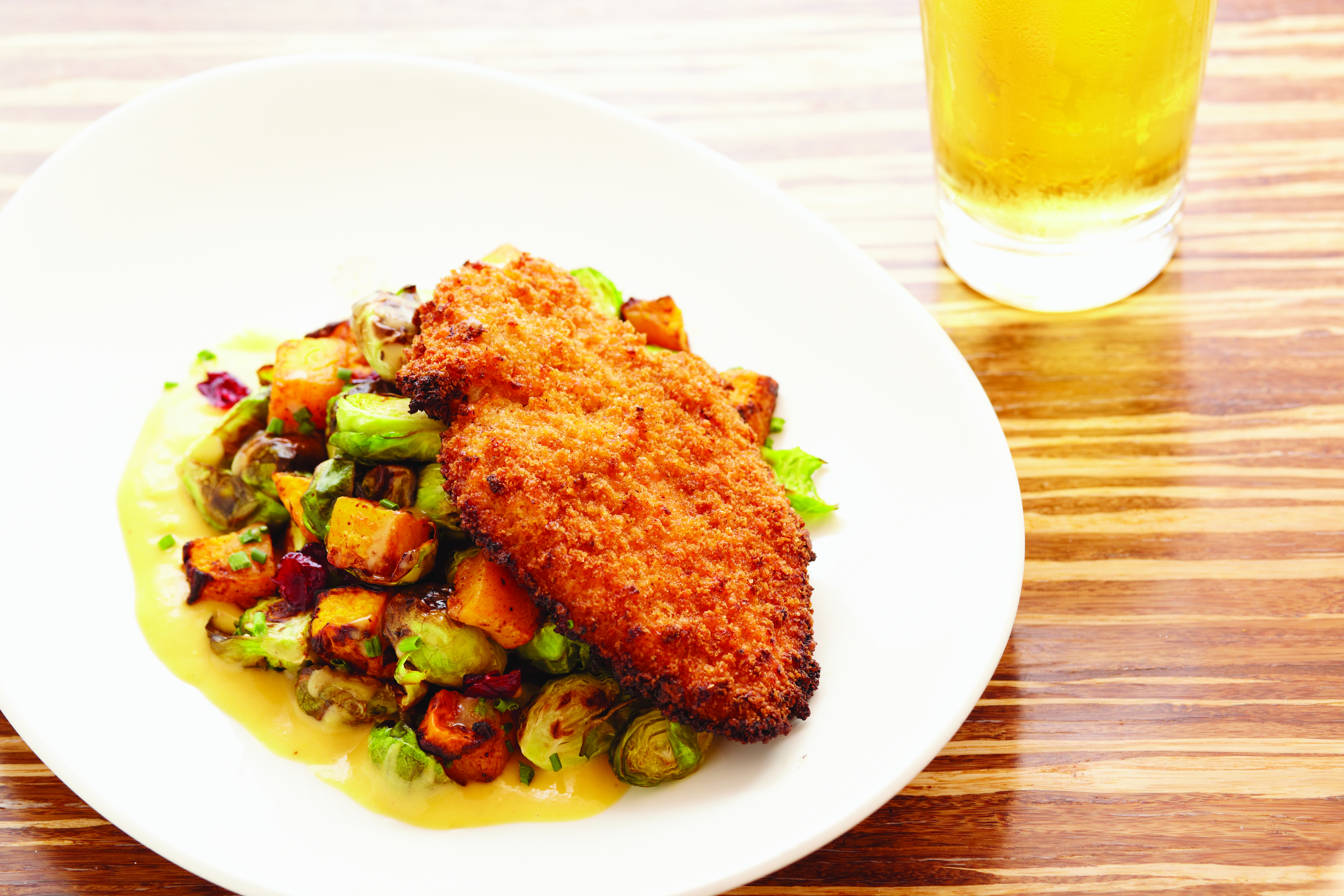 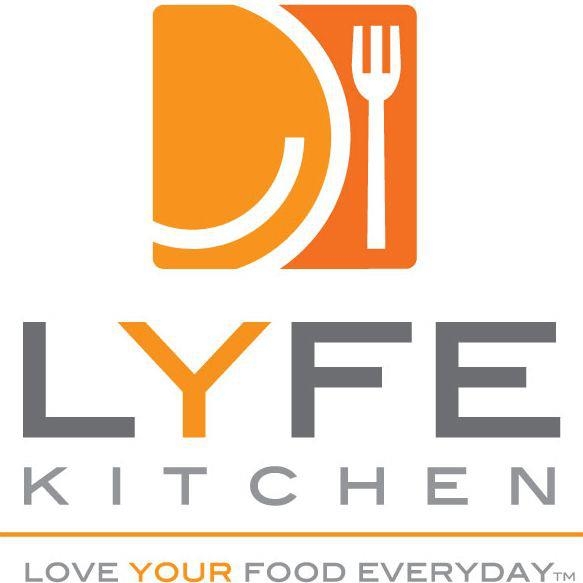