The 5 Best Breweries In Boston Boston boasts a rich drinking history, but the modern scene has been influential on the industry as a whole. Home to some of the largest craft beer producers (Boston Beer Company and Harpoon), as well as some of the American beer scene’s richest treasures (R.I.P. Pretty Things), the city also houses some of the most hype breweries in the country. So looking for the best breweries in Boston can be tough, but we’ve got it covered.

On a weekend trip, it’s nearly impossible to visit every single brewery around the city outskirts — though I do think each one deserves a look. Moreover, there are some breweries within driving distance that deserve shoutouts. For lager, visit Jack’s Abby. For hazy IPAs, check out Treehouse or Vitamin Sea, Hop Culture’s Best Brewery of 2019.

But if you’re sticking around the city, we’ve tried to make things easy for you. Here are the best breweries in Boston, the must-visits for a Beantown newbie as well as the consistent champions of hometown regulars. 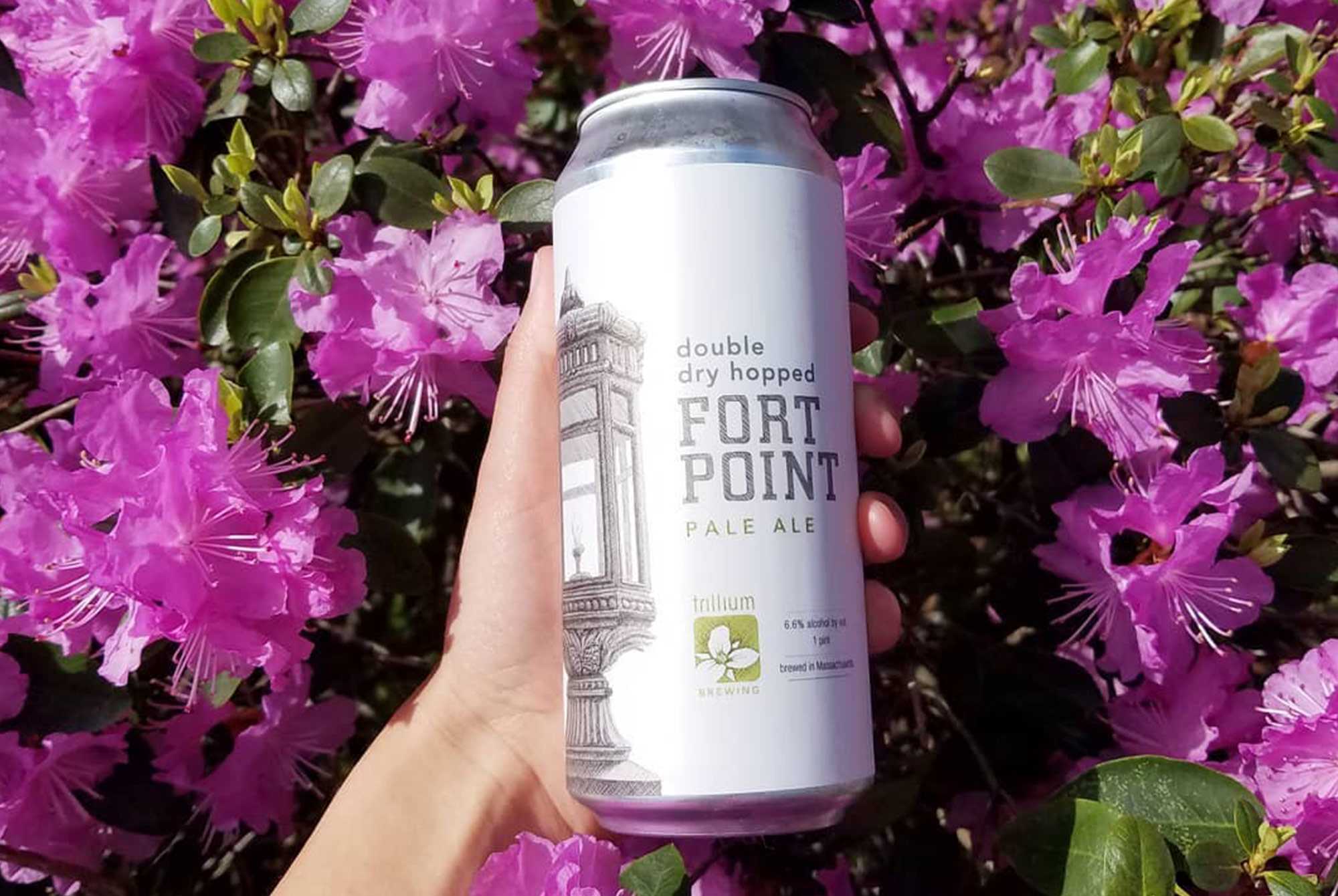 For years, Trillium has been at the forefront of the hazy IPA movement. They’ve also produced well-regarded Pale Ales, Stouts, and Sours.

Although Trillium’s original Fort Point location in Boston only has cans, bottles, and growlers for takeaway, they now have a restaurant only a few blocks away. And the Canton taproom is a quick 35-minute drive from the city.

Plus, co-founders JC and Esther Tetreault have stationed pop-ups around the city — a Greenway Beer Garden during the summer and Roslindale Beer Garden at the Substation. Over the past few years, Night Shift Brewing Co. has been on a tear. Founded in 2012, the brewery has been pumping out a diverse selection of stellar beers ranging from light lagers to dialed in IPAs to decadent Mexican-style milk stouts.

Then, in 2016, the brewery announced its distribution wing. And in 2019, the Everett-based brewery opened a massive space and coffee roasting program at Lovejoy Wharf. Most recently, Night Shift Brewing announced the launch of Santilli, their flagship American IPA, in 12-ounce cans.

Swing by the expansive Lovejoy space, buy a bag of freshly roasted coffee beans, and enjoy a glass of Whirlpool. Located on the first floor of Bow Market, Remnant Brewing Co. makes it easy to grab a bite and a beer. And maybe do some shopping. In addition to Remnant Brewing, the market offers a paper store, a music studio, and one of the best natural wine bars in the country.

On the beer side, try Just Pils! or Crown Vic — terrific examples of a pilsner and a pale ale, respectively. And although Remnant doesn’t have its own kitchen, any of the myriad food options from Bow Market can be brought inside the brewery. Relative newcomers to the Boston scene, Lamplighter has hit the city hard with delicious beer and a gorgeous taproom.

Recently, we’ve been impressed with beers like Major Tom, Ele, and Rabbit Rabbit, all of which feature beautiful artwork. Plus, the brewery has fun nods to music, television, and film, having launched with beers like The Upsidedown and Stardust.

On your way to work, stroll up to the brewery (it’s the one with light pouring through the garage door windows) for a Longfellows cold brew, and then swing by the taproom on your way home for some complimentary bar snacks, a pour of Metric Systems, and some cans to go. Just a short walk from Lamplighter is Cambridge Brewing Co., one of New England’s longest-running breweries. Founded in 1989, CBC has been producing excellent Belgian-style beers for years, especially under the helm of Brewmaster Will Meyers, who joined the team in 1993. Cambridge Brewing Co. also features some incredible food prepared by Executive Chef David Drew.

RIP: The Best Breweries In Boston For years, Mystic produced exquisite saisons and Belgian styles out of their taproom in Chelsea. And at some point in the recent past, founder Bryan Greenhagen and his team at Mystic, dove into the world of IPAs and introduced cans (*gasp*), while maintaining quality beers.

But it wasn’t enough. We included Three Cranes on our list of the best beers of 2017, but the brewery couldn’t last. In the fall of 2019, Mystic Brewery closed its doors for good.

Currently Drinking: Saison Dupont
John A. Paradiso is the former managing editor at Hop Culture Magazine and current managing editor at Cool Material. His interests include listening to the tunes of King Gizzard and the Lizard Wizzard and watching Wes Anderson films. His Wednesdays are spent picking up comics at the local comic book shop and his weekends are spent watching Premier League soccer. He's probably down to get a beer later.
@paradiseohh
A Pint with Will Meyers, Cambridge Brewing Company Brewmaster 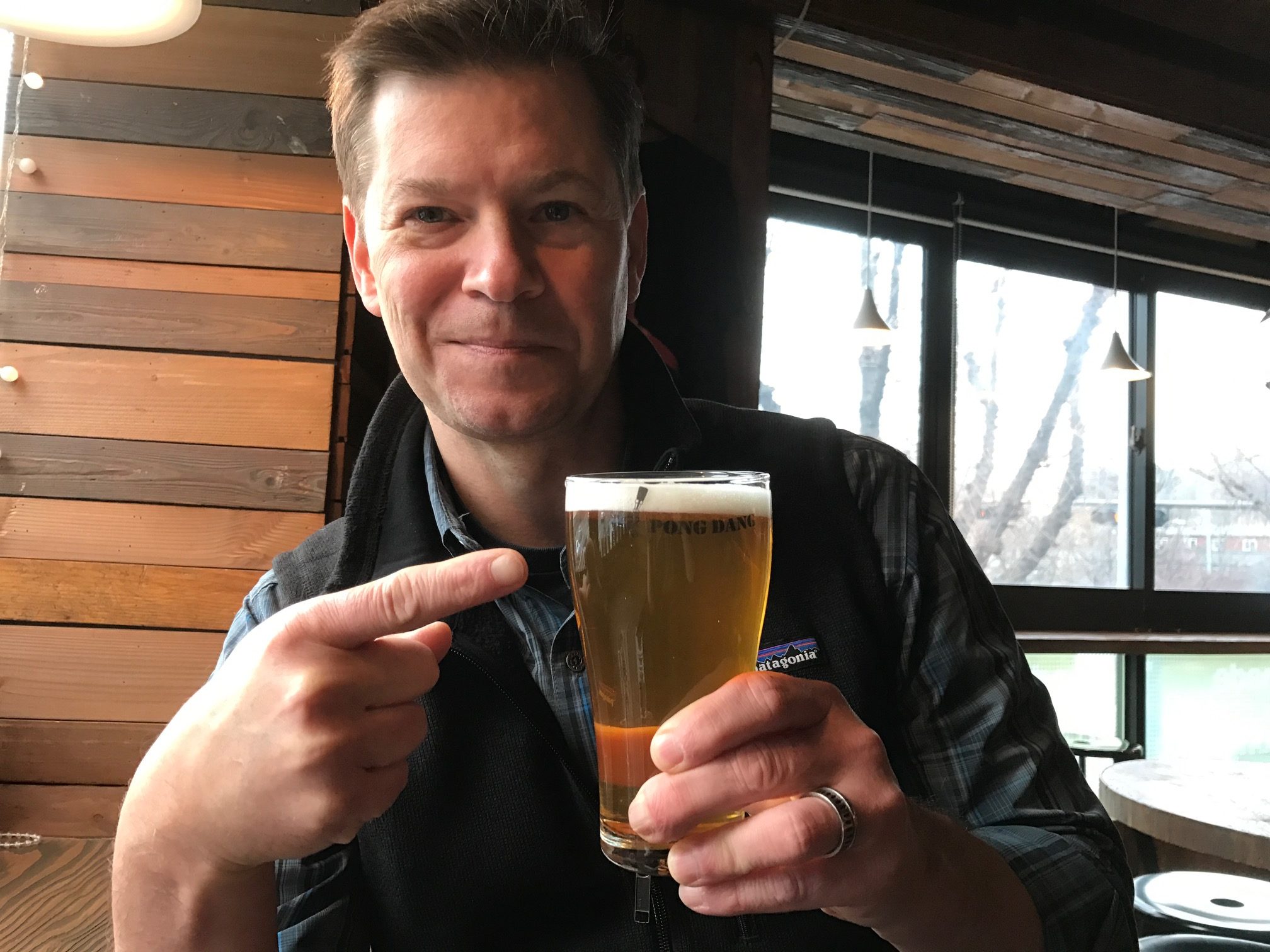