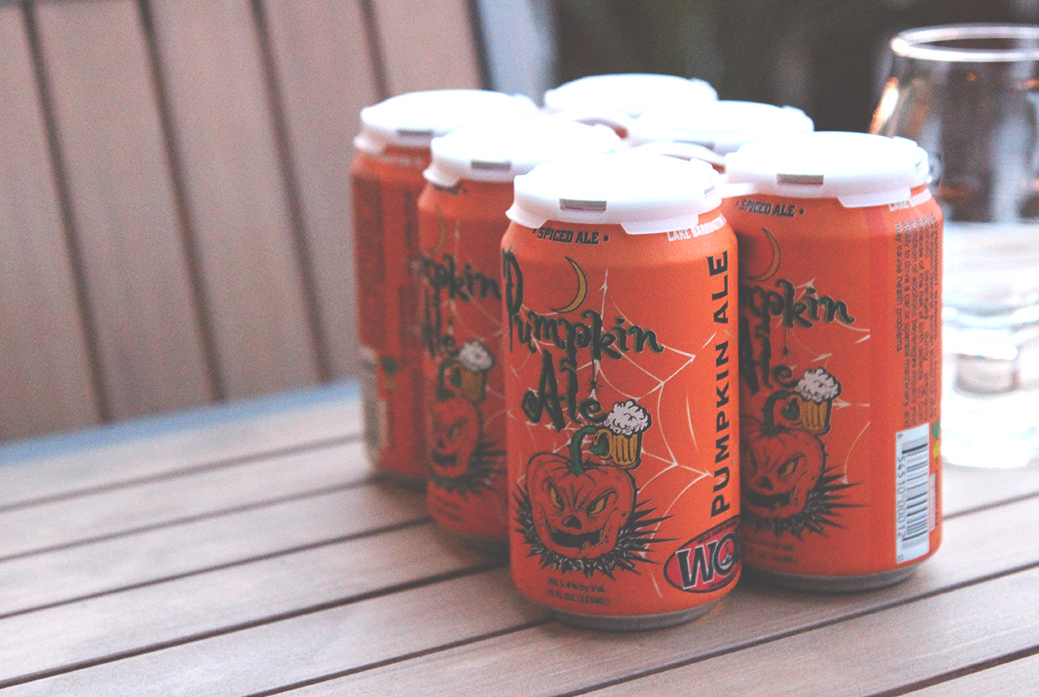 For October, The Hop Review’s BOTM is Wild Onion’s Pumpkin Ale, brought to you by Bottles & Cans.

Wild Onion Brewing Company is no new newcomer to the Chicagoland beer scene. In fact, you might consider them an area pioneer as they kegged their first beer back in 1996. The Lake Barrington brewery has kept their distribution largely close to home with beer widely available throughout the greater Chicago area.

With October upon us, there are few things that signal the transition to Fall better than a trip to the orchard and pumpkin patch. Brewers nationwide have been quick to jump on the bandwagon in the last few years with a plethora of pumpkin spiced beers available at your local bottle shop. With such a diverse selection to choose from, we chose a beer that that ought to appeal to even your most anti-pumpkin friend.

You can pick up the Pumpkin Ale yourself at Bottles & Cans (4109 N. Lincoln Ave.) in Northcenter. Also keep an eye out for Wild Onion’s other fantastic canned beers such as THR favorites Jack Stout (a creamy Oatmeal Stout) and Hop Slayer (a huge Double IPA). If ya get to Bottles & Cans, ask for other recommendations from owners Joe and Carly. And tell ’em we say hey!

There are a lot of pumpkin beers. What was once a niche corner of the market has exploded into a seasonal style that is just about required for every brewery. Unfortunately, this has meant a whole lot of bad beer. While this is certainly a matter of personal preference, far too many pumpkin beers hit you in the face with fake tasting pumpkin and overpowering spice flavor. Wild Onion’s Pumpkin Ale is not that beer. If Amber and Red ales are your thing, then you’ll find the mild spice notes a nice addition to your preferred style. There’s a subtle pumpkin flavor that is surprisingly approachable; not usually a trait we associate with this type of beer. This is not a beer brewed for a beer snob. This is the beer you buy for the person in your life who can’t tell you their go-to style. After all, some people just need a little guidance, and we can’t think of a more approachable beer out there. 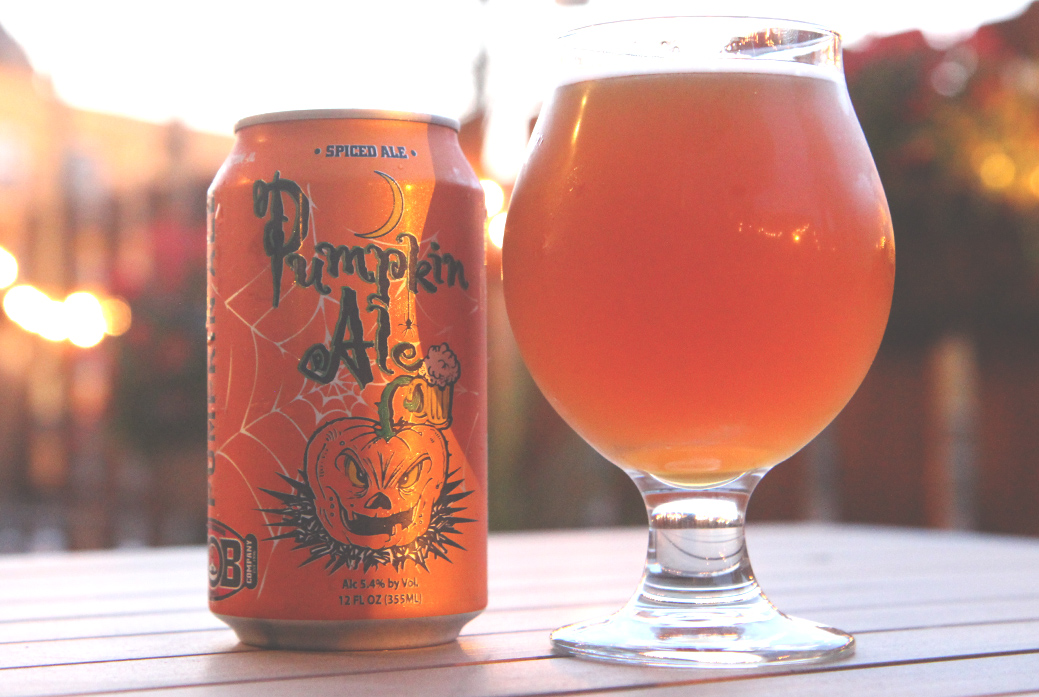 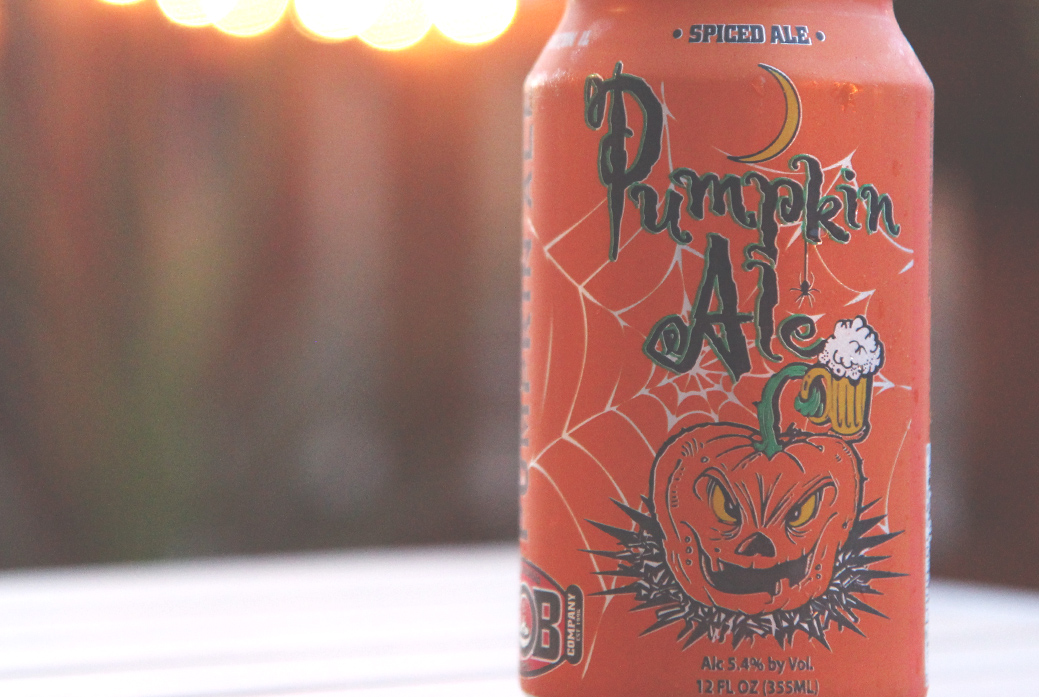 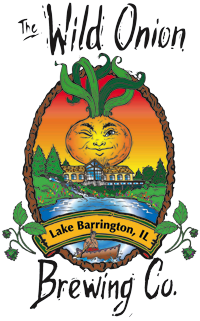