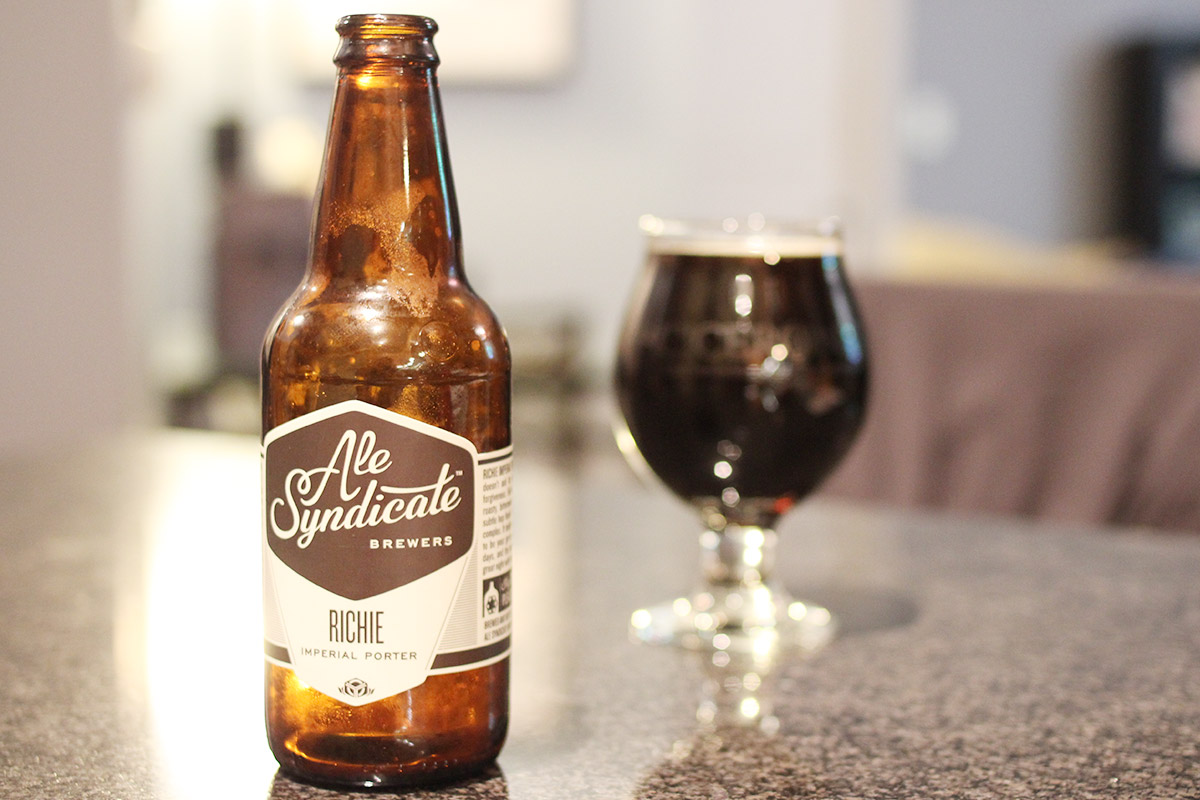 Each month, we share a beer that we think you oughta pick up. We’ve been working with a local bottle shop to select a beer that’s seasonably appropriate, accessible, and might even impress your friends.

For November, The Hop Review’s BOTM is Ale Syndicate’s Richie Imperial Porter, brought to you by Bottles & Cans.

Ale Syndicate is a Chicago brewery we’ve been following for quite some time. Brothers and co-Founders Jesse and Sam Evans have been pumping out beer throughout Chicagoland for over a year now, but have only recently begun production at their Logan Square facility. The opening of their local space means good news for fans of Chicago craft as we’ve finally started to see the distinctive Ale Syndicate logo pop up more frequently on our favorite bottle store shelves.

Let’s be honest, November isn’t the nicest month in Chicago. We find ourselves stuck in that awkward transition between comfortable fall sweaters and full-on winter garb. With a month of that facing us, we can’t think of a more appropriate beer style to hide away from it all and pretend those sunny skies outside mean warmer days are on the way. A big Imperial Porter is a beer you should savor, and we’ve found just the one for the job.

You can pick up the Richie Imperial Porter yourself at Bottles & Cans (4109 N. Lincoln Ave.) in Northcenter. Also keep an eye out for Ale Syndicate’s other fantastic beers, including one of the The Hop Review’s go-to’s, Sunday Session. If ya get to Bottles & Cans, ask for other recommendations from owners Joe and Carly. And tell ’em we say hey!

For an eight percent Imperial Porter, this sure does go down easy. Right out of the gate we were hit with a huge aroma of chocolate followed by a subtle “boozy” note. By no means was it overpowering, but you can tell this beer packs a punch. As you take your first sip, you’ll notice the velvety and viscous texture first, then you’ll get tastes of coffee and roasted malts followed by an enjoyable, slightly sweet finish. The roasted barley and hops help play down the sweetness in this one. We’d recommend Richie for one of those nights when you want to sip slowly and linger around your glass. 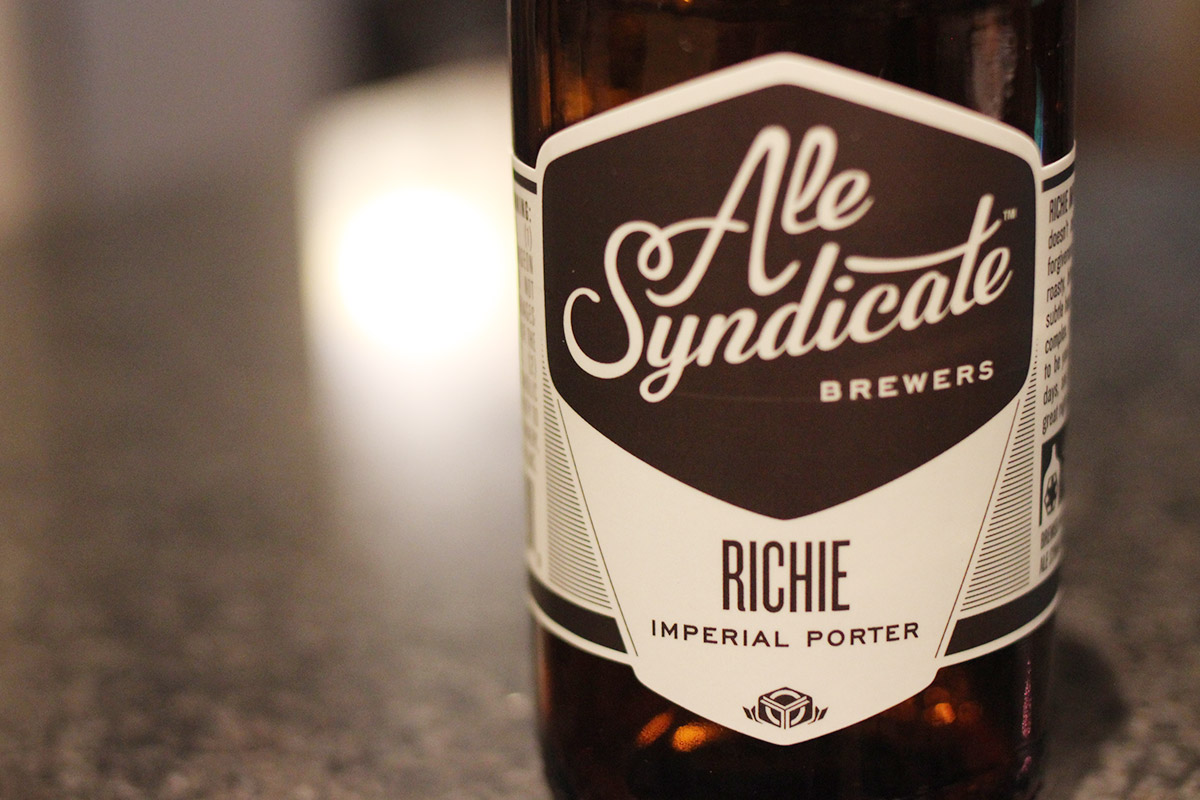 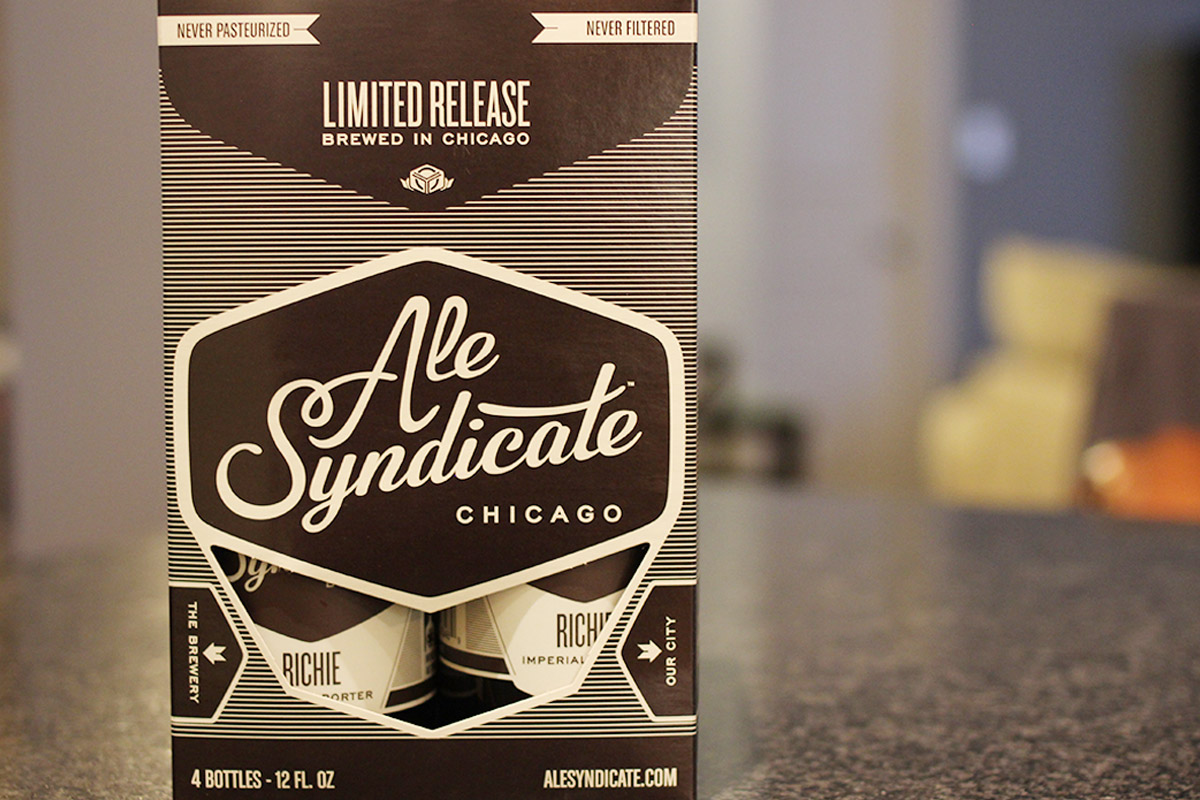 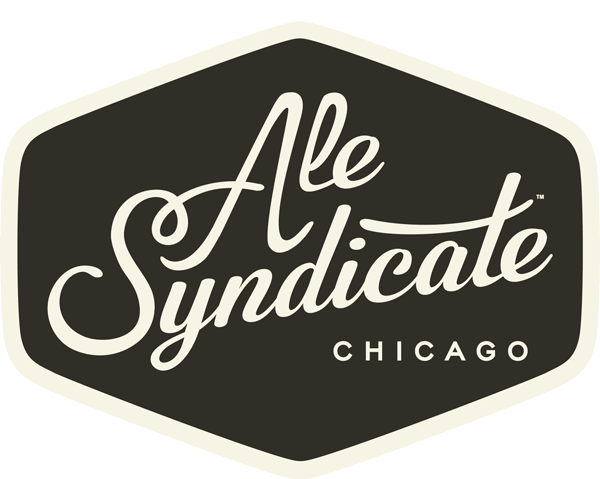