For August, The Hop Review’s BOTM is Begyle’s Crash Landed, brought to you by Bottles & Cans.

Begyle has quickly become a familiar mention around Chicago’s beer circles. Their “Community Supported Brewery” has found it’s home in the neighborhood and is steadily growing. In fact, they’ve already outgrown their current space and are expanding to include a taproom, in some neighboring space in their building. This growth has its obvious perks: one of those being beer now bottled in 6-packs. You can still grab a bomber or a growler of Crash Landed, but what’s more tried-and-true than a half-dozen longnecks?

You can pick up some Crash Landed for yourself at Bottles & Cans (4109 N. Lincoln Ave.) in Northcenter. Or from the source, at Begyle, also in Northcenter (1800 W. Cuyler). Or from Tom’s fridge…also in Northcenter. So that’s a lot of neighborhood pride, but hey. An amazing, approachable brew from one of our (& the city’s) favorite breweries – that you can find at an amazing little beer store, too. If ya get to Bottles & Cans, ask for other recommendations from owners Joe and Carly. And tell ’em we say hey!

Have you noticed a theme with these summer Beer of the Month posts from us? We tend to really like beers with a whole lot of flavor, that go down easy. Begyle certainly makes more flavorful beer; IPA’s that blow your hair back as well as a couple stouts that you’ll sip all night. But when it comes to end of summer day drinking, what ya really want is a well-balanced, fresh, “just right” selection. Crash Landed is just that. 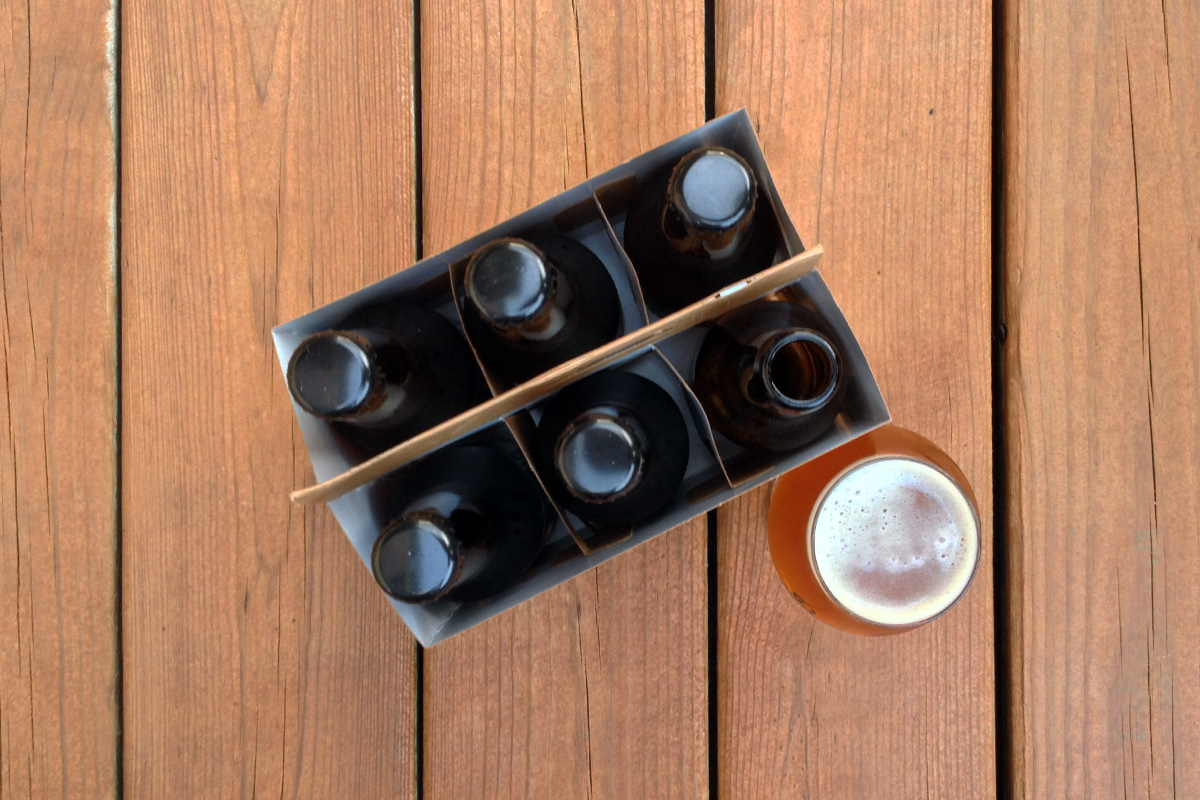 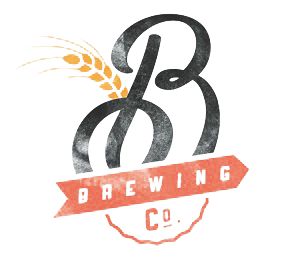