Our Top Beers from Sierra Nevada’s Beer Camp Across America 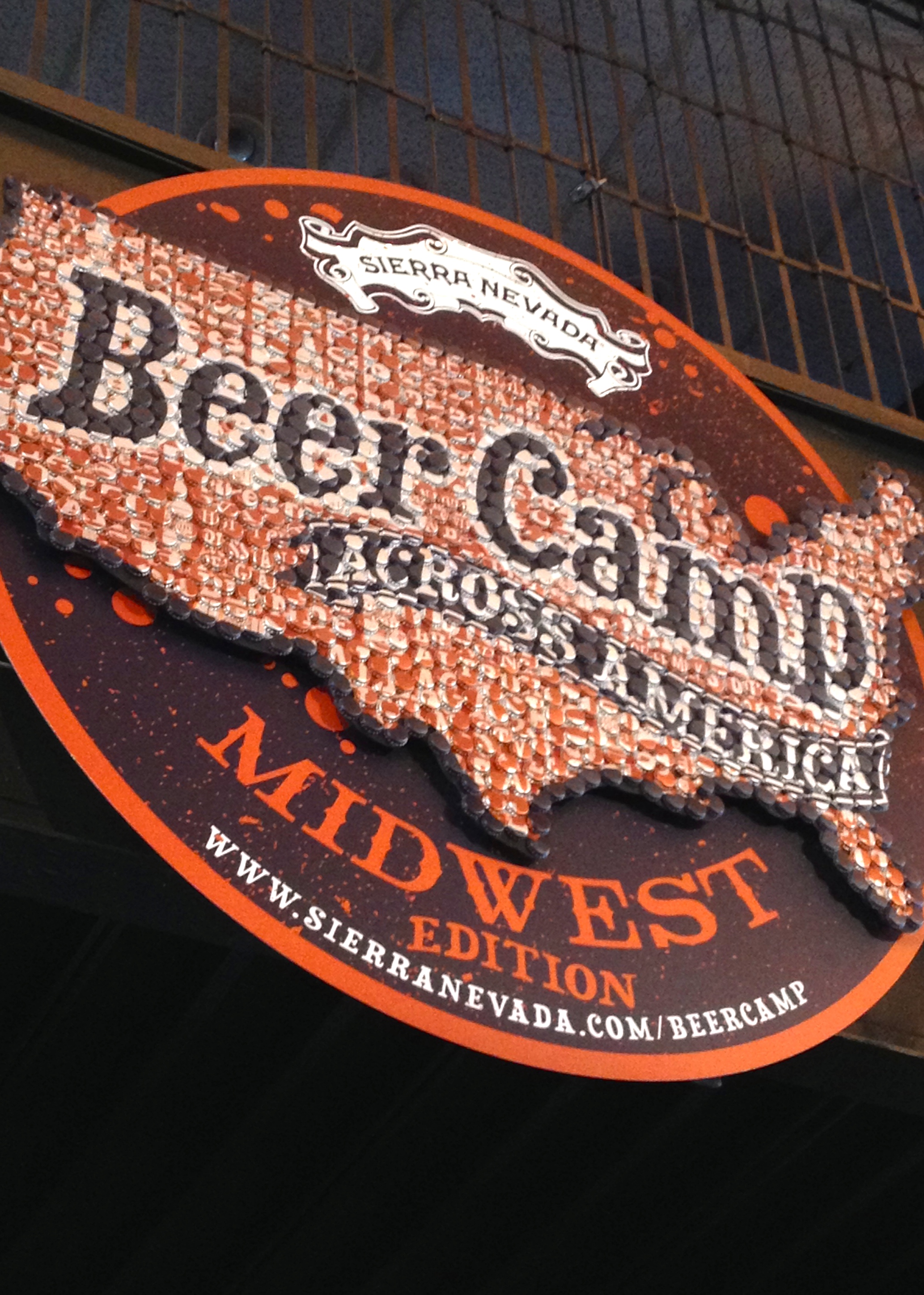 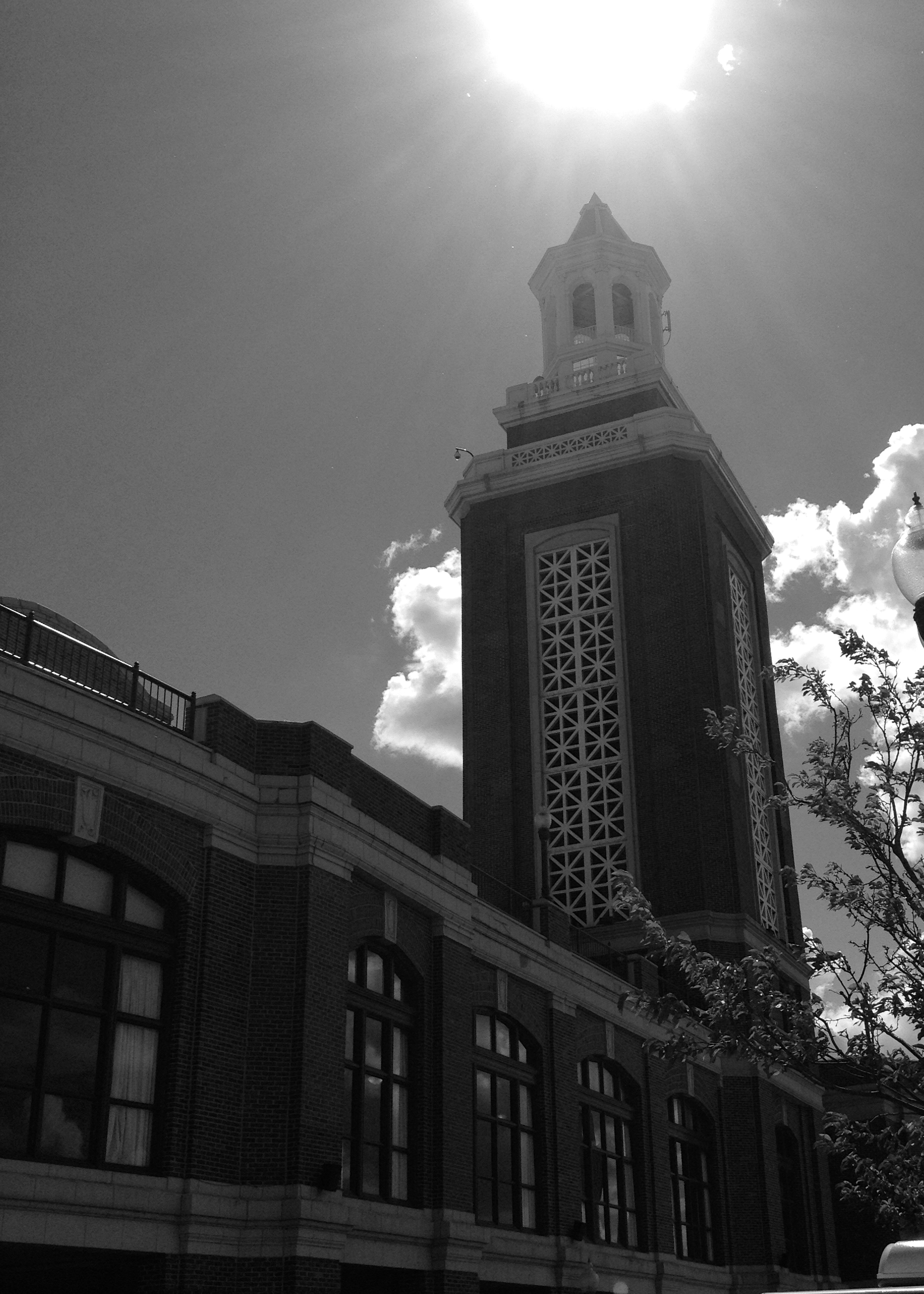 Yet another summer weekend, yet another big beer tasting event right? We’ll admit that we had fairly low expectations for the Sierra Nevada brainchild, Beer Camp Across America. After all, the event was held in Navy Pier’s Grand Ballroom, a place many Chicagoans never make it to due to losing all desire to dodge the hordes of tourists bouncing between Jimmy Buffett’s Margaritaville and Bubba Gump Shrimp.

It turns out we judged too early, however, as Beer Camp impressed with a surprisingly stunning location and, most importantly, great beer. While most large festivals are, at their core, made up of the same group of Midwestern breweries, Beer Camp brought a whole lot more to the table. In addition to the Chicago staples we see at every event, the big boys from the rest of the country strutted their stuff. We tried a brew or two from the likes of Ninkasi, Russian River, Cigar City, and New Glarus, not to mention to the abundance of other tiny breweries making their first appearance in Chicago.

There were so many great beers up for grabs we struggled to compile a best-of list. But here’s our best shot along with a couple that really surprised us. 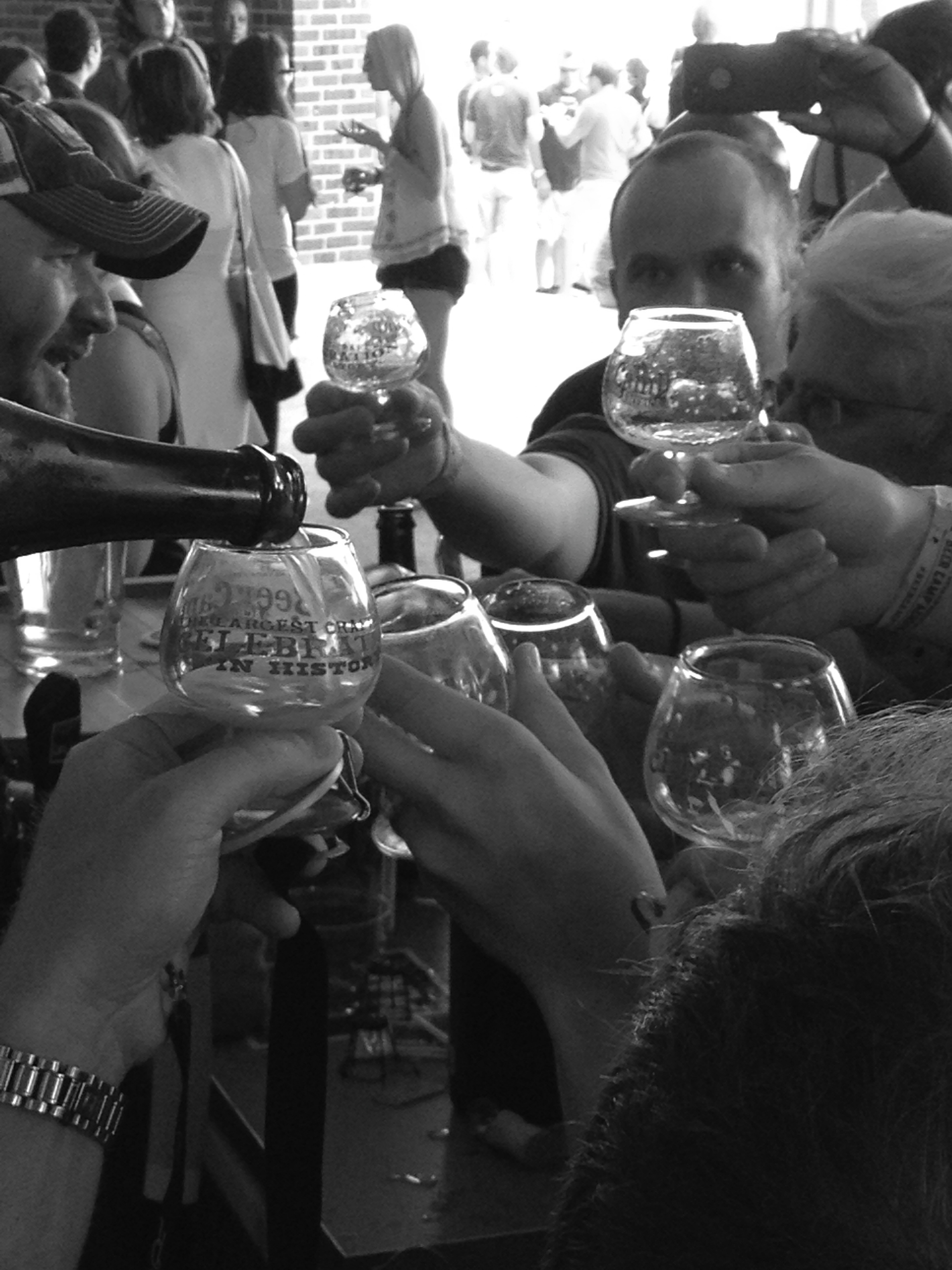 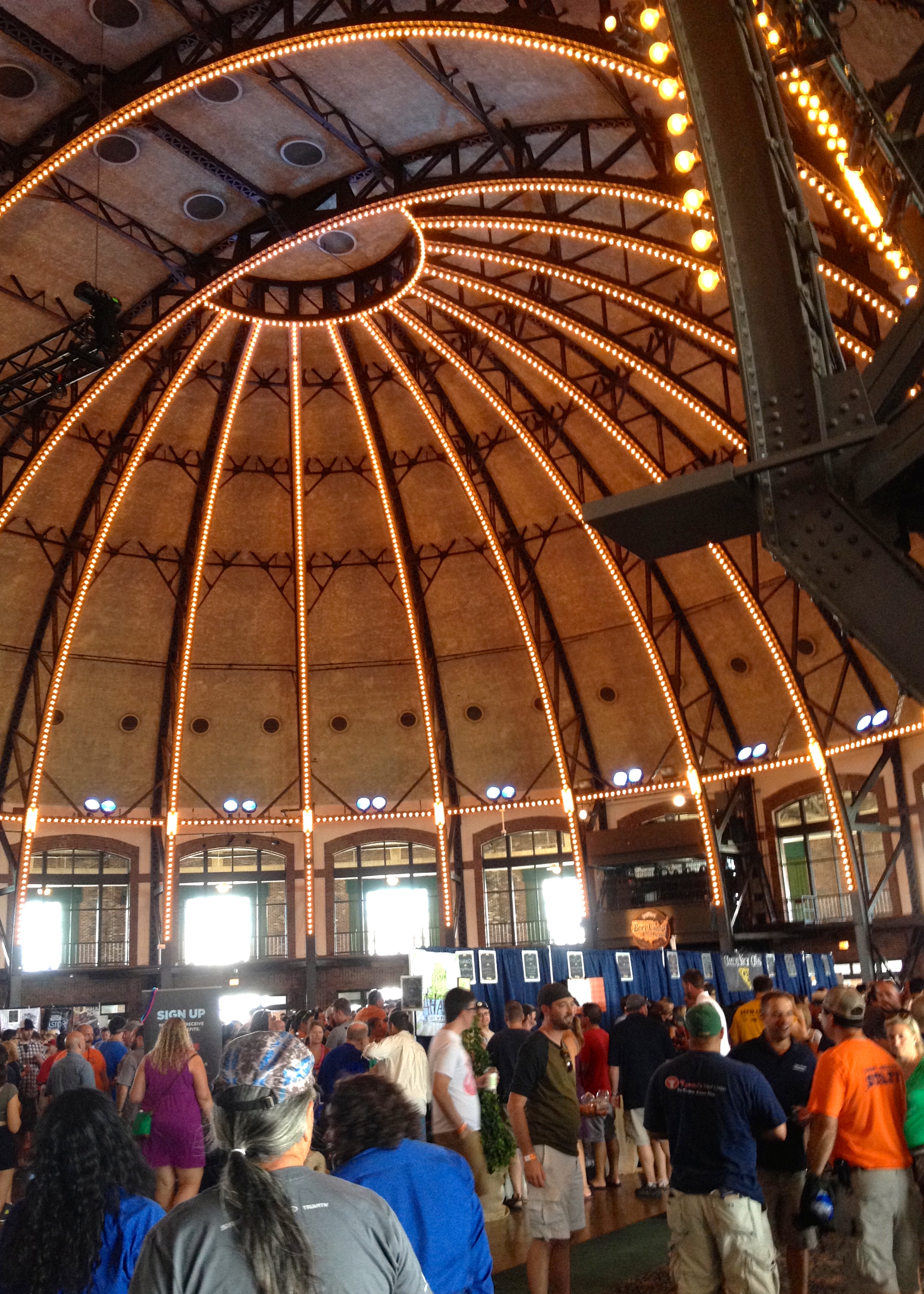 And then there was the location. Call this the biggest surprise of the day. Navy Pier’s Grand Ballroom screams turn of the century, with vaulted eighty foot ceilings and plenty of room to move around. To add to that, the scenic outdoor area sported unmatched views of the lake and city, a huge stage, and plenty of food options.

Come to think of it, we can’t levy any real big complaints about Sierra Nevada’s Beer Camp Across America. The location, beer, and the atmosphere all exceeded our expectations making it one of the best large scale beer events we’ve been to. Still would have been nice to avoid those tourist hoards though… 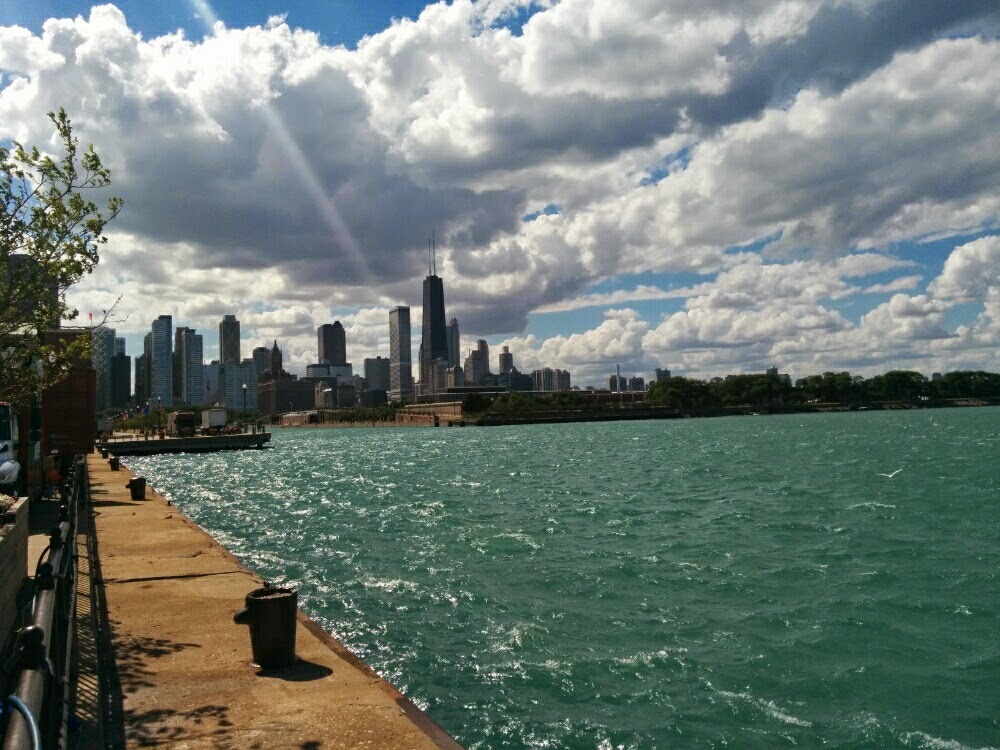