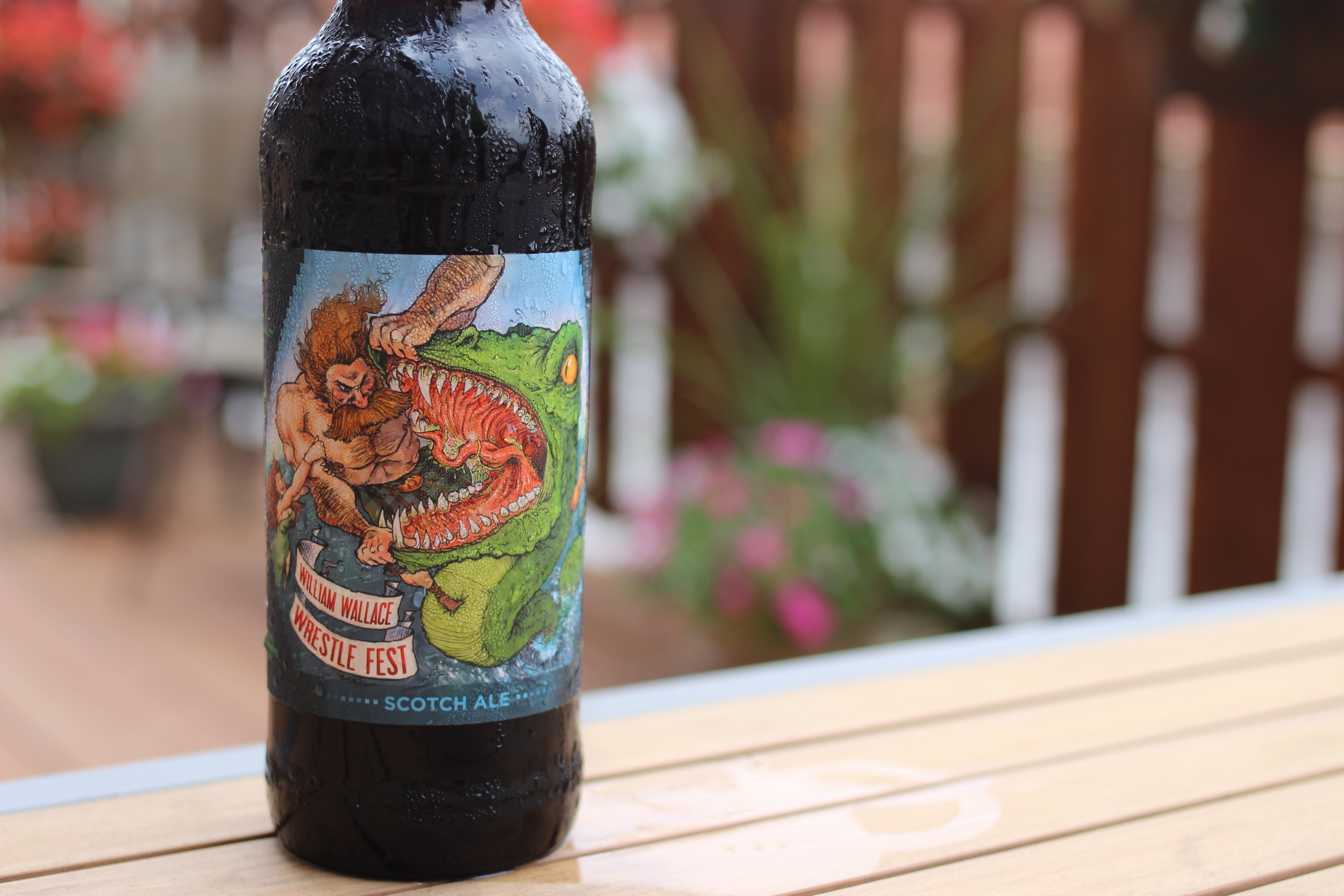 For September, The Hop Review’s BOTM is Arcade Brewery’s William Wallace Wrestle Fest, brought to you by Bottles & Cans.

We’ve had our eyes on Arcade Brewery for over a year now after we first caught up with founders Chris Tourre and Lance Curran late last summer. The guys have partnered with another of our favorite local breweries, Ale Syndicate, and are now finally unleashing their goods at an ever increasing number of locations citywide. They premier two beers right out of the gate, a Grapefruit IPA and a Scotch Ale, both available in 22oz bombers. With Fall fast approaching, we thought it the perfect time to sample the Scotch Ale, a fine transition from the dog days of August to the cooler days of September.

You can pick up some William Wallace Wrestle Fest for yourself at Bottles & Cans (4109 N. Lincoln Ave.) in Northcenter. Also keep an eye out for the soon-to-be third offering from Arcade, the Mega Milk Stout and of course the delicious Grapefruit IPA. If ya get to Bottles & Cans, ask for other recommendations from owners Joe and Carly. And tell ’em we say hey!

If this is an indication of what’s to come from Arcade, count us as fans already. We were lucky enough to get our hands on a bottle from their first batch and there’s no sign of any learning curve here. The Scotch Ale is exactly what you expect it to be… and that’s a good thing. We got a lot of malt flavor with notes of smoky caramel, all of which come together to make a very drinkable ale. We’d highly recommend this for one of those late September nights. The ones where it’s just a little too cool for a t-shirt so you throw on your first sweater of the year. The perfect early Fall beer. 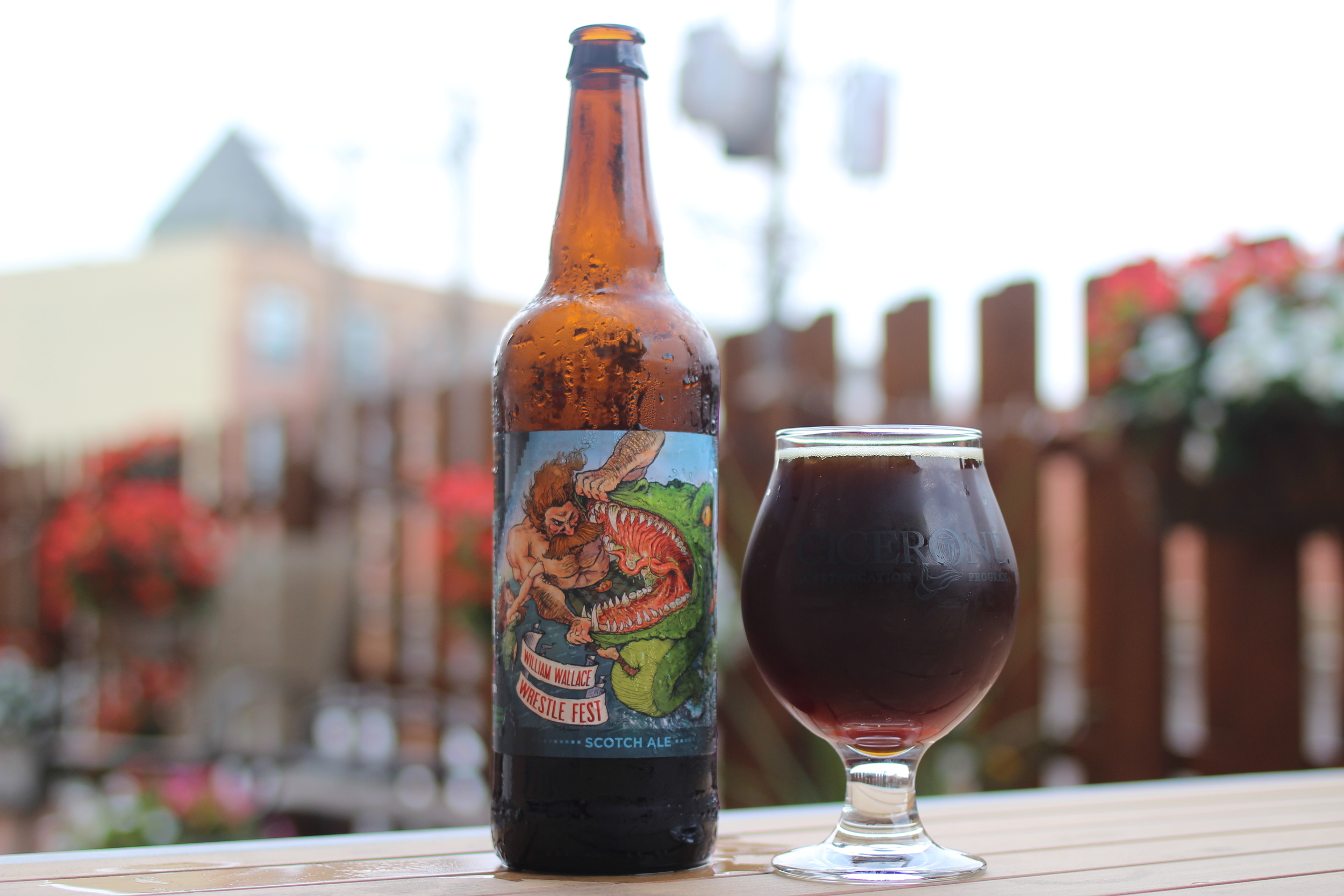 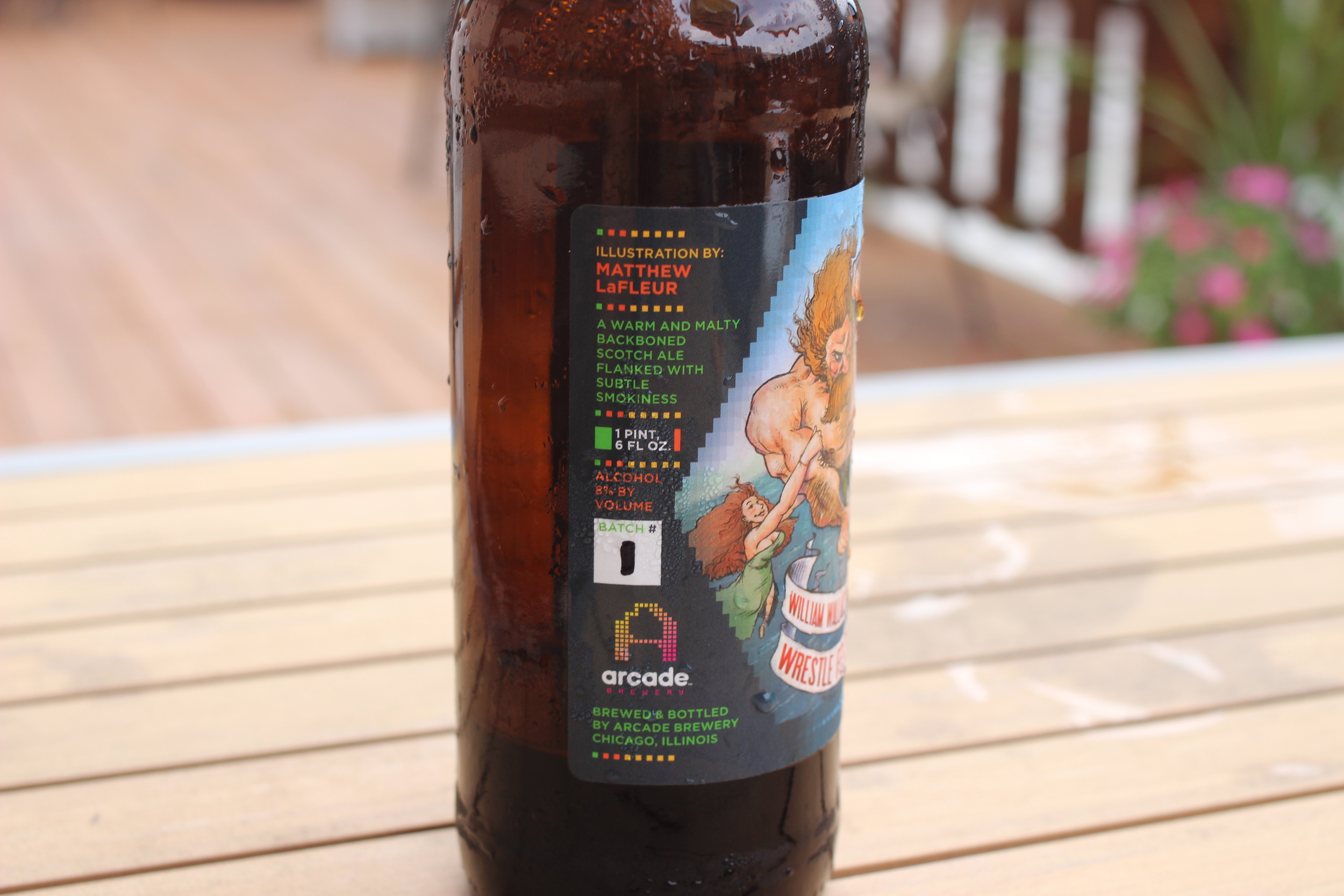 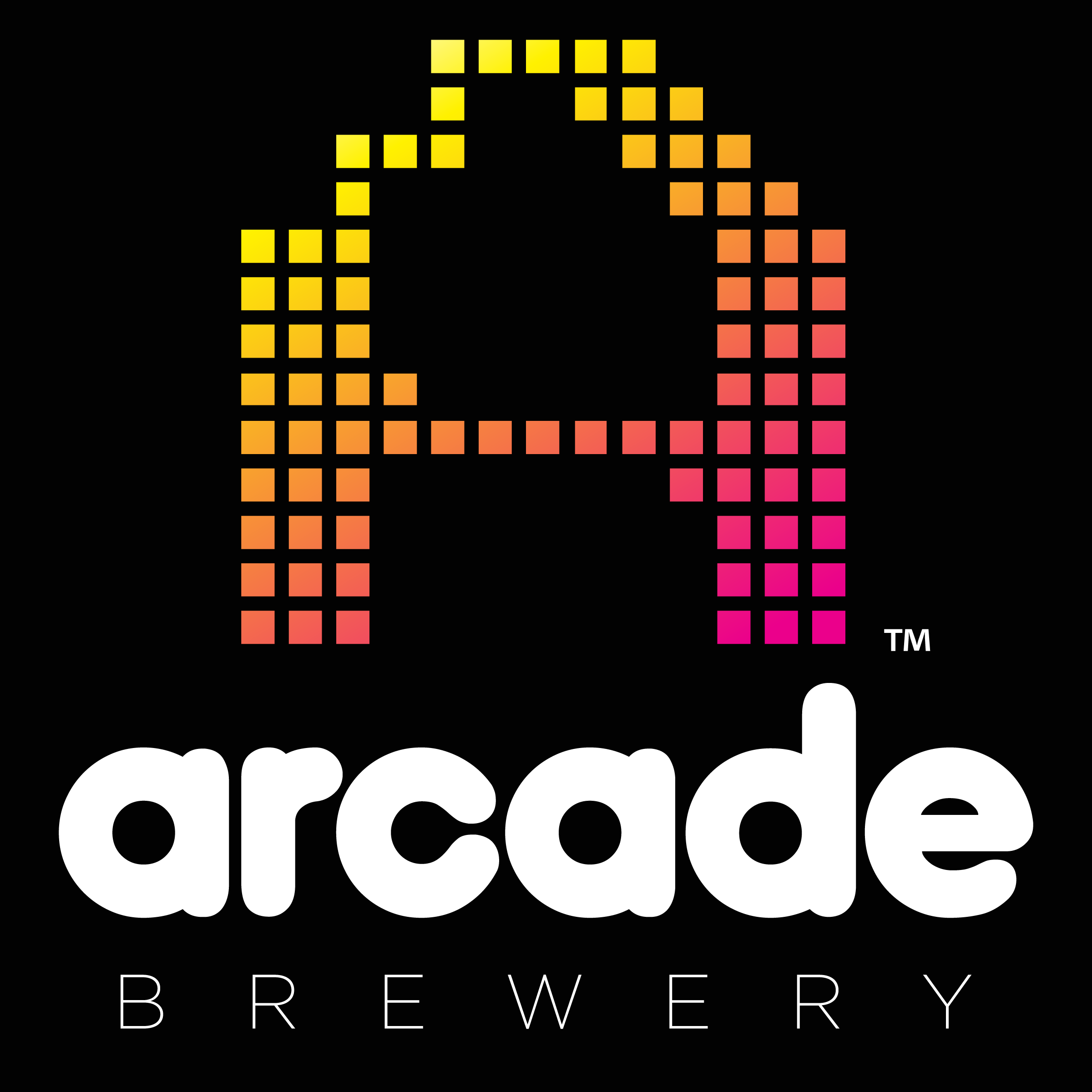