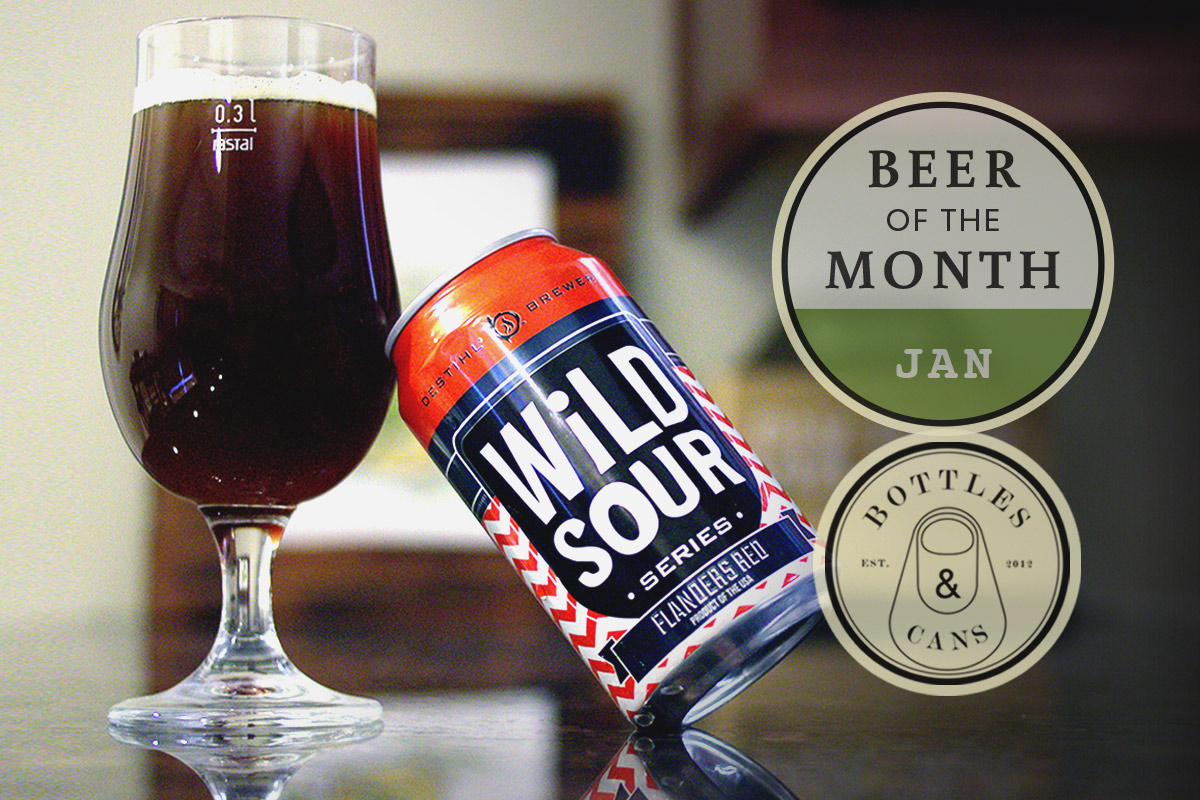 To kick off 2015, THR’s BOTM is
DESTIHL BREWERY’S FLANDERS RED
Brought to us by Bottles & Cans

Coming to us from Bloomington (the one in Illinois), Destihl brews a wide portfolio of beers, with several solid, well received, year-round brews like their Abbey’s Single and Hoperation Overload. When they finally made their way north to Chicago in late 2013, it was their line of Wild Sour beers that really got everyone’s attention. 2014’s Chicago Craft Beer Week witnessed their Windy City coming out party, with long lines outside their booth at all the major events.

In late 2014, Destihl made news by being the first US brewery to can a year-round sour with the release of their Here Gose Nothin’. They’ve since expanded the concept into an entire line, the aptly named Wild Sour Series. Shortly after their first release, Destihl premiered their Flanders Red, an ode to European Sour styles of old.

Take a look at the specs…

You can pick up the Distihl’s Flanders Red yourself at Bottles & Cans (4109 N. Lincoln Ave.) in Northcenter. Keep an eye out for future releases from the Wild Sour series as other cans are bound to follow. If ya get to Bottles & Cans, ask for other recommendations from owners Joe and Carly or any of the other knowledgeable staff on hand. And tell ’em we say hey!

The word “Sour” on a can demands your attention on the crowded Bottles & Cans shelves. With nearly every style, both old and new, now well represented, it’s amazing it’s taken this long for a brewery to can this style. Flanders Red hits you immediately with a strong tart cherry bite that lingers nicely, ending with a slightly dry and refreshing finish. This seems like a great beer for those who are just getting acquainted with the style. It doesn’t hit you with a huge amount of funk, which might be off putting to some, but it has nice acidity that makes you pucker up. Combine that with its affordable price tag, and portable form, and you have something great here. If you haven’t got on the sour beer bandwagon, this might just be the beer to pull you onboard. 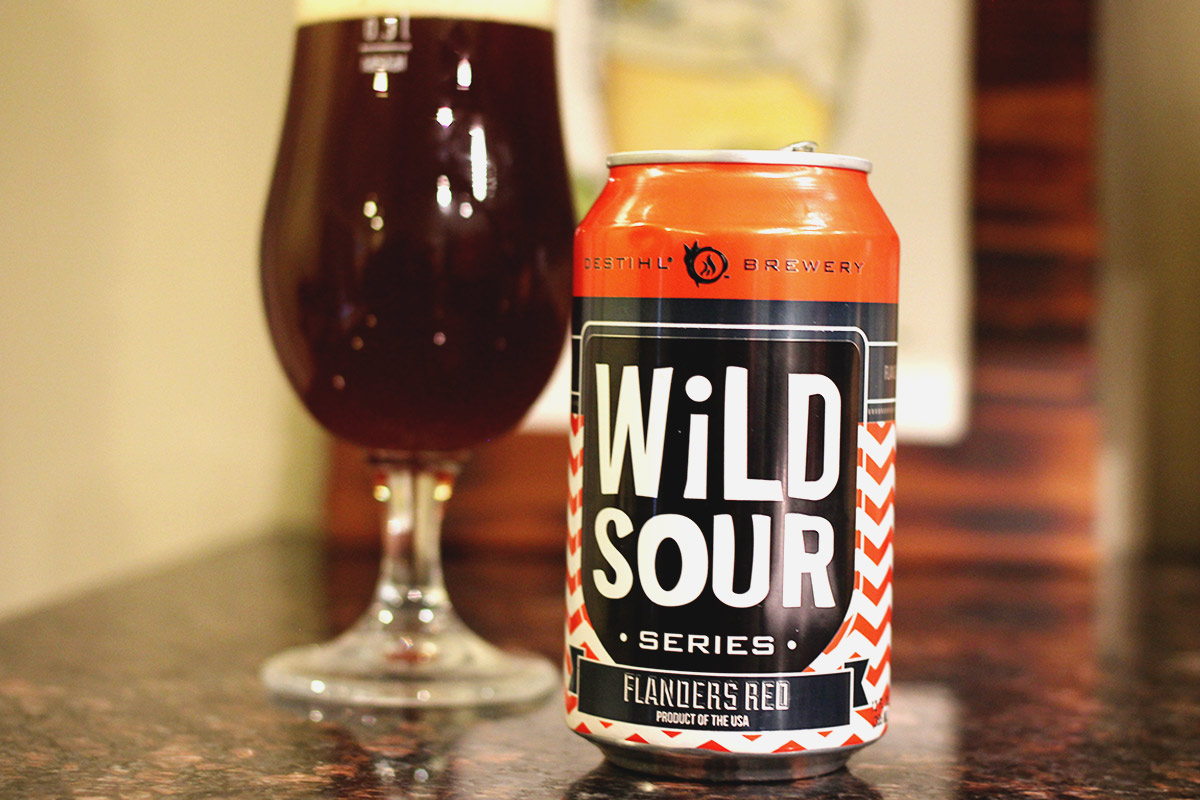 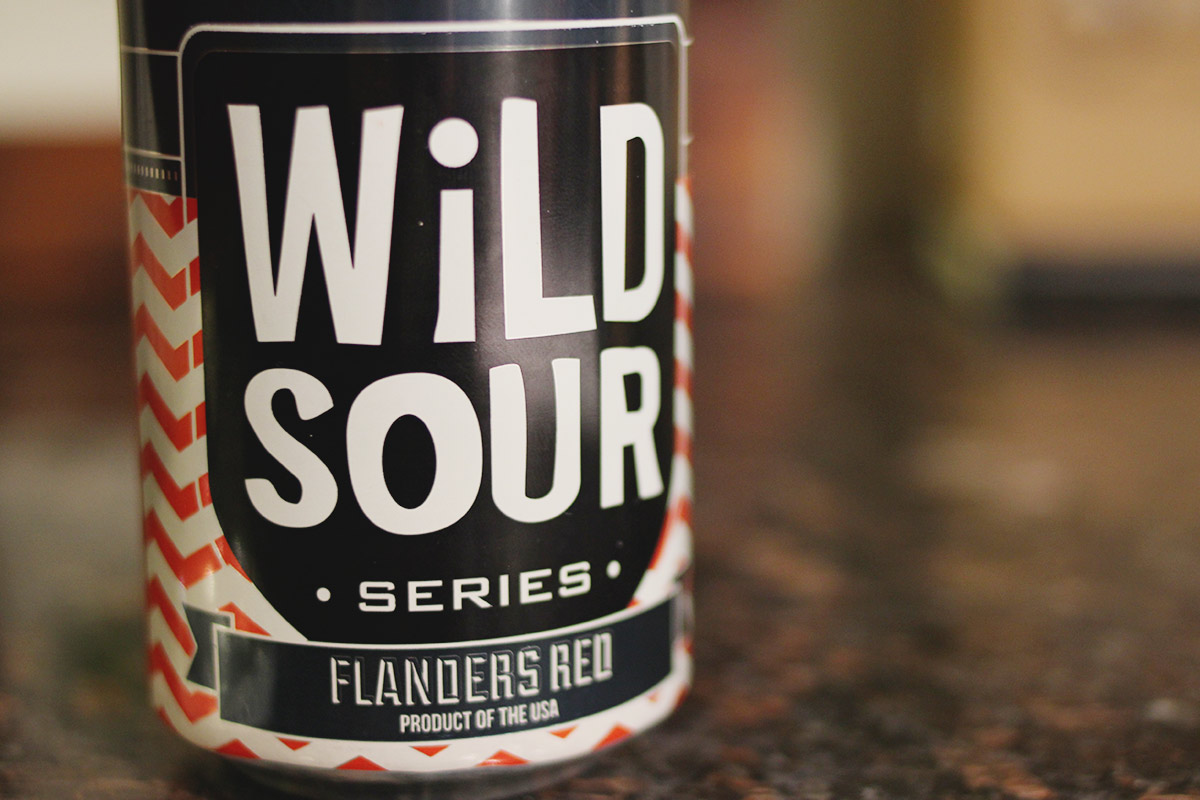 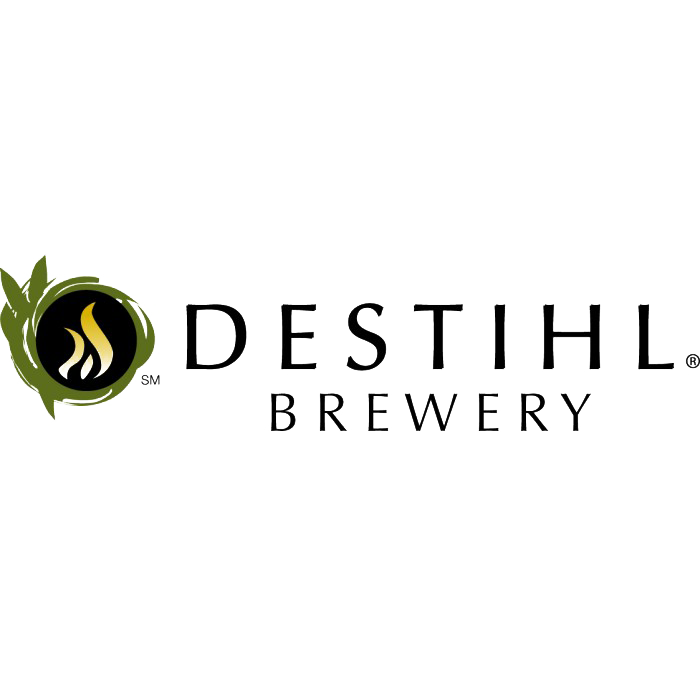