Blue Moon’s White IPA Will Get You Ready for Spring

Blue Moon’s White IPA Will Get You Ready for Spring

As Blue Moon Brewing Company readies to celebrate their 20th year in business, they’ve also been prepping a new offering for the market. Their

White IPA will be available nationwide beginning April 1st, but is already available in select cities, including Chicago. The new brew was derived from combining ‘the best of two styless: American IPA and Blue Moon’s classic Belgian White.’ It’s also worth mentioning that this didn’t happen until they picked through over 150 hop varietals (or so it’s rumored), until they landed on a rare German hop called Huell Melon.

It was created with wheat, orange peel, and coriander – ingredients that originally inspired Blue Moon Belgian White. The “white” in White IPA comes from the wheat included in the brewing process.

And as hesitant as you might be to make this your next pint or 6-pack, we can say with all honesty that, despite not being the biggest Belgian White fans, this is a pretty refreshing take on the increasingly-popular Belgian IPA. Crisp and citrusy enough to ease into spring… 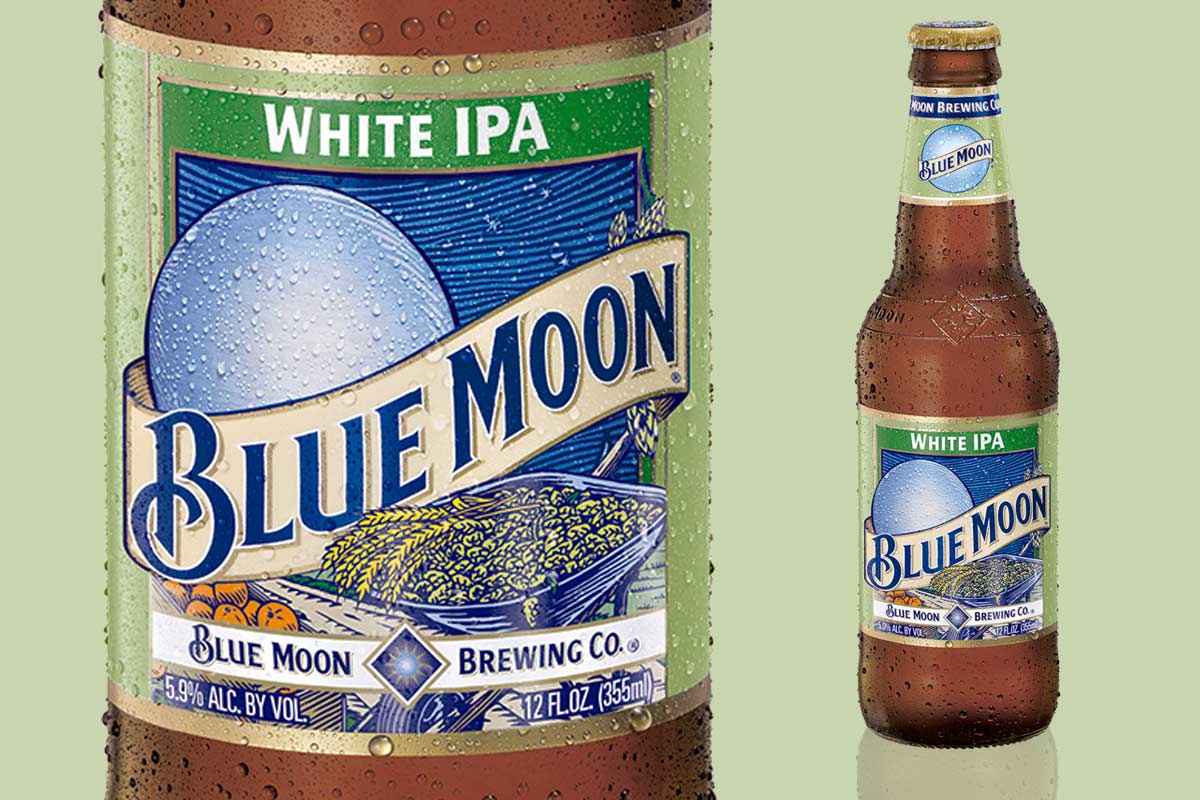 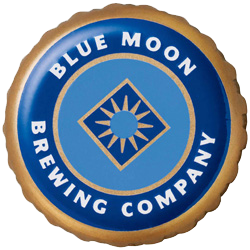