Somewhere near the top of my beer bucket list was an entry that read “Visit Belgium – Drink Beer”. I’m happy to report that entry has a very satisfying line stricken through it.  Recent travels allowed a 48 hour pit stop in Brussels, home to delicious dark chocolate, aromatic waffles, moules & frittes at every cafe, and most importantly, an almost endless supply of beers. It’s estimated that brewing in the area dates back to the 1100’s when local abbeys started producing their first beers. That’s given brewers plenty of time to perfect an enormous amount of styles from Singles, to Flemish Red, to Lambics, and everything in between. With breweries like Cantillon, Westvleteran, and Fantome, Belgium produces some of the most sought after beer out there, and my goal was to try as much as I could. With 48 hours to burn, a train pass, and a mighty thirst, I began my exploration into Belgian beer. 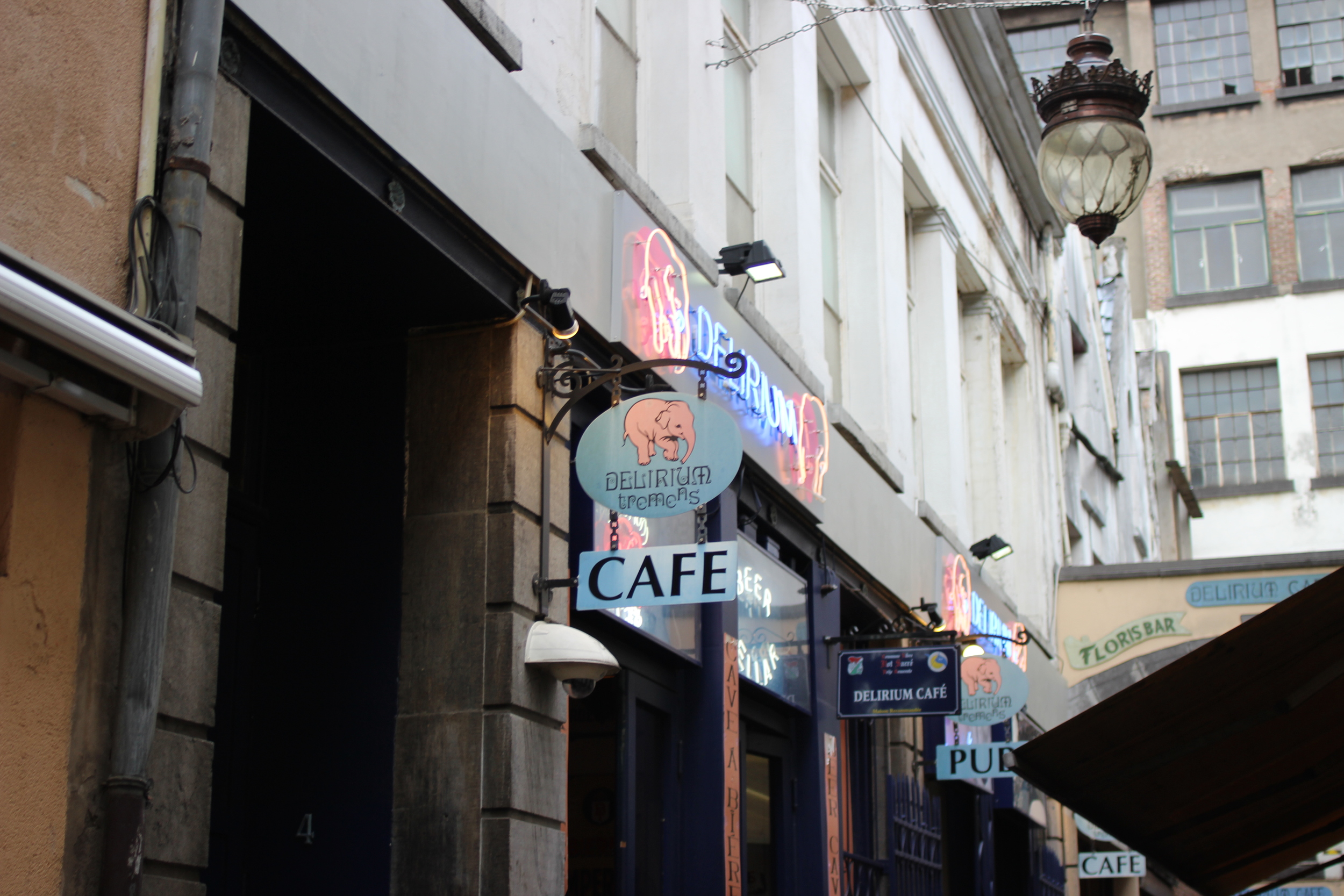 Probably the most touristy stop on this trip, Delirium Café offers a huge list of local beers and even a few things from the States. The inside is a maze split across different levels, narrow hallways, and a bunch of small rooms. Getting lost is pretty easy even before your first beer. No worries though, there are bars everywhere and service is fast. If you find yourself in Brussels, stopping in here for a pint or two before it gets too crazy is a must. For a unique experience, grab one of the tables below the cut off top of a copper brew kettle. Impasse de la Fidélité 4A, 1000 Bruxelles 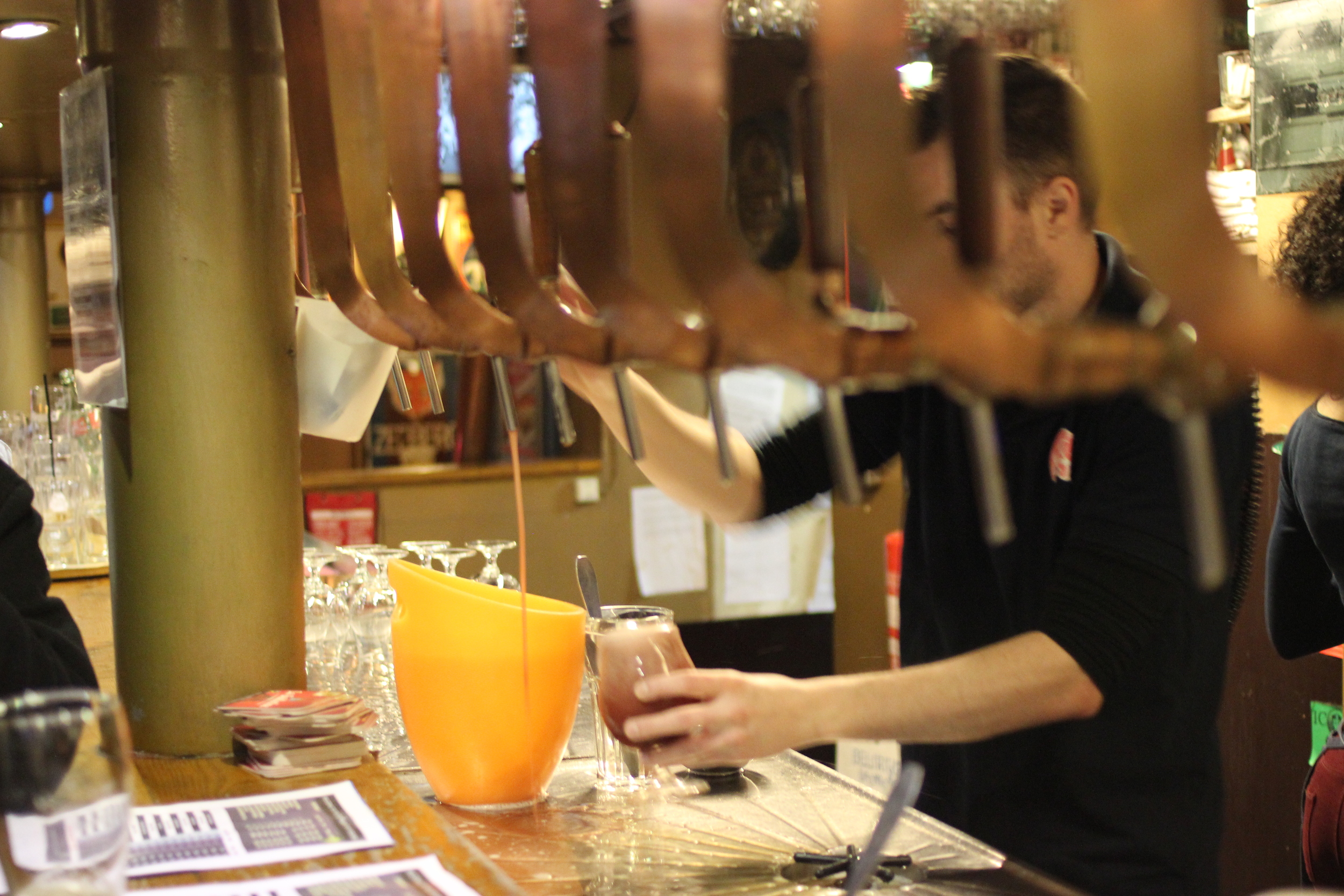 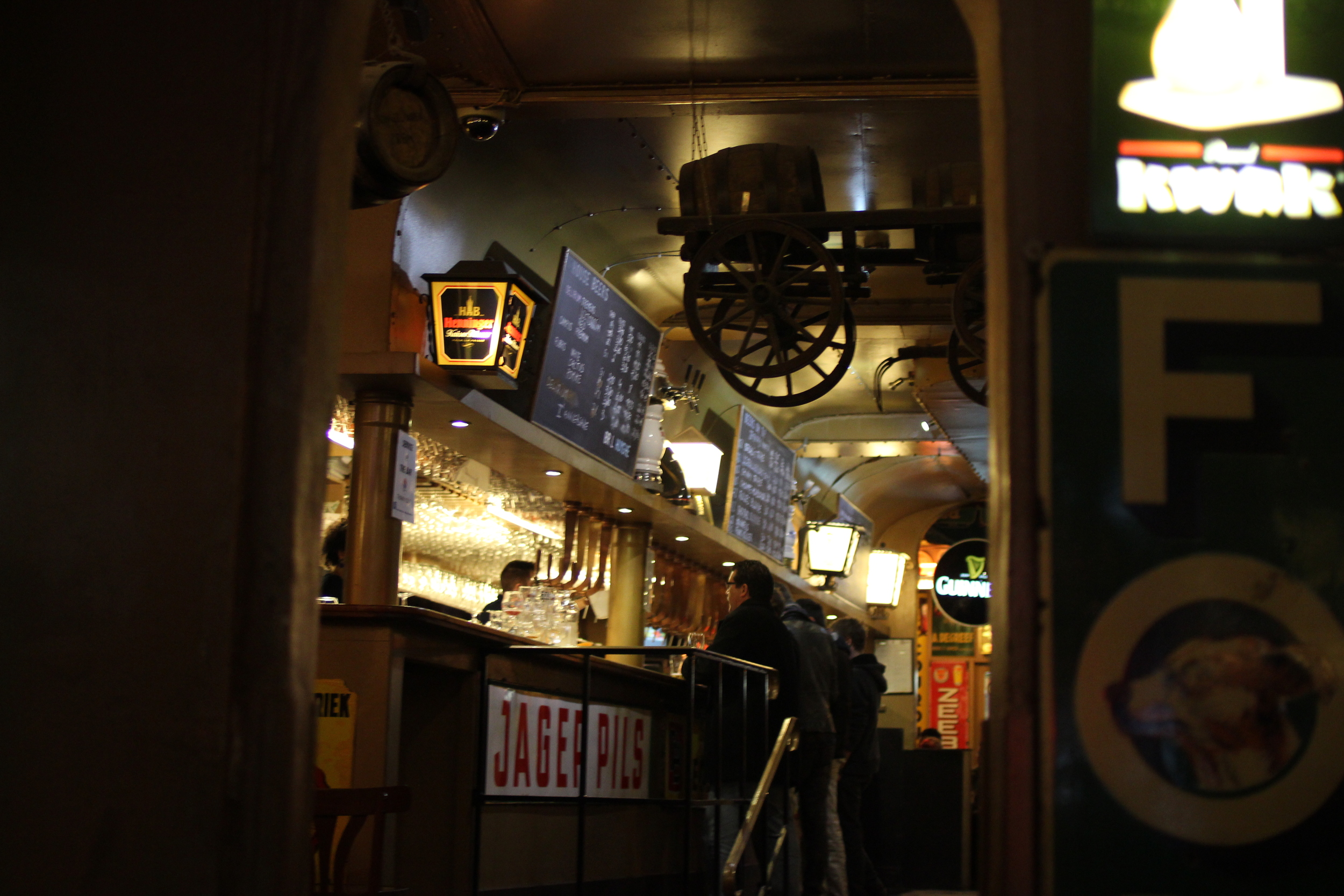 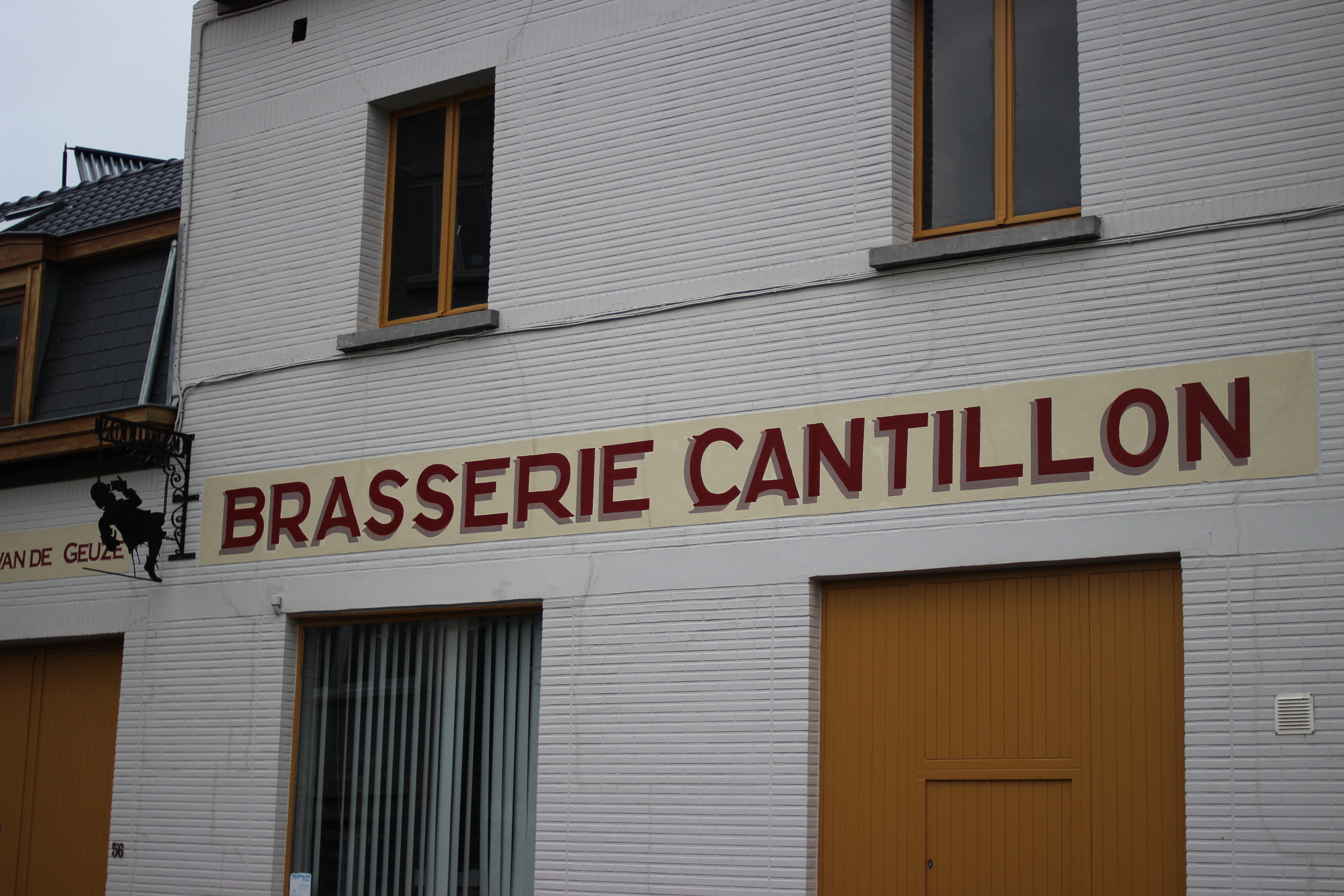 This might be the holy grail of brewing. In the states, Cantillon is some of the hardest beer to find. It’s been on tap occasionally at Hopleaf and other beer bars, but it never lasts long. One of your best chances of getting Cantillon is on Zwanze Day, a worldwide release of brewers Jean Van Roy’s latest creation. Conveniently, for our Chicago readers, West Lakeview Liquors is one of the locations that receives the Zwanze beer and many of their regular offerings as well. Rue Gheude 56, 1070 Anderlecht 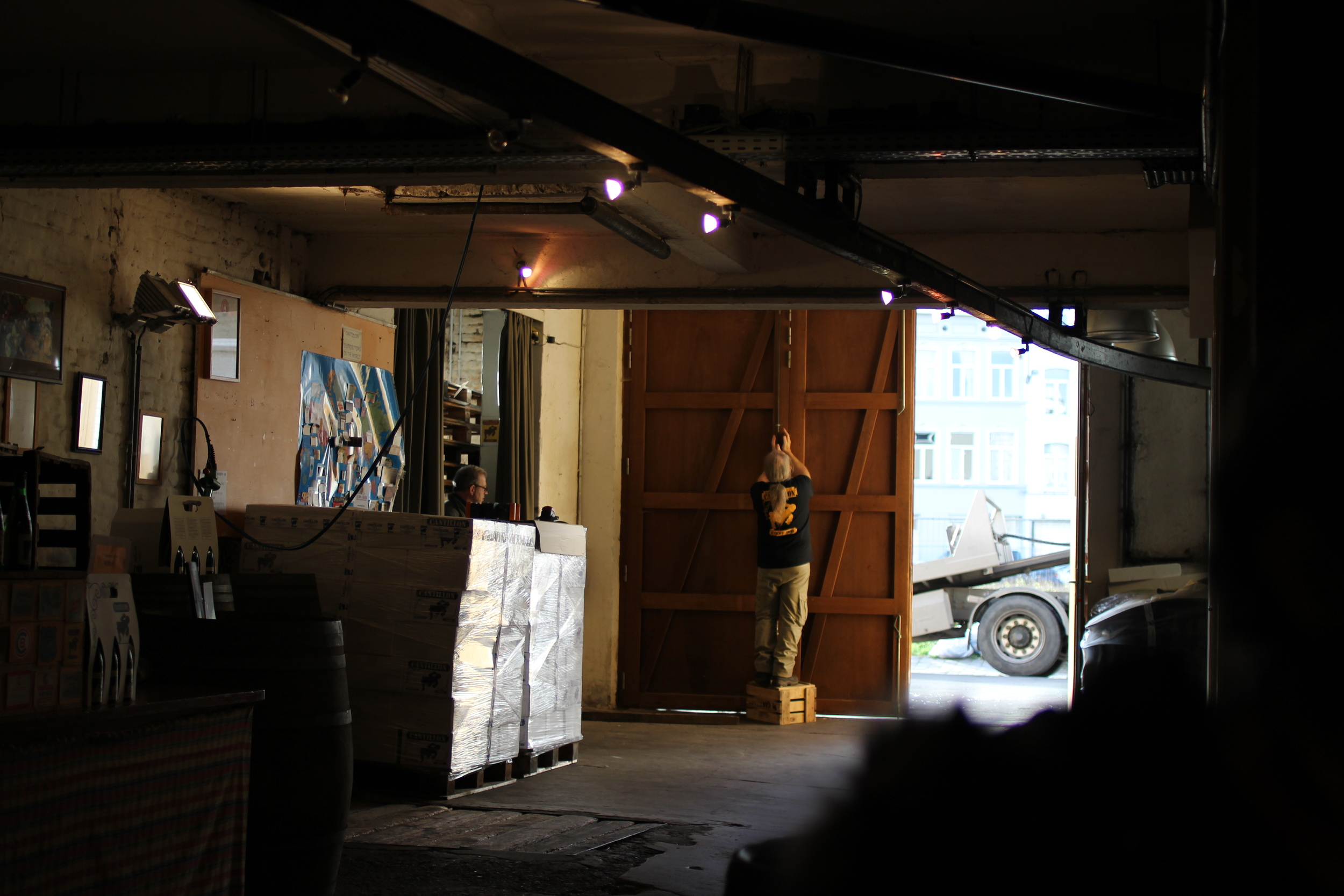 Located just two train stops outside the heart of Brussels, Cantillon is easy to get to and a must stop for any traveler. Stepping into this building is like taking a step back in brewing history. It appears they are still using the same equipment and processes today, that they did back in 1900 when they produced their first beer. A layer of dust and cobwebs covers barrels, bottles and equipment that haven’t been recently used. I was told brewers won’t kill spiders here since they fend off other annoying pests. This may not sound very sanitary but it’s the way they have been producing beers for over 100 years. 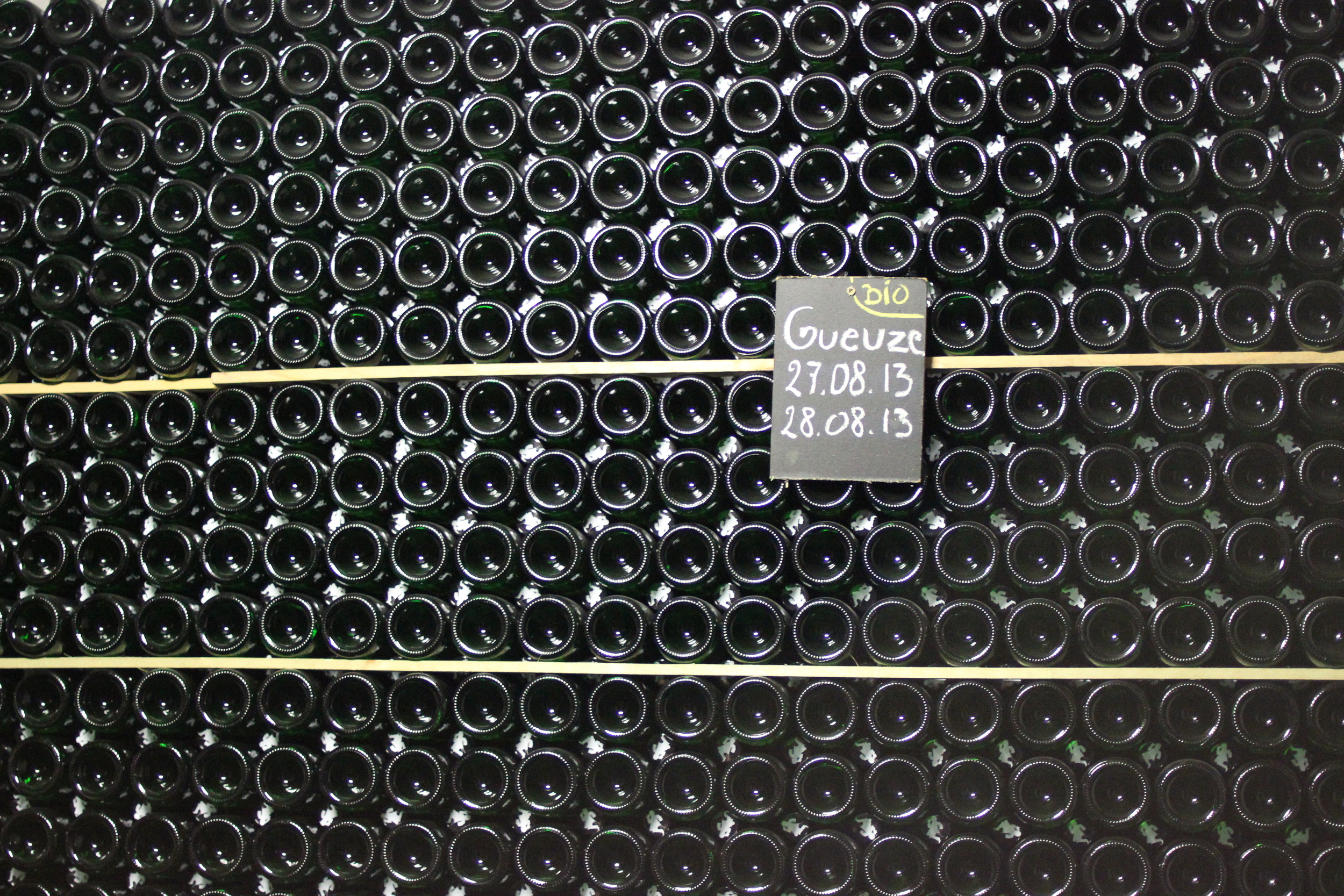 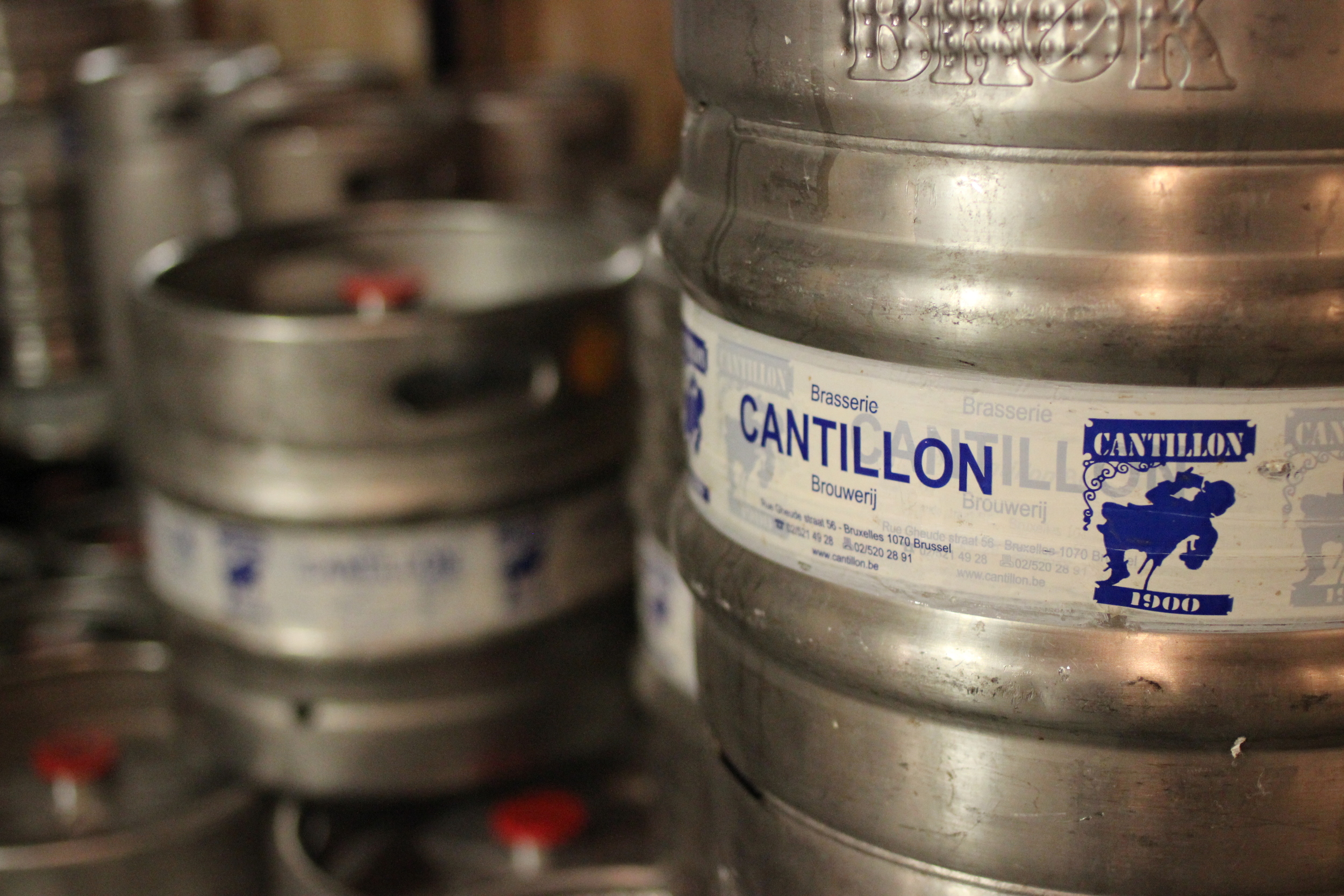 A tour with your choice of two tasters costs about $10, which is a bargain in my opinion. There weren’t any set tour times or guides when I went, but I was given a pamphlet that explained everything and was told to just wander around.  Outside of the tasting, my favorite part of the tour was climbing a ladder into the attic to see the coolship. A coolship is a copper, open air vessel where beer undergoes its primary fermentation. Near boiling wort is pumped to the top of the building into the coolship where it slowly cools down. When the beer reaches the correct temperature, slats in the windows are opened to let in wild yeast that naturally occurs in the area. These wild yeasts convert sugars to alcohol just like your every day beer, but produce vinegar like aromas, mouth puckering sourness, and beers that end very dry. These beers are then aged in oak barrels where they will mature, some for multiple years. This ageing process is largely the reason this beer is so hard to get outside of Belgium. It simply takes a long time to make. 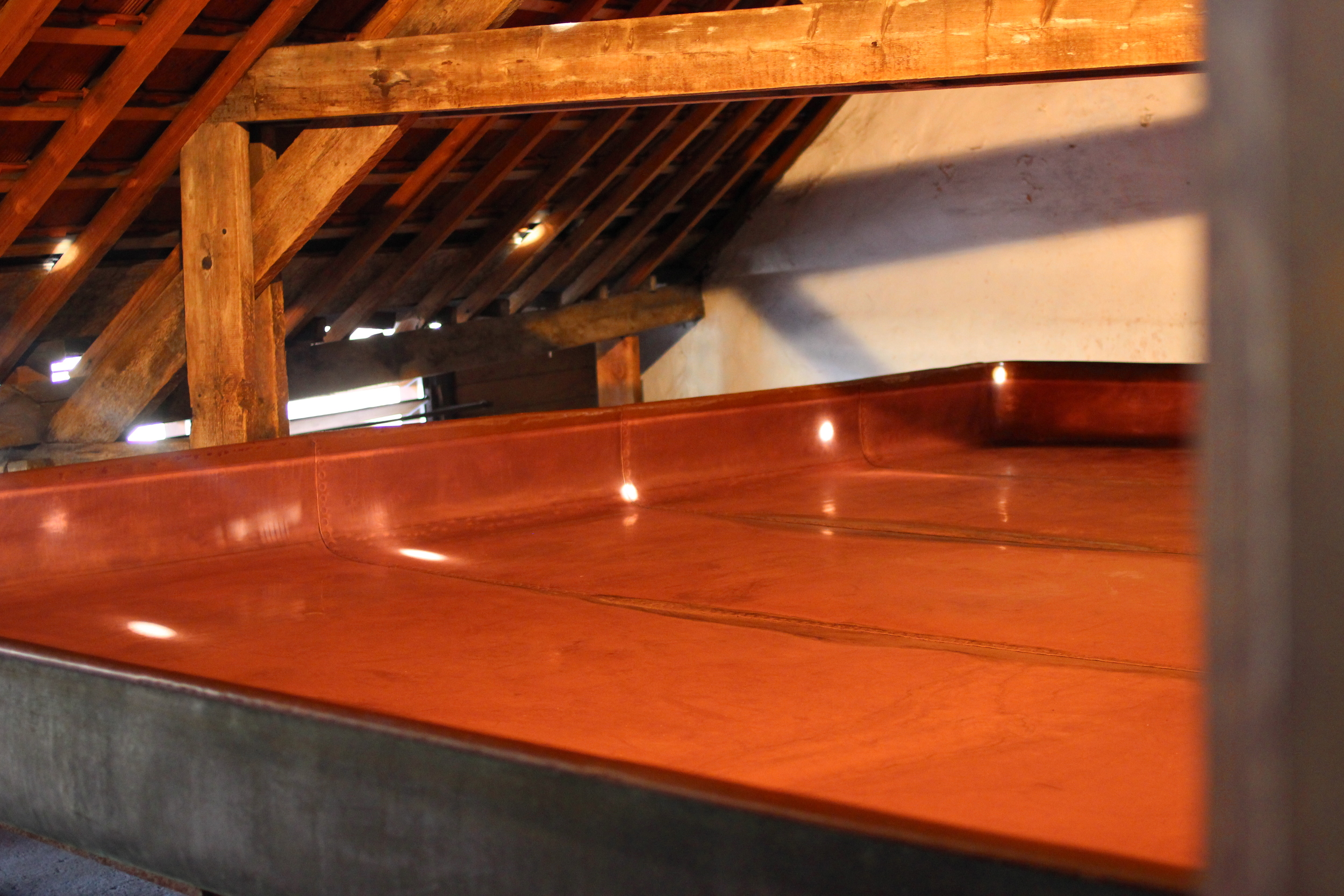 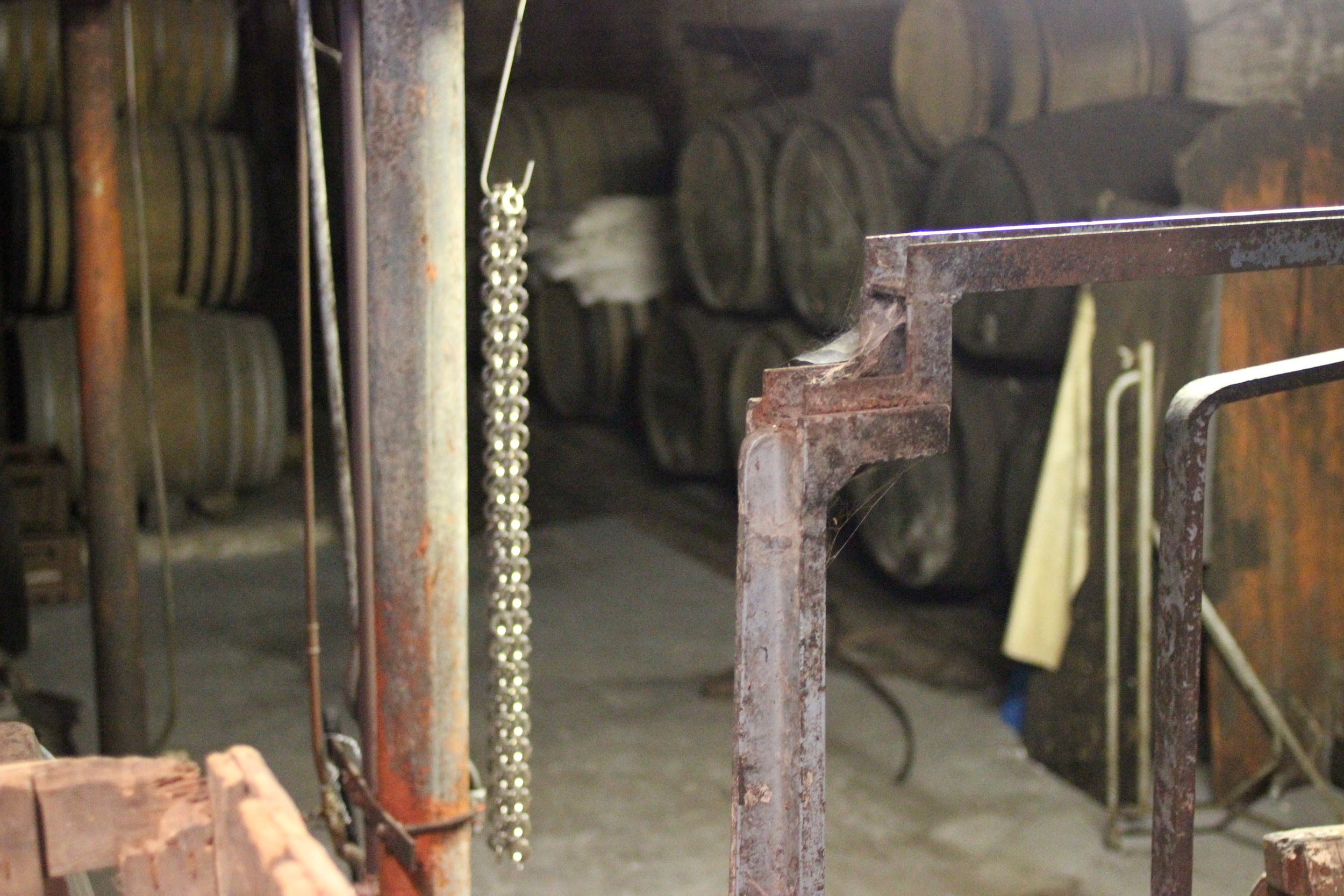 Once the tour is over, make your way to the cozy bar and get a traditional pour of lambic, basket and all. Included in the samples are all of their regular offerings. In addition, you can buy bombers to go. Be aware that for certain beers like Zwanze, you must open and consume the bottles on premise. I’d suggest having your two samples and then going for some of the more rare stuff that you can only get there. 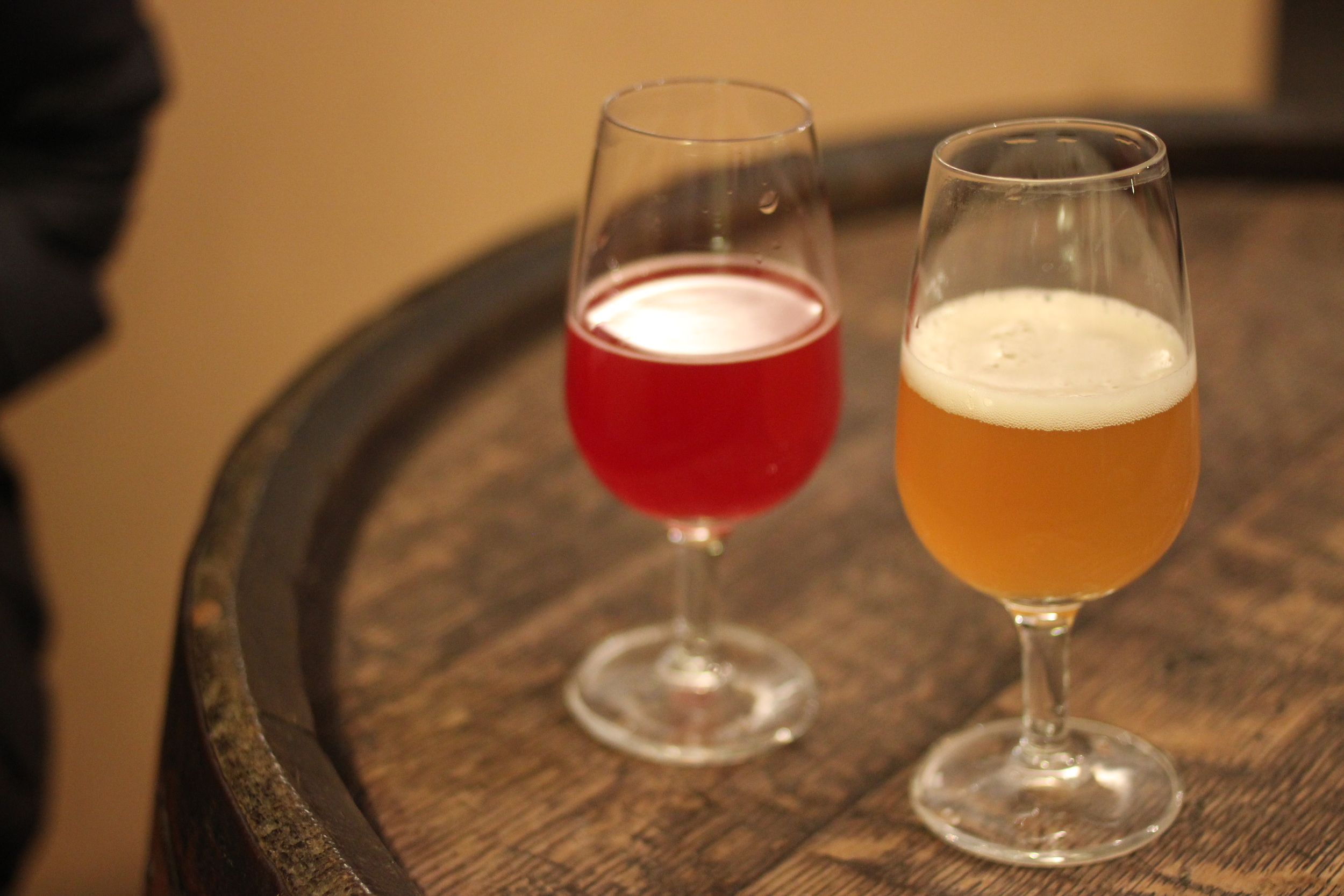 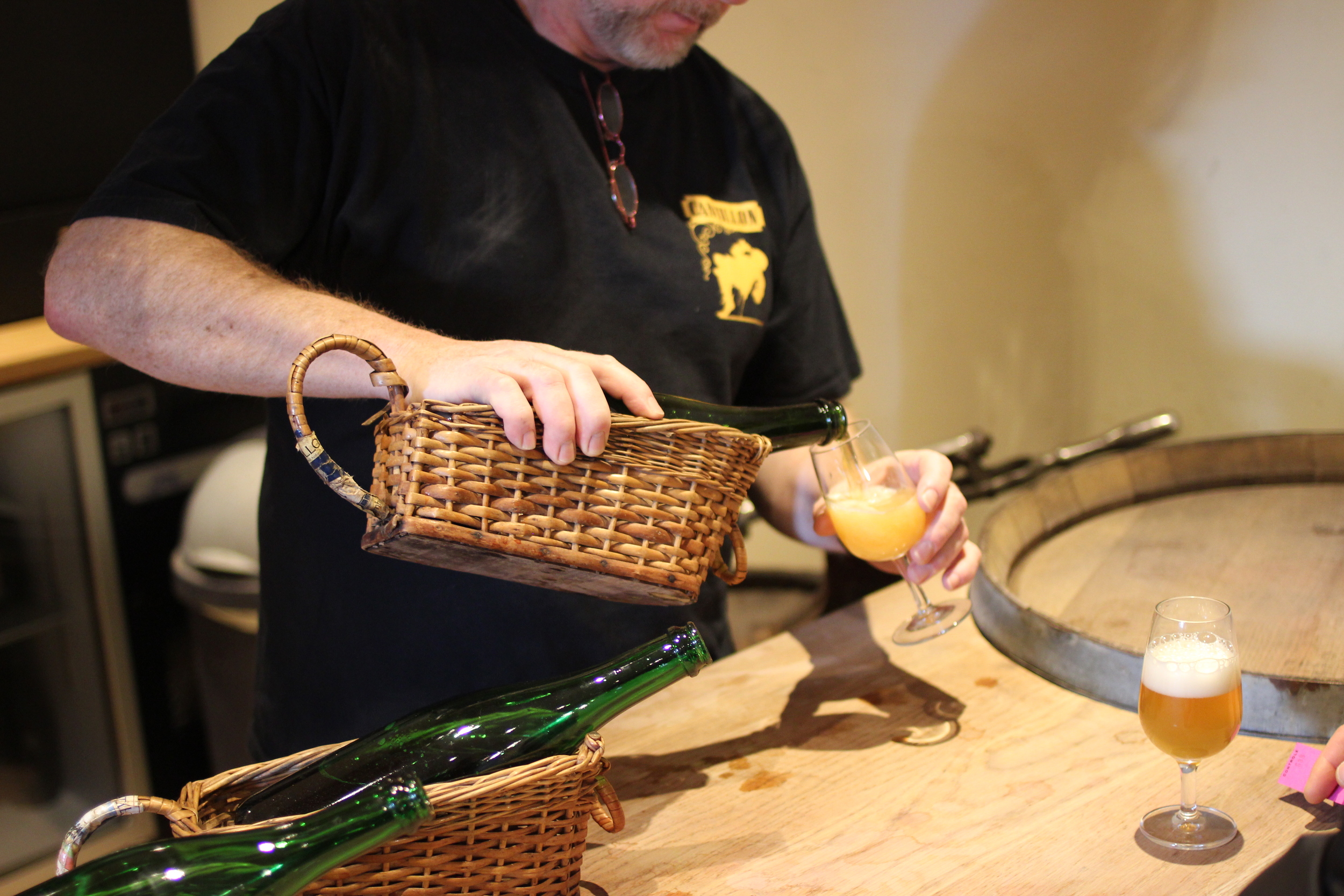 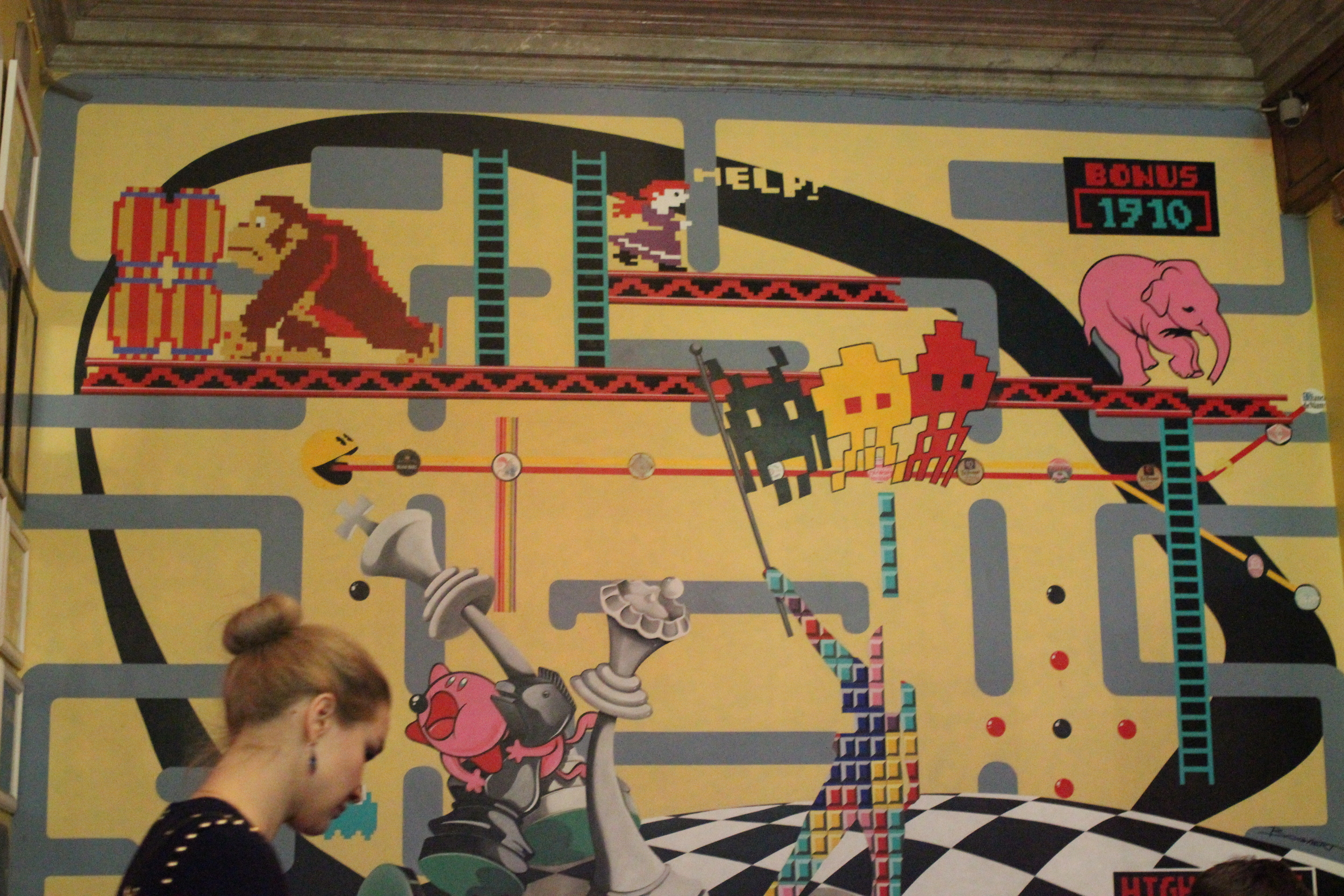 After a few beers, it was necessary to eat something so I could continue on my journey. Lombard Café looked like the perfect spot. It was small, had a huge beer list and they had some of my favorite Nintendo characters painted on the wall. This was the perfect place to sit down, sip a beer and order some mussels & fries. The portion of mussels was enormous and satisfied the hunger I built up from all the walking. Rue de Lombard 1, 1000 Bruxelles 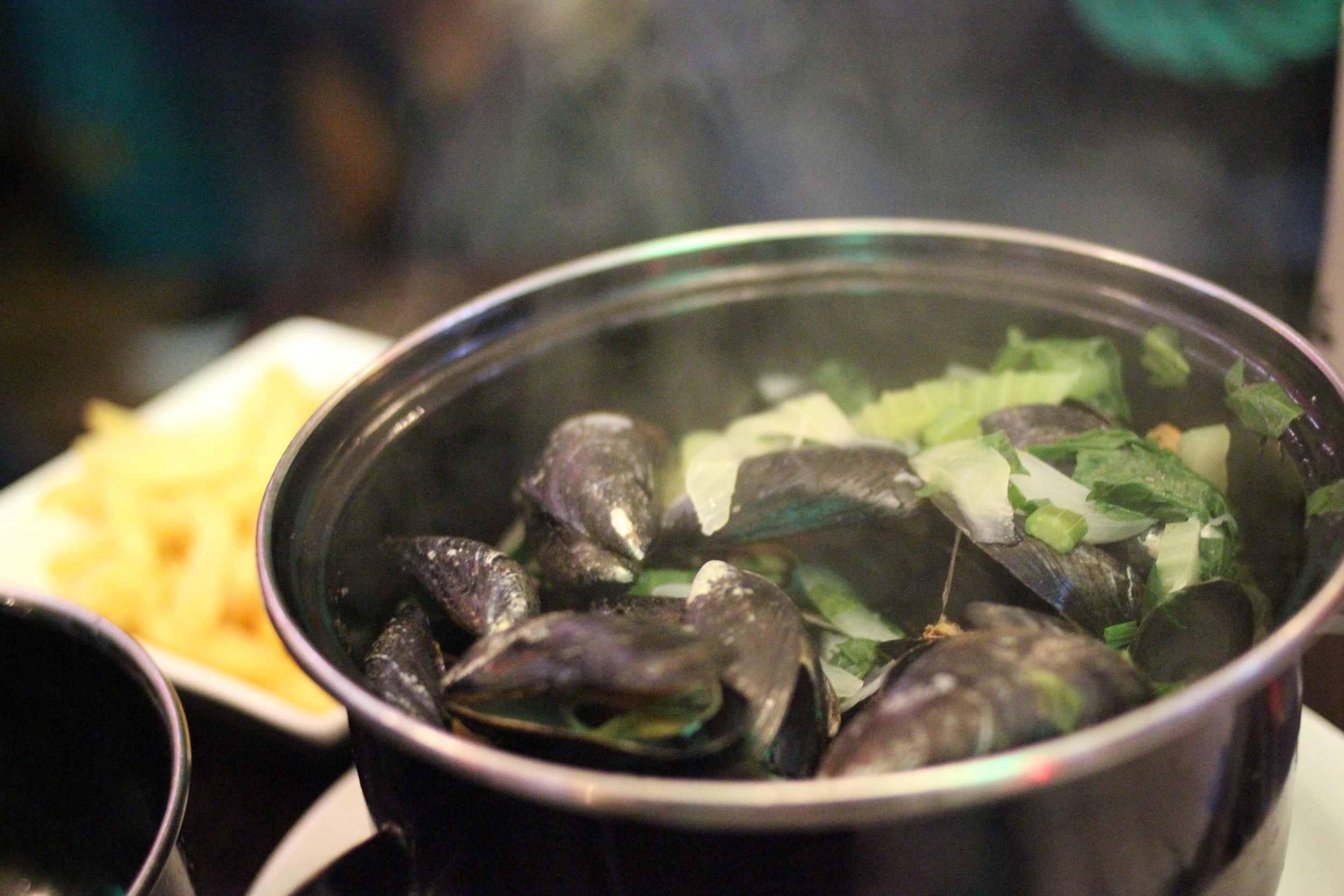 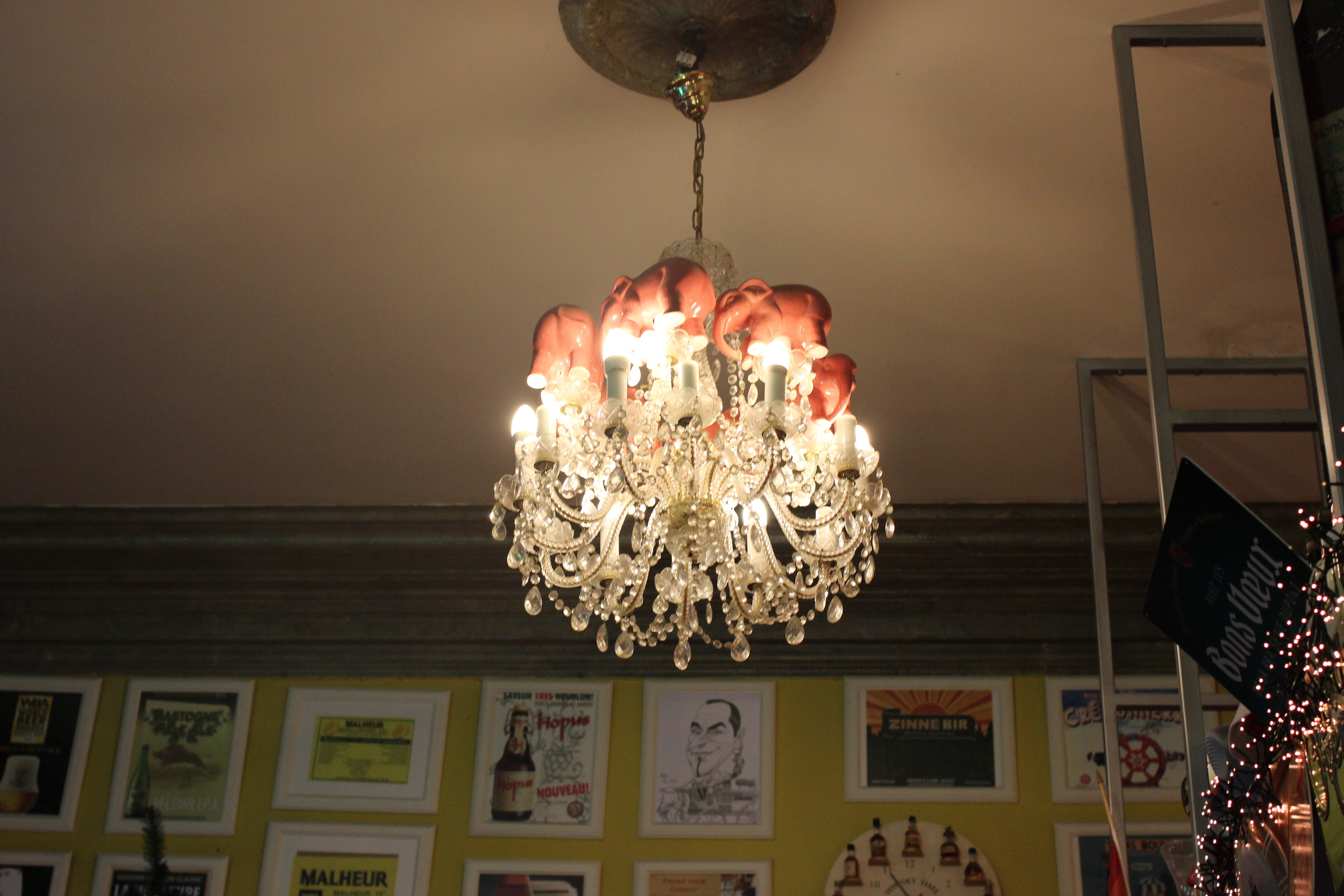 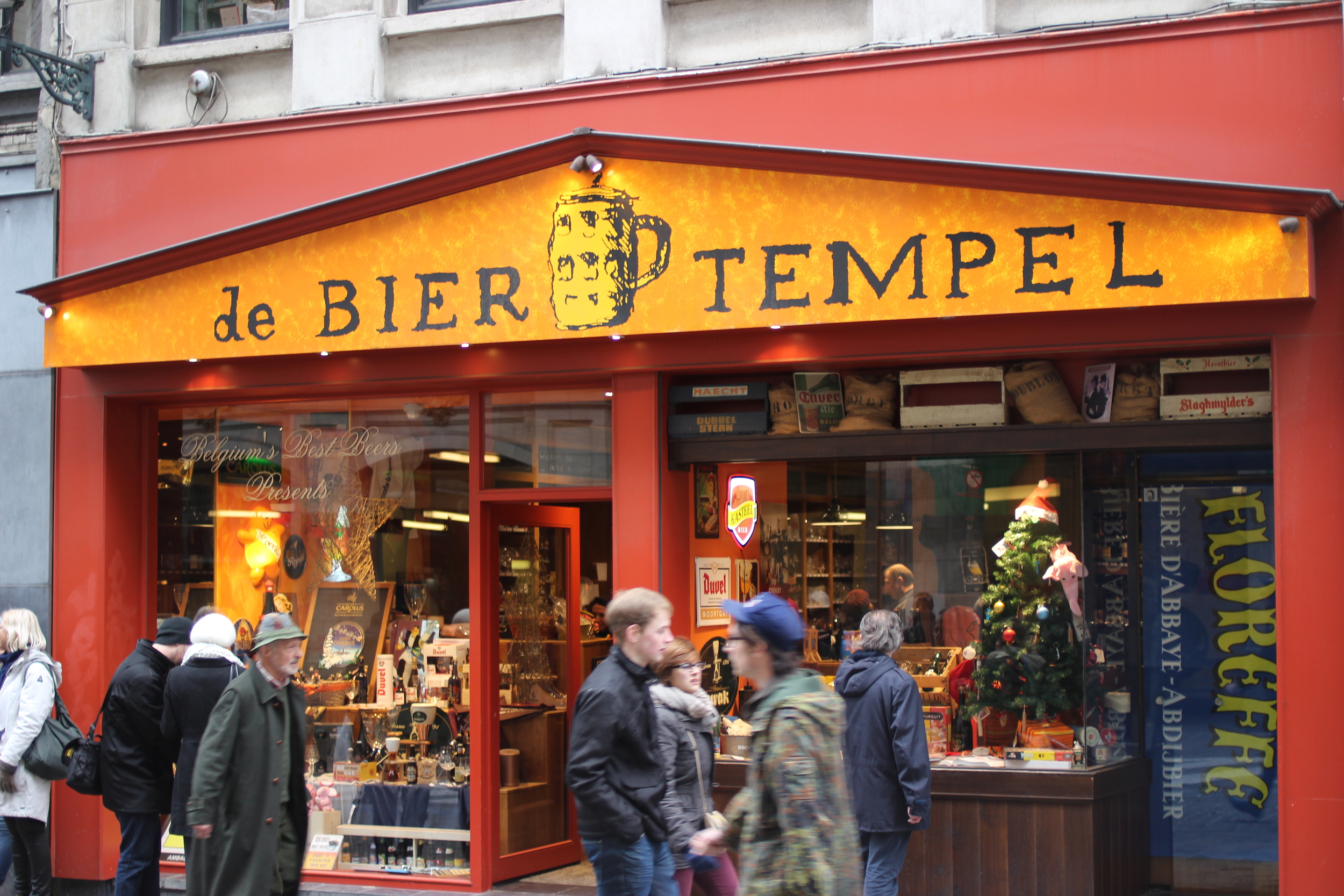 If you are looking to bring a few bottles back home with you, stop at de Bier Tempel. Not to be confused with the similarly names Beer Temple in Chicago,  the Brussels version boasts a huge selection of Belgian beers. In addition, they carry pretty much all of the branded glassware that goes with each style of beer. Most bottle shops, including de Bier Tempel, will package and ship your beer home so you don’t have to worry about packing it into your bags. Rue du Marché aux Herbes 56, 1000 Bruxelles

One stop that I wasn’t able to make was at Moeder Lambic. I heard great reviews about their tap list and was excited to pay them a visit. When I walked to the entrance there was a sign saying they were closed for the day. It wasn’t meant to be for this trip but it gives me something to do if I’m lucky enough to visit Brussels once again. Fontainasplein 8, 1000 Bruxelles

With such a rich beer history, these few places only begin to scratch the surface of beer culture in Brussels. If you happen to make the trip there, be sure to check out all these places as your starting guide, but don’t limit yourself. Walk the winding streets of Brussels and you are bound to find good beer around every corner.