Our Top Beers from the Chicago Beer Festival 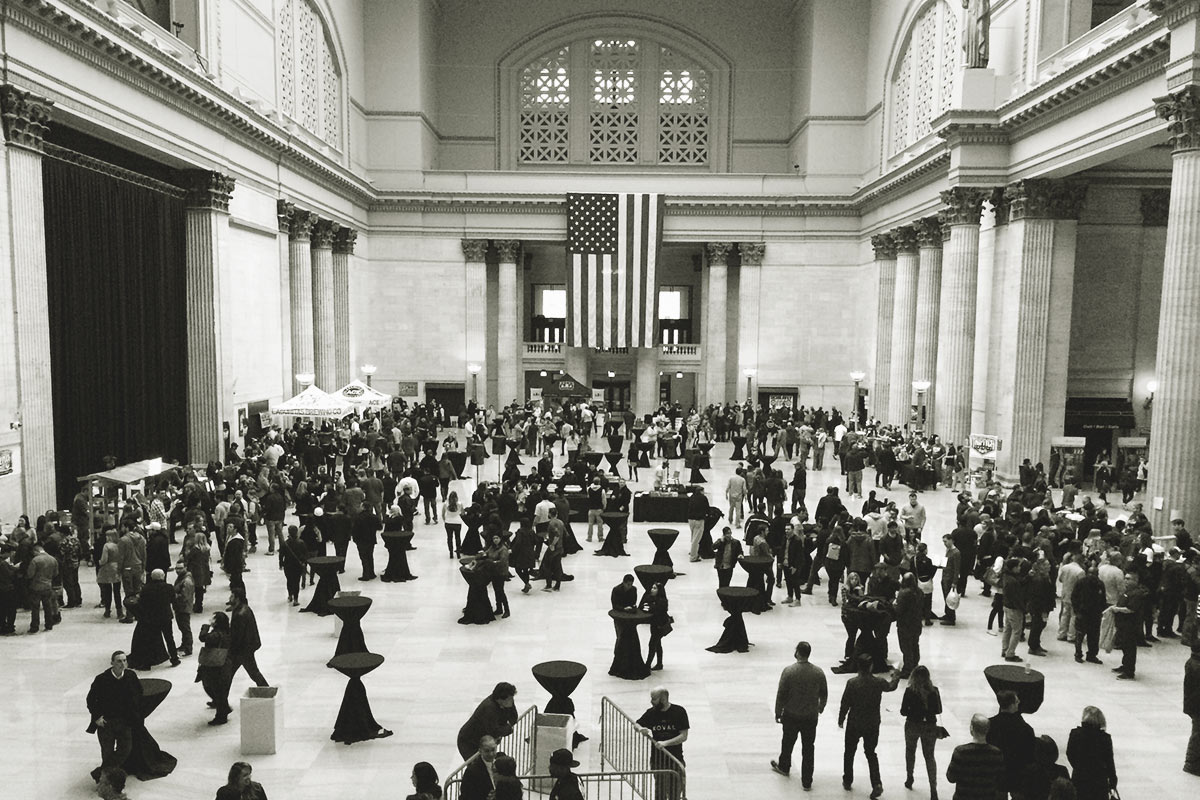 Another year and another chance for us to attend the appropriately named Chicago Beer Festival at Union Station. The twice-a-year event has become something of a tradition for us at The Hop Review. While it doesn’t hold quite the same beer geek draw as several other of the city’s upper echelon beer events, we’ve always found good beer and met a ton of great people; many of whom you now see featured on our site!

The main draw for this event over the plethora of similar events is the venue. Chicago’s Union Station Great Hall is a stunning location, and never fails to impress even after dozens of visits. The space offers plenty of room for the roughly 65 breweries in attendance along with hundreds of your closest friends.

On the beer side, you’ll find a lot of the breweries you know, and a lot of their beers you’ve already had. But perhaps as a testament to the constantly exploding local craft scene, every time we attend there are new breweries and new beers to try. So after attending the latest edition of this event, here are six of the best beers we had at the Spring 2015 Chicago Beer Festival.

We drank of ton of hoppy or dark beers at the festival. This was a citrusy German Hefe that was an unexpected, and very welcome, change of pace.

Perhaps our biggest surprise of the festival, this brewery we’d previously never heard of is brewing a vanilla coffee stout reminiscent of a lighter bodied Vanilla BCBS. They also brew a crowd pleasing Peanut Butter Porter.

As we said before, we tried a ton of IPA’s at the festival and, after you drink enough of them, the nuances of each hoppy brew tend to blend together. The exceedingly well balanced Slalom King bucked that trend and was one of the few memorable new IPA’s we sampled.

Another coffee beer makes our list. This porter weighing in at only 5% ABV, is delightfully complex, with layers of chocolate, toffee, and caramel on the nose, and a deep dark sweetness balanced by just the right amount of roast.

While there were very few sours to be found at the festival, this beautiful Saison, brewed with Brett and a ton of tart cherry juice, had just the right amount of funk. It was surprisingly easy drinking considering it was over 10% ABV.

While we typically wouldn’t recommend ending your evening at a beer festival with doubles or imperials, this Imperial IPA made sure we remembered it the next morning. Even though it was an Imperial, it was the most balanced IPA we had all night. Cluster? had just the right amount of malt sweetness to push back against a hop onslaught that lingered long after it was gone. 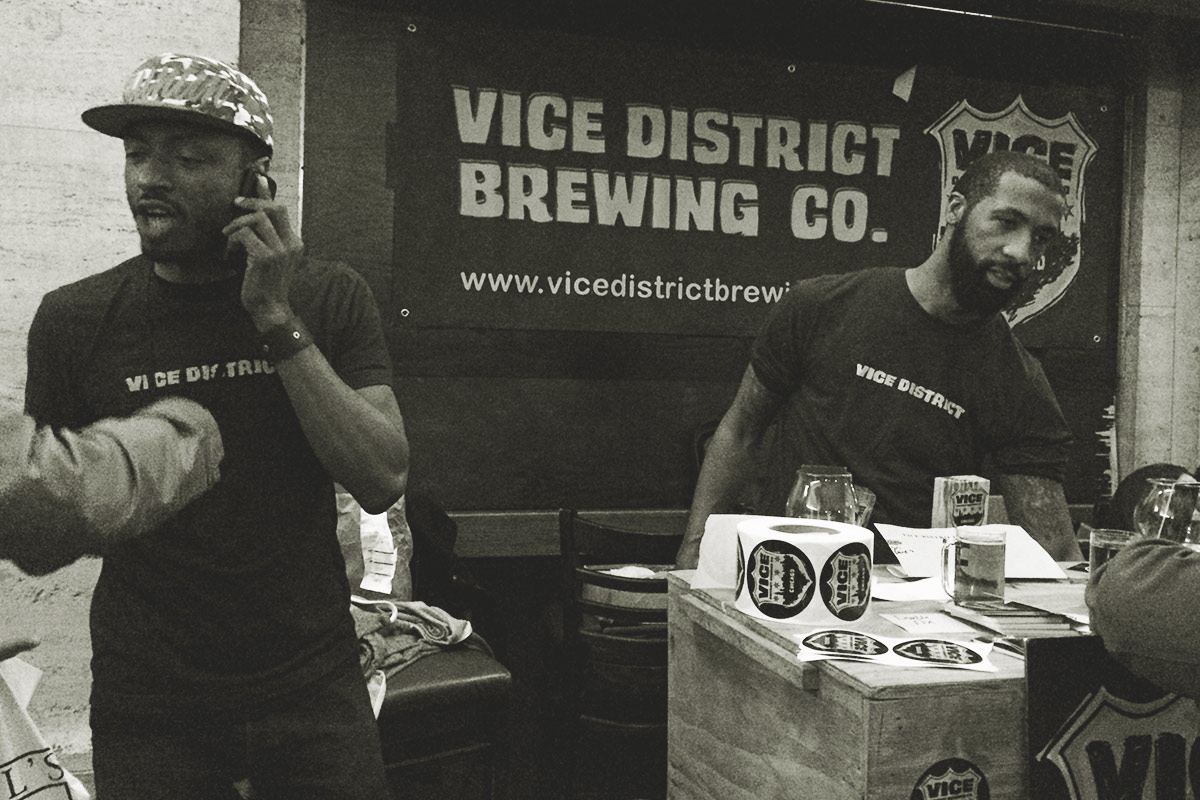 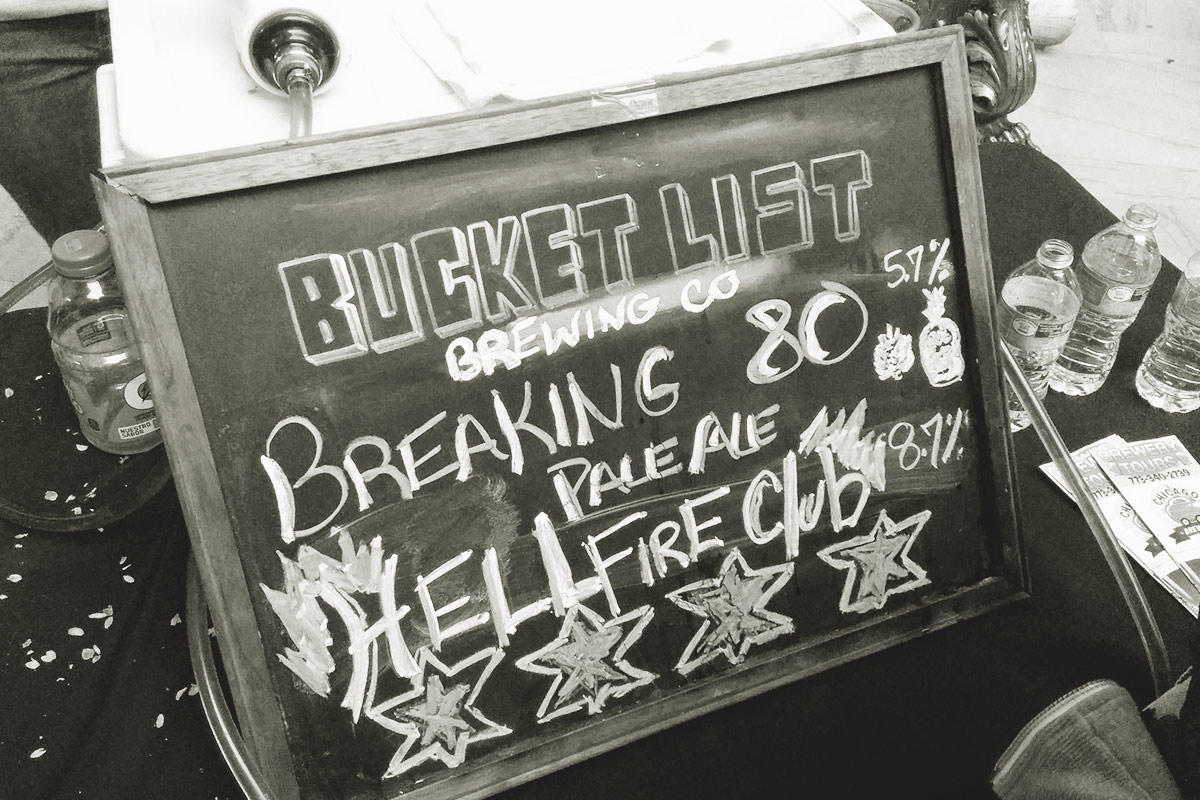 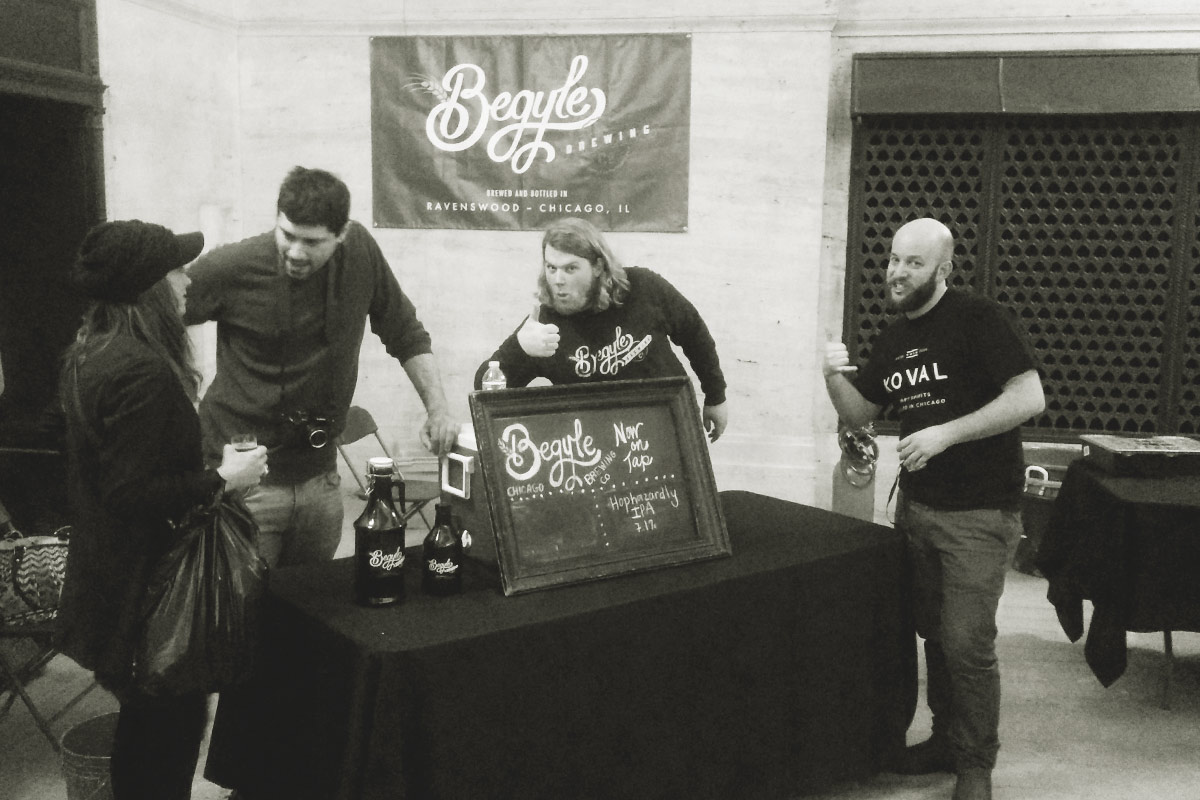 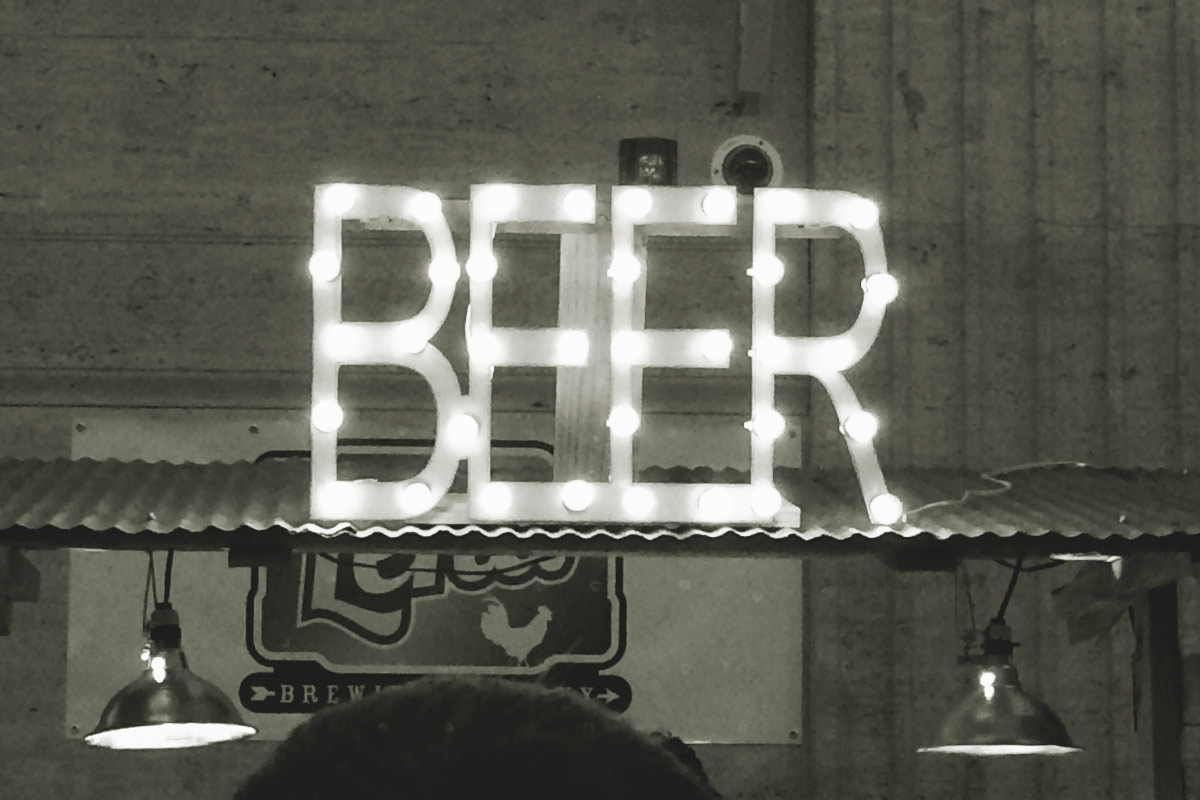