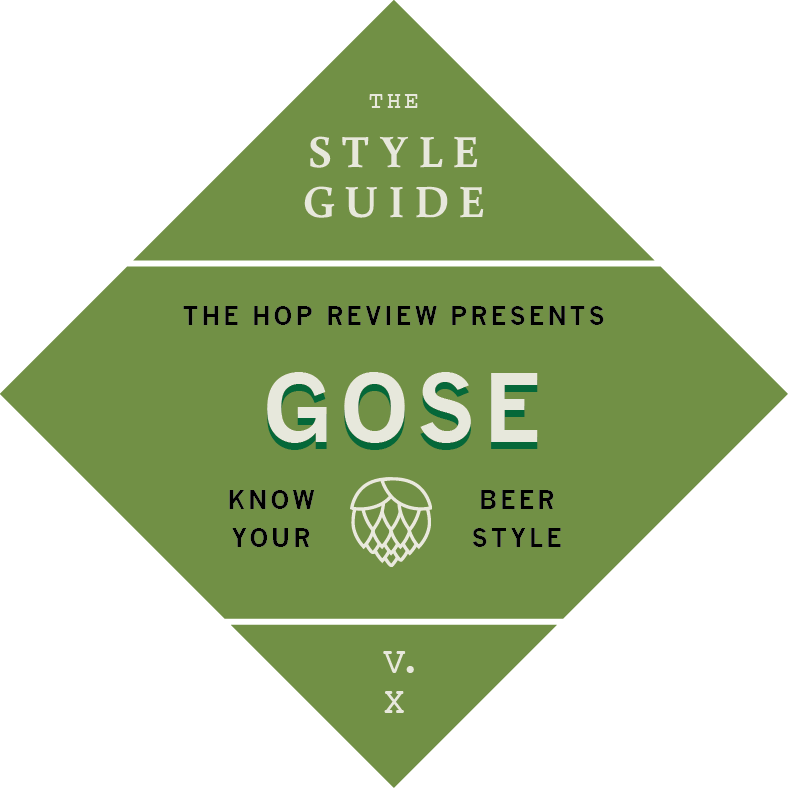 Winter is in full swing on the shores of Lake Michigan, and while we tuck in with big imperial stouts and aged barley wines from our cellars to keep us warm, we are left dreaming of sunny skies and warm breezes. Luckily, there is a beer out there to cure those winter blues, the bright Gose. Little over a year a go, only the most dedicated beer scholars would have been able to tell you about the nearly extinct wheat brew. Now craft breweries far and wide are taking a crack at the tart and salty brew.

The gose dates back to the middle ages in the town of Goslar on the banks of the Gose River, but it wasn’t until the mid 1700’s that the style came to prominence in the town of Leipzig. At its height, there were nearly 80 gose houses in Leipzig in the early 1900s, but following WWII production significantly dropped, and by the 60’s the gose was all but dead. There was a slight resurgence during the 80’s with minimal production in Germany, but it wasn’t until the last couple years that American craft brewers have brought the style to life, and with great public reception. (Except for this guy, who thinks the gose is the death to all craft beer.)

Traditionally, this hazy wheat brew shines a brilliant yellow and is capped with a bright white head of foam, but with many breweries adding fruits and other herbs and spices to their brew the color can be a variety of colors from gold to pink. As you bring your glass to your nose you are met with a fruity tartness, fresh coriander, soft lemons, and with a hint of salt like a sea breeze, the aroma is bright and lively.

At your first sips you will notice a faint sourness in line with the aroma of the beer, this comes from the addition of lactobacillus, but don’t expect the puckering of the similar berliner weisse. On the tongue, notes of sourdough bread, lemon, and a slight salinity. The gose is extremely attenuated, giving a nice dry finish that prickles on the tongue.

Typical ABV for the gose is around 4-5%, perfect for a long drinking session at the beach or roof top BBQ. Put it all together, the gose is bright, slightly tart, with a hint of the sea, making for one refreshing brew no matter the season. THR has recommended a few to help you explore the style. 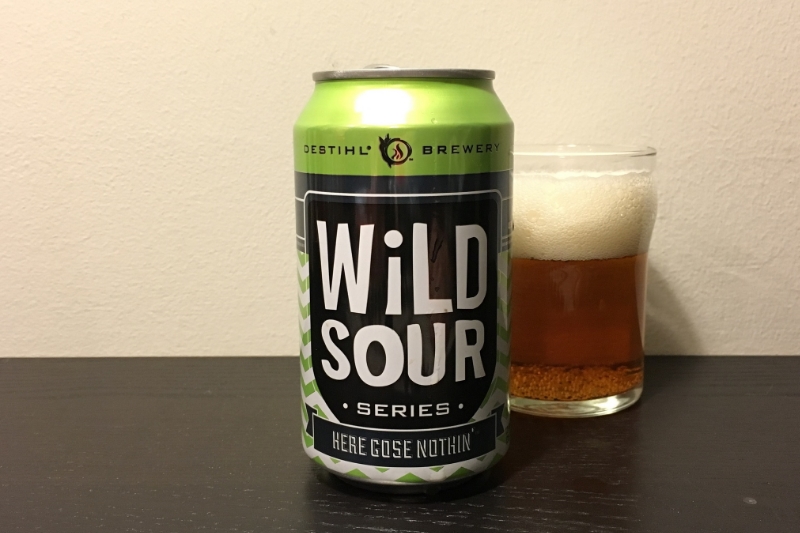 Loads of lemon and lactic acid make for a heck of a tart brew. The coriander and salt are the only thing keeping it from becoming a Berliner Weisse. 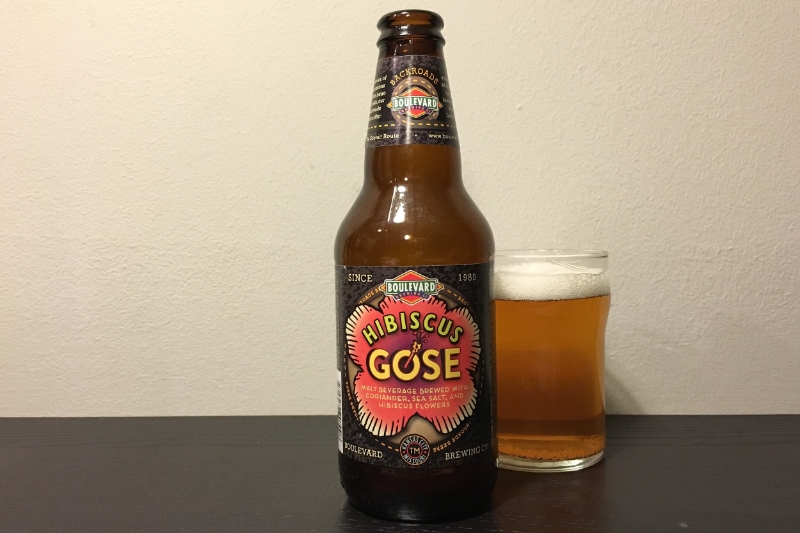 Steeped with dried hibiscus, the flowers add an almost herbal tea element that softens the acidty to create a light & tangy sip. 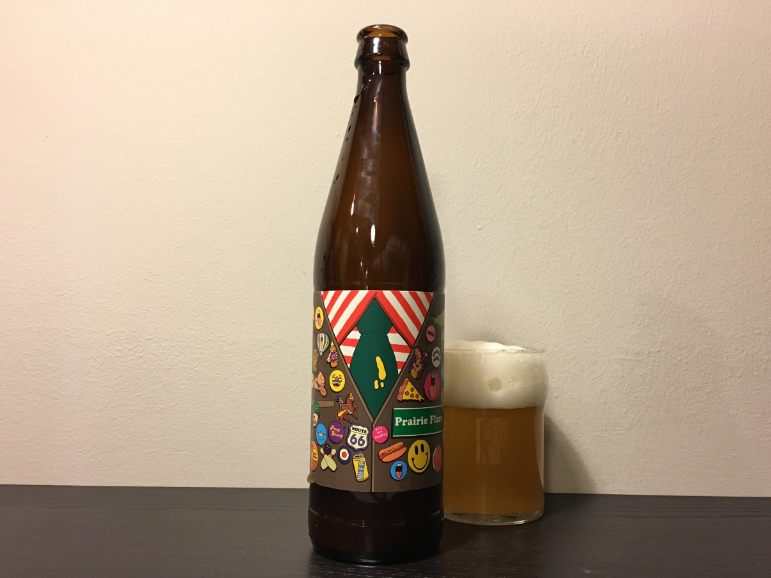 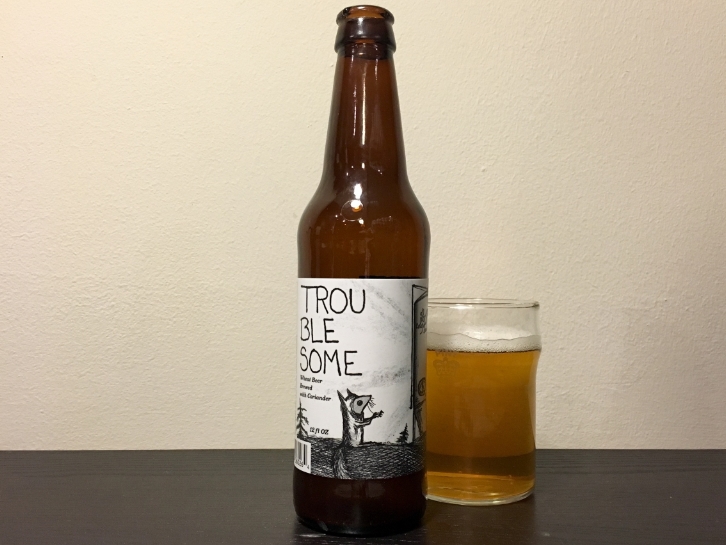 Troublesome is hard to put in a box, the label doesn’t even call it a gose. While the citrus is subdued and there are some saison characteristics to take note of, the coriander and salinity are present just enough to classify it as a gose, and it is a good one. 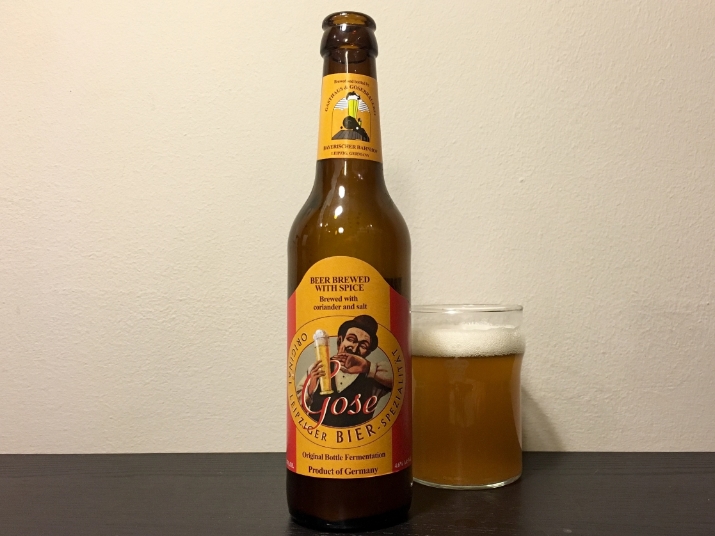 A classic example, from the place that put gose on the map. All other goses should be compared to this one. Subtle, yet complex. Citrus, spice, and salt all in balance for a crisp refreshing beer.