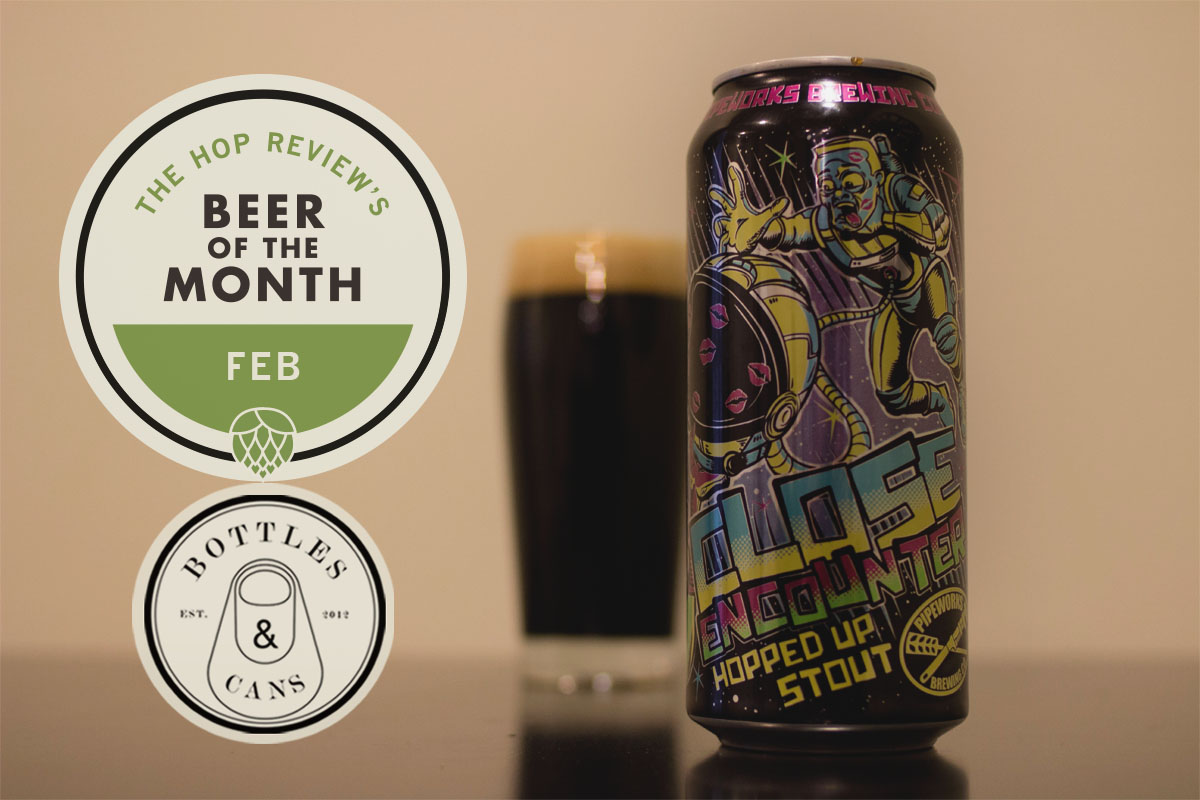 Since launching a successful Kickstarter campaign back in 2011, Pipeworks Brewing has gone on to create some of the most sought after beer in Chicago. It didn’t hurt when they were named RateBeer’s Best New Brewery of 2012. Initially only available in 22oz bombers, Pipeworks has gone on to add a canning line that pushes out 4-pack tallboys of what we consider their core lineup. Bombers are still reserved for the likes of their “Fish Series” of IPAs, all things Abduction, the highly coveted barrel aged offerings, and any of the other one off creations they come up with. For February we wanted something dark and unique and we found exactly that it in Pipeworks Close Encounter.

You can pick up Pipeworks Brewing Close Encounter at Bottles & Cans (4109 N. Lincoln Ave.) in Northcenter. 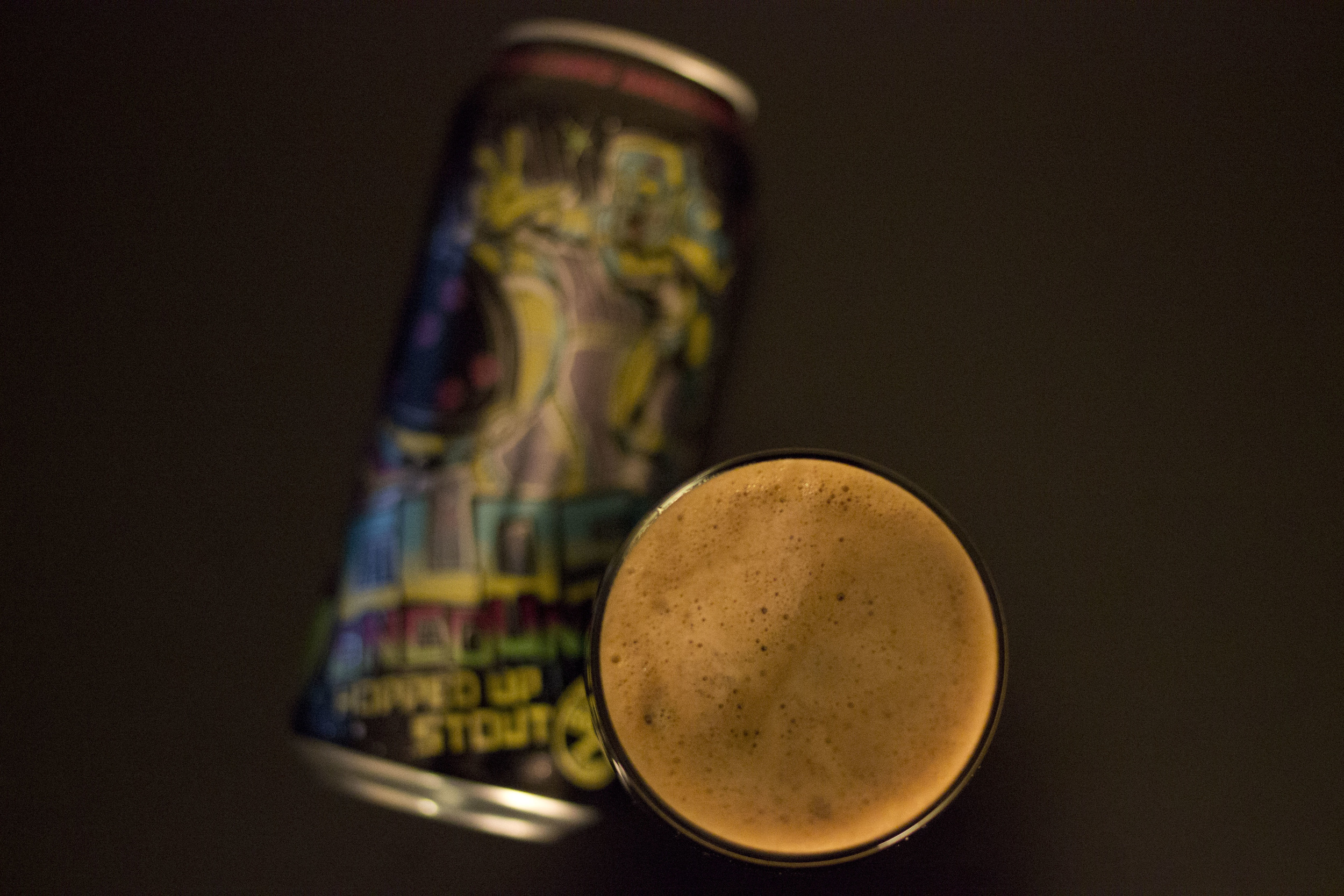 There comes a time in winter when you’re just ready for it to be over. In those times the gang at THR reaches for something dark but with that familiar taste of summer. That usually takes the form of a hopped up stout or black IPA. We tend to find those styles very similar and think Close Encounter could be grouped in both. When this was cracked open we were greeted with a nose full of piney, spicy hop notes with an equally strong note of roasted malts and subtle hints of chocolate. There’s no mistaking that there are tons of hops in this beer. Poured out you have a dark black beer with good clarity capped off with a beige cap of foam. Taste starts out with some piney citrus and then loads of bitter chocolate and coffee take over. After a few sips, the sweetness in this begins to build up on the corners of your mouth but the beer itself doesn’t come off as sweet. The finish is dry and bitter and lingers for quite some time. This is a great tasting beer that will give you your hop fix with the backbone of a roasty stout. Go out and grab some while you can. 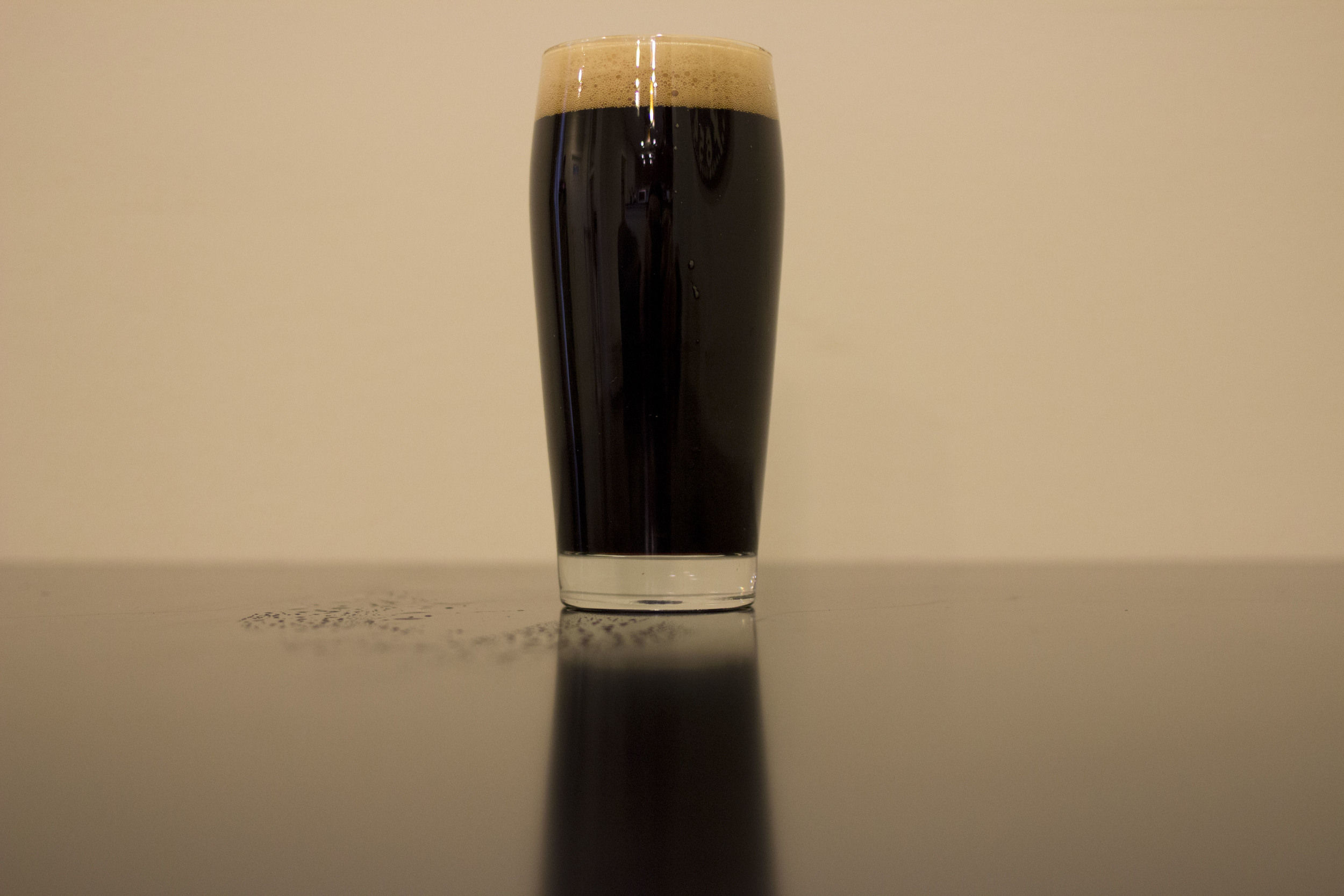 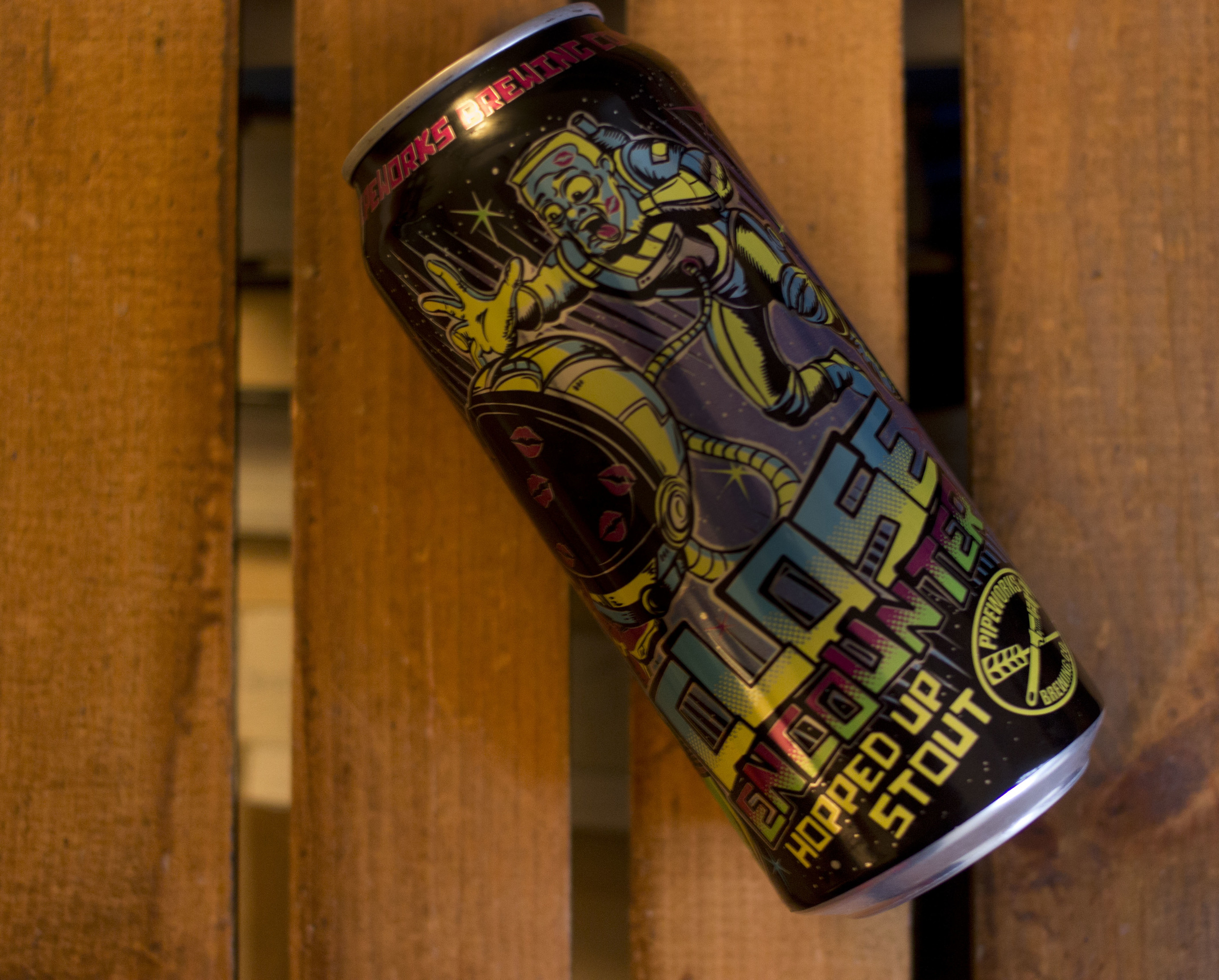 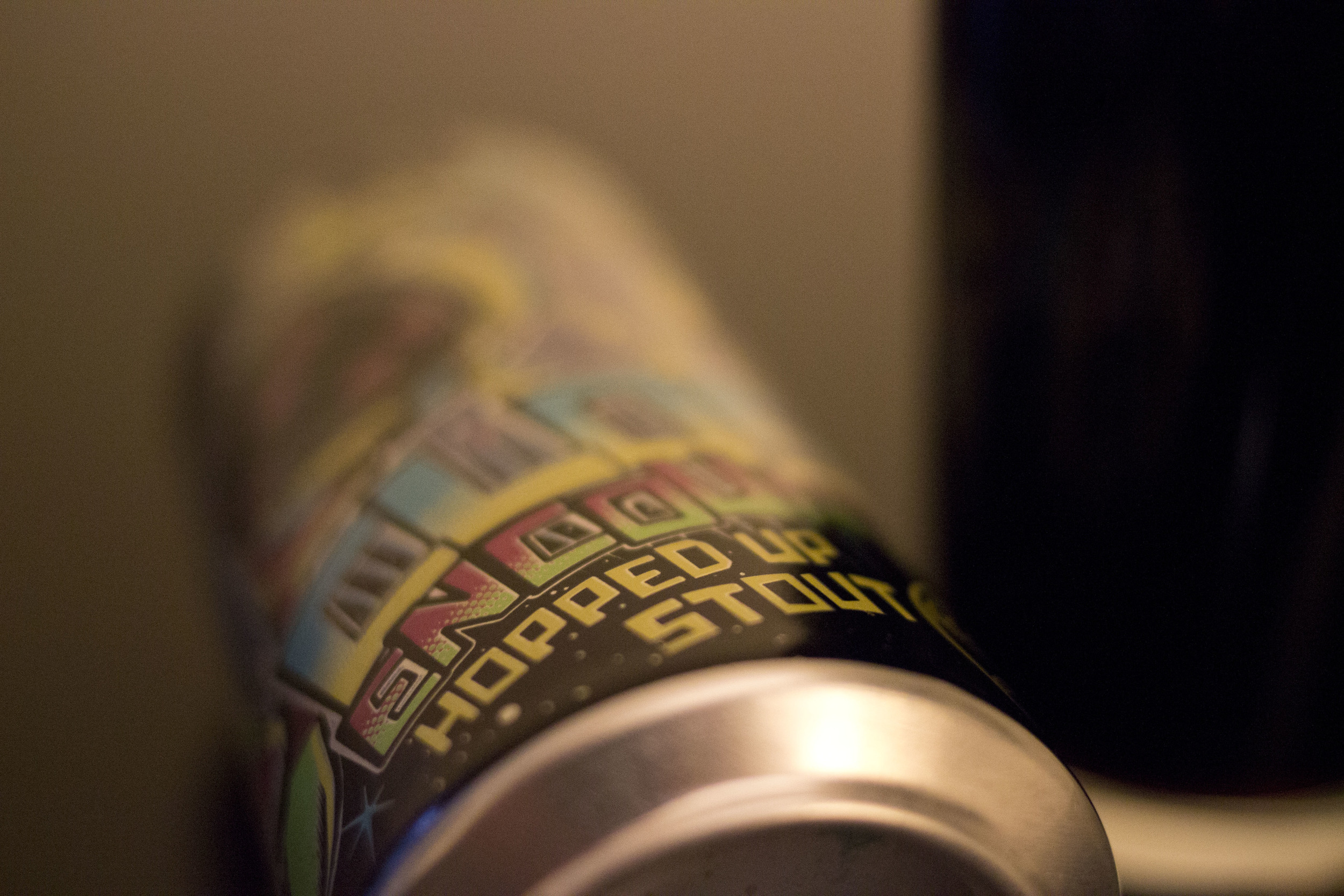 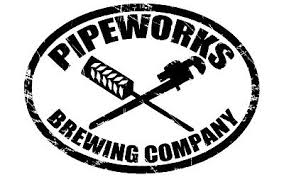