Our Top 5 Beers from Half Acre’s ‘Big North’ IV 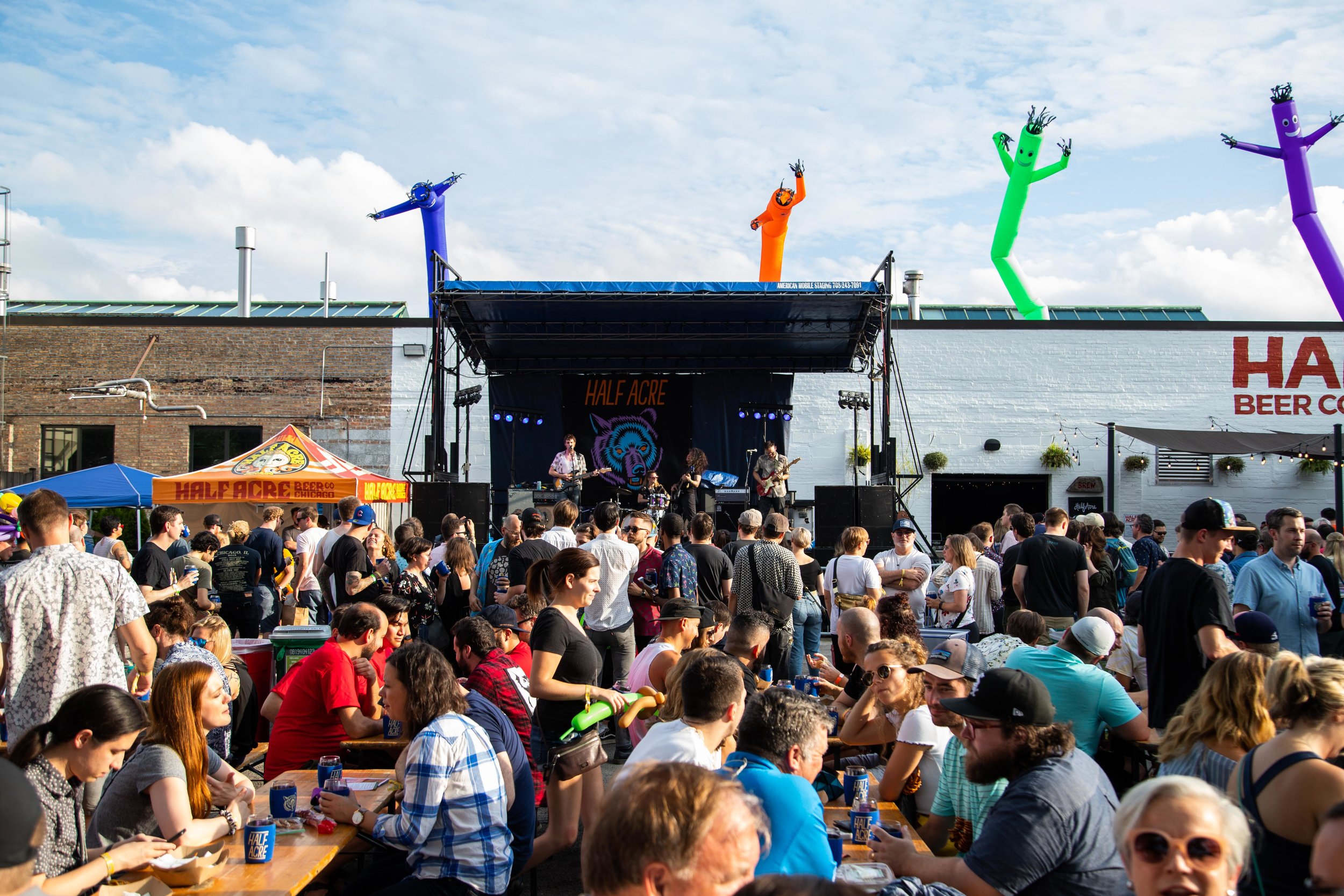 It was HABC’s fourth year–and our first–seeing the entirety of their brewery transformed into festival grounds with attractions including live music, karaoke, balloon animal hats, freshly printed t-shirts (via our friends at Luckyprints), beer slushies and plenty more. All of it added up to a great day for Chicago beer lovers.

Half Acre offered a host of styles from pale ales to mixed cultures to barrel-aged. Their core beers Daisy Cutter, Pony, and Tuna all had showings, as well as some fun new additions such as wild ales like Plum Passing Lands. Besides simply having options to try, the variety in styles provided a nice break for our taste buds.

Inside the production facility provided a colorful array of activities…and more beers of course. The most popular area proved to be the tiki hut that had a bevy of fruity wild ales pouring. Bon Hut was one of those palate-cleanser-beers that were needed throughout the day. Its blast of blueberries was really refreshing. And as a bonus, it may also have helped me solve one of the festival scavenger hunt riddle that assisted us in winning tickets to next year’s festival. Woo, Bring on Big North V! And with kiddie pools freshly stocked with Daisy Cutter and Volo, there was rarely an empty hand in sight…

The Balmoral taproom was consistently busy with full taps, a slushy passion fruit beer topped with gummy bears, and karaoke. It sounded like Party in the USA was a showstopper. The slushy beer was a first for me and was an interesting mid-festival treat.

Outside was where most of the action was, with the majority of the event’s beer, as well as ample seating amidst a day full of live tunes. The lines were meager–as your ticket provided unlimited beers–thus no slowdowns due to transactions or coupons. It was a smooth sampling system that was aided by great staff and volunteers; even with patrons lined up three-deep, they were well prepared and efficient. Half Acre’s Benthic (the Double Barrel version of which was the 2019 winner of Chicago’s blind stout tasting) and Rising Ghost variants were tapped throughout the day as well, and easily obtainable. So while a few beers kicked here and there, if you had an eye on anything in particular, you could get it without much anxiety.

The bands provided a great atmosphere as folks chatted, laughed and…drank. As the light started to fade, more beers, more brats, and more fun was had until that time The Big North IV came to an end. If you’ve been unable to make it out to ‘Big North’, then you should certainly be prepared to mark your calendars for 2020’s year five and one of the better beer fests in the Midwest.

We know we already are looking forward to it…

While there were plenty of styles for us to try again and again–and no one person could possible have sampled them all–we selected our Top 5 from the fest. Below are our picks from the afternoon, as based on our personal favorites, as well as the collective preference based on chatting with fellow festival-goers.

This was an impressive lacto-pale-ale that was densely opaque orange with a strong dose of peach on the nose. Even for those who don’t consider themselves fans of ‘lacto beers’, we found this one to be fairly well-balanced all things considered. The beer lingered on the tongue with a hint of apricot, as an added bonus.

As we’d mentioned above, Benthic’s ‘Double Barrel’ version was the 2019 overall winner among 72 stouts that we blind-tasted this past winter–making it even more of a sought-after bottle than it already was. So, the option to sample some variants of the acclaimed stout had us excited. This version was a standout; slightly syrupy with typical notes of cocoa, vanilla and cinnamon that lean toward the profile of a cinnamon roll. The beer comes off tasting much more mocha than cinnamon in the end, which will make lots of folks happy to hear. The Oreo Benthic was also a respectable contender…

Another from HABC’s extensively growing mixed-culture lineup, this wild ale was plenty floral that hits that middle ground between sour and citrus notes. It was one of the first beers we tried at the fest, and its lemony punch stuck with us the whole day. We would definitely seek it out again.

This ale sat in French oak barrels for eight weeks before getting hit with a hefty serving of plums, before fermenting for an additional month. It’s tart and full of juicy stonefruit and it even finishes with some tart cherry on the palate.

What’s there to say here that hasn’t already been said about Tuna? It’s one of the brewery’s core beers, that made its way off of the beloved Lincoln Avenue taproom menu and into cans a few years ago, to the delight of many. It delivers tropical fruits upfront with a flawless balance of hops and bitterness. It’s all around refreshing, and even in a crowded lineup of Half Acre beers it stands out for all the right reasons. 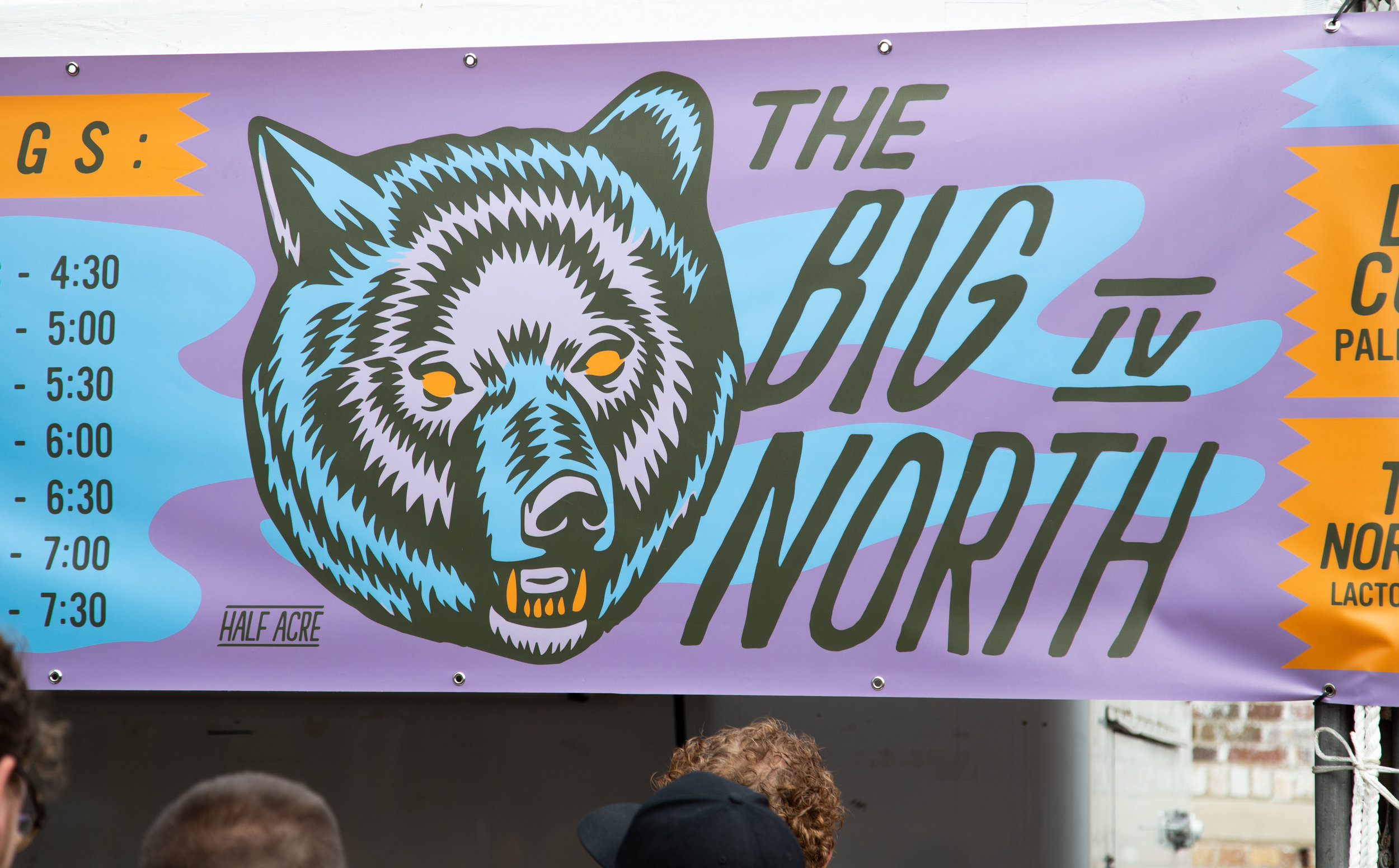 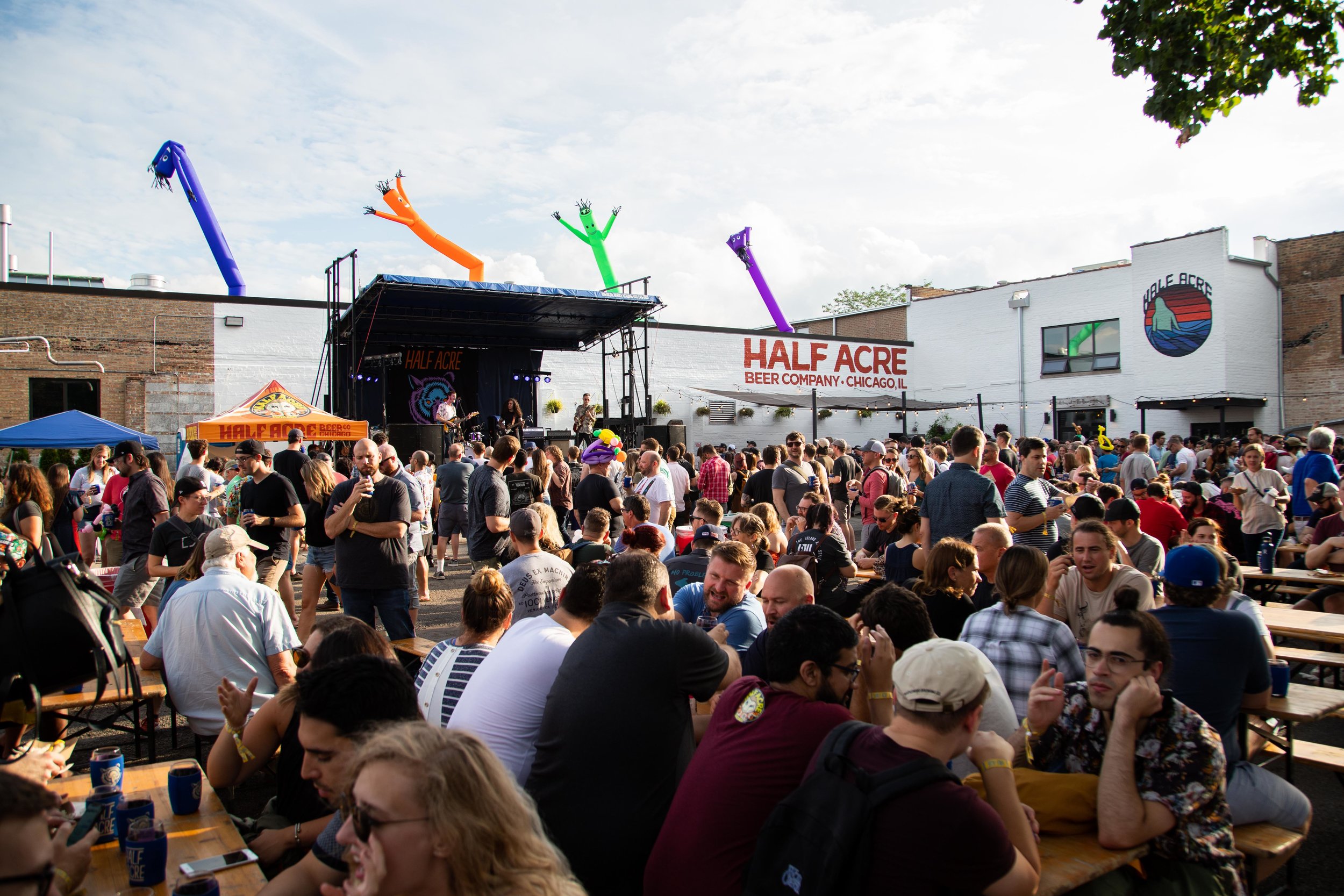 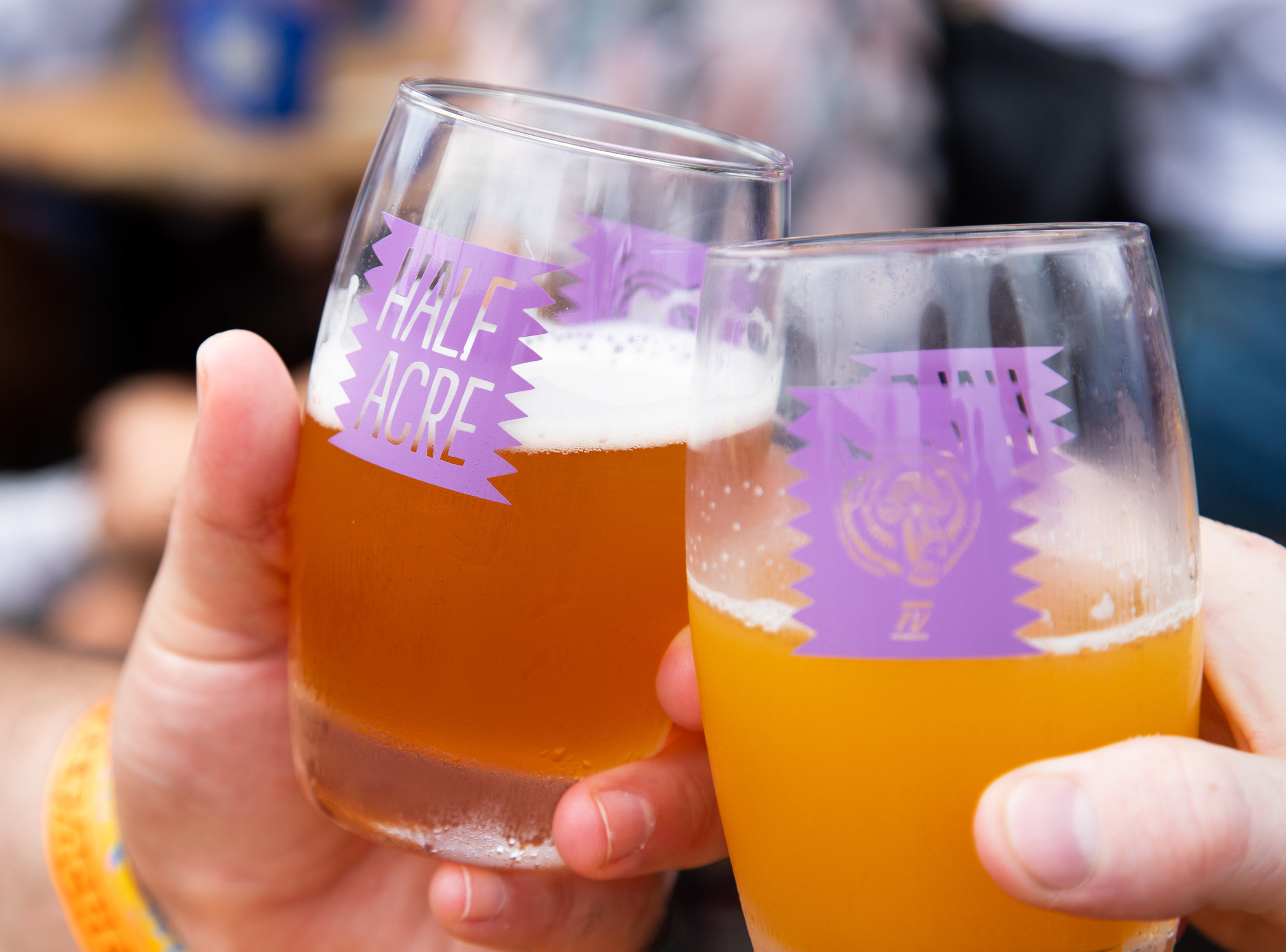 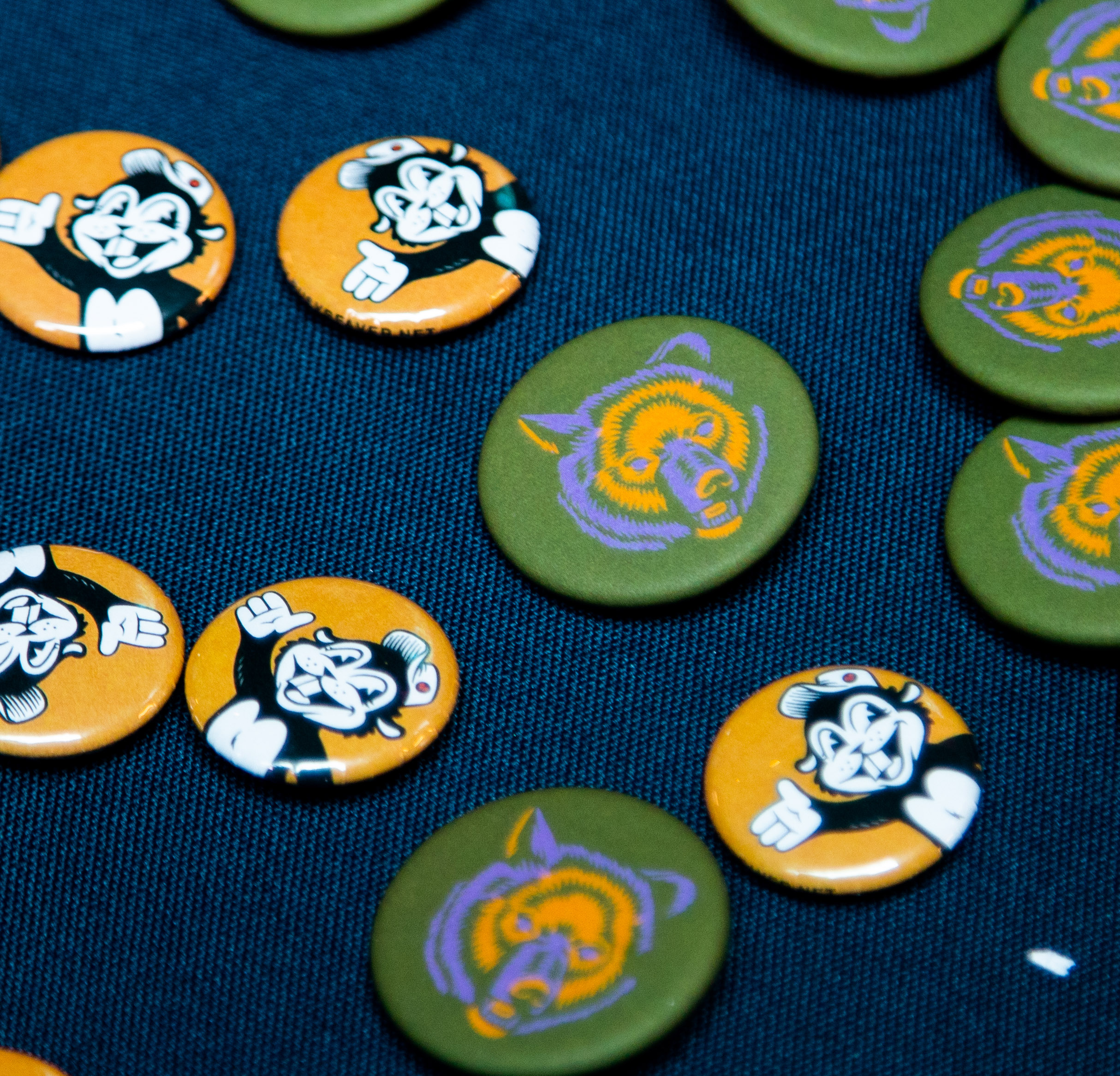 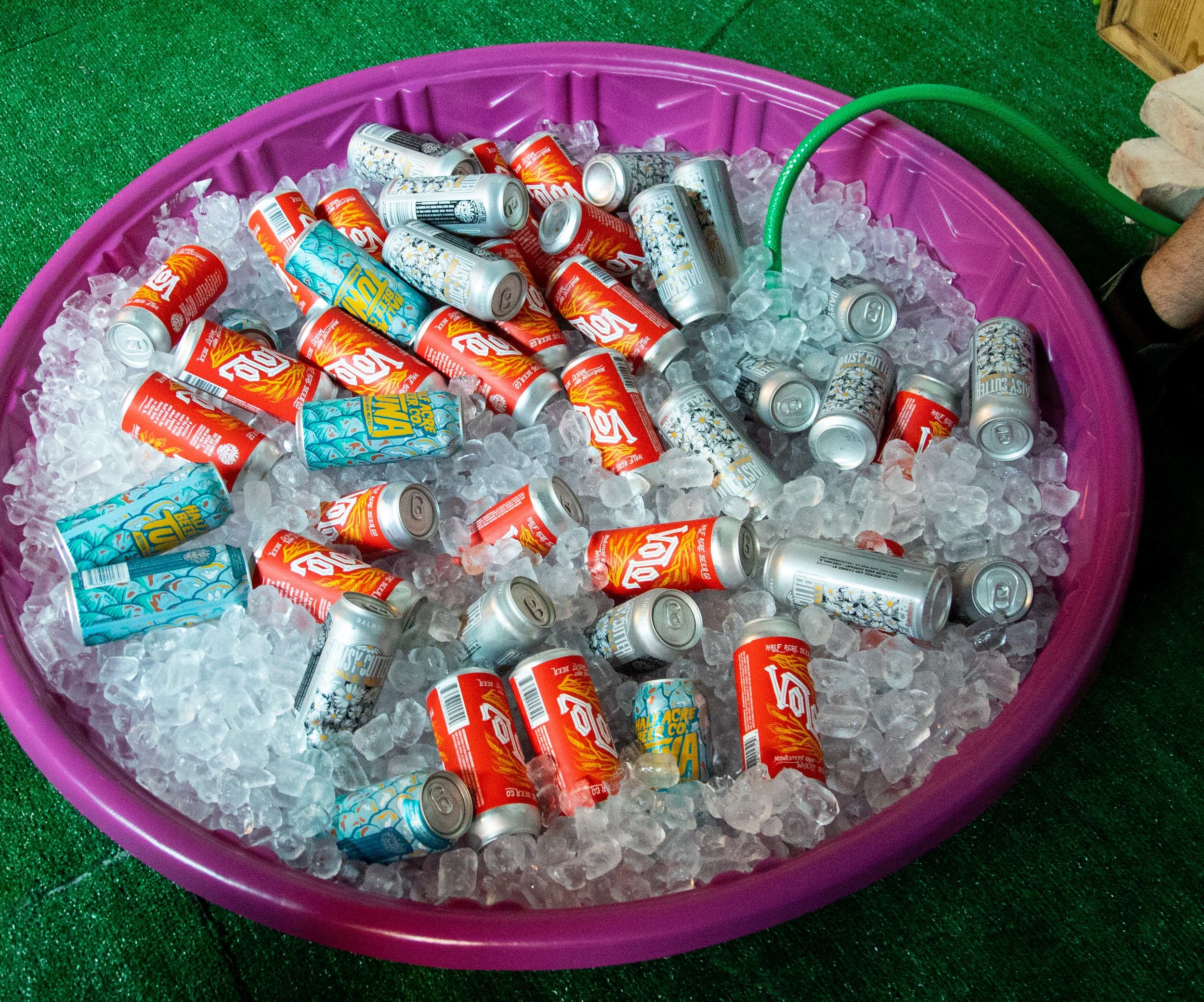 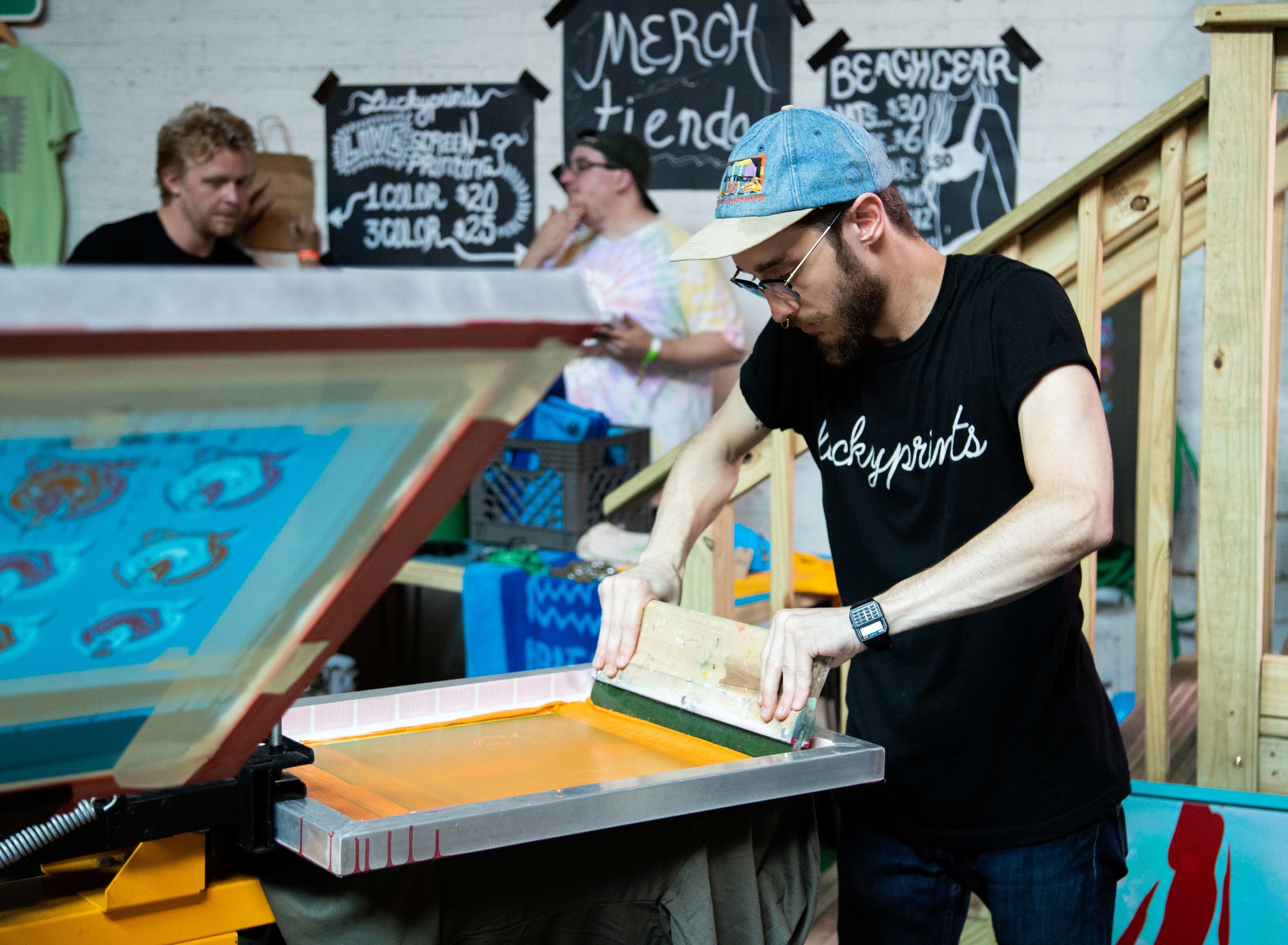 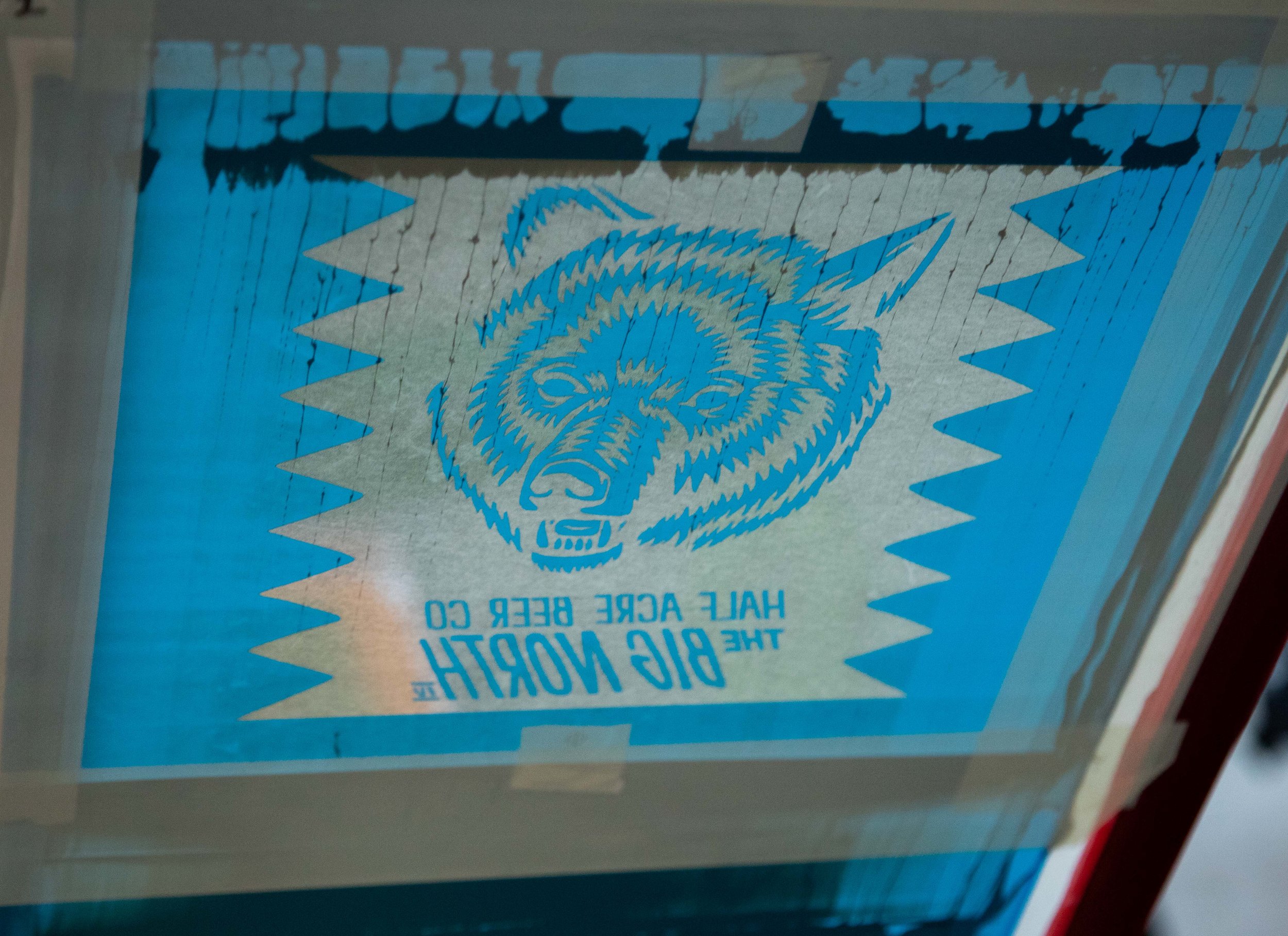 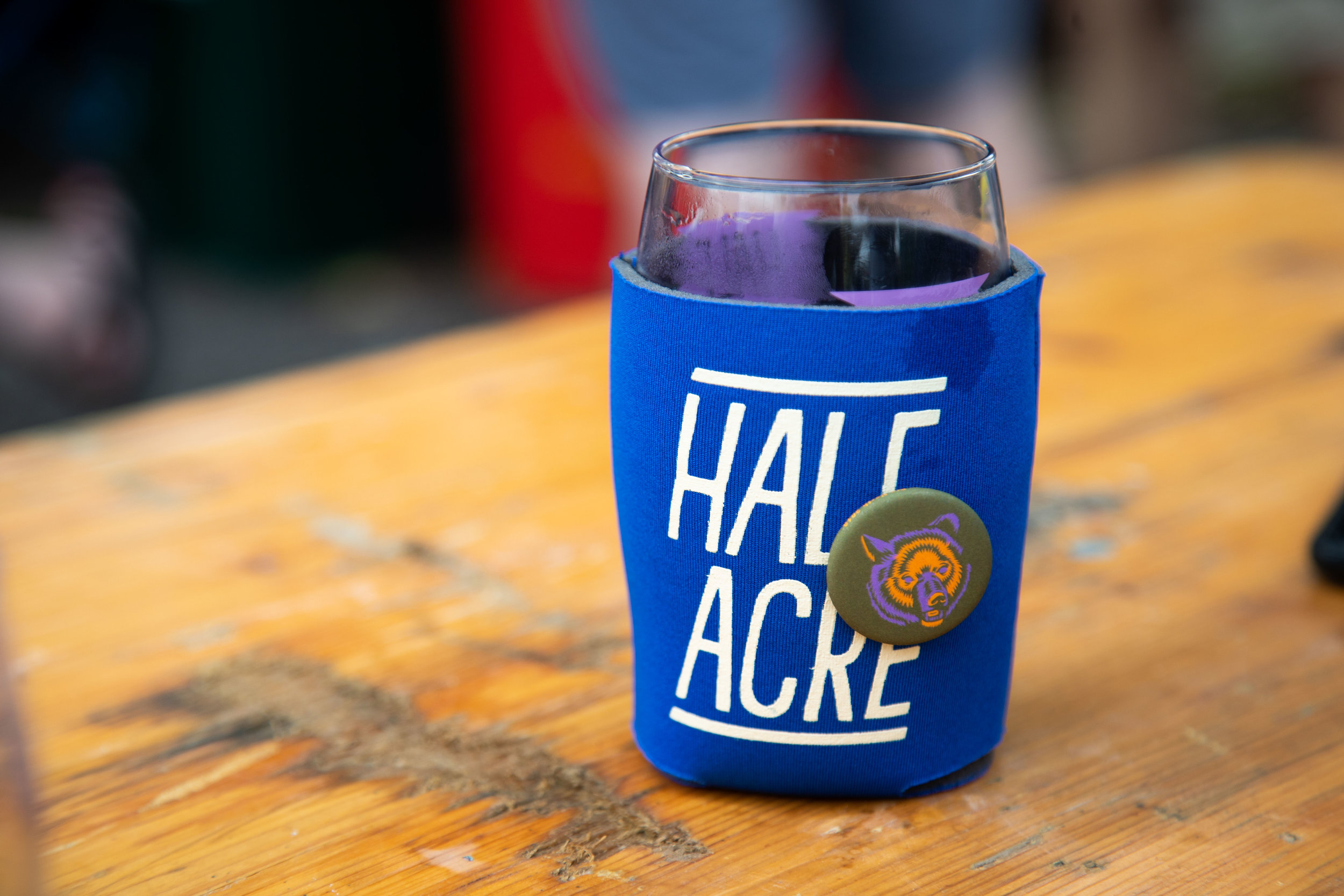 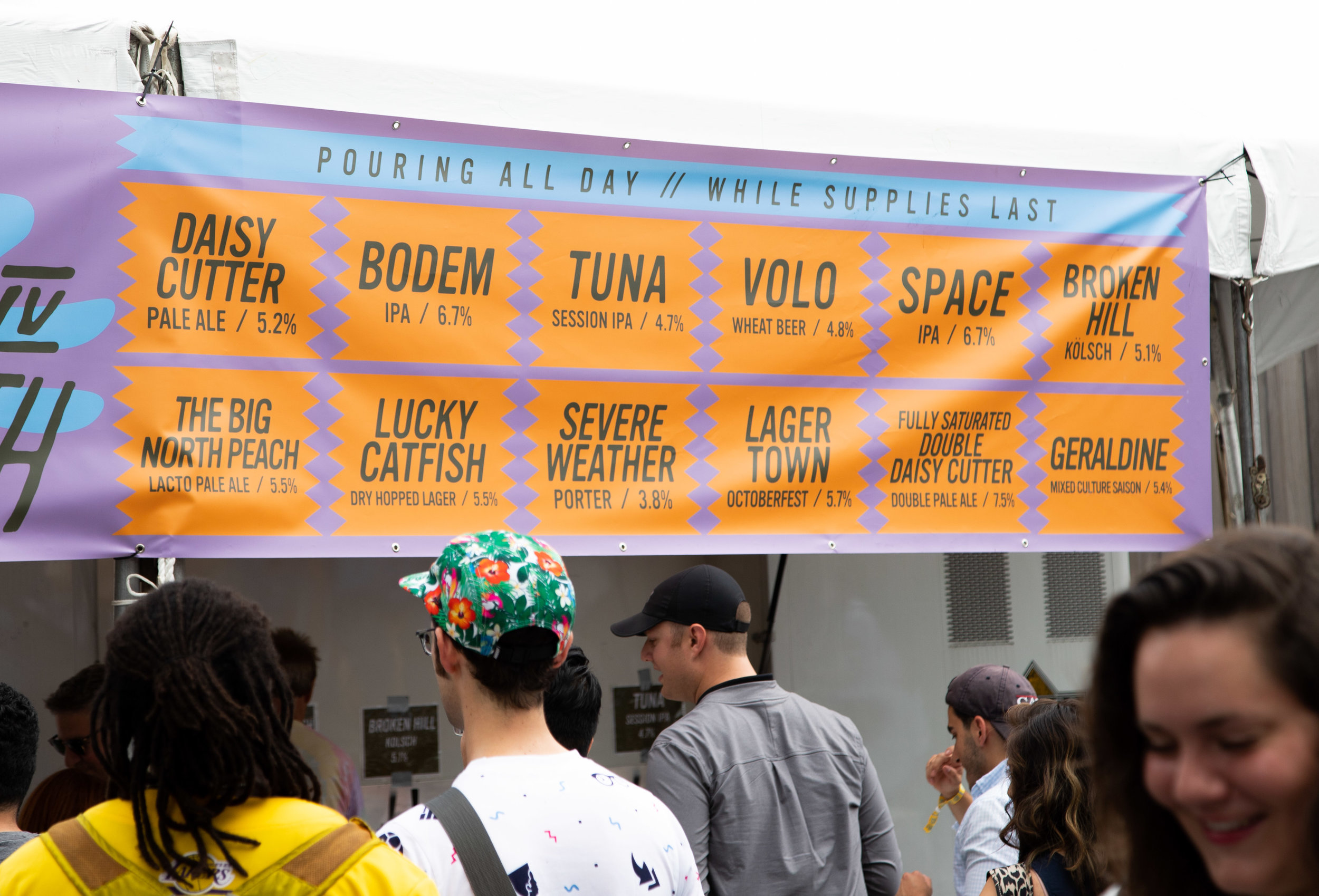 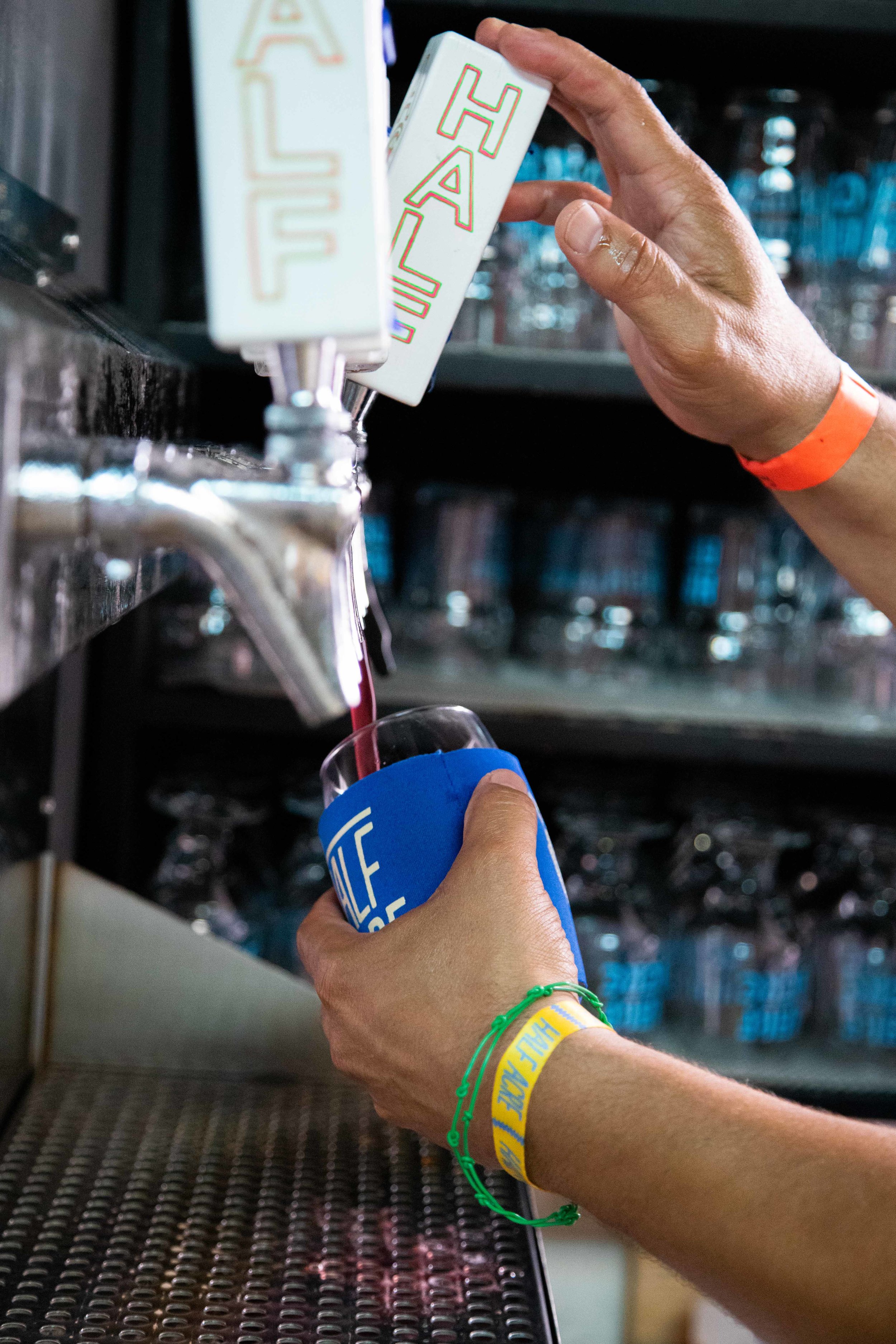 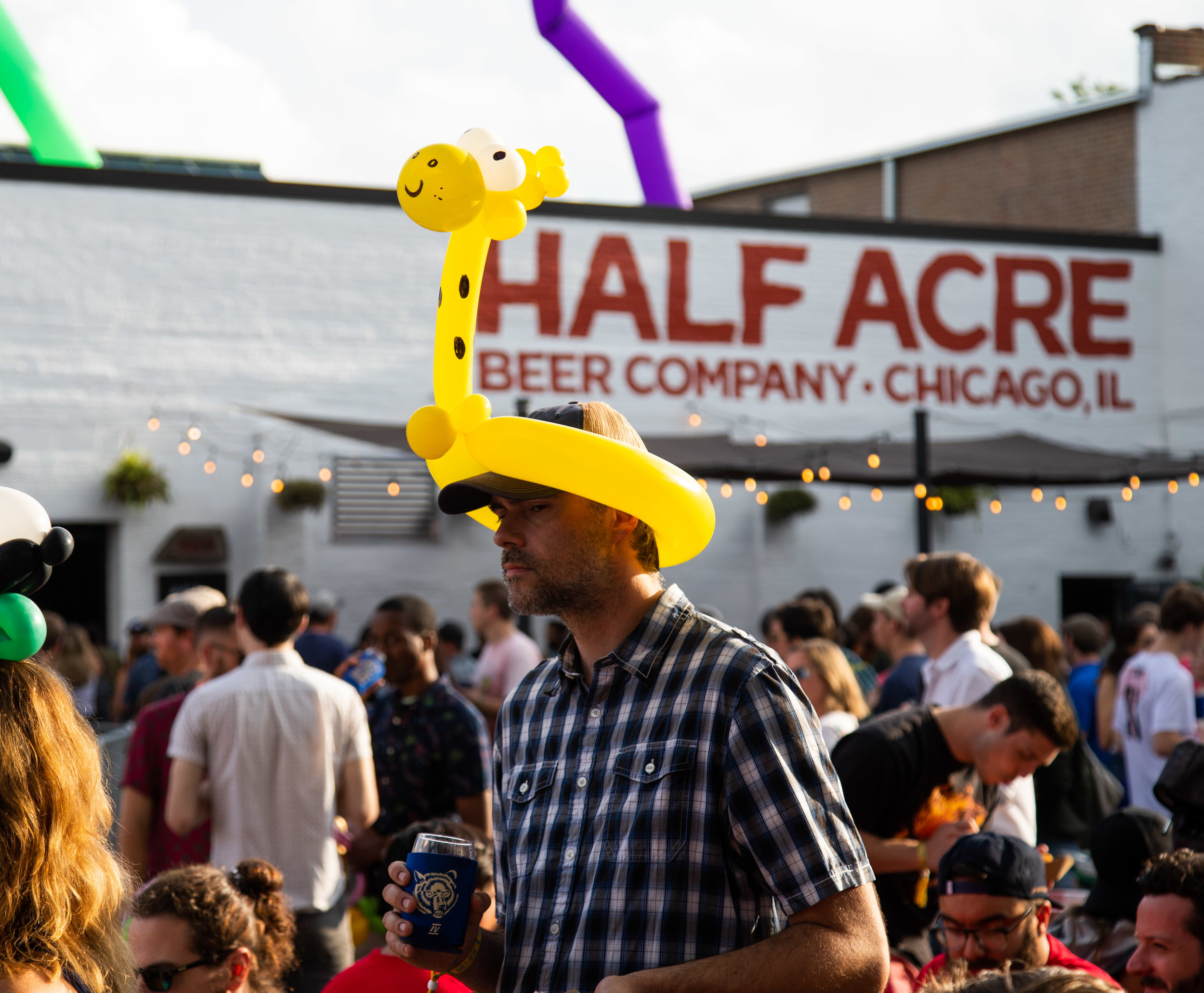 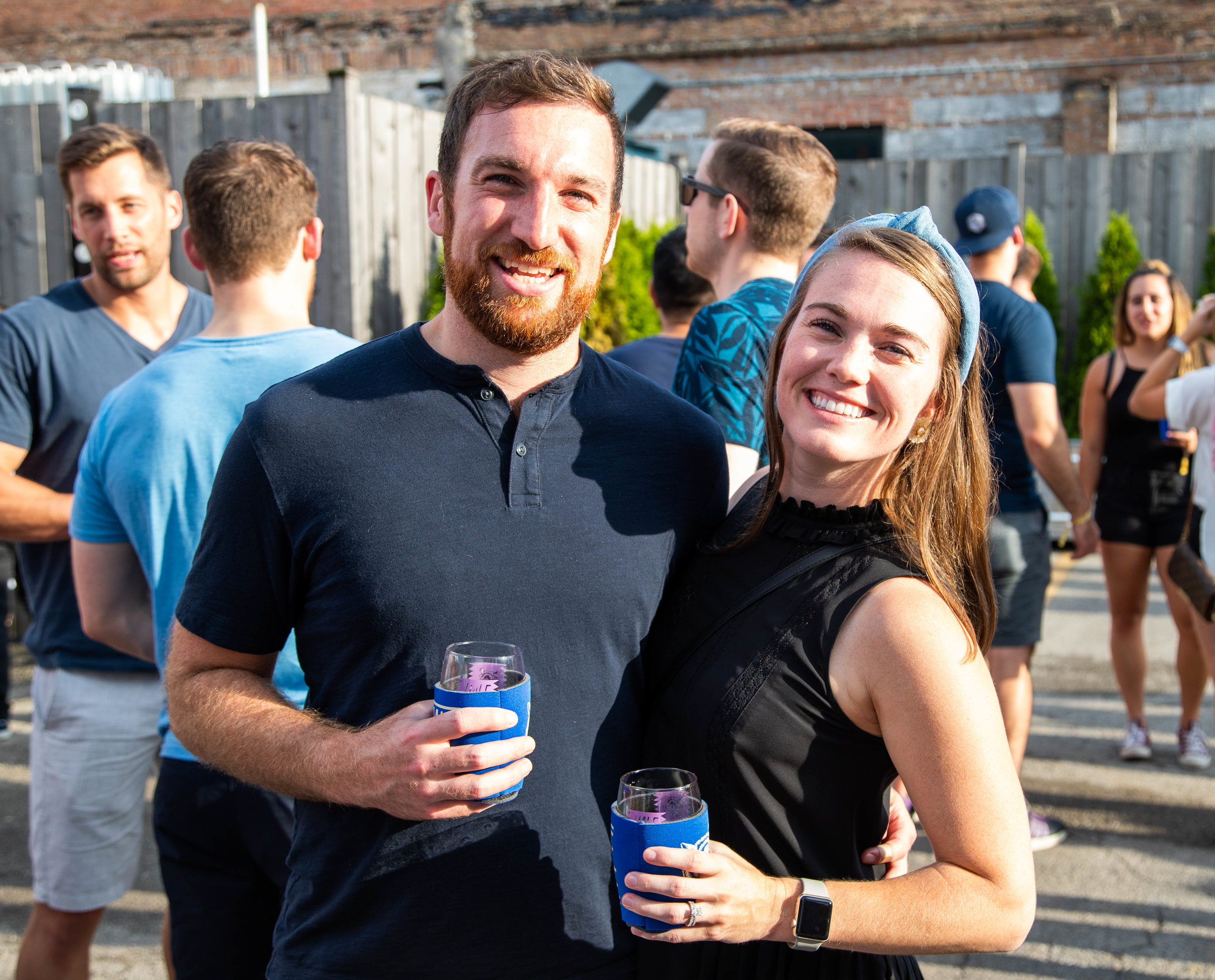 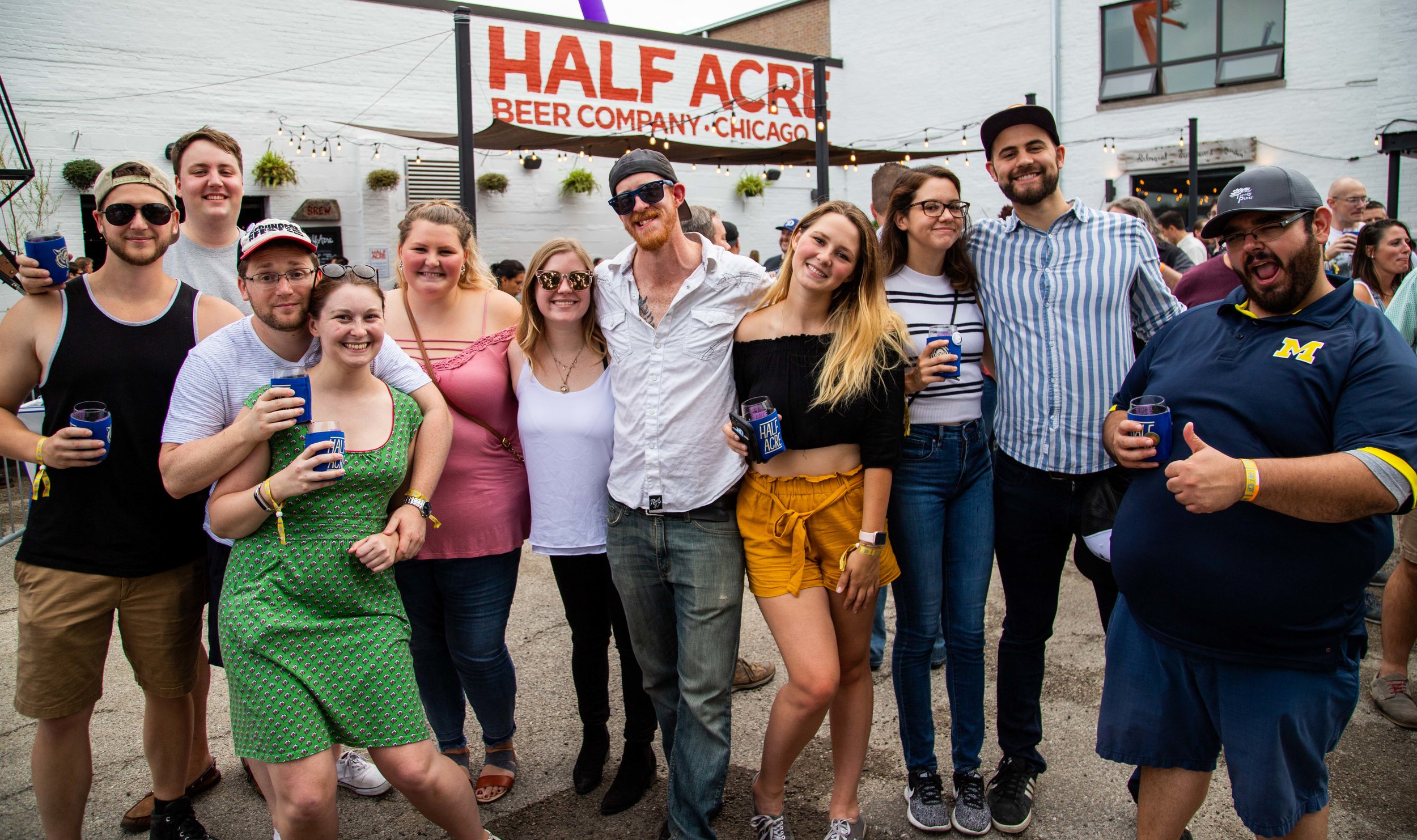 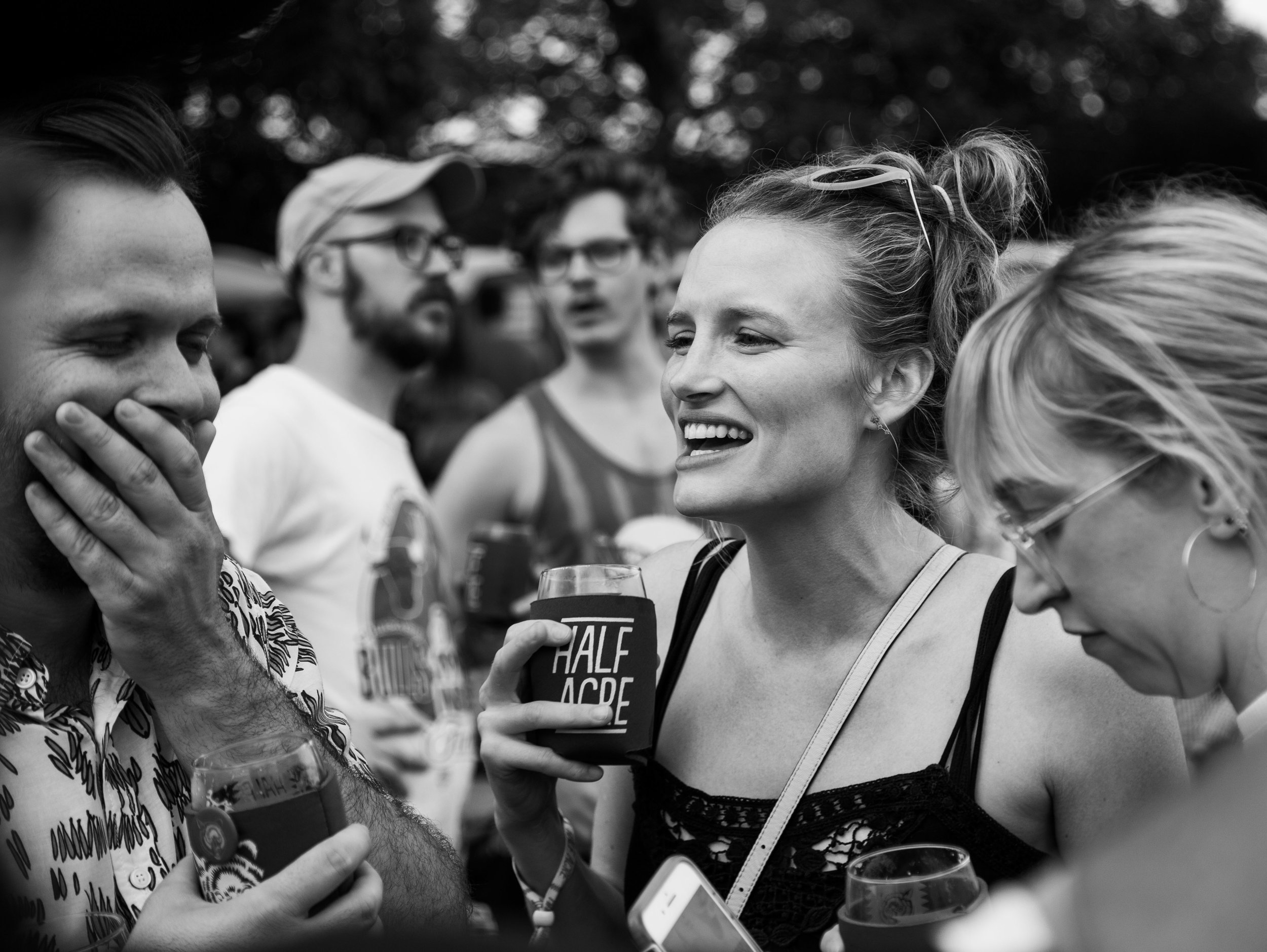 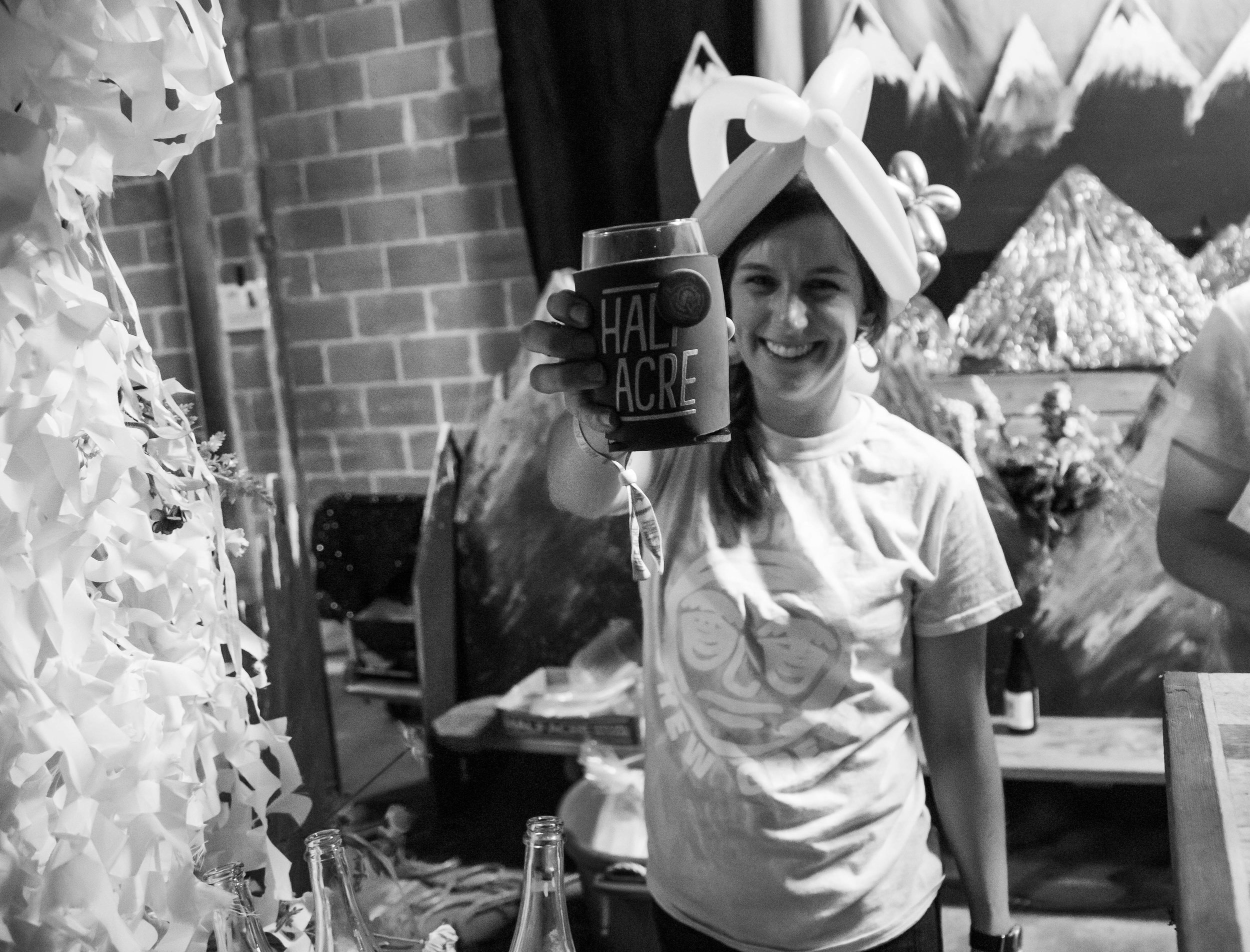 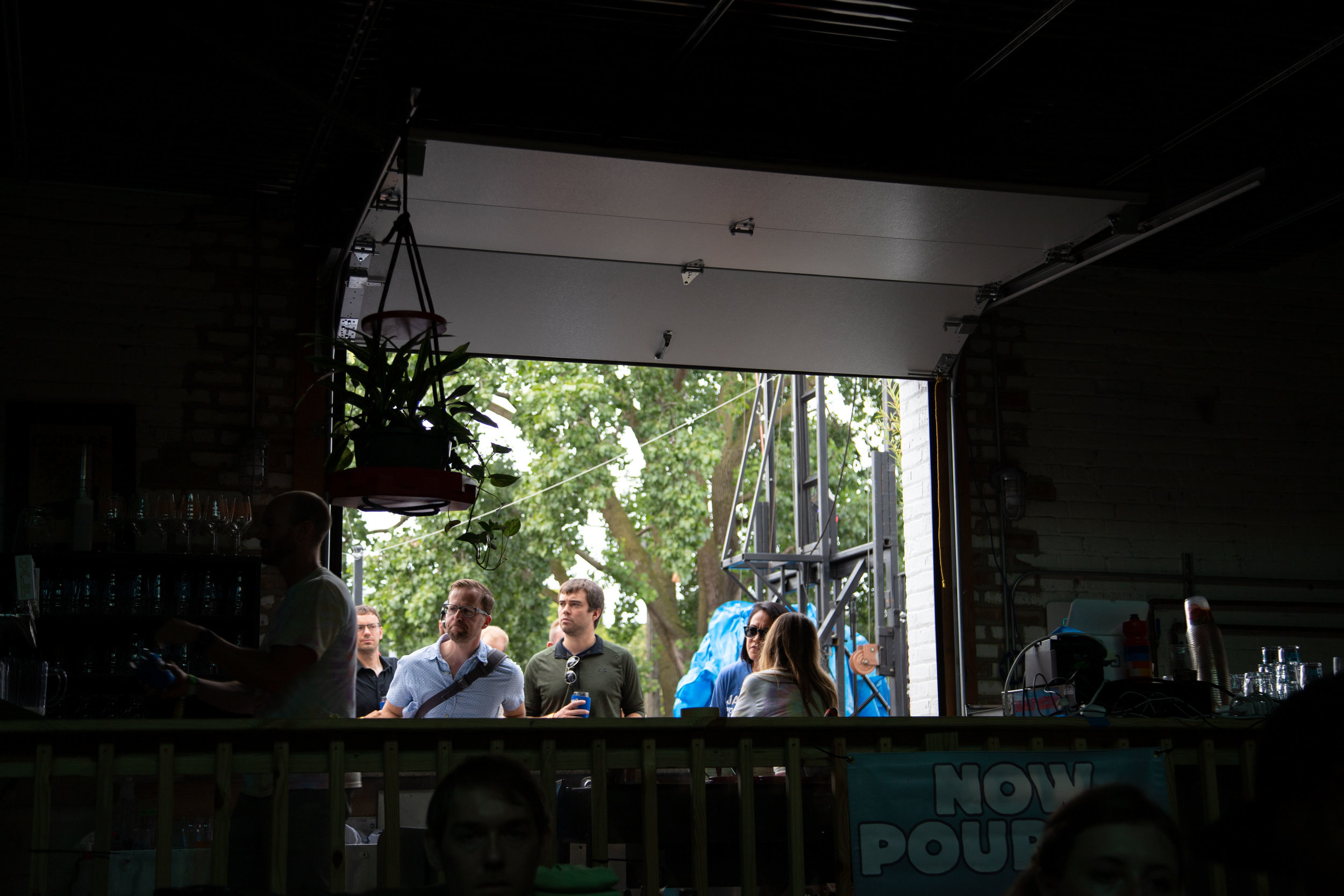 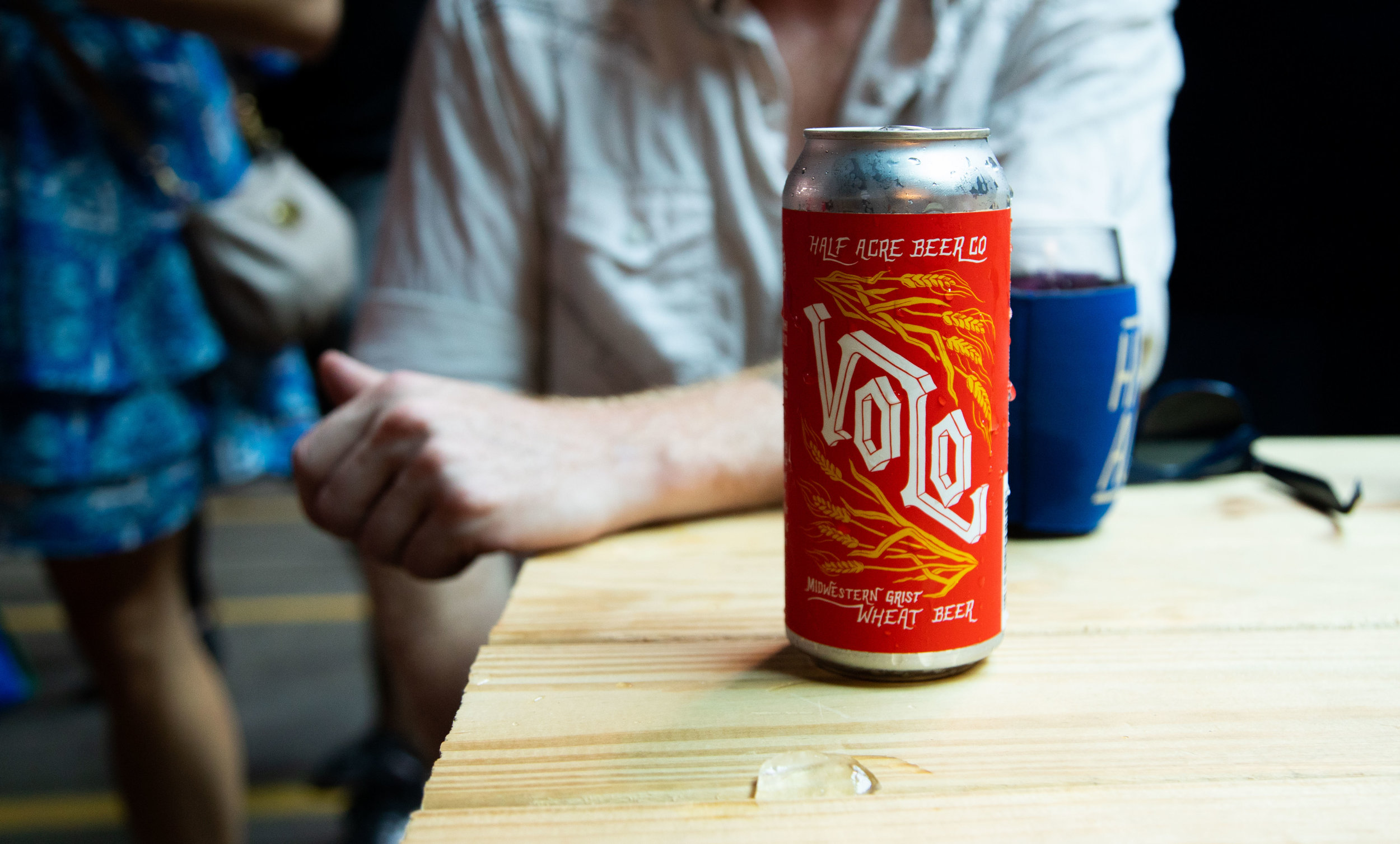 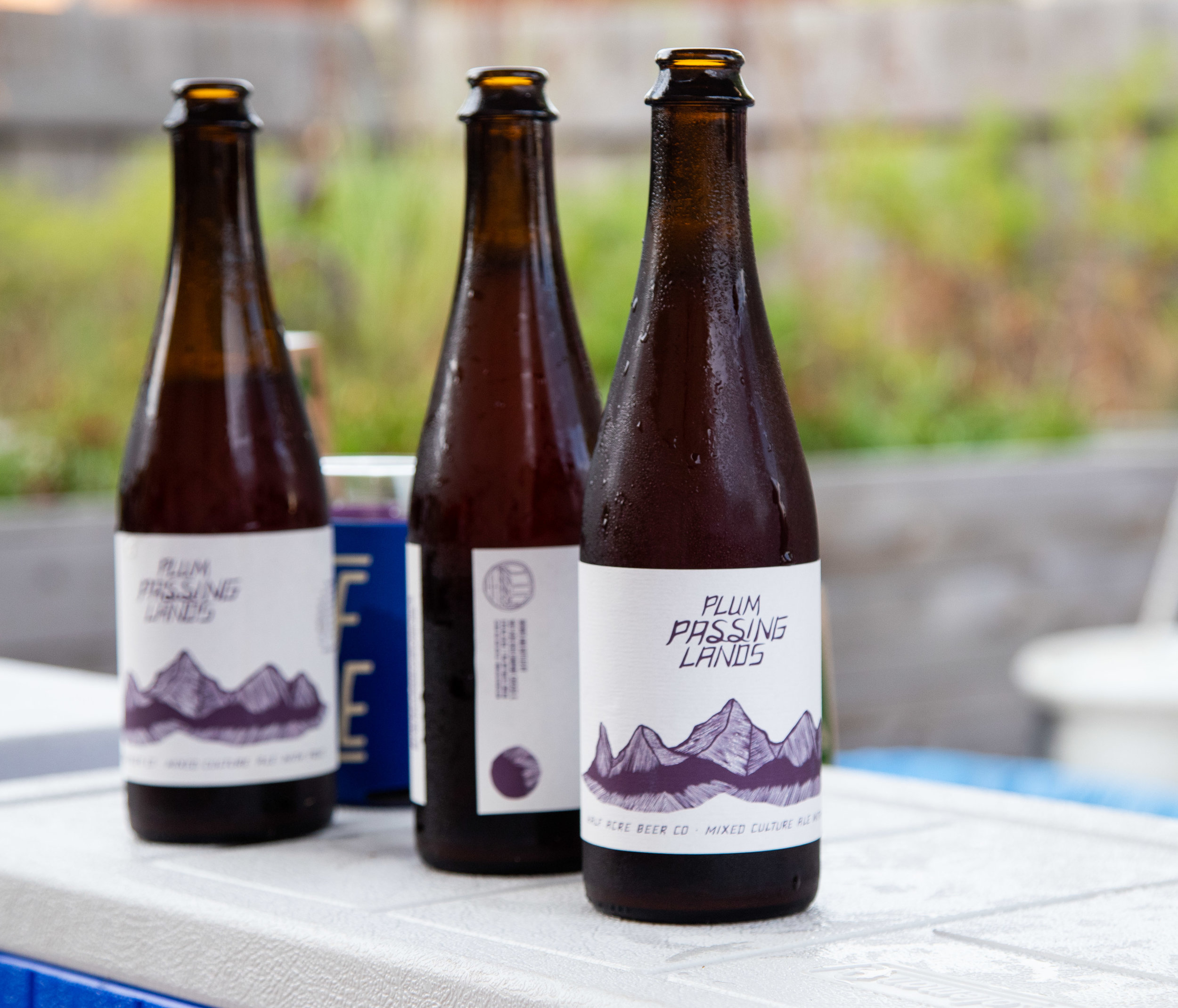 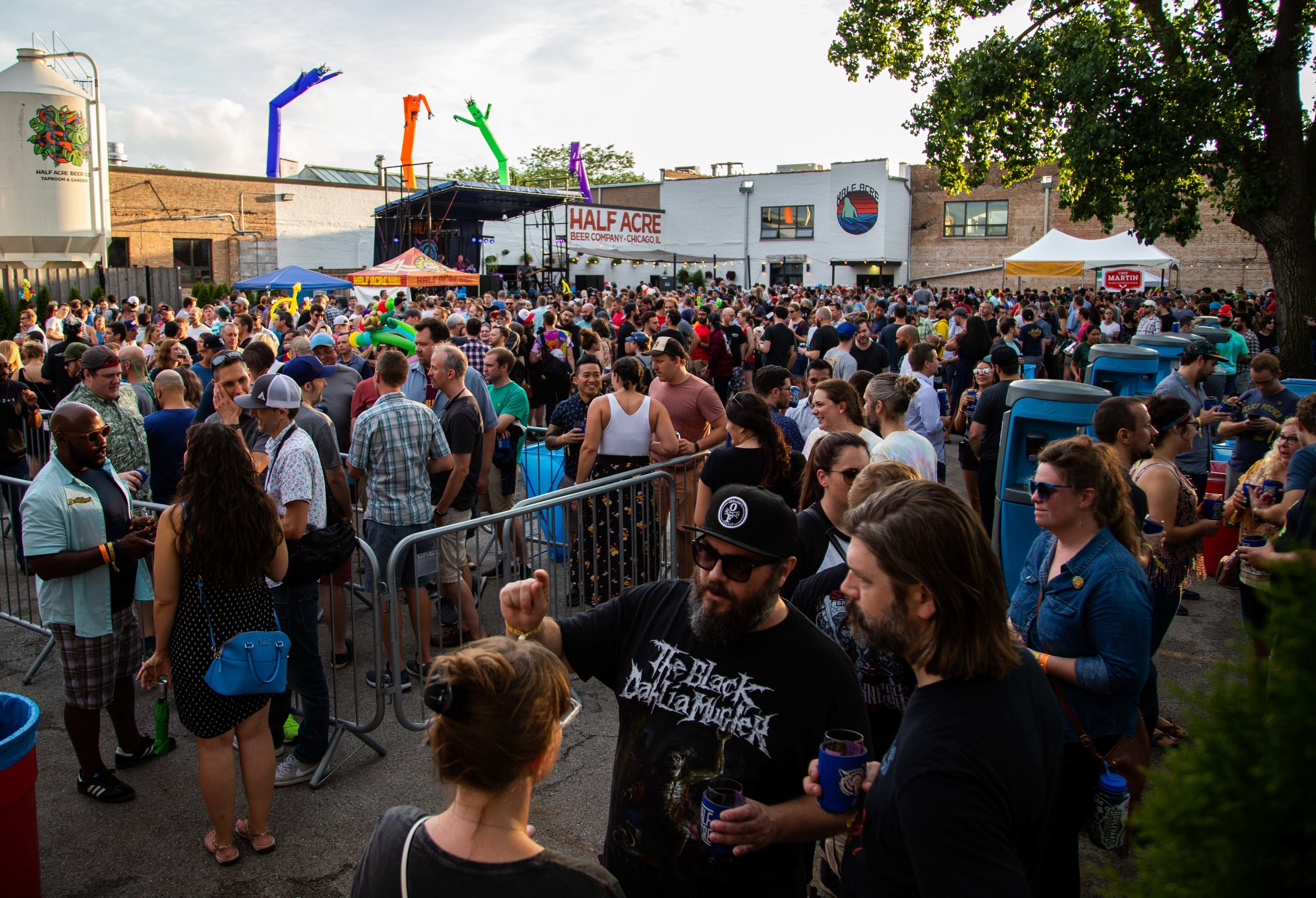 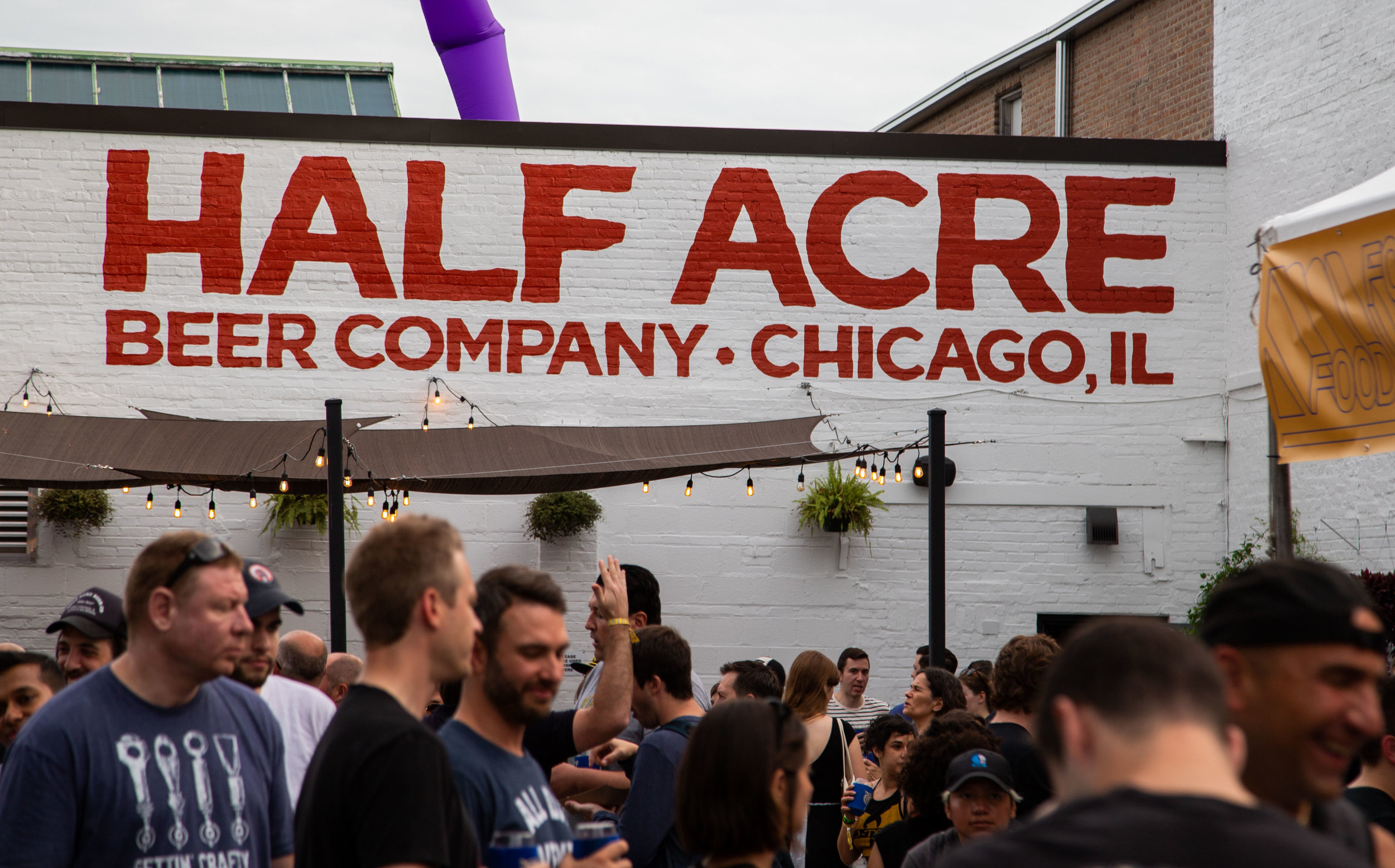 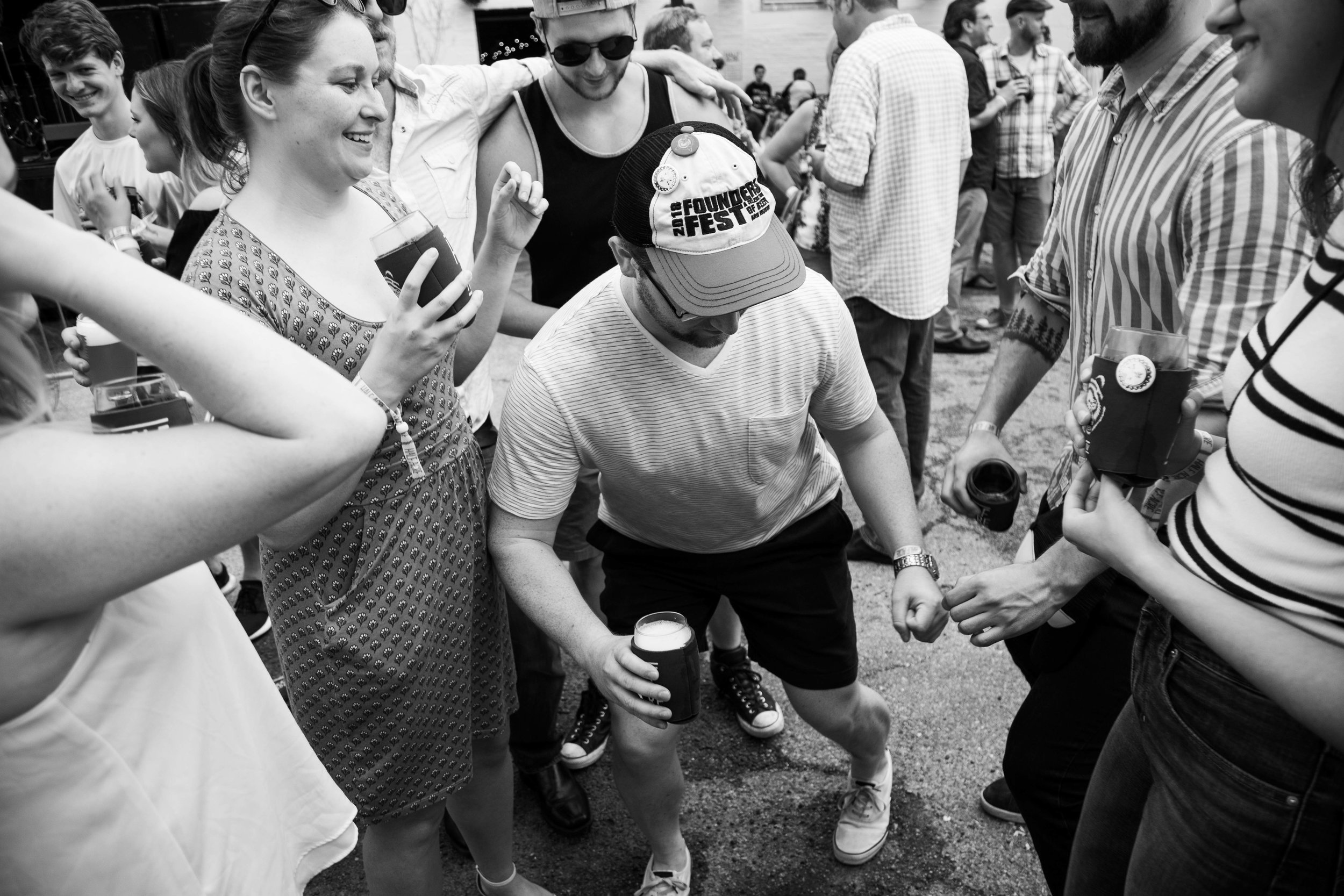 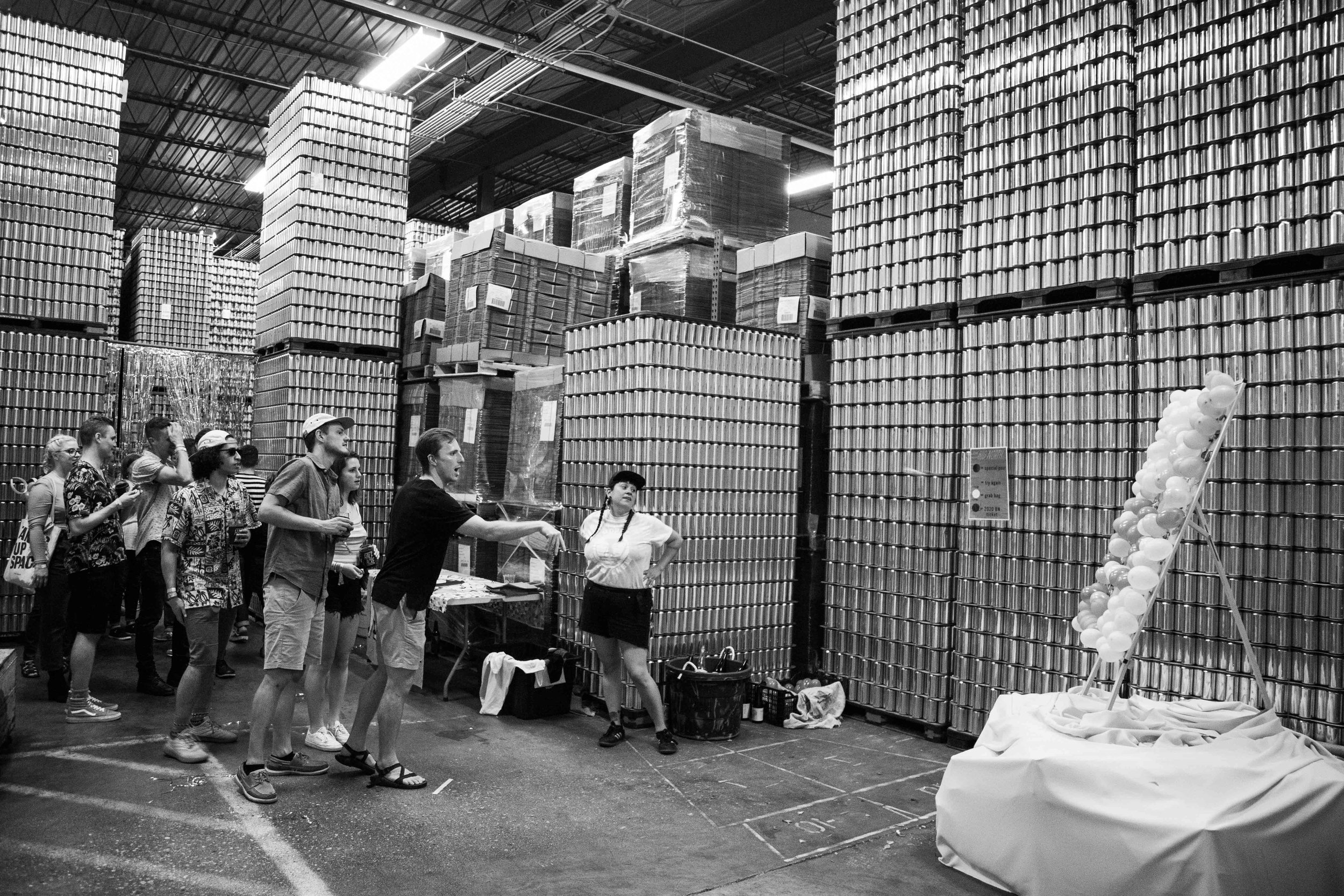 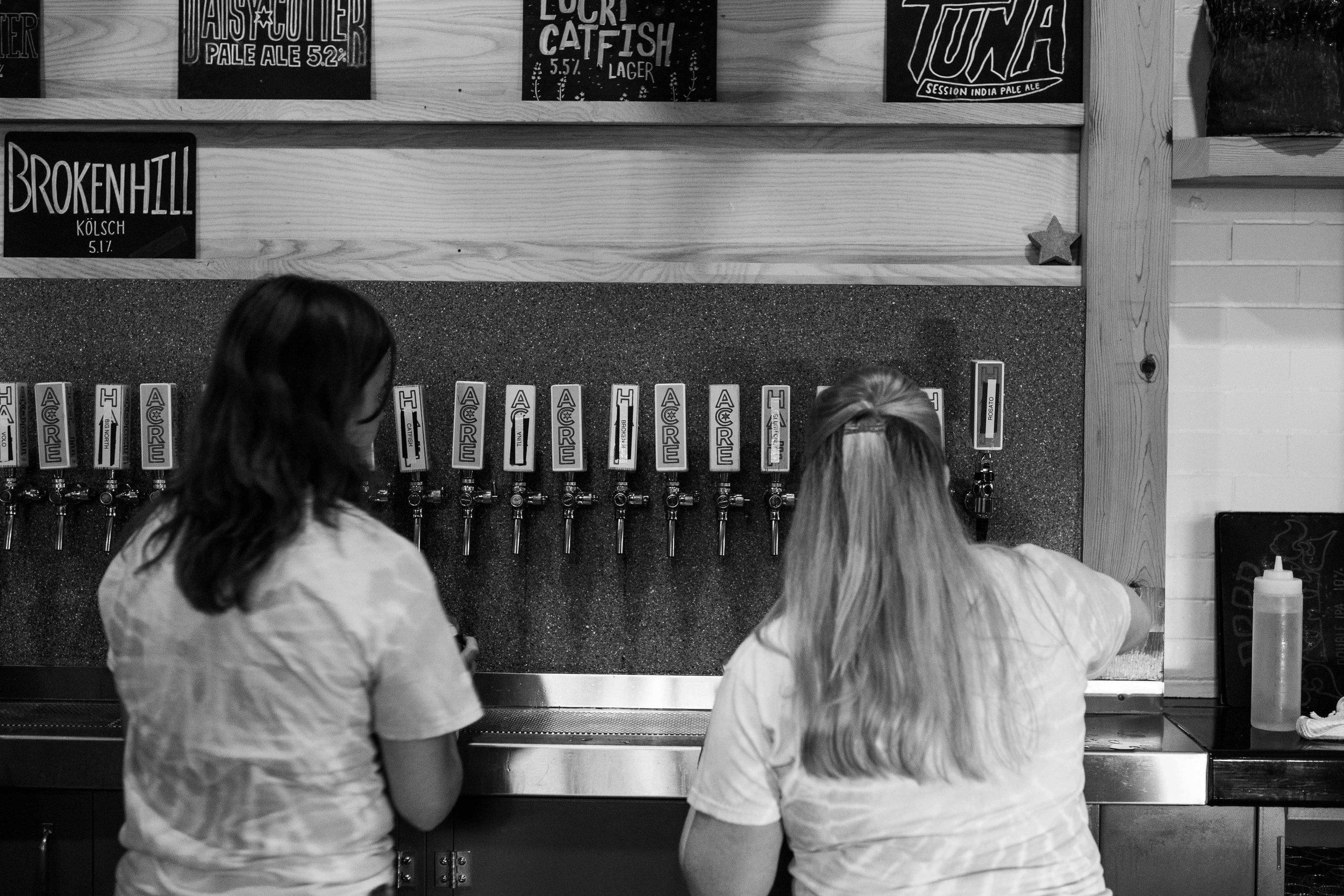 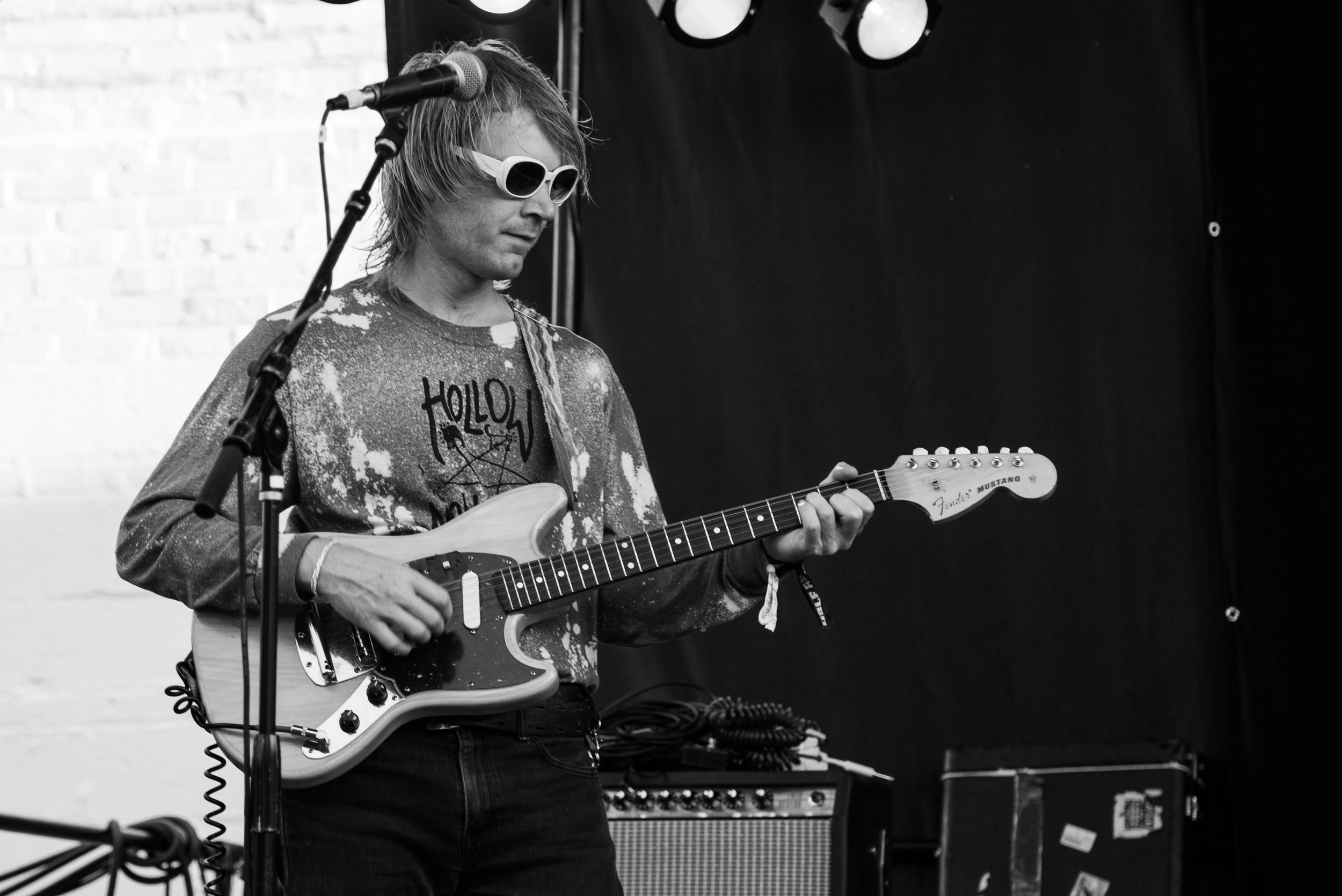 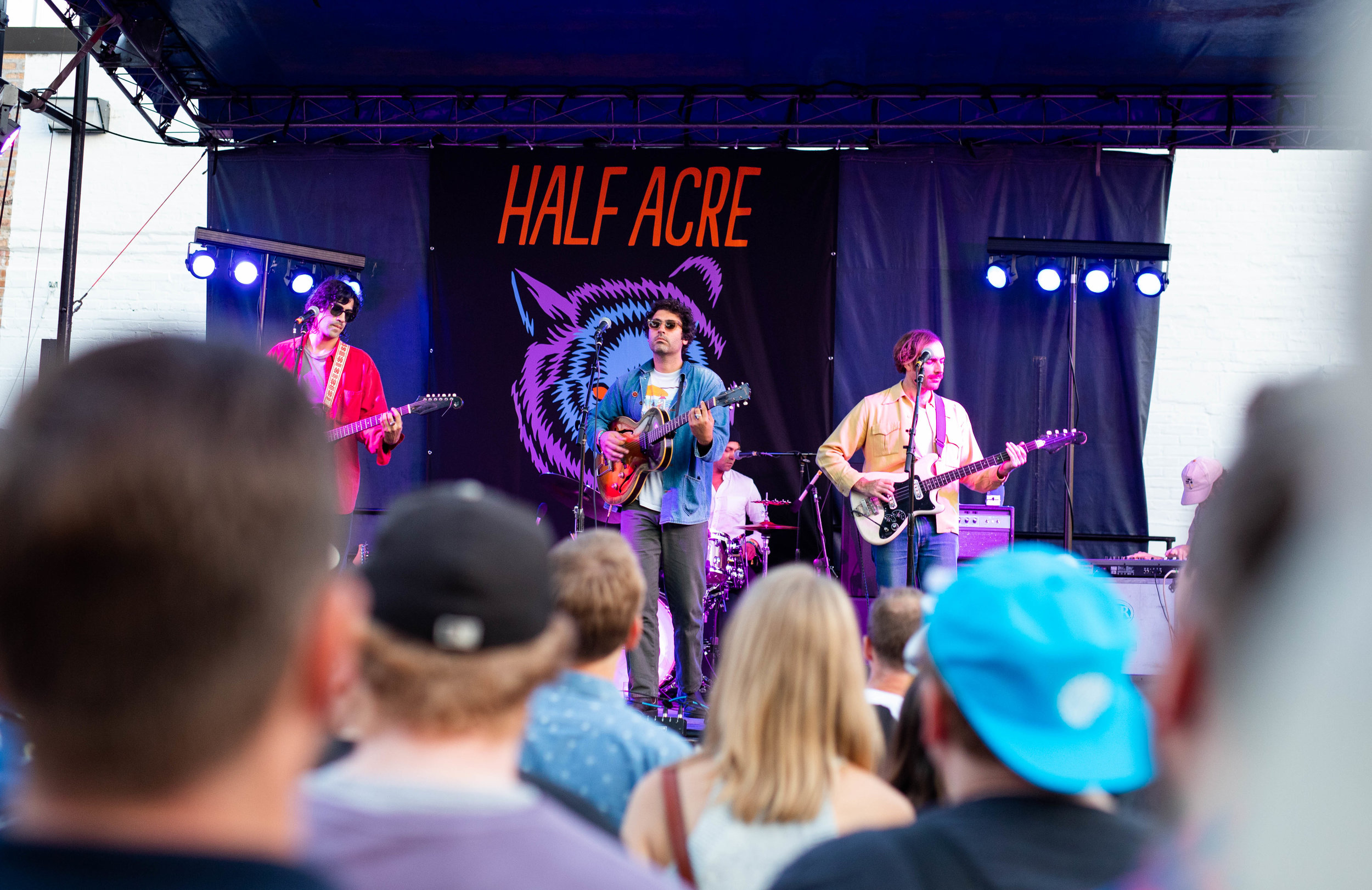 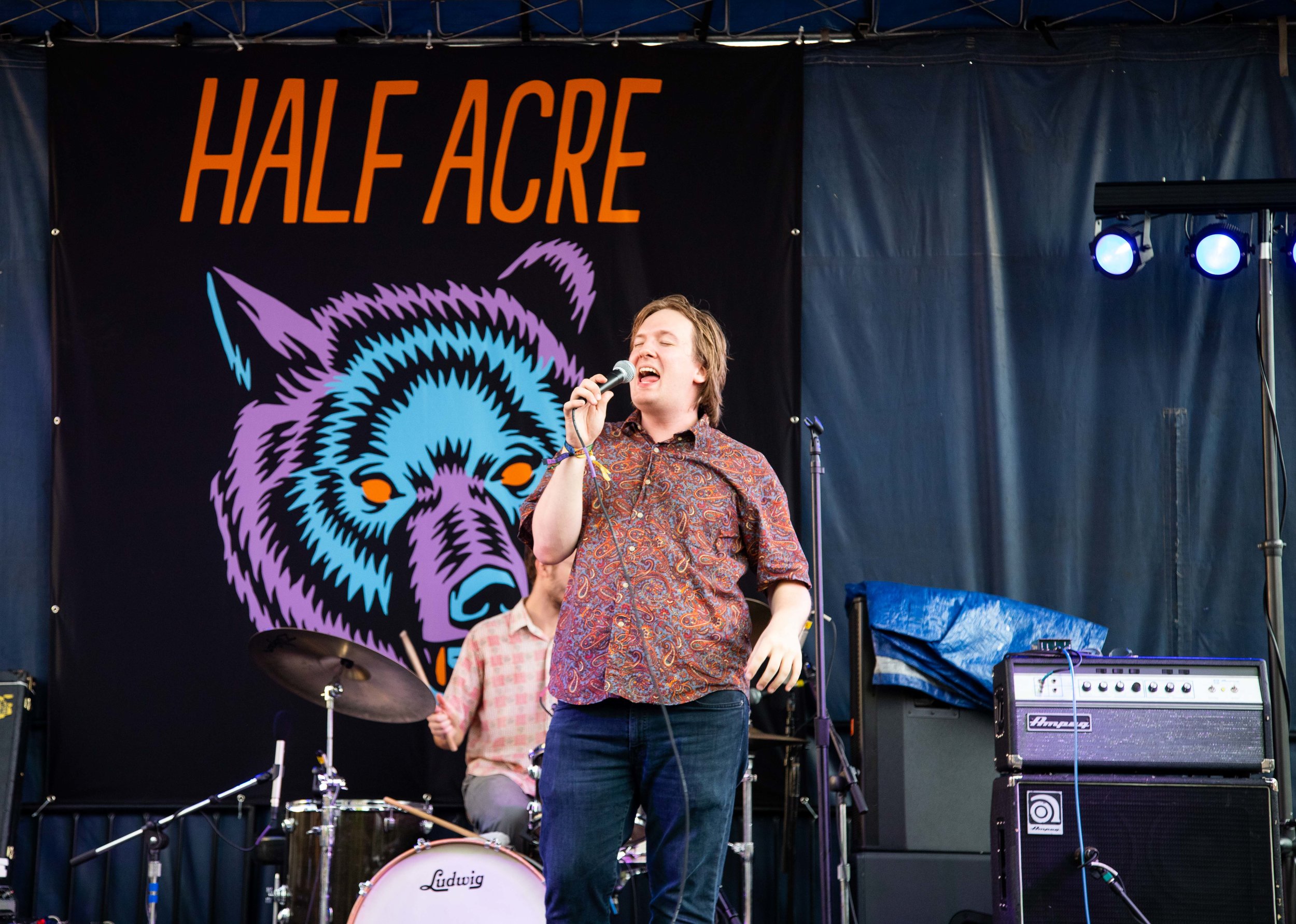 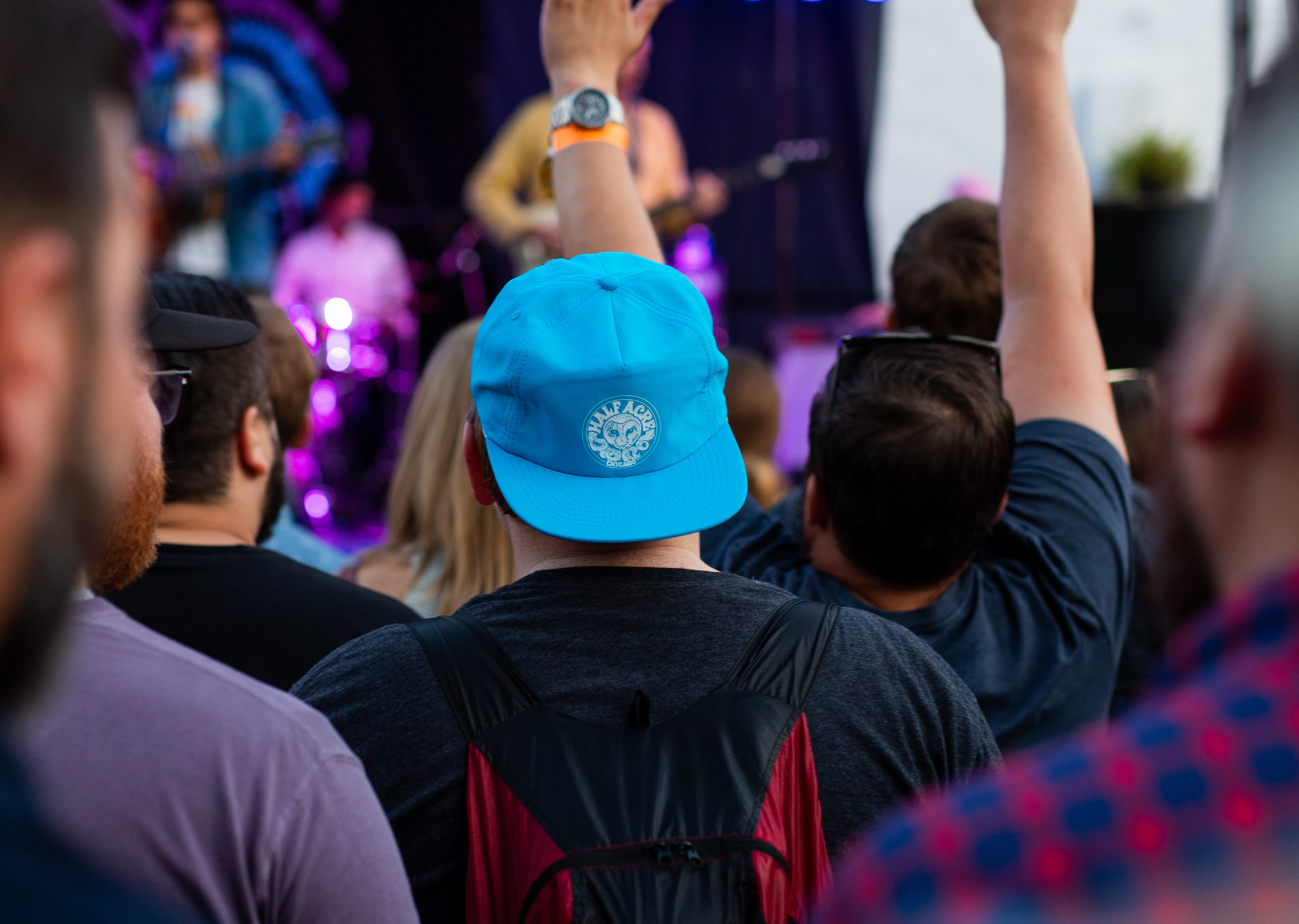 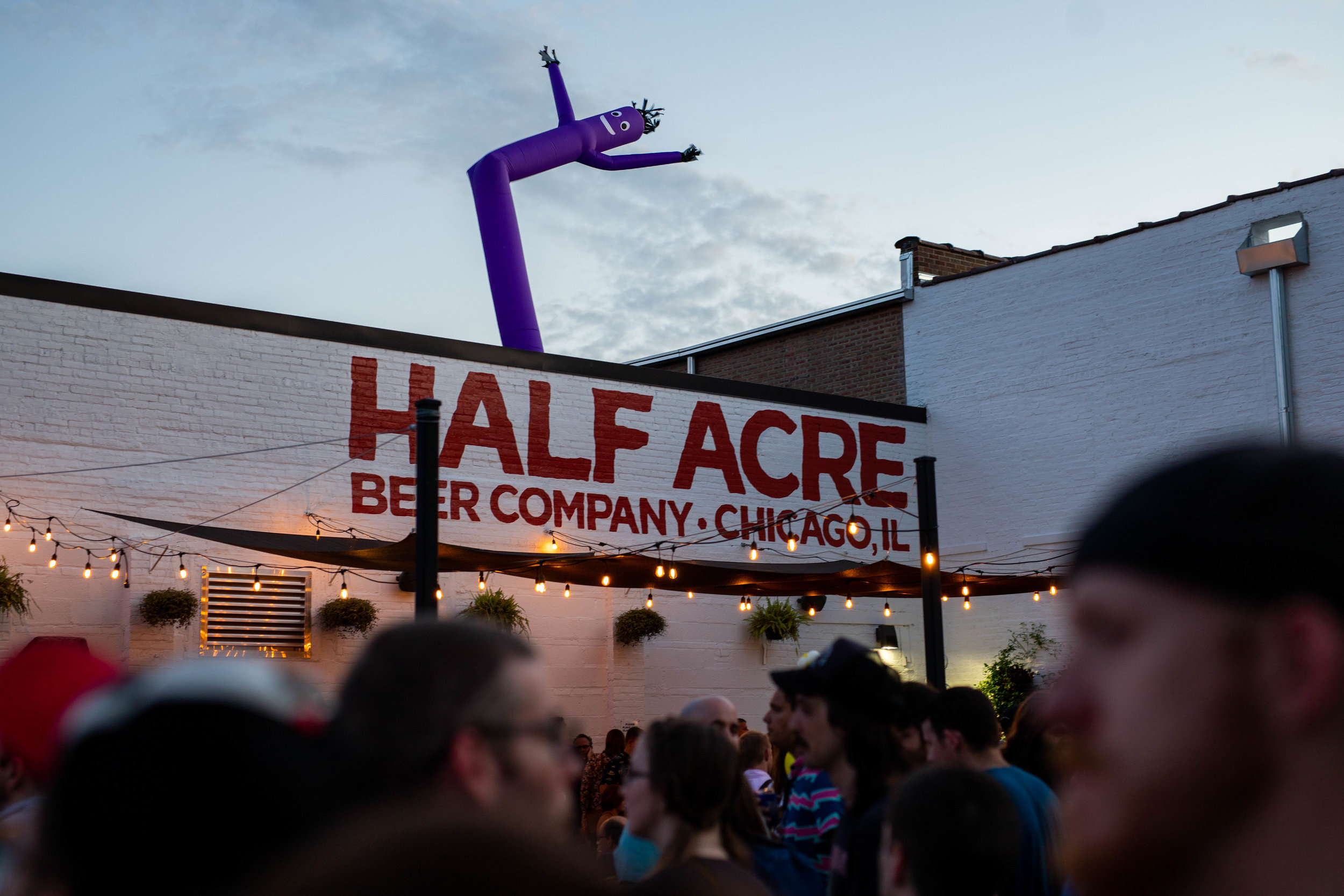 Authored & photographed by Michael A. Hubatch, contributor for The Hop Review. Hubatch is a writer and photographer based in Chicago. He has previously covered topics for THR in places such as Nashville, San Diego, and Las Vegas.