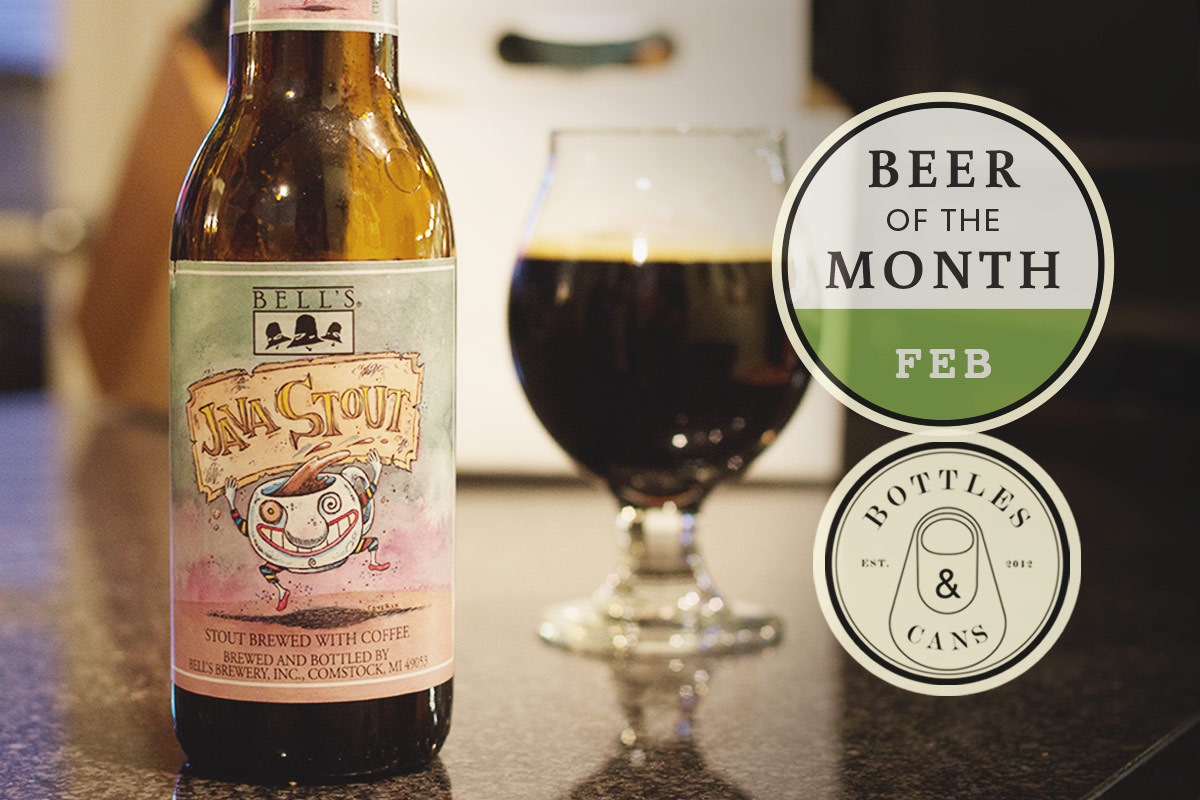 Stretching into the dead of winter, THR’s February BOTM is
BELL’s BREWERY’S JAVA STOUT
Brought to us by Bottles & Cans

Out of Kalamazoo, MI, Bell’s is a seasoned veteran of the craft beer industry. Since 1985, Bell’s has been pumping out a steady lineup of year-round beers complimented by arguably the best seasonal lineup out there. There’s Hopslam shortly available after the New Year. The first sighting of Oberon means winter is finally loosening it’s grip on the Midwest. And recently, the Planet Series has been making waves with unique one-off beers launching about every other month; some more well received than others.

This time of the year, though, is dominated by Bell’s stouts. In addition to Java Stout, there’s Expedition Stout, Cherry Stout, Double Cream Stout and if you are lucky enough to find it Black Note Stout; all great beers – and true to style. For February, we’ve decided on Java Stout, for its rich and roasty taste, perfect for our shortest month.

Take a look at the specs…

You can pick up the Bell’s Java Stout yourself at Bottles & Cans (4109 N. Lincoln Ave.) in Northcenter. If ya get to Bottles & Cans, ask for other recommendations from owners Joe and Carly or any of the other knowledgeable staff on hand. And tell ’em we say hey!

What’s not to love about the marriage of our two favorite drinks, coffee and beer. Bell’s Java Stout knocks it out of the park combining two similar flavors but letting both have their turn in the spotlight. As this one pours out, you get hit with a strong aroma of coffee. It’s not that freshly brewed smell but more along the lines of a cup that has cooled down to room temperature. A creamy tanish colored head appeared as we poured this one pretty vigorously. With the first few sips, you’re hit with bold coffee flavors. But once you get accustomed, you start to get more roasty and chocolatey notes from the dark malts. A mild amount of acidity is present – which is to be expected from both the coffee and dark malts, but it fits for this style. Overall, you’ve got another solid beer from Bell’s. With this one available through March, it should be able to get you through those cold and snowy Midwestern nights. 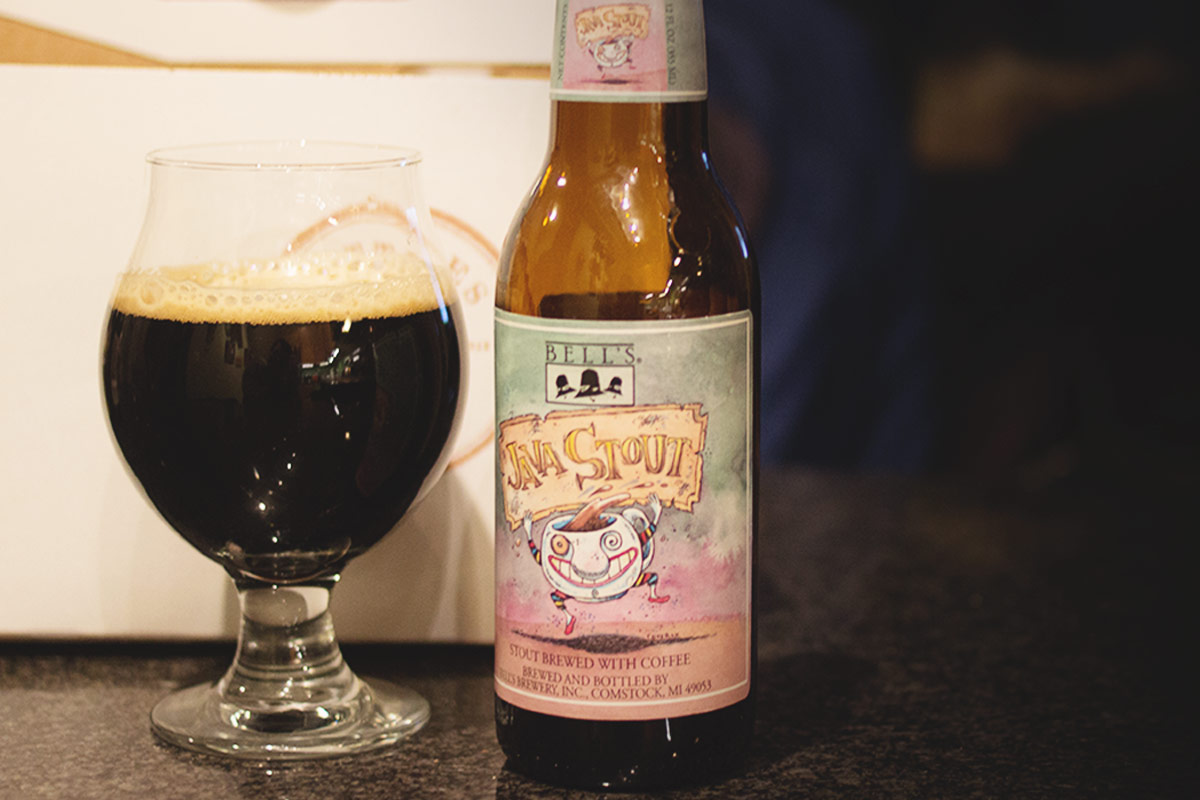 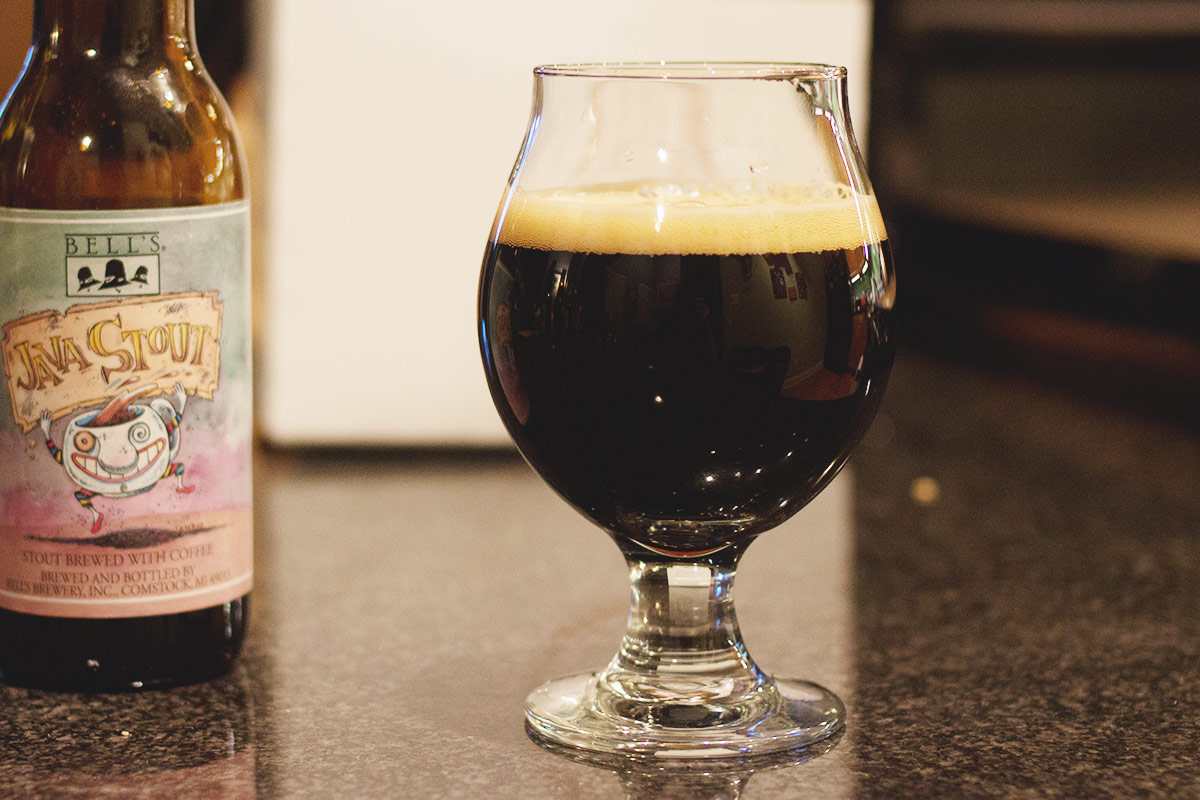 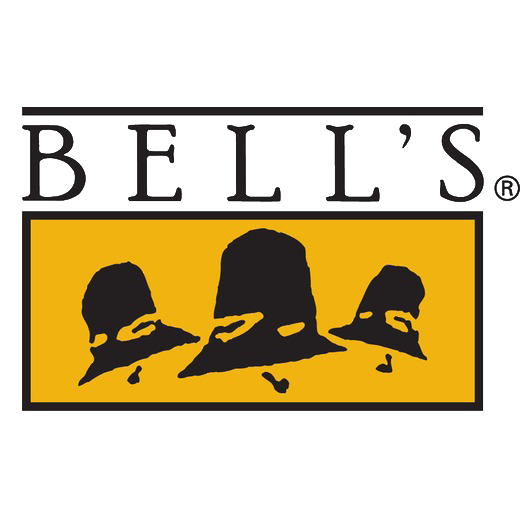