What to Drink for Spring, at Birreria 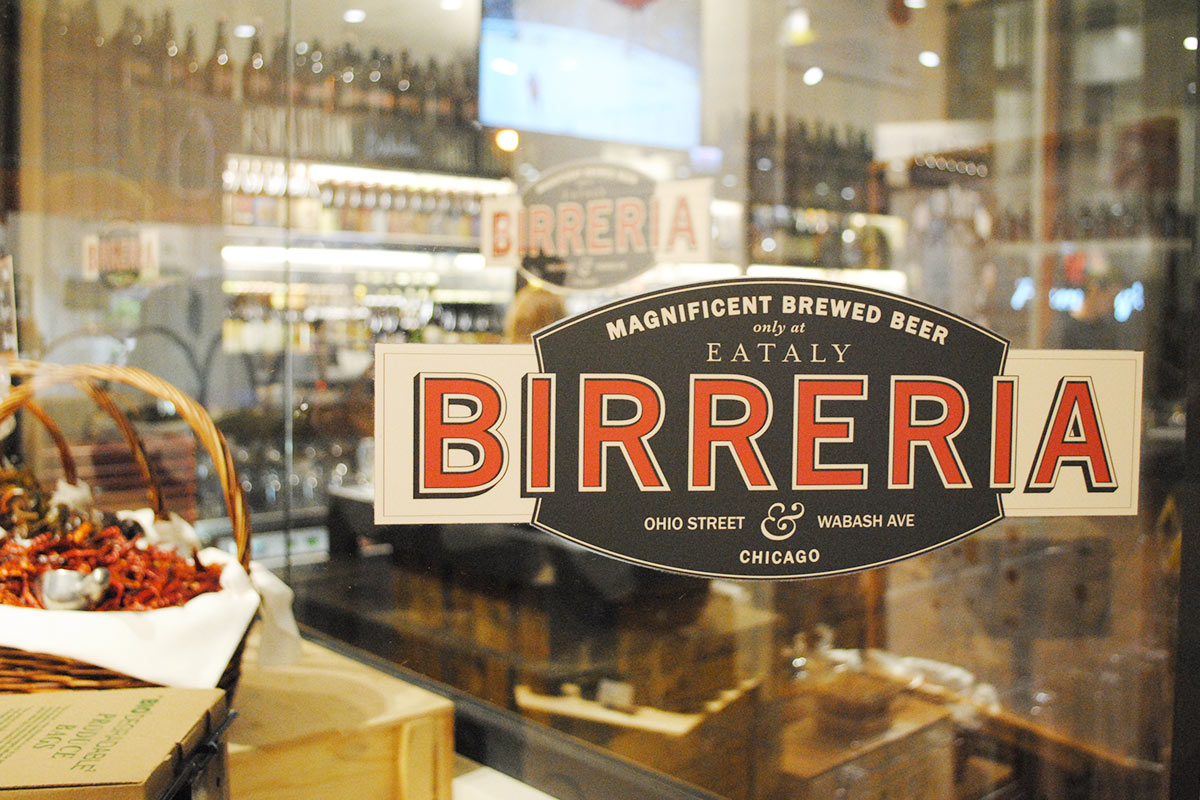 Often overlooked in the Chicago beer scene, Birreria has some serious street cred, and some seriously good beer – brewed in-house and otherwise. Having Calagione as one of the ‘brothers’ helps keep many rare Dogfish Head beers readily available. There’s also their pipeline directly to Italy, with exclusive access to a handful of Italian craft brewers that are only available at Eataly. Over the last couple years, Italian craft beer has been carving out a niche all their own; creating beers with unique ingredients, beers brewed for specific food pairings, and ones that blur the line with their wine counterparts. Some might say that Italian beer may become the next big thing in craft. And Eataly is one of the few places to feature such an extensive list of Italian offerings.

While Eataly and Birreria do not have the widest selection of breweries to choose from, they come through strongly with the ones that they do support. Locally you have Half Acre, Revolution, and 3 Floyds. And of course the aforementioned Dogfish Head rounds out the U.S. choices. Throw in Birra Baladin, Birra Del Borgo, a half dozen other Italian craft breweries, plus a couple well respected cideries and a meadery from Michigan – and you have a truly impressive menu.

We recently checked in at Birreria to take in their spring lineup, and we’re back with some recommendations as the weather warms up. So drop in to Eataly in River North after you duck out of work one day, and make your way upstairs for great views and better beers in the cozy Birreria Chicago. 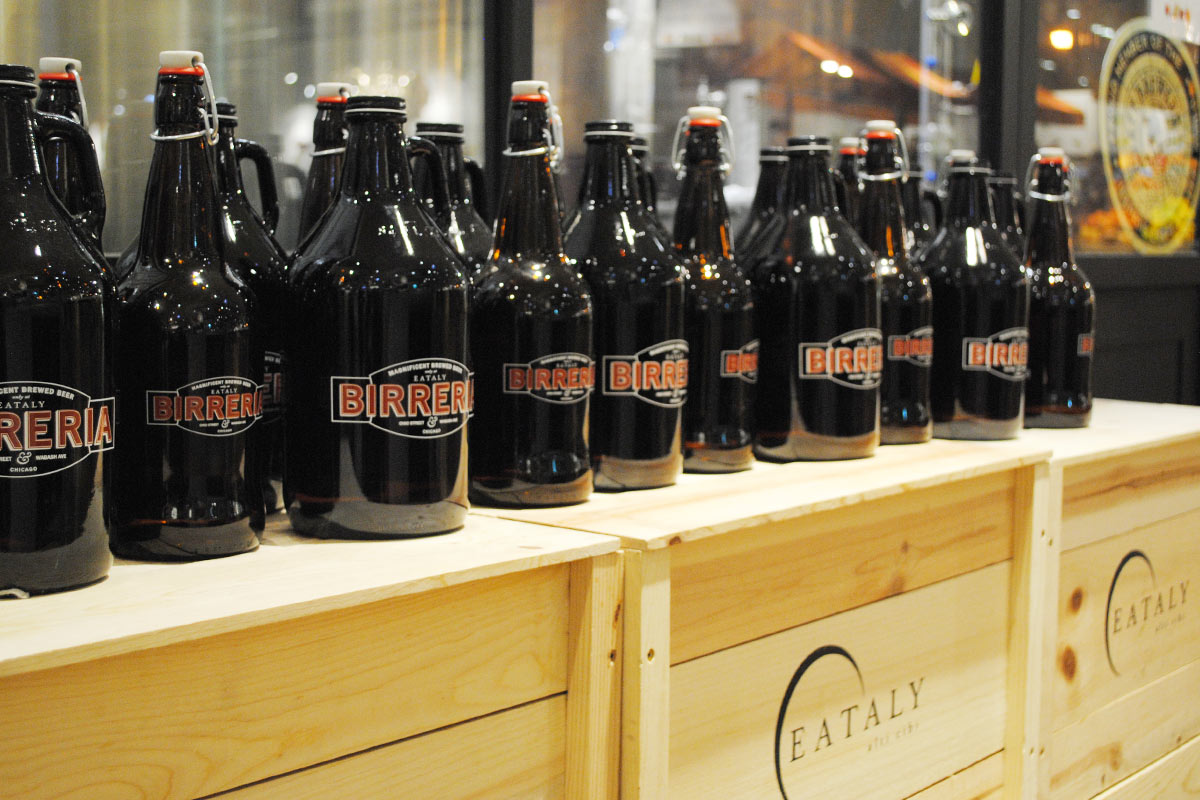 A double IPA weighing in at 7.6% ABV, this beer is mighty tasty and doesn’t pack the punch that many IIPAs often do.

A continuously hopped, a la 60, 90, 120 Minute IPA, Imperial Pilsner that is as crisp as a spring morning with nice grassy notes.

A belgian strong ale fermented with whisky yeast; a big-bodied one that is very warming, but does not have that alcohol heat. This was a pleasant surprise for us. 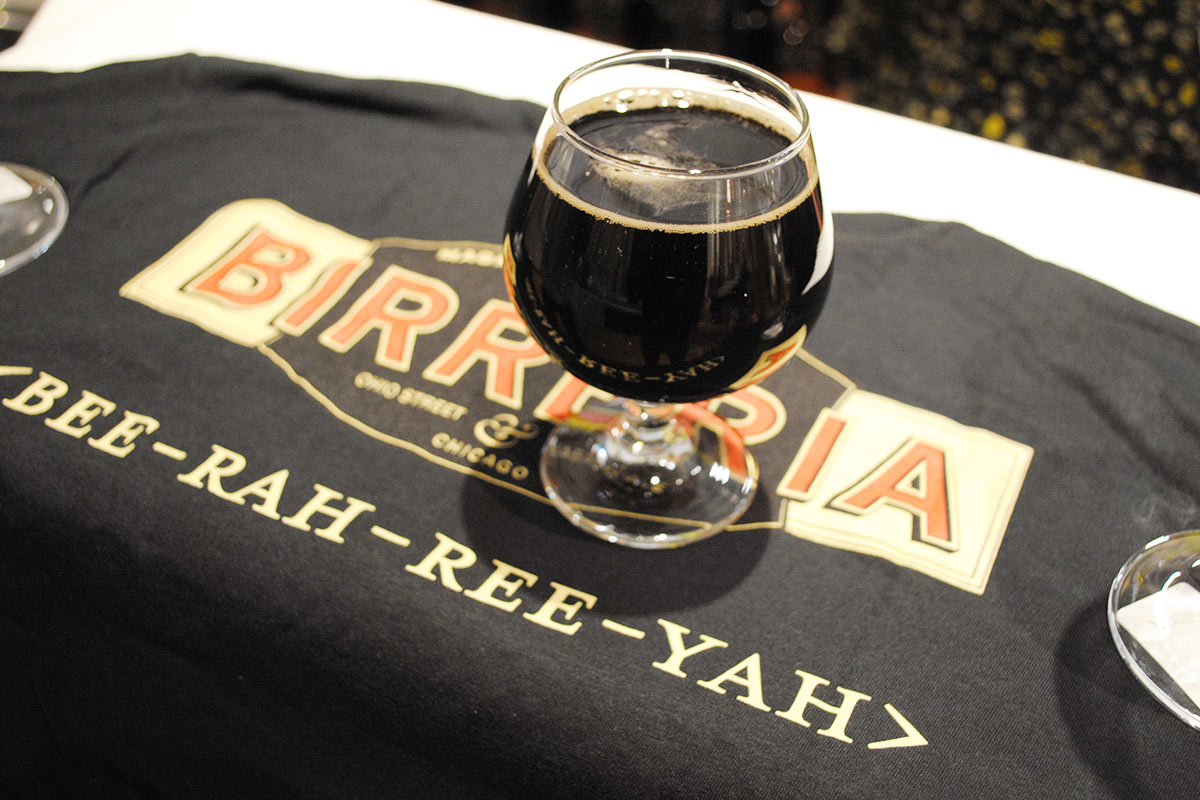 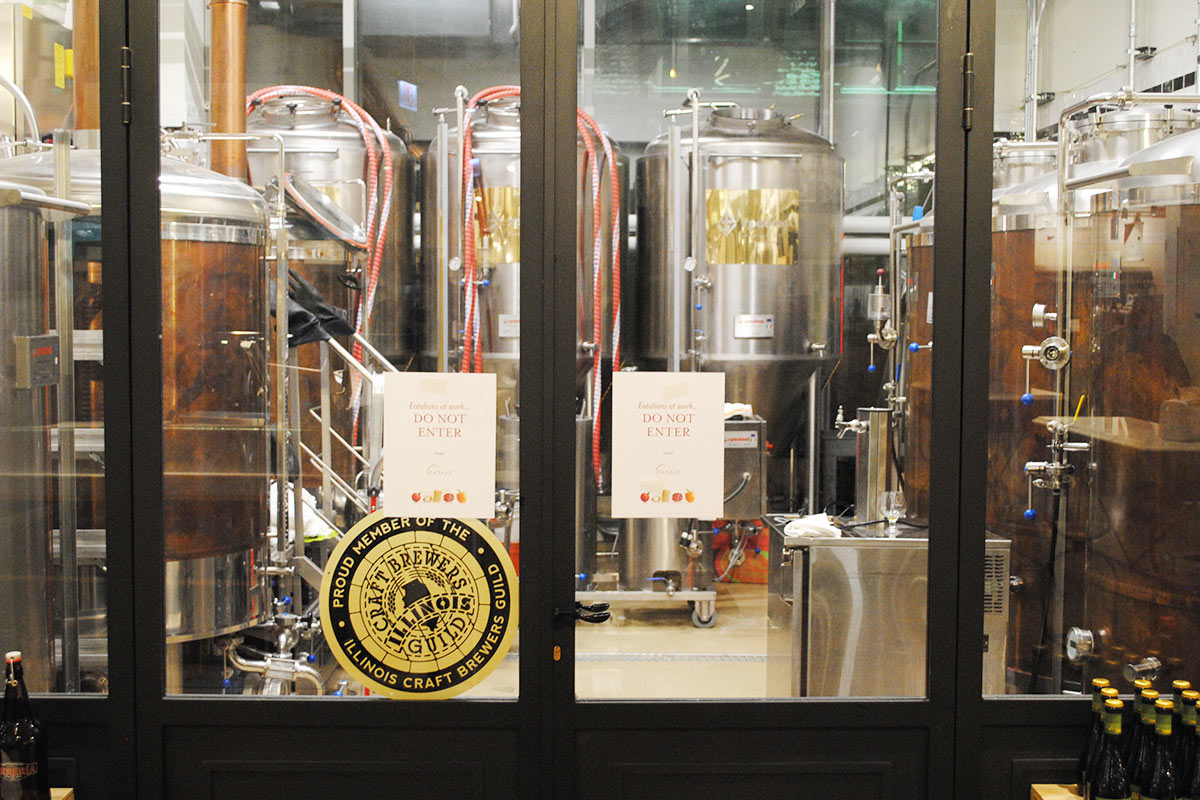 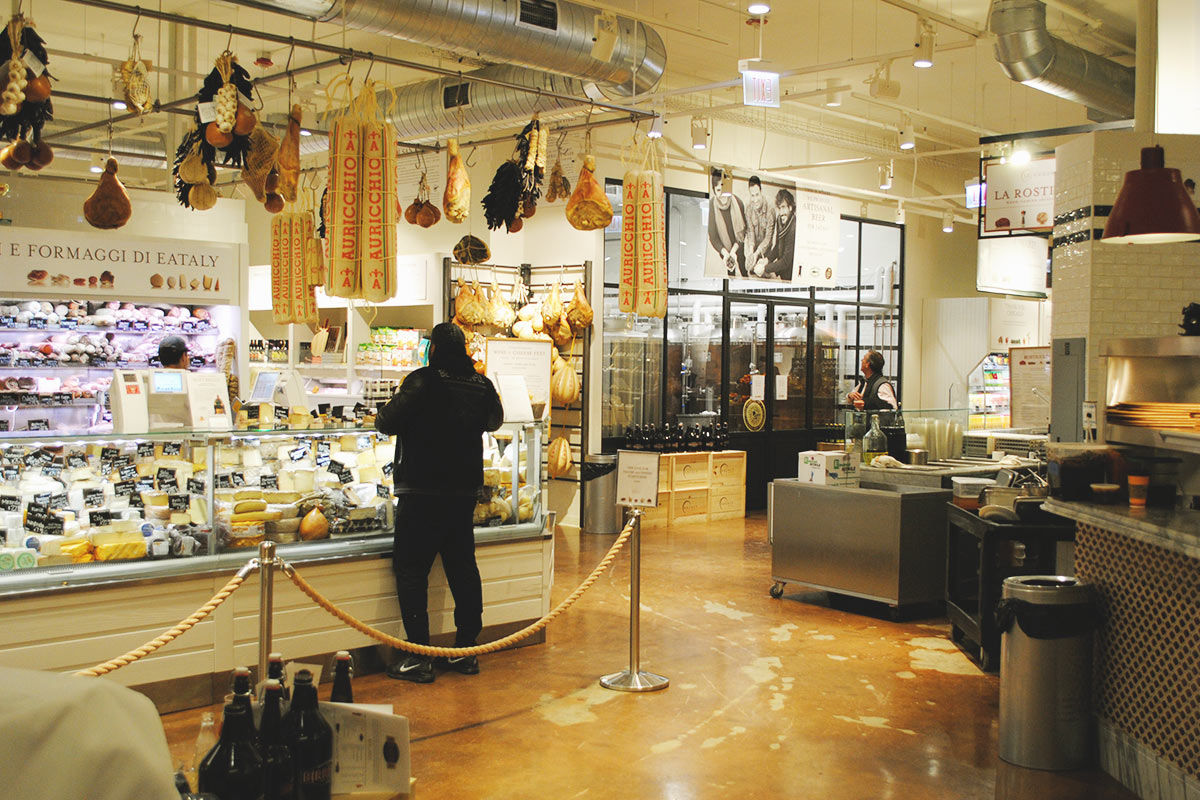 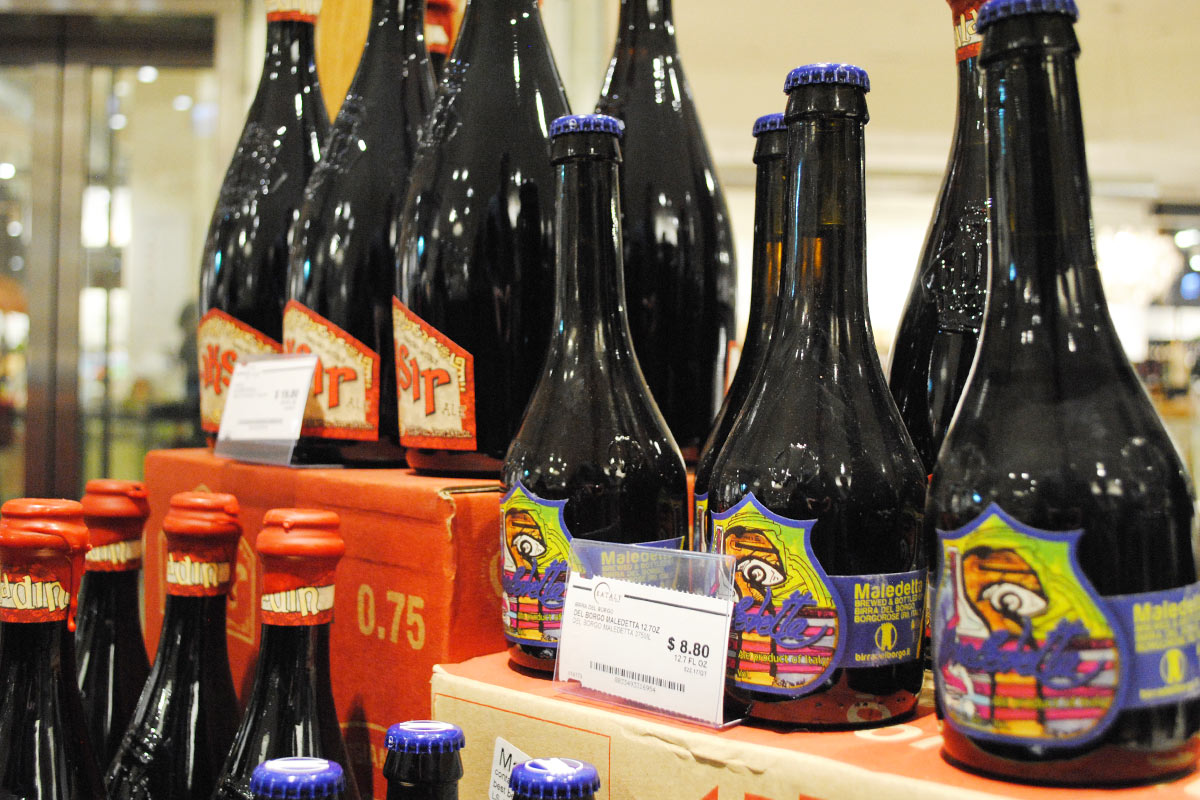 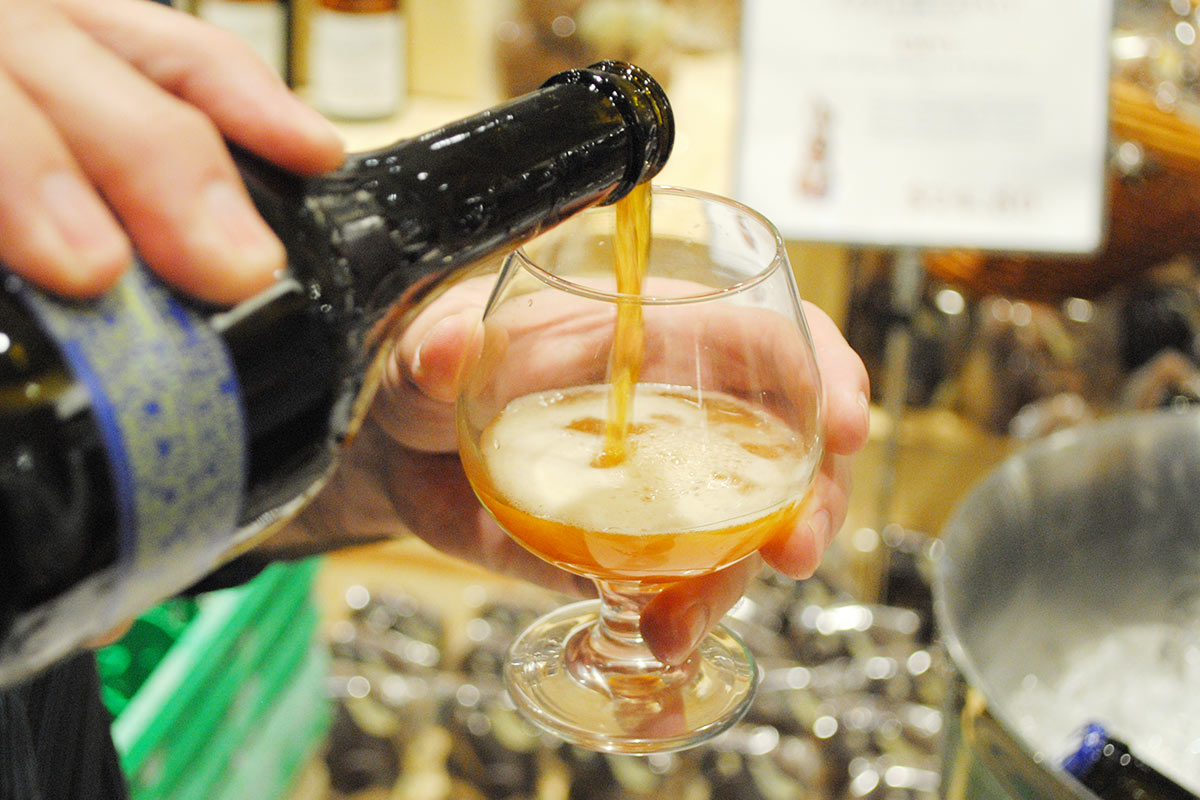 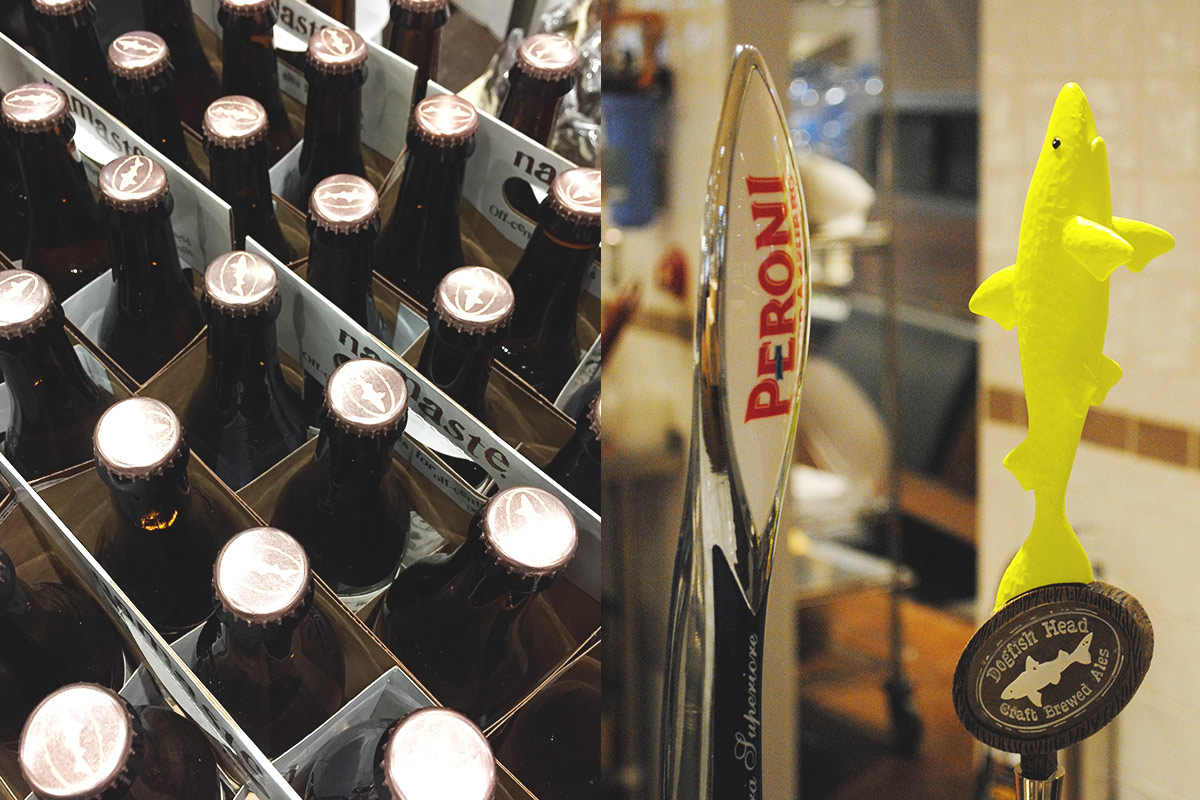 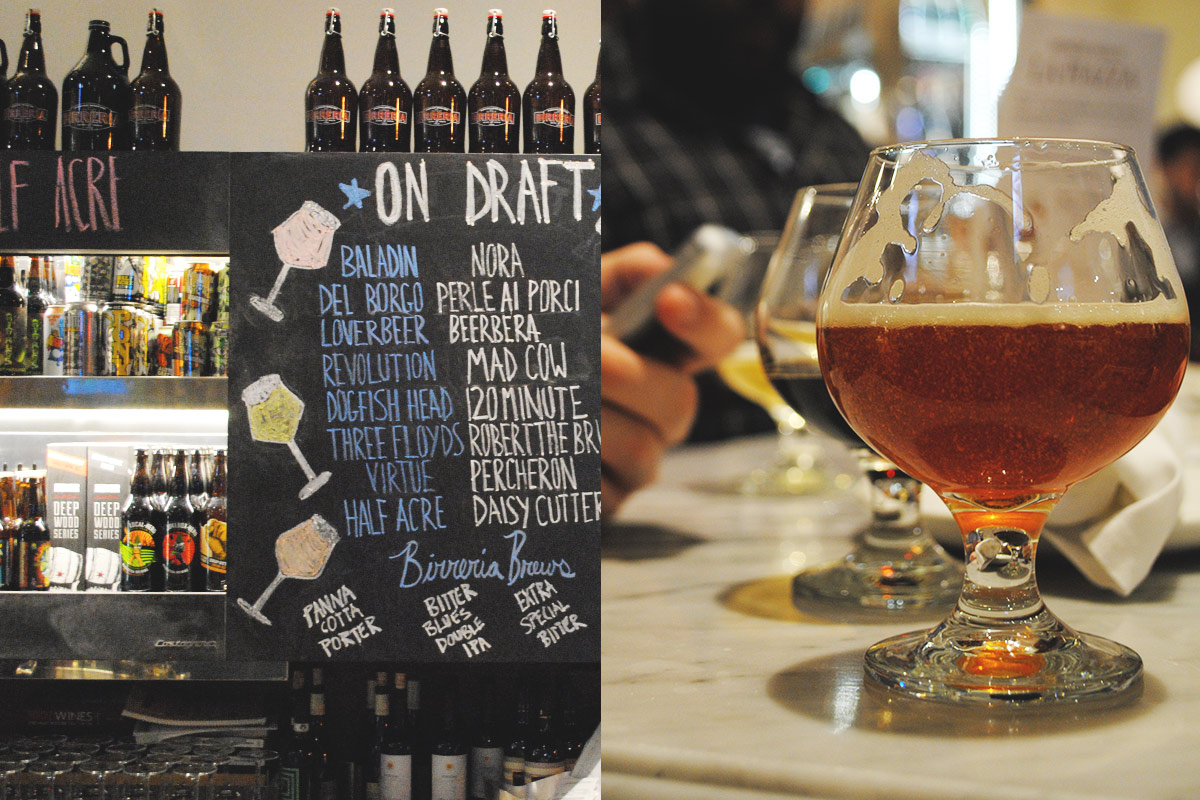 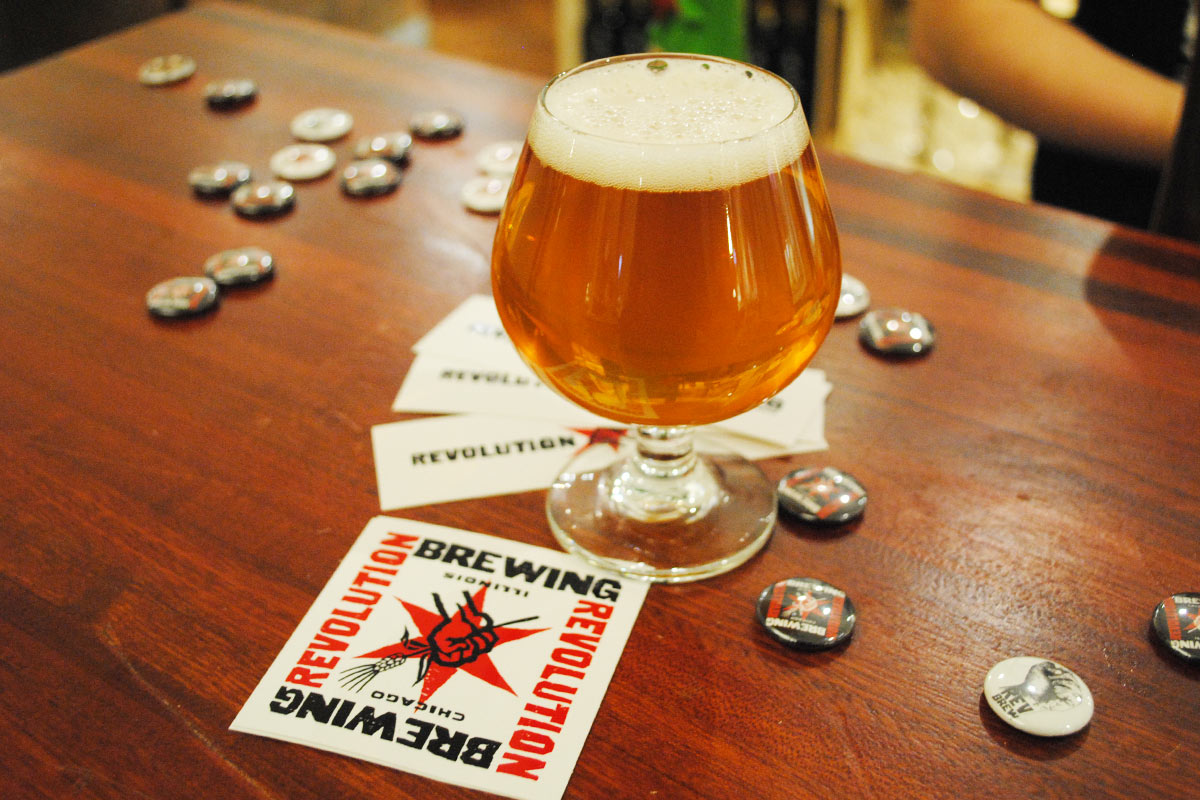 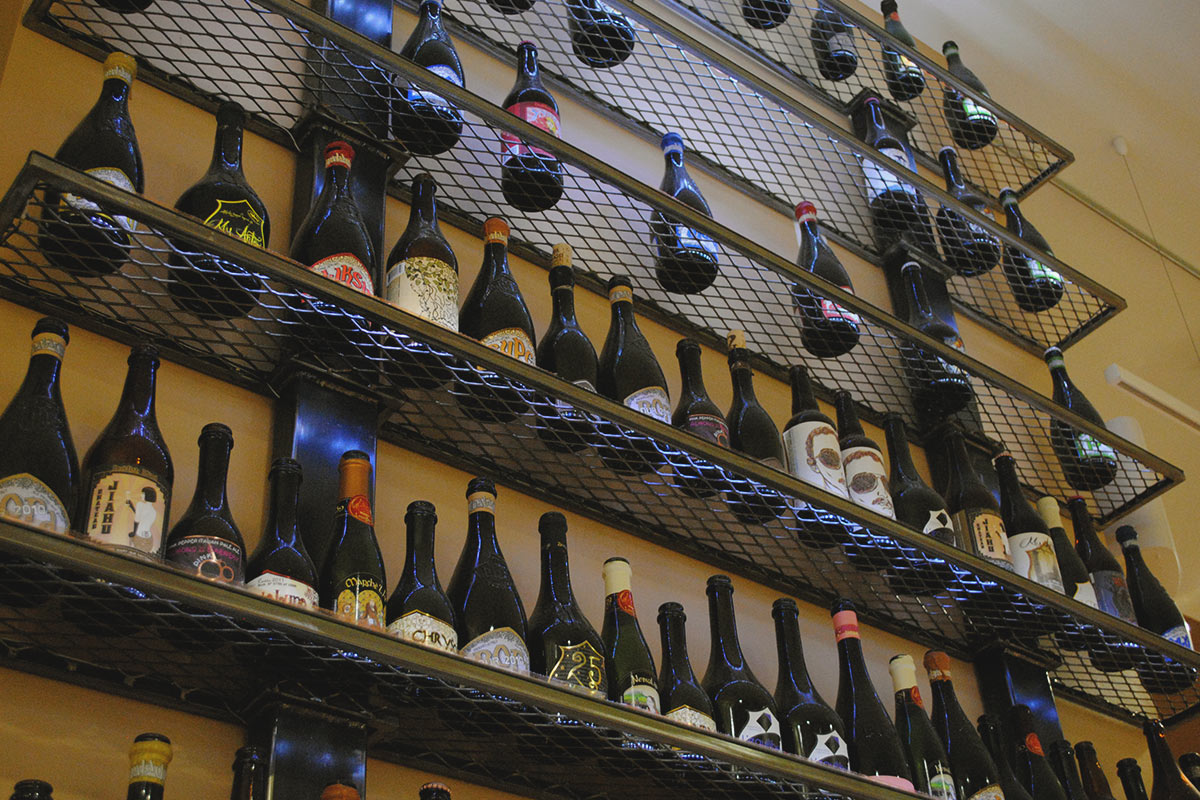 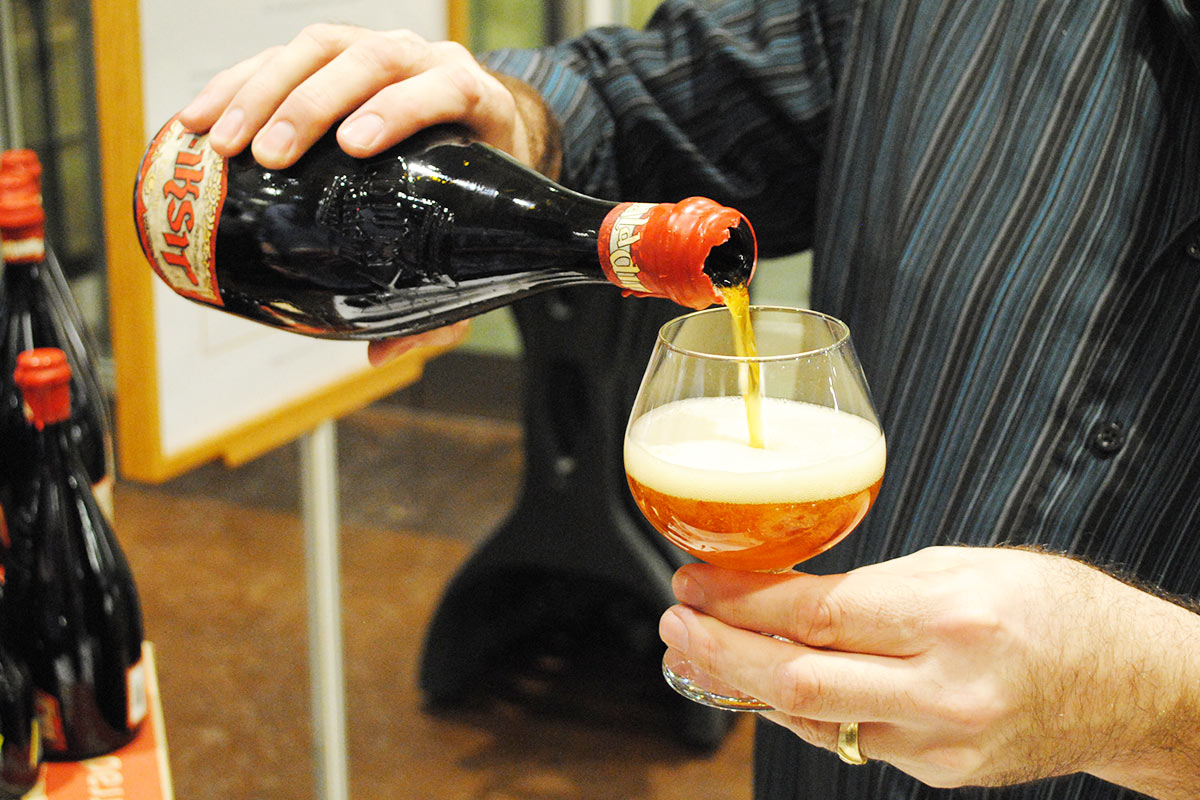 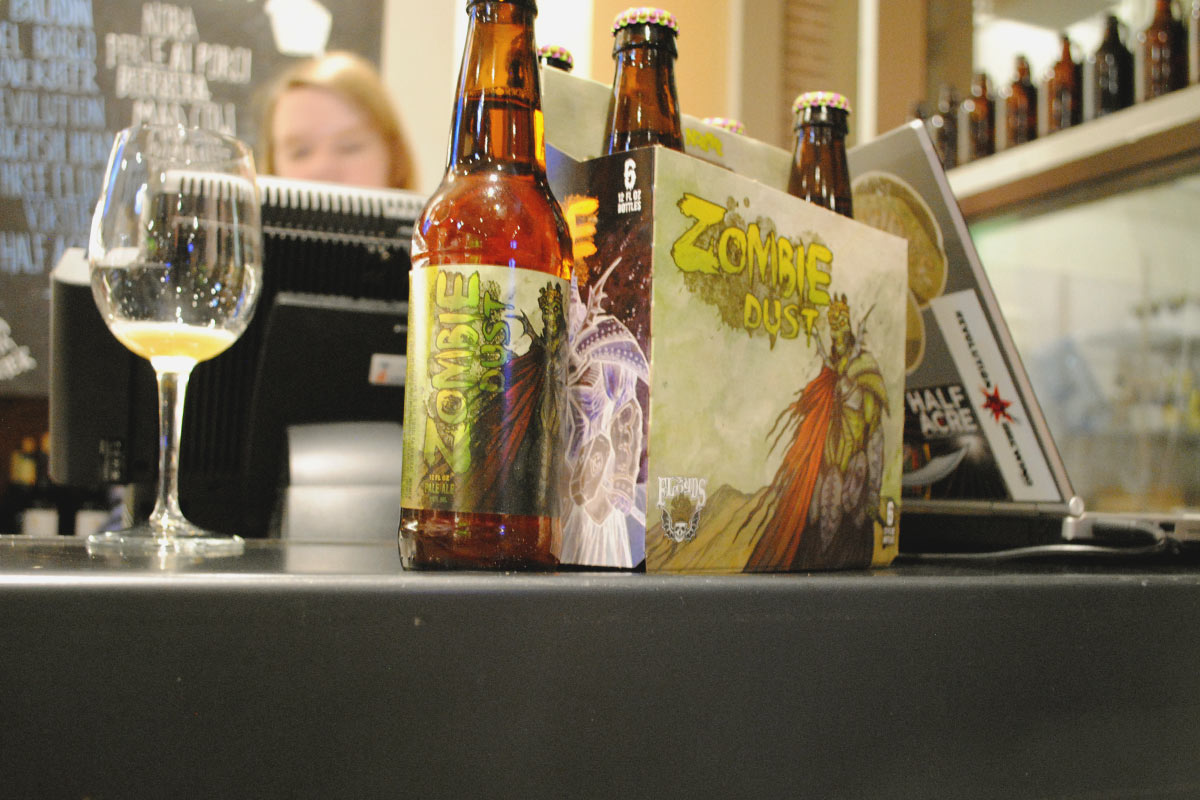 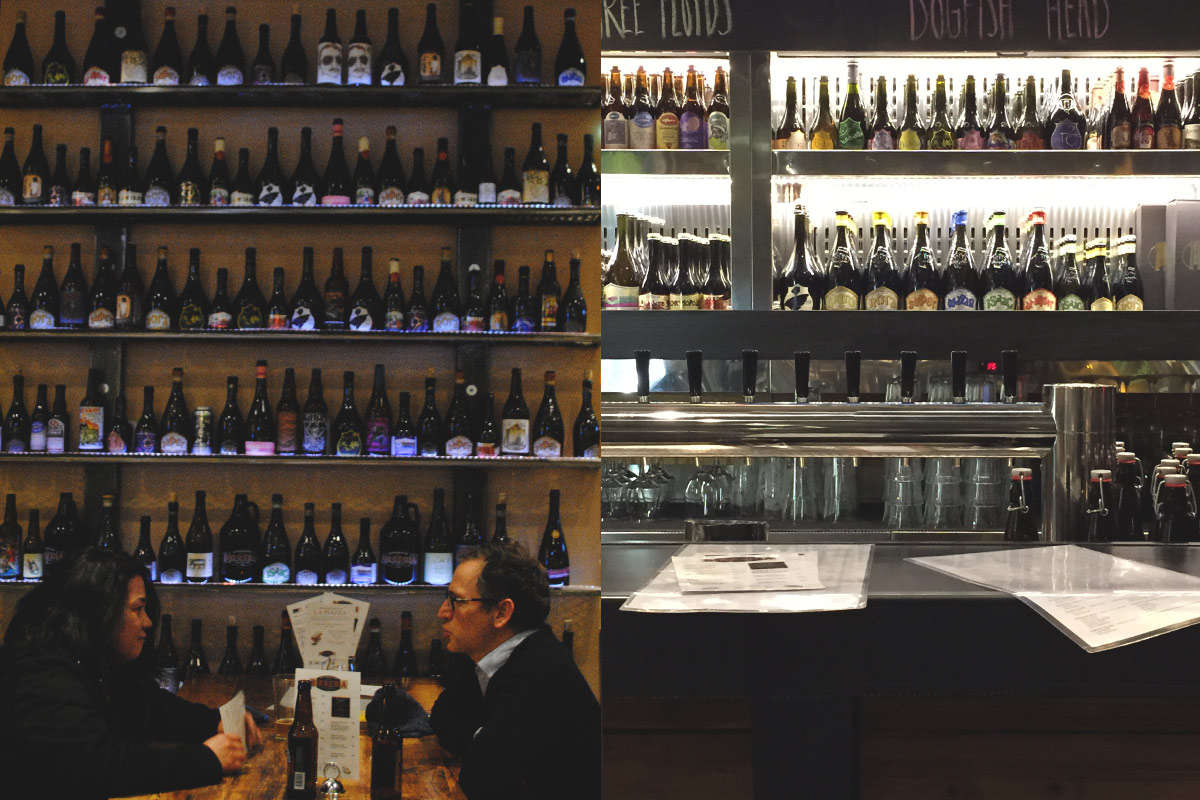 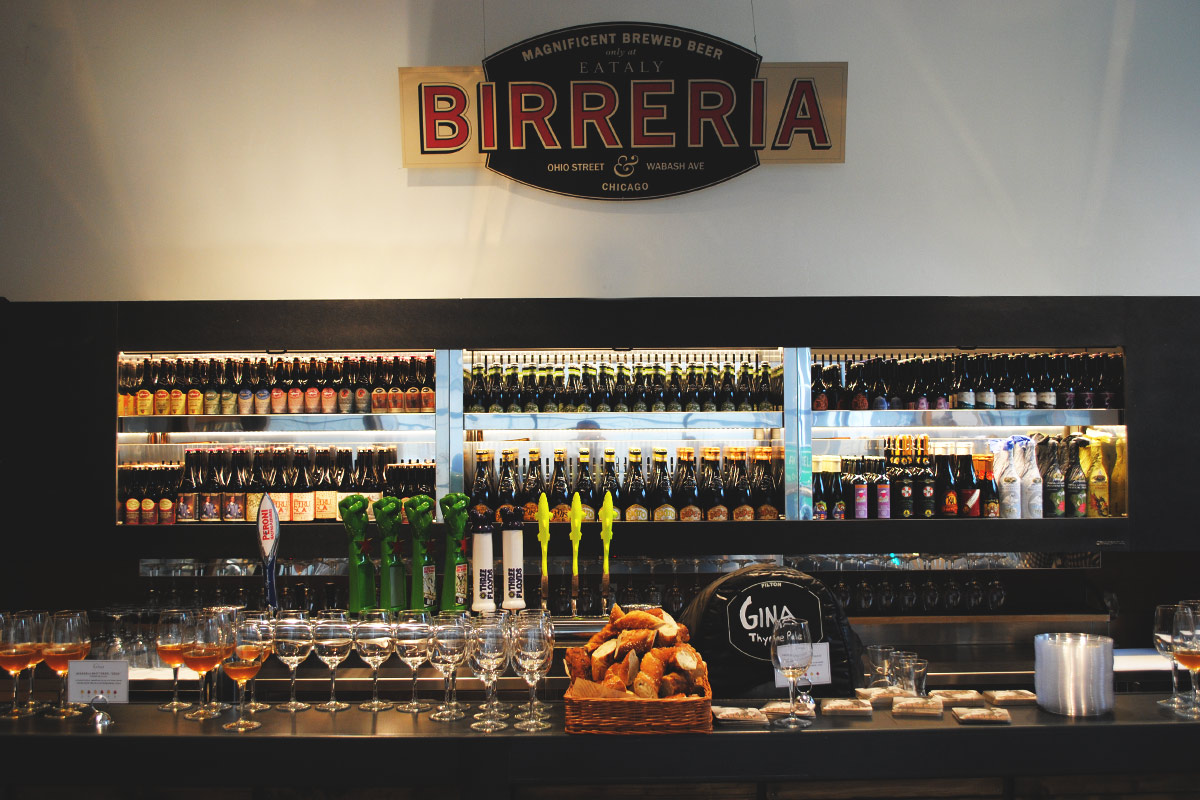