THE TOP 20 OF 72 CHICAGOLAND STOUTS, BLIND-TASTED AND SCORED 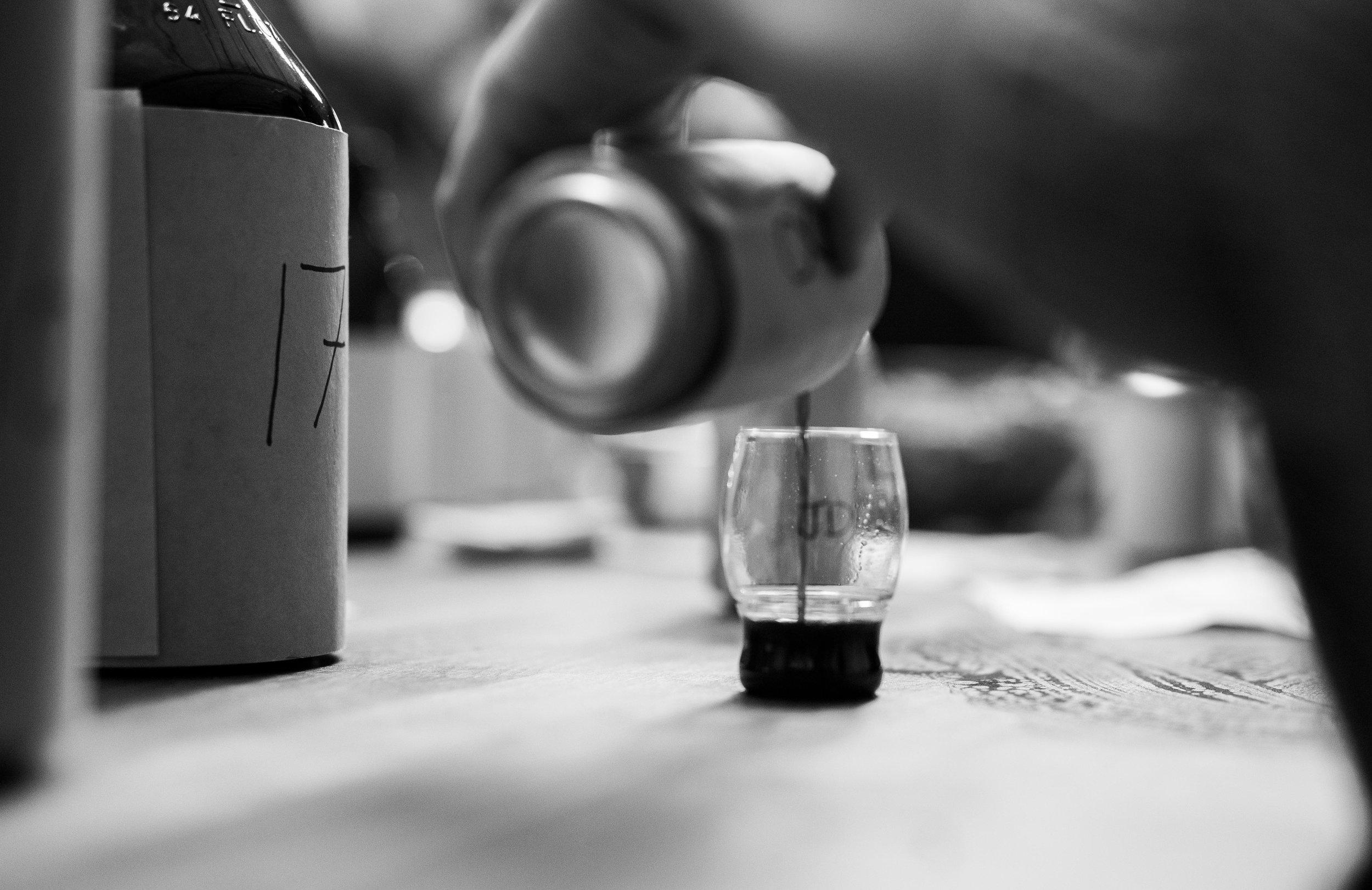 On March 1st, we gathered 50 friends in beer–from the industry and otherwise–to our studio to blind-taste and score 72 of Chicago’s best stouts, from 49 different breweries from the city and suburbs. Aptly dubbed “Stout Night”, this was the third iteration of our tasting. And for 2019, we revised our ranking system slightly…

Last year, we had capped the lineup at an even 50 beer entries, and accounted for any interpretation of the style. From 3.8% session stouts to 15% barrel-aged bruisers, we had it all. This time around, we invited every previous participant back, as well as an open call to other Chicagoland breweries to submit their stouts, up to one of each, across three different categories: 1) Low-Gravity (Non-barrel-aged, less than 7.5%), 2) High-Gravity (Non-barrel-aged, higher than 7.5%), and 3) Barrel-aged (Any interpretation or adjunct).

Some previous brewery participants chose not to enter this year, or did not have a stout available at the time of our tasting. Other breweries submitted for the first time. In the end, we had a wide-ranging lineup of 72 beers, all of which were tasted blind and scored via BJCP Guidelines on aroma, mouthfeel, flavor and overall impression, out of a possible 30 points.

The following are the results of the top-scoring beers from each of the three categories. Enjoy! 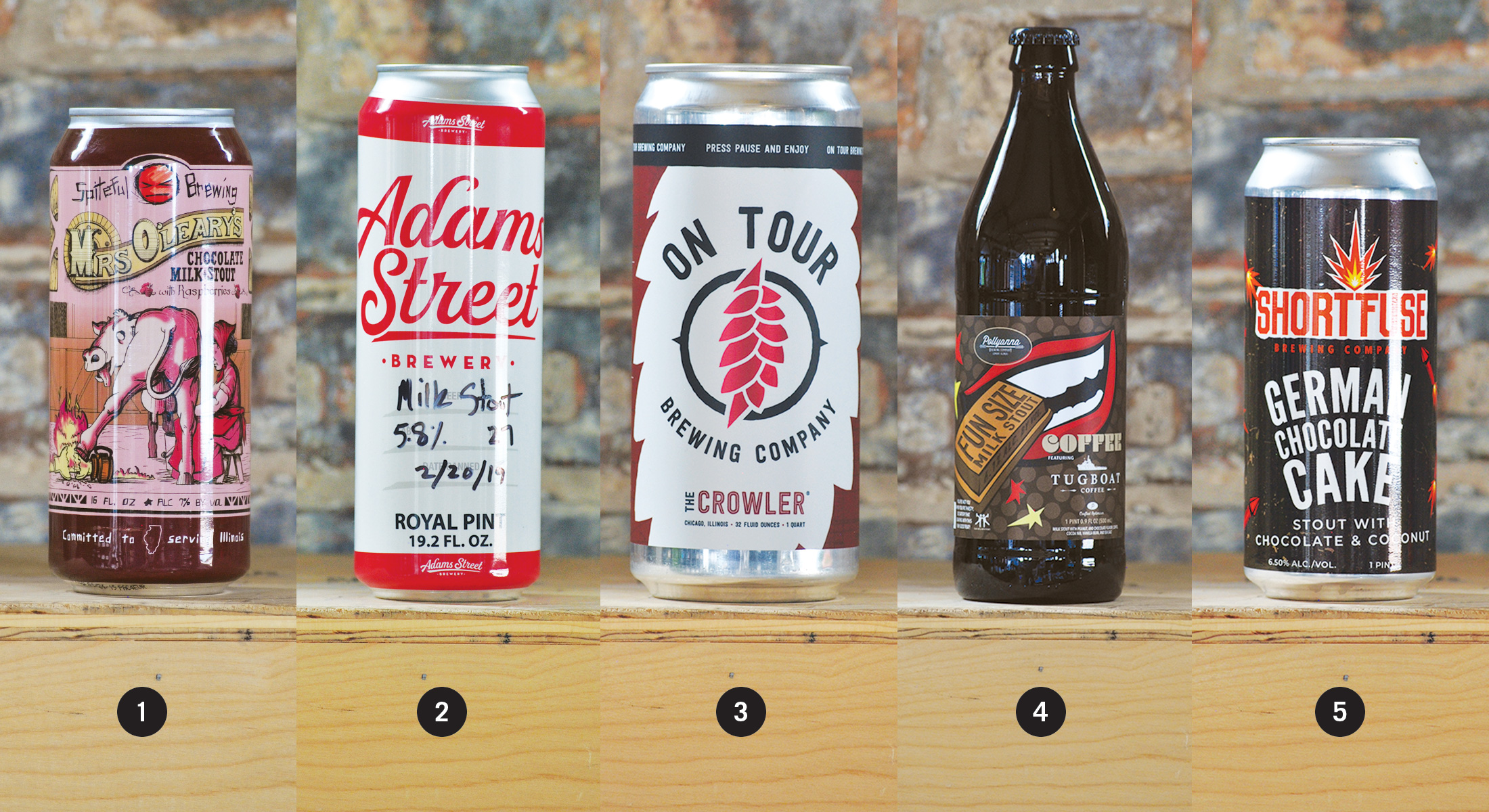 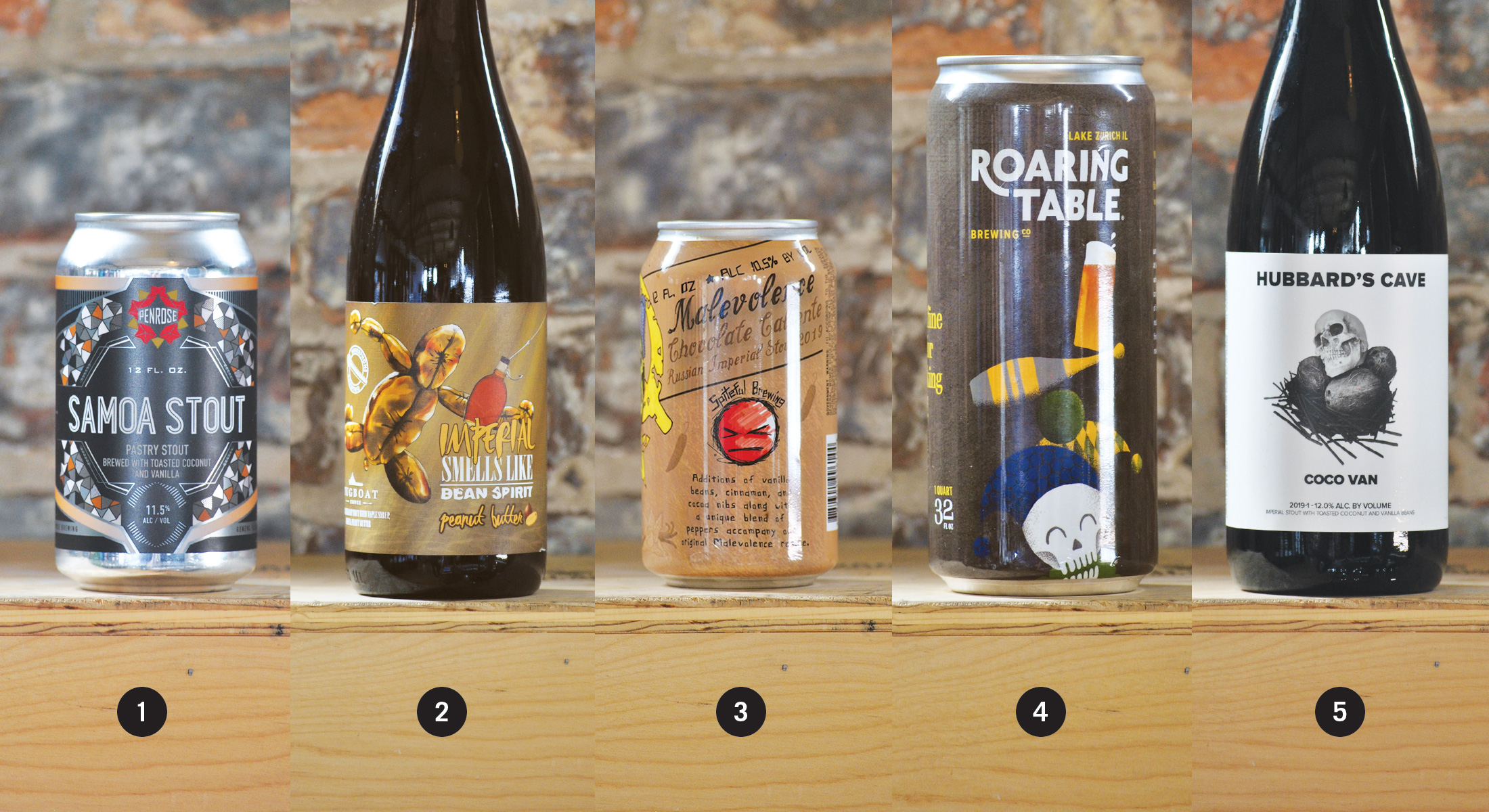 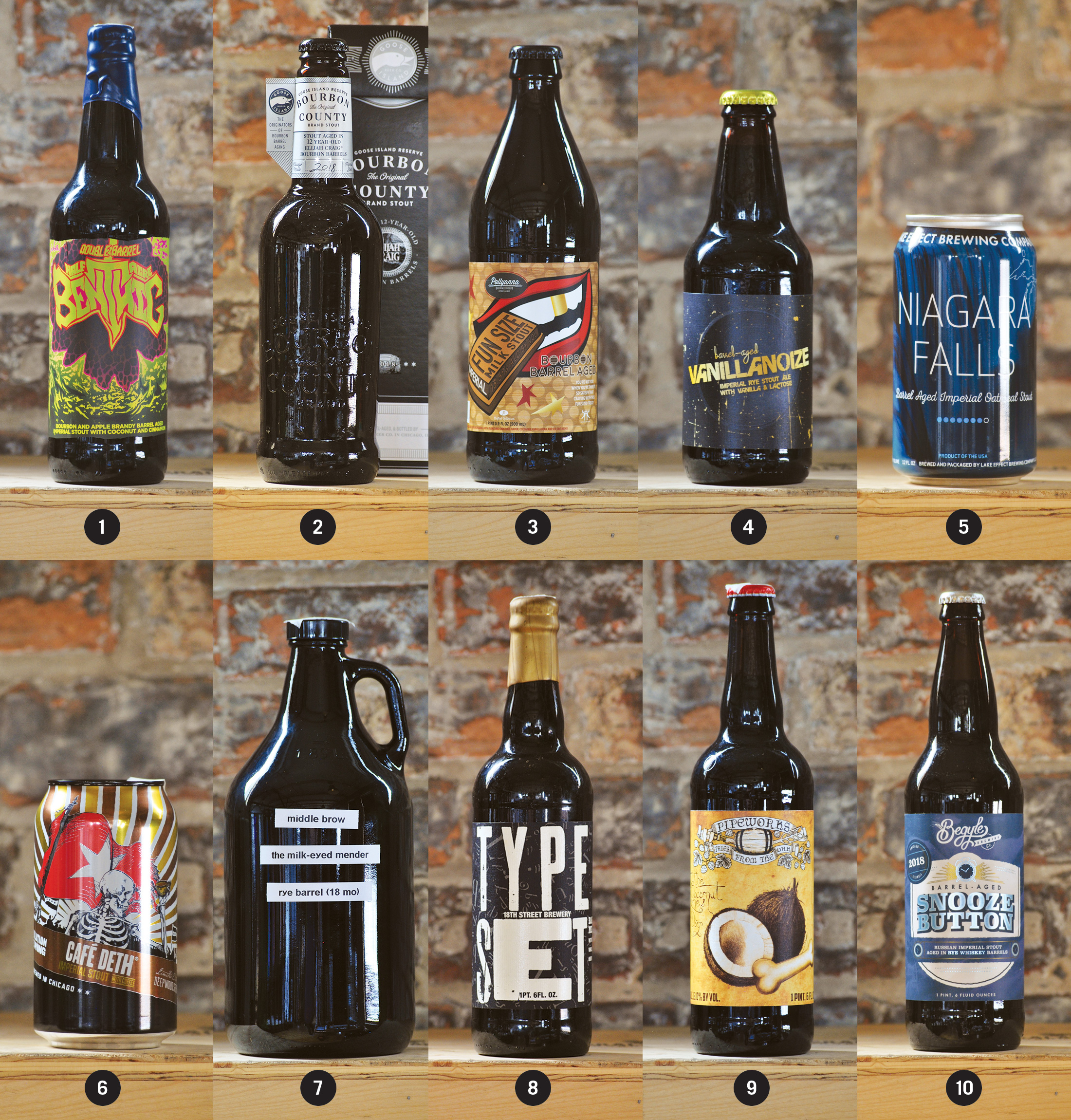 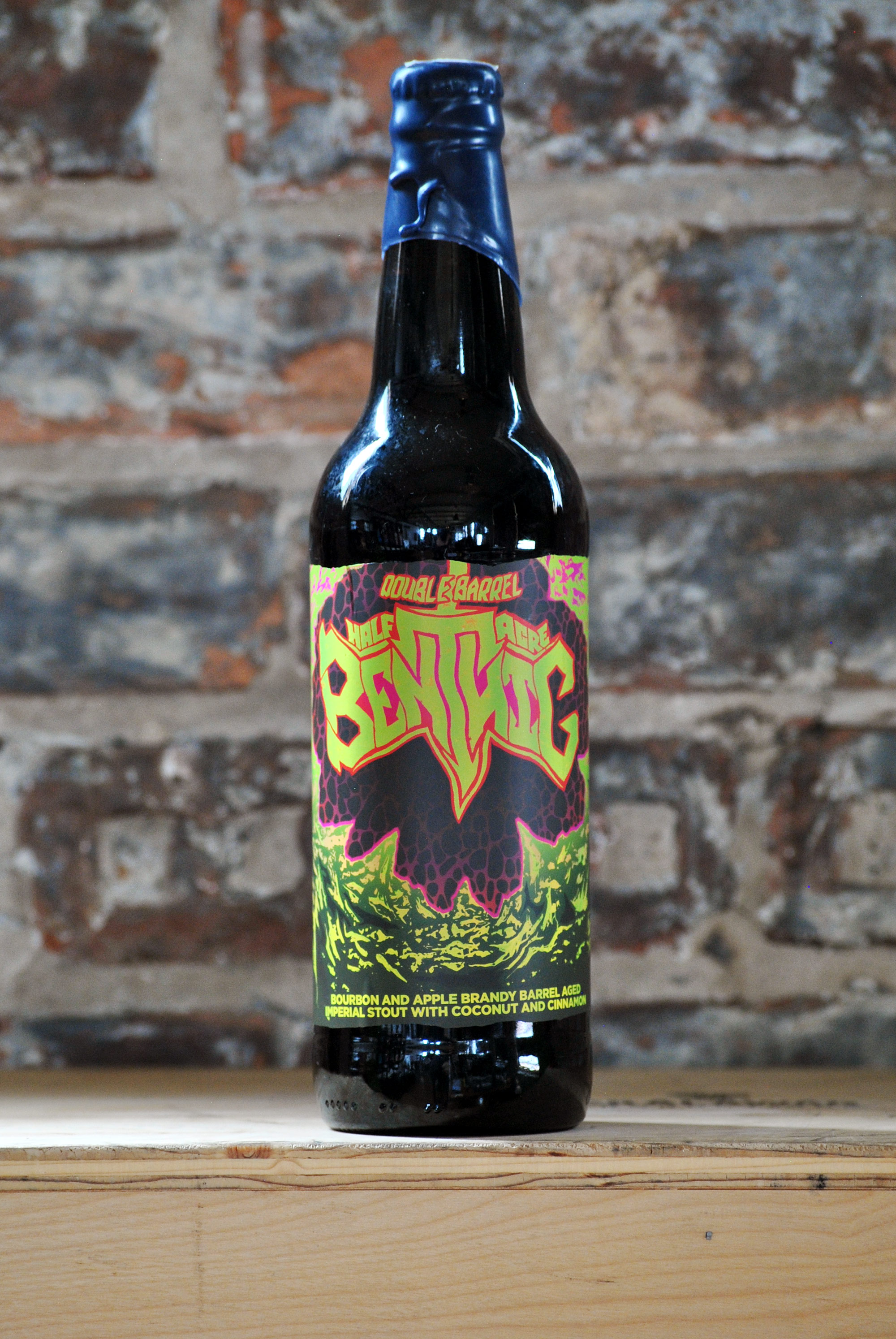 From the onset of this tasting, we had an inkling that this beer would fare well. It’s a bourbon & apple brandy barrel-aged imperial stout with coconut & cinnamon, and if that doesn’t sound like a mouthful, well…it is. This is one of the more interesting and memorable stouts you might ever sample. As the name suggests, it first sits in apple brandy barrels for months, before transferring to bourbon barrels to continue its rest. The result is a layered, apple cinnamon, cidery sweet-up-front stout that finishes with a bourbon oaky warmth. We hope that this is a beer you’ll get to sip at some point or another…

After taking top prize for two years straight, BCBS finished runner-up in our 2019 tasting, we can assure you by the slimmest of scoring margins. Tried and true, this variant that aged in 12-year-old Elijah Craig Bourbon barrels is as warming and full-bodied as they come. 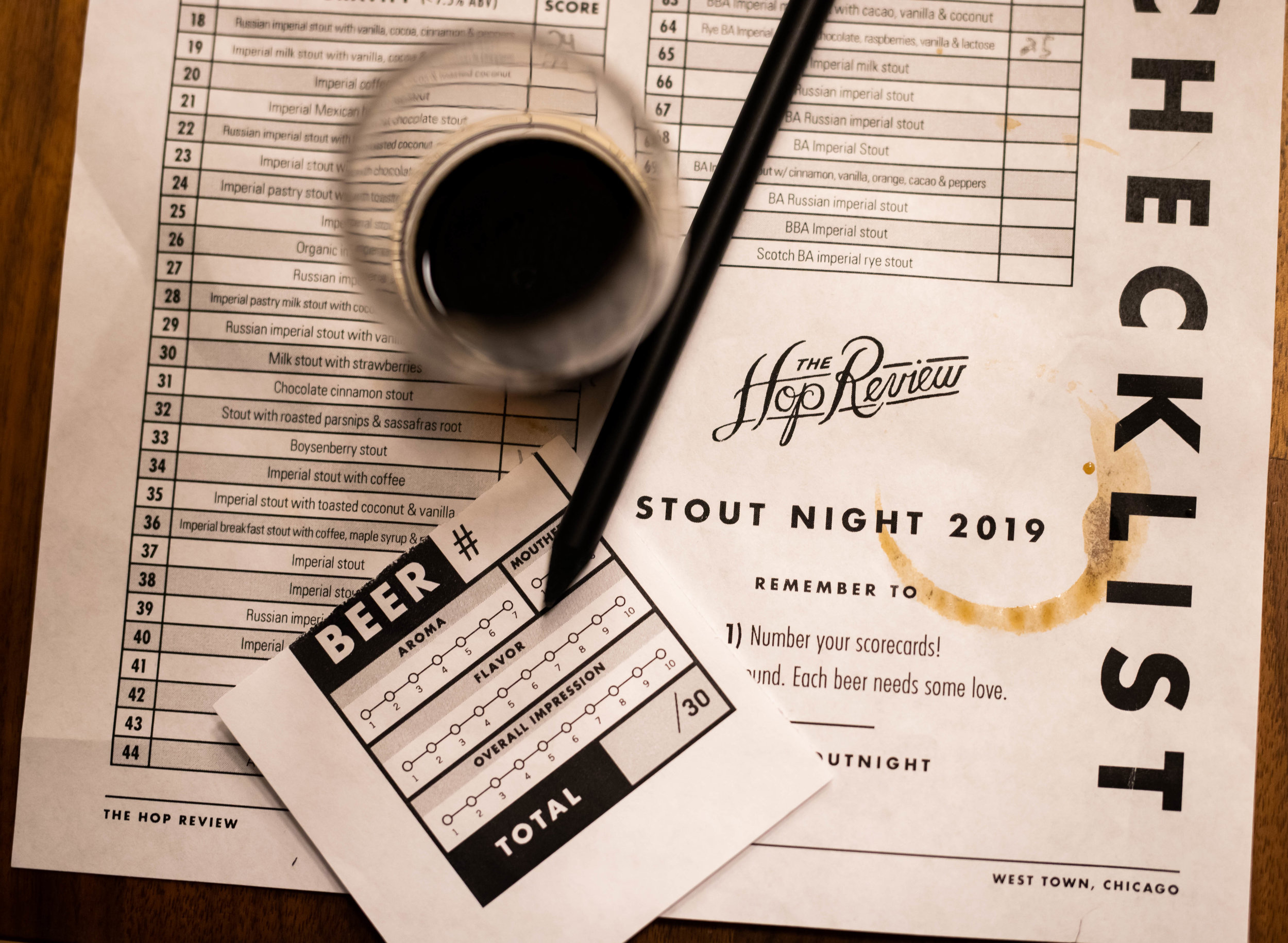 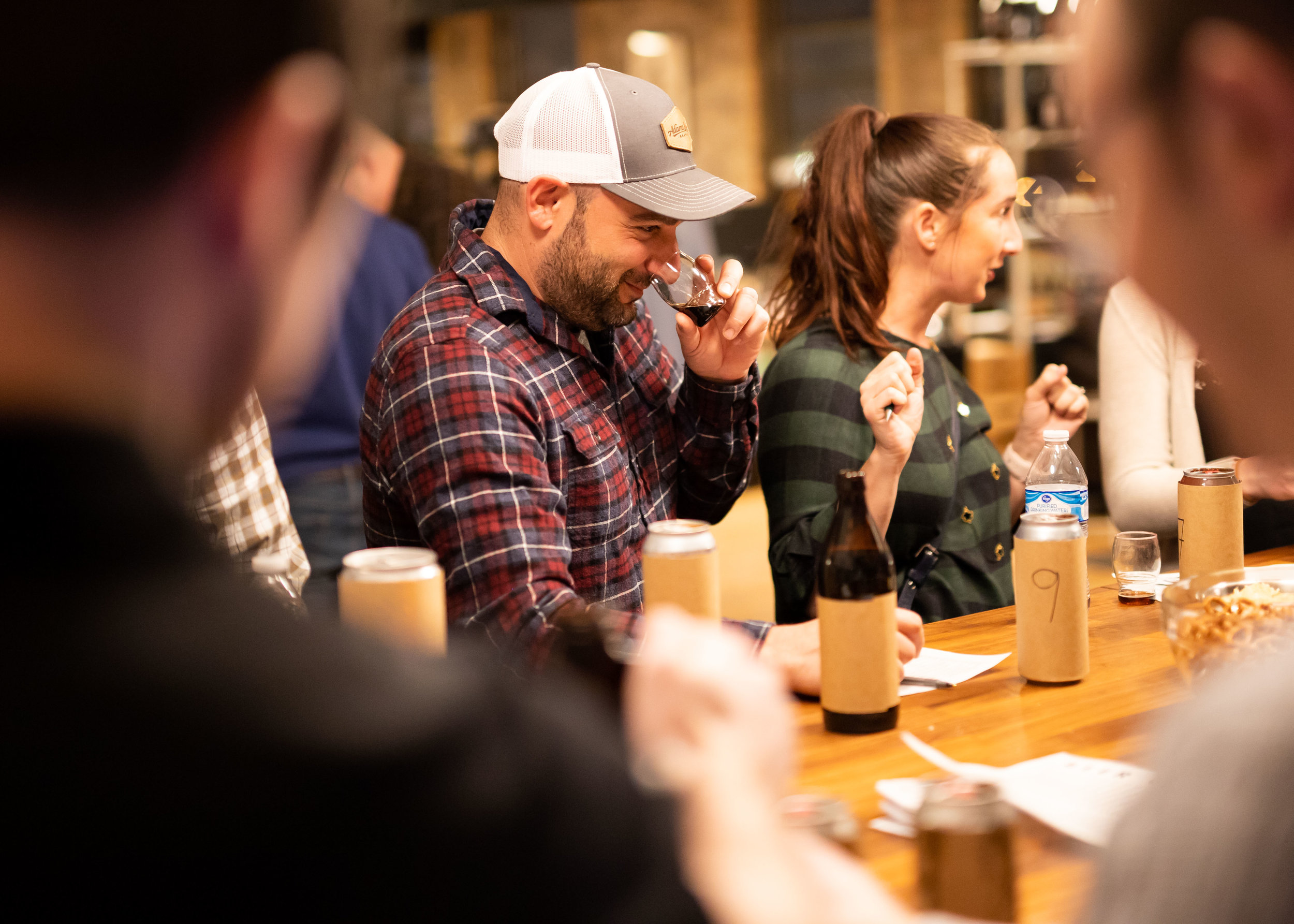 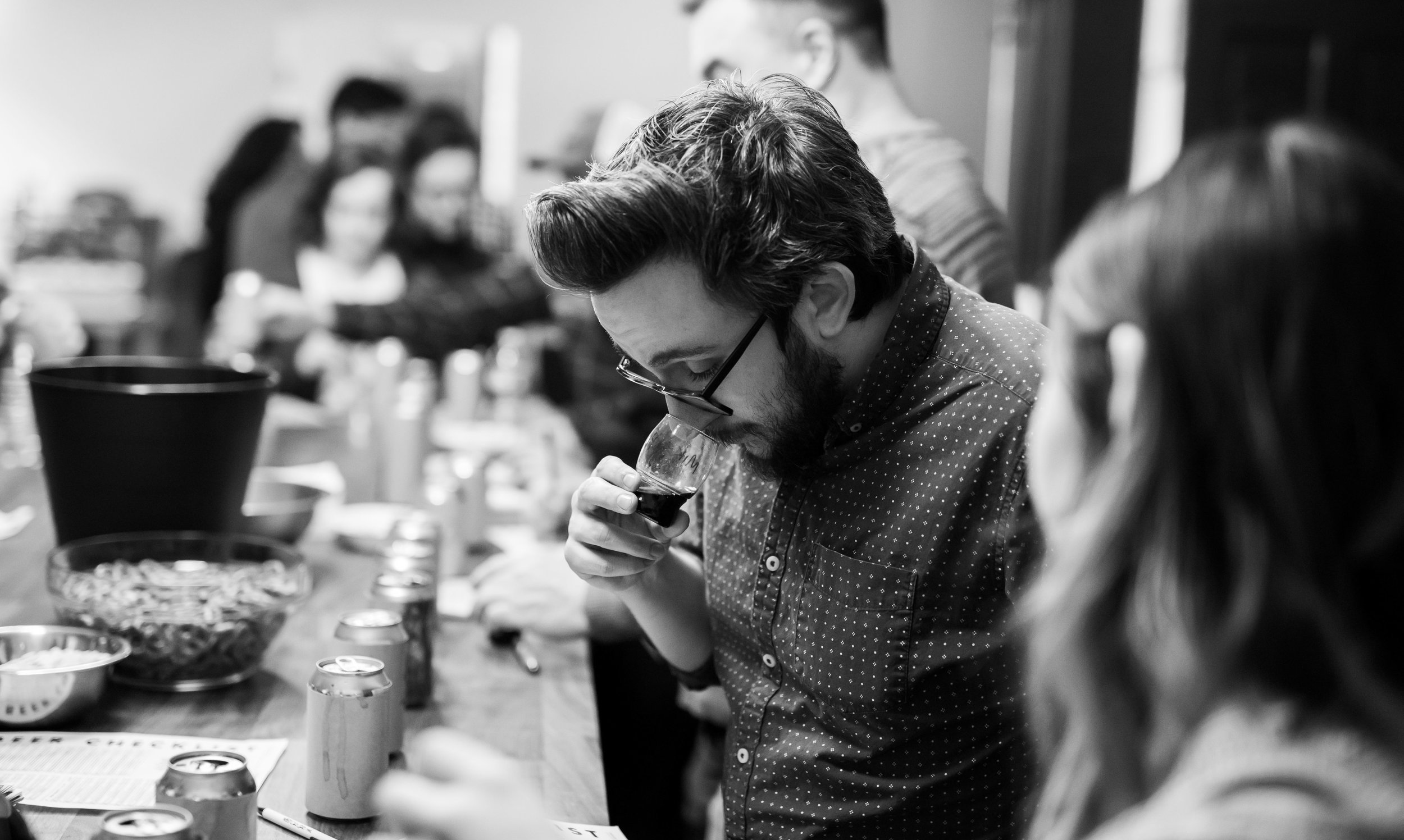 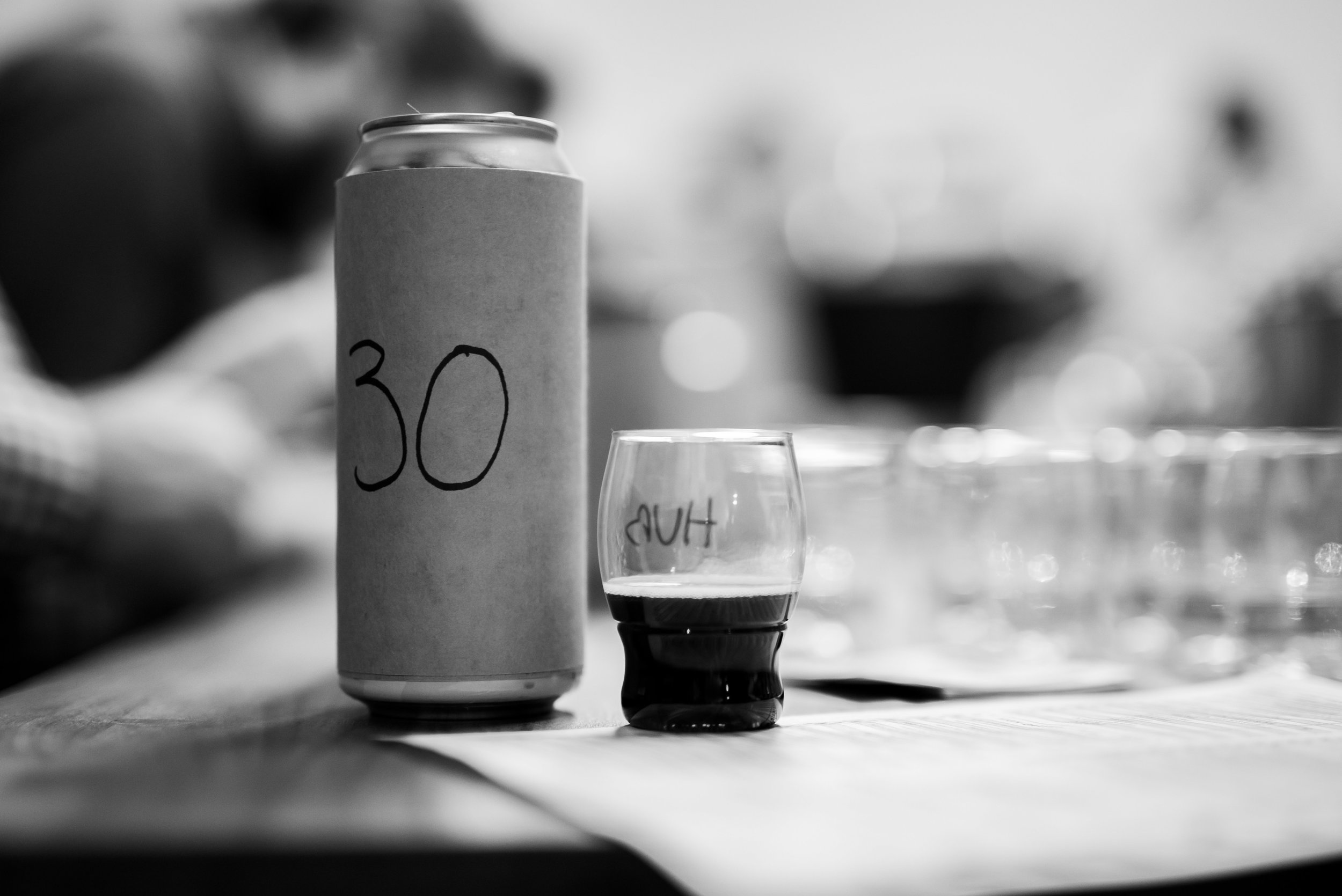 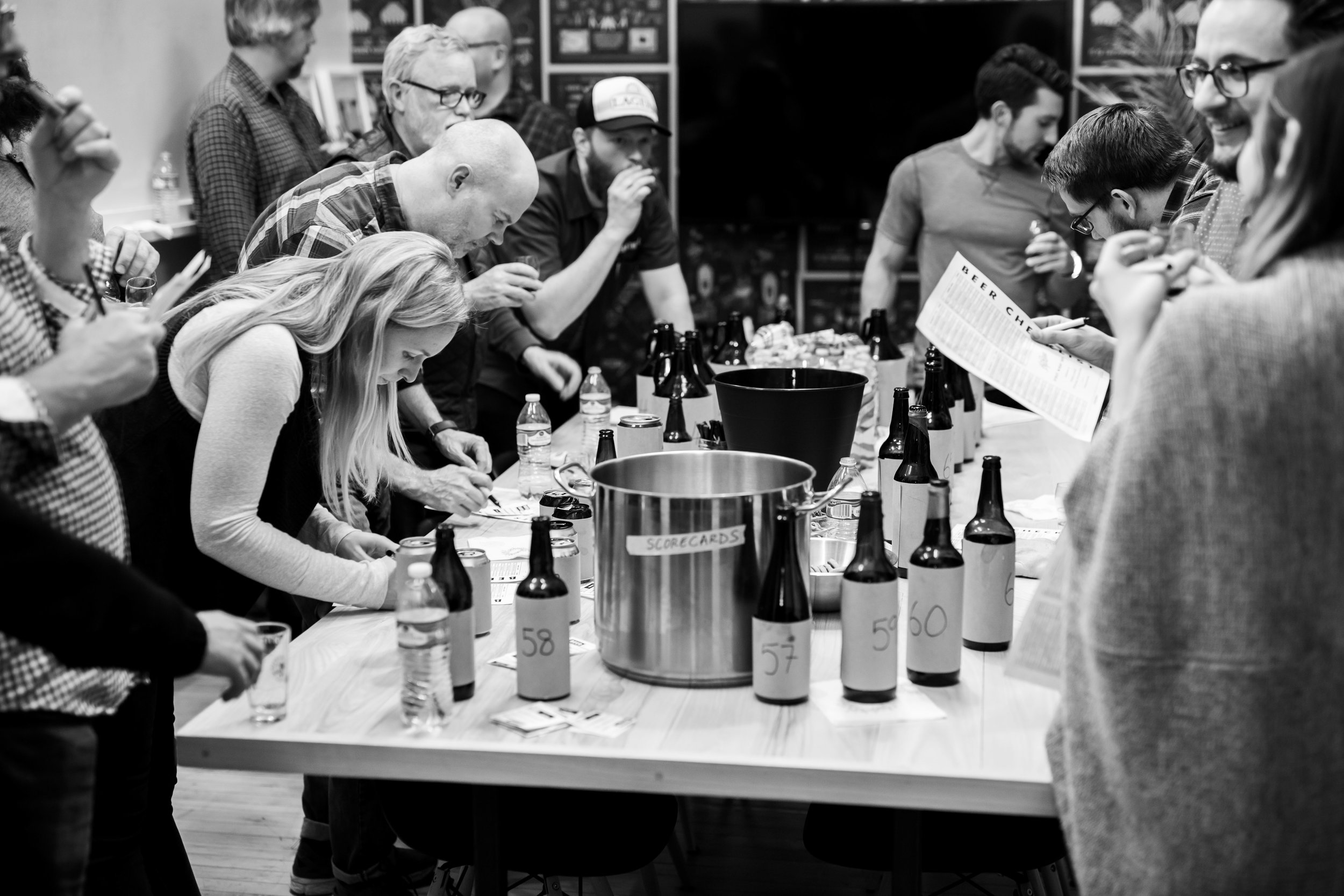 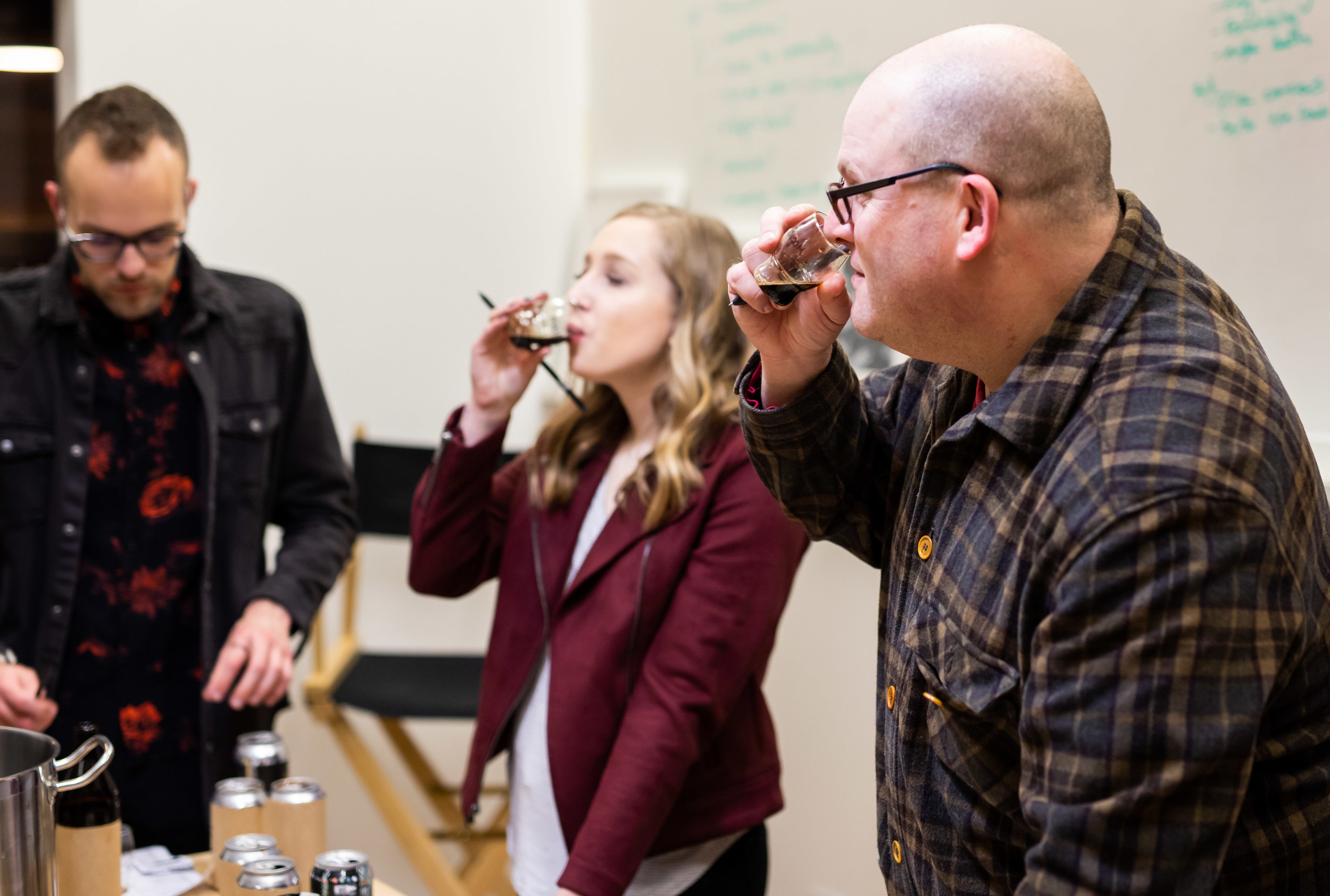 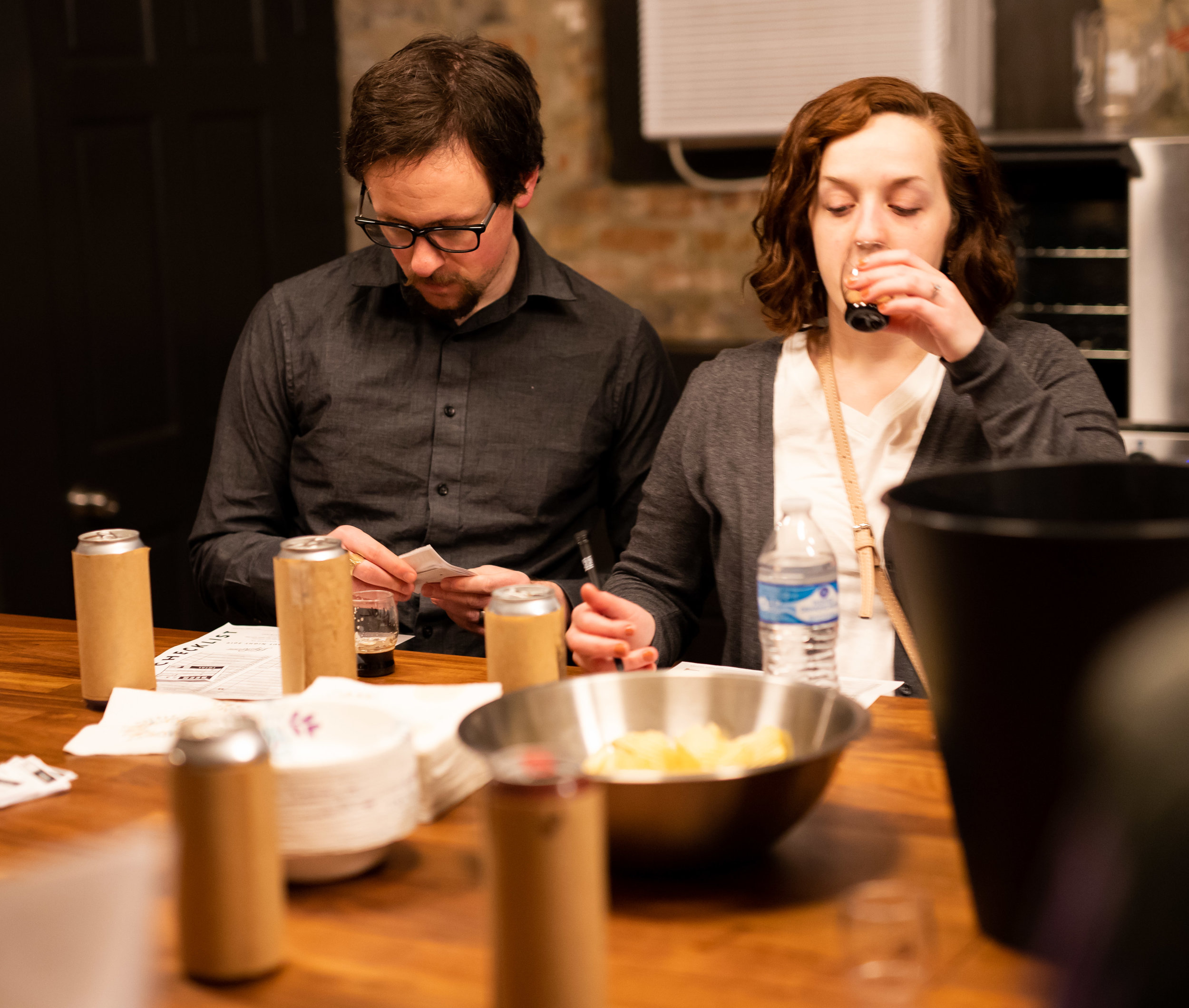 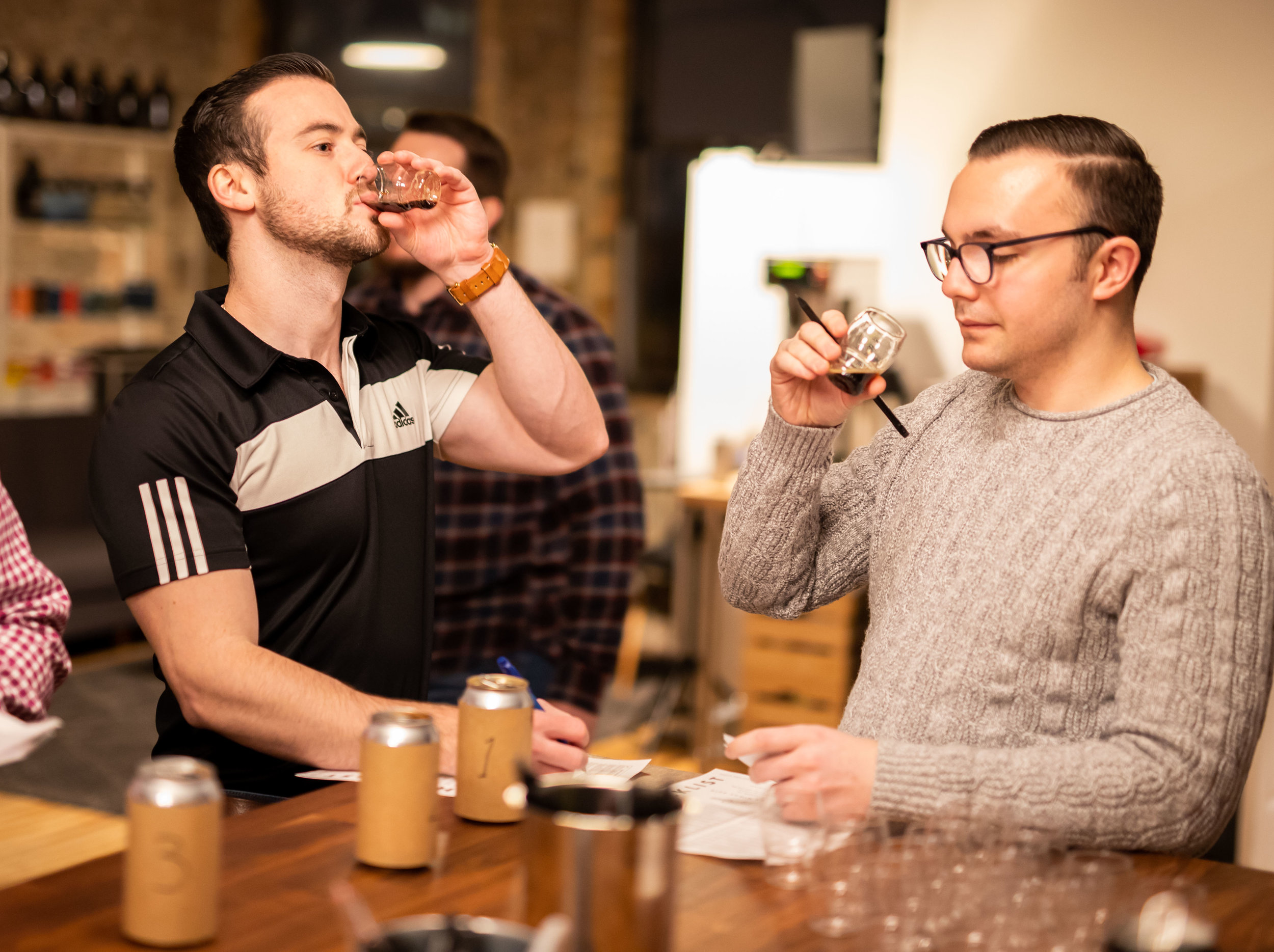 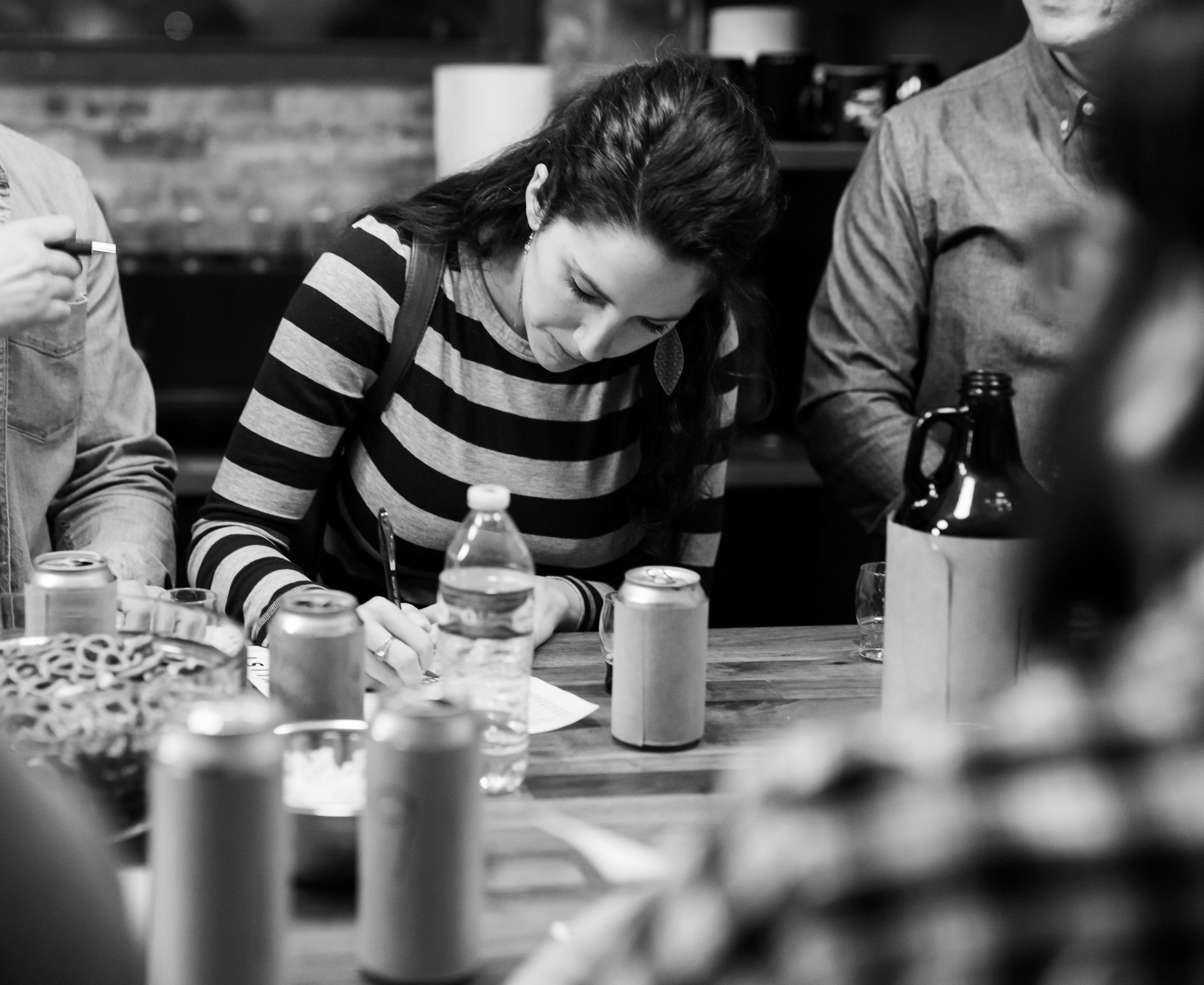 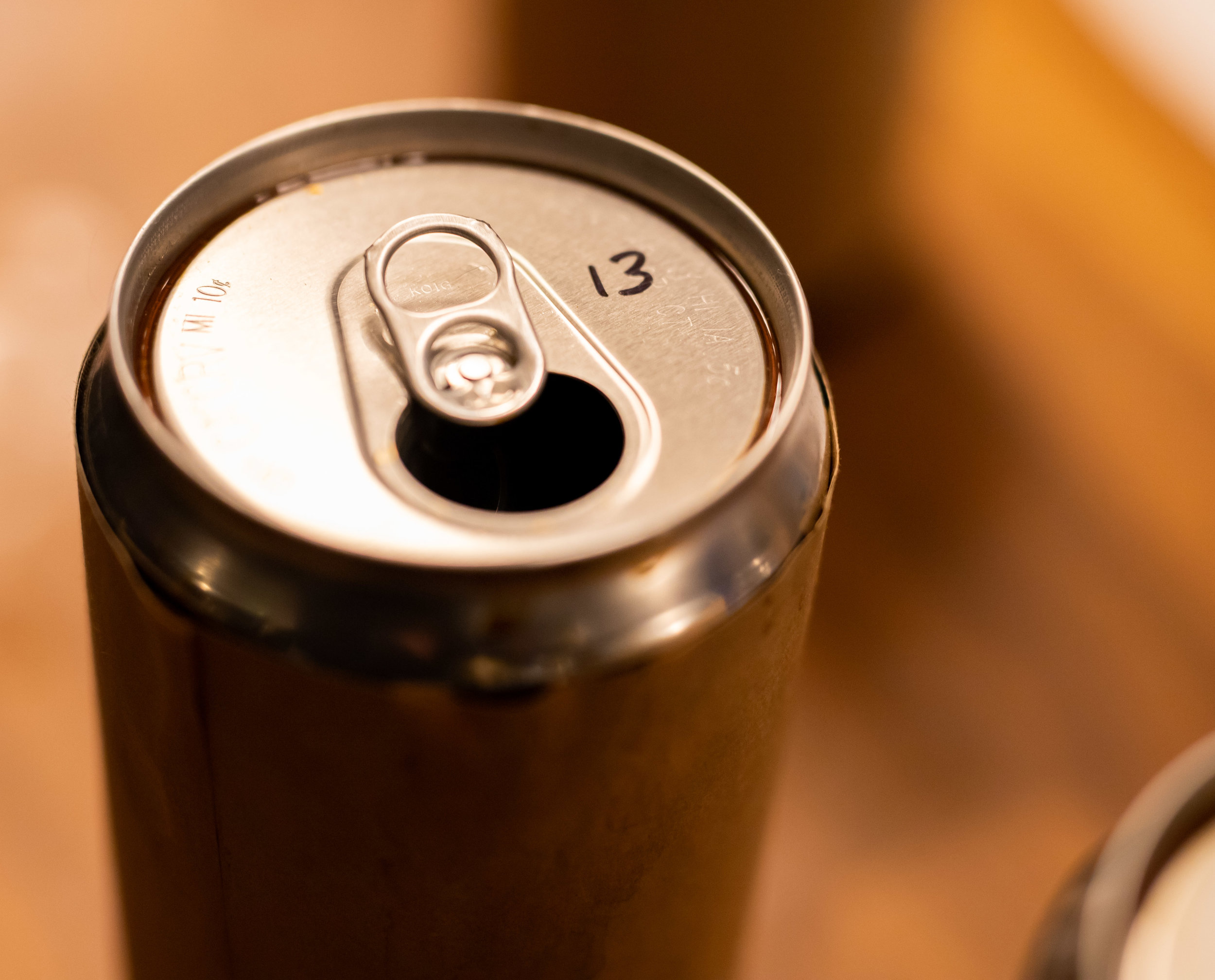 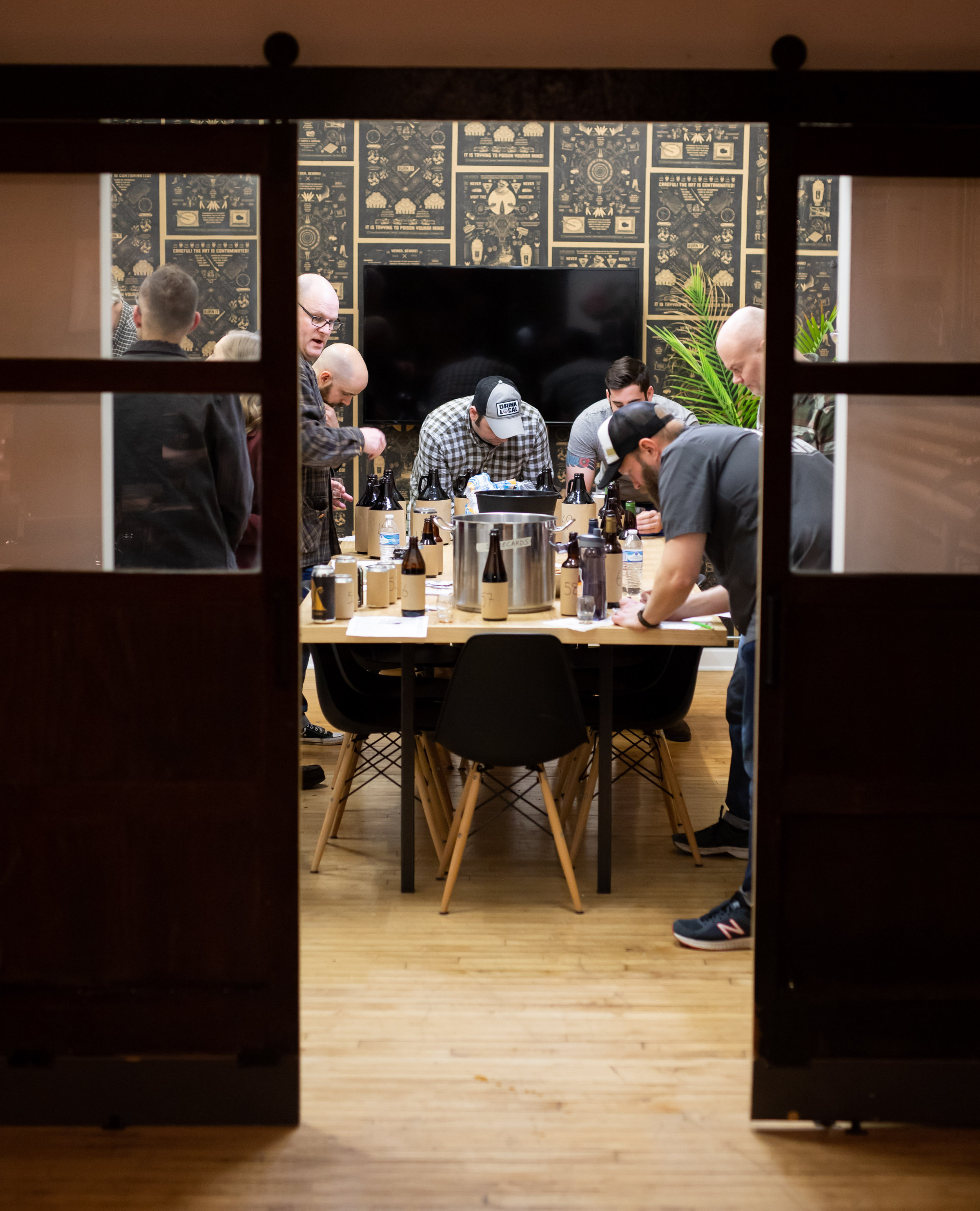 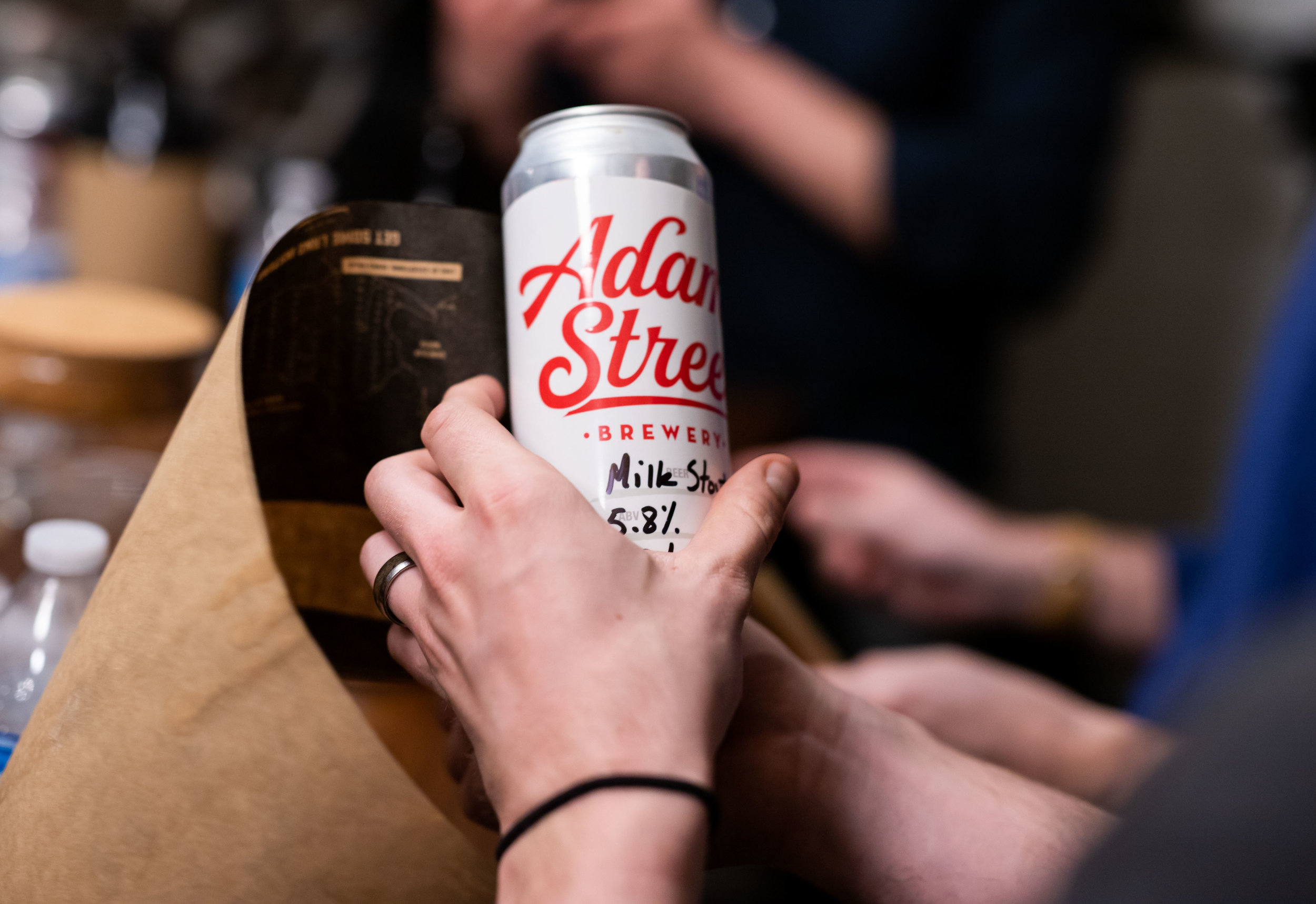 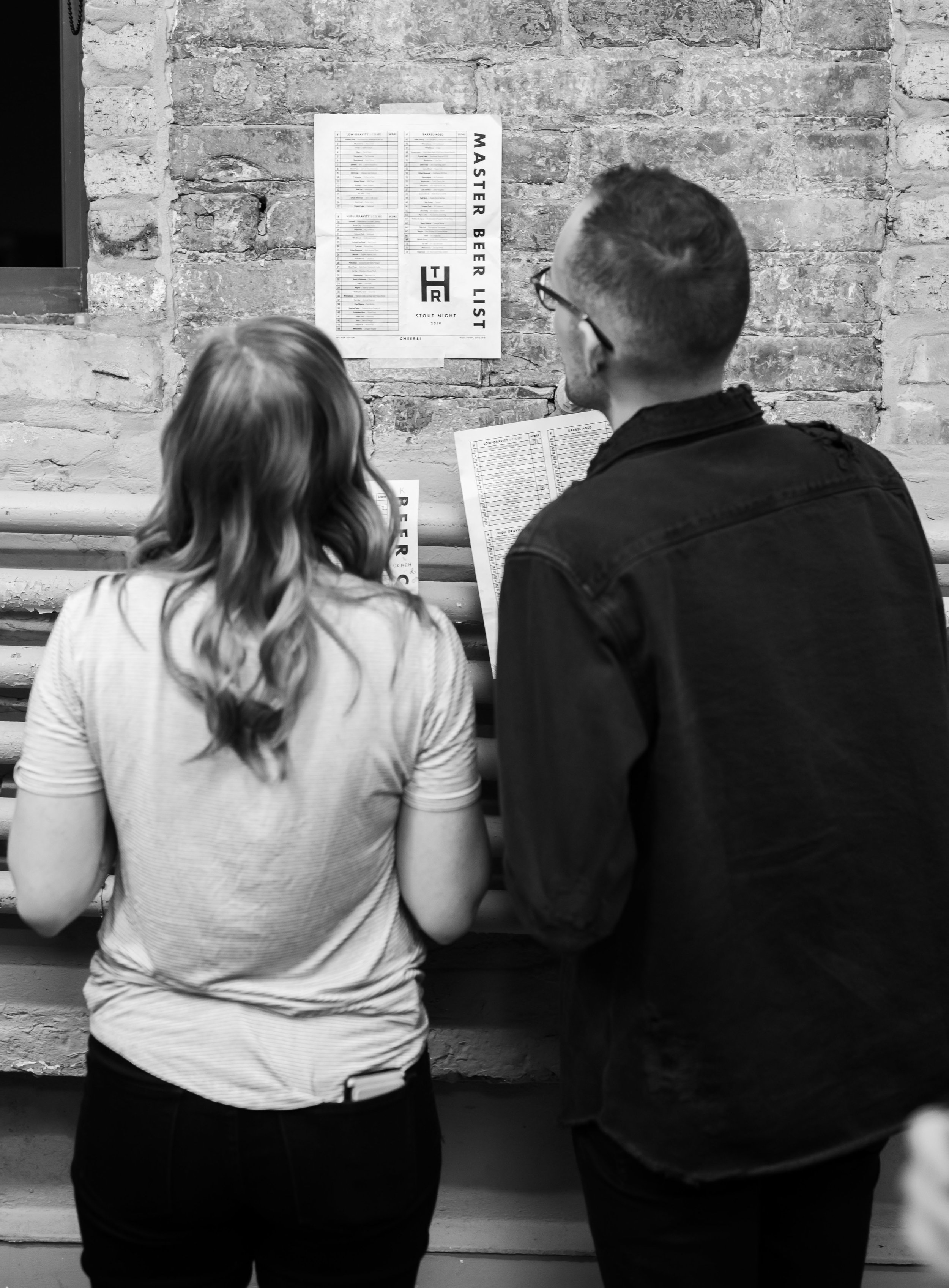 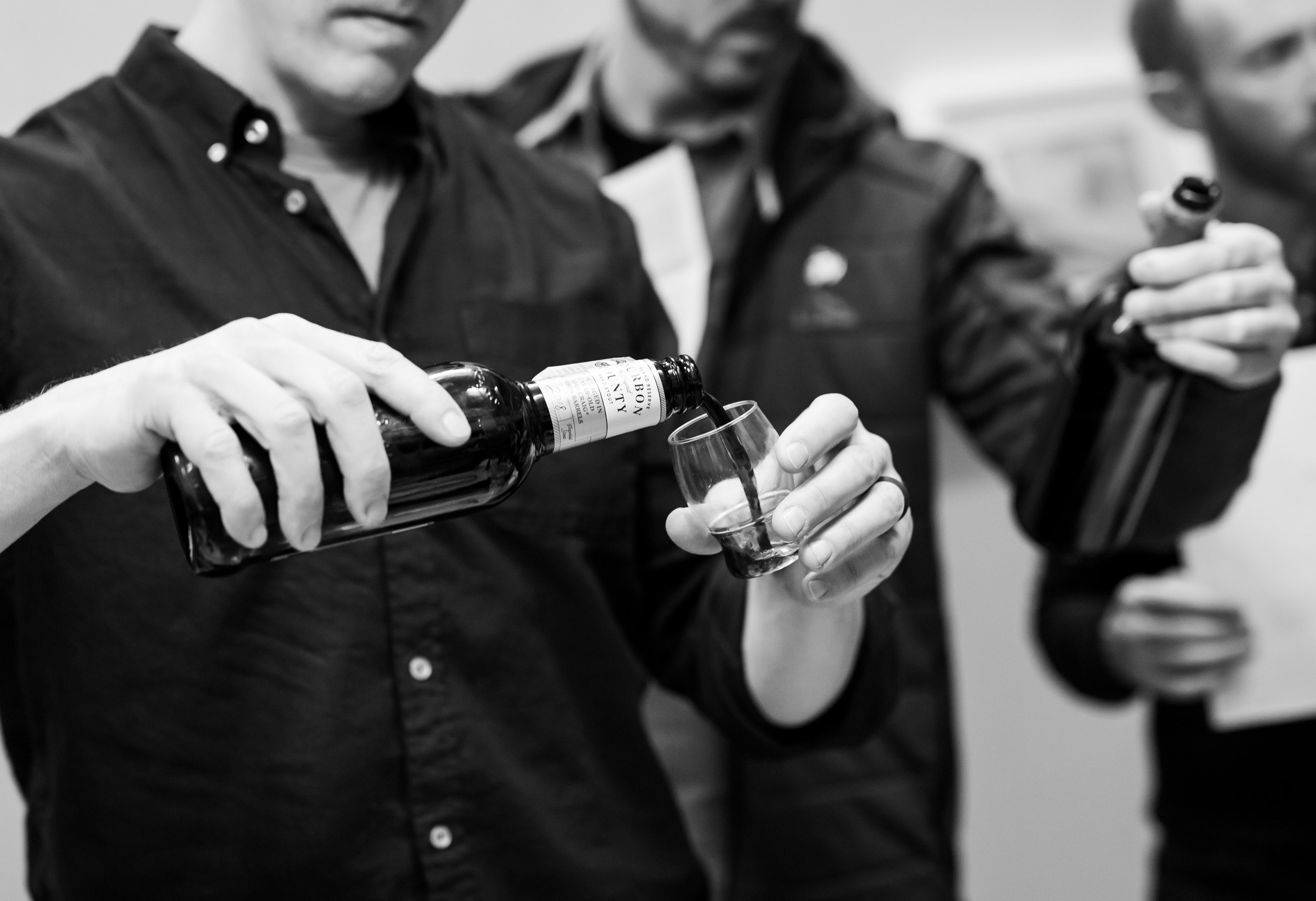 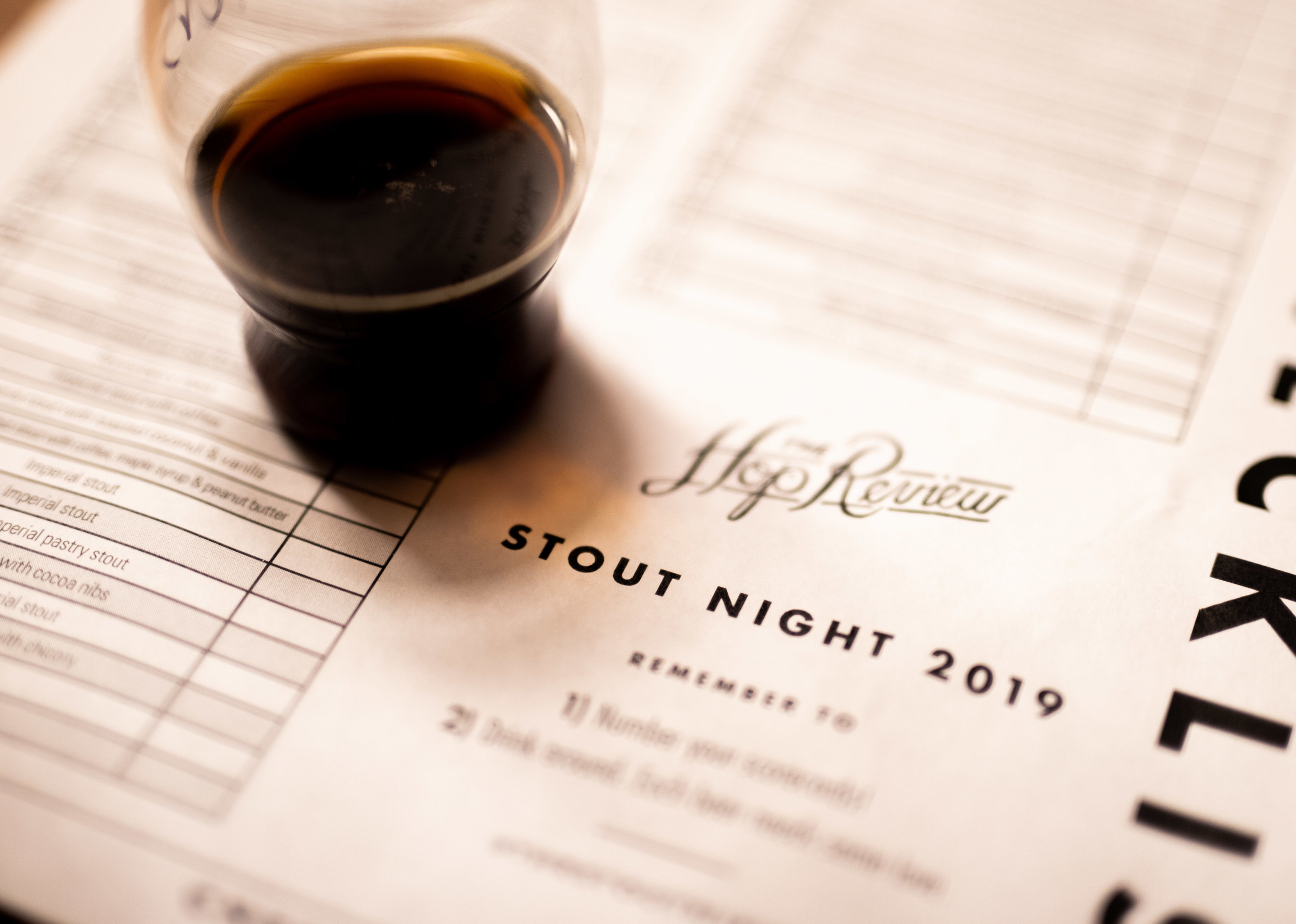 Thanks to all of the 2019 Participating Breweries:
–––