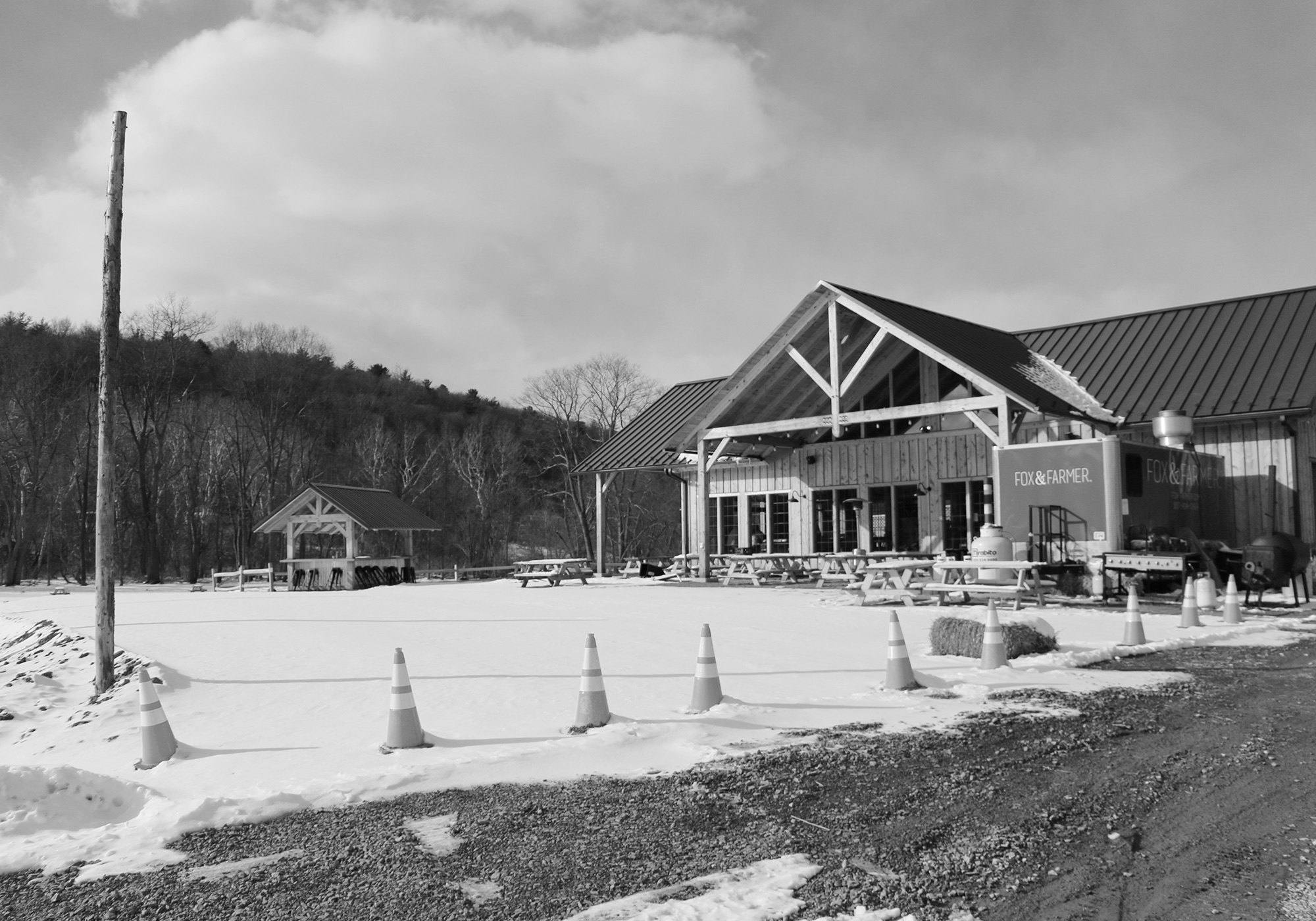 A stone’s throw from upstate, Binghamton, New York you’ll find the small municipality of Port Crane. It was here, on the banks of the Chenango River, that we were introduced to Beer Tree Brew Co. It was also where we first learned of the state-specific, and oddly confusing, Farm Brewery Law…which we will sidebar quickly to explain, as its relevance during our Central NY beer travels was made routinely apparent:

So, just to clarify, that does not mean the brewery has to indeed be on a farm or part of a functioning farm operation, rather it is more about the commitment to local ingredients. With all that said, Beer Tree is more “farm” than others, since it was the family’s hop farm that spawned the brewery’s beginnings altogether. Co-founder and Head Brewer Brendan Harder explained to us, on our visit:

﻿The brewery itself sits tucked between two state highways–I-88 and State Highway Route 369–and the river. It’s a timber and tin roof beacon on an impressive lot of land (formerly a cornfield), from a city-dweller’s perspective. All the wood of which was grown nearby, and mostly assembled by the family, piece by piece, with the help of a local architect; all without any nails or screws. And the result is a beautiful structure, inside and out.

Harder went onto explain to us that once this piece if property went up for sale, across the street from his house, they were quick to jump on it. That was, of course, after their beer had gotten up to snuff to do so. “Our beer started getting better and better. It was really bad at first, I think mostly because we had been brewing from our well water. So, after reading up on it a bunch, we switched over to a reverse osmosis system. And the beer has been great ever since,” mentioned Harder.

As for the particulars of the Farm Brewery designation–being part of a hop-growing family has obviously made that a bit easier to achieve. “Our farm, Wilet, is big enough for nearly everything we need to brew. The only thing that we have to buy in addition are proprietary hops–like Galaxy, Citra… Anything other than our New England IPA is is in “New York State Farm Label” beer.”

And as the state of New York slowly returns back to its hop growing roots, acquiring more and more in-state ingredients will likely become easier, even as the requirements for the Farm Brewery law get stricter.

When asked where some of Beer Tree’s inspiration comes from: “We drink a lot of Equilibrium’s and Hudson Valley’s Sour IPAs. And my buddies’ beer at Mortalis Brewing. Their beer is awesome.”

After a quick tour of the brewhouse setup, we looped back to the eye-candy of a taproom, as Brendan and Chris sampled us through their draught lineup, as well as a few canned offerings. While the space was high contrast to the trendy Brooklyn breweries we’d seen the day prior, it was obvious that the recipe trends are becoming shared state-wide. The sour NEIPAs and pastry stouts are creeping onto nearly every brewery’s menus. Asked what styles he would brew if NEIPAs stopped selling tomorrow, said Harder, “Barrel-aged sours. That’s definitely where I want to go with my brewing career. It’s still really uncommon up here around us.”

Oh yea, and the name? Well, it comes from a bit of sarcasm when a local drove past during construction and shouted, “What the hell are ya doin?” And Rhoades’ father’s response, while installing some of the on-site hop bine poles: “We’re planting beer trees!” So that kinda just stuck with us.

Funky Hop [Sour NIPA, 7.1%] – Our first foray into Beer TRee’s lineup was this big punchy tart milkshake of a beer, with mango and passionfruit as present as could be.
Related Reads
Travel
The 10 Best Breweries to Watch in 2021
Travel
The 12 Best Craft Breweries of 2020
Travel
The 10 Best New Breweries of 2020
Fika [Milk stout, 7.9%] – This stout was a bit lighter in body, with a milky, hazelnutty profile. Didn’t detect much in the way of cinnamon, but that’s alright here, given how well executed it was by way of the coffee flavors–a heavy dose of cinnamon likely would have detracted from that. We could drink a lot of this. 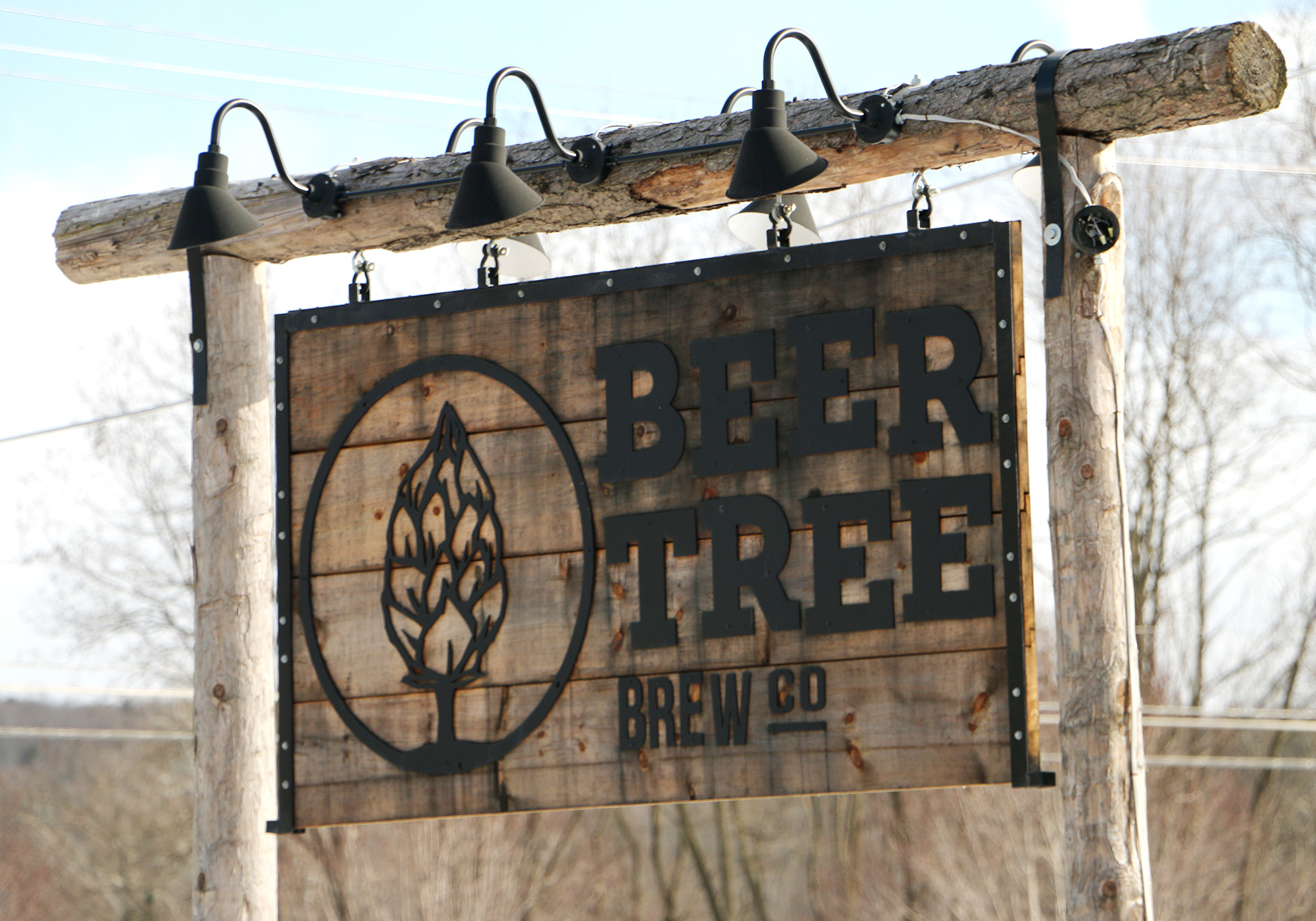 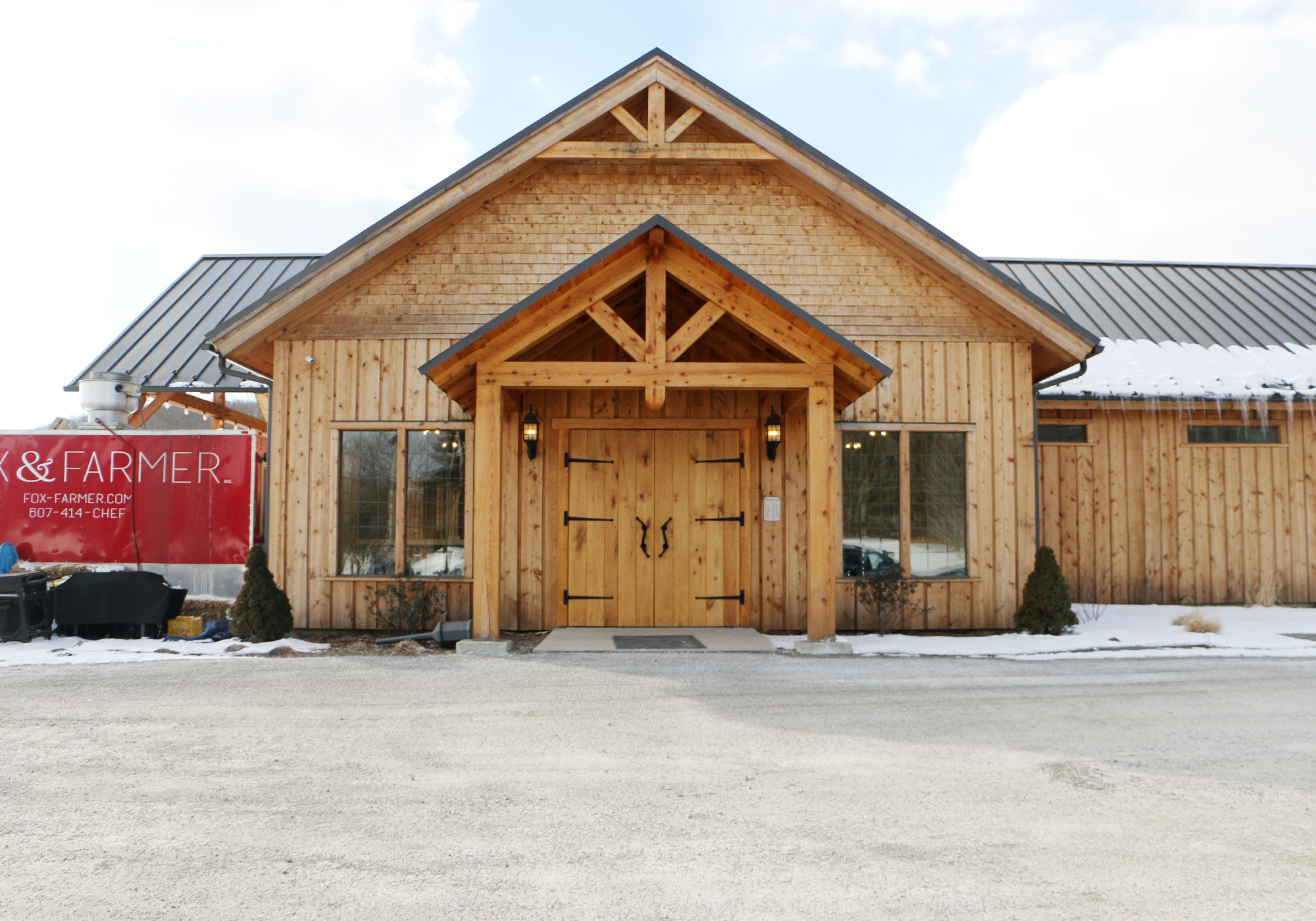 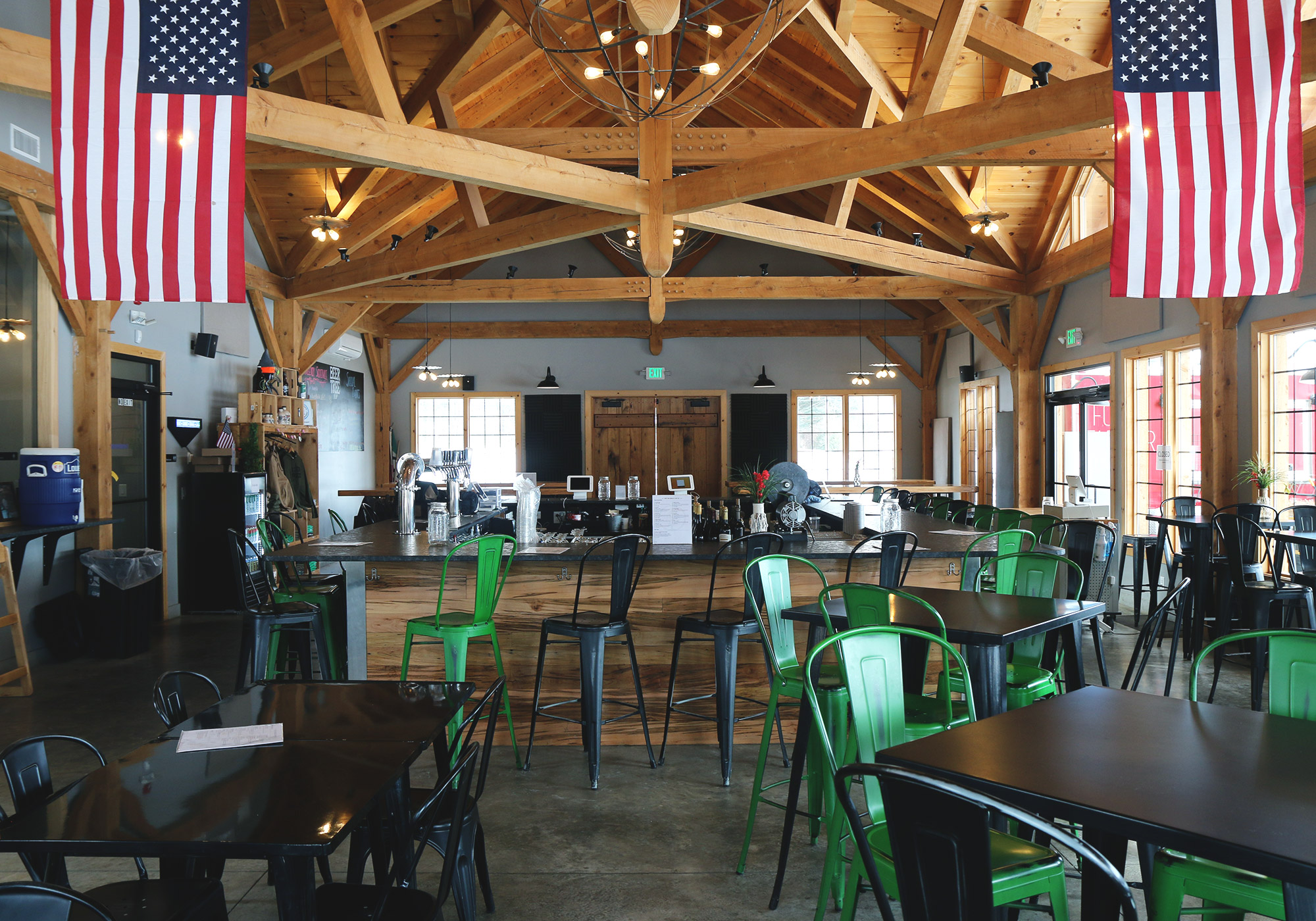 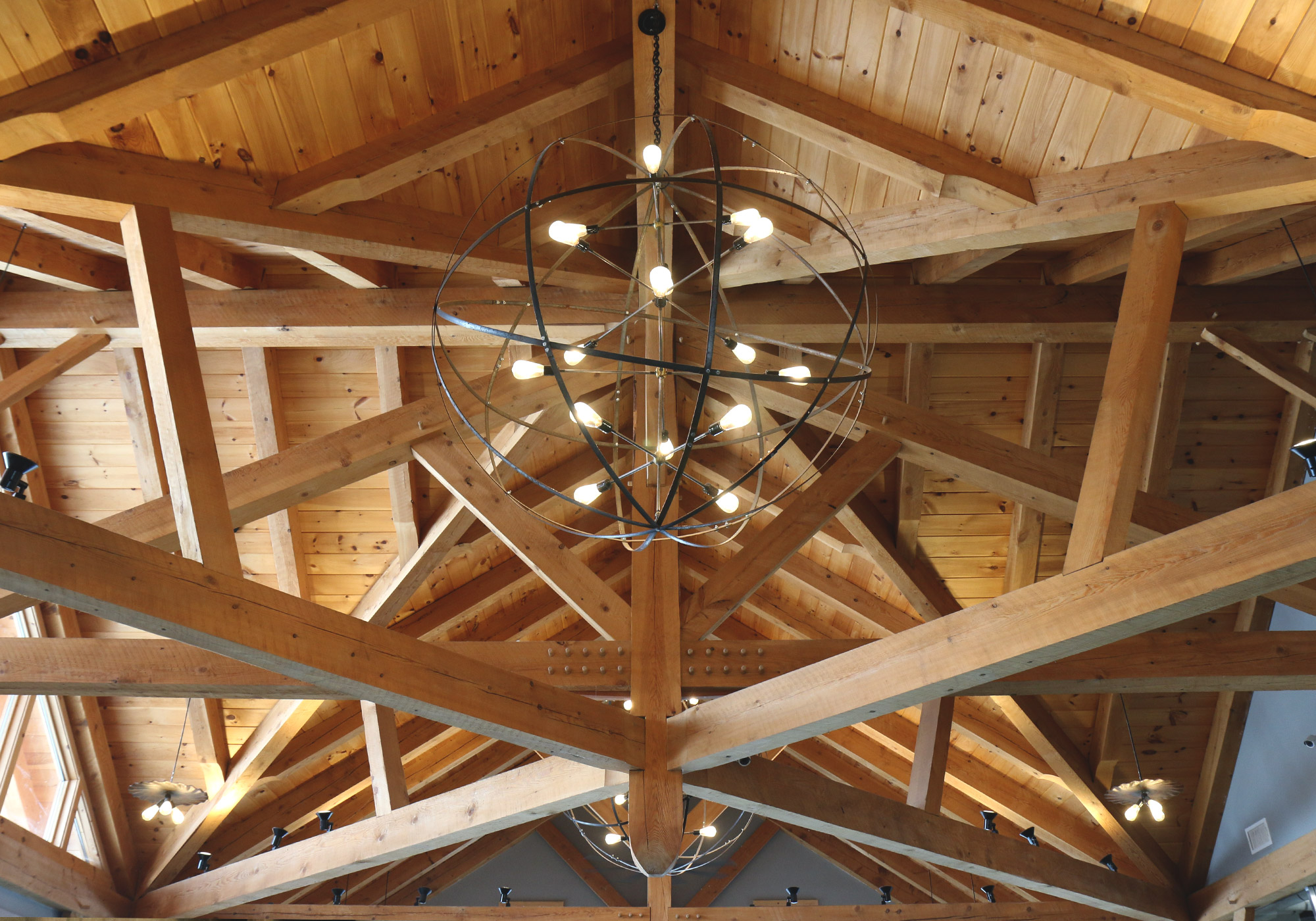 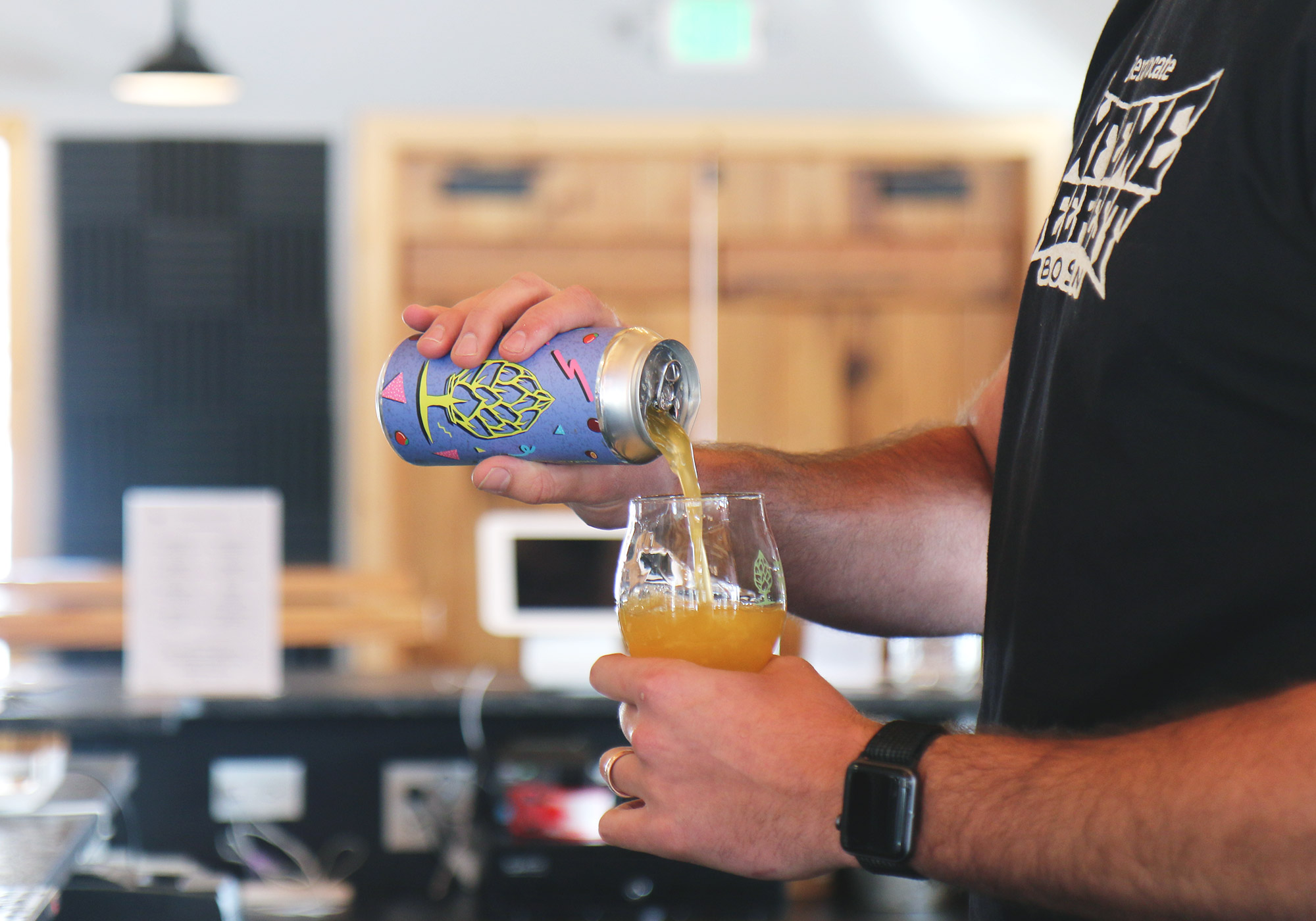 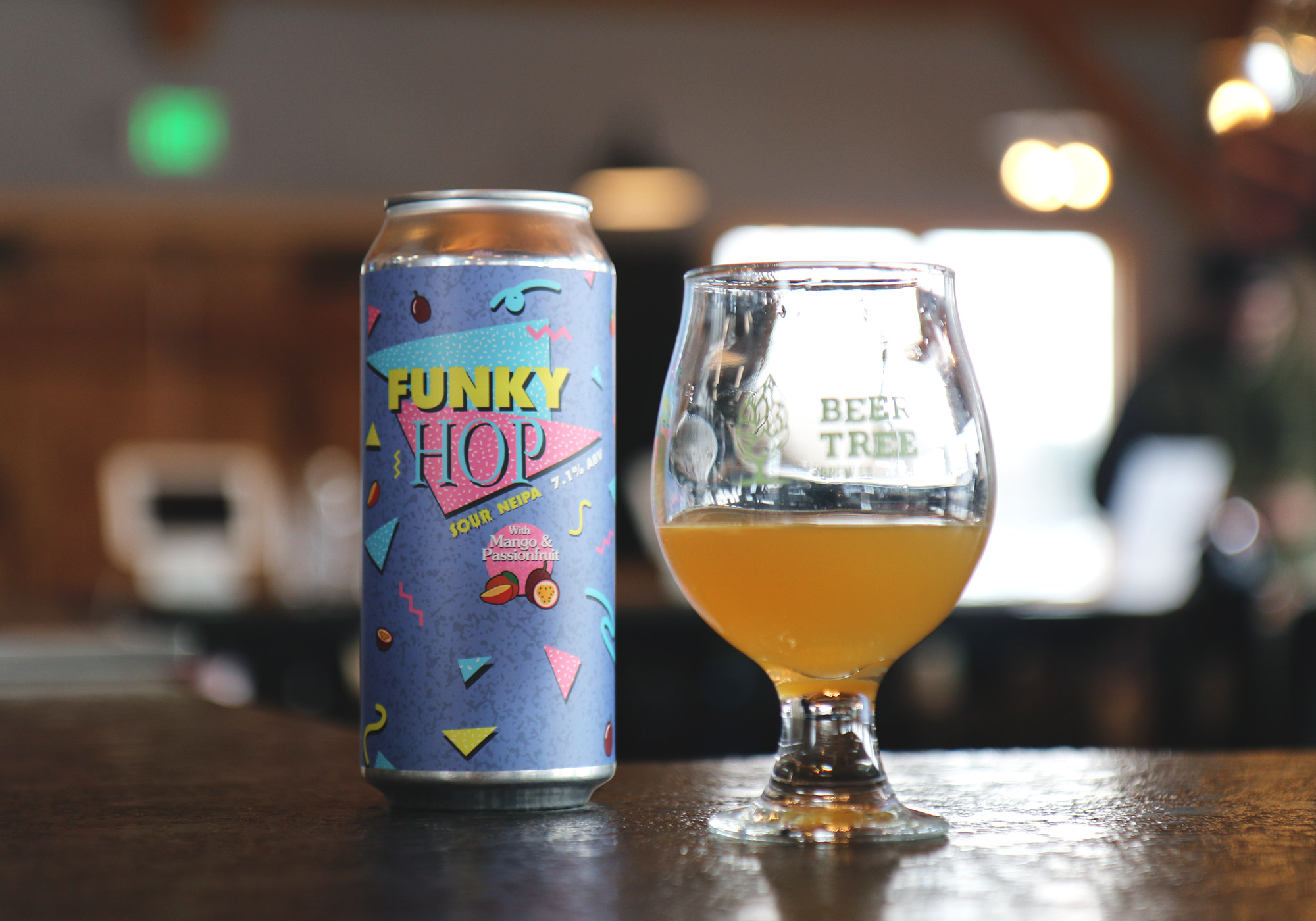 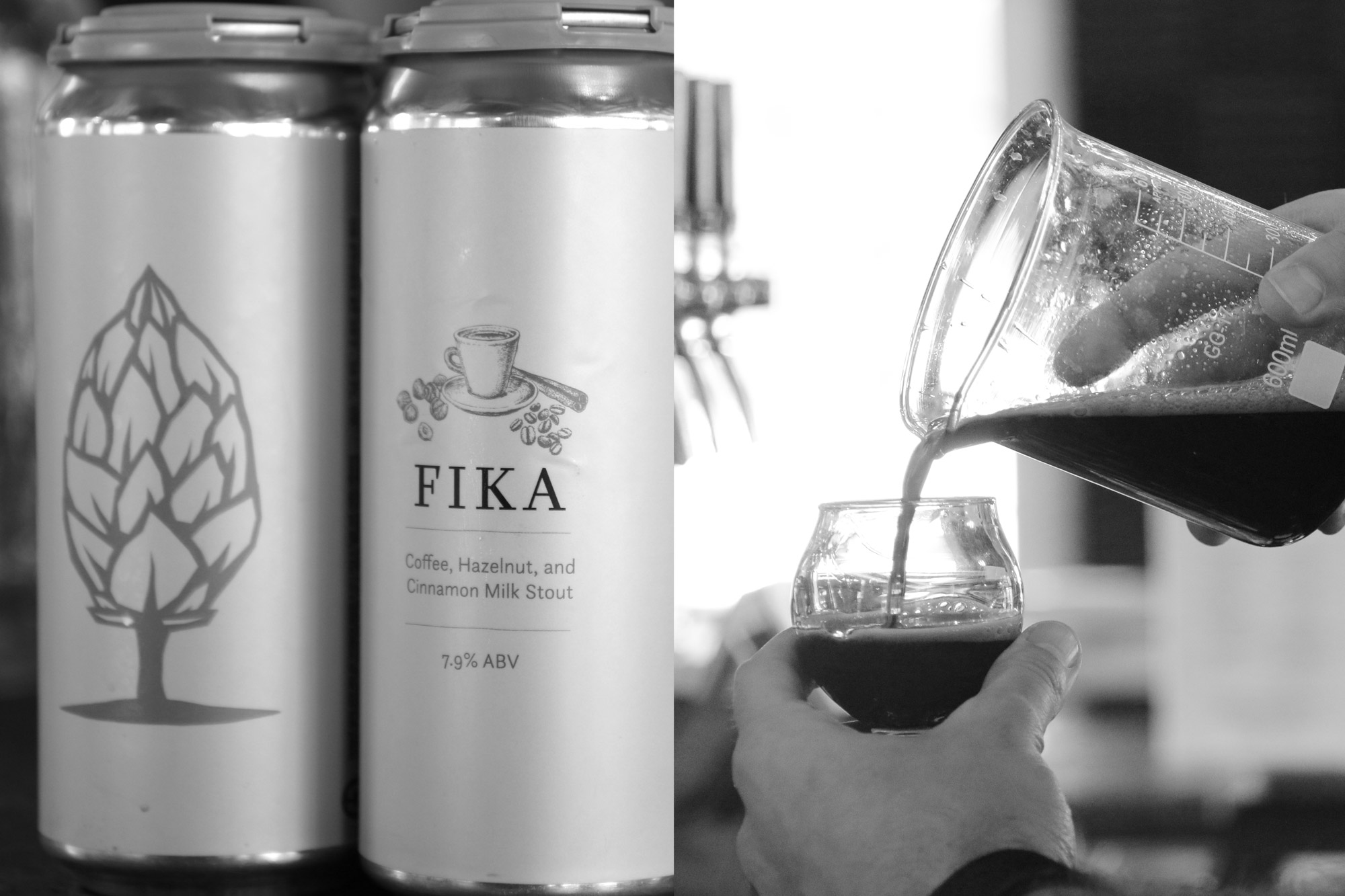 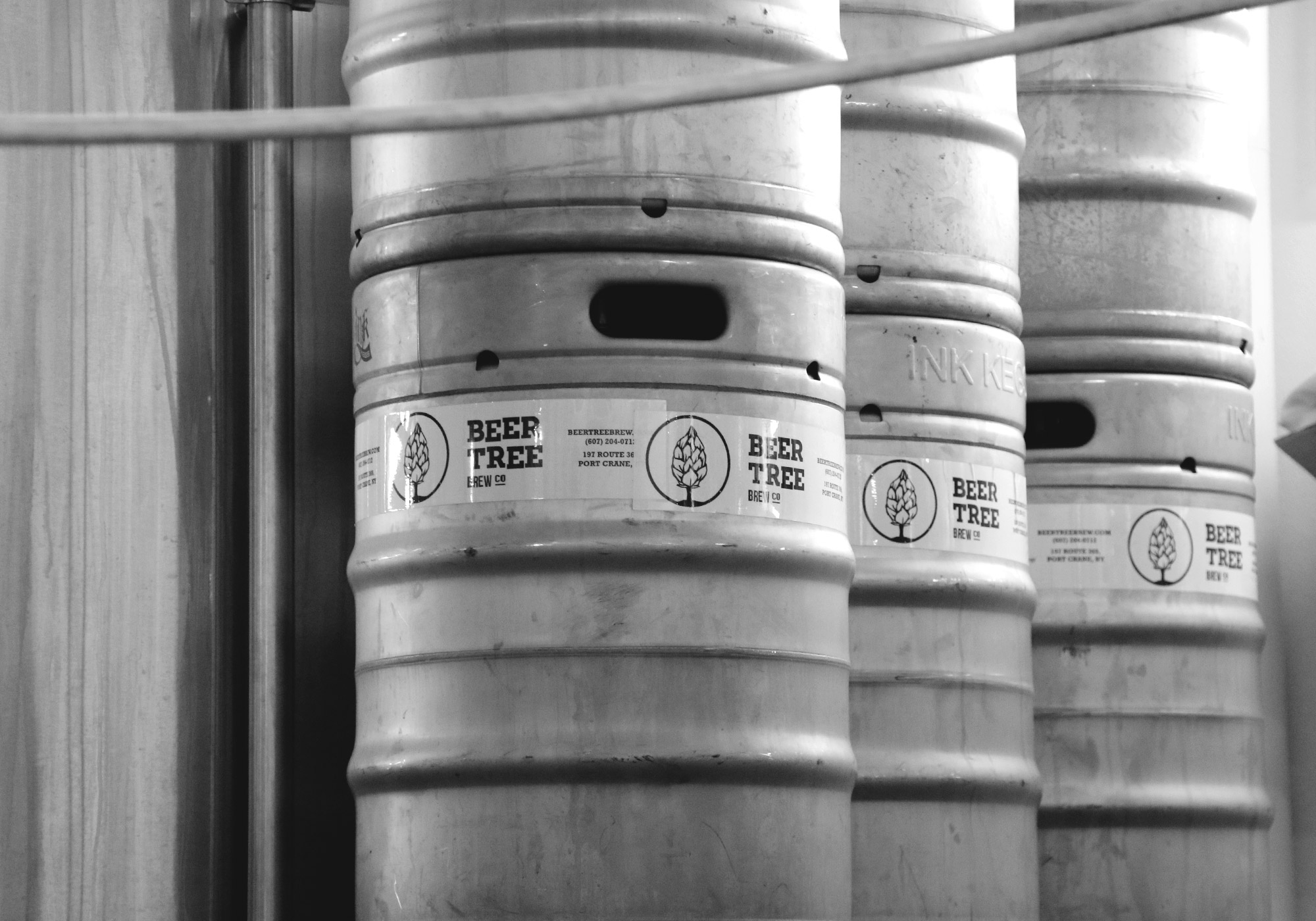 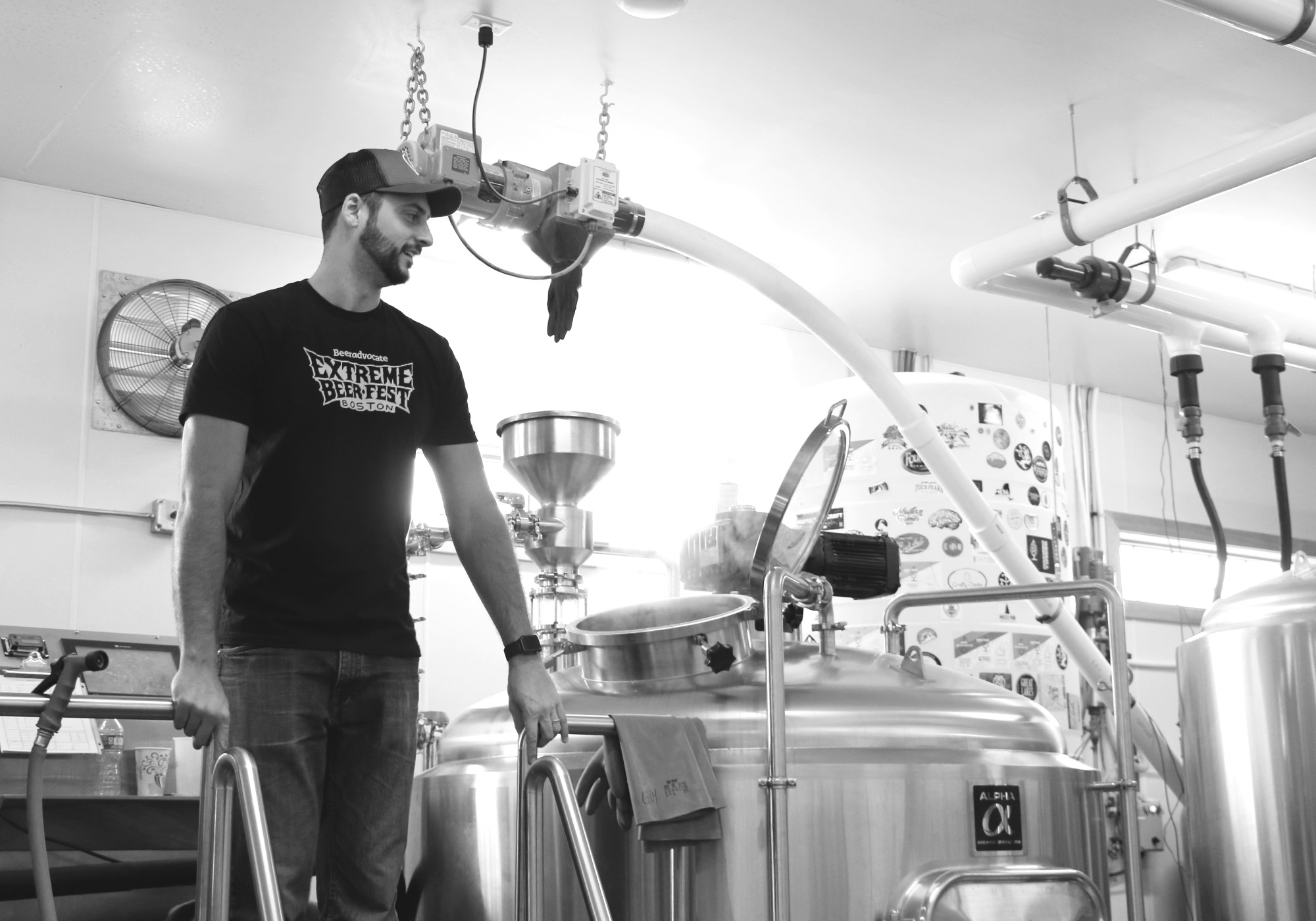 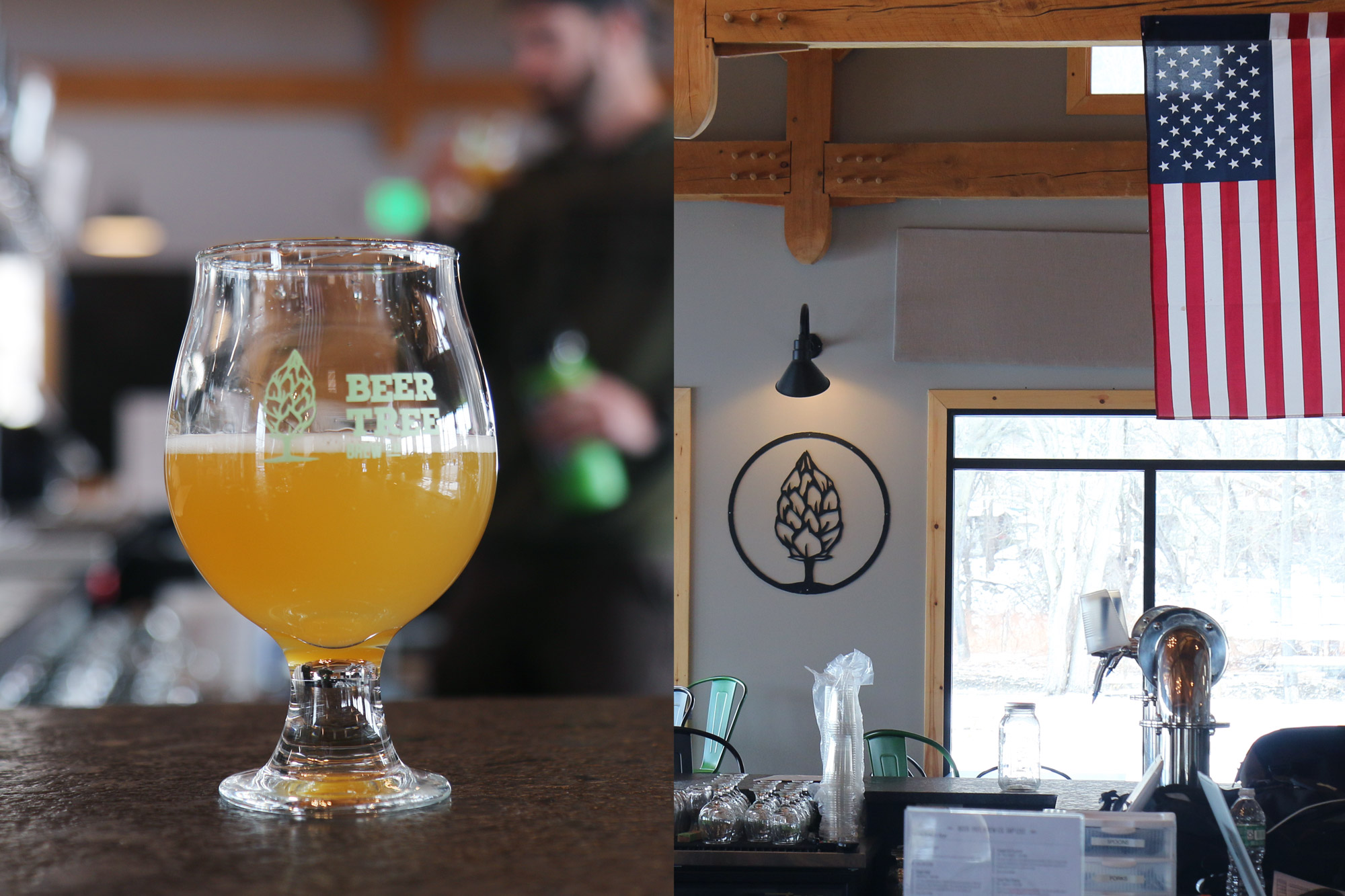 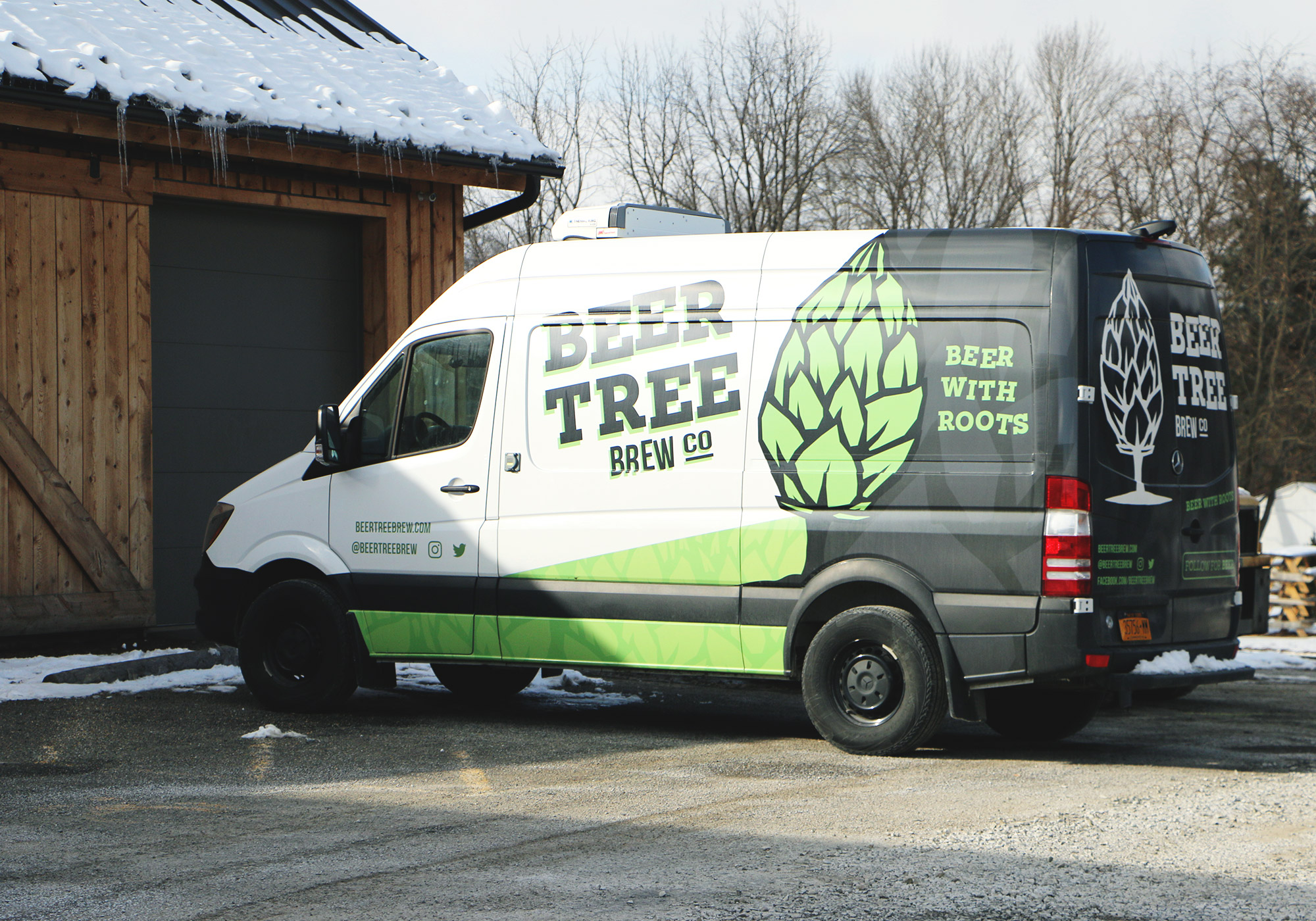 Photography by Nick Costa and authored by Jack Muldowney of The Hop Review, in partnership with Visit Central New York & Brew Central NY. Check out the rest of DETOURS series as we travel the world looking for unique beers and where to drink them. 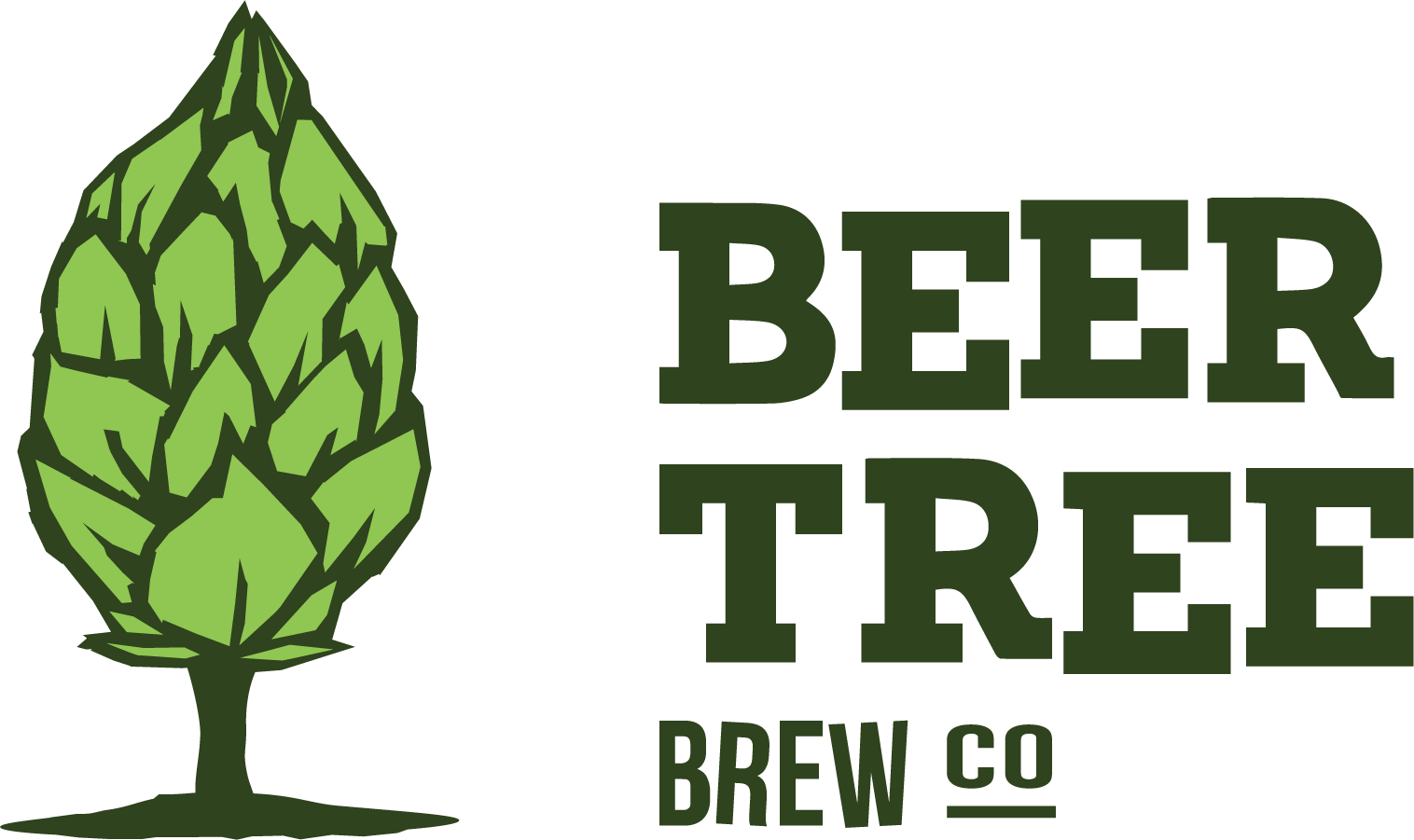