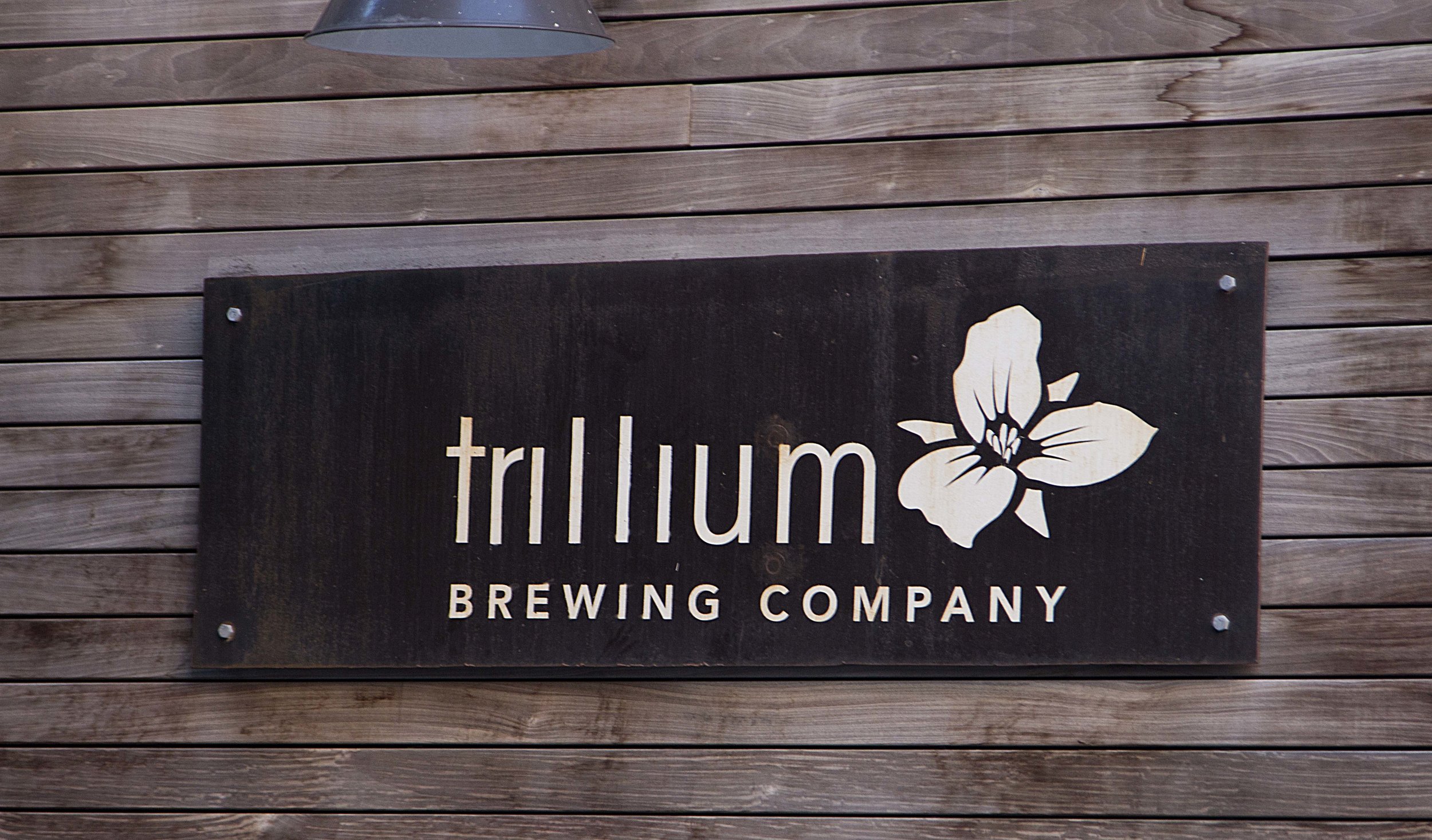 ‘No taproom. No problem.’

That’s what I told myself as I researched the Fort Point location of Trillium Brewing Company. Trillium does have a second location with a taproom, but my wife, Jess, and I were visiting Boston, not Canton, Massachusetts.

We made the most of our day trip by doing the touristy things–like walking the Freedom Trail and eating the amazing Italian food in the North End–but I wasn’t going to miss the opportunity to try the highly recommended ‘Trillium’.

After wandering into the Congress Street space at opening, I entered a small retail section where stacks of 4-packs were ready, seemingly to combat the second coming of Prohibition. The back of the house was buzzing–dollies racing in and out, and multiple delivery trucks maneuvering the tight street to complete their daily drop-offs. The bustling energy here unfortunately left me unable to spend much time inside of the Fort Point location. But in the end, I was there for the beer after all.

I was fifth in line and ready to make a purchase. And after some guidance from the knowledgeable staff, I gathered 4-packs of Double Dry Hopped Congress Street IPA and Deciduous Double India Wheat Ale. A last peak over my shoulder provided me with a lasting image of the space: lots of swag, beer names on chalkboards, and taps for growler fills. I wiggled my way out of the brewery to be greeted by a line of 12 remaining patrons, eye-balling my beer like a pack of craft beer addicts.

Since I couldn’t grab a brew from this location, I was directed to a beer garden which recently opened (Summer 2017), and luckily was only a 10-minute walk from the brewery. Now…this was more my speed.

On this particular day, the Trillium beer garden sat in the shade of the Boston skyscrapers–and with a stiff wind whipping through–so I opted for a stout and took a minute to slow down. Quickly, the space filled with a diverse crowd of tourists, regulars, and well-dressed businessmen. I was still interested in just what it was that gave Trillium such a strong and loyal following–and why it ranks as one of the best in Boston. So, I sought out two of the best bearded fellas in the garden.

Locals Zach and Johnny filled me in on the Boston beer scene, with accessibility being one of the bigger issues of craft beer in the region. The issue of accessibility ranges from limited distribution to breweries that have no distribution at all, like Treehouse. I also noted that most tap handles in the more tourist-dense areas reflected national brands rather than local. And as you can imagine, Mr. Adams had quite the stranglehold in Boston.

Continuing our conversation, it was apparent there was some animosity toward Treehouse due to their lack of distribution. But it doesn’t stop Bostonians from traveling to “Jurassic Park” every once in a while. And it shouldn’t, as their beers are exceptional.

To stay atop my beer game on the East Coast, I was told to monitor and follow breweries on social media for the chance to acquire something specific. And it’s not uncommon for people to duck out of work on delivery day. That’s a tough reality for beer geeks anywhere.

Luckily accessibility was not an issue with Trillium, as I got to experience the Fort Point location, beer garden, and their adoring fans. Boston of course has an iconic history–and is becoming a fantastic craft beer city to boot. I hope to experience the city and Trillium again soon enough.

PM Dawn Stout – American Stout ABV: 9% – Partnering with Barrington Coffee Roasters, this stout is medium bodied with mocha in the nose and a noticeable vanilla note in the palate. The vanilla gives way to nice chocolatey notes that provide plenty of depth for an everyday stout. 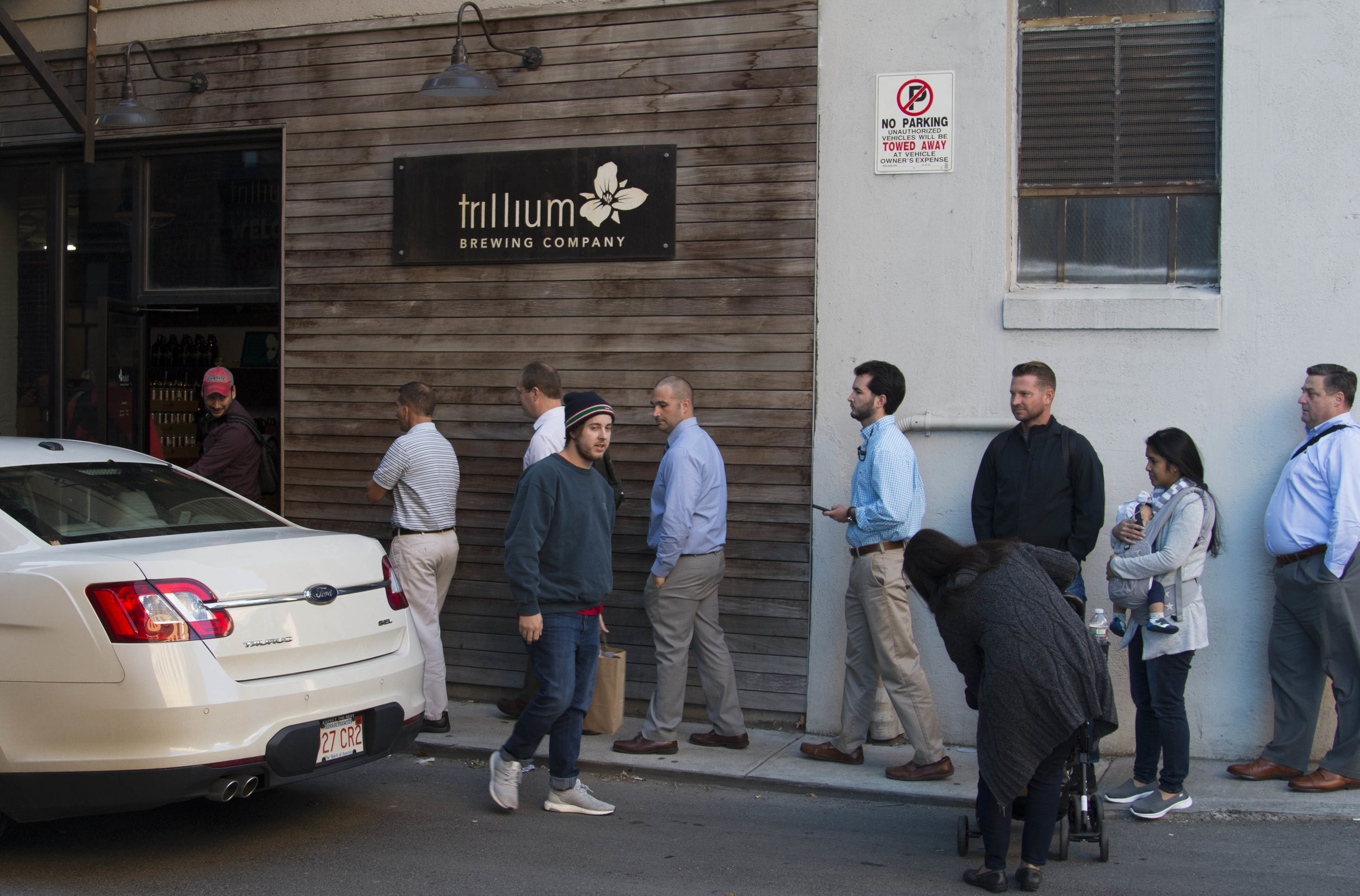 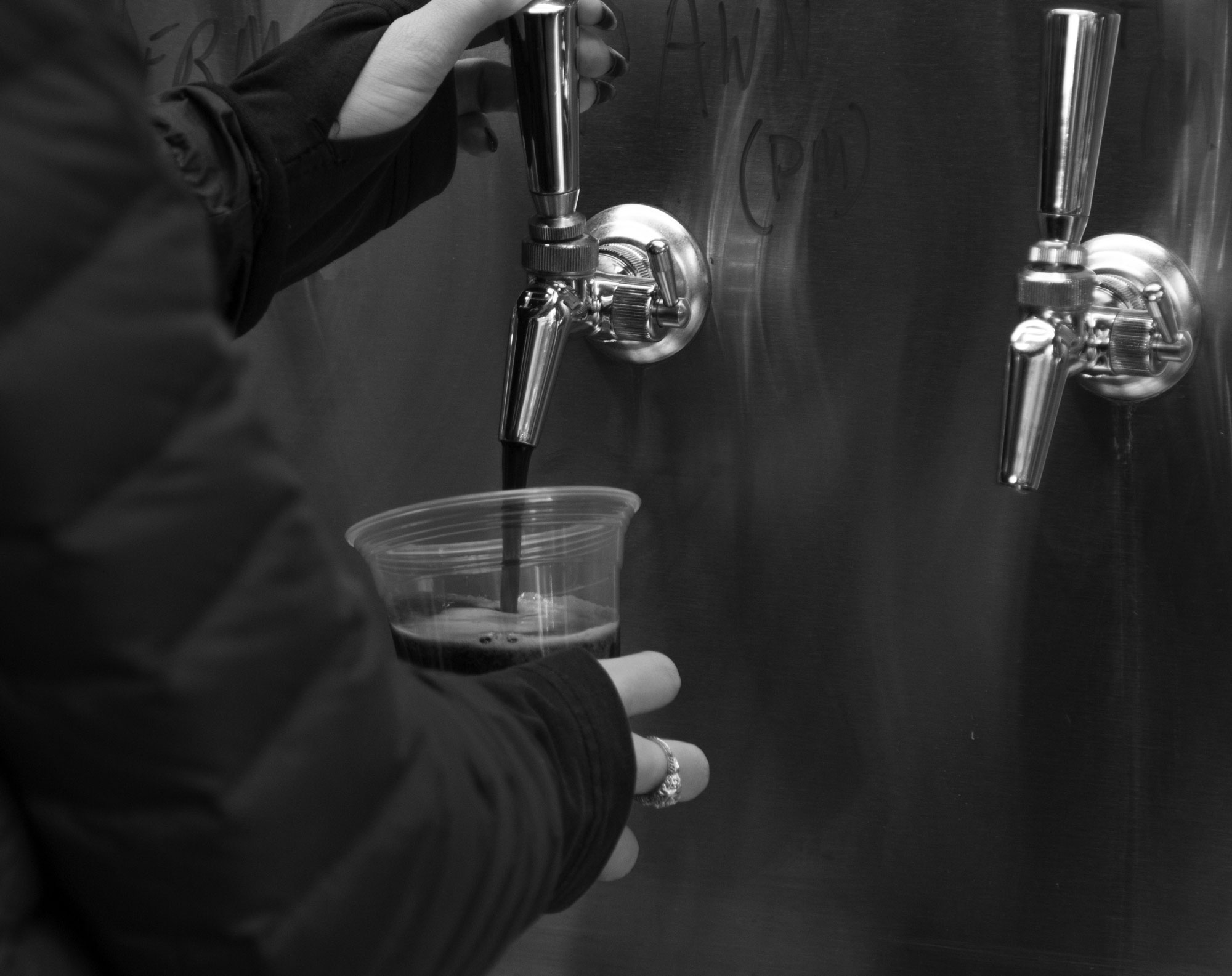 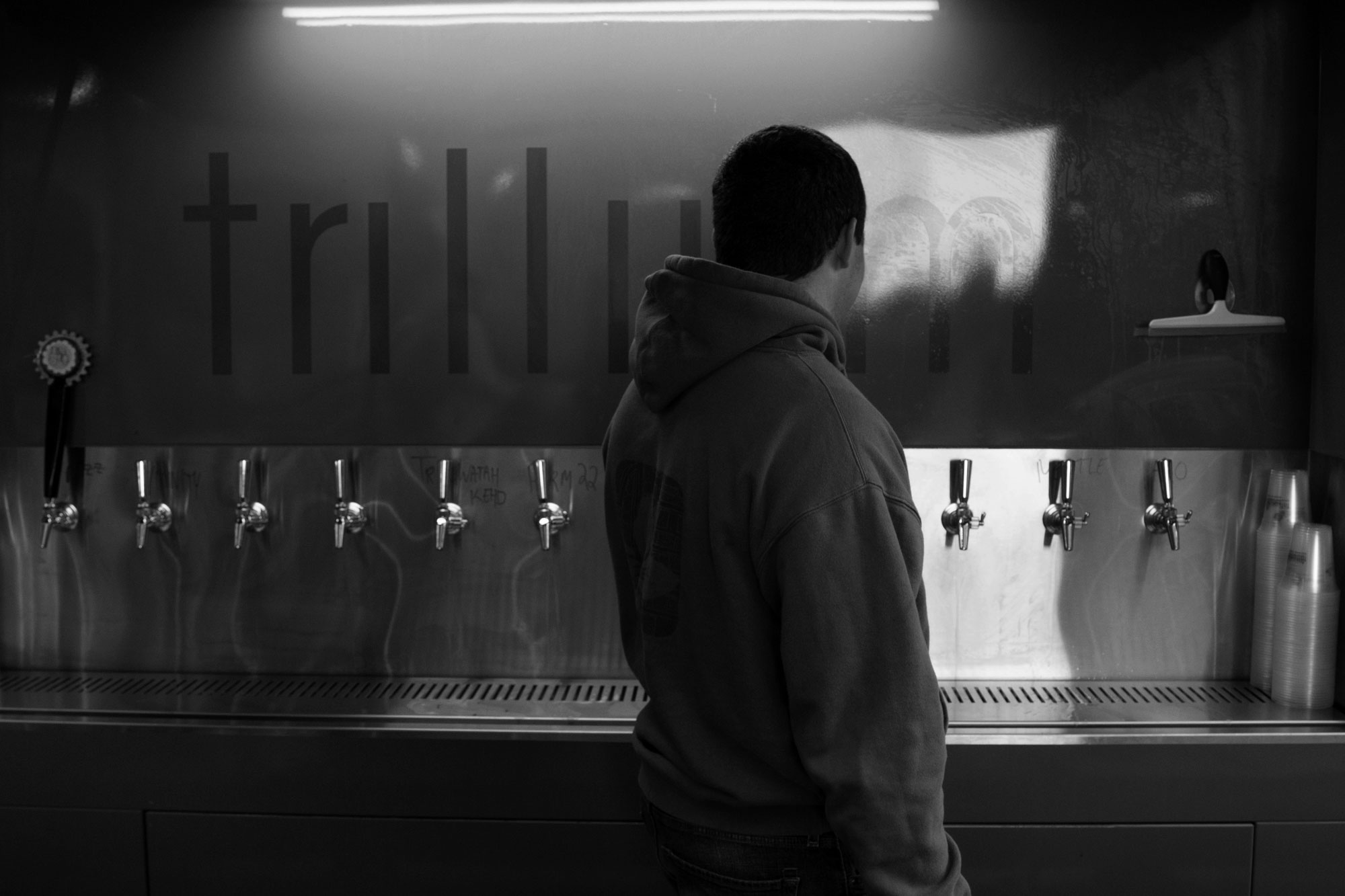 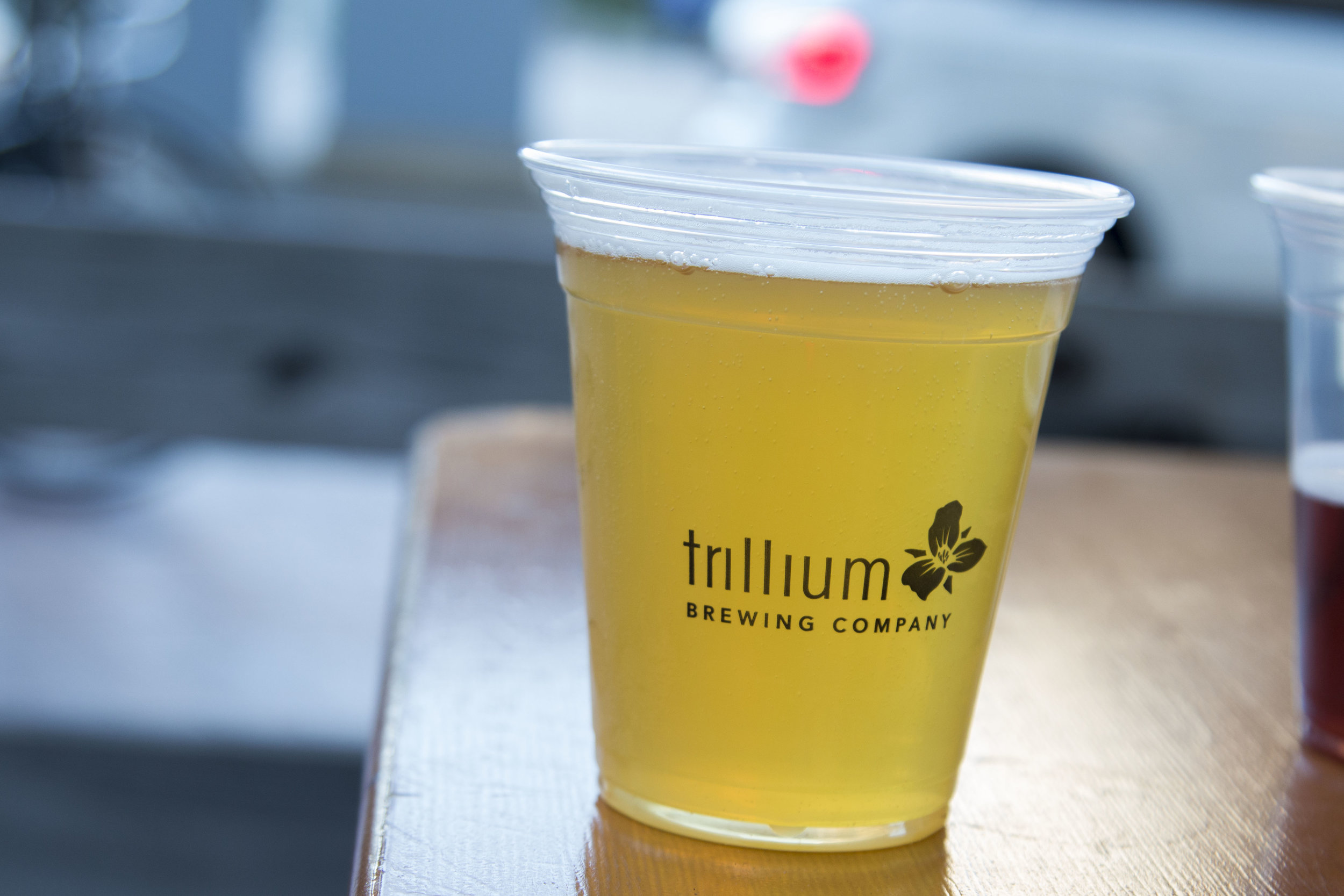 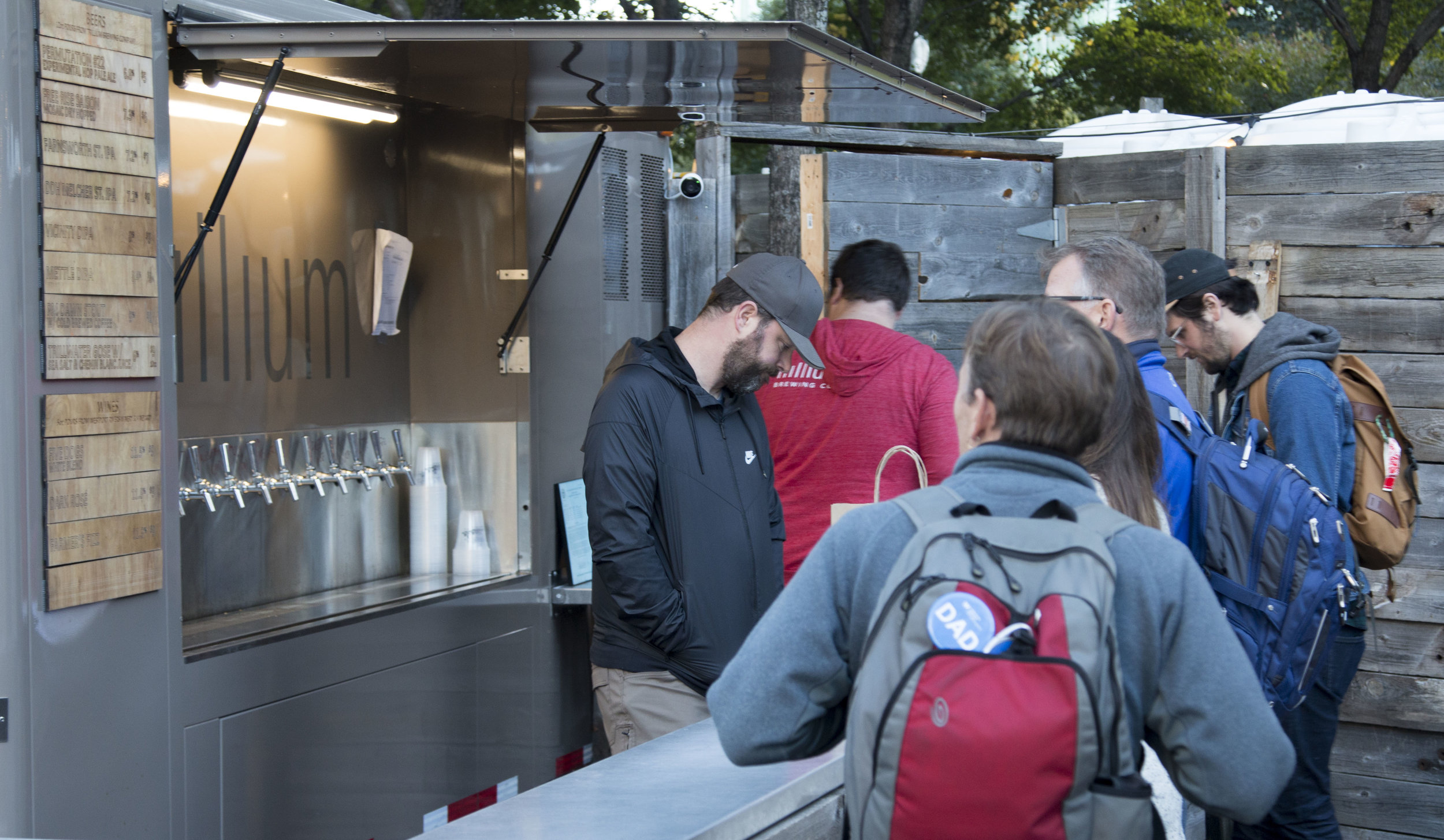 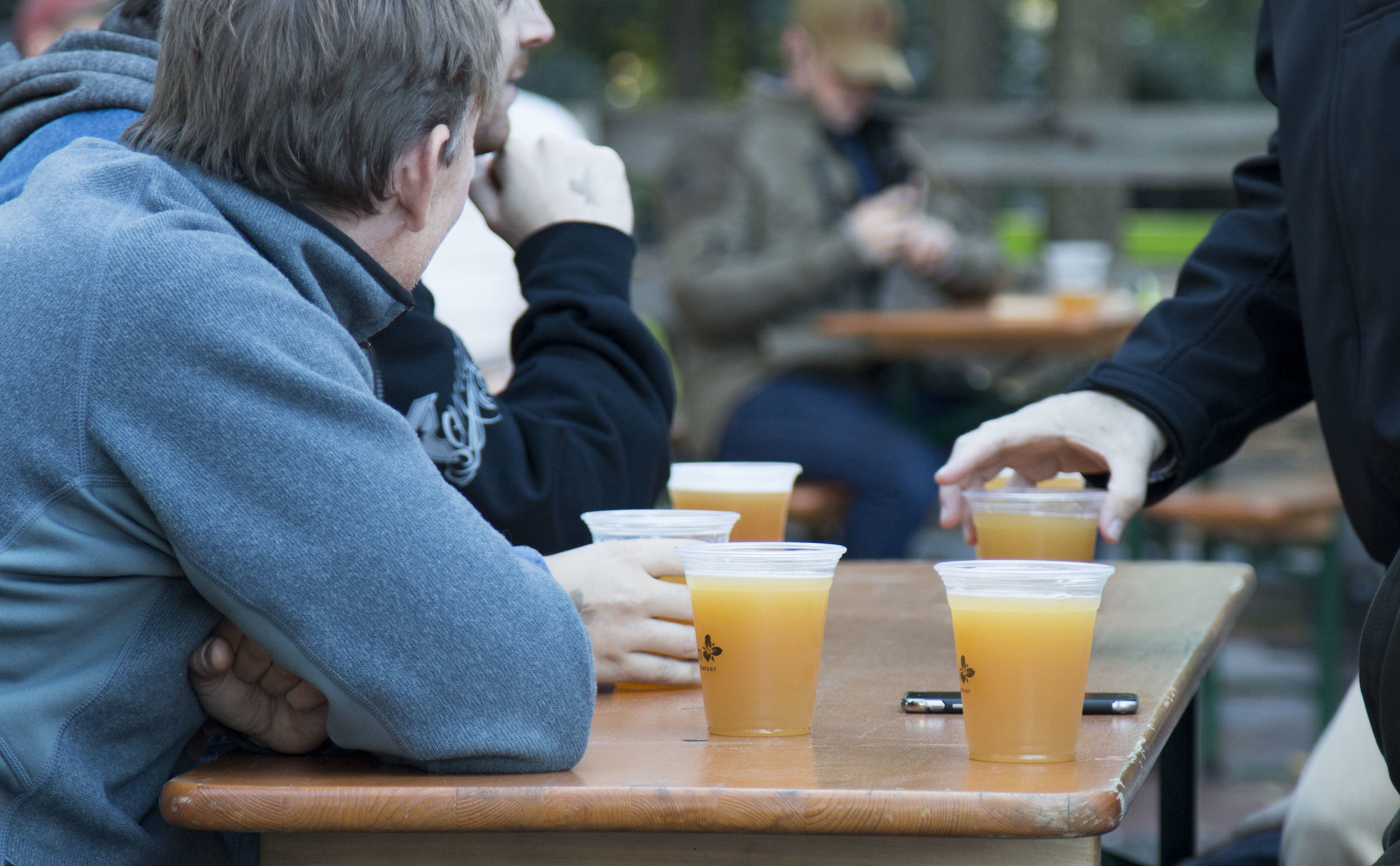 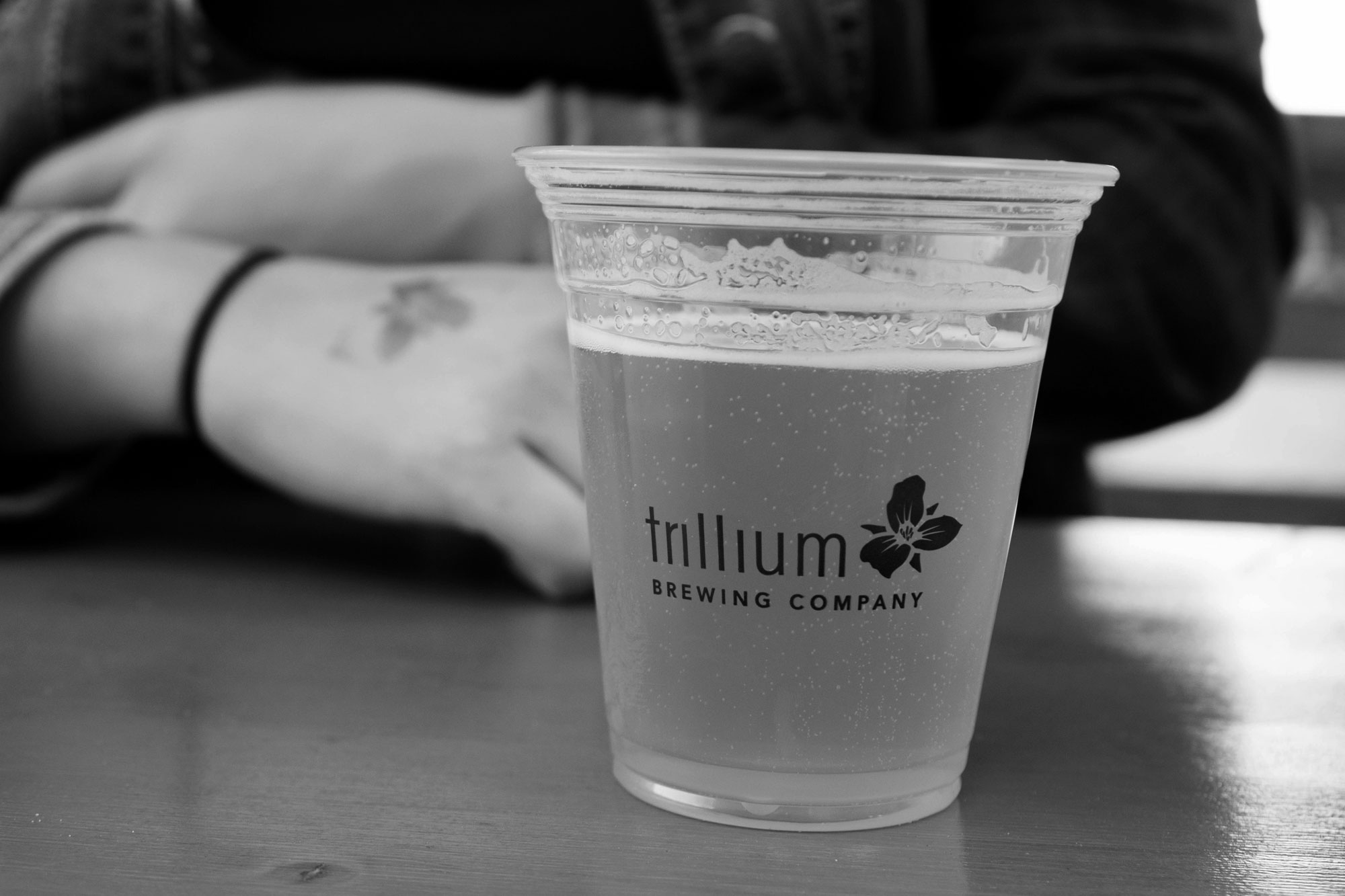 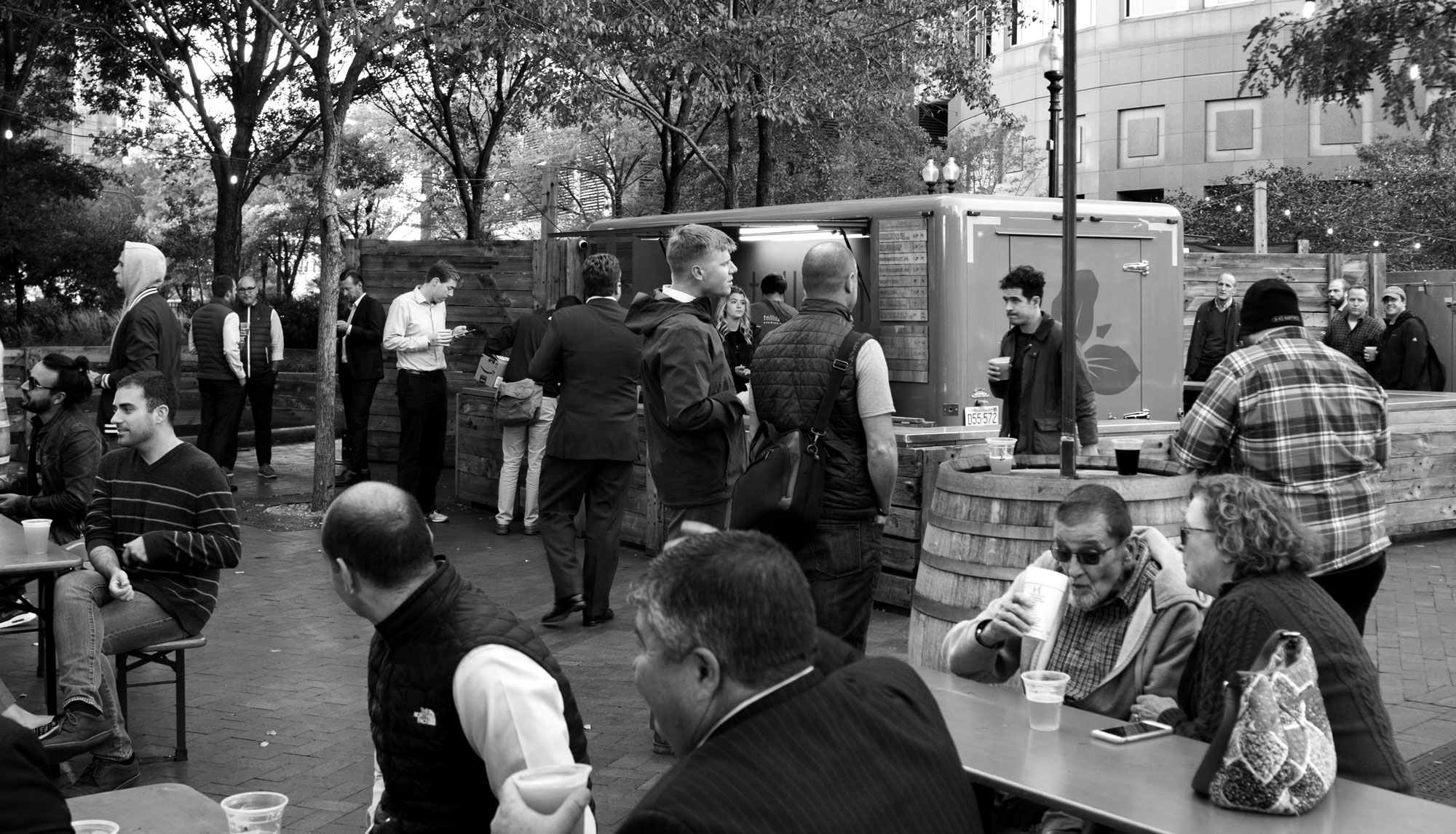 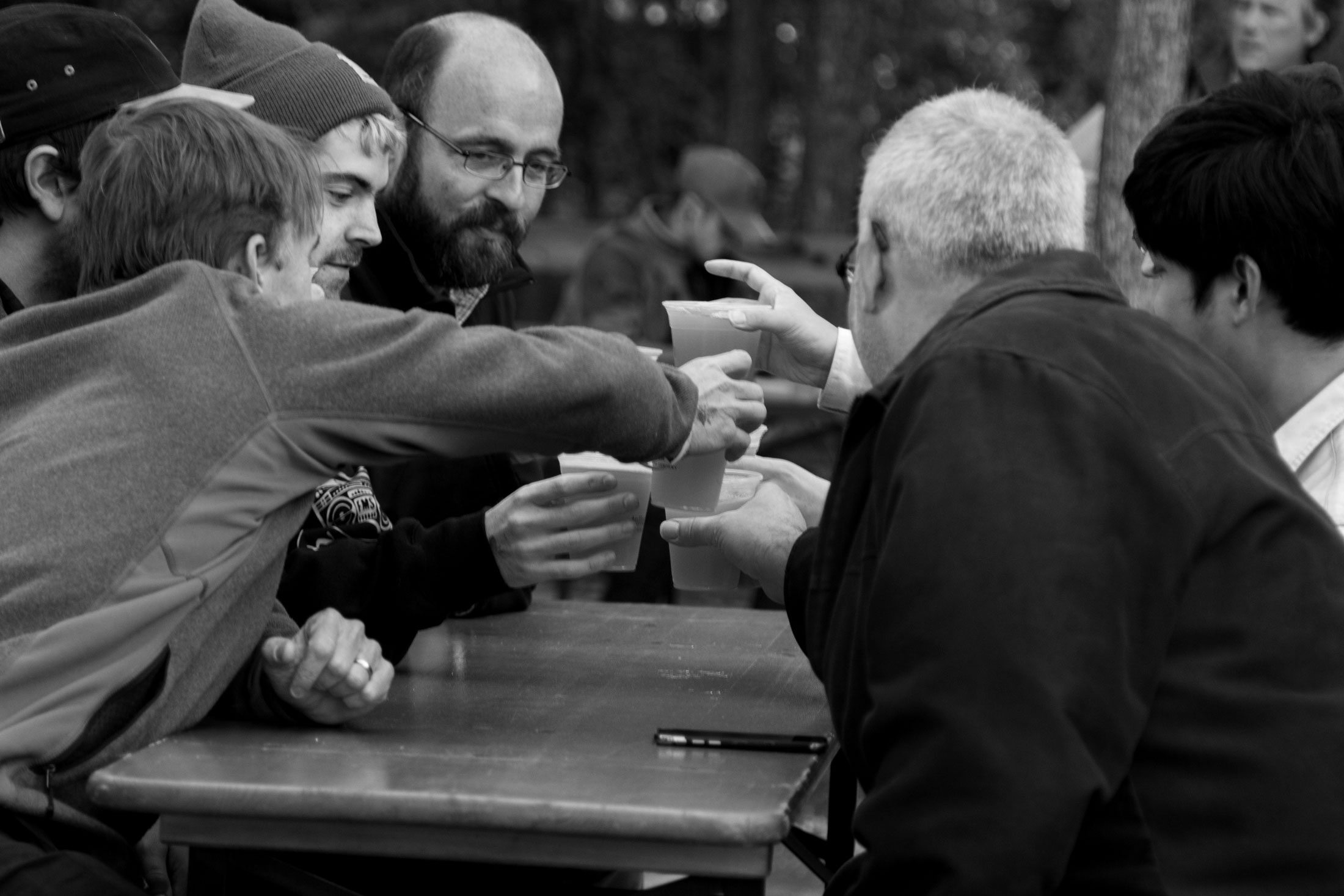 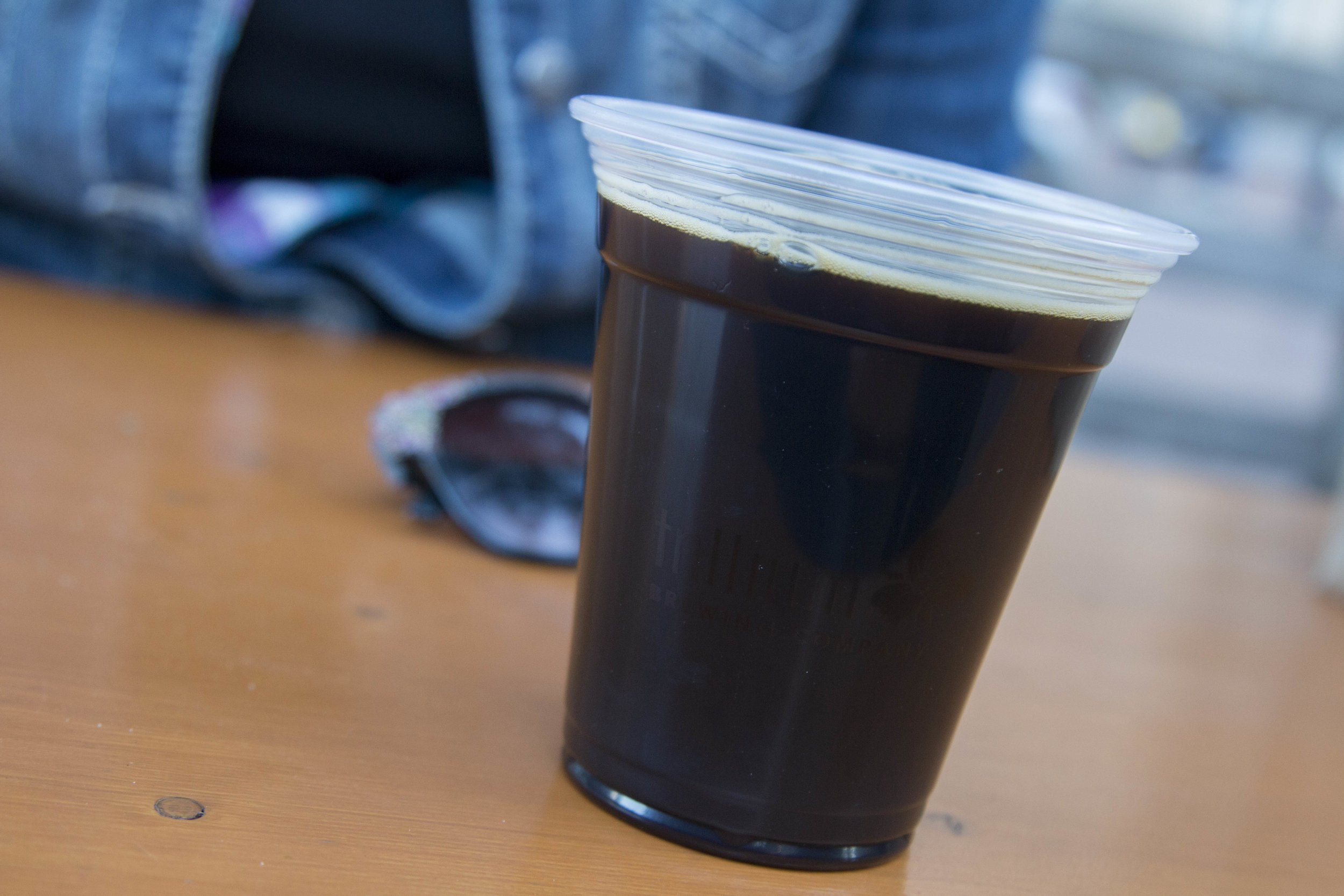 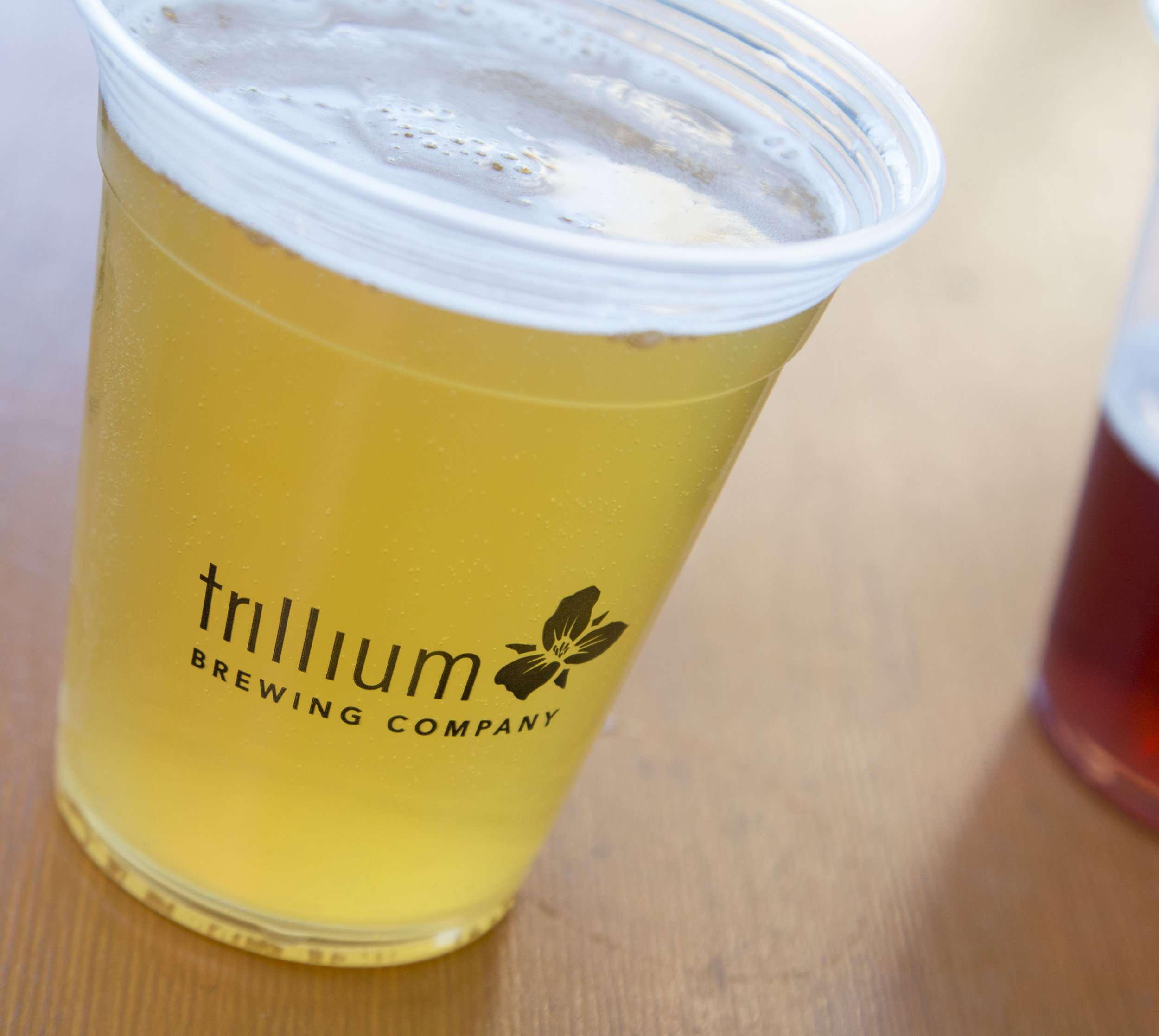 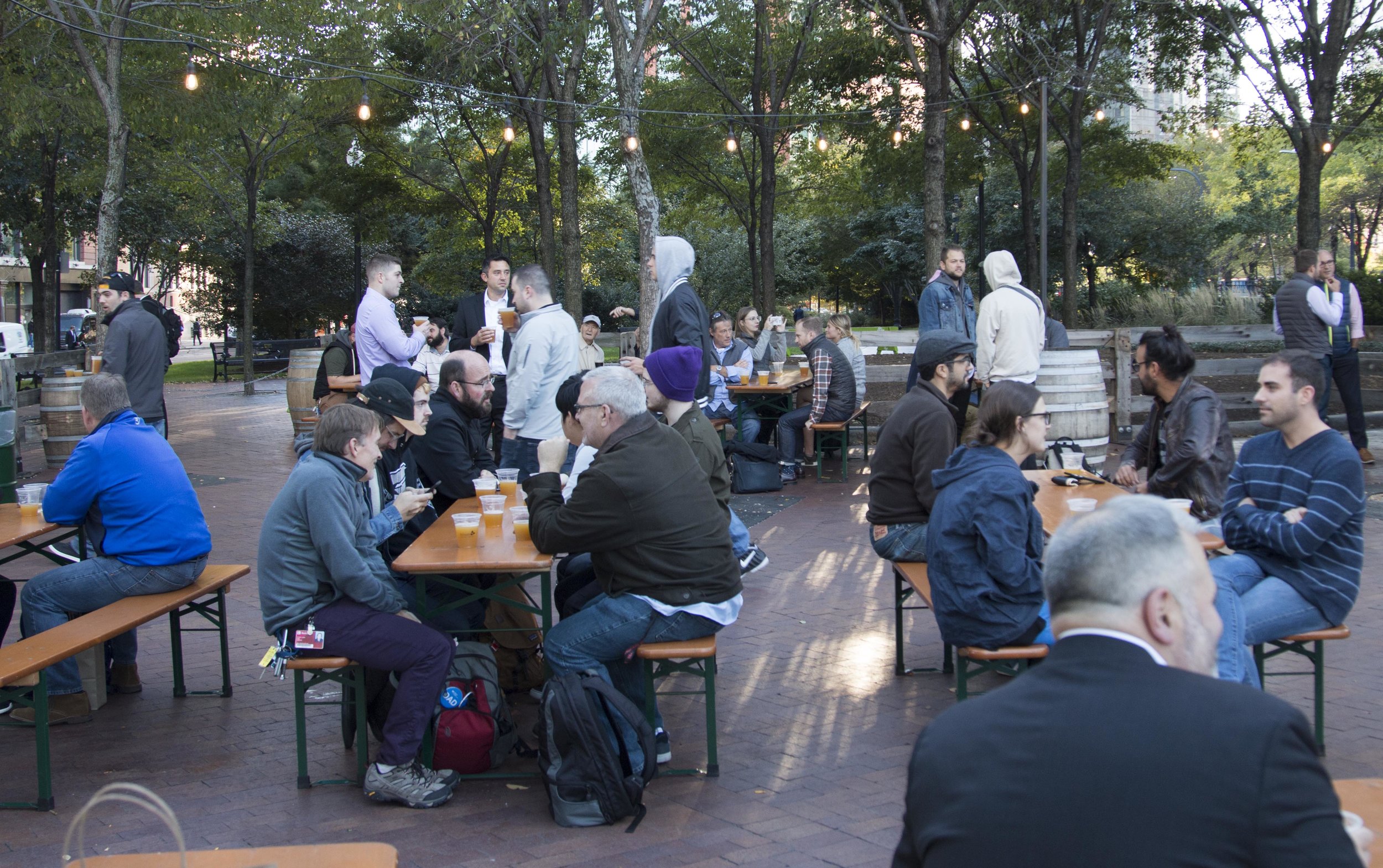 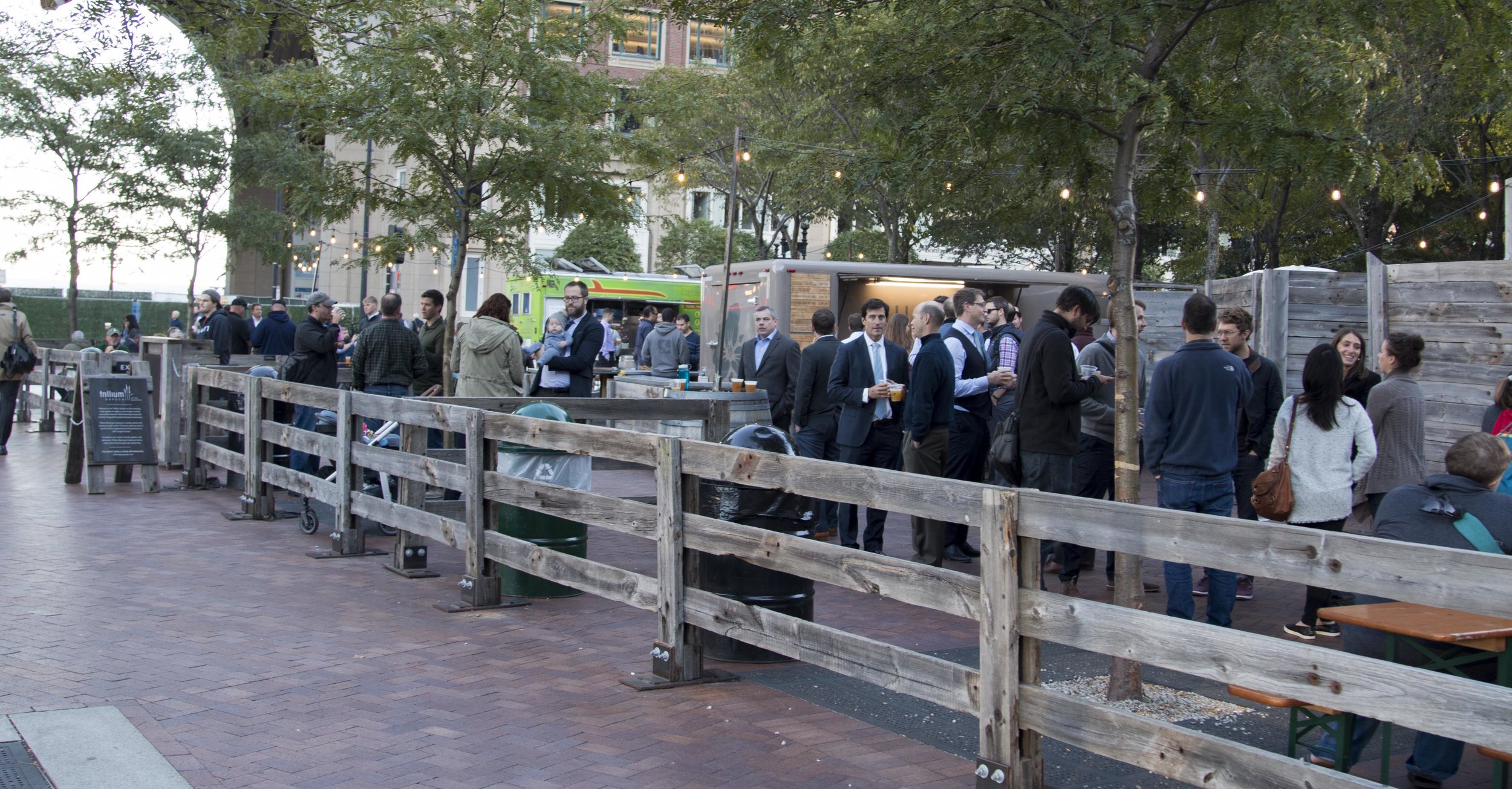