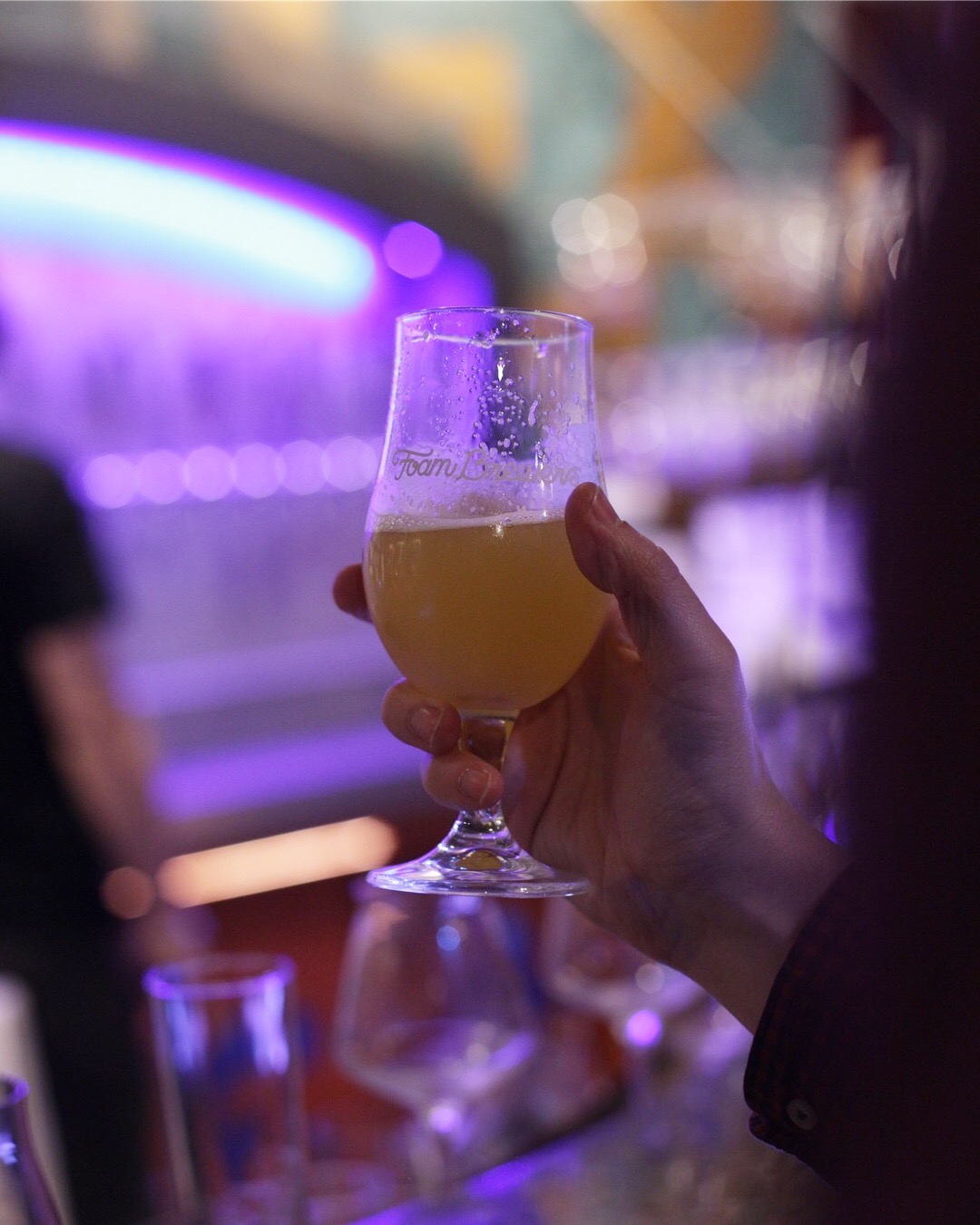 Sitting on the banks of Burlington’s Lake Champlain, peering out in the direction of New York state, you’ll find the relatively young but acclaimed Foam Brewers. Although it’s only been on the scene for a couple years, the brewery has quickly made a name for itself in an already competitive Vermont beer scene thanks to its embrace of the hazy, the experimental and the quirky. Founded in 2016 by “an eclectic group of industry professionals with a shared appreciation for brewing, science, art, music, and culture,” interesting things are happening at FB.

The taproom welcomes you into its weird little world with a Wonka-meets-Dr.-Suess-esque curbside entry arch. Once inside, the mad scientist vibes continue, with plenty of glowing blue accents and a winding, wrapping underlit bar as the centerpiece. Throughout, amorphous shapes adorn the walls in paint, sculpted metal and wooden forms, in a way that might lead you to believe Foam is an offspring of nearby Magic Hat Brewing even. We quickly find a spot–past a small stage near the front door and past several hi-tops–at the far end of the bar, practically amongst the brewing equipment which is prominently displayed around the perimeter.

Despite the buzz and energy of folks vying for orders at the bar, the service was impeccable. Not only did we get tended to in a timely fashion, despite the crowd, the bartender was happy to point us in a few directions on the menu, with genuine pride of the tap list’s contents. Despite four of the seven draft options being dominated by IPAs or DIPAs, the variety and uniqueness of each beer was quickly established upon first sip of each.

With plenty of visual stimuli and a lineup of intriguing beers in front of us, we nestled into our spot at the bar and simply took it all in. Every last foamy sip of it.

Sequential Circuits – A 5.4% oddity, this beer jumped off the tap list menu based on its description but mostly based on its listed style: ‘Weird Beer.’ And weird it certainly was. This one poured similarly fluffy to the rest of the brewery’s lineup, but that’s where the similarities ended. Despite it’s soft haze, it drank up front as a spiced, peppery conundrum, followed by a distinct vanilla accent. Then, the weirdest part, it finished like RC Cola, no joke. Everything about this ale was a contradiction–of perception and of the senses–and it gets bonus points for being just that: weird. 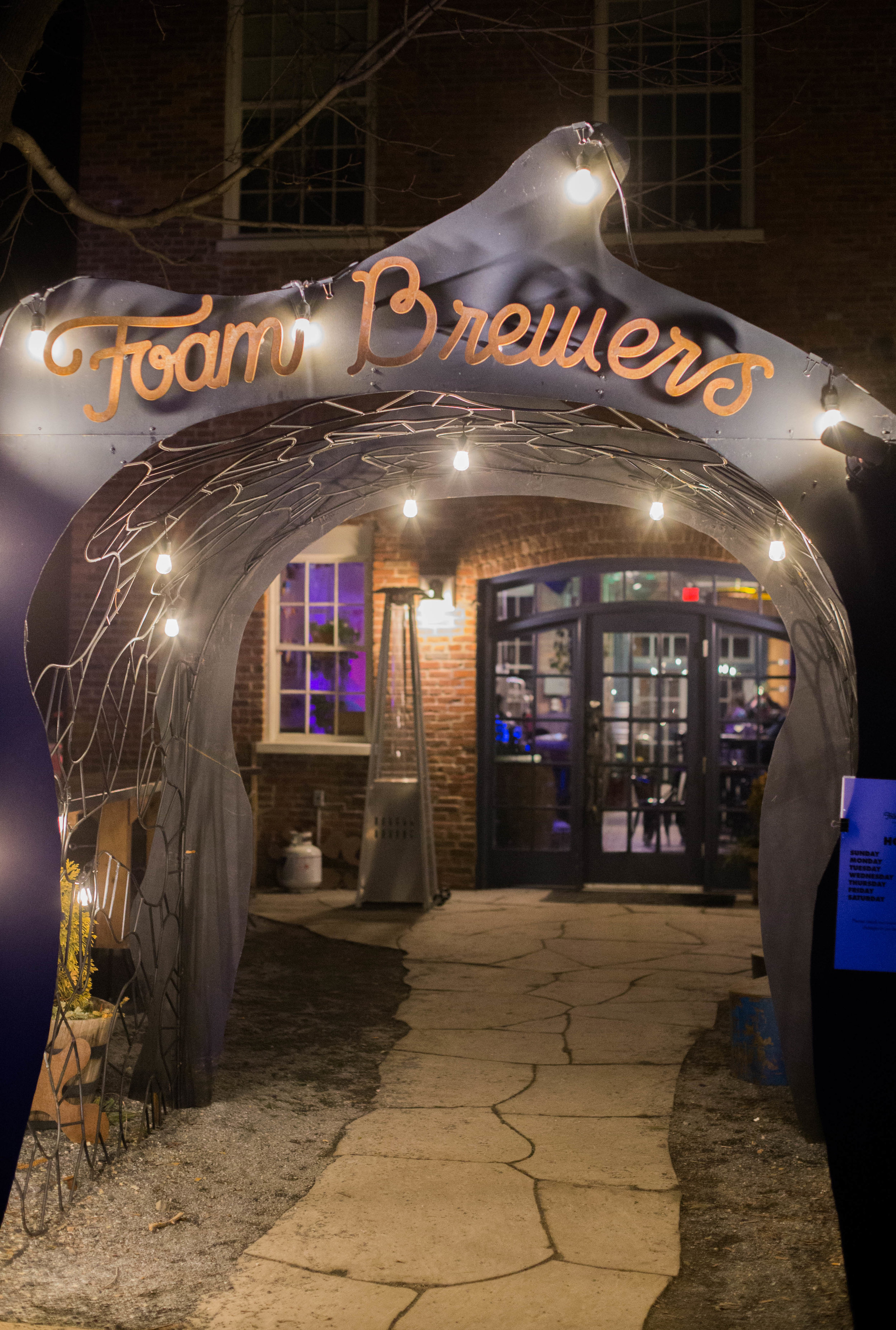 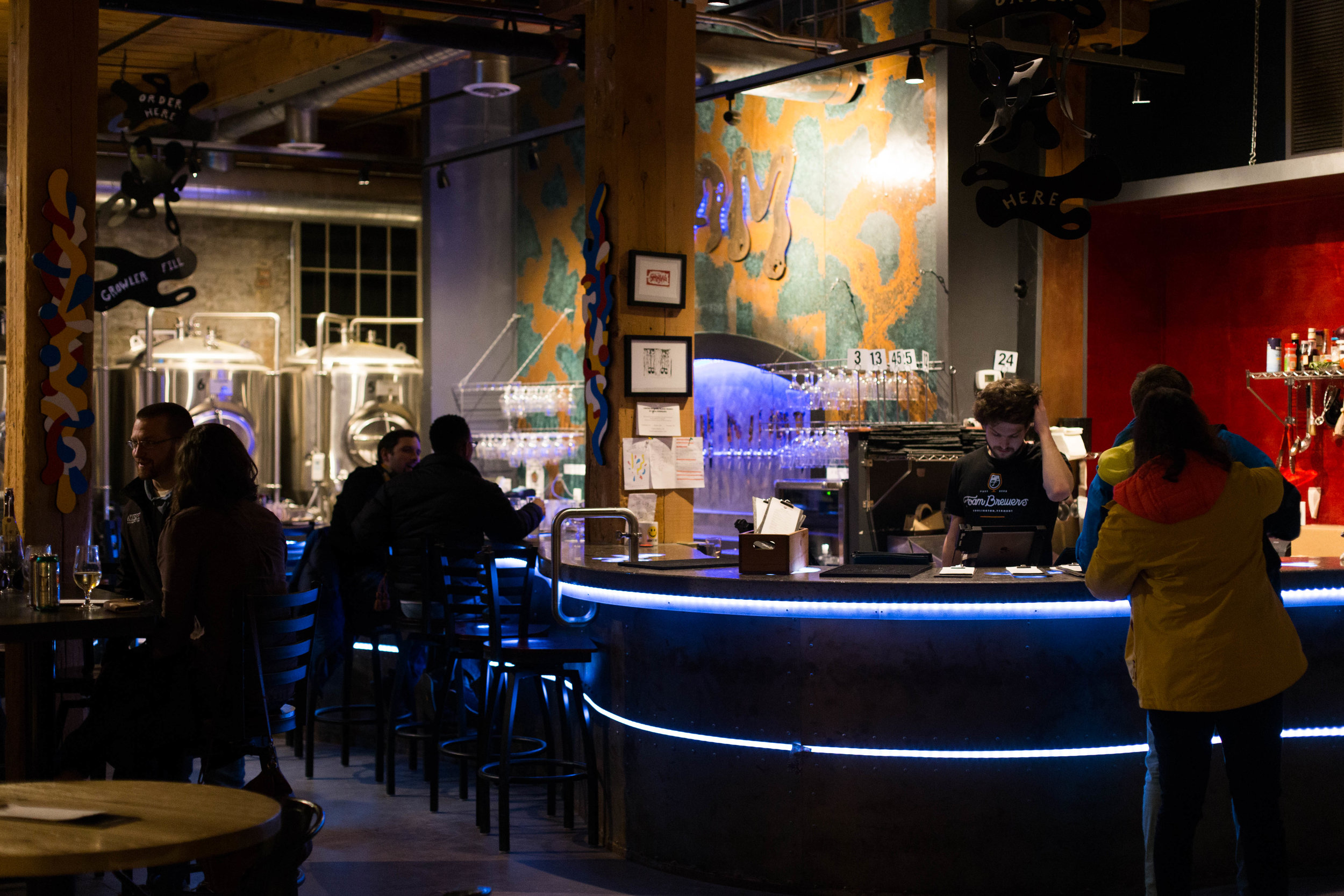 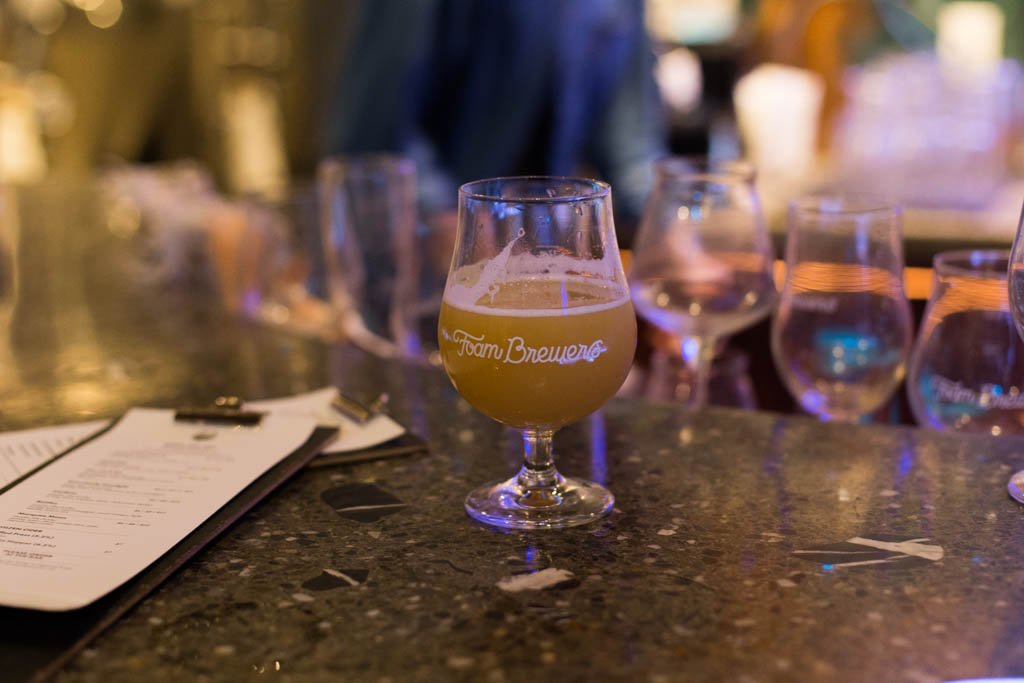 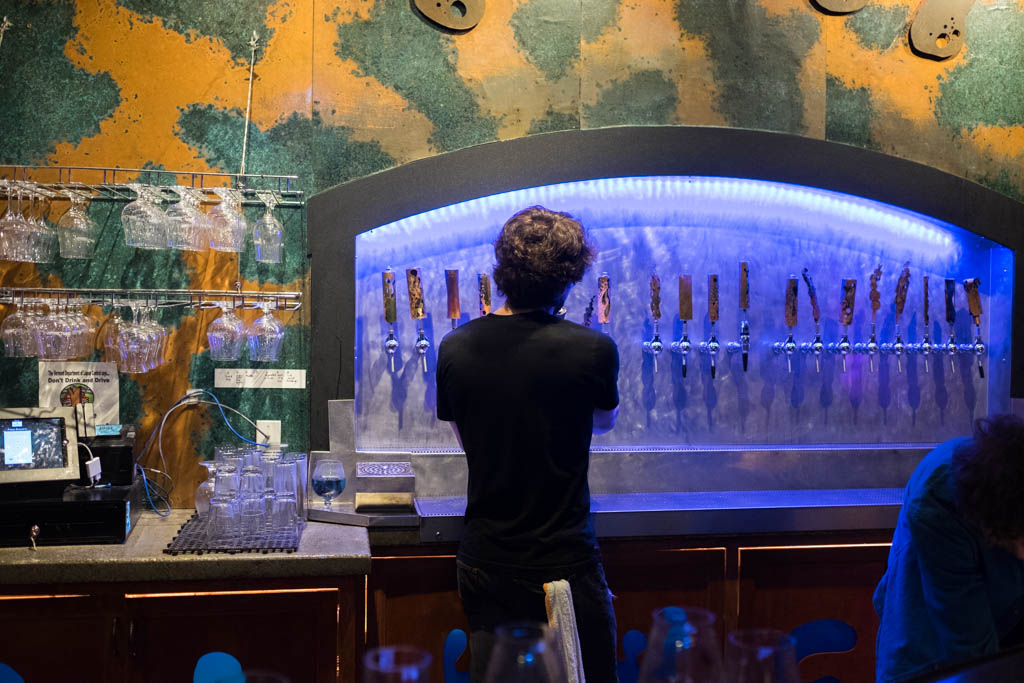 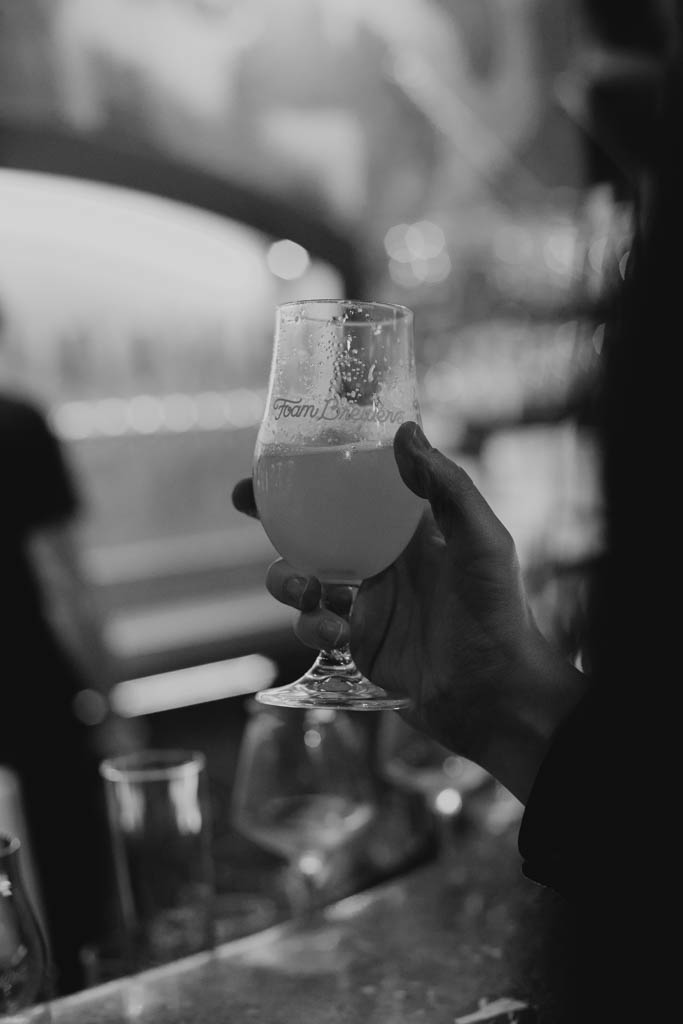 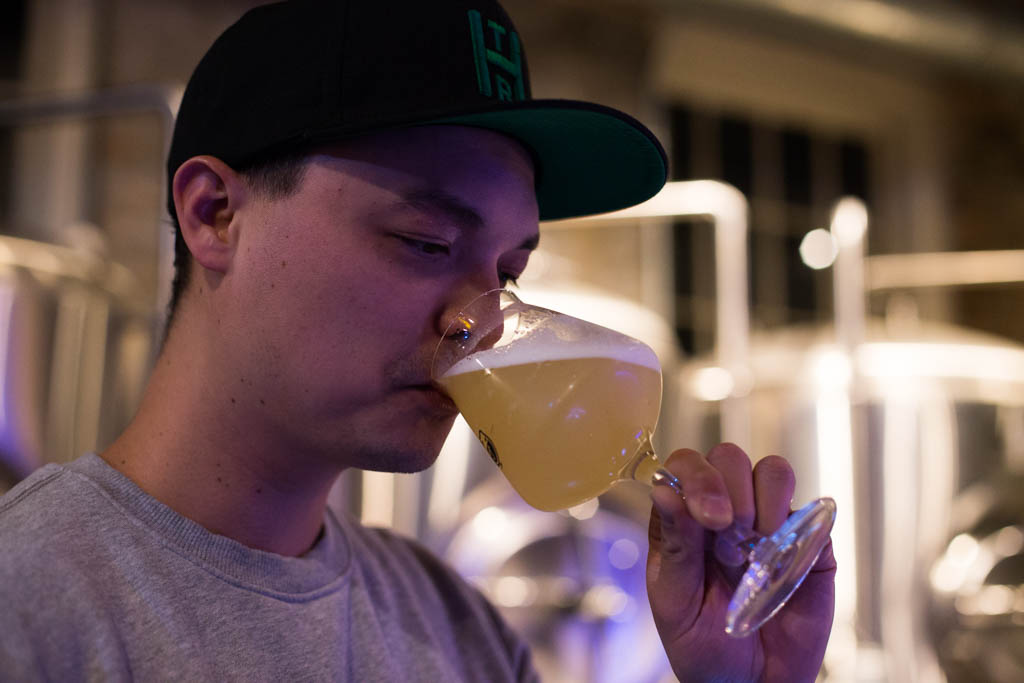 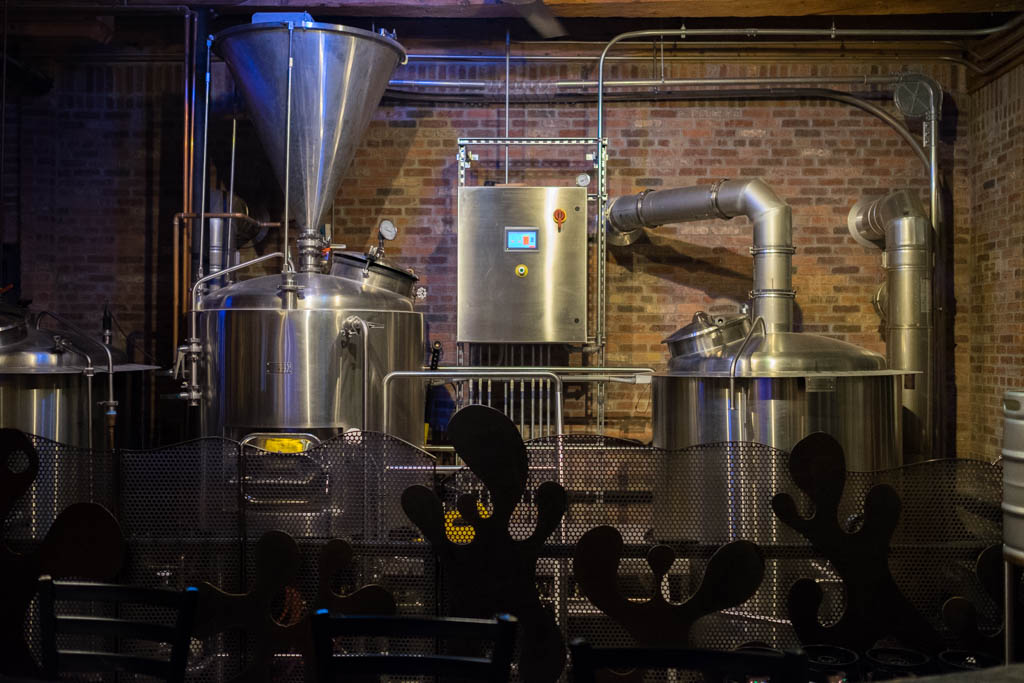 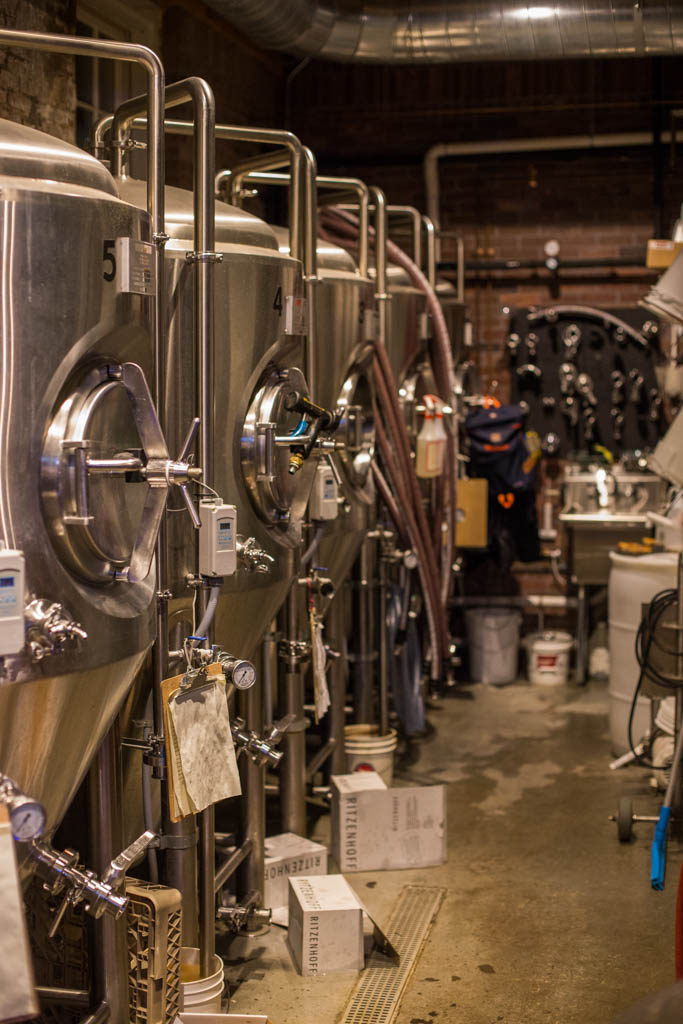 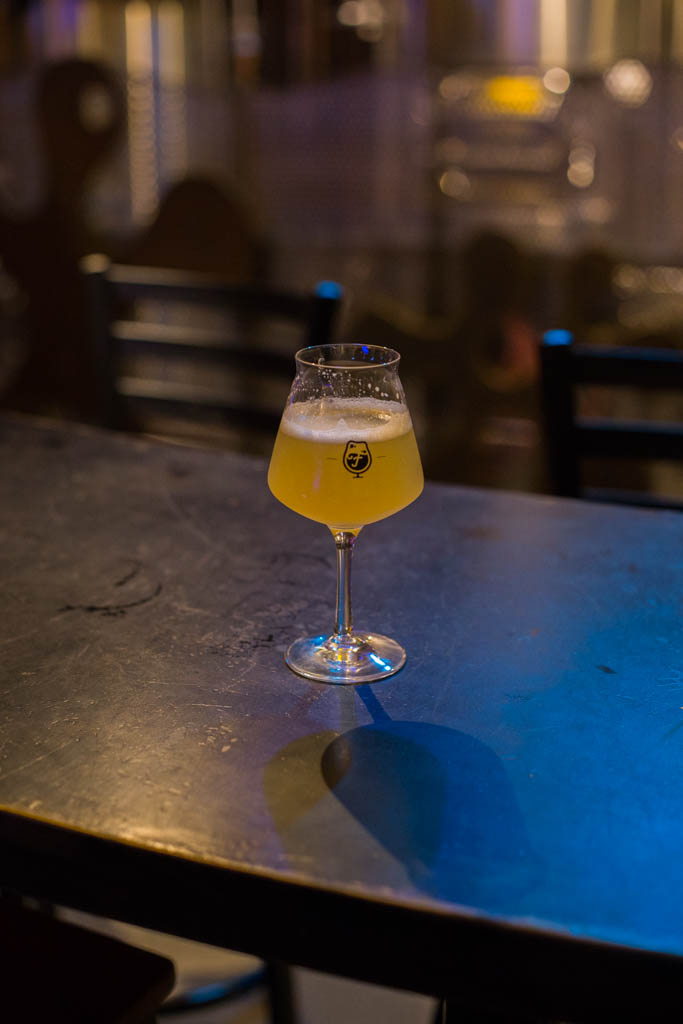 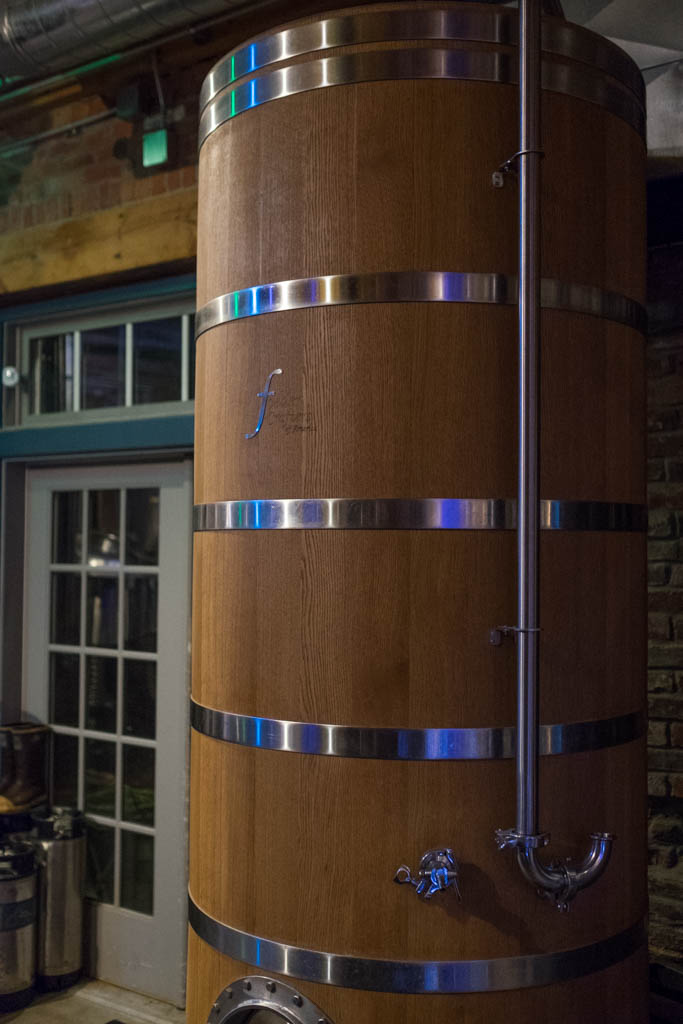 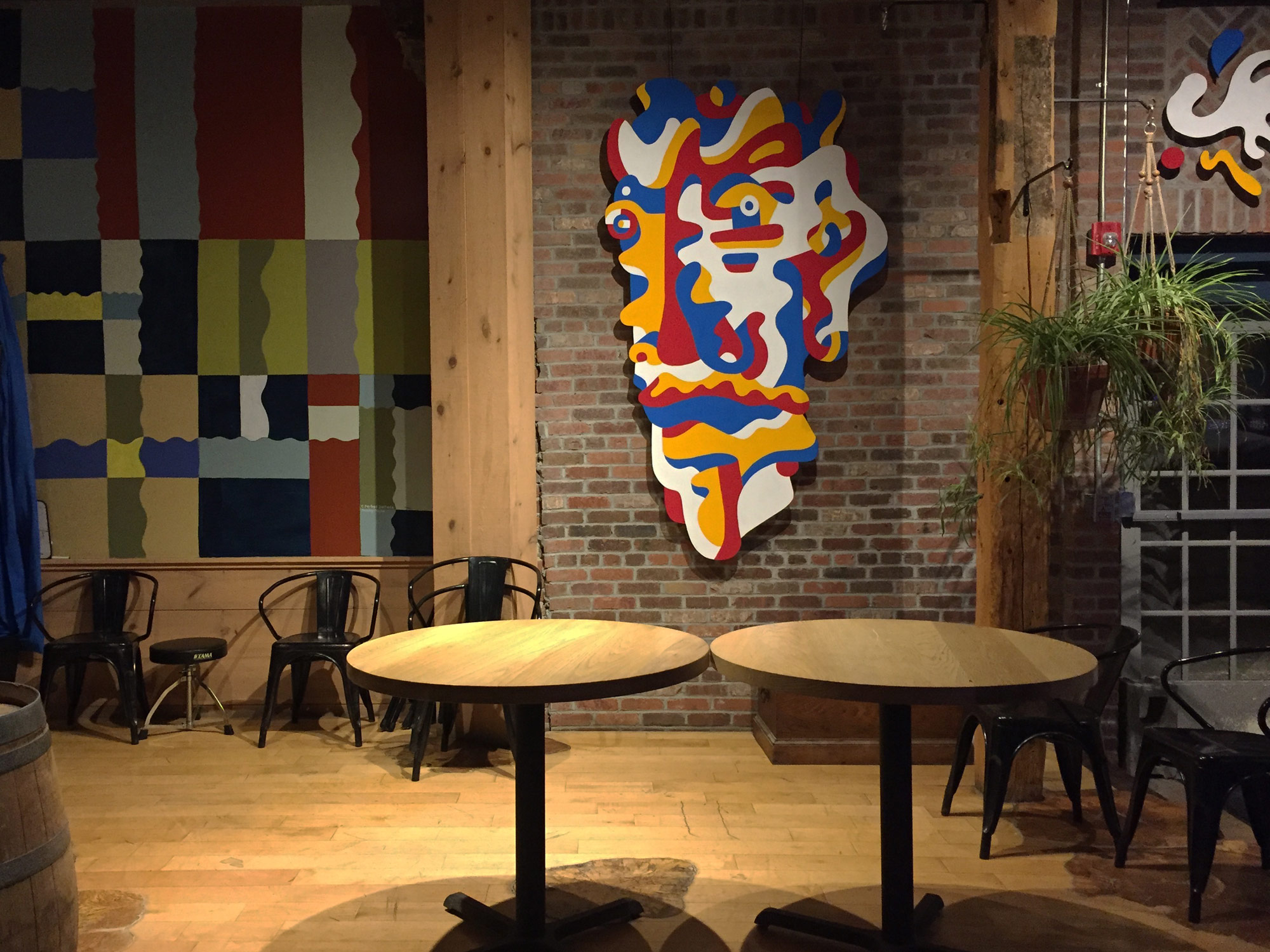 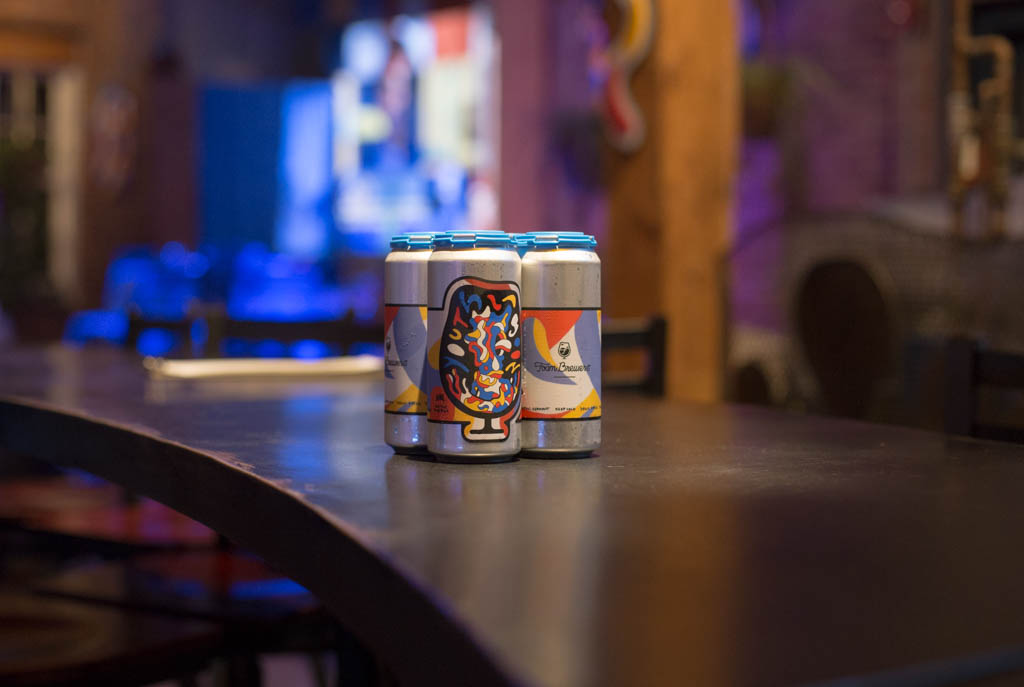 Authored by The Hop Review’s Jack Muldowney. Photography by Matt Tanaka for The Hop Review. Check out the rest of DETOURS series as we travel the world looking for unique beers and where to drink them. 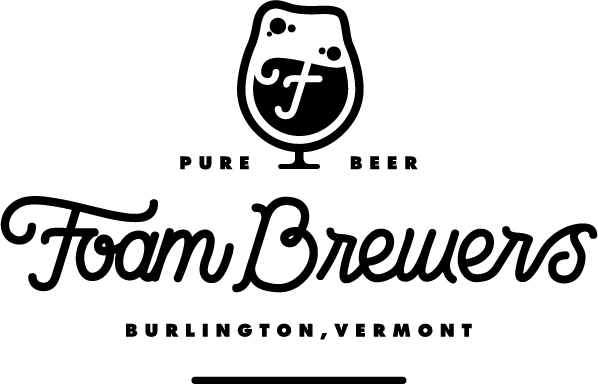