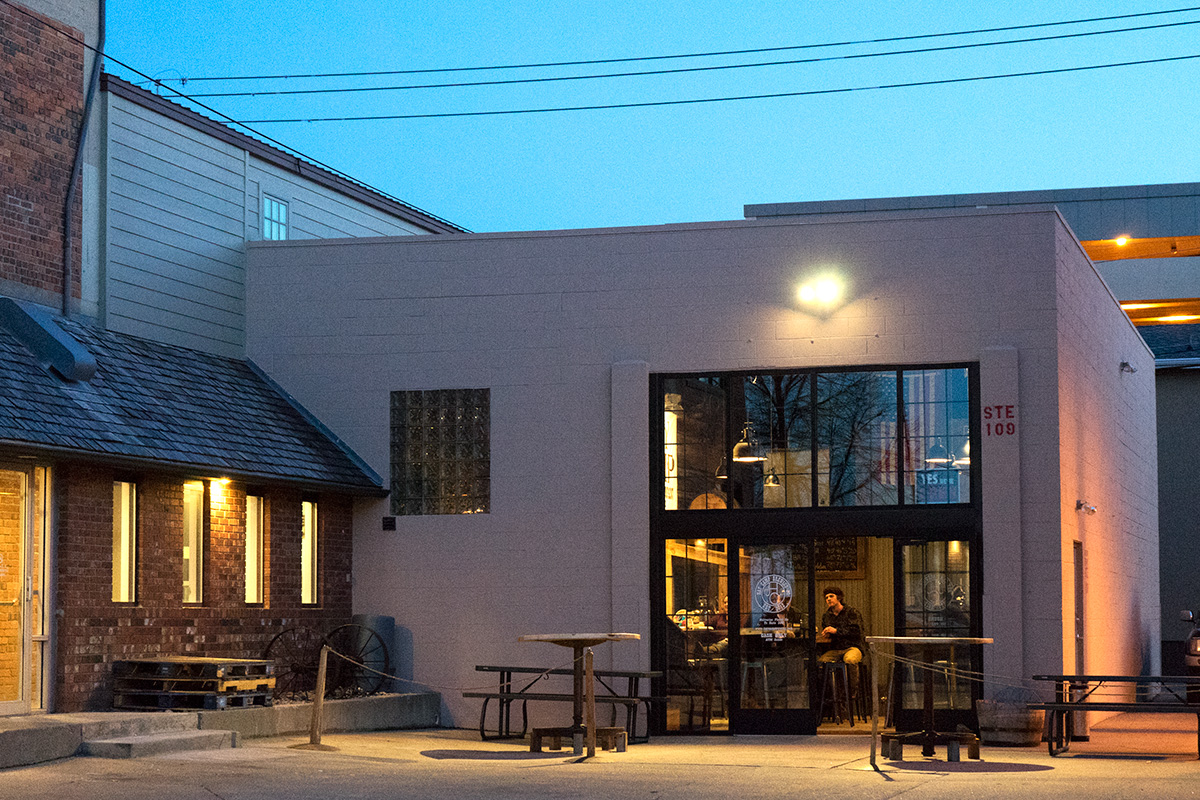 Most notable for being the gateway to a slew of national and natural attractions such as Mount Rushmore, Crazy Horse, The Black Hills Forest and The Badlands, Rapid City, South Dakota is more than a tourist haven. Just a few blocks walk from Rapid City’s central business district, and tucked in the backlot of a coffee shop, lies Hay Camp Brewing Company’s humble operation. After a day of filling up on tourist sites, what better way to cap the day then to drink what the locals are drinking.

Paying tribute to Rapid City’s original name, Hay Camp was founded as a shared passion project by native sons, Karl Koth and Sam Papendick. When not occupied by their full-time, non-beer related jobs, Karl (with a background in geology and geological engineering) and Sam (with a background in chemical engineering) are applying their technical know-how to brew high quality, tasty craft beer to the locals as well as out-of-towners.

At one time a garage, an appliance repair shop, and then a storage unit, Hay Camp’s taproom exudes its workman-like past. Within their modest-sized taproom, Hay Camp’s brewing equipment are strewn around the room along with gutted and rebuilt materials from the walls to the community tables. Some of the materials include salvaged and repurposed wood from a family barn and patina tin from a friend giving the vibe an even more genuine, home-y feel. Overall, the interior atmosphere offers a cozy, charming and genuine place to savor their beers.

A flight of their five beers currently on tap. We enjoyed the entire flight, but our favorite was their Cascadian Black Ale. Upfront roasty flavors, faint peppery notes from rye malt, and sweetness from crystal malt with an easy hop finish made this beer our pick. 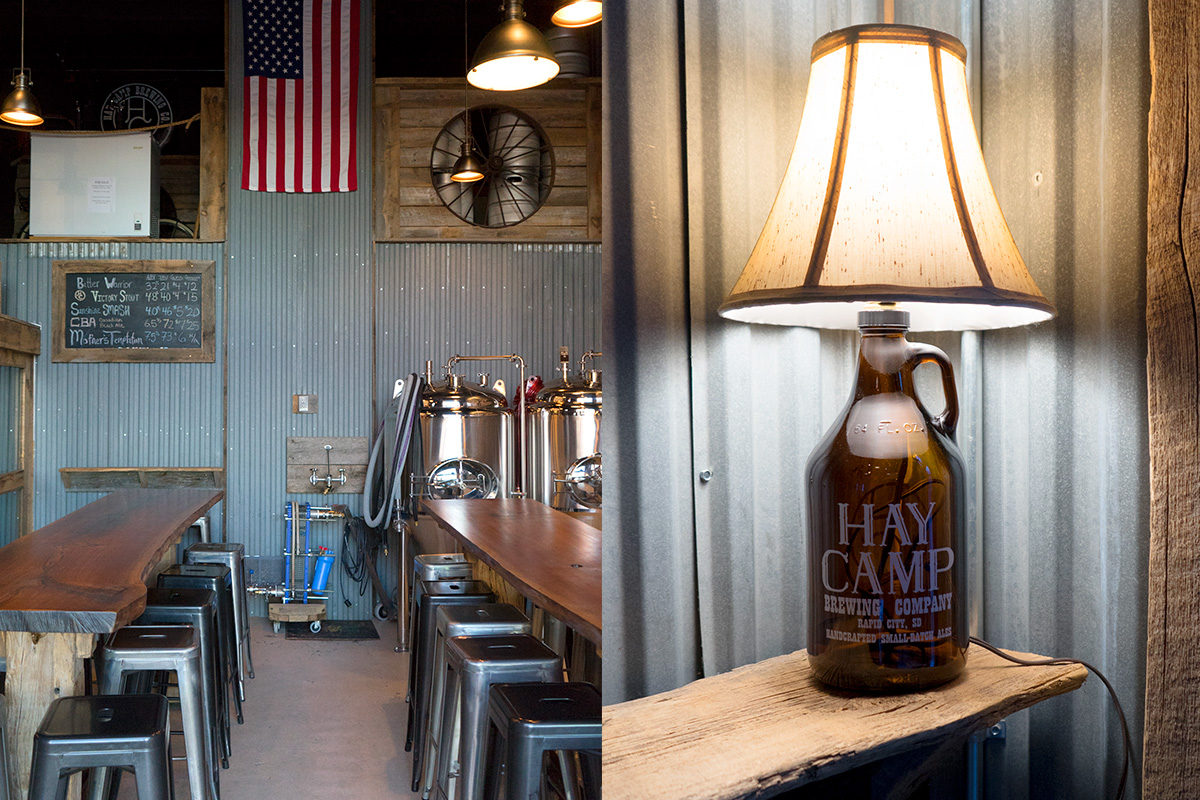 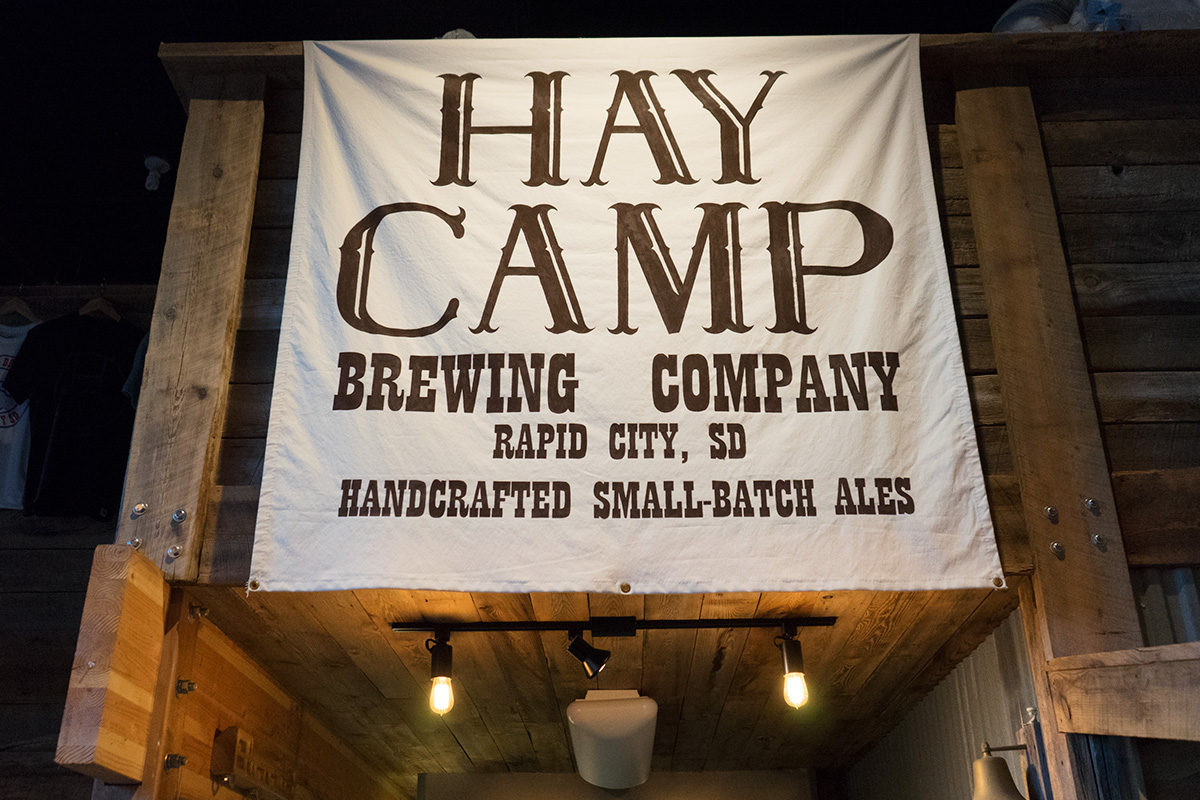 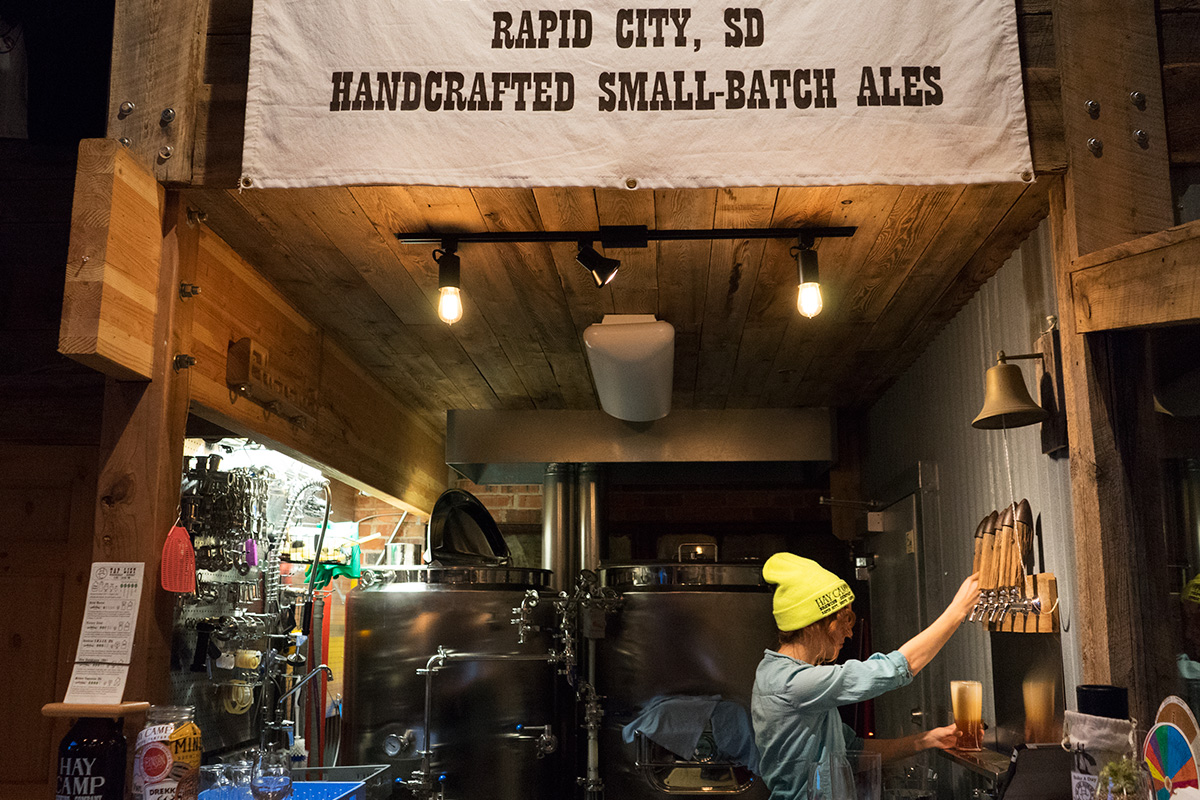 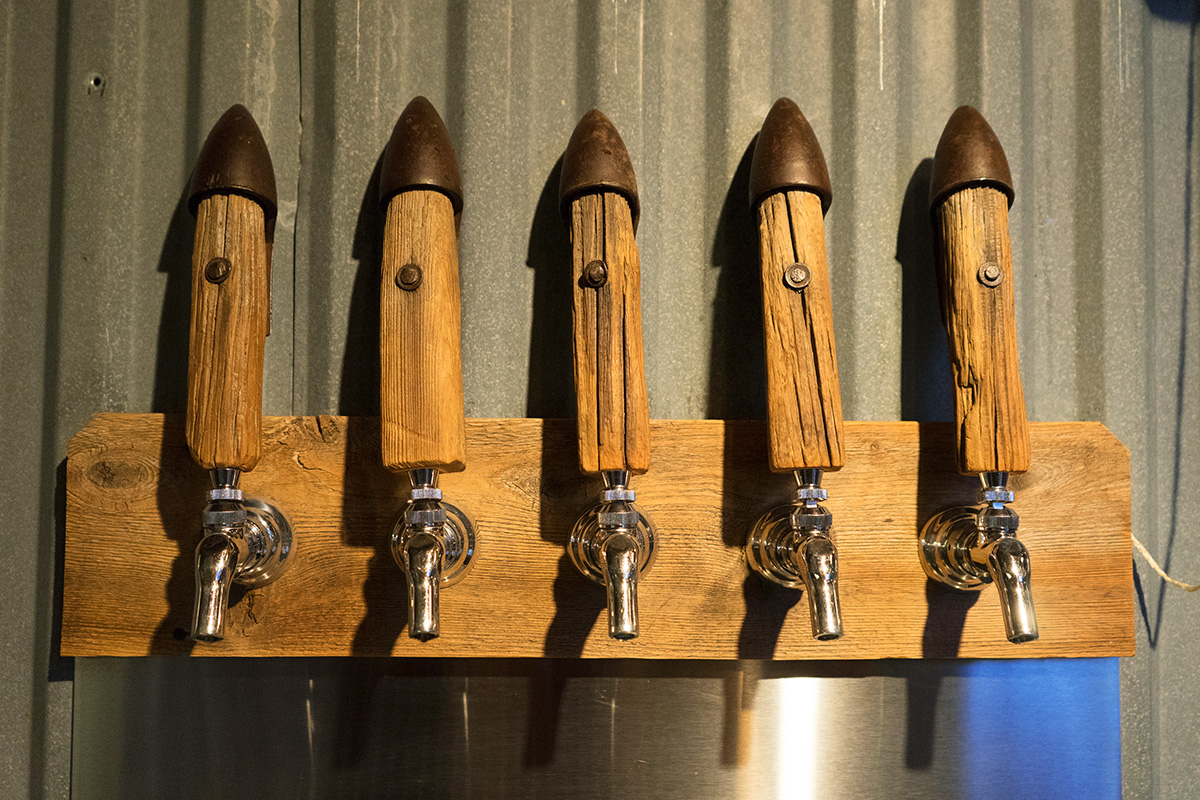 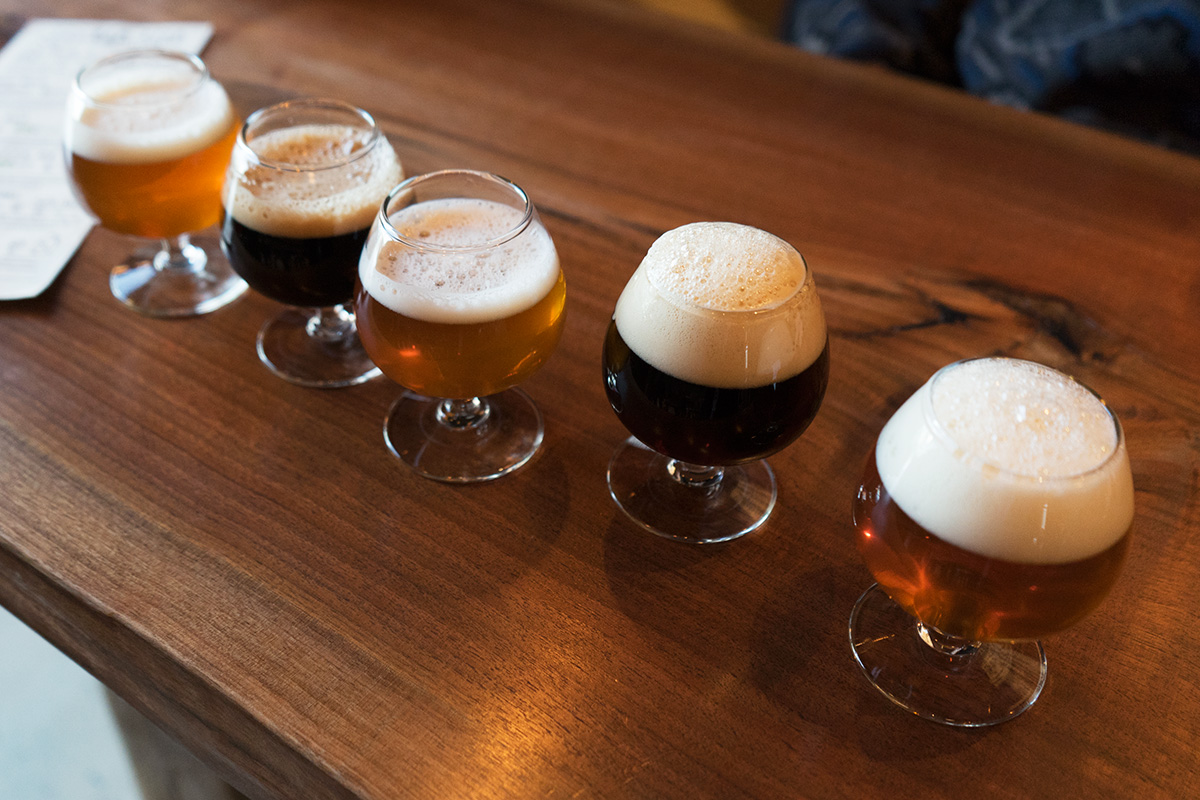 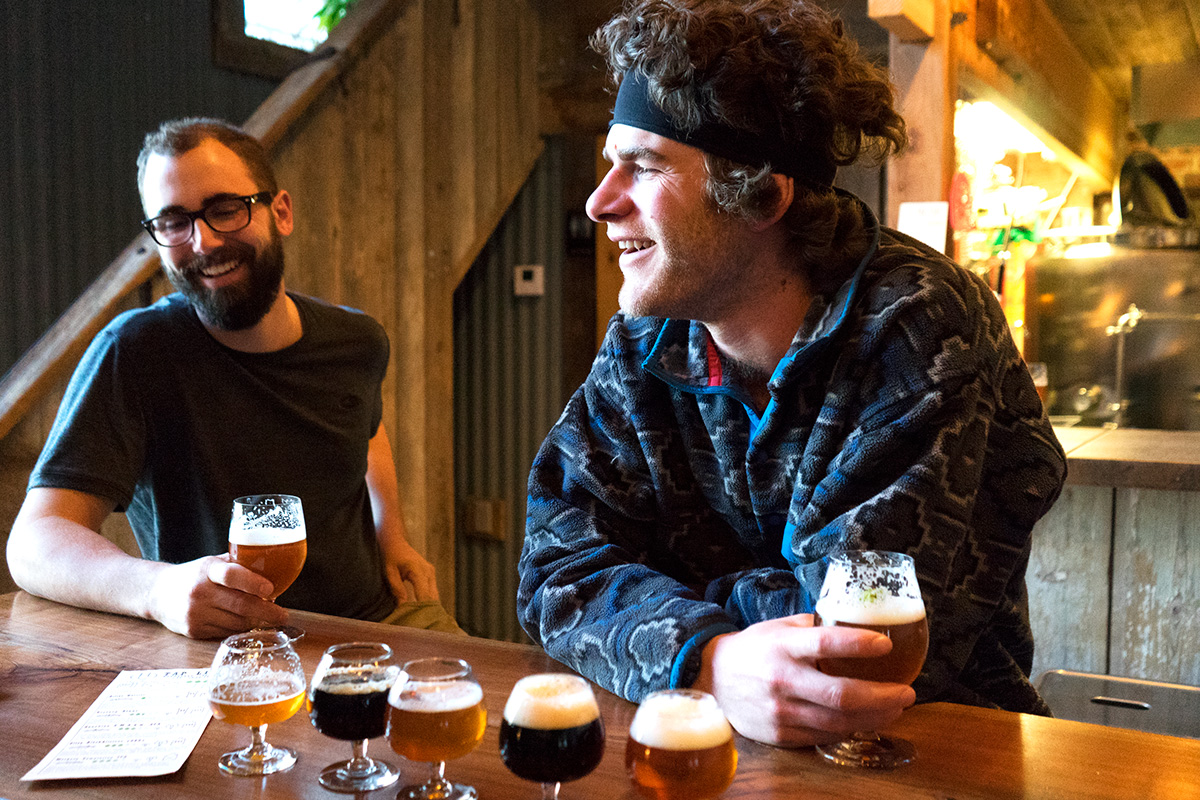 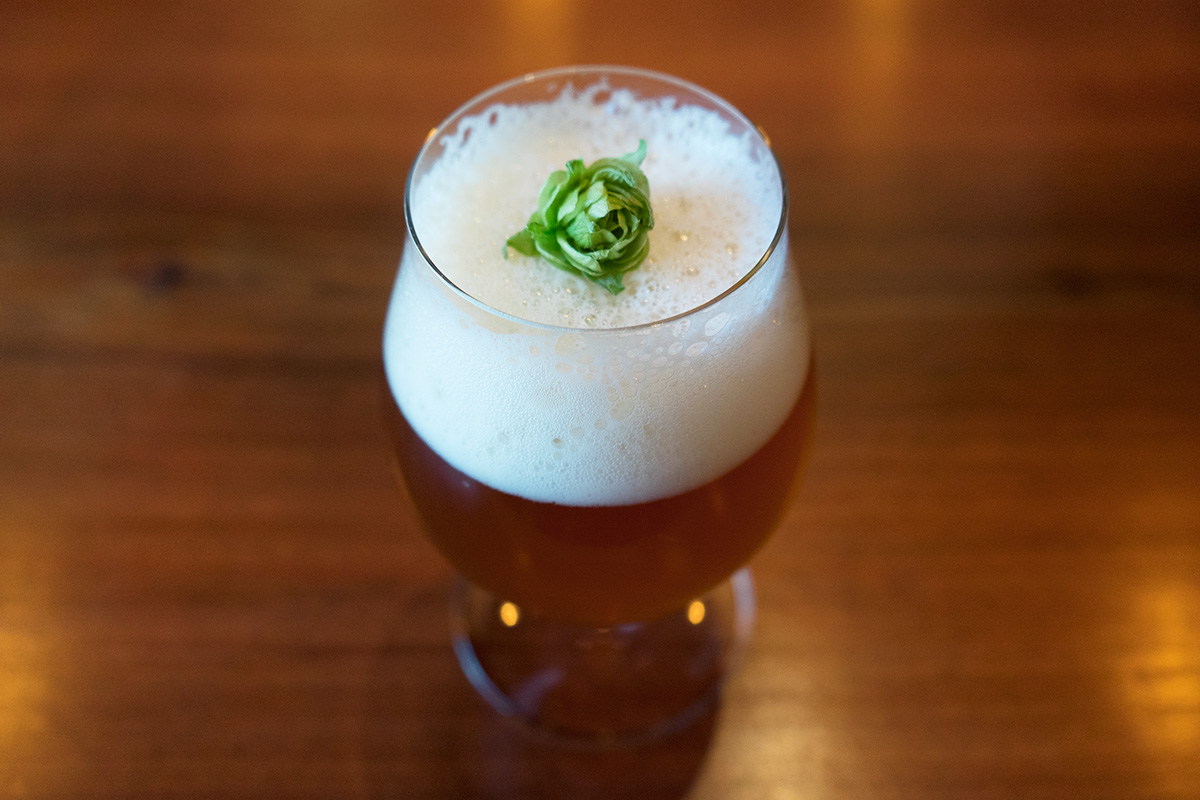 Authored by Meng Yang & photography by Tiffany Yang, collaborators for The Hop Review. The Yangs are designers and illustrators from Detroit, Michigan. They are the creators of the ‘DETOURS’ series and will be sharing their beer travels as they traverse the globe. 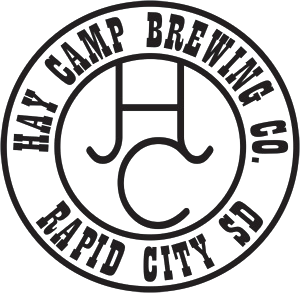