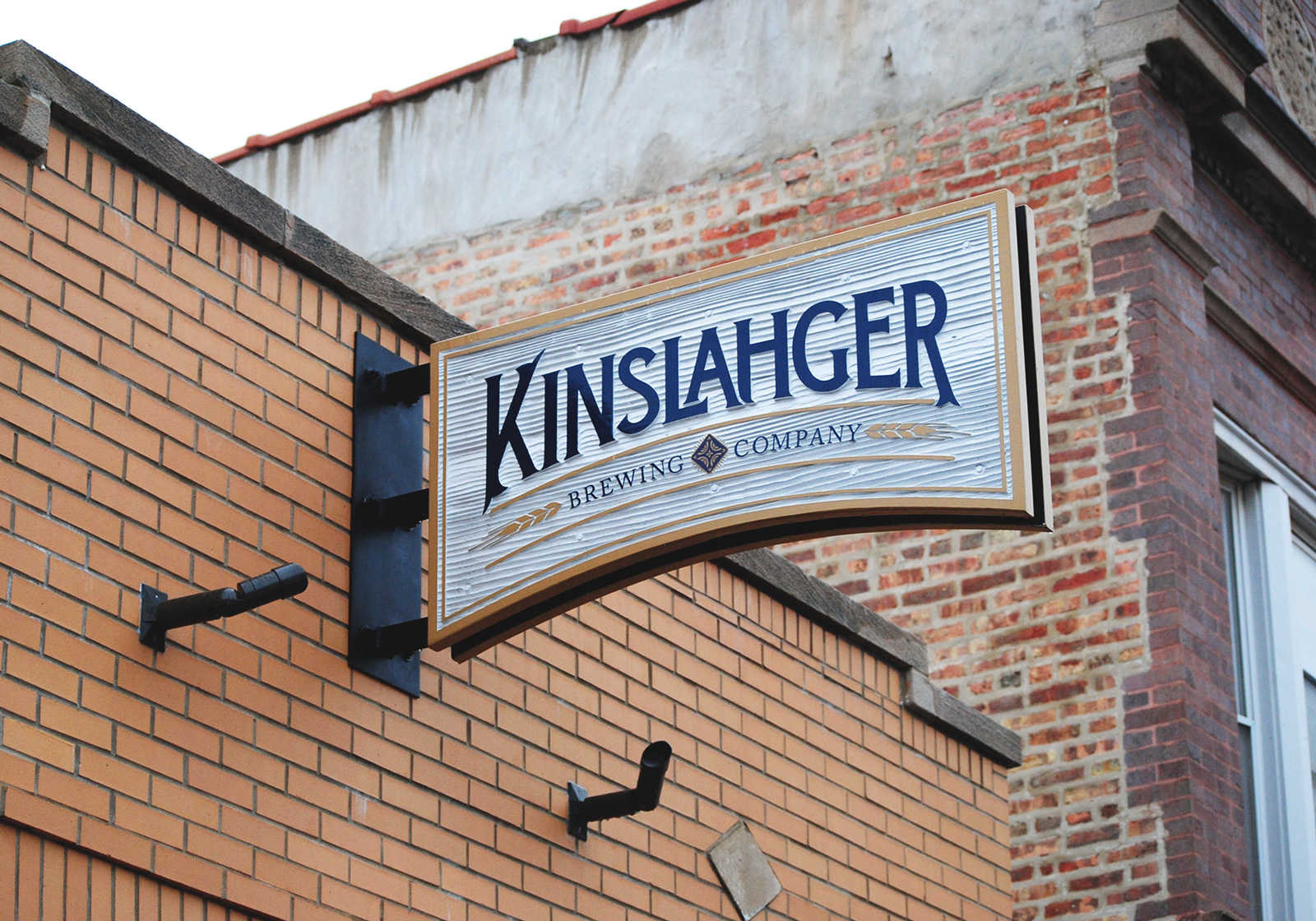 The near west Chicago suburbs have quietly become quite the brewing hotbed in recent years. With four breweries bordering the city’s west side, a trip to the terminus of the green and blue lines is now a worthwhile day out for city beer drinkers. But in a brewery landscape full of similar beer menus (think blonde, IPA, stout, etc), it can be a tough sell for some to explore new options when there’s so much nearby.

Oak Park, Illinois’ Kinslahger Brewing Co. might be just the change of pace you’re looking for, and the reason to hop on that train. Co-founder Keith Huizinga started the brewery in 2016 with the intent of brewing lagers only—a tenet they’ve stuck wholeheartedly to since. Anyone who knows their beer knows lagering is not the easy way to do things, but the team at Kinslahger is determined to showcase the process.

And then there’s the space itself. The taproom is small but snug with a distinct prohibition-era feel about it. Small cocktail tables sit opposite a curved bar in a dimly lit setting accented with candles at each table. Blues, browns, and metallics compliment each other throughout with black and white early 20th century photos adorning the walls. It all comes together to make for an intimate, somewhat sexy environment that we’re not accustomed to seeing at a brewery. Whether it’s the surroundings or unique beer, this is a place where you could easily forget you’re sitting just off a busy suburban street.

Baltic Porter with Coconut – (9.2%) – Kinslahger’s beer lineup is a mashup of traditional and modern takes on classic styles. We jumped at the chance to enjoy the coconut version of their Baltic Porter. During our visit, this version was especially memorable, tasting more than a little like an Almond Joy, and now certainly having us keep an eye out for upcoming iterations of this beer at the brewery. Chicago Common is another of their flagship beers and one of only two they distribute outside their taproom. Featuring a piney aroma and rye bitterness, we were surprised how easy it was to put a few of these back. Another standout, the India Pale Lager showcases the brewery’s willingness to adapt with a decidedly American hop aroma and bitterness on a German classic. 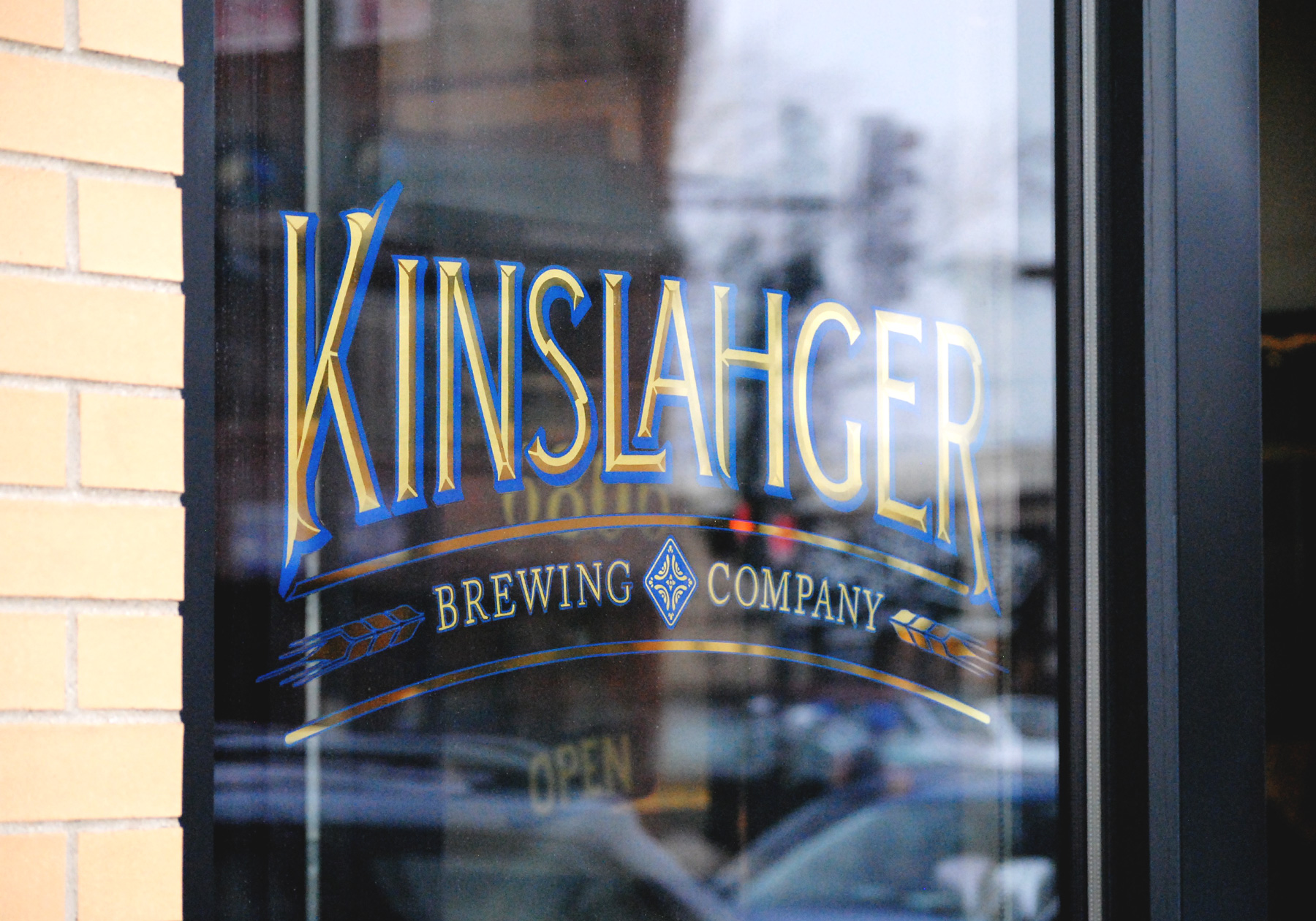 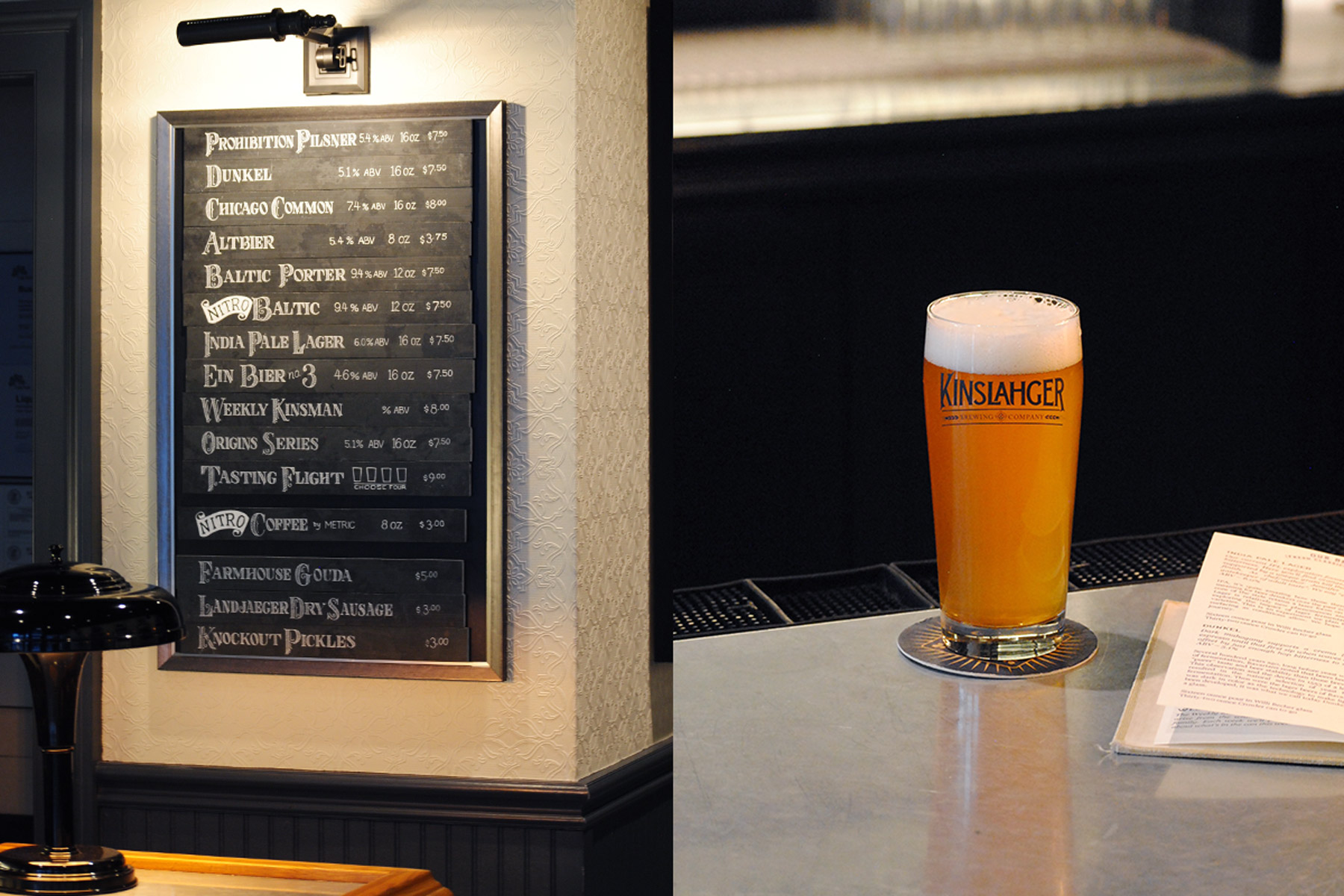 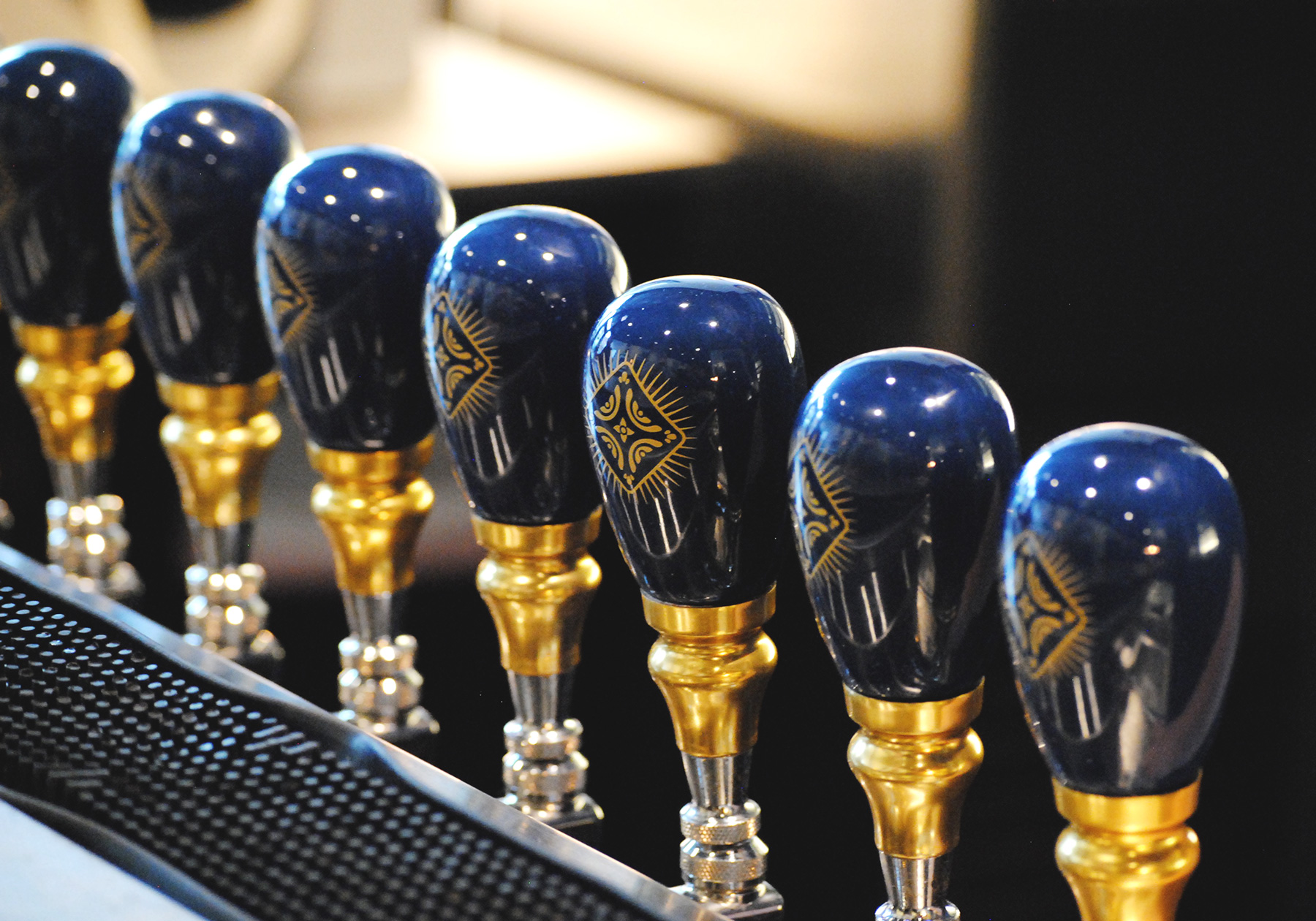 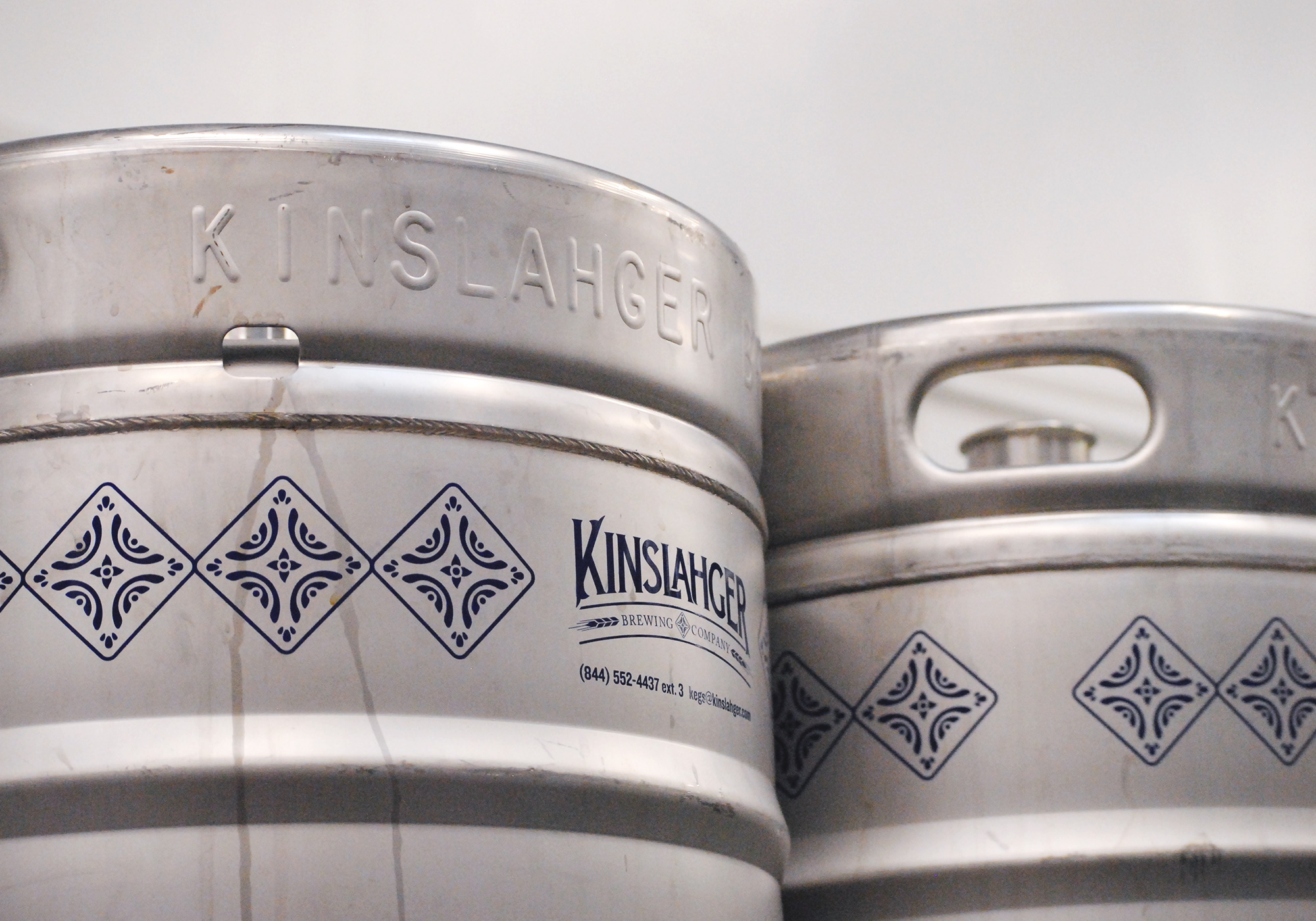 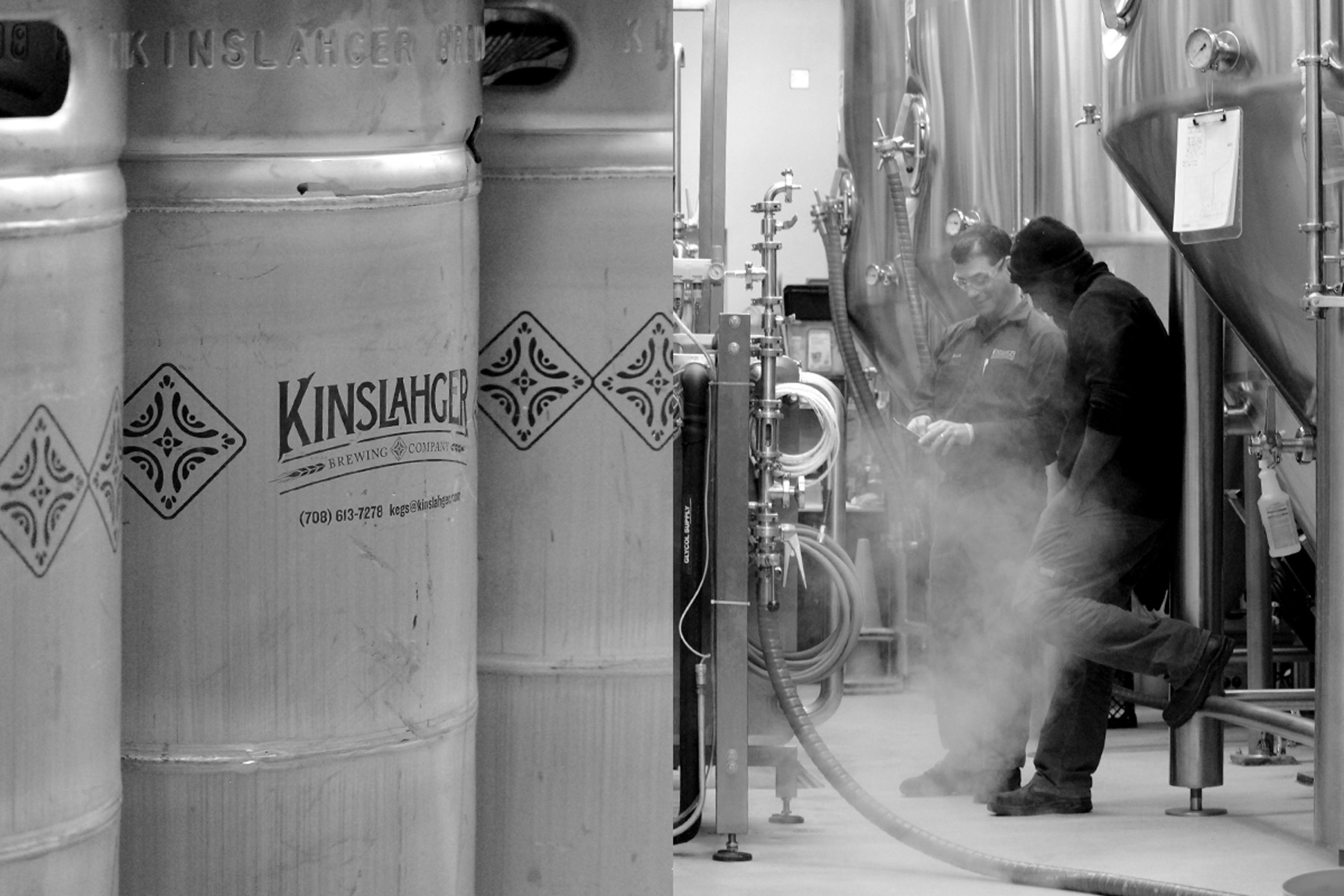 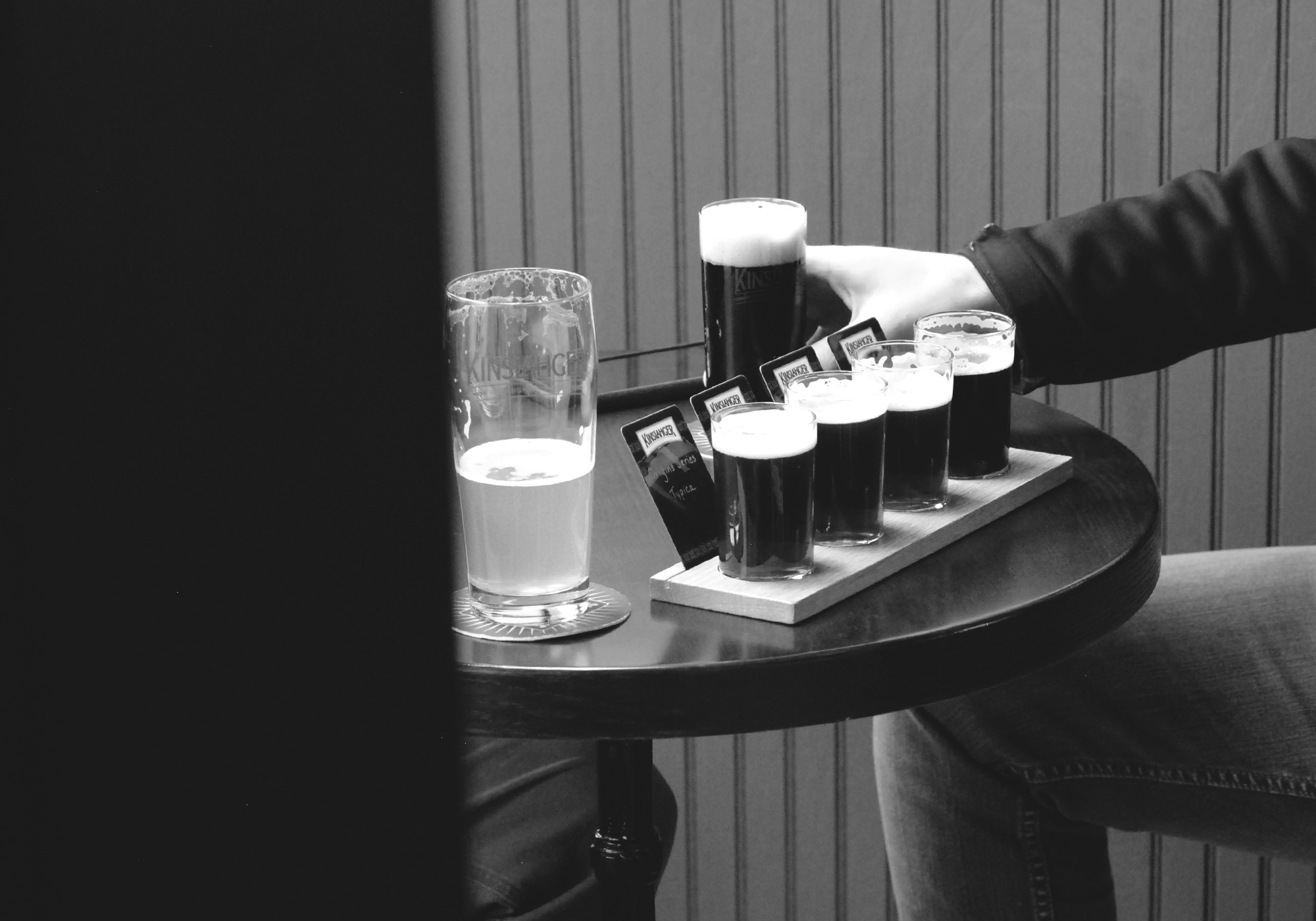 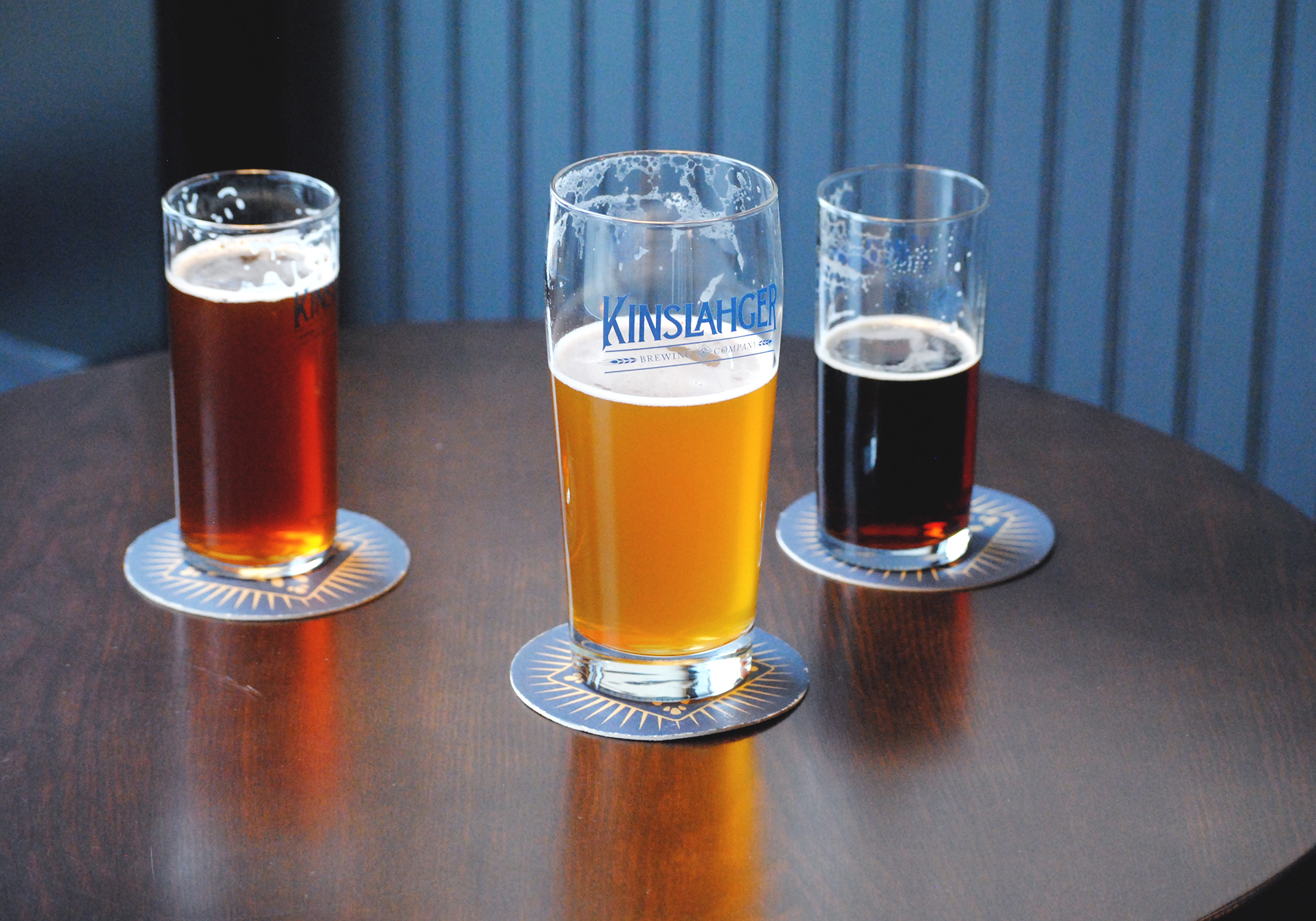 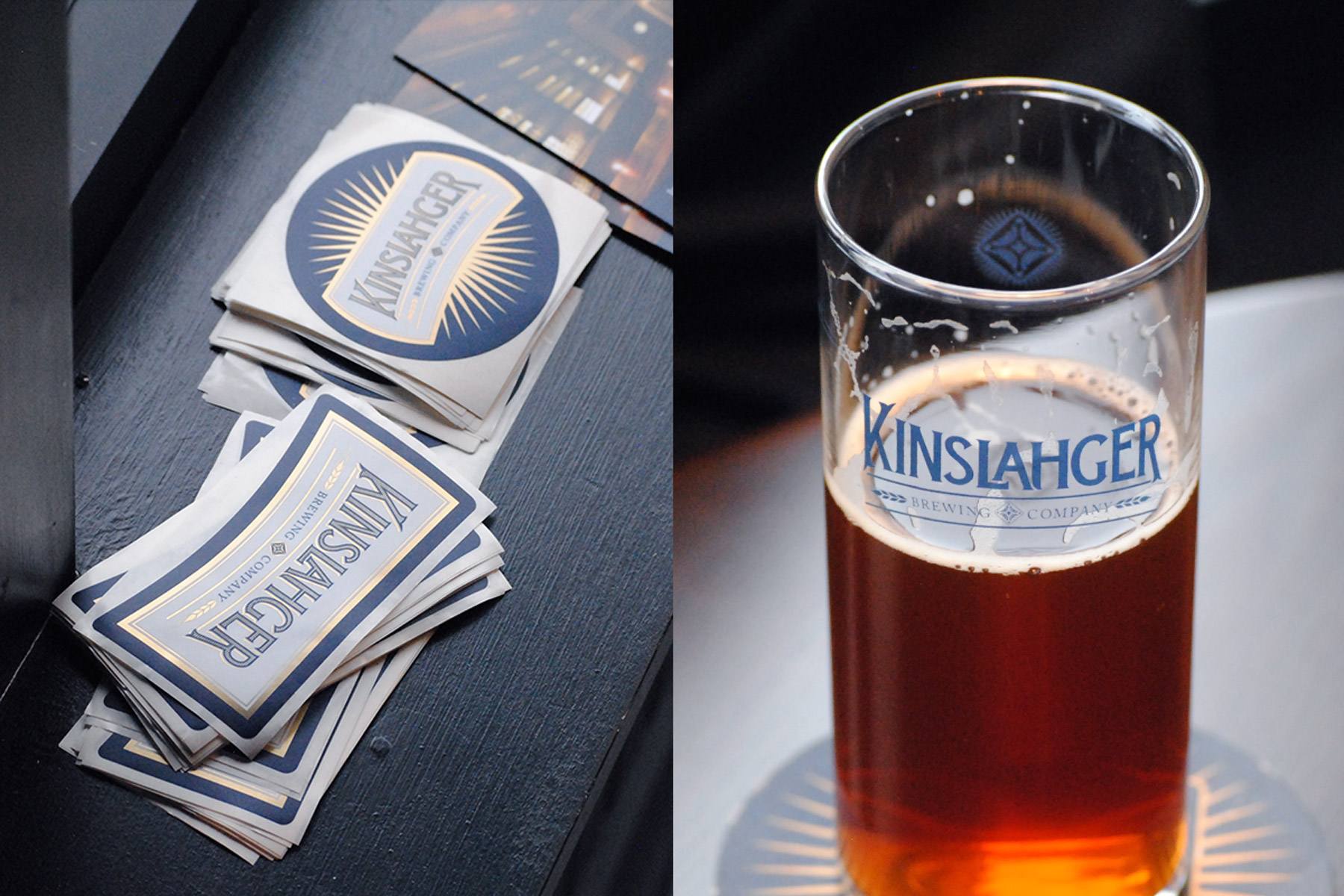 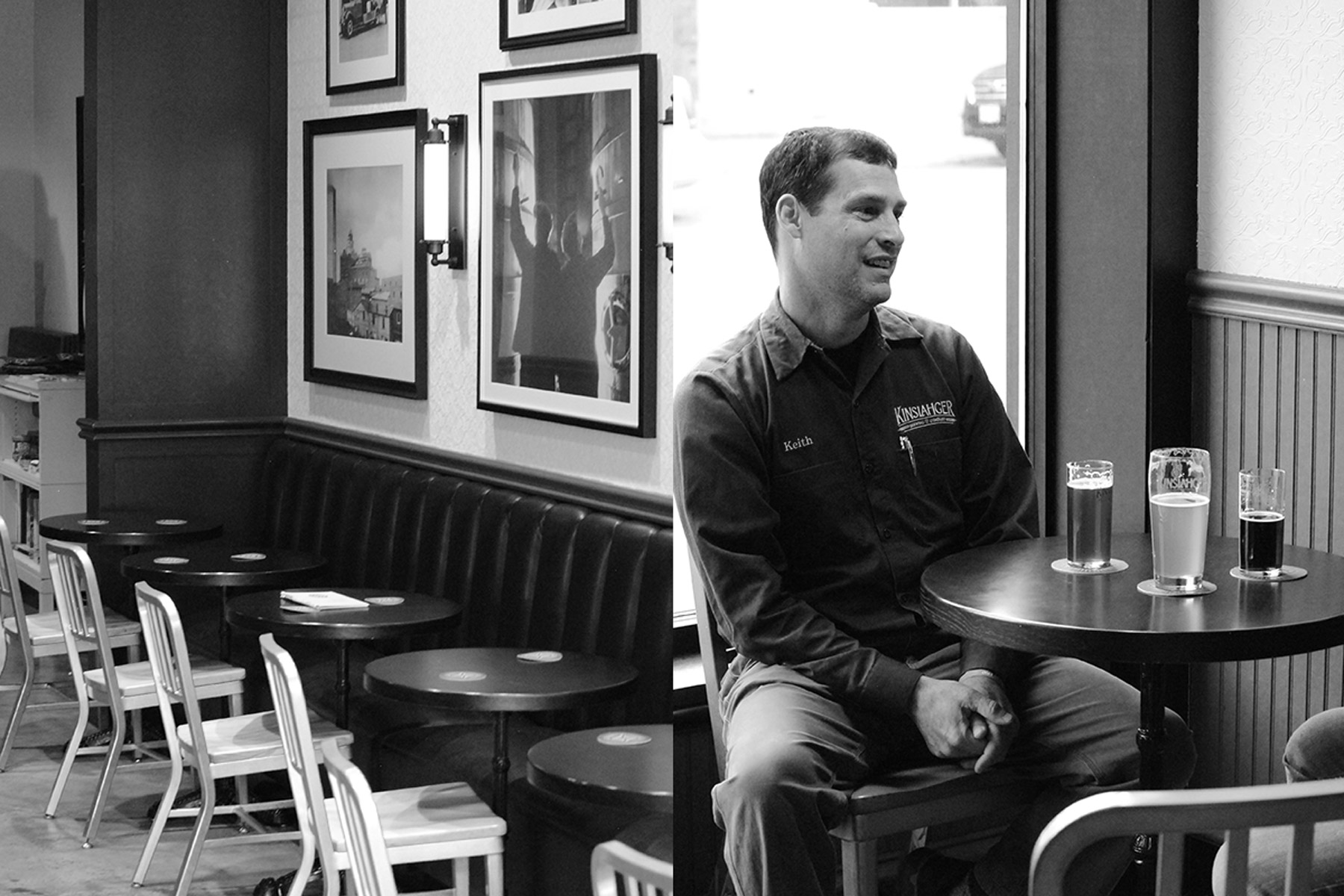 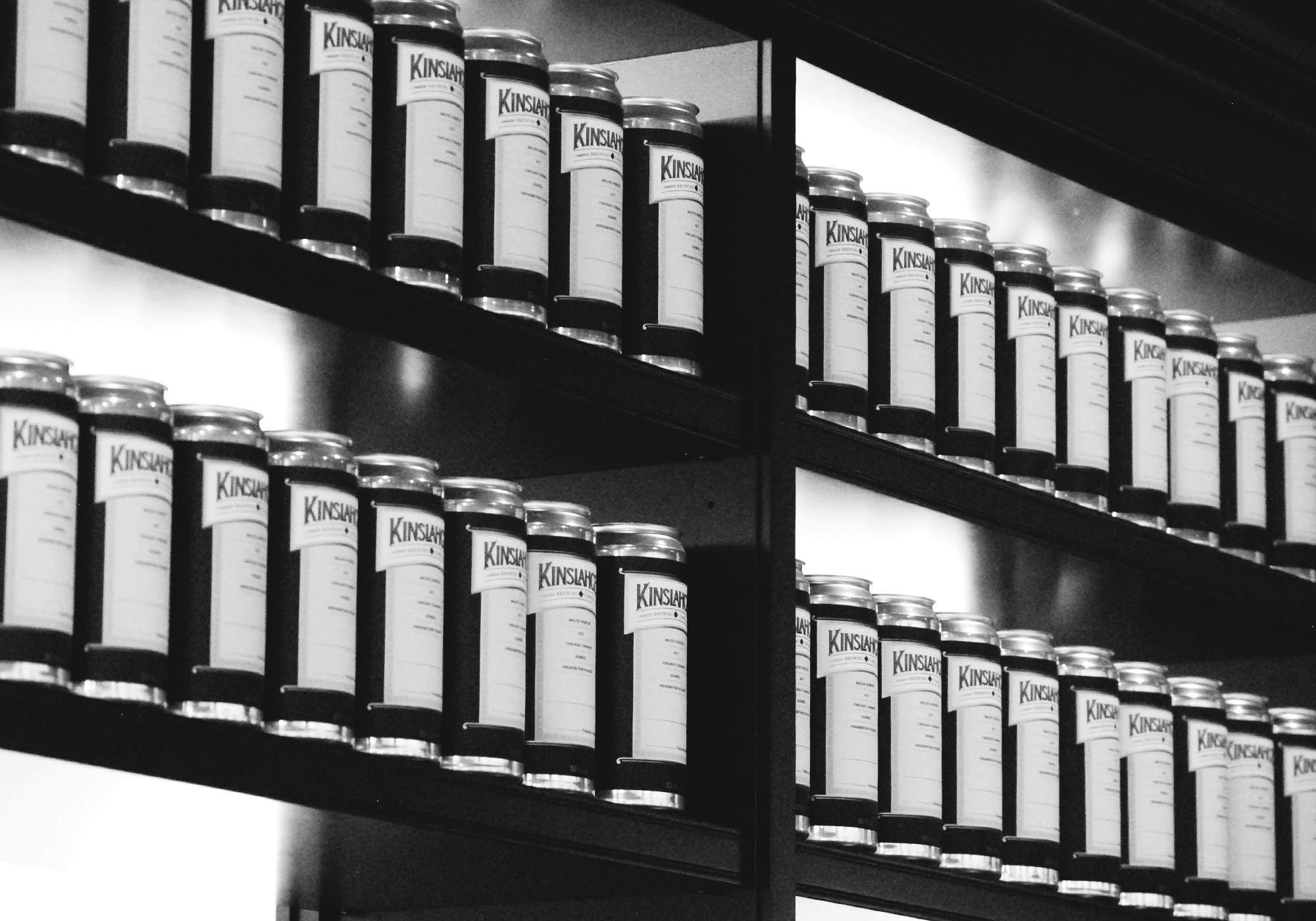 Authored by The Hop Review’s Tom White. Check out the rest of DETOURS series as we travel the world looking for unique beers and where to drink them.