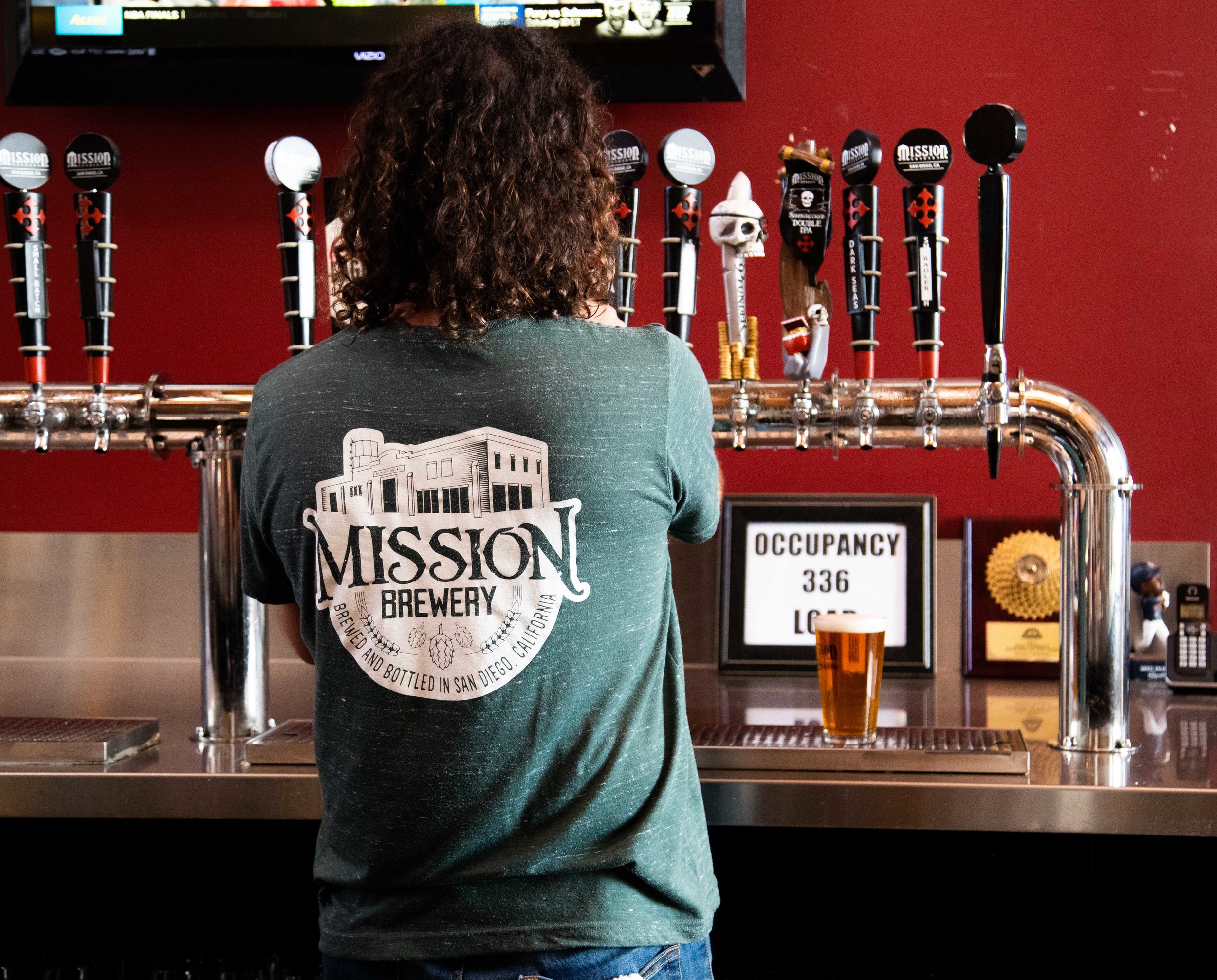 What would you do with 12 hours in San Diego?

The need to travel for clients is the necessary evil of my job, but I tend to make the most of it. After flying plenty of times domestically and internationally, you’d think I’d know by now that that ‘ol aluminum can with wings is not going to fall out of the sky, but I still slightly dread it, and eagerly look forward to a beer upon arrival… What was that on the wing…!?

After a successful landing, I was thankful to have reached my destination in Southern California and the beautiful town of San Diego. But, now I was starving, and thirsty.

Less than a mile away from the rental car location was Bolt Brewery–and they had food. Perfect. Their beer and burgers were a great find, and I would recommend them whole-heartedly to calm your travel nerves, post-flight… But what I really had been eyeing was my detour to Mission Brewery.

San Diego is a city of 1.4 million people, and is also home to the U.S. Navy’s Pacific Fleet, Coronado Beach, an overabundance of those damn scooters, and thankfully for us: great beer, of course…

Mission Brewery started in 2007 after homebrewer

Dan Selis took over the brand that had originally started in 1913. It’s located on the east side of the Padre’s Petco Park, opposite the city’s touristy Gaslamp Quarter. There’s not much adjacent to the brewery at the moment, save for some colorful characters and plenty of new construction.

The brewery and taproom lie within an old Wonder Bread factory, of all places. It definitely has it’s own distinct ‘flavor’ once you are inside. You’re greeted by a giant vaulted timber roof and an extra-long dark wood bar. Opposite the bar and prominently on display is a Wonder Bread flour silo, as a reminder of the space’s previous life. And, perhaps, a piece of leftover equipment that proved too mush a hassle to be removed.

Believe it or not, the real showcasing of the building begins after you find yourself on the way to the restrooms. The short walk shows off the adaptations of a modern brewery occupying spaces not designed for them. Small rooms that once held pallets of fresh bread now hold pallets of kegs and beer bottles. A long narrow space against the wall that once had room for a conveyor belt now makes room for a modern bottling line. And the distinct pitched roof now holds two stories worth of stacked kegs just waiting to be filled.

As beer nerds, one might recognize the link between bread and beer from their shared yeast, Saccharomyces Cerevisiae. Simply put, the difference lies in their strain; baker’s yeast is geared for making bread rise, while brewer’s yeast which is geared toward consuming sugars to create alcohol, and also provides a bitter flavor. Though I’ve personally never swapped them in my homebrews or pizza doughs, I’m told they can be exchanged with decent results, just FYI.

More curiously to Mission’s current home, is that in 2016 the San Diego Chargers proposed ‘Measure C’ that would have created a new stadium on the footprint of this very Wonder Bread factory–thus forcing the brewery out. Luckily the measure was voted down, and the 94-year-old building still stands in all its timber-filled, yeasty glory.

If the timing had worked out, I would have loved to’ve made the quick walk to catch a Padres game as well as heading to Mission. But, instead I opted to fill my schedule with more time chatting with the bartender there’ discussing everything from the building’s history, to random NBA basketball rule changes, as well as the dominance of the U.S. women’s soccer team which was competing during my visit. I could have stayed all day, but duty called–and I was forced to grab a 6-pack of their Hefeweizen to take away, ready to prepare for another day of work on the road.

So, whether you’re in San Diego for day-long-convention-center business requirements, or for vacation pleasure on those sandy beaches–do not pass up an opportunity to stop by Mission for a pint or two.

Plunder [IPA, 7.5%] – It’s probably overkill, but this IPA is made with nine different hop varieties that actually meld incredibly well together. Its nose is citrusy and piney, with a distinctively bright, grapefruity profile. It closes out with that classic West Coast hoppy bitter finish. 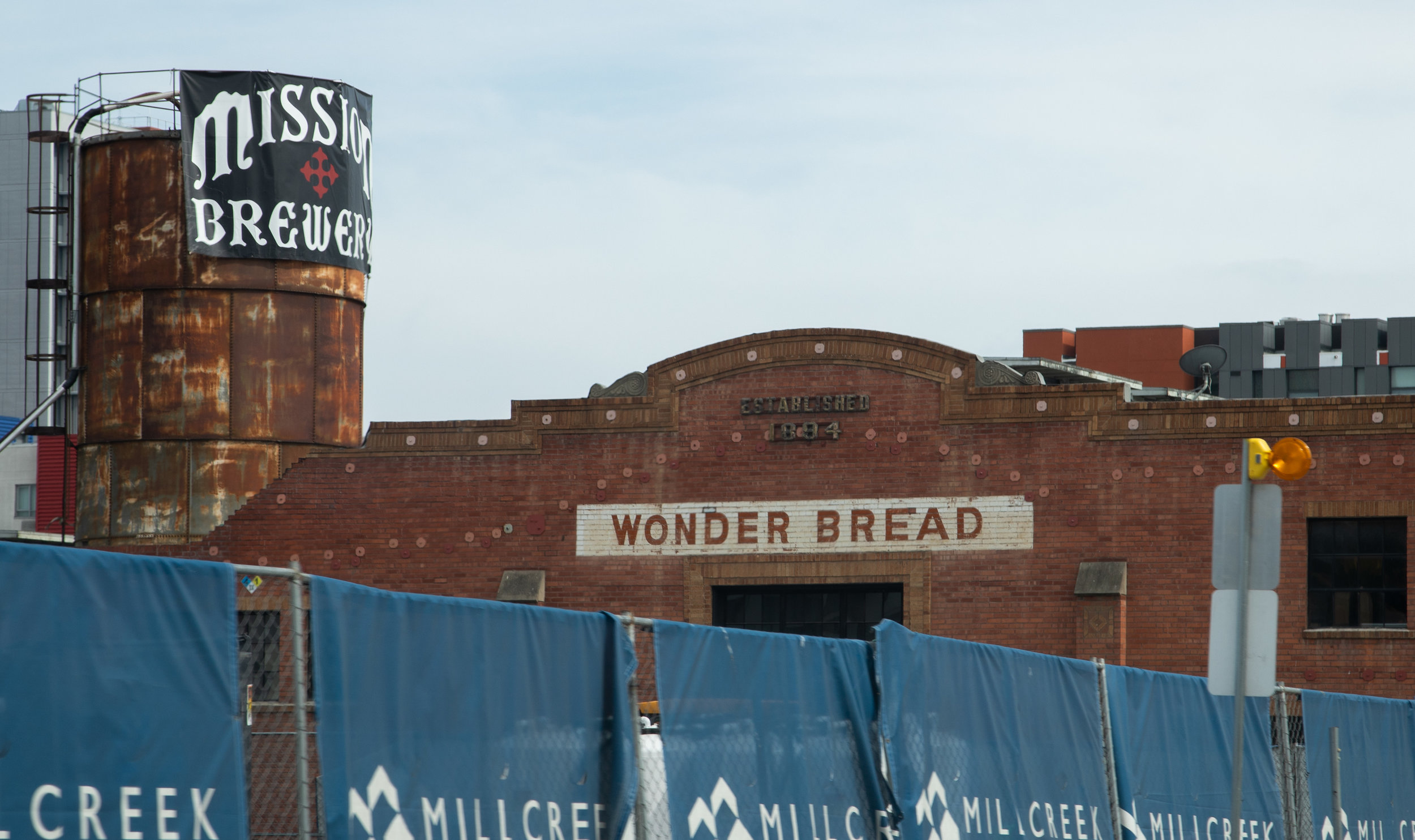 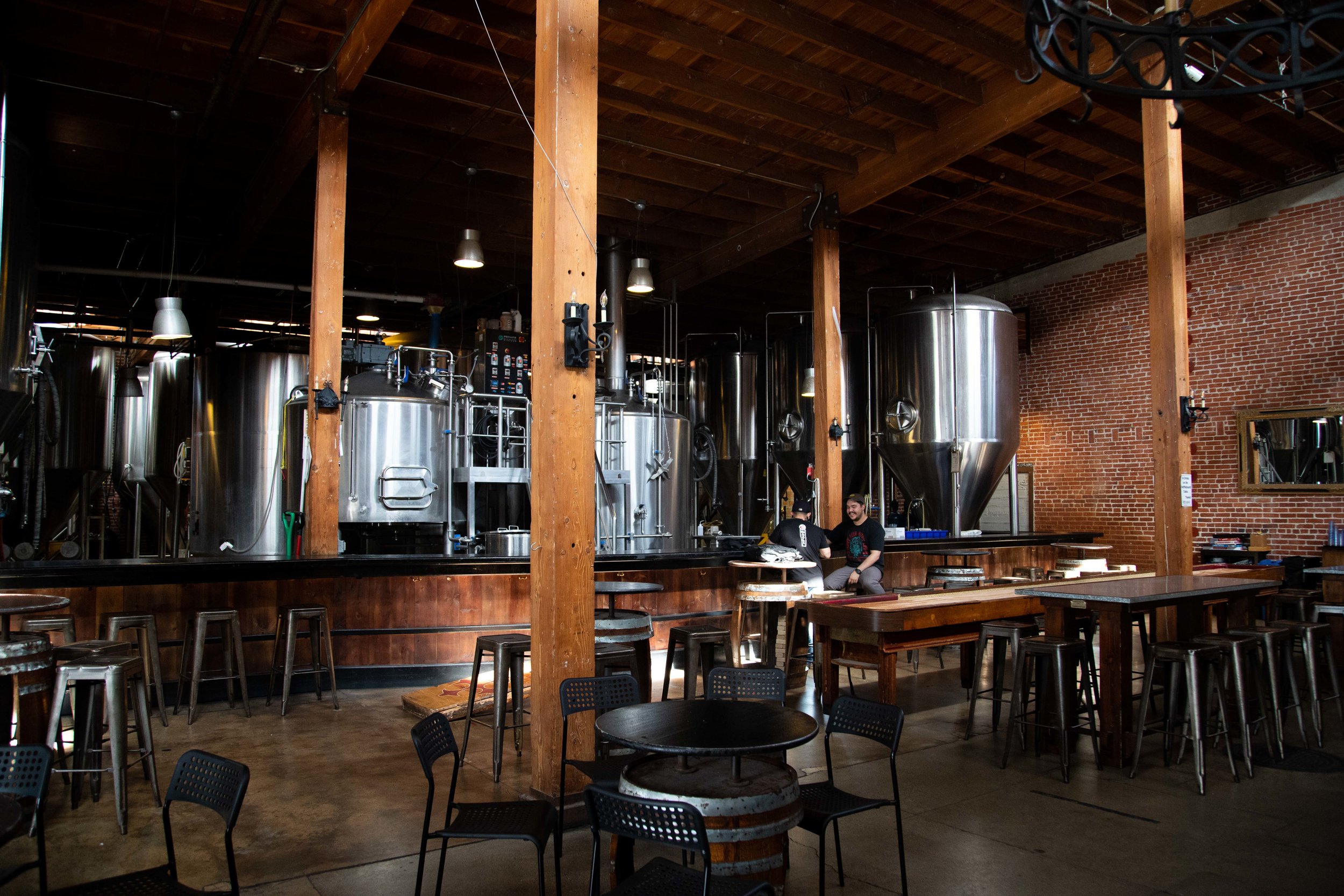 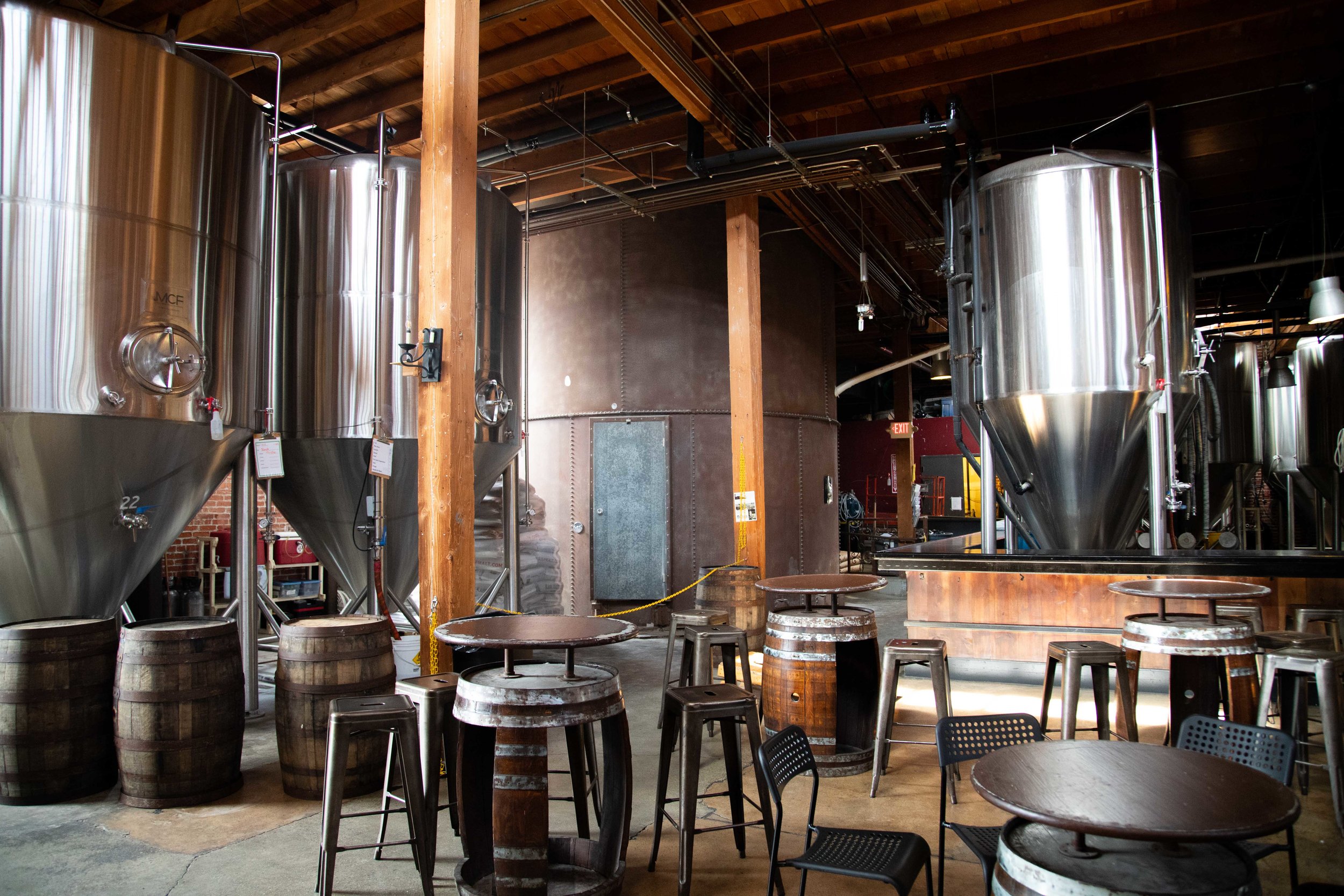 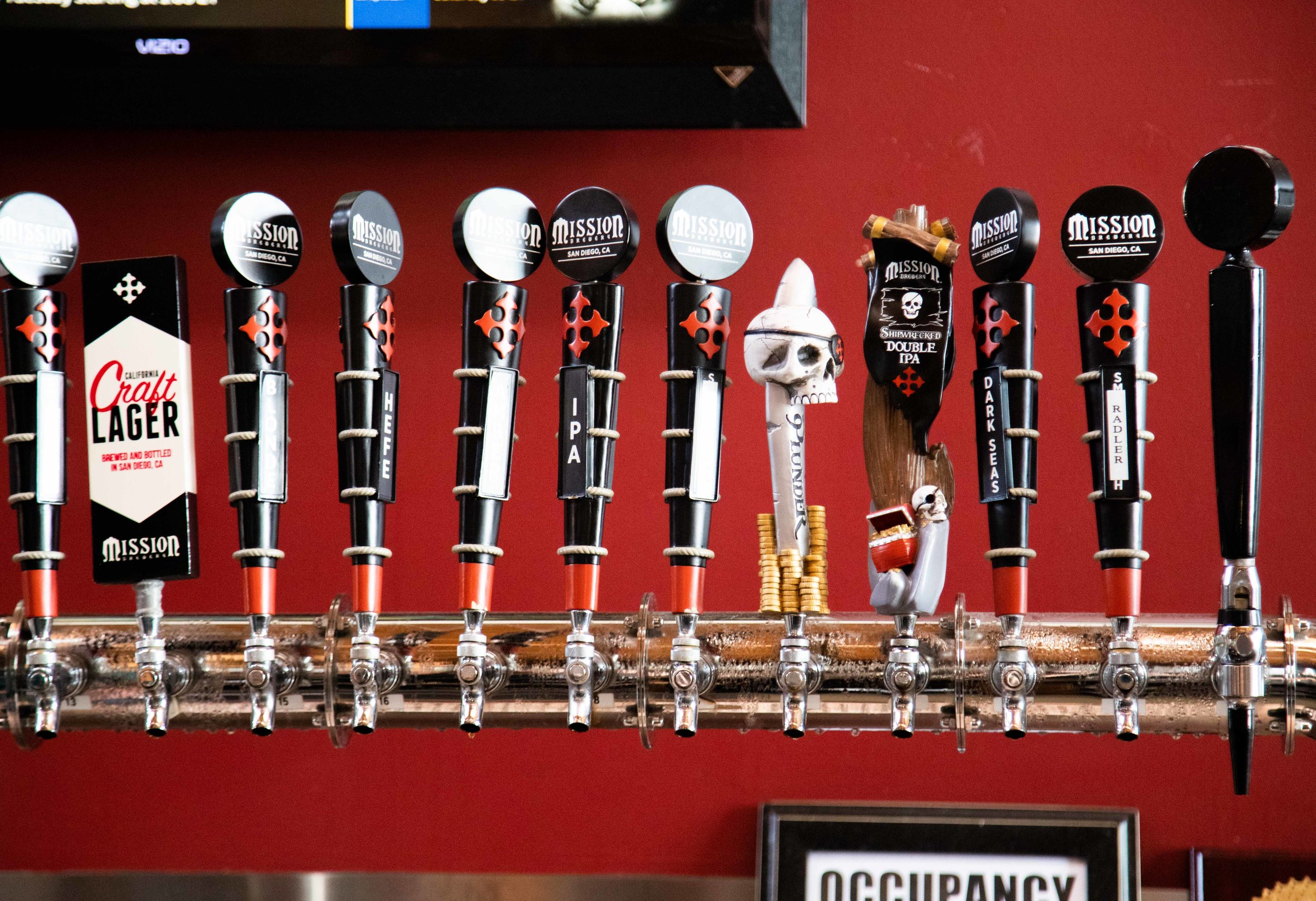 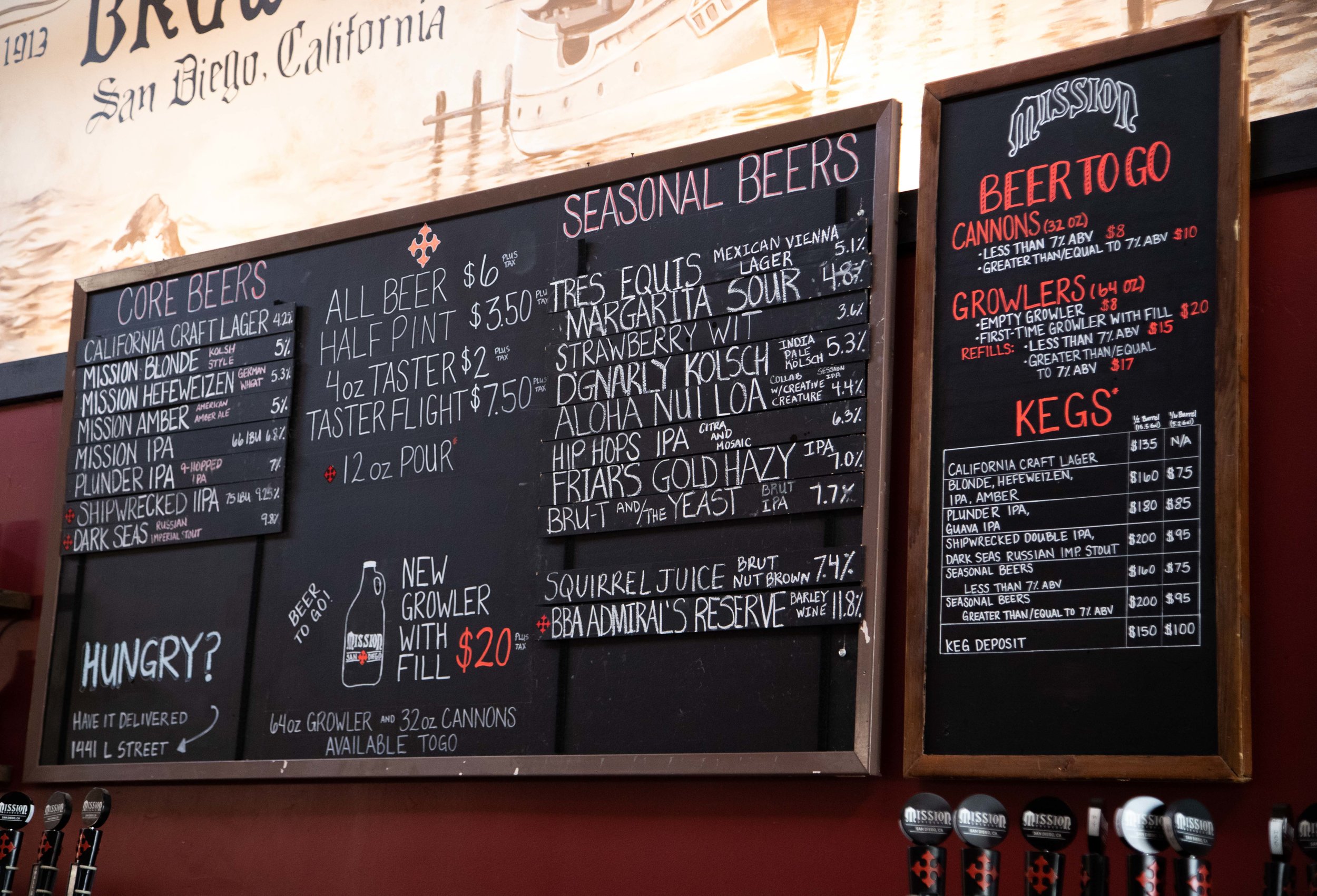 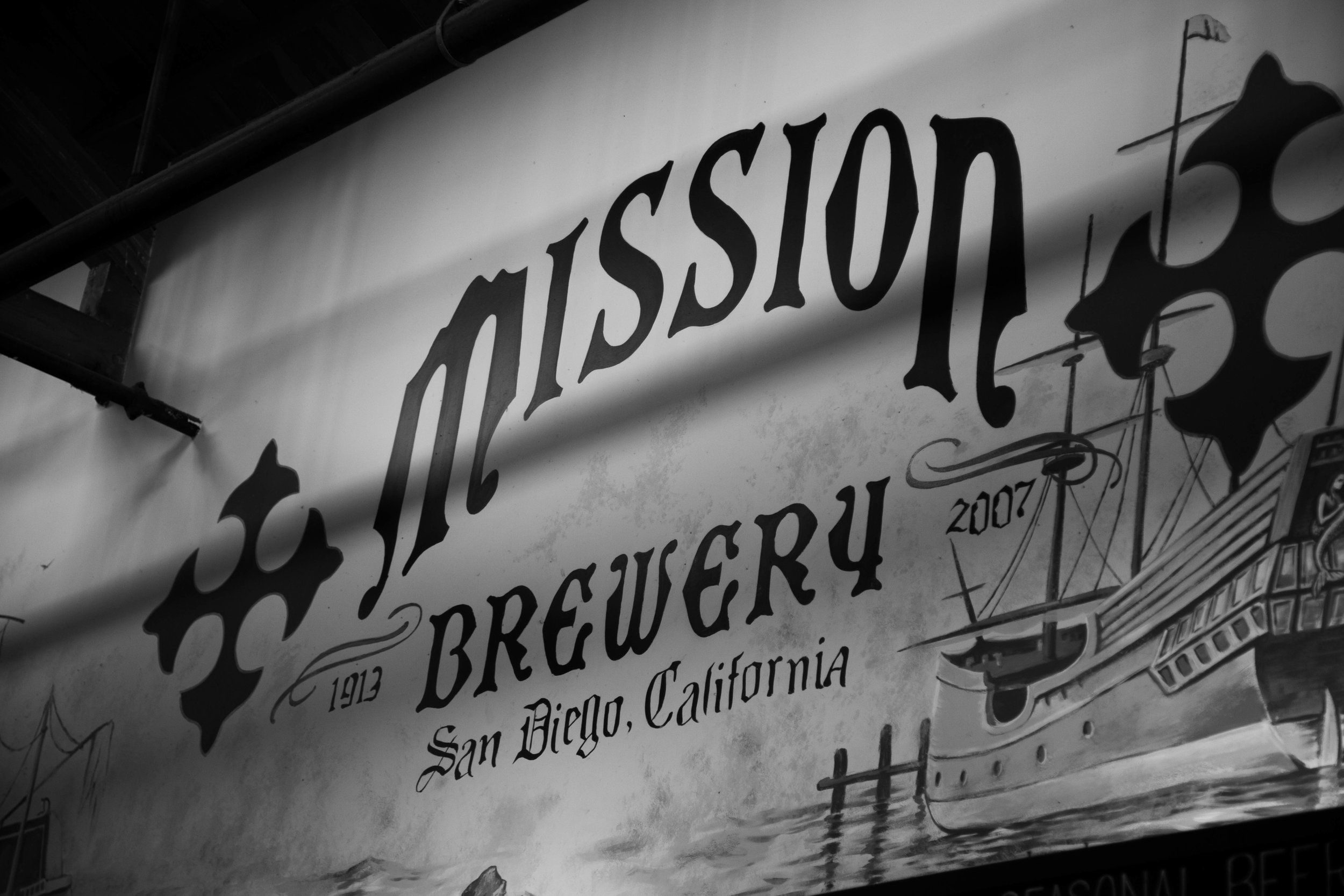 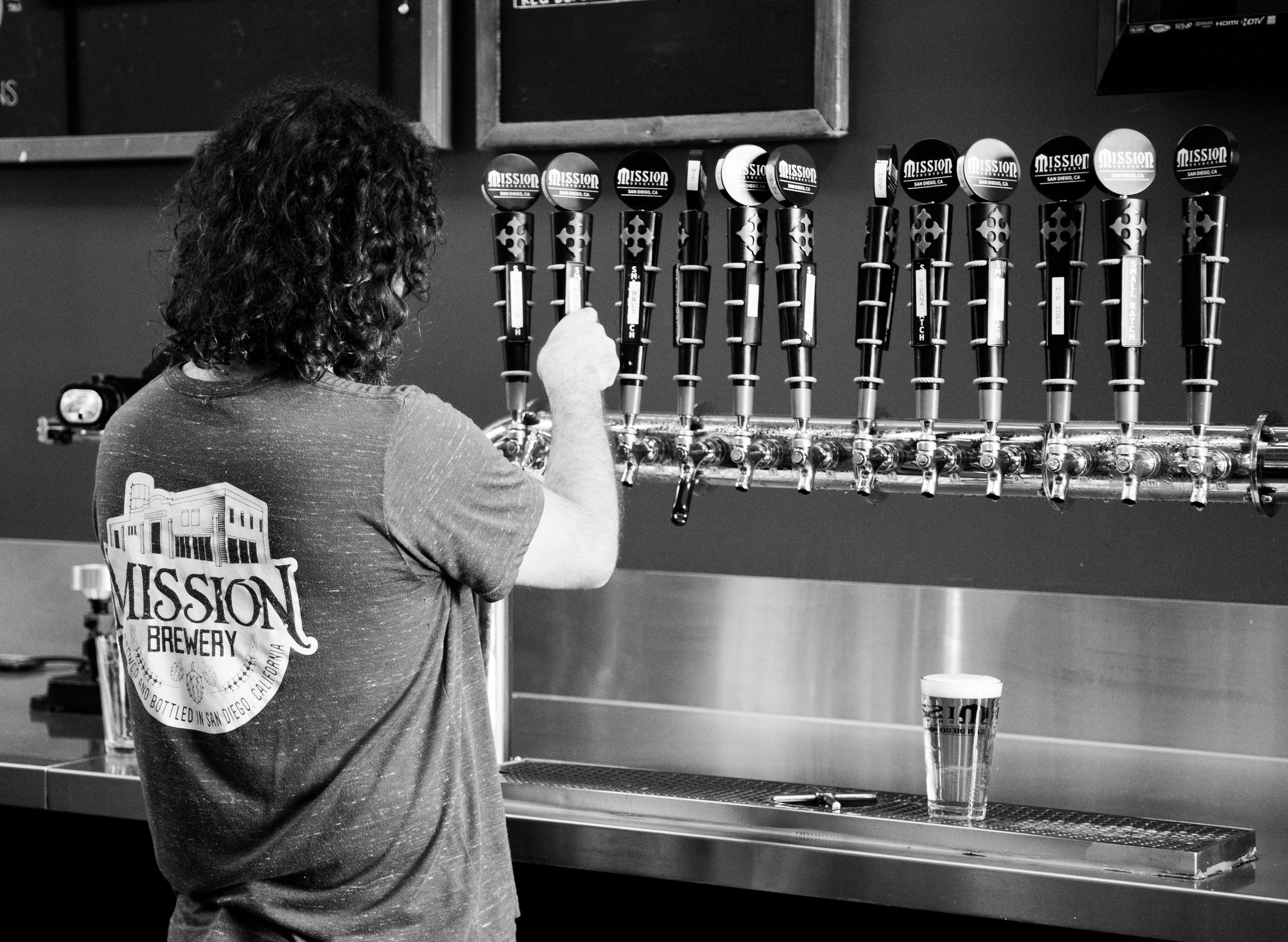 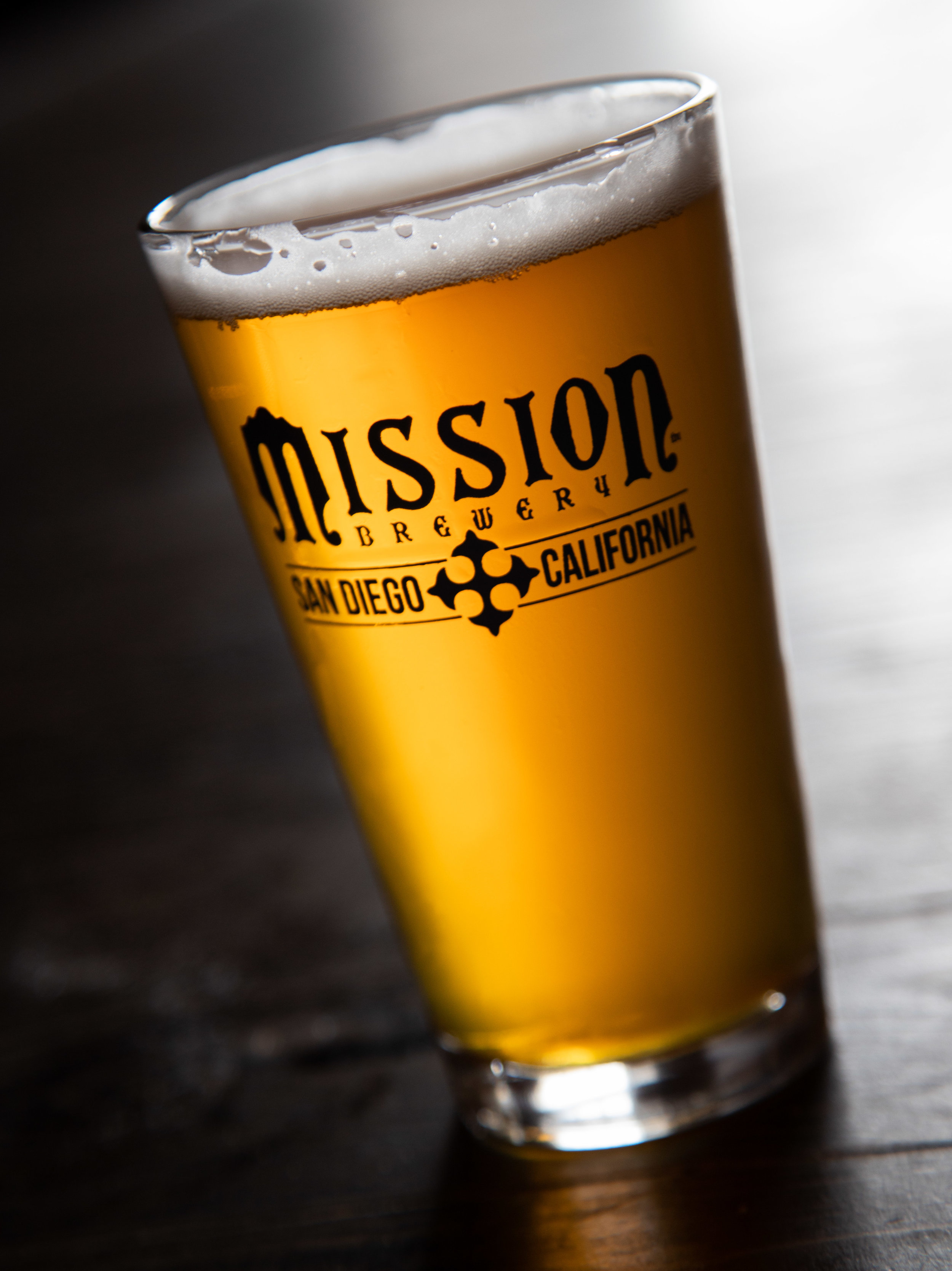 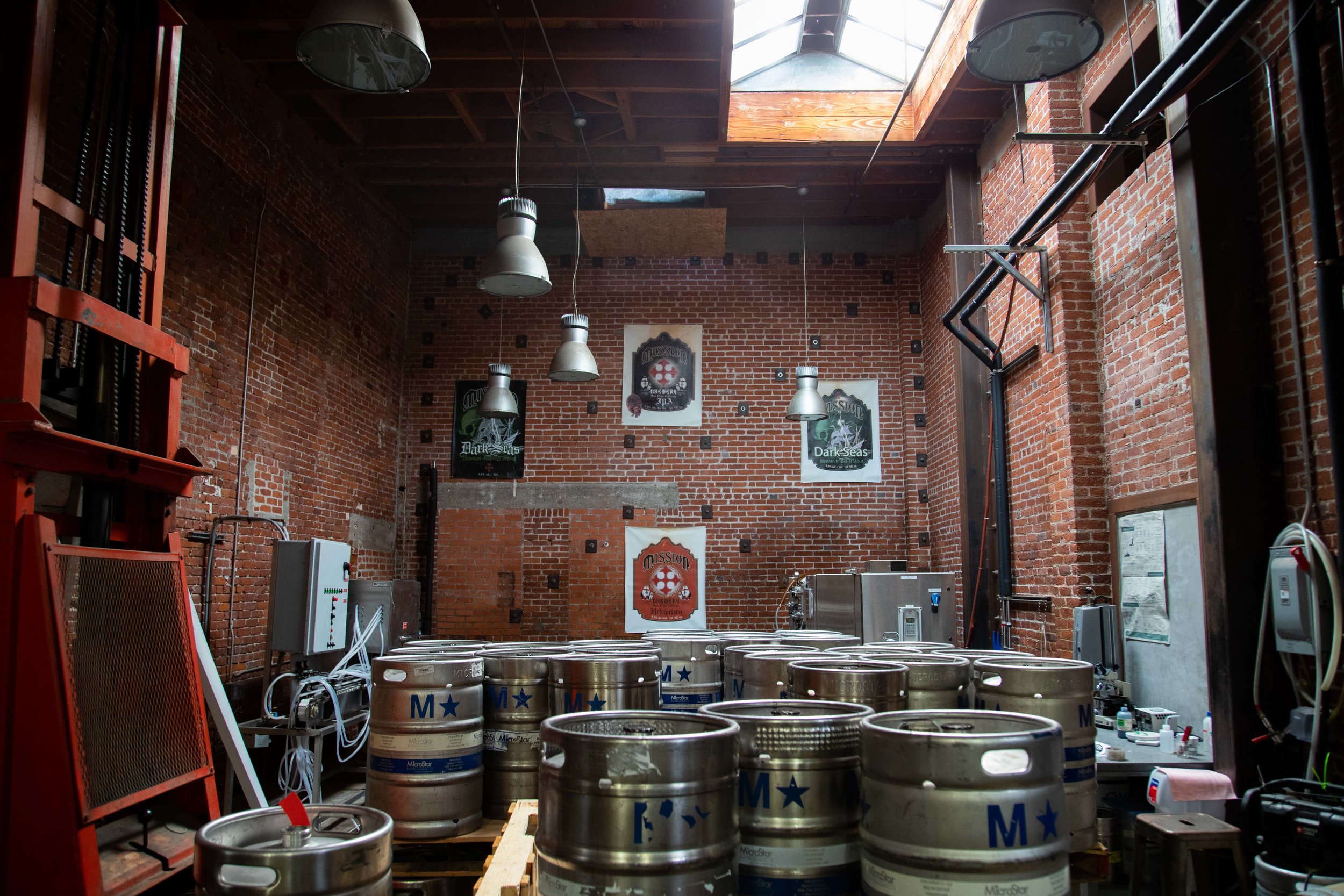 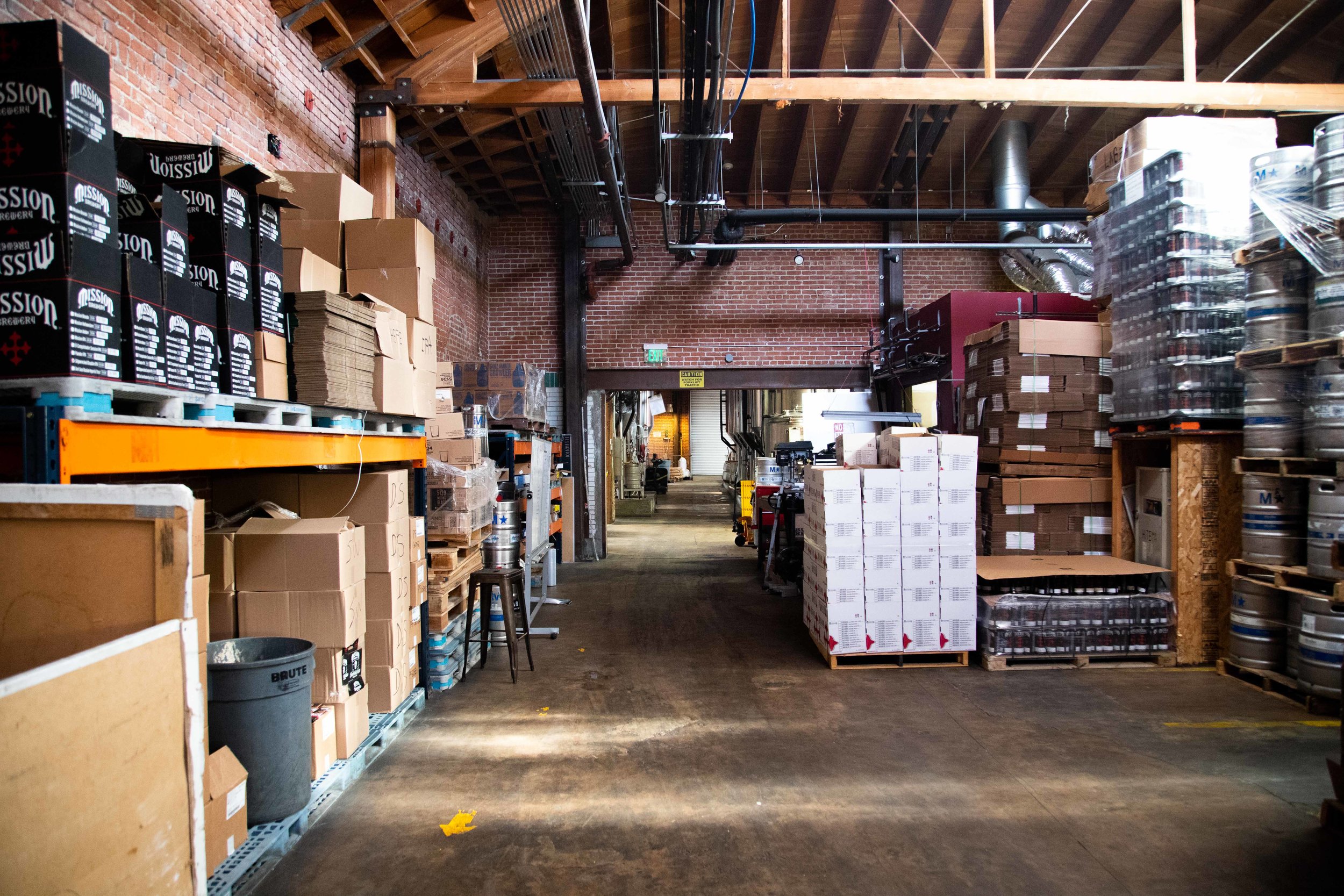 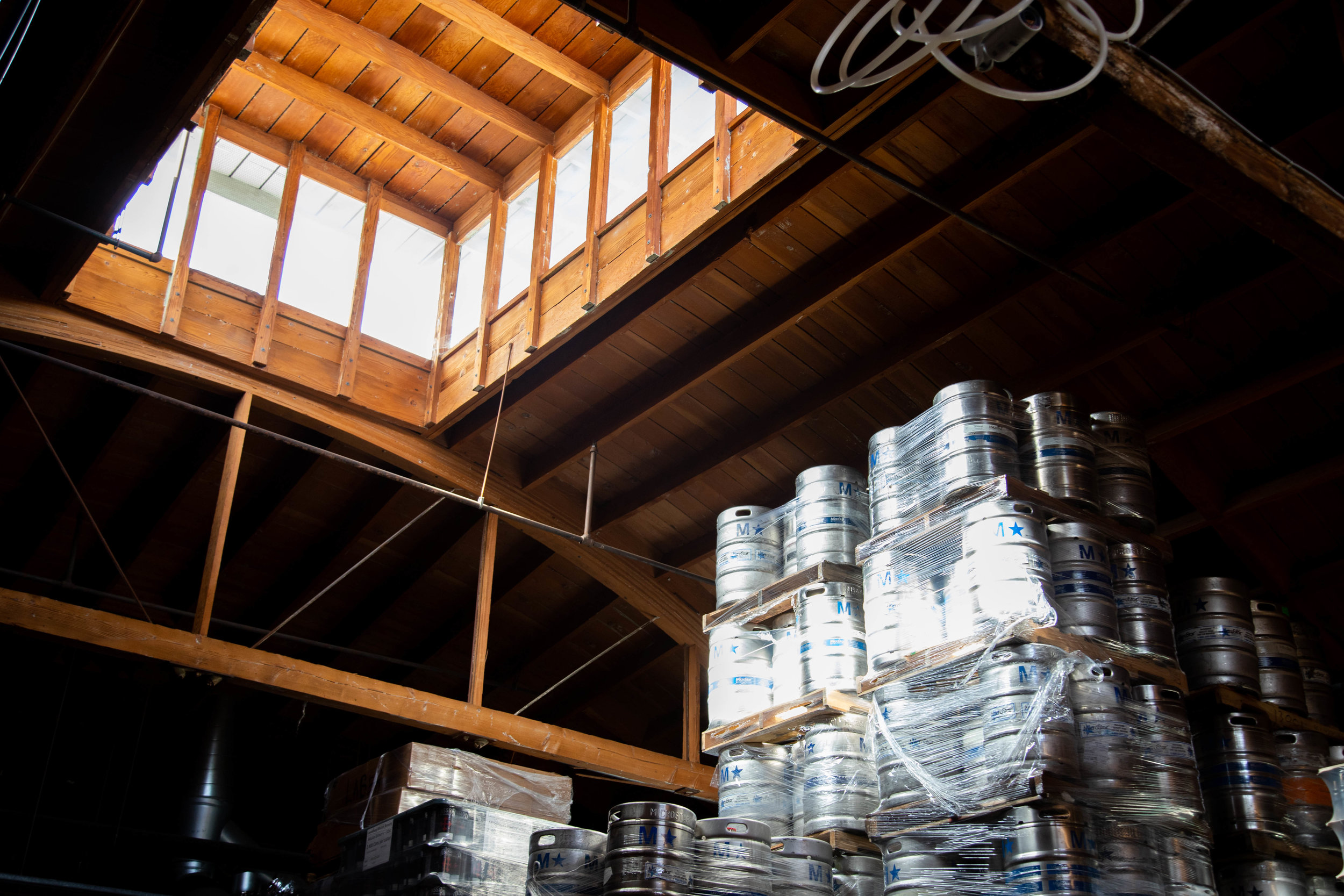 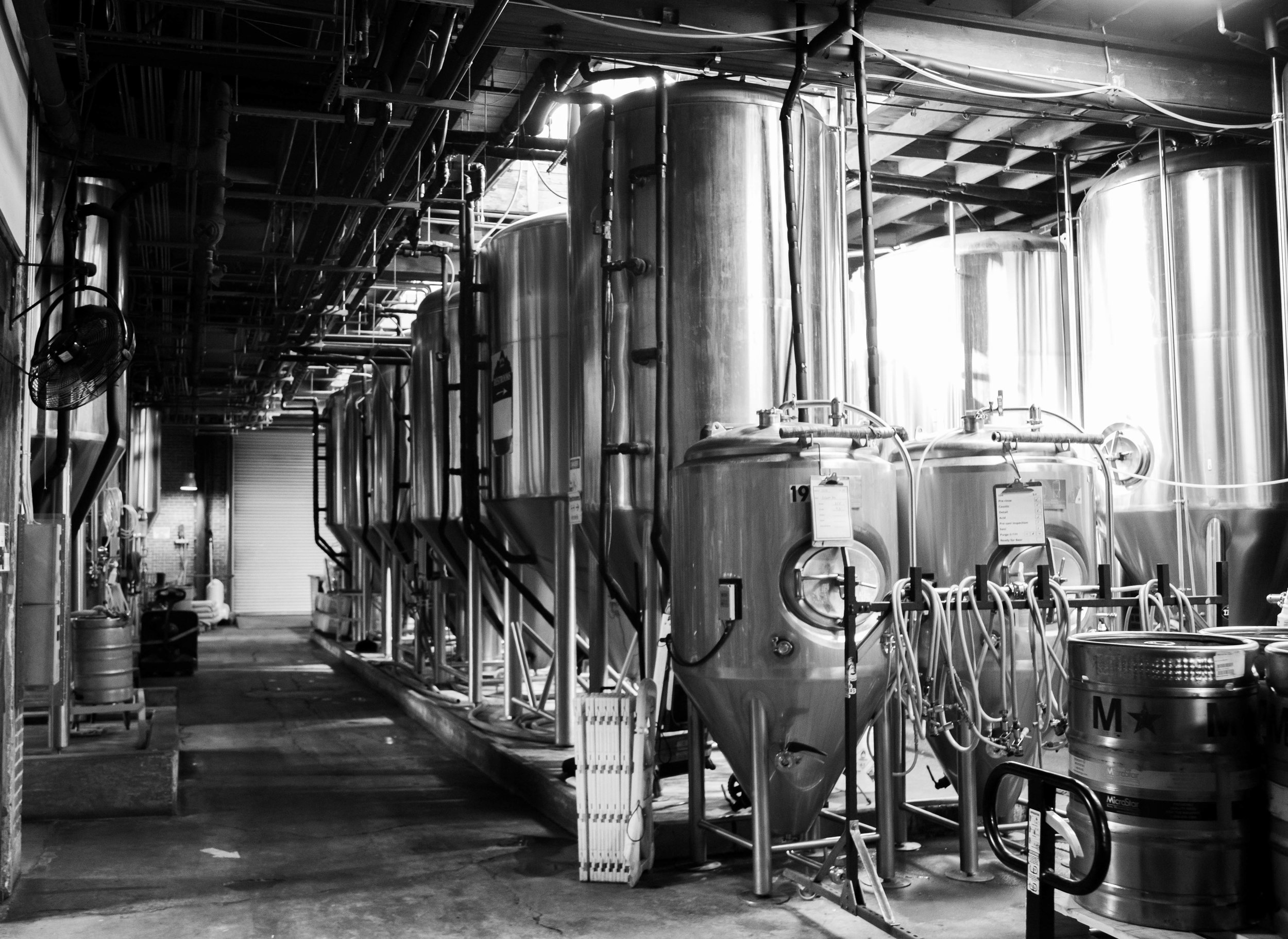 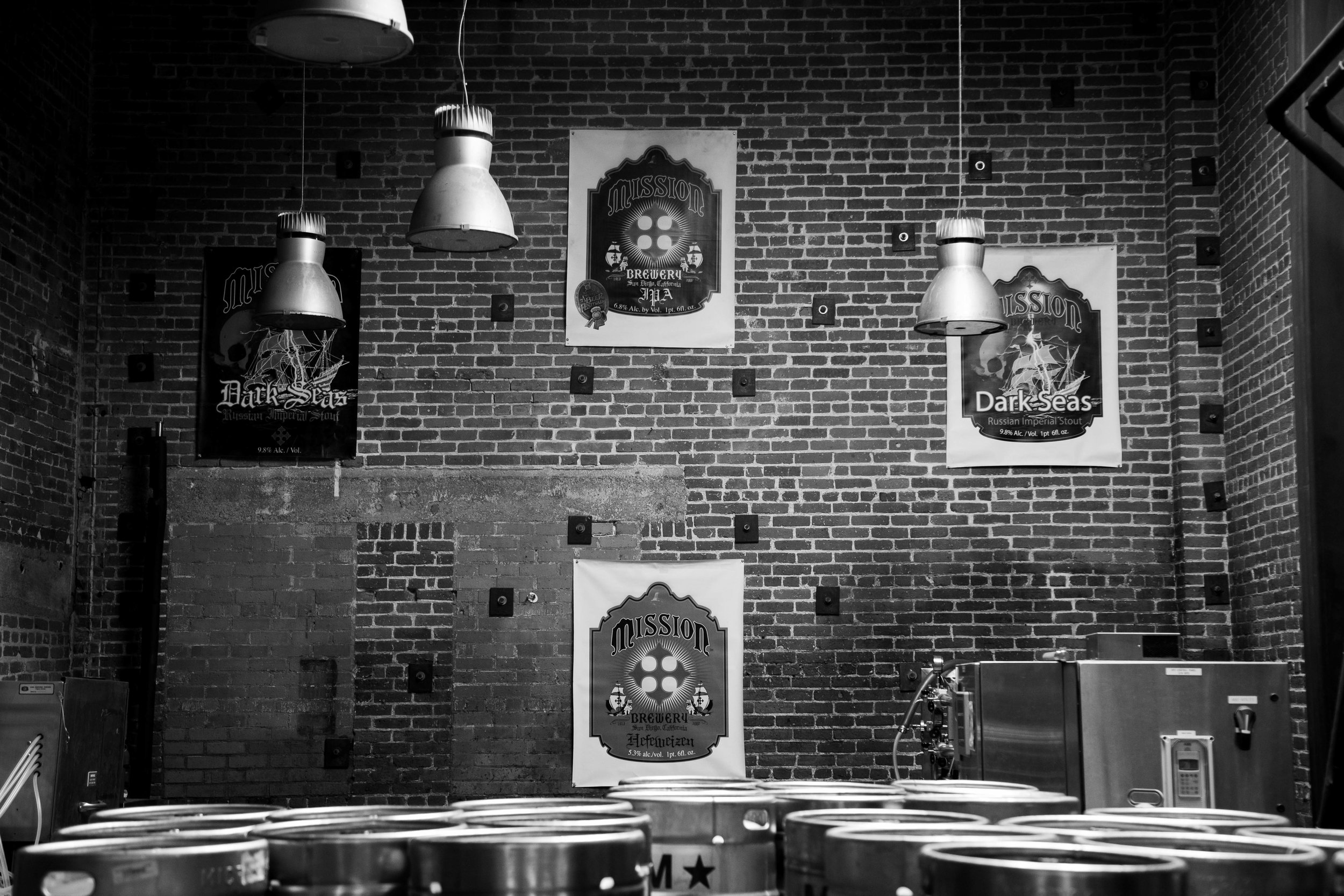 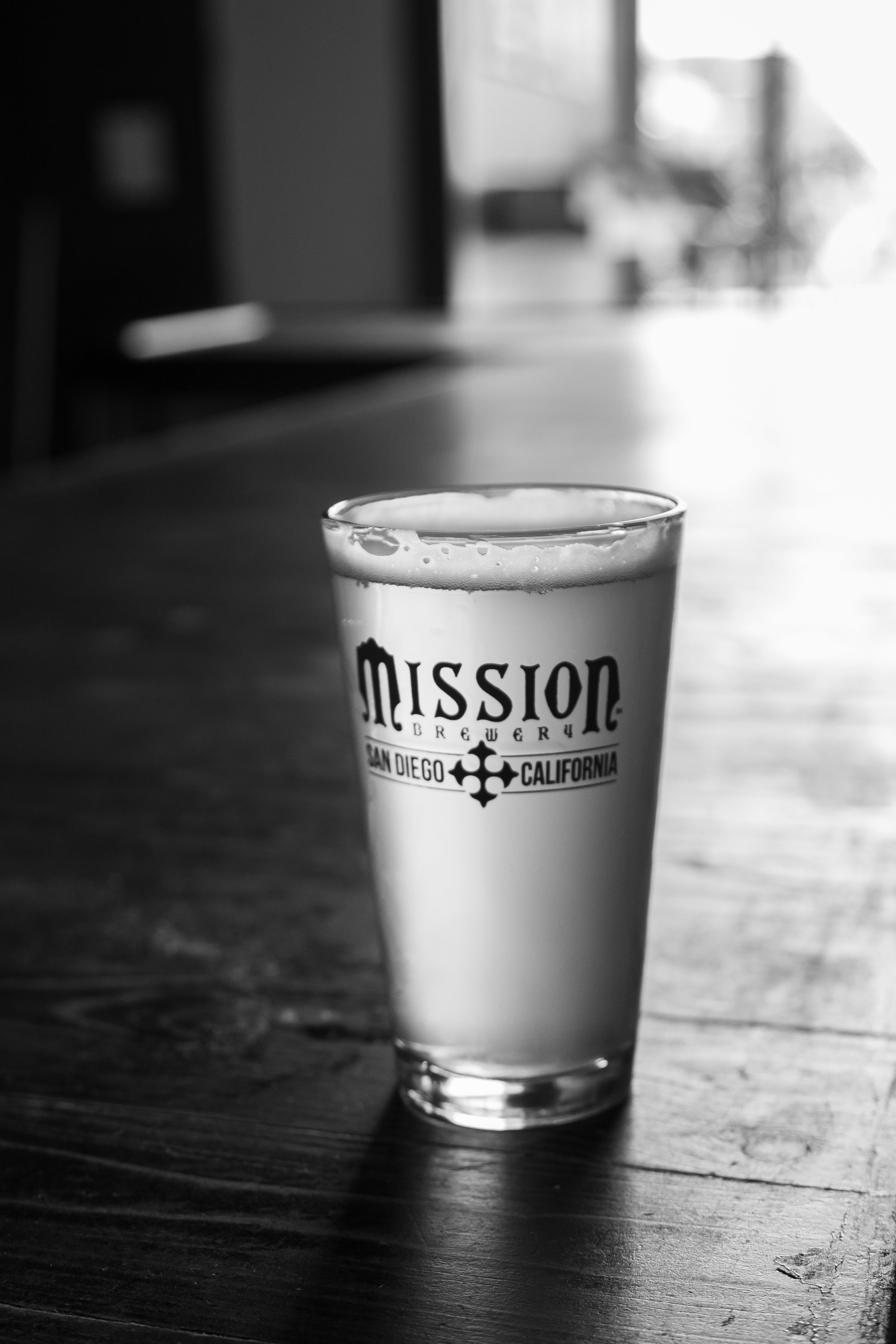