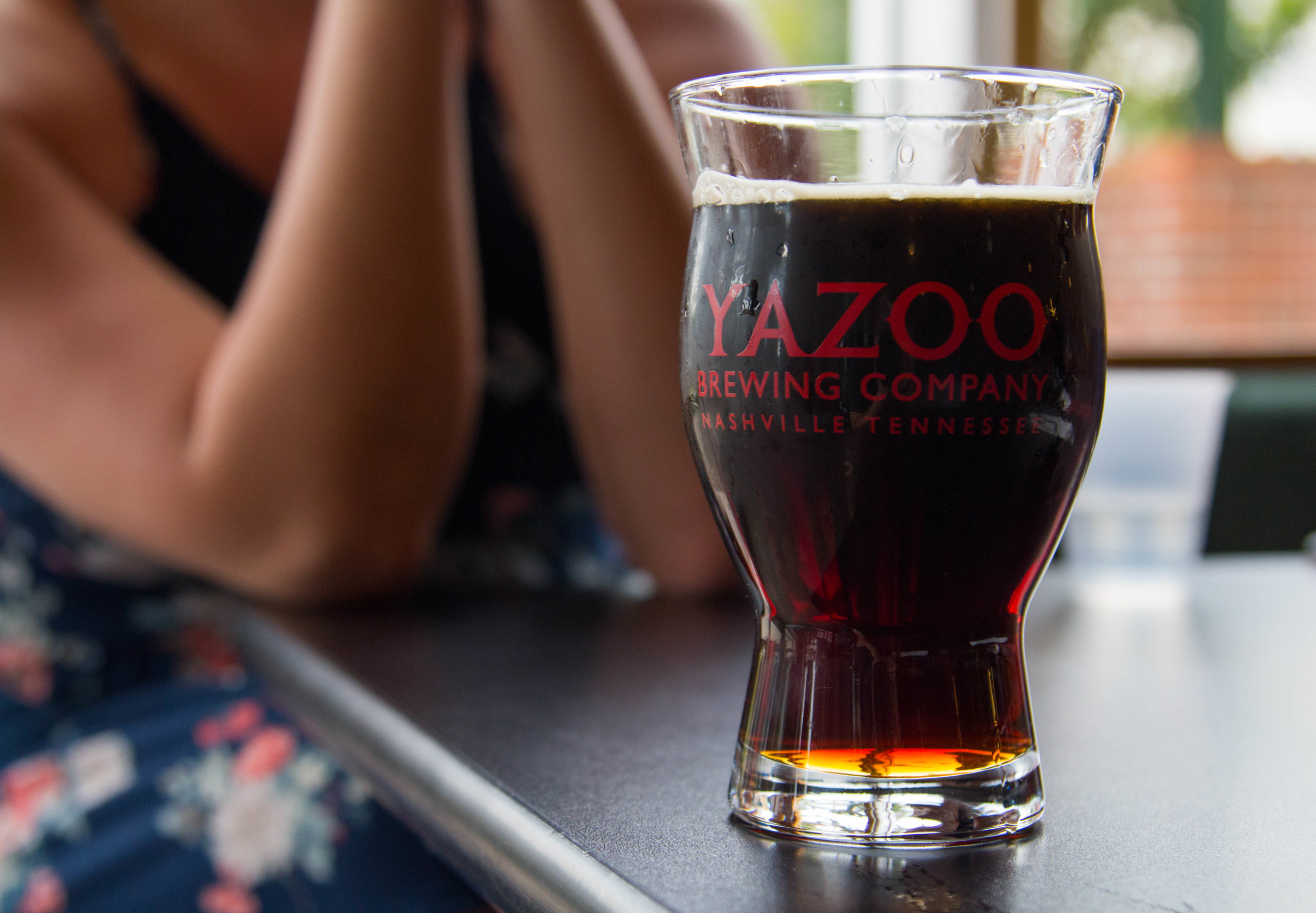 In Nashville, a city known as the country music capital of the world, Yazoo Brewing has cemented itself over the last 14 years as a community staple that welcomes diversity amongst its patrons and its beers.

Located in the renewed modern-industrial district of Nashville called The Gulch, Yazoo [yeah-zoo] emanates smells of malt and hops through an open garage door. Halted by a closed sign, we waited a taxing four minutes before entering with a handful of local beer drinkers.

We entered to find a communal space draped in Yazoo’s signature red and yellow color scheme, used grain sacks hung from the rafters, and a handful of smiling servers were ready to serve us a brew. With a selection of year round, seasonal, one-offs [Pilot Batch], and an intriguing Embrace the Funk choice there were plenty of options.

Their beers styles are typical staples on the craft scene, but are noted with unique twists that set them apart. The Dos Perros is a Mexican style lager that includes flacked maize to lighten the body and provide a bready aroma, and their signature Pale Ale delivers a hefty herbal aroma as well as a distinct flavor.

A relatively new staple has been their Pilot Batch selection that allows for collaboration and creativity within the brewery. Brewer Jeff Burnett hailed founder Linus Hall to be very hands on and open minded about their unfiltered Pilot Batch experimentations.

While staking out a spot near the wall of windows adjacent to the patio, Yazoo’s diverse fan base embodies their approach to brewing and dedication to Nashville’s eclectic beer culture. There were beer enthusiasts at the table next to us, an artist reviewing her latest drawings, and a group of southern tourists looking wide-eyed at the menu. Yazoo’s commitment to consistency and diversity makes it a brewery that should not be overlooked.

Sly Rye Porter – Suggested by our bartender, Justin, as his favorite currently on tap, the Sly Rye Porter is a smooth drinking beer with a rich mouth feel, but finishes clean with none of the earthliness typical of the style. Since there is no need to cover up a heavy ABV, the chocolaty notes are minimal and sets-up the beer to be drinkable even on a warm spring day. 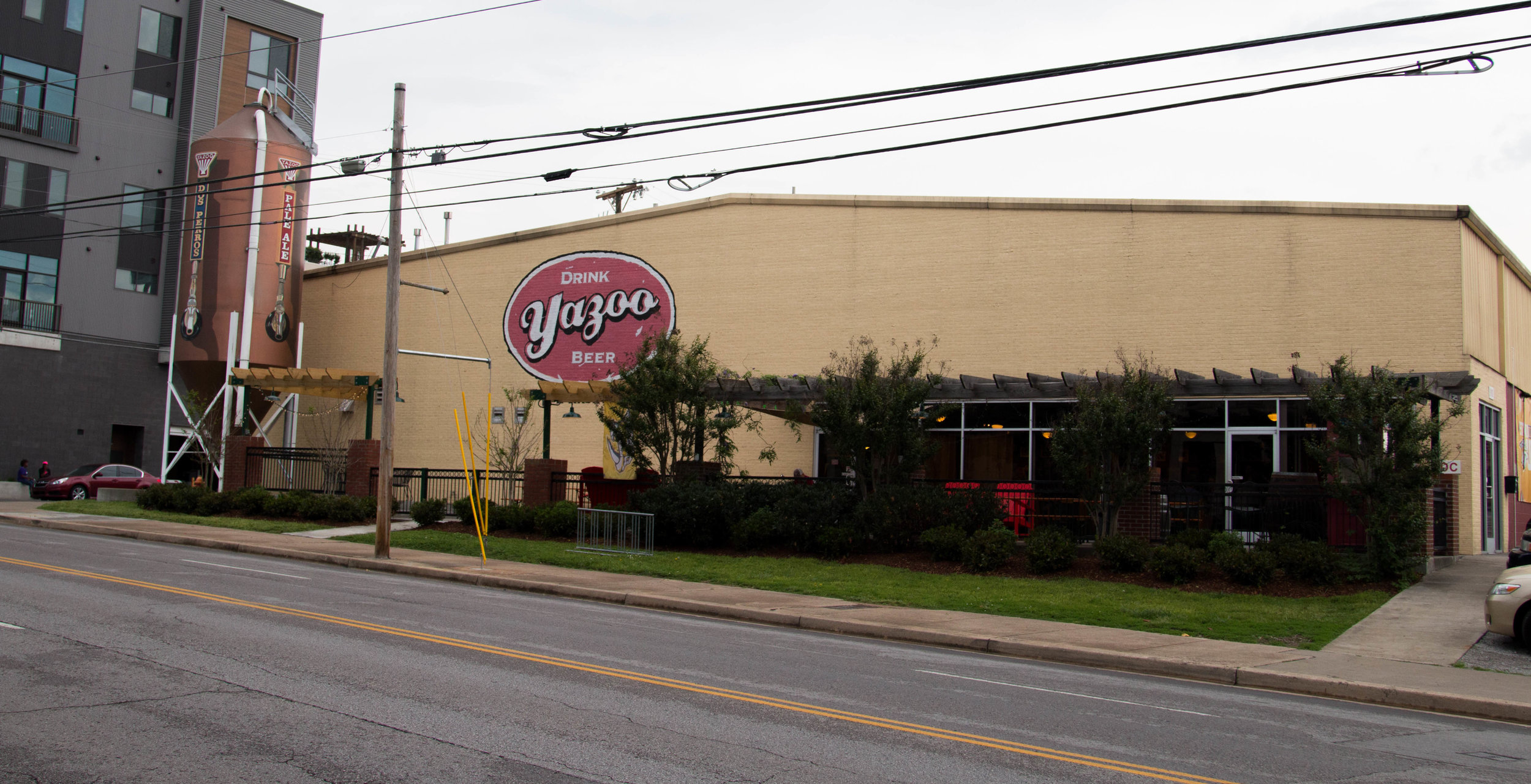 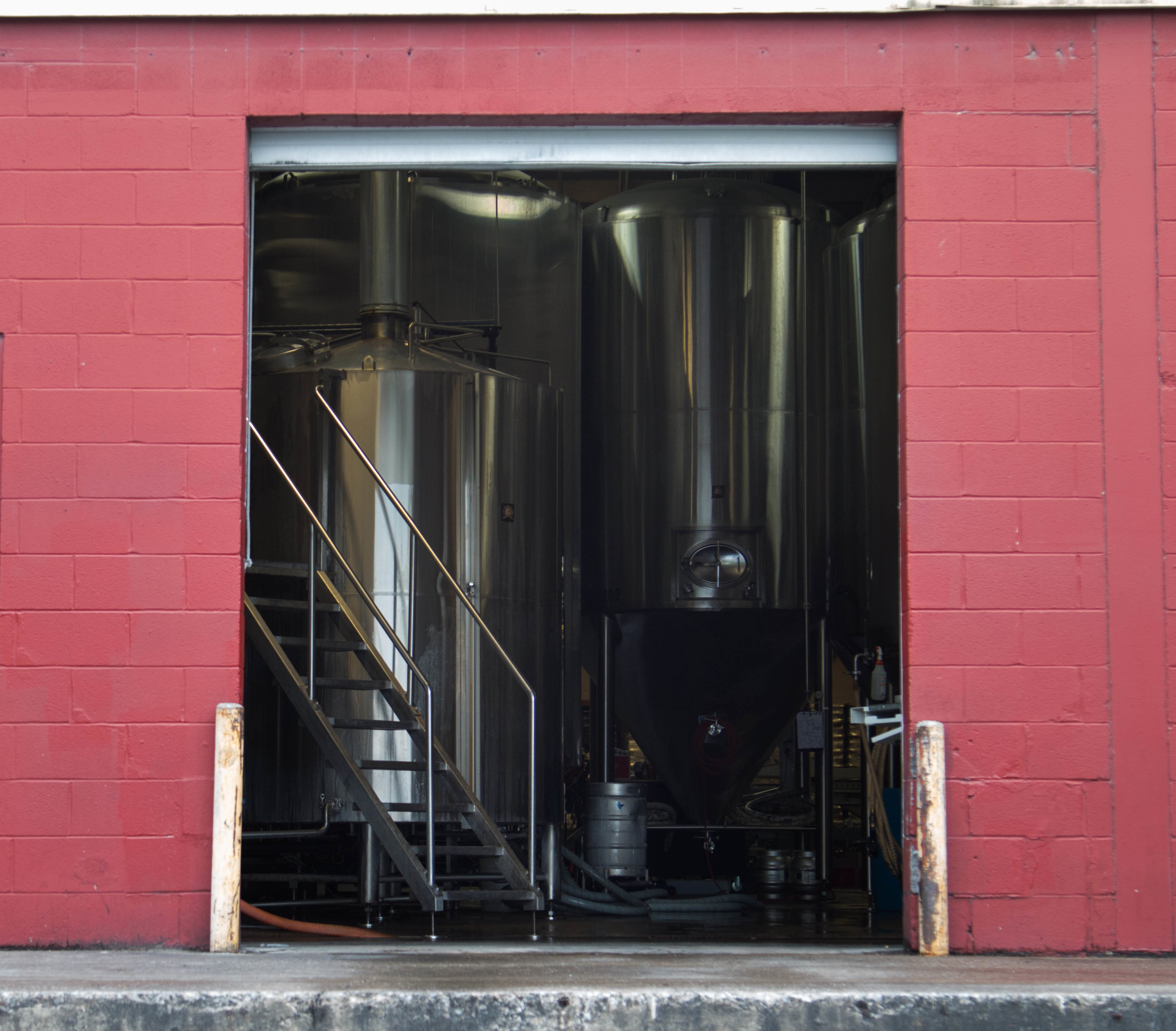 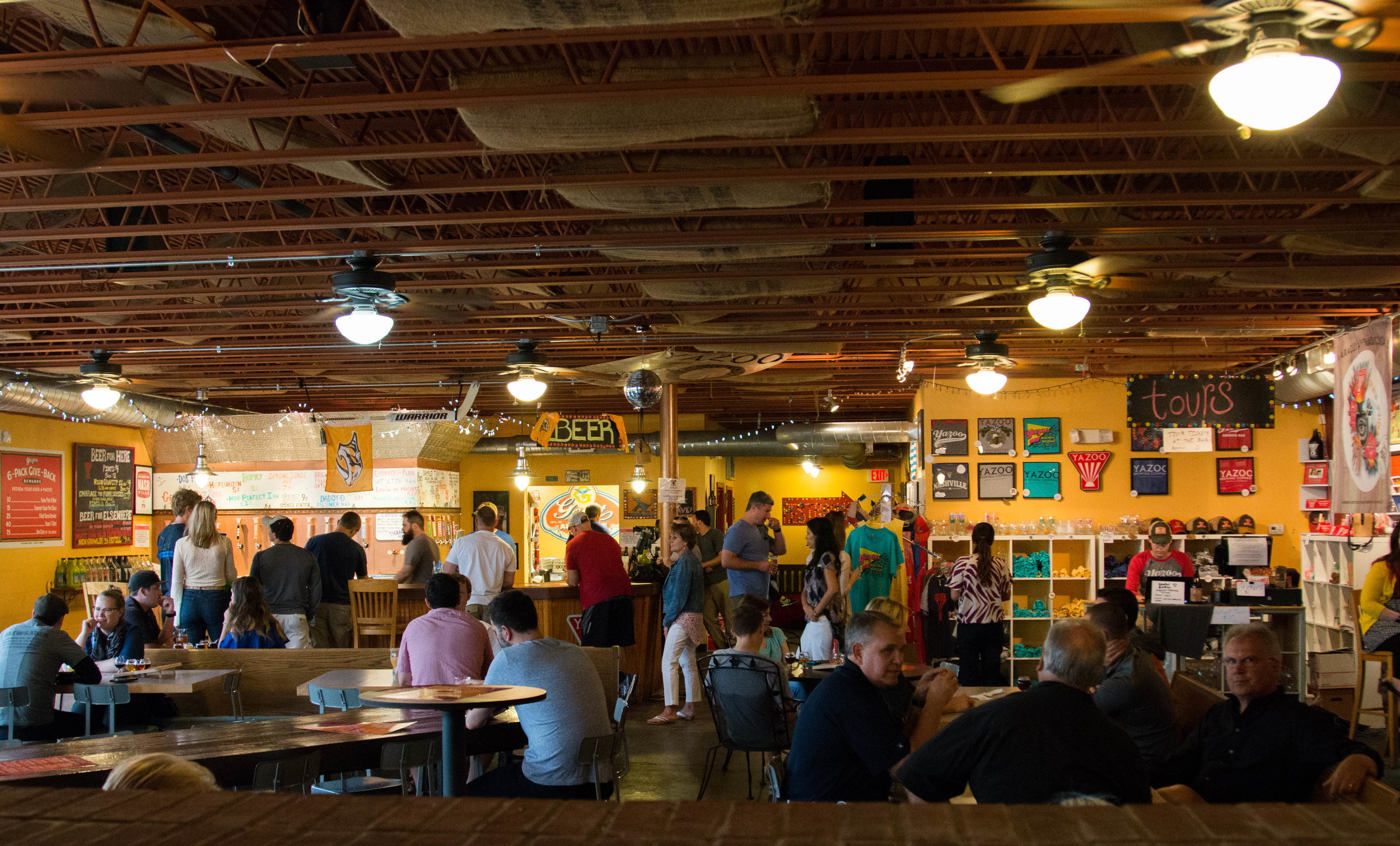 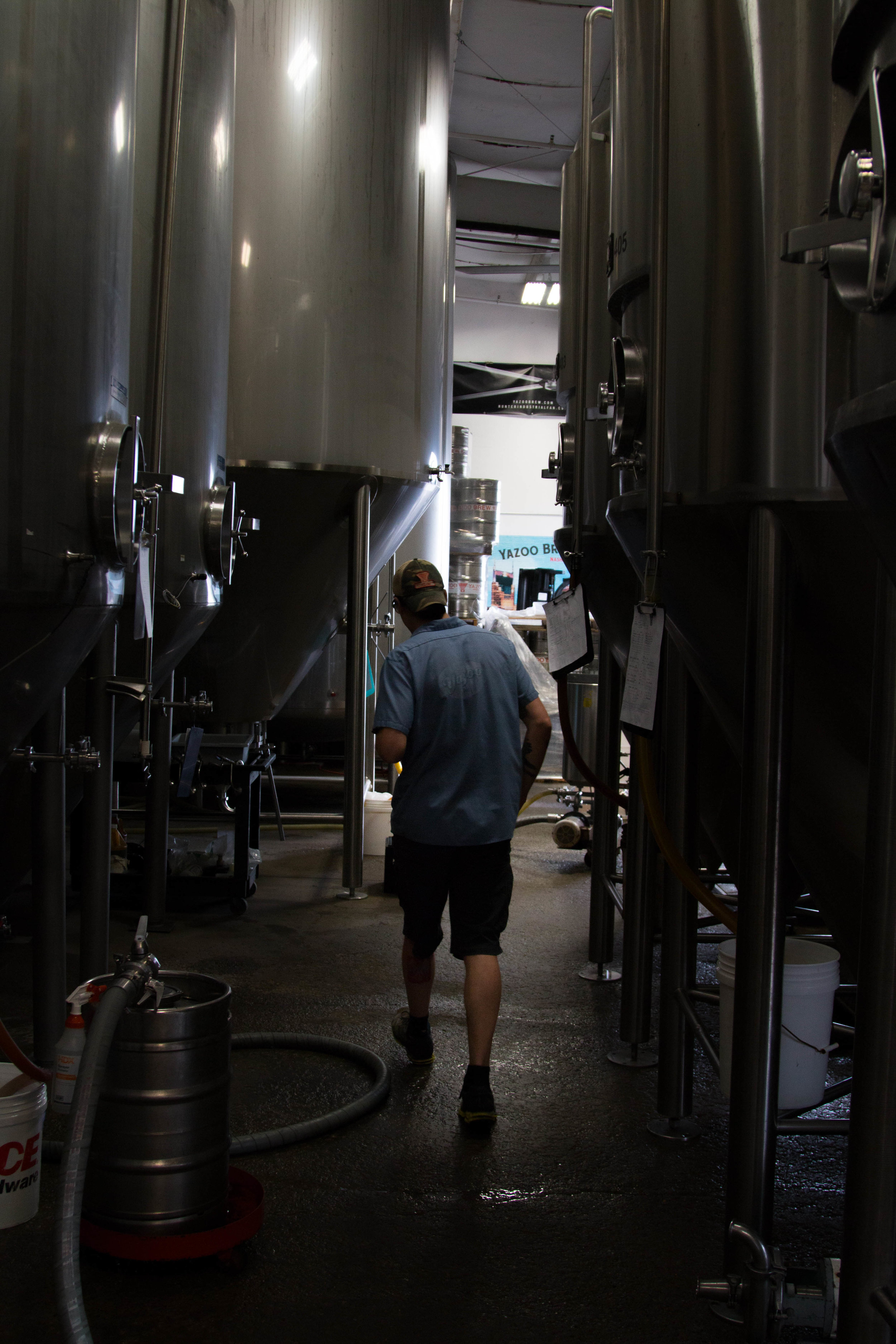 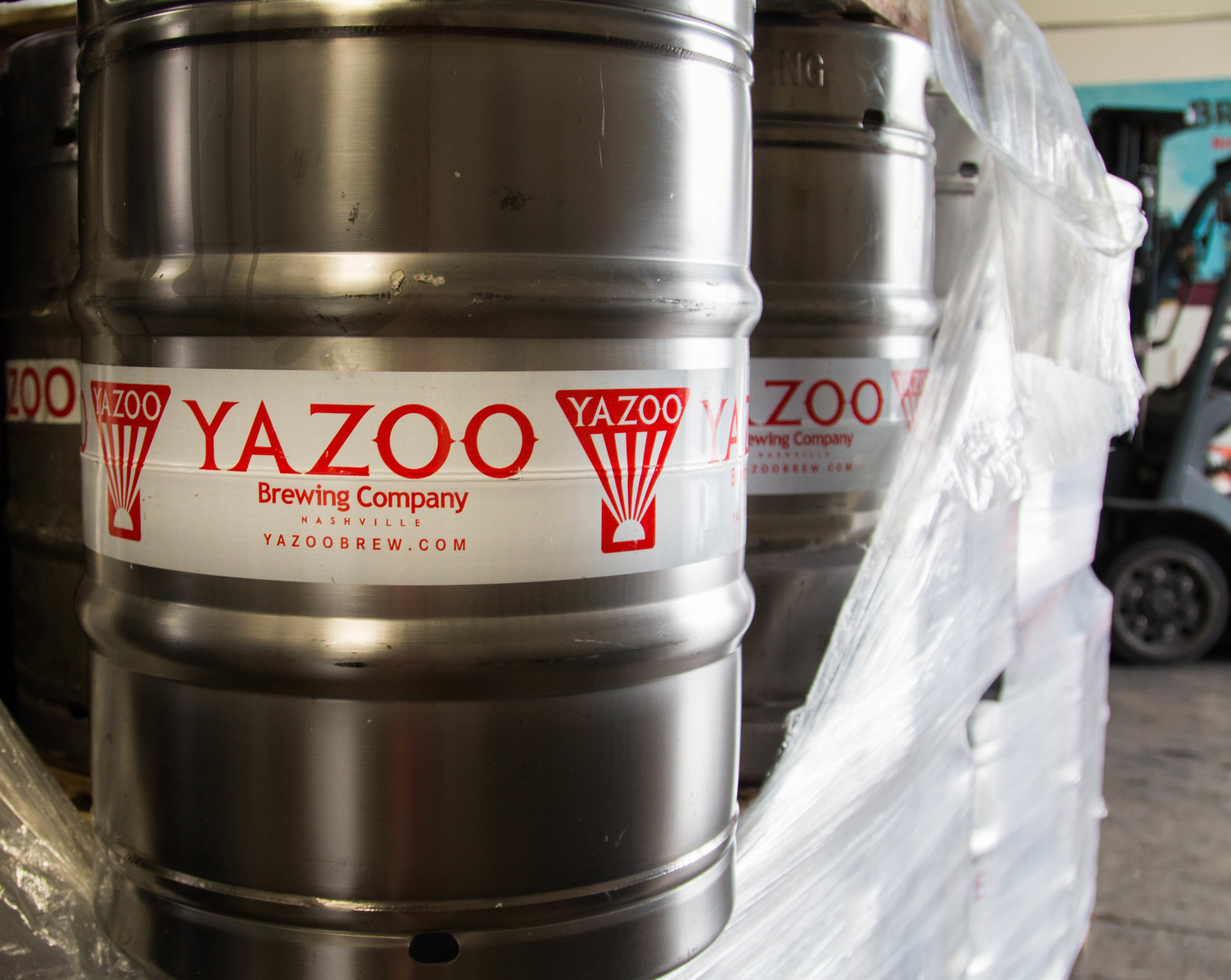 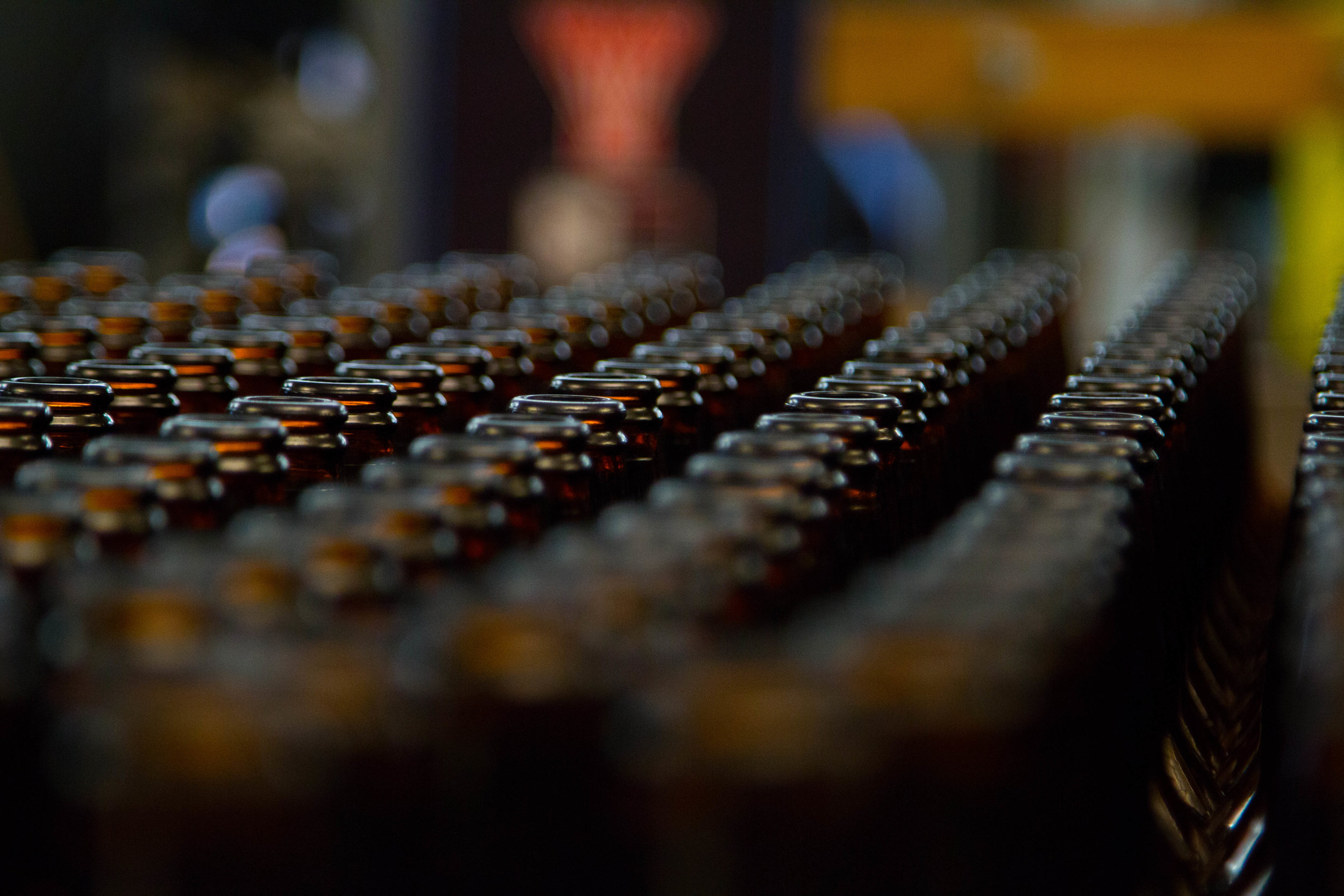 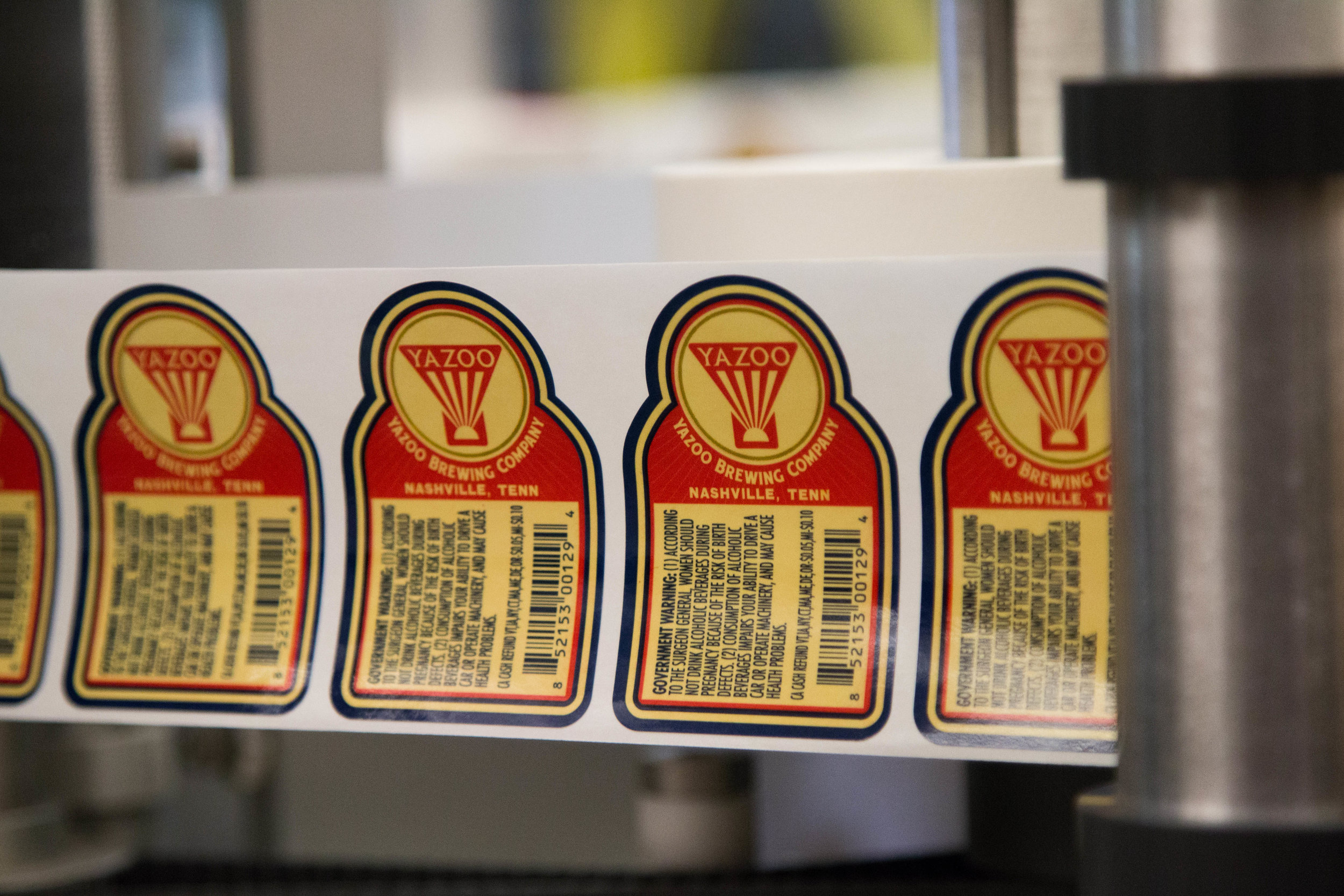 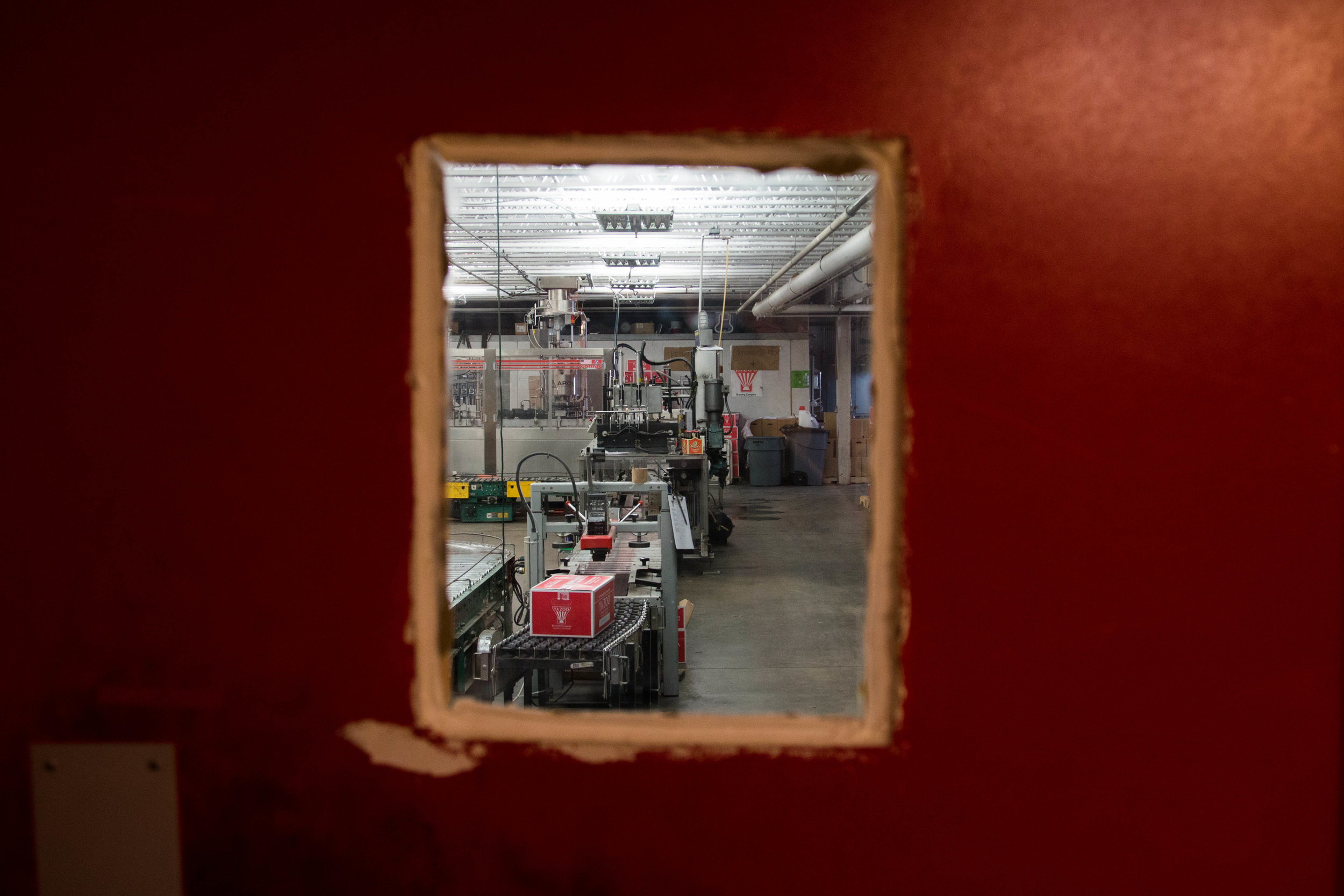 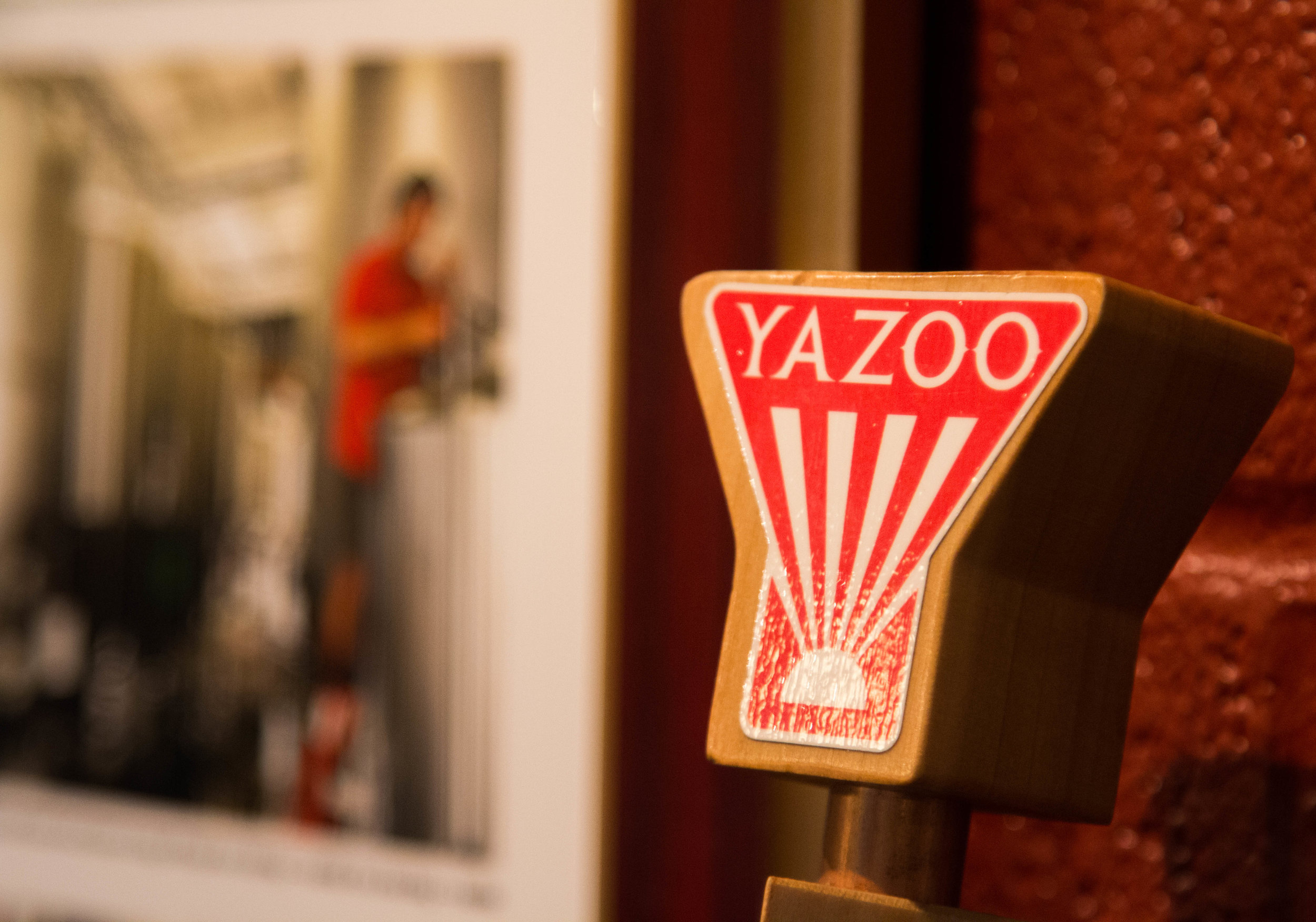 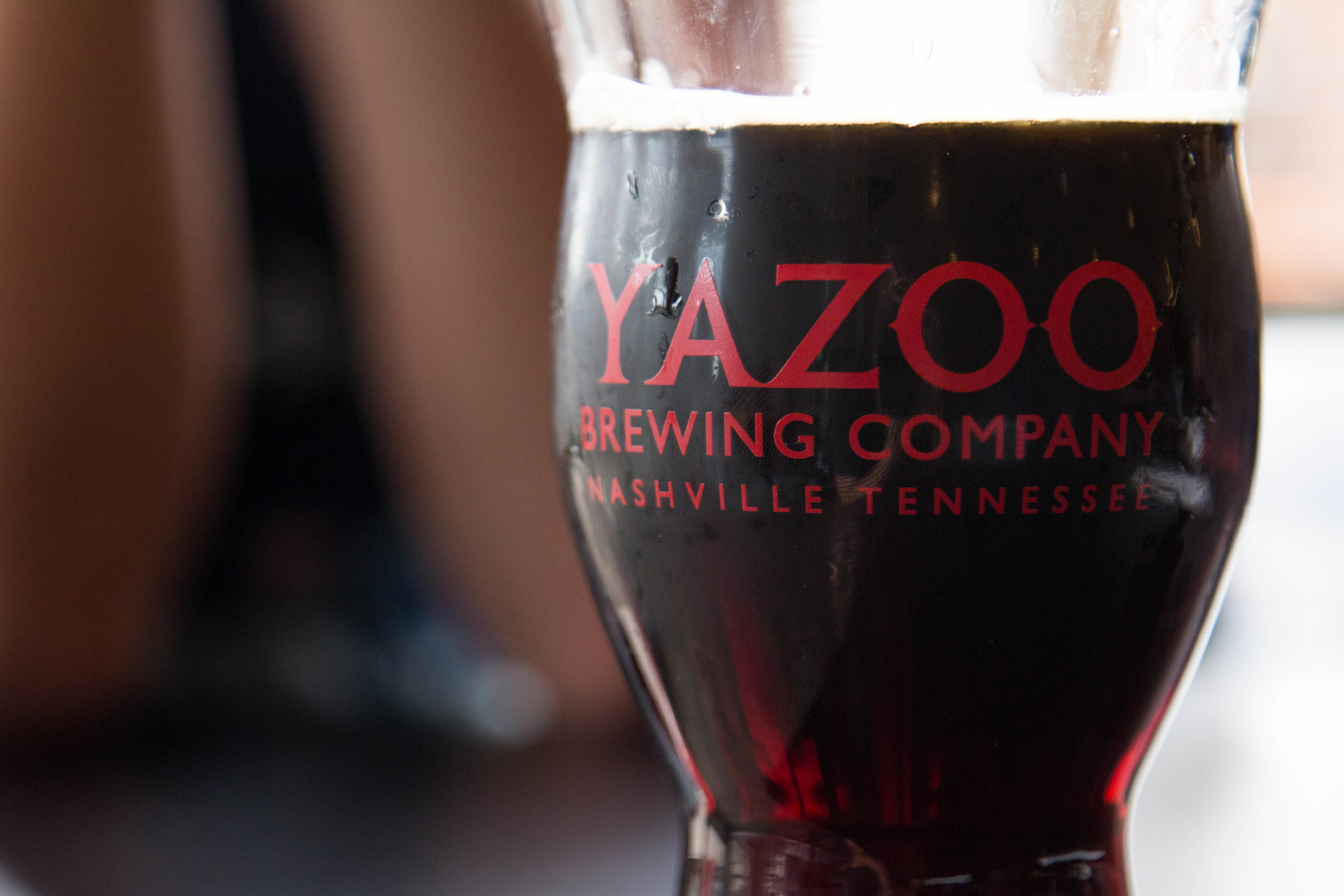 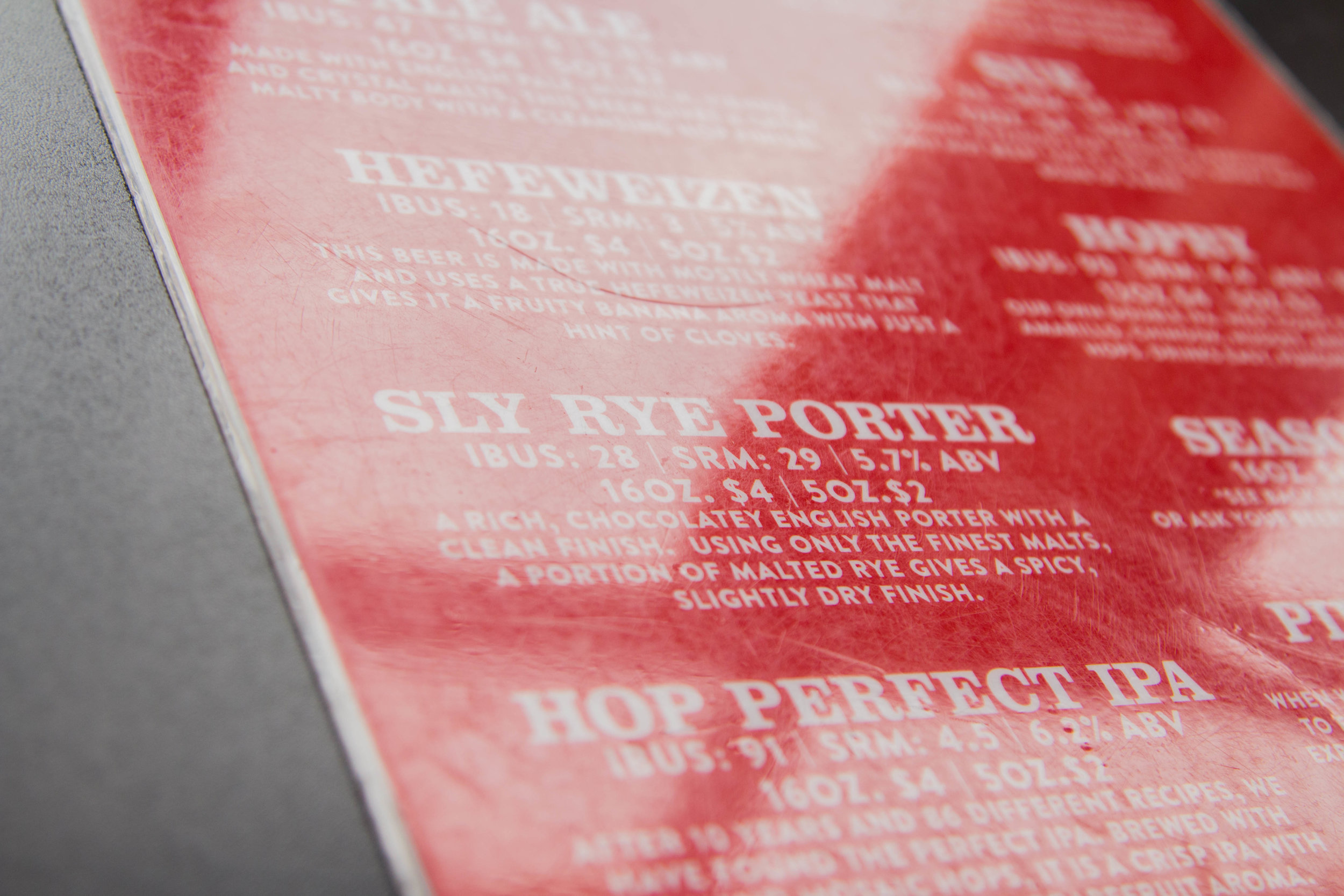 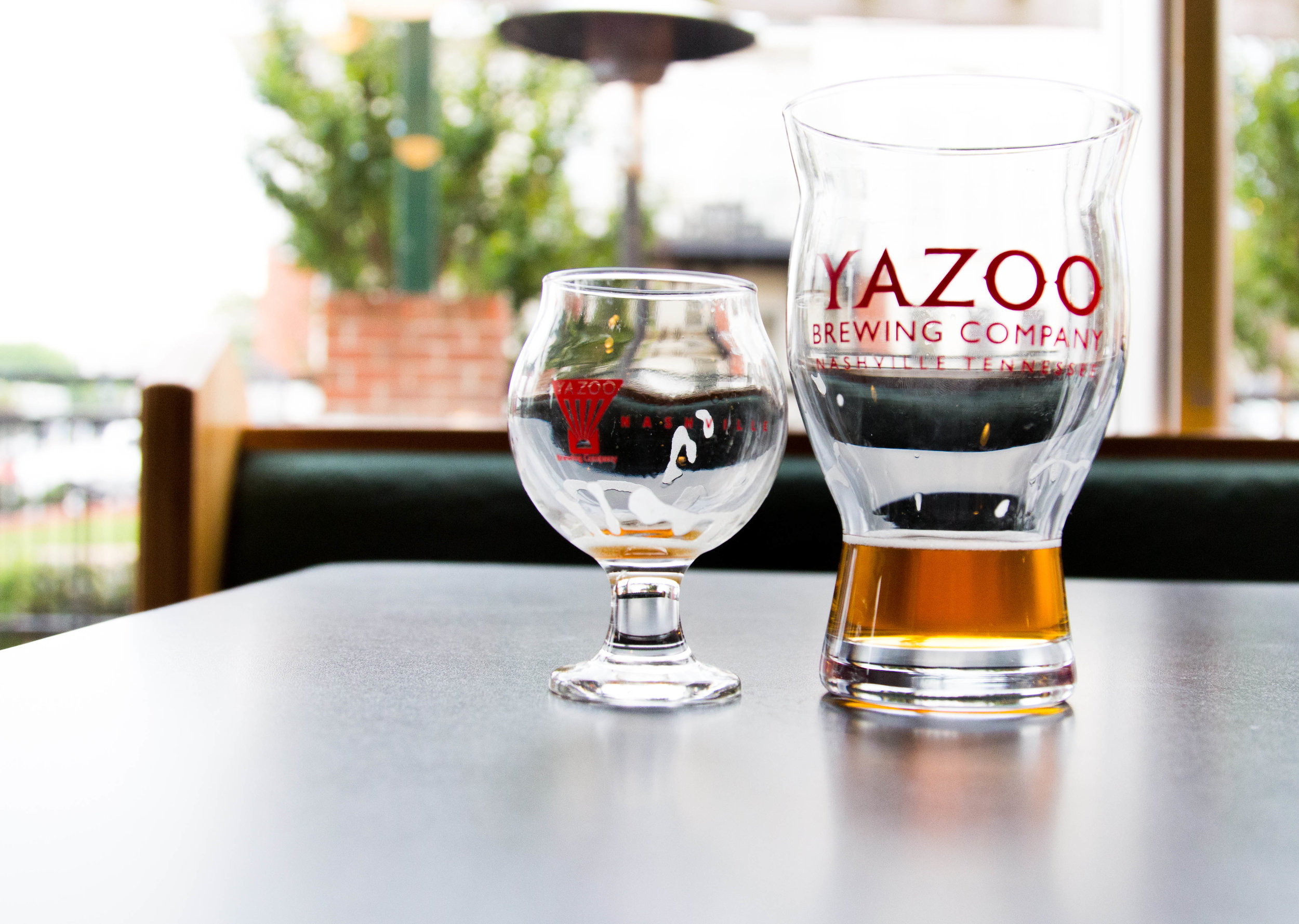 Authored & Photographed by Michael A. Hubatch, contributor for The Hop Review. Hubatch is a writer and photographer based in Chicago. This is his first piece in collaboration with The Hop Review. 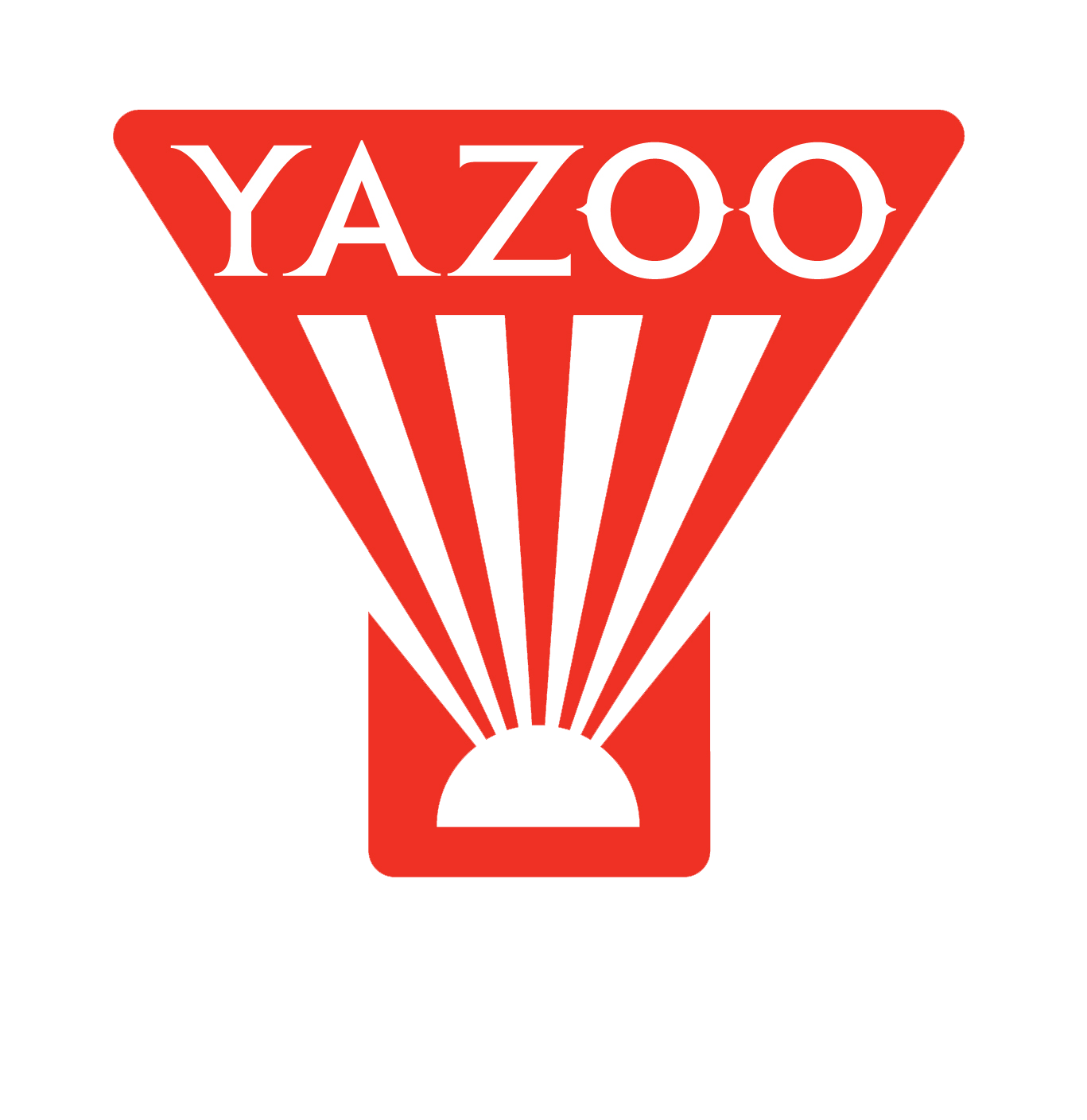