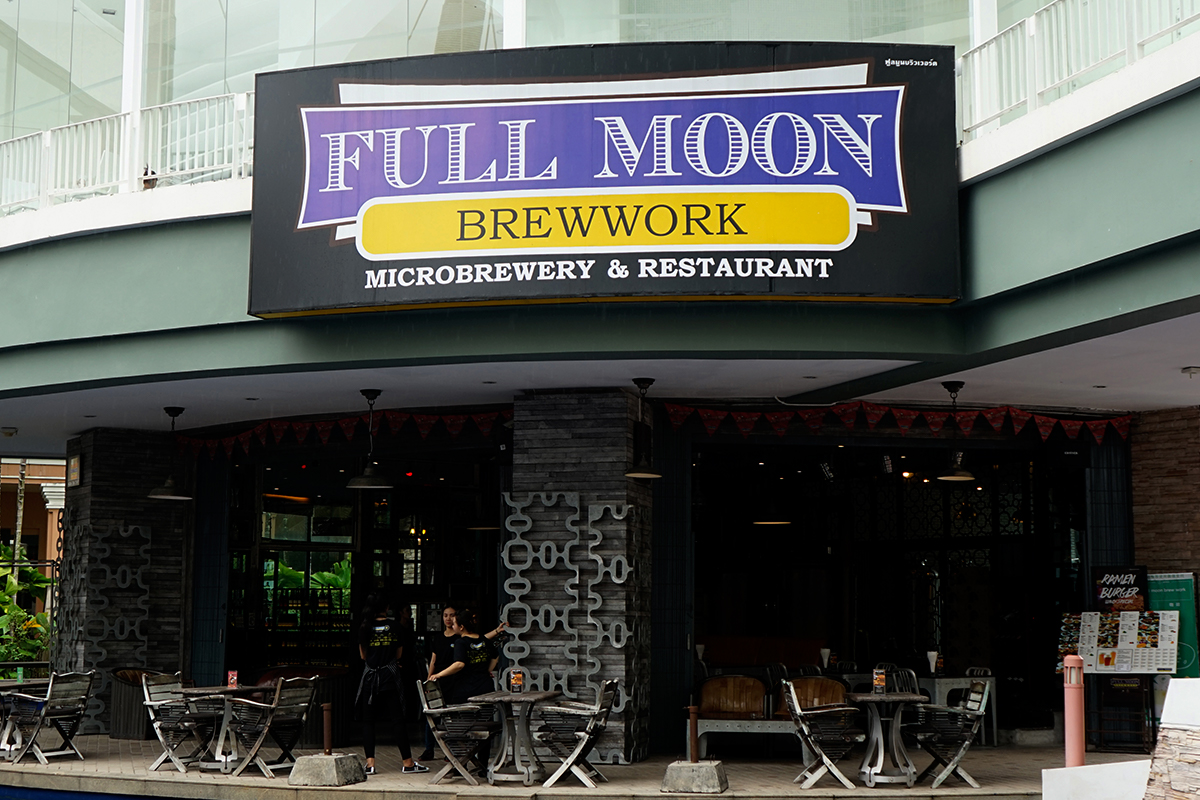 Lined with white sand beaches and surrounded by pristine blue waters, Phuket welcomes travelers with a smile. A tiny islet set far south of mainland Thailand, Phuket’s island footprint may be small but travelers from the world over flock here for it’s multitude of activities. From paradise resorts, muay thai gyms, island-hopping excursions to open sex markets, travelers of various backgrounds will all agree on the island’s tranquil beauty.

With a steady and rotating influx of international holiday-goers ranging from Russian, Chinese, Japanese, Indian, South Korean, European, Australian, American, and so on…as well as the budget-backpacker to the high-end vacationer, Phuket is an island of many tastes to cater to. Hence, upon entering a restaurant, a menu might run 10-15 pages long offering Western-style breakfasts, stir-fries, sushi, pizza, BBQ, burgers, spaghetti, etc. However, when searching for beer in Thailand, the options on the menu are usually limited to standards like Carlsberg, Heineken, Chang, Tiger and Singha.

Tucked inside the Jungcelyon Shopping Center, Full Moon Brewworks is a craft beer haven for travelers seeking an escape from the endless, tasteless beers available in Phuket. For international beer fans seeking a small taste of home, Full Moon’s taproom has a small and rotating bottle shop of Belgian, British, American, German and Japanese craft beer options. As for craft beer fans seeking something wholly unique to the area, Full Moon is brewing a solid selection of beers that are Western-based, with Thai sensibilities. From the Phuket Lager mixing in ingredients such as Thai GABA rice, to its Oriental Wheat using Thai tangerine peels and Chiang Mai-area coriander seeds, to the signature Chalawan Pale Ale aiming for a lychee fruit aroma–Full Moon Brewworks is clearly brewing Thai-inspired beers.

The mastermind behind these excellent brews is Sukij Thipatima (pronounced SU-keet). As the founding partner and head brewer of Full Moon, Sukij is combining his love of flavorful and balanced American and Belgian beers with a Thai approach. Originally from Bangkok, Sukij left Thailand and while enrolled at University of North Carolina in Greensboro in the late 90’s, Sukij was exposed to the thriving creativity of the American craft beer and cocktail scene. Upon returning back to Thailand and armed with a degree in International Business with a concentration in Marketing, Sukij immersed himself into the alcohol beverage industry working at Diageo Moet Hennessy (Thailand) under the Smirnoff Trademarks department as a Brand Manager. After gaining business and brewing experience, Sukij left his cushy gig and opted to pursue his dream of opening a Thai craft brewery. Hence, Full Moon Brew Works became fully operational in 2010 and is part of the growing craft beer movement in Thailand as well as South East Asia.

Although all may seem cheery, brewing in Thailand is a challenge. Thailand’s strict and archaic laws prohibit home-brewing thus discouraging craft brewing as an open hobby (however, there is a thriving, underground home-brew scene). In order for small, entrepreneurial breweries to receive licenses, they must register as a brewpub and can only serve their beer on-premise and can’t self bottle or distribute. This limitation can prove quite challenging especially when upscale hotels and restaurants would like to feature Full Moon’s beers. For Sukij to get his beers into the market and beyond Phuket, there’s a workaround. For example, to work around the inability to sell their signature Chalawan Pale Ale which they’re not allowed to bottle on premise and distribute, Sukij has their beer contract-brewed in Australia and then imported legally as a foreign-made product. Quite the work around, right? Hence, when we visited Full Moon Brewworks, Sukij was happy to mention that he finally found a satisfying contract brewer, after several rounds and several companies, that upheld to his quality and standards.

Beyond these challenges though, Sukij is a welcoming, optimistic and enthusiastic brewer. Speaking candidly to THR about logistics such as ingredient storage for tropical heat, maintaining aroma quality from imported beer, Thai mafia shenanigans as well as Thai culture’s craft beer scene, Sukij is well aware of the challenges Full Moon Brewwork faces. But, just like the island of Phuket, Sukij welcomes it with a smile. 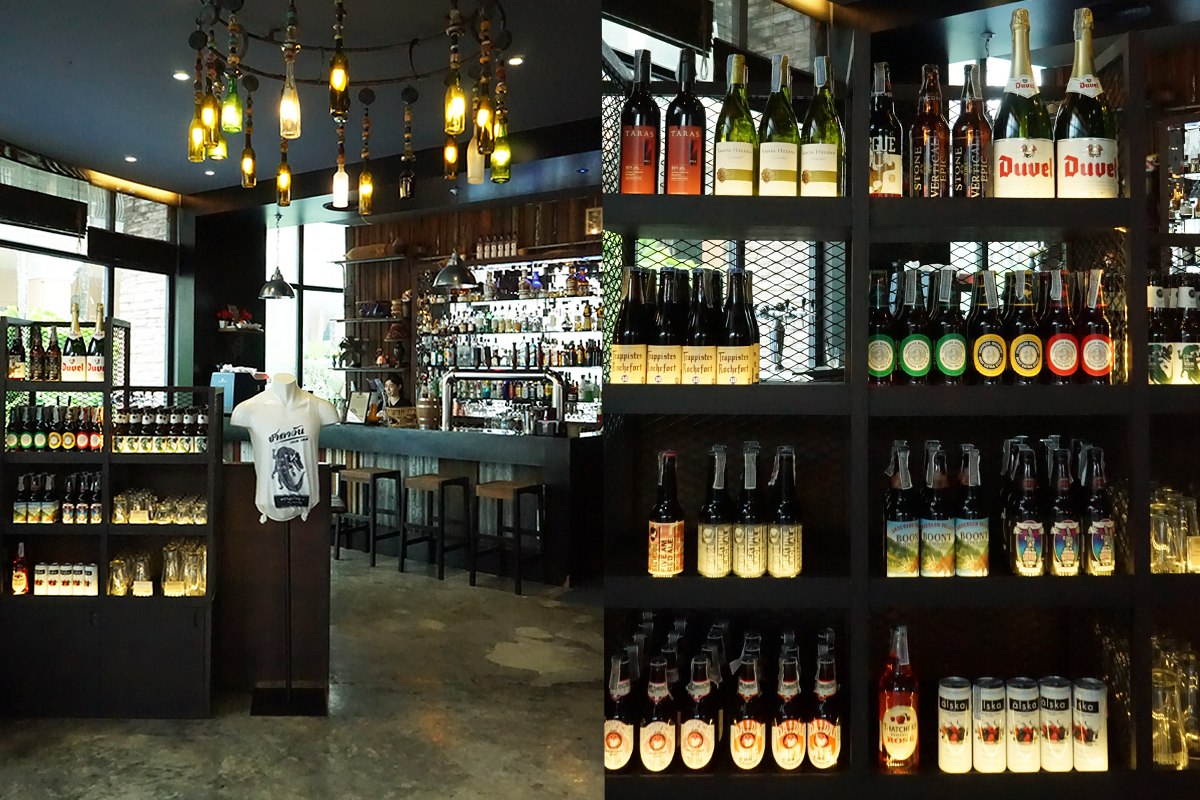 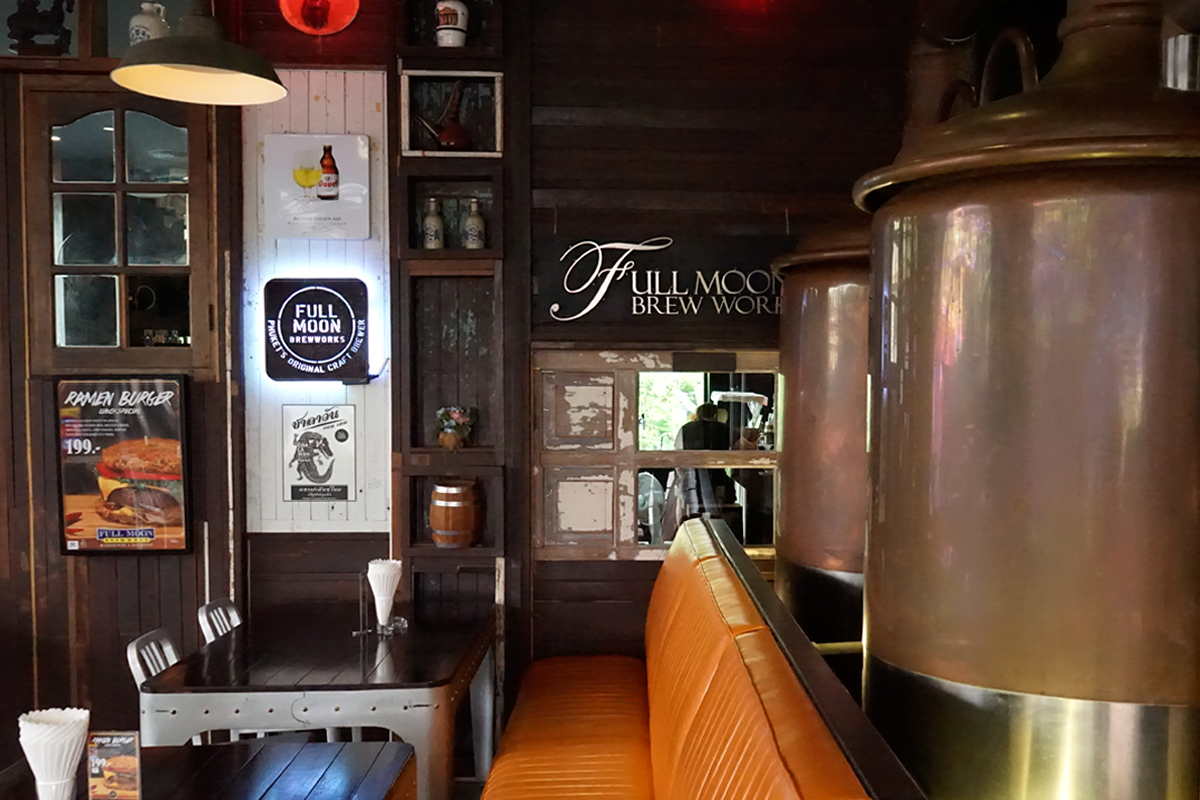 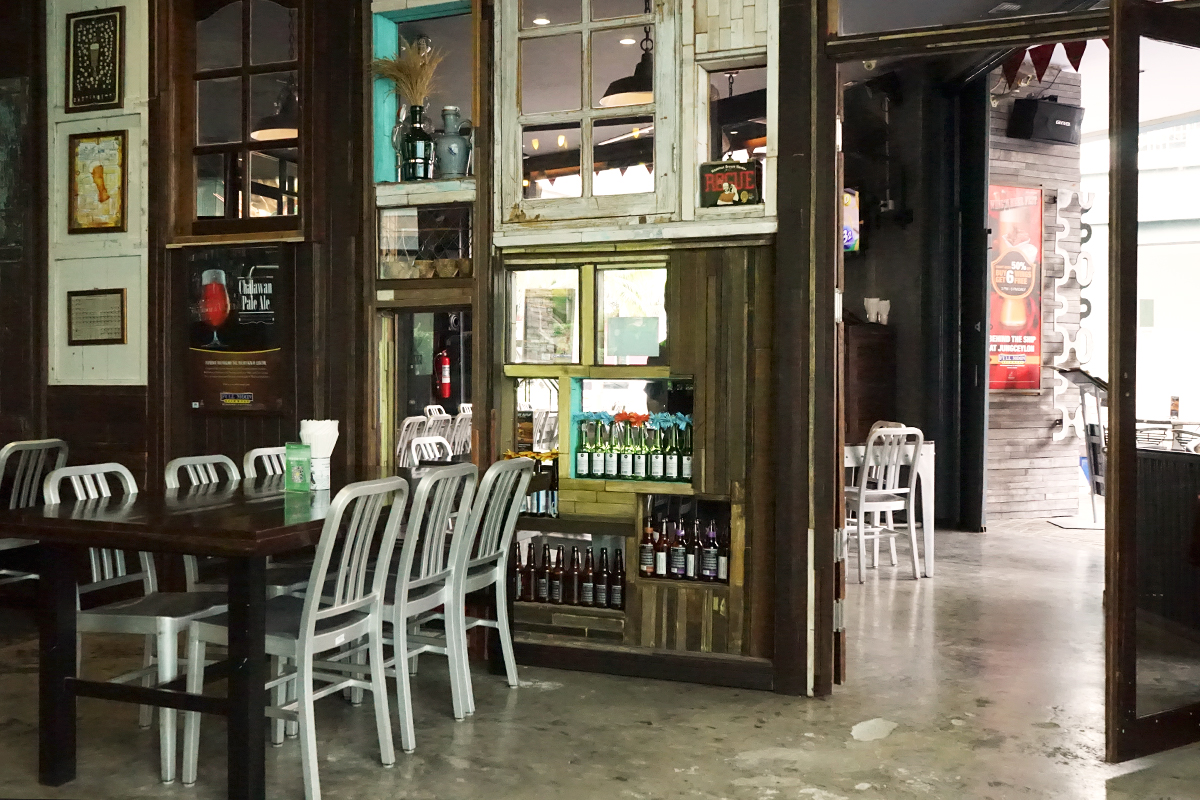 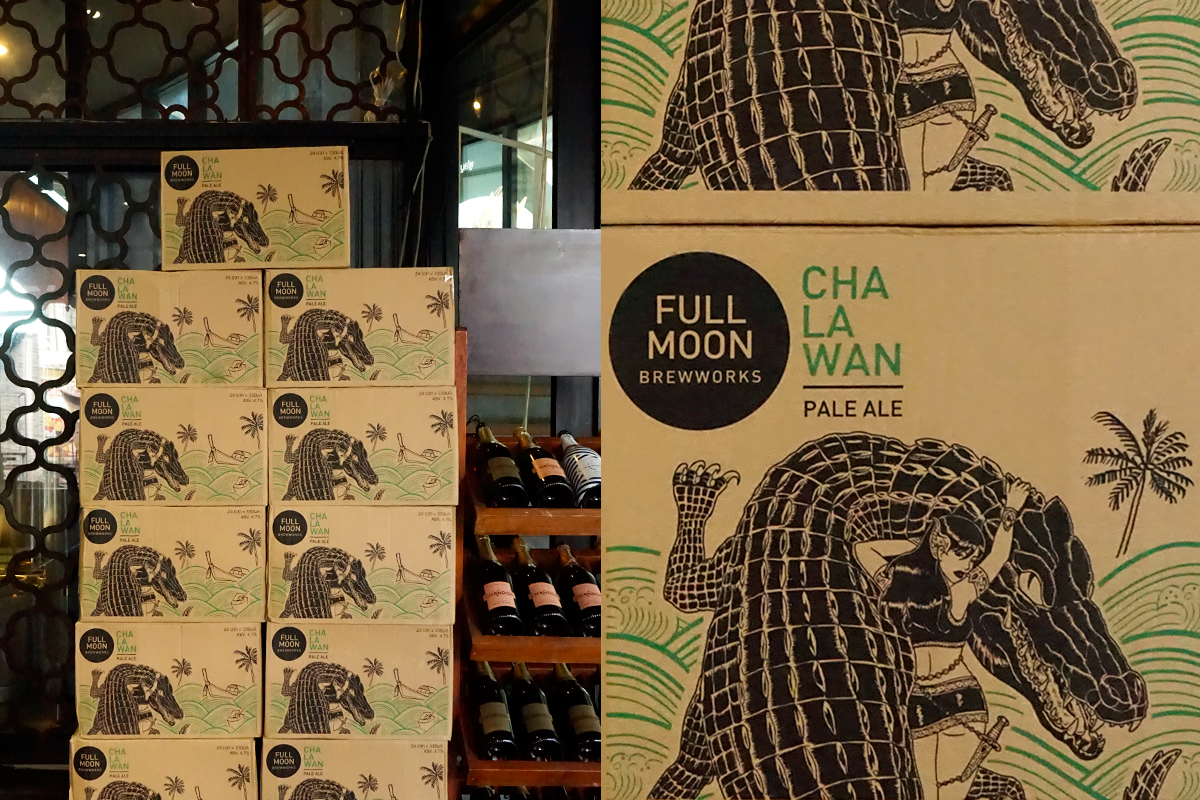 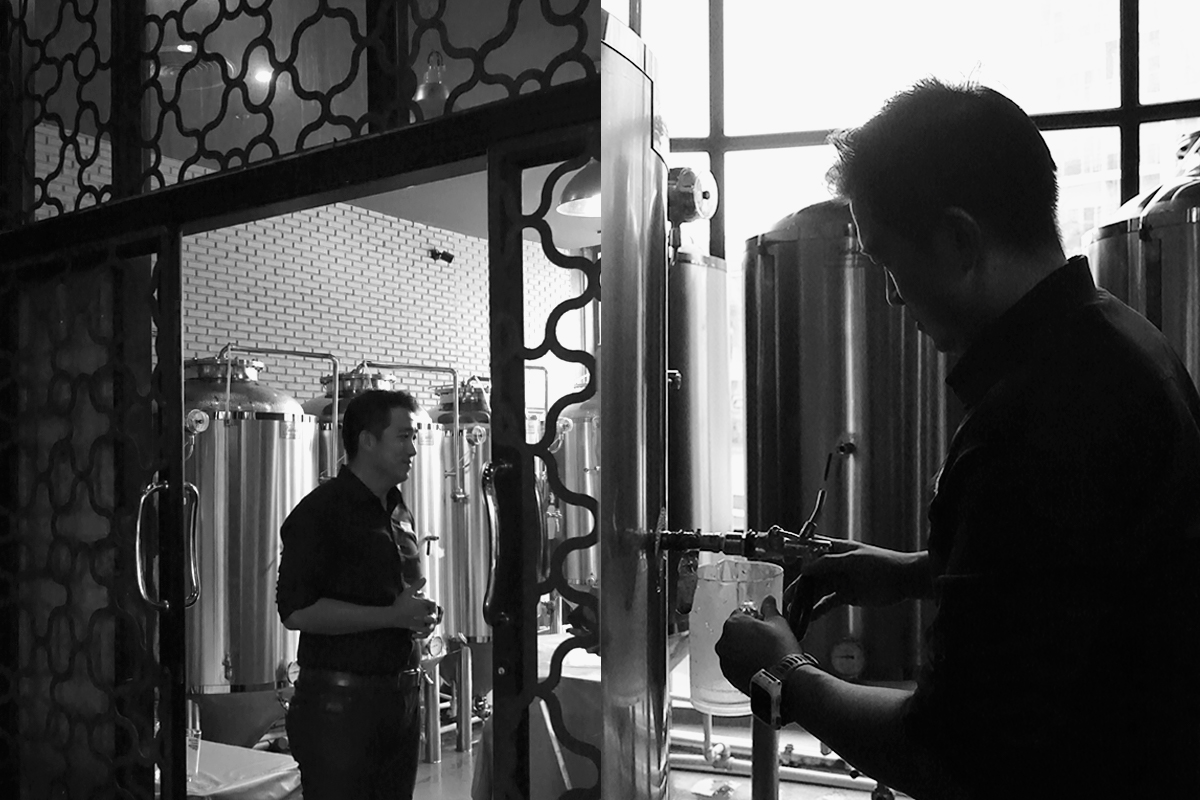 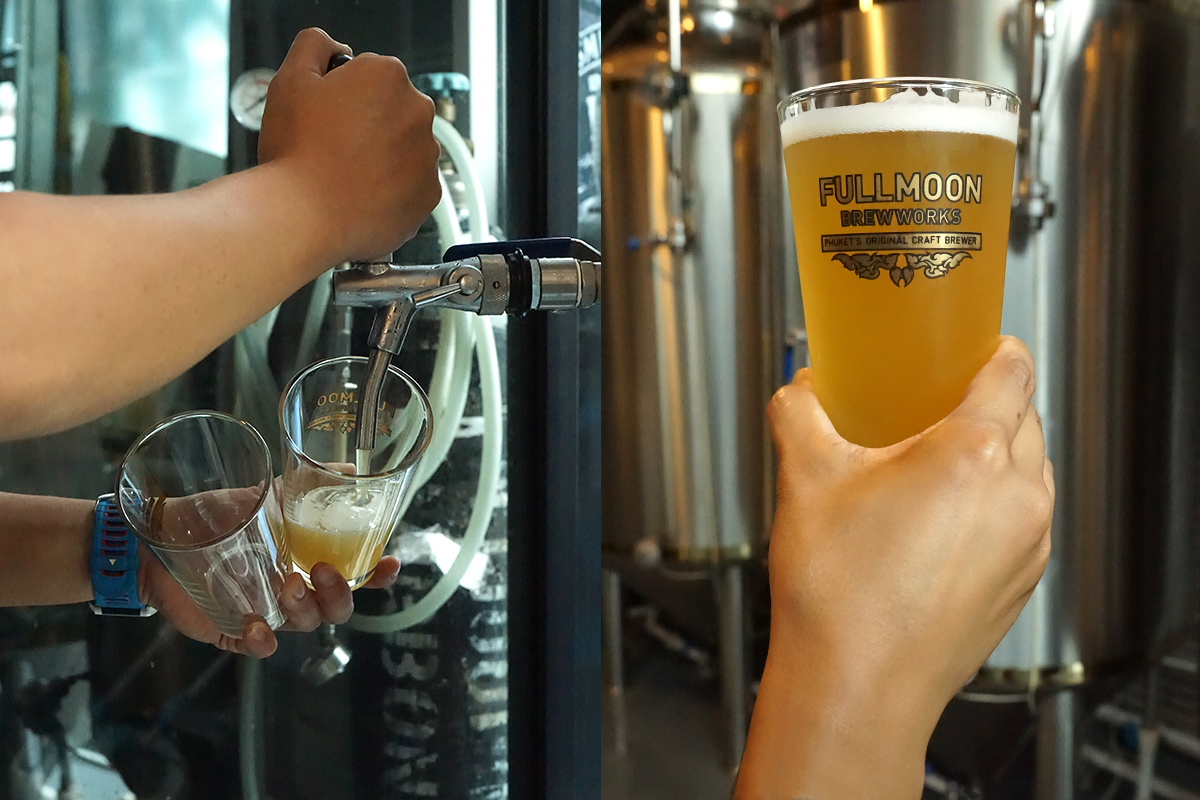 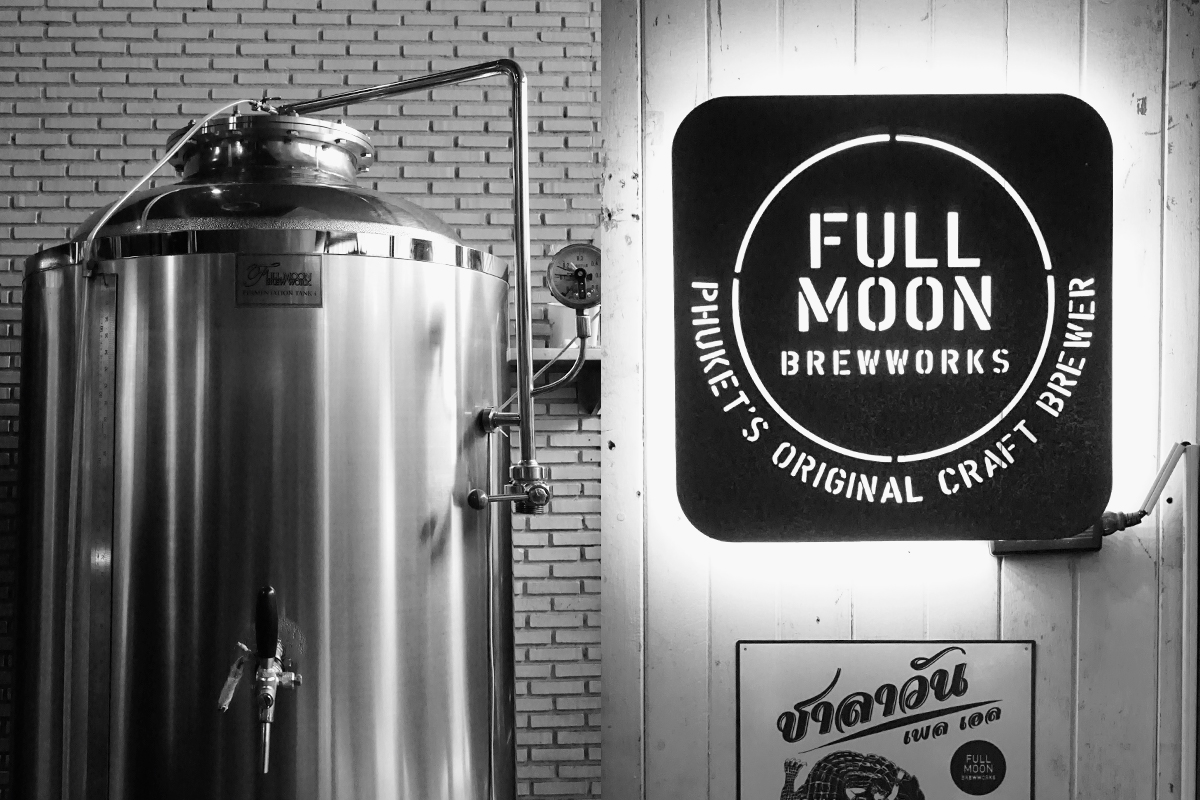 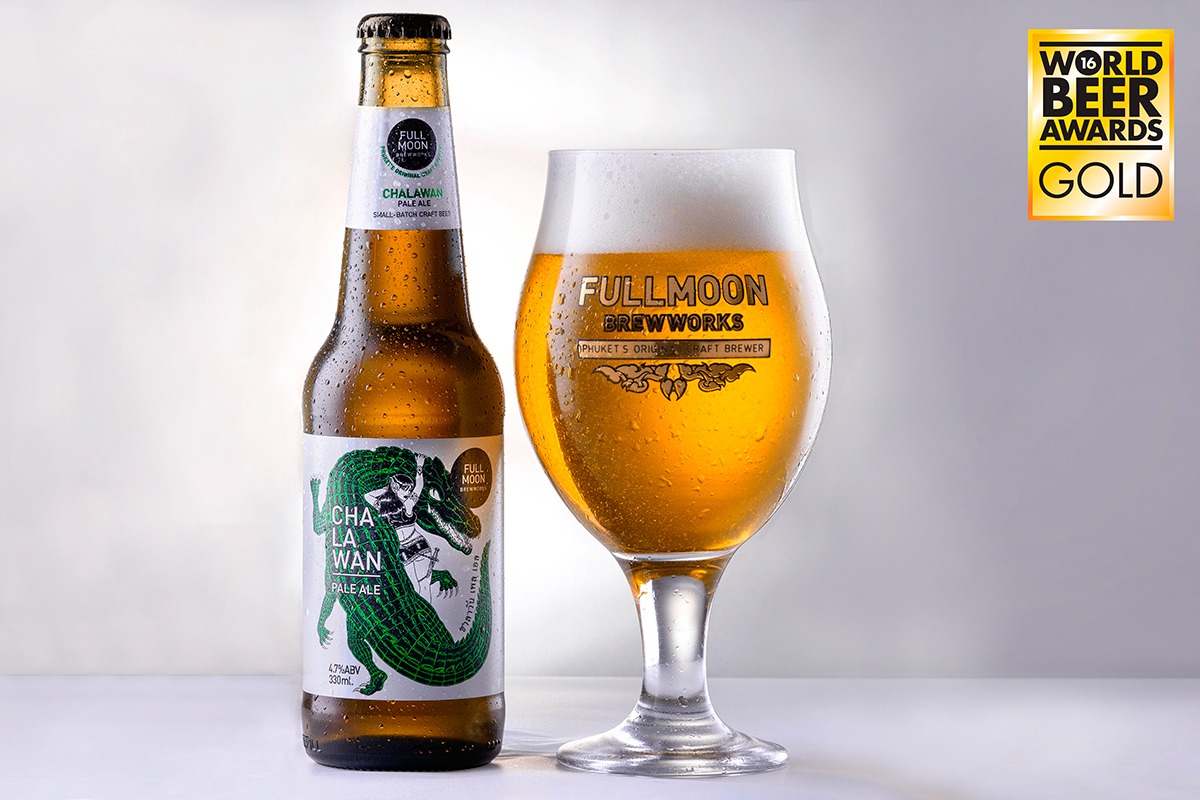 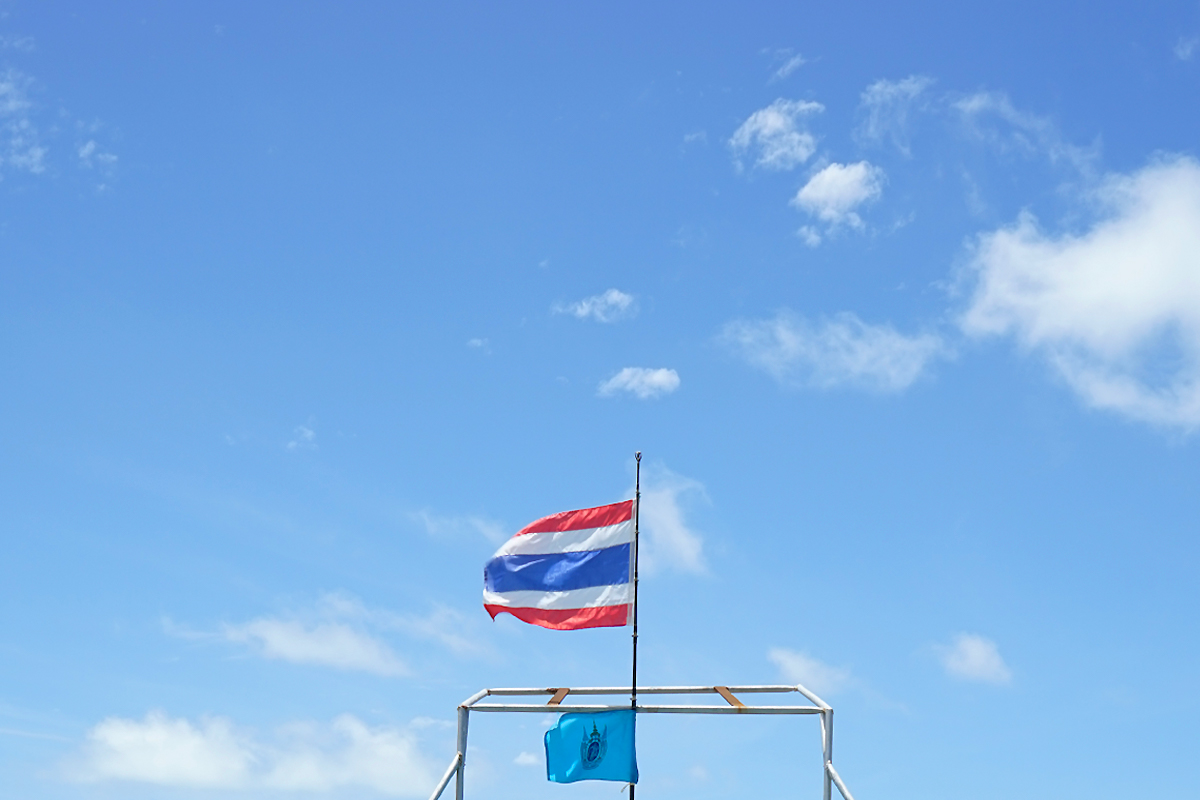