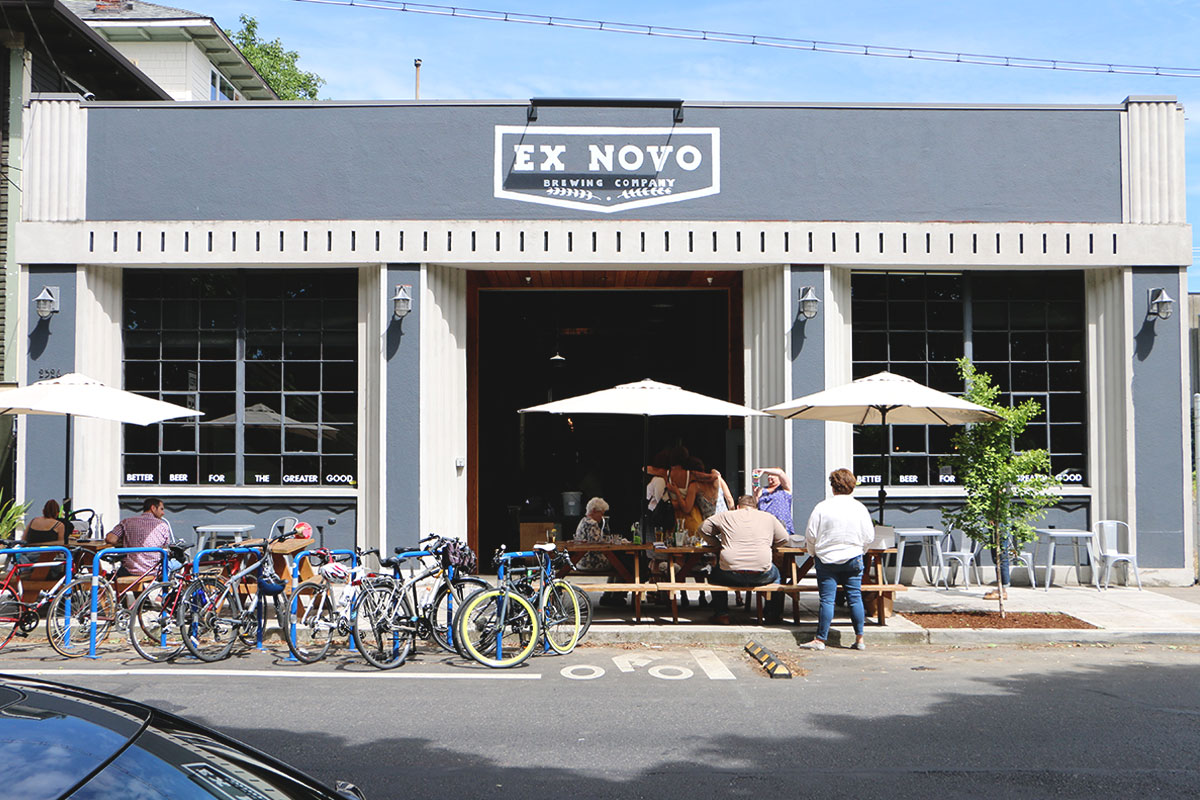 Located in the Eliot neighborhood in Portland, Oregon, Ex Novo Brewing Co. is a non-profit brewery making beers that are as good as their charitable intentions. Along with donating 100% of their net profits to charitable organizations locally and globally, Ex Novo is pairing altruistic goals with tasty beers. It’s only fitting that a brewery with philanthropic ambitions has been embraced by the community.

An elementary school, a local park and plenty of tree-lined family homes are just some of the neighbors Ex Novo’s taproom is adjacent to. Fittingly, Eliot IPA, named in honor of the ‘hood as well as their flagship Pacific Northwest-style beer, is a top-seller. Offering a gamut of styles as well as seasonal rotations, Ex Novo is brewing quality beers that are available throughout Portland and surrounding areas as well as in LA and in Japan to boot. Drink well, do good!

Where The Mild Things Are: Ex Novo’s take on a traditional dark English mild ale. Light and easy with faint toffee and biscuit notes–this beer was a palate refresher after gorging on donuts from Portland cult-fave, Voodoo Doughnuts earlier in the day. 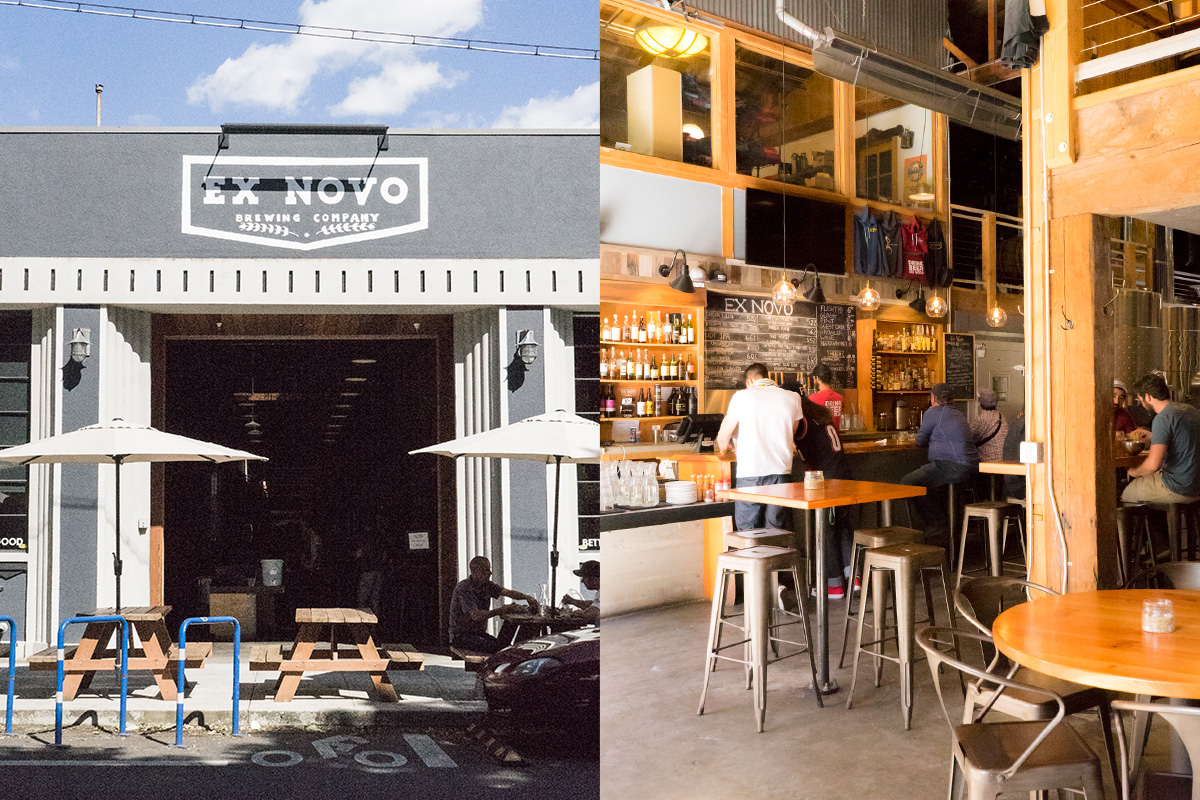 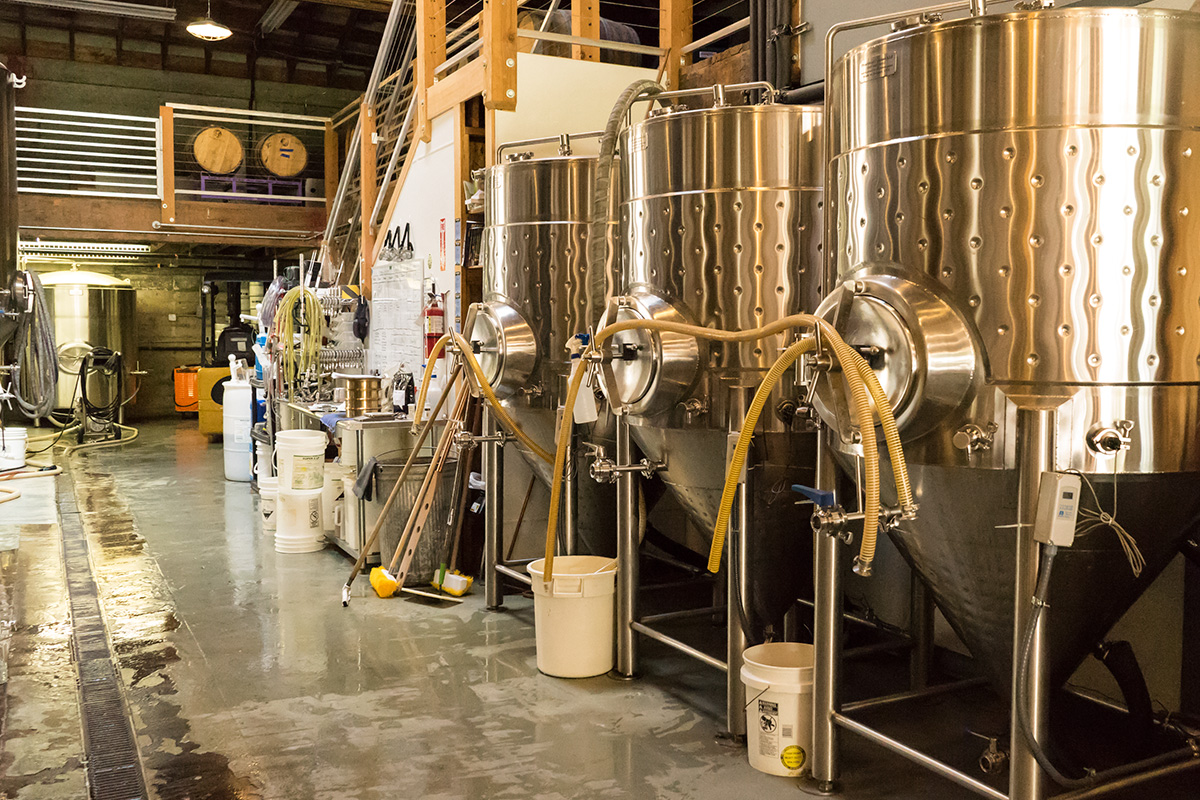 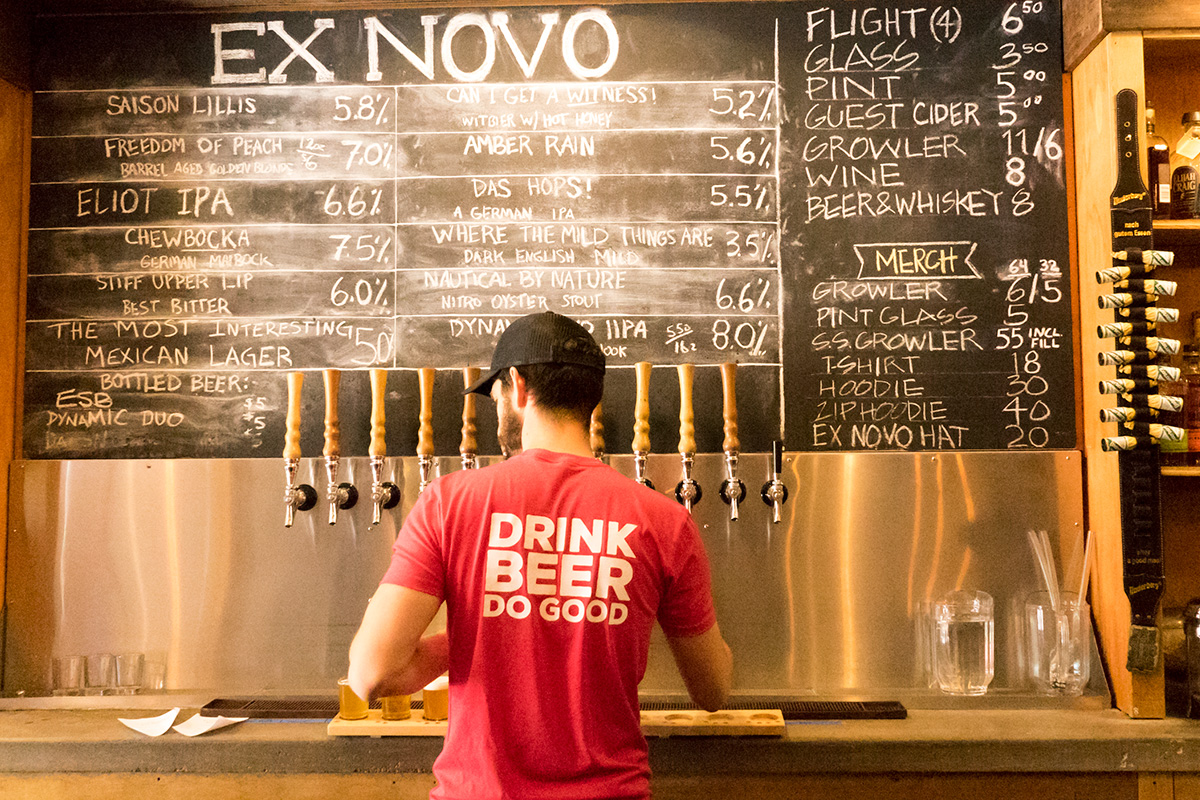 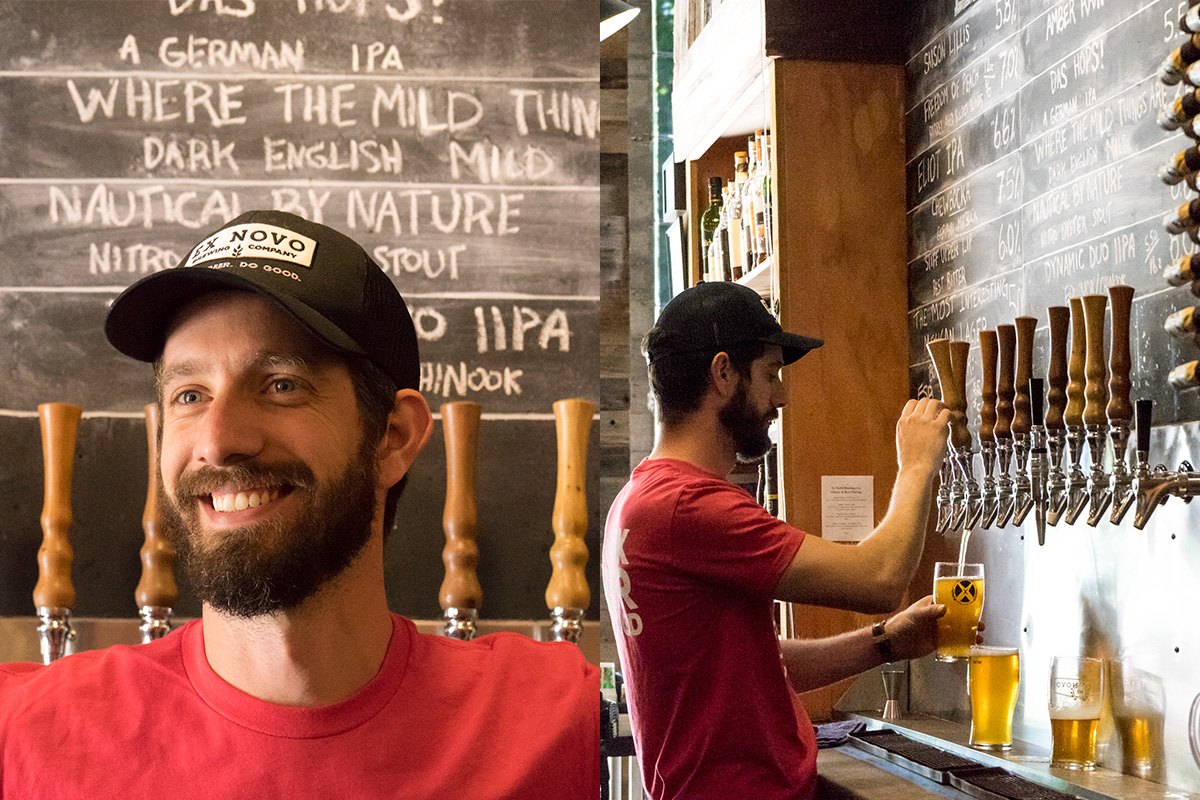 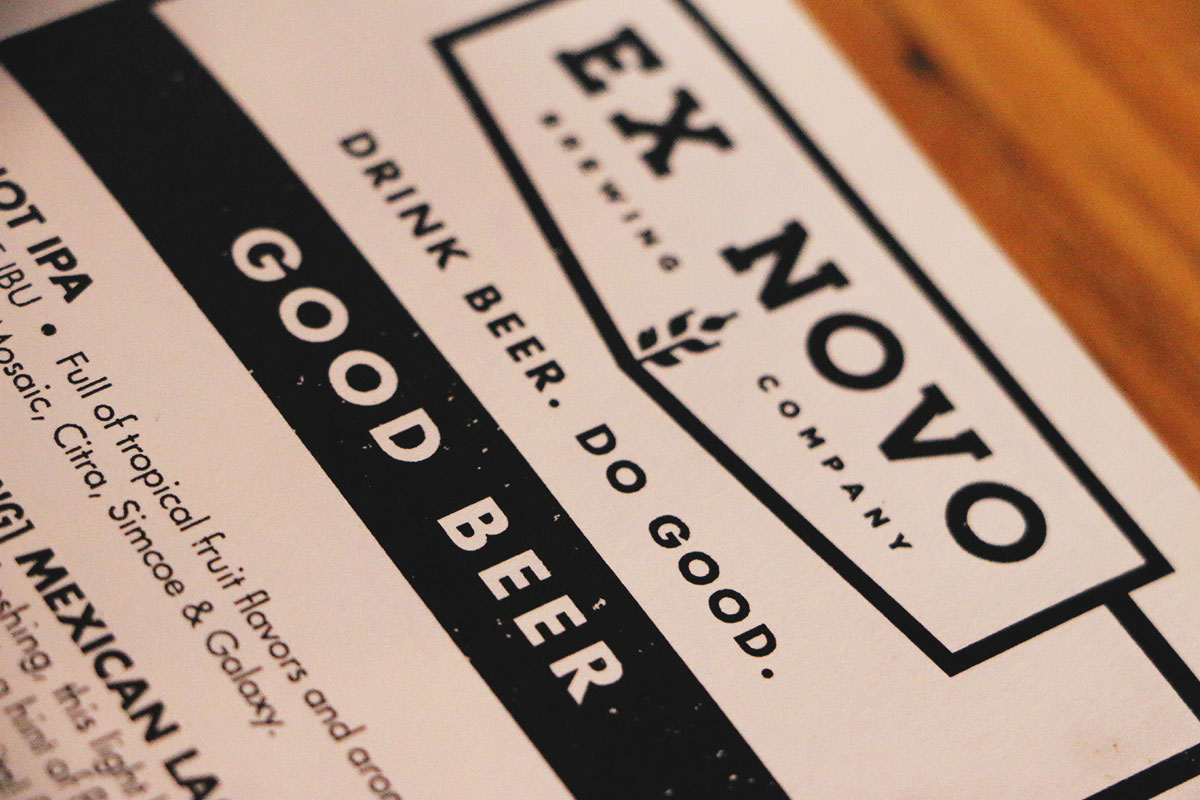 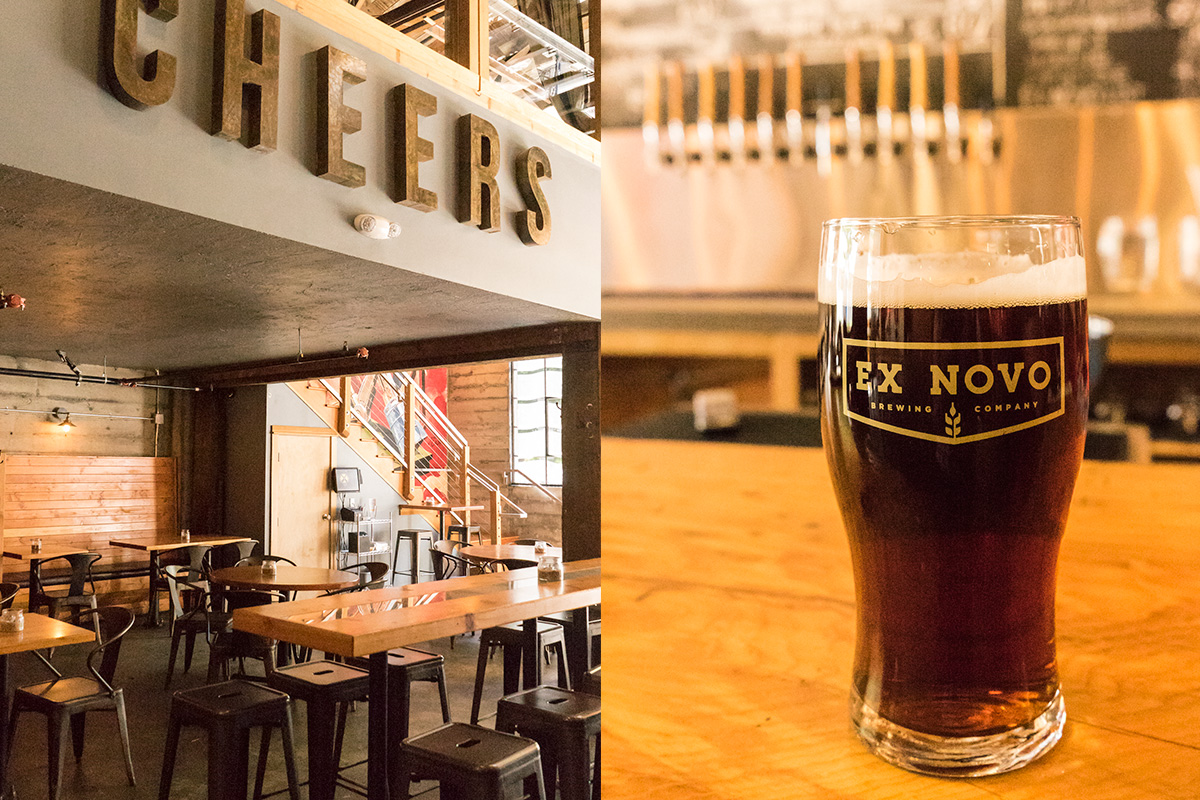 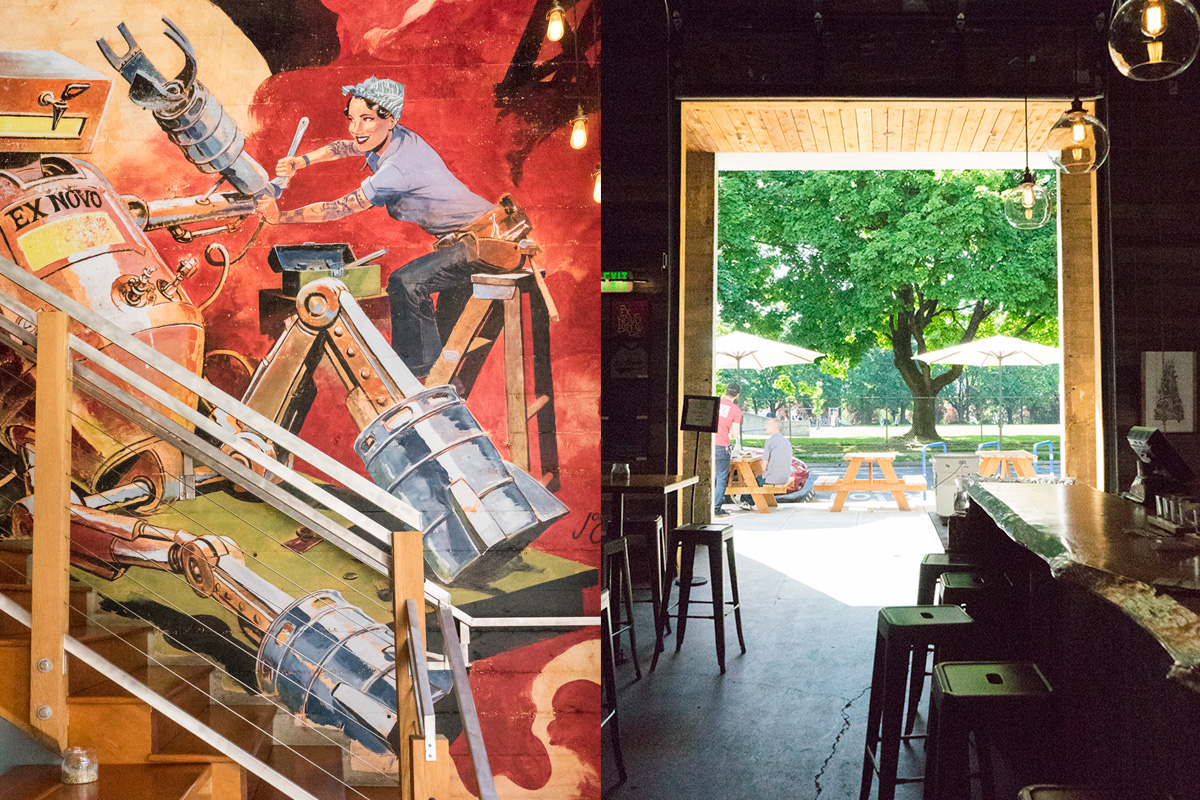 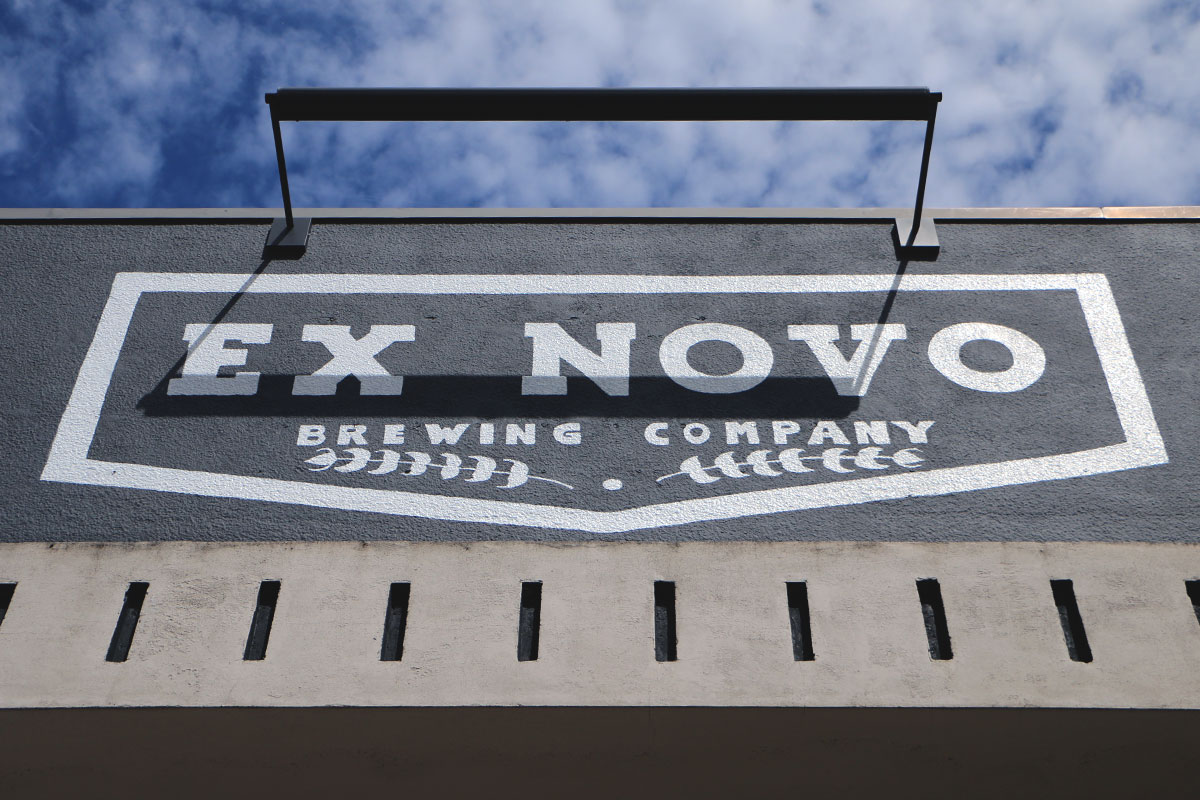