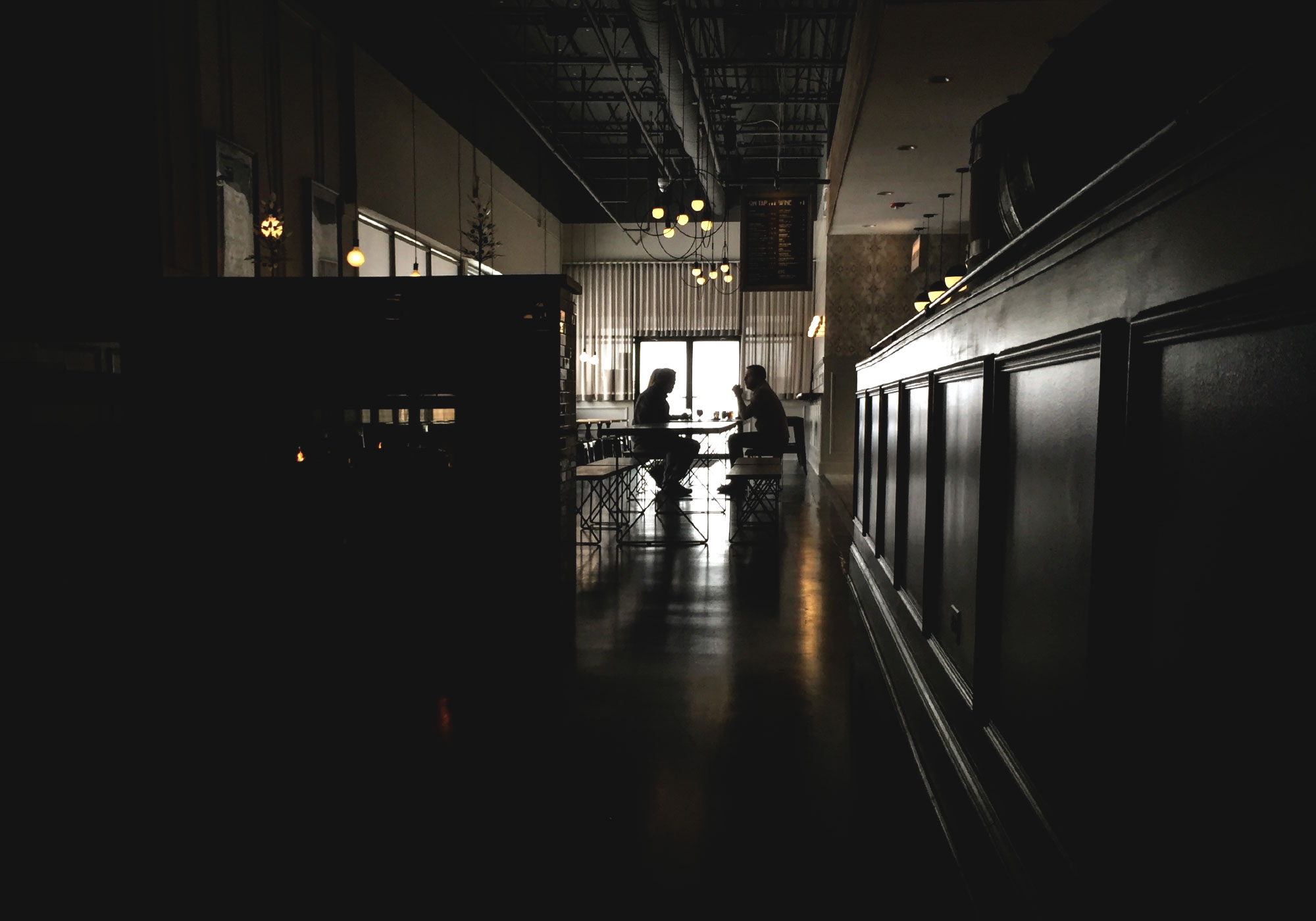 In a northern Chicago suburban strip mall, tucked discreetly behind a nail salon and grocery store, is perhaps one of the most unassuming brewery exteriors you’ll ever come across. If, like us, you’ve become accustomed to the aesthetically pleasing taprooms that have become the standard in the city-proper, your first thought upon pulling up to yet another suburban brewery might just be, “Here we go again.” Expectations will be low as you walk into Lake Zurich’s Roaring Table Brewing Co.

That all changes when you step inside. Co-owners Beth May and Lane Fearing have created something beautiful yet unpretentious in their suburban home. Stomping off the snow from a late winter blizzard outside, our eye was drawn to the small centrally located fireplace and long wooden bar adorning one side of the room. Soft domed lighting at the front adds to the abundance of natural light streaming in. At the rear, dim up-lighting below the brewery equipment in back invite exploration, beer in hand. You might even notice a truly rare sight anywhere in Chicagoland—a beautiful wooden foeder. Bright, clean, and modern are words that come to mind immediately. Well traveled Chicago beer fans will immediately think of the likes of Whiner or Moody Tongue’s spaces, the latter of which was a direct influence on this interior design.

Located about an hour northwest of downtown Chicago, it’s not exactly an everyday trip for most city dwellers. May and Fearing hope the unique atmosphere, and most importantly the beer will convince those on the fence to make the hike.

Fearing credits his brewing influence, in part, to California’s Sante Adairius, makers of some of the best respected saisons in the world. Striking a balance between those lofty goals and appeasing the wildly varied tastes of the local community is a balancing act that can’t be easy. There’s plenty to choose from on the beer menu, ranging from the easiest drinking lagers, to fruited sours, and Mexican spiced stouts. They’re also one of the few in Chicagoland to use a foeder, a program that was just beginning to bare fruit during our visit.

As a new brewery, many of the beers we tried were still, by his own admission, being tweaked by Fearing. We were nevertheless impressed by early shots at a New England IPA called Tuba Solo, a fruited kettle sour named Tart’s Desire, and a delicious Mexican mole stout memorably titled, The Palm Fronds of Our Victories. But really, you need to try whatever it is they have on draft from their foeder. We were lucky enough to sample one of the first batches from the vessel, aged for five months, called World Without End. If it’s a sign of things to come, these are the beers that will have people making the drive north from the city. 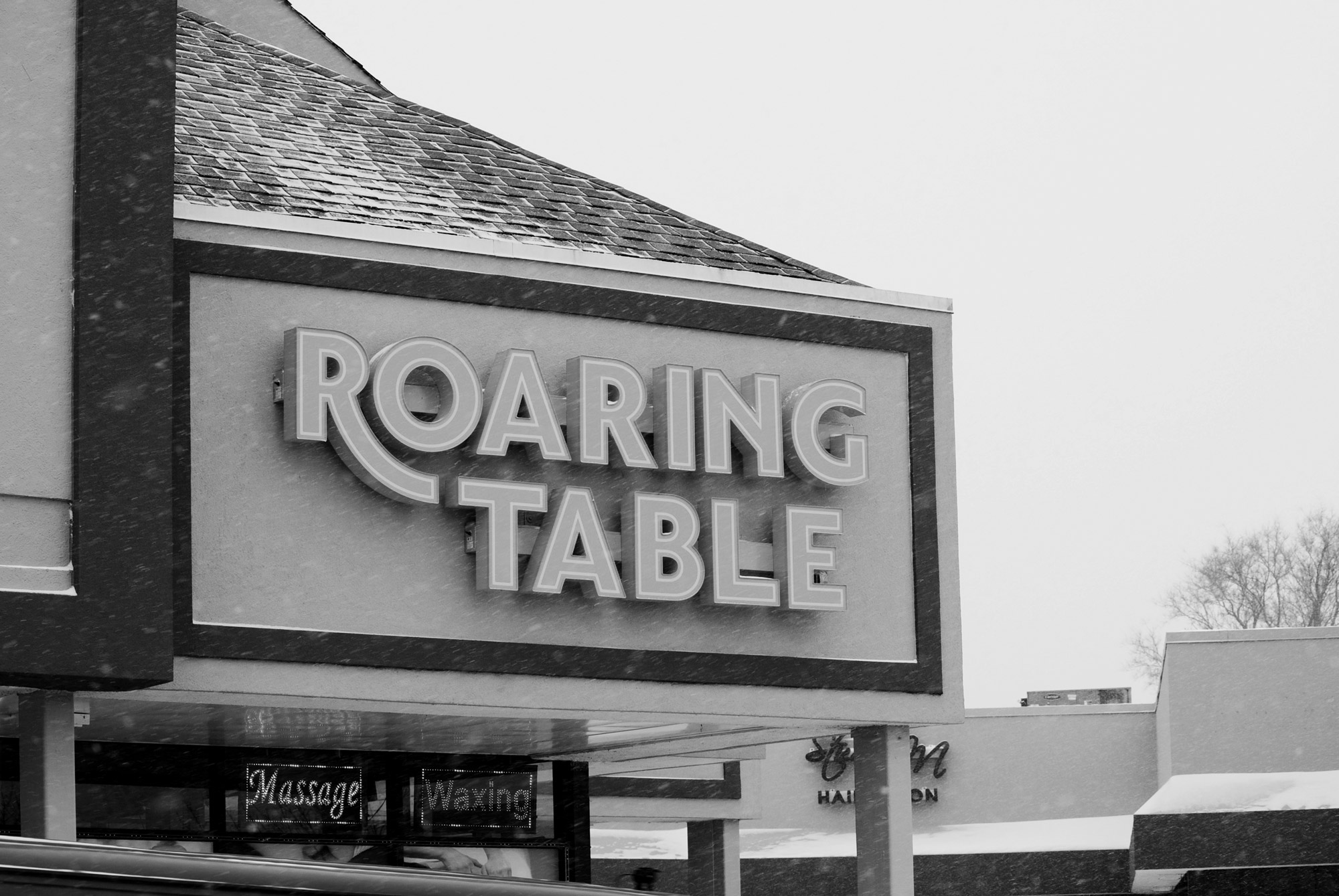 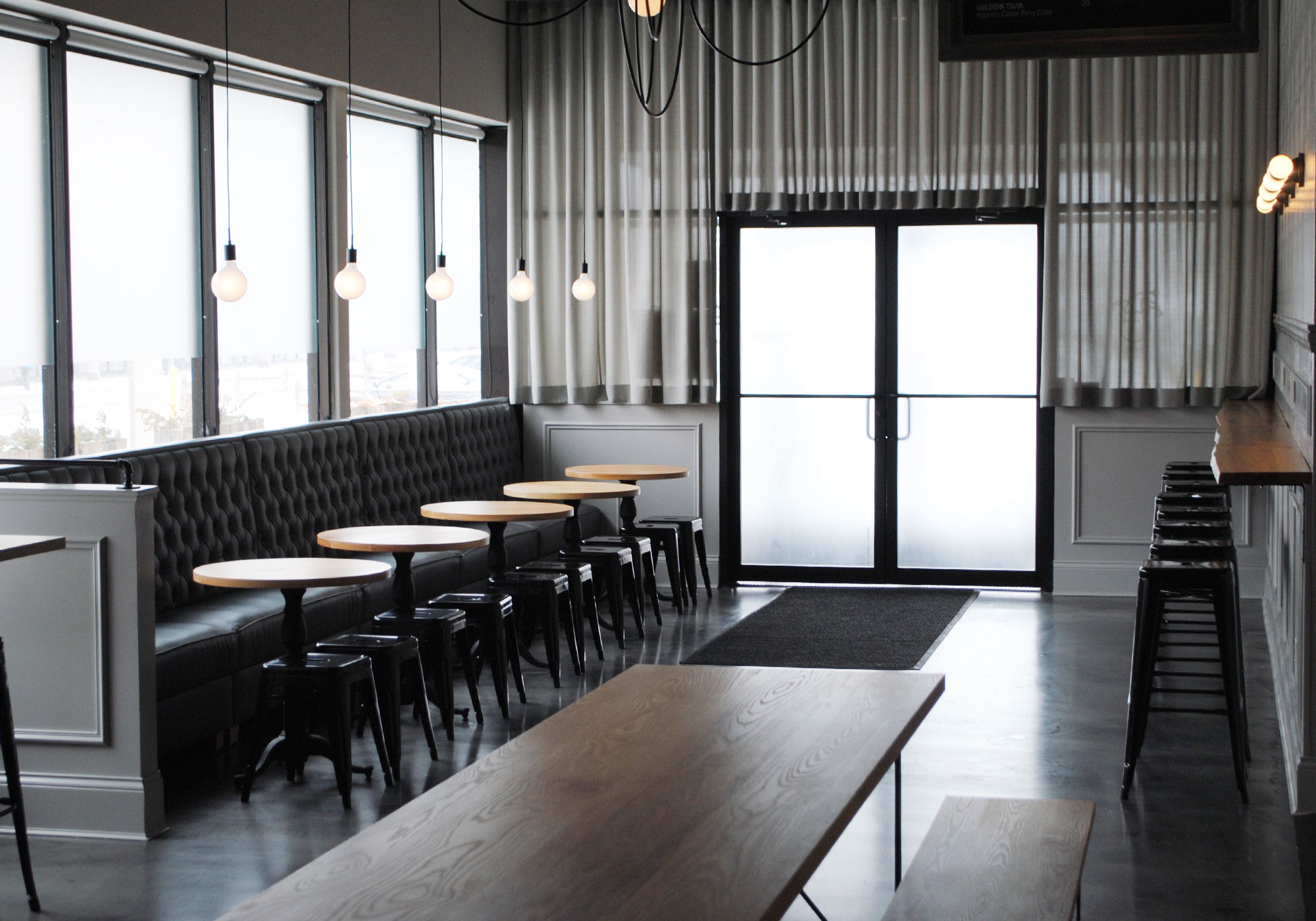 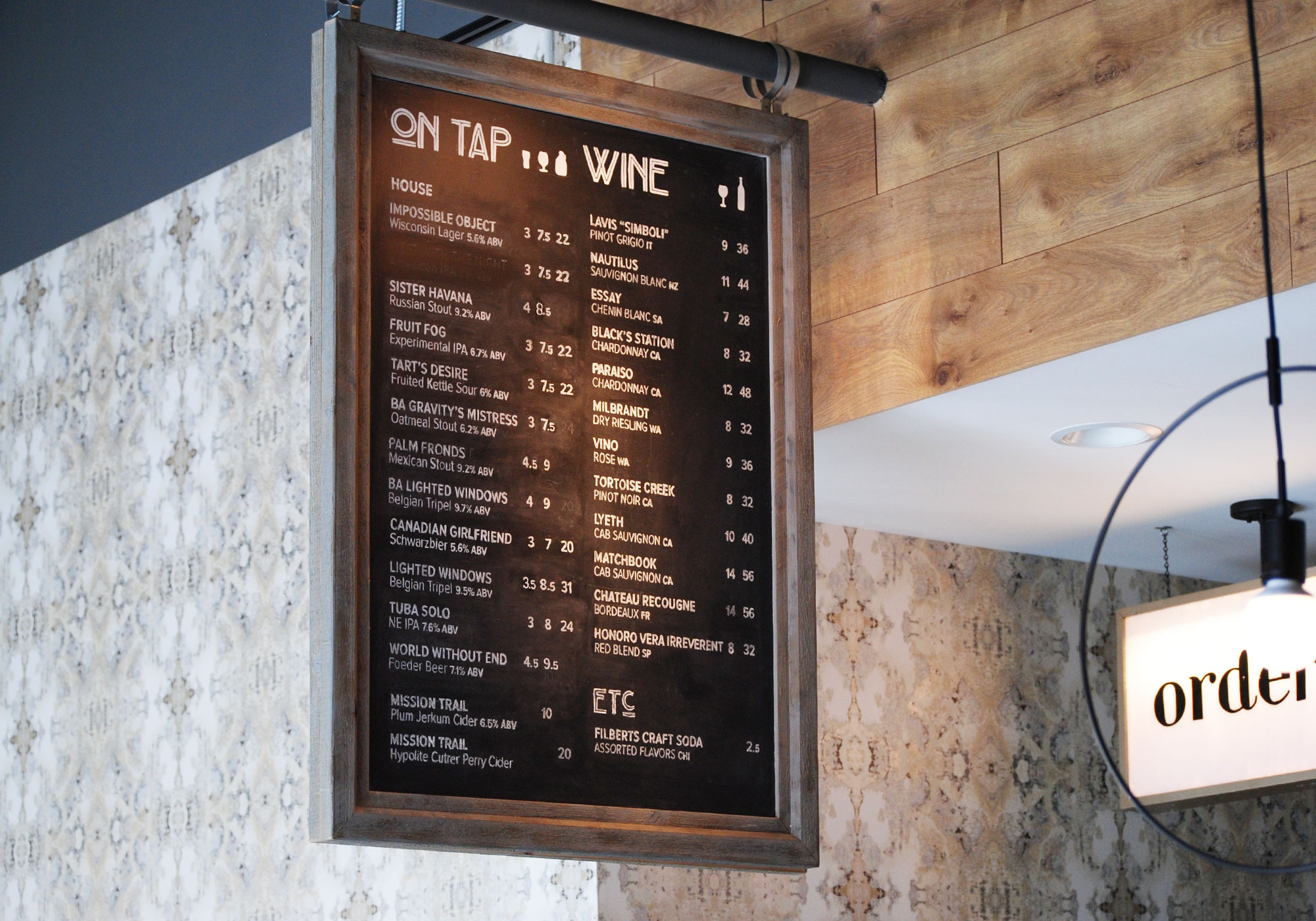 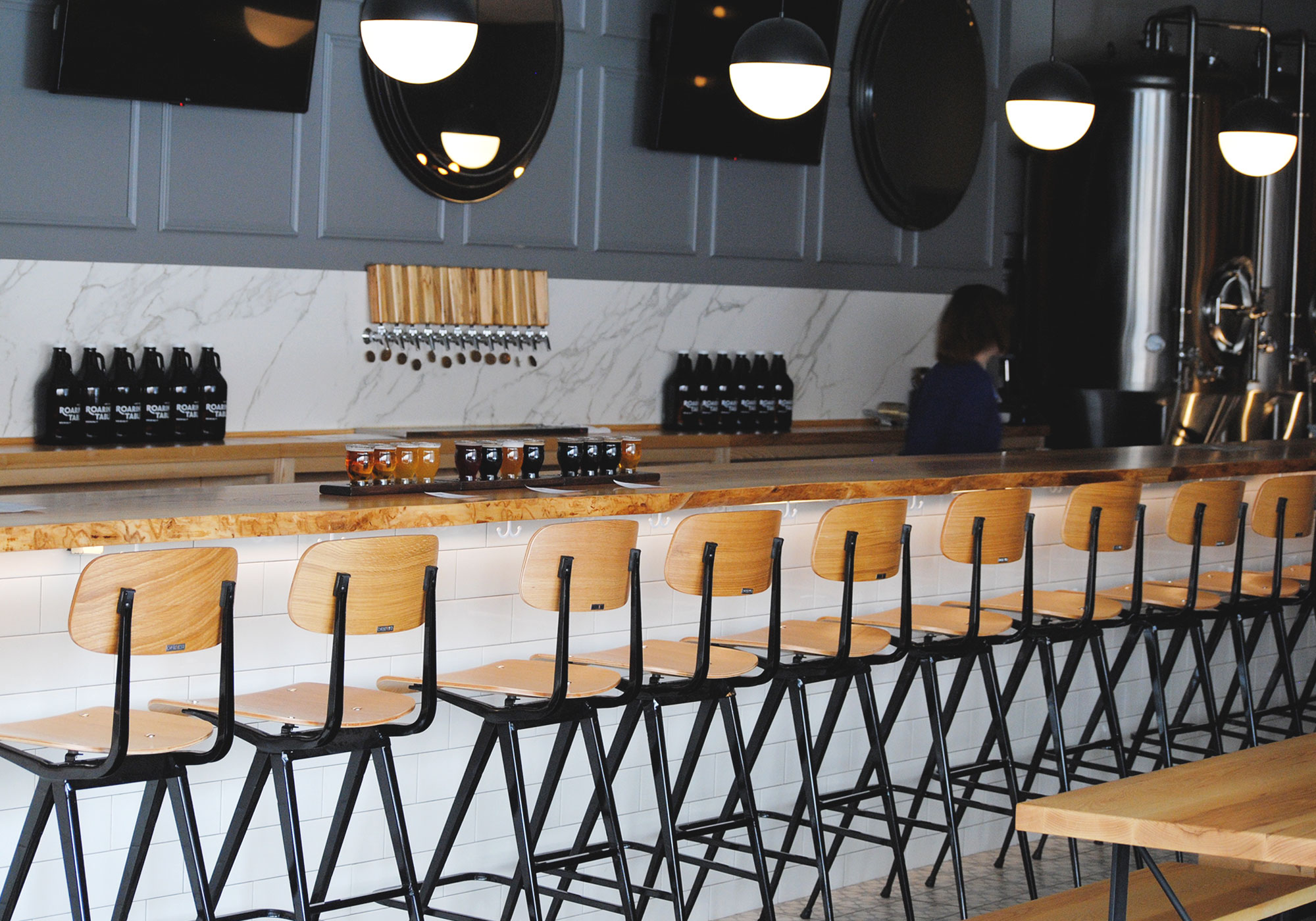 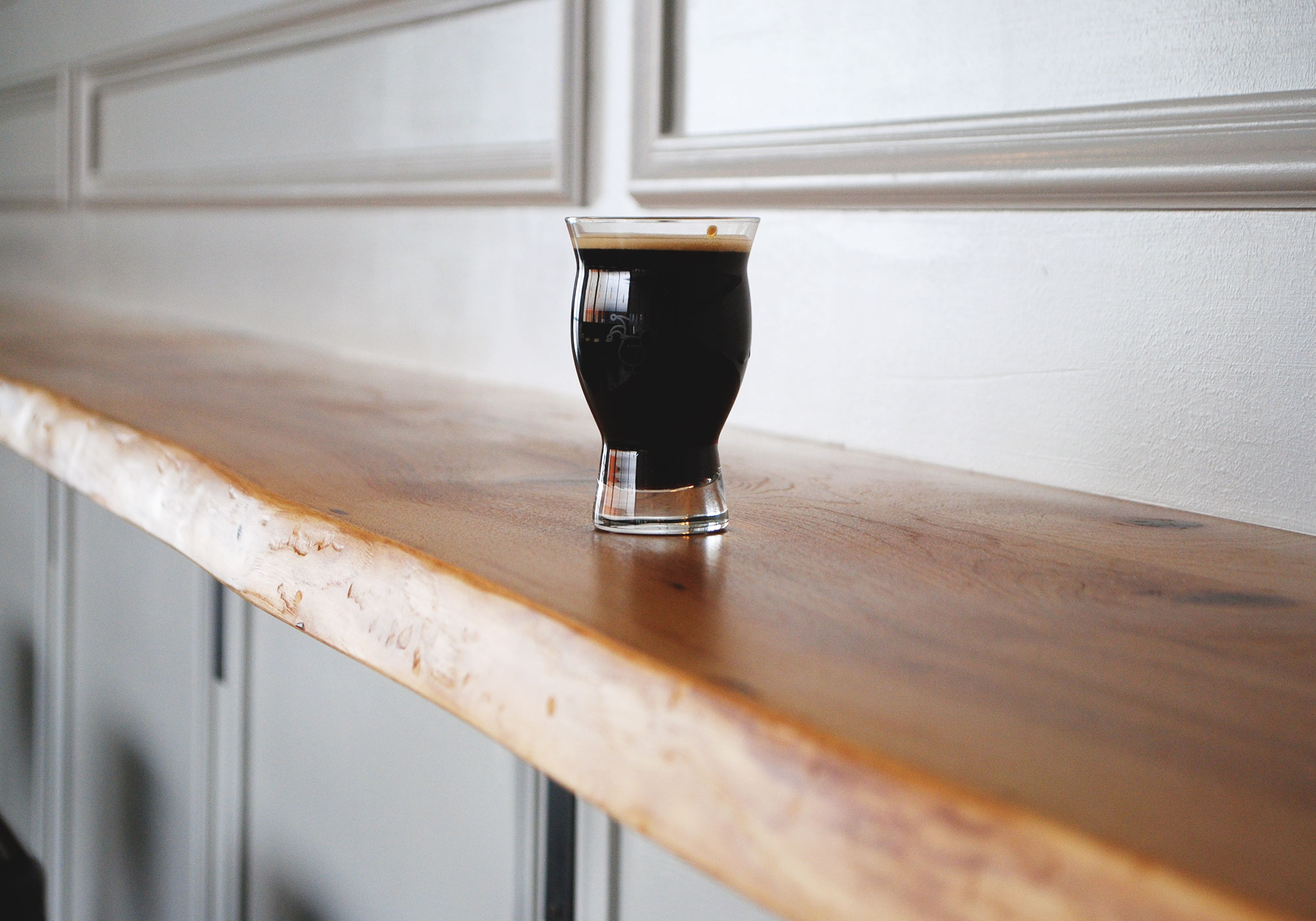 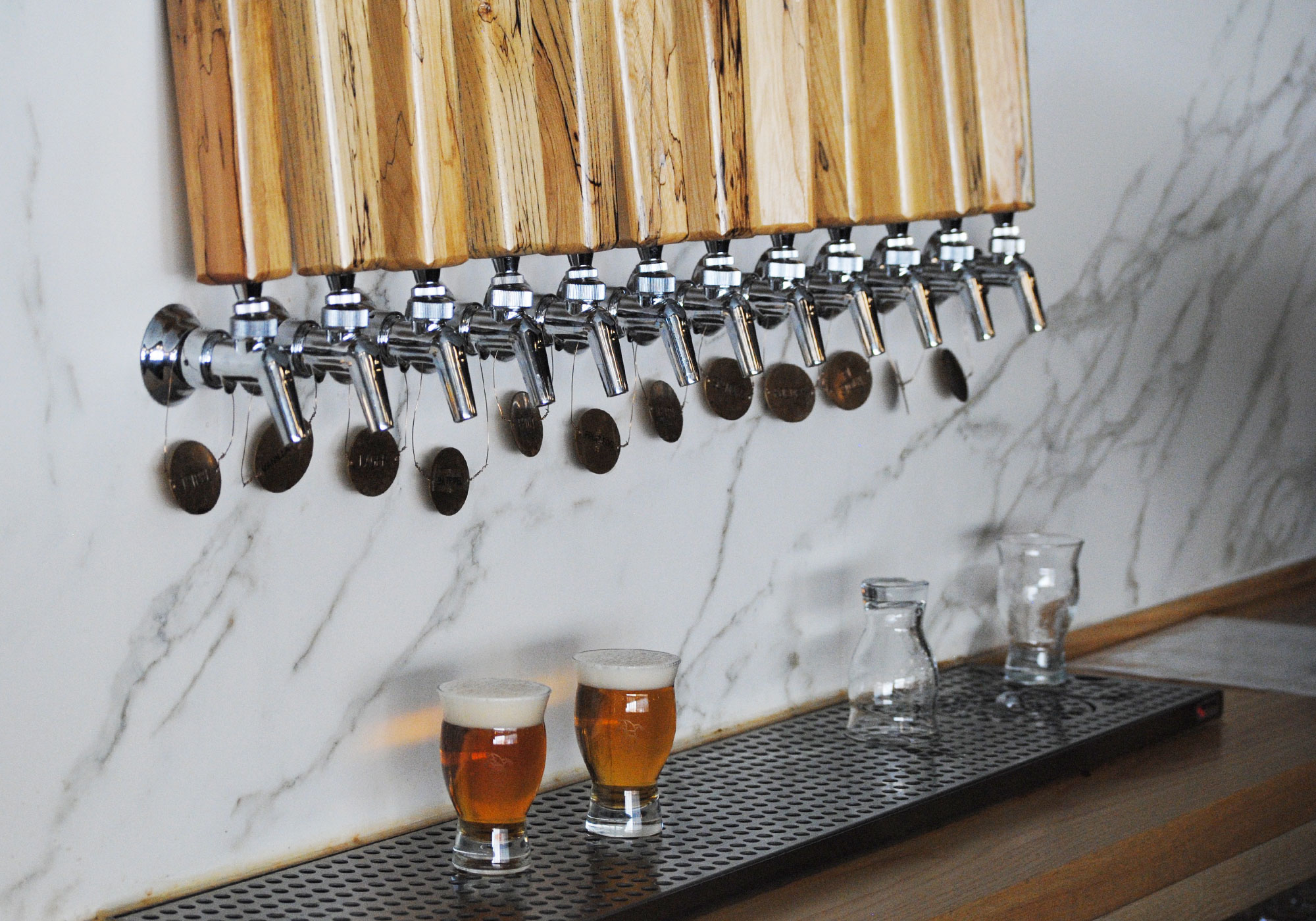 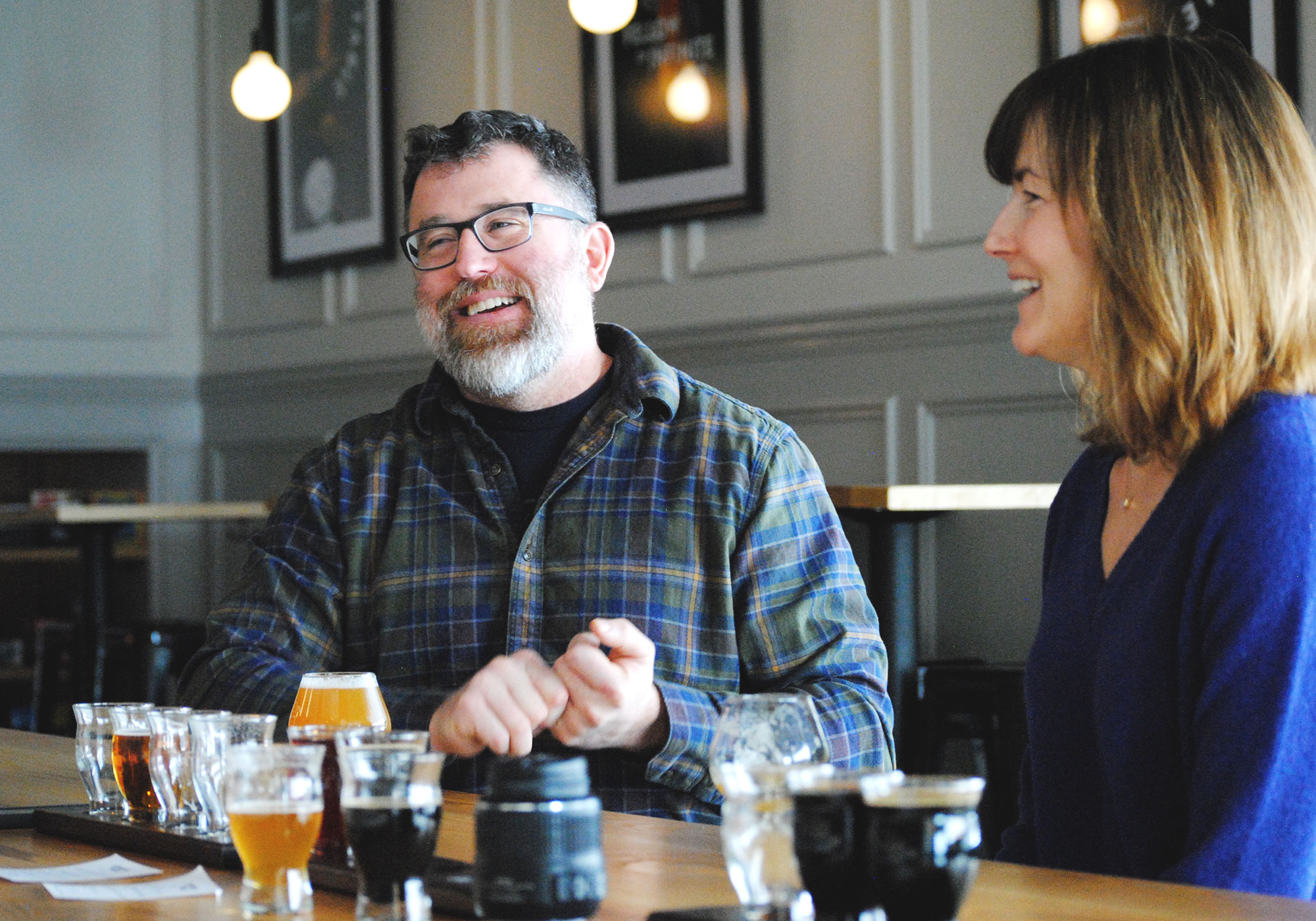 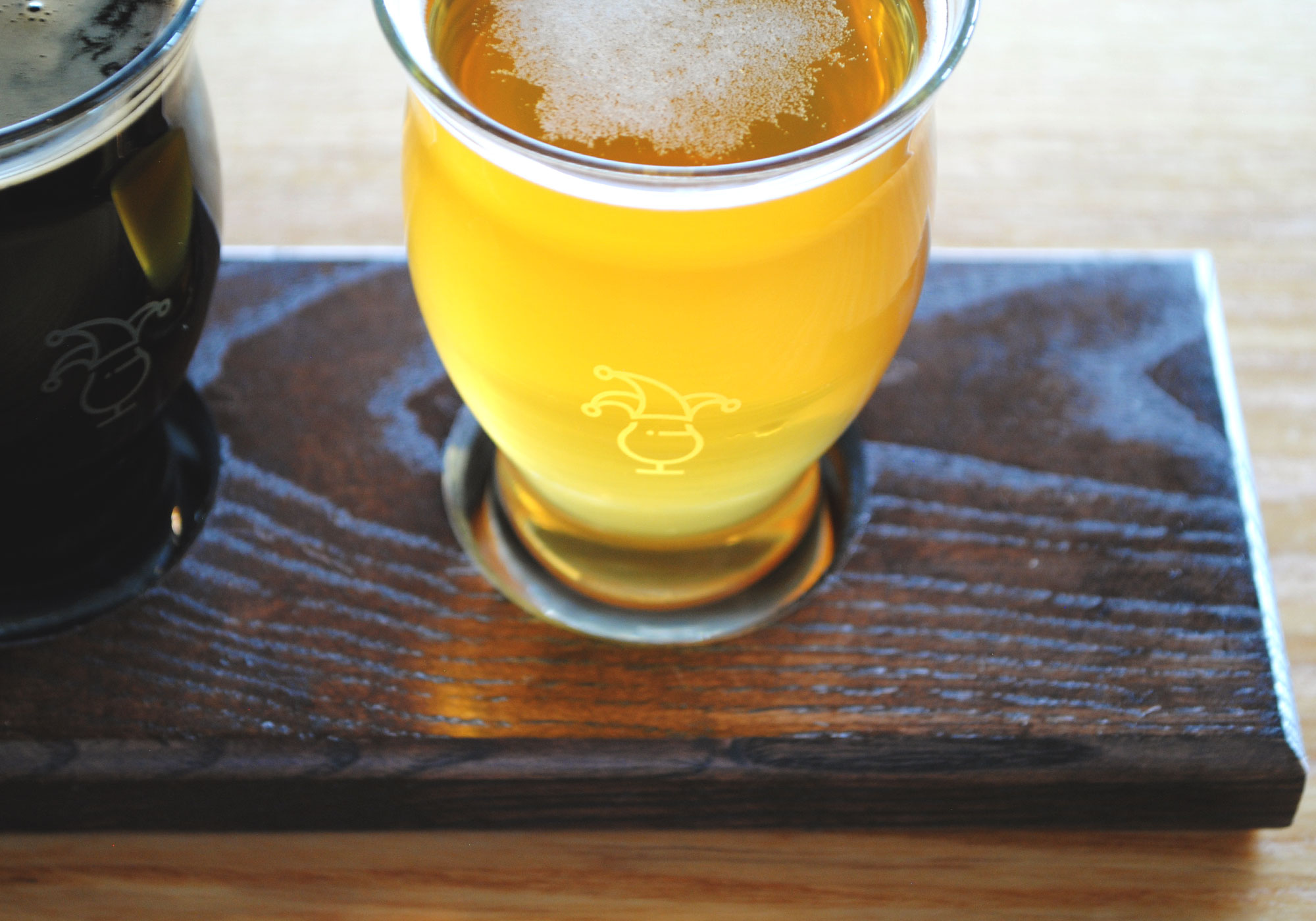 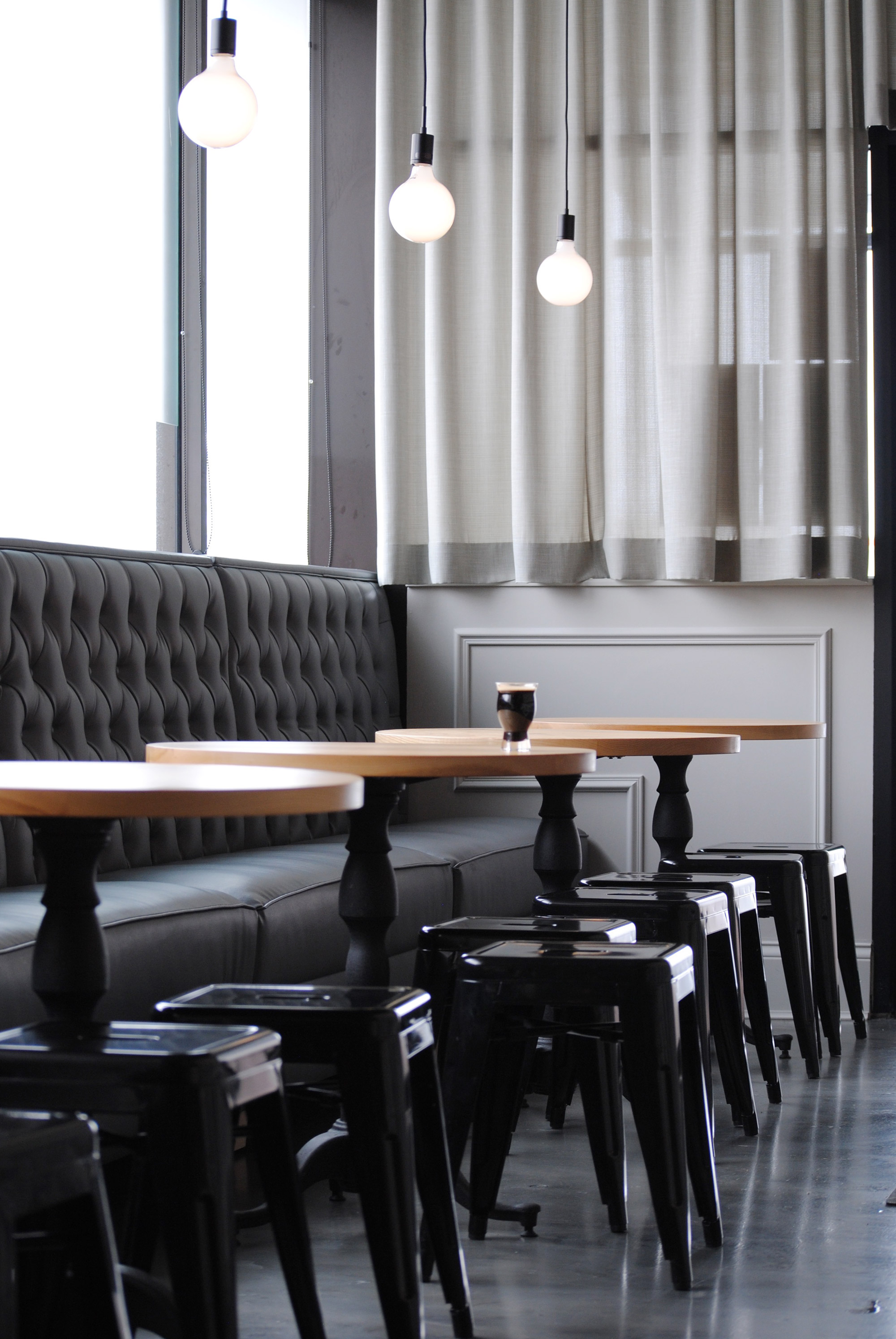 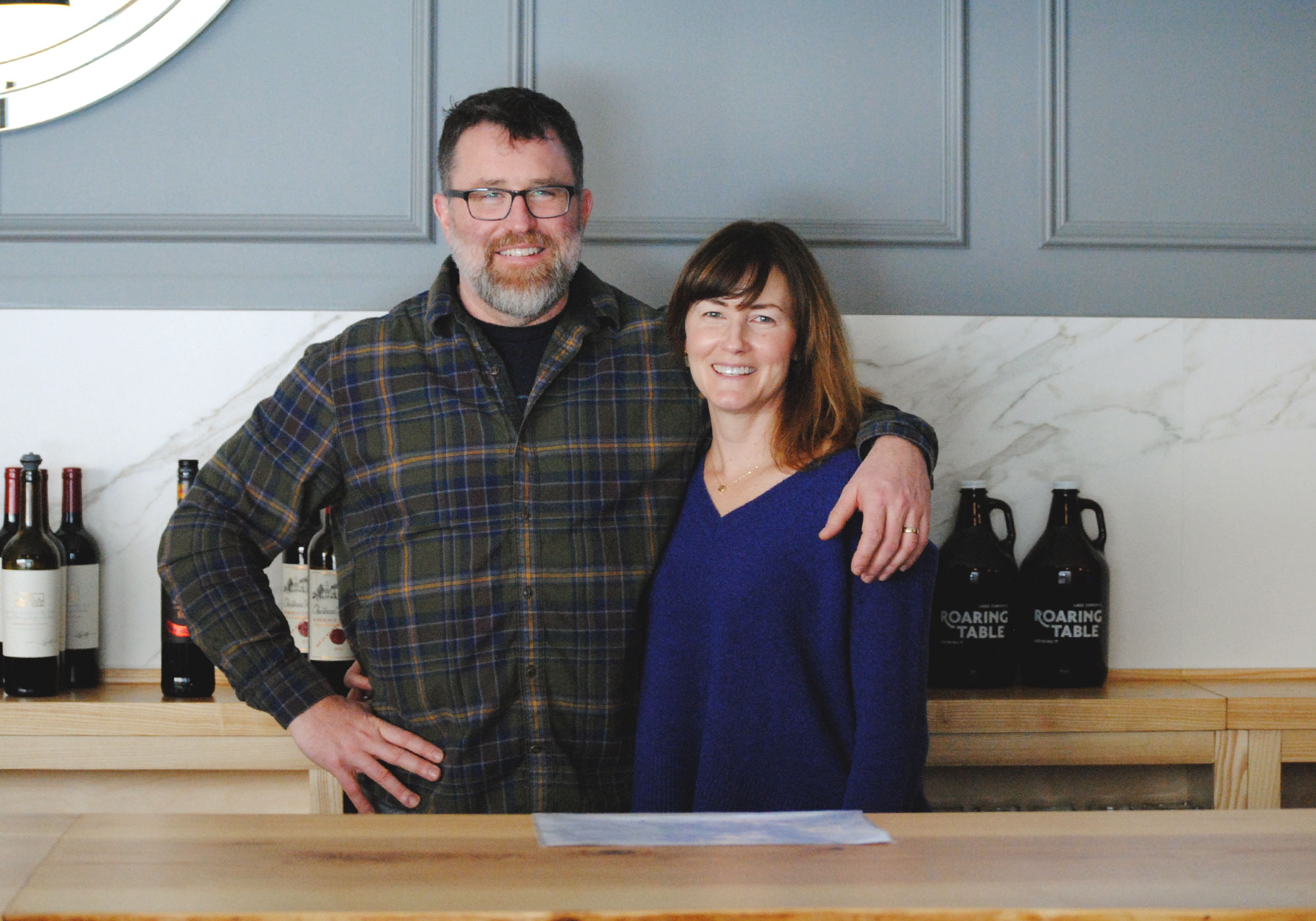 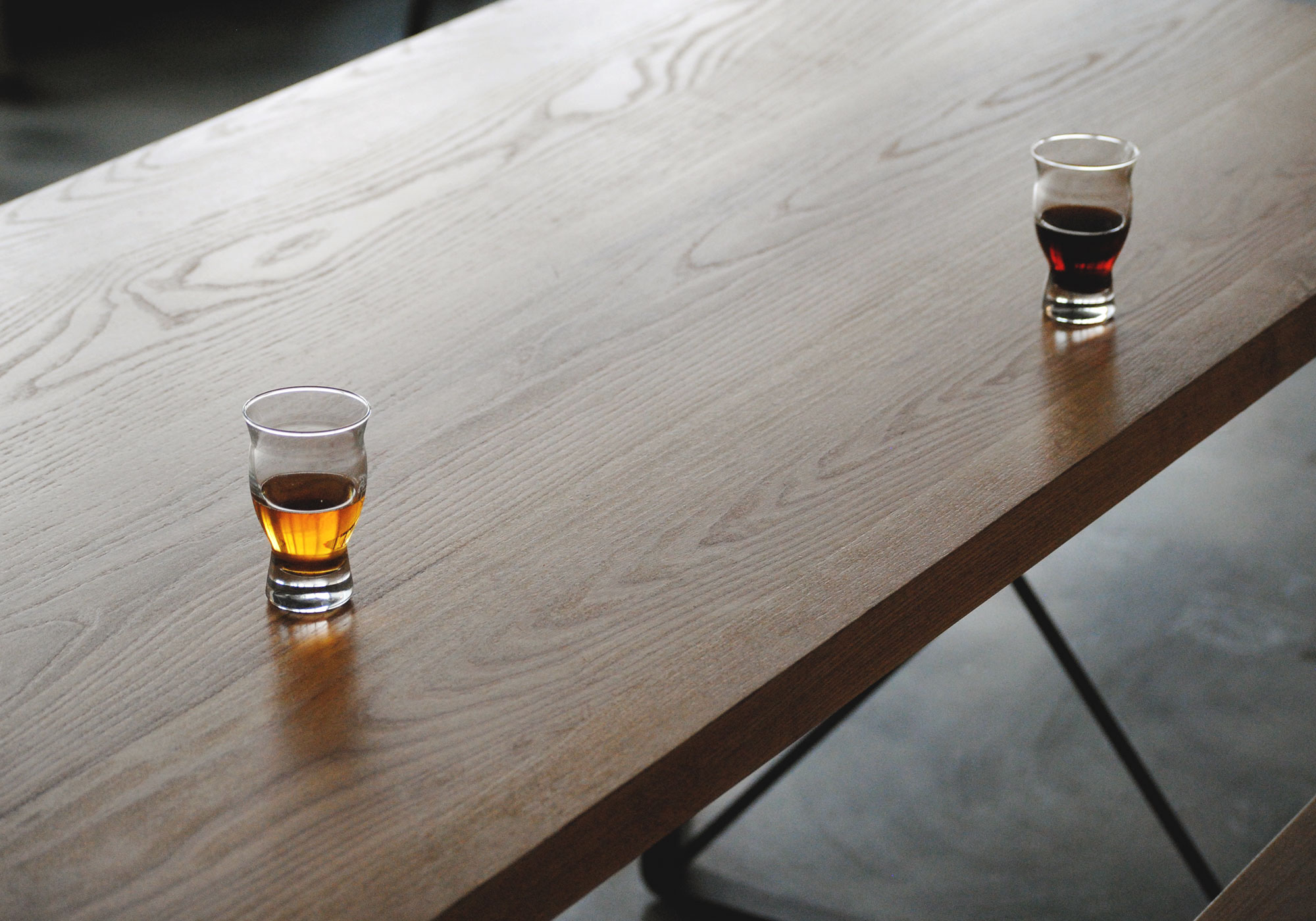 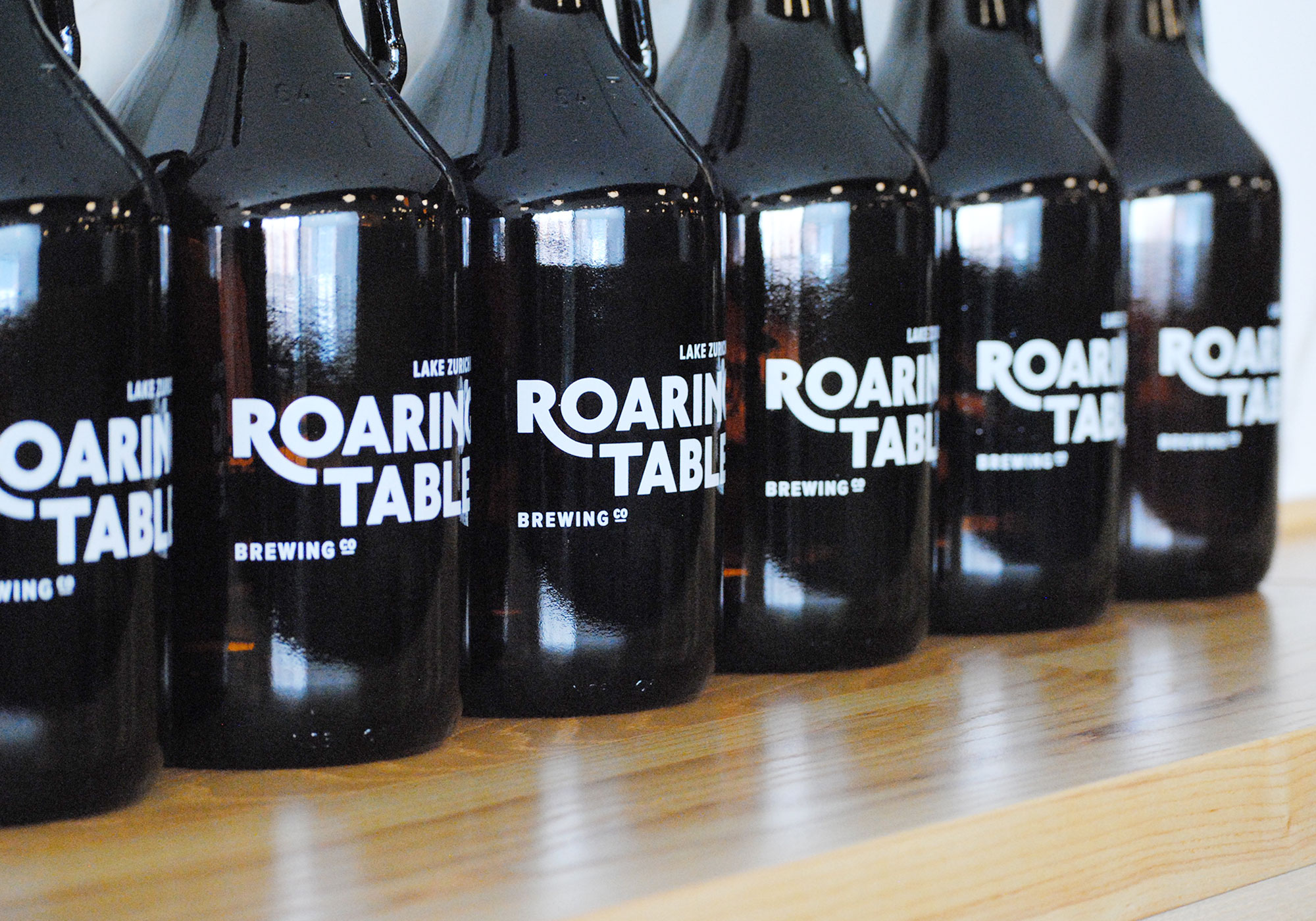 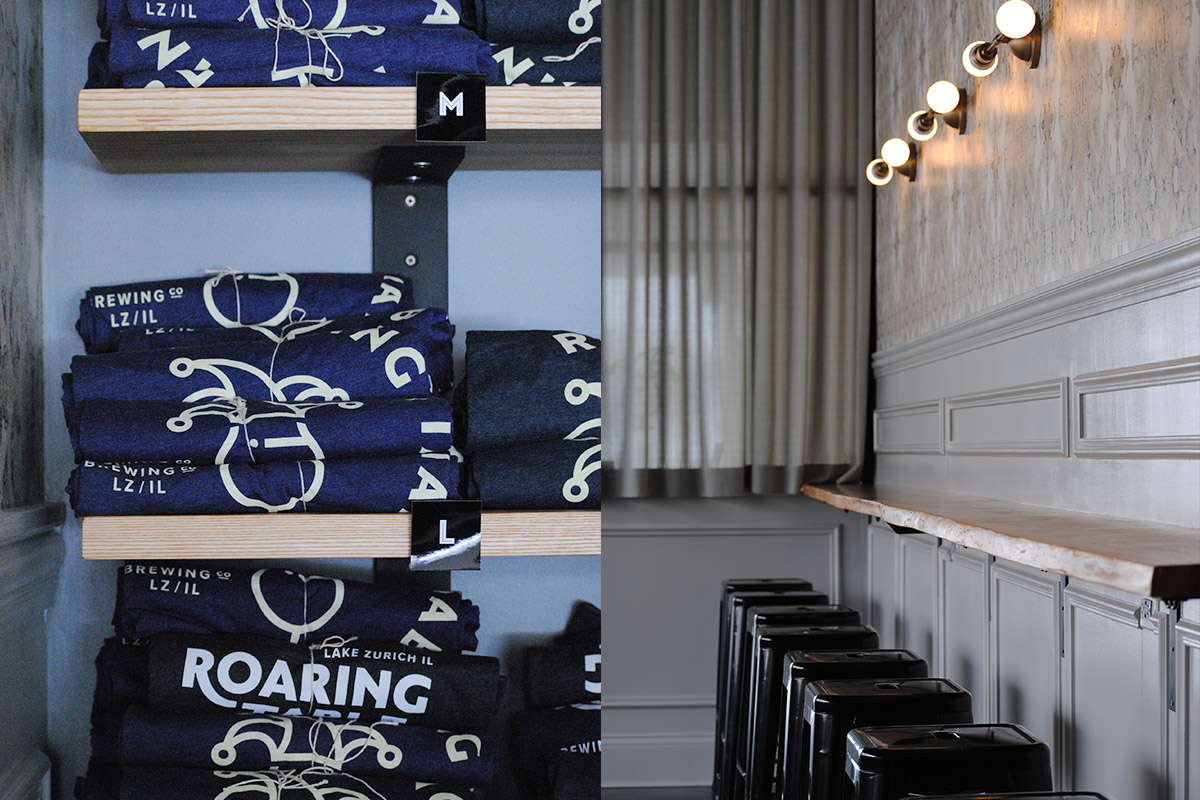 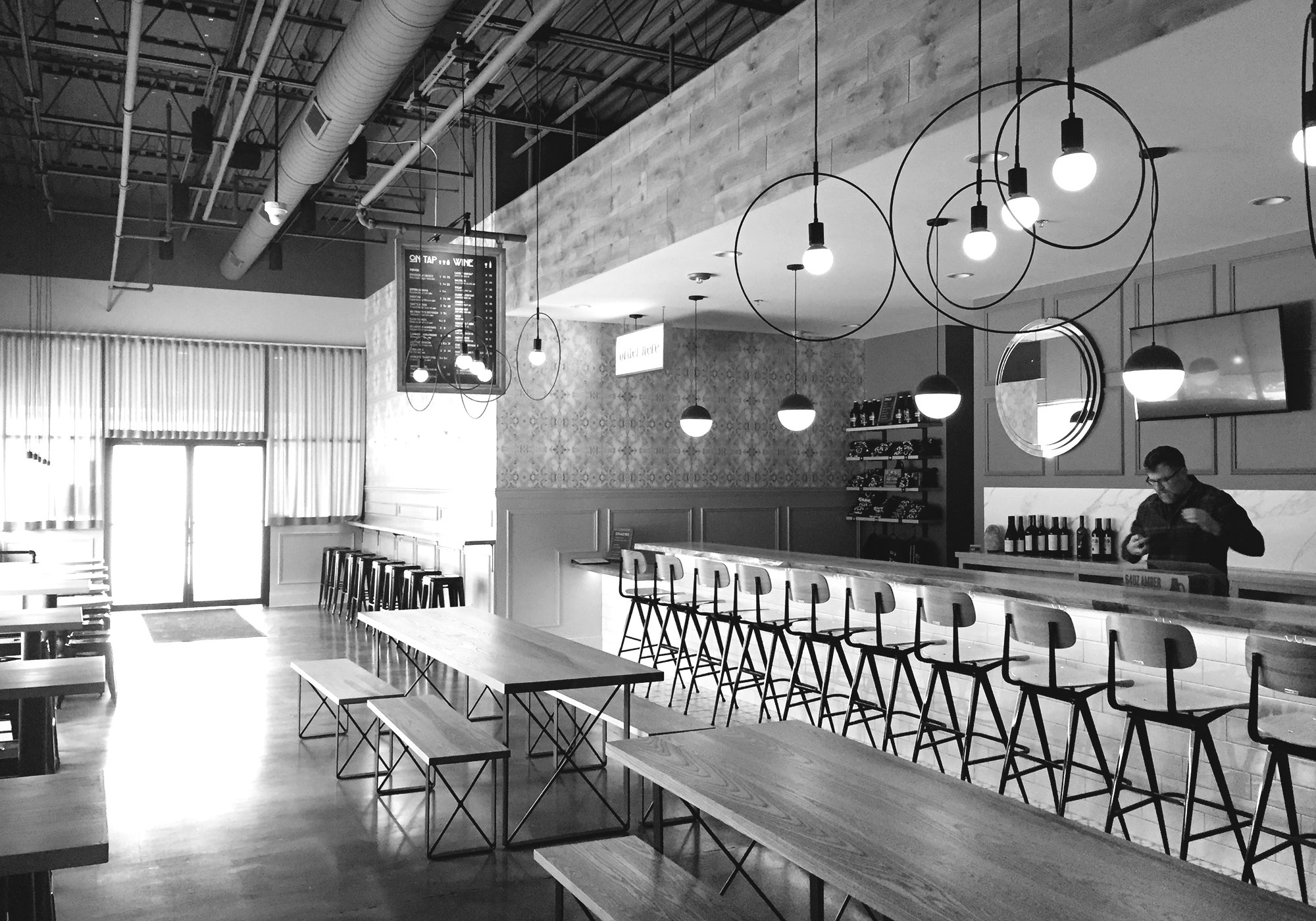 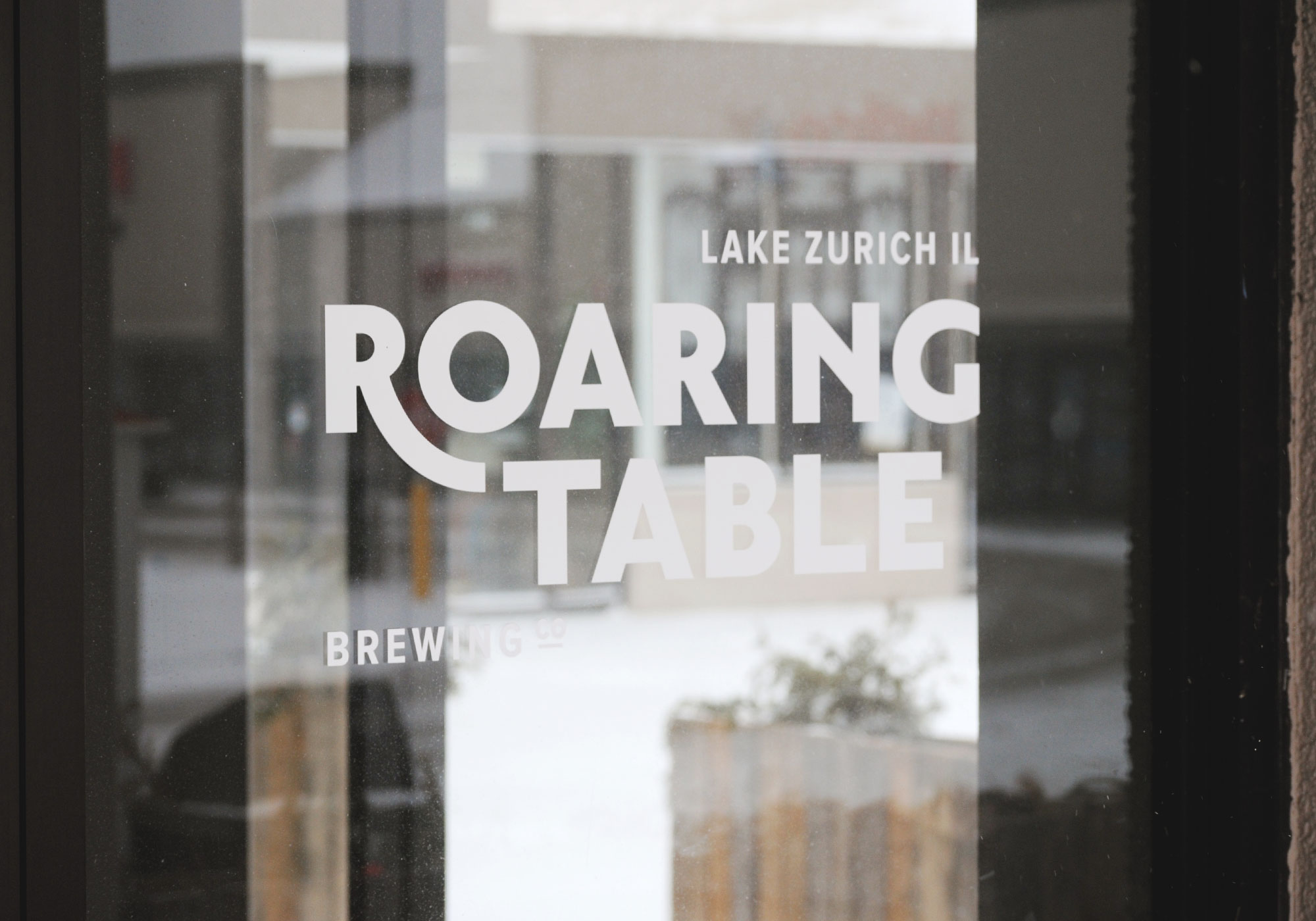 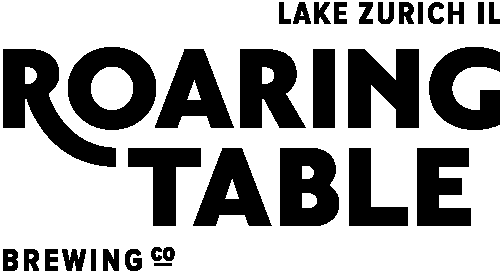