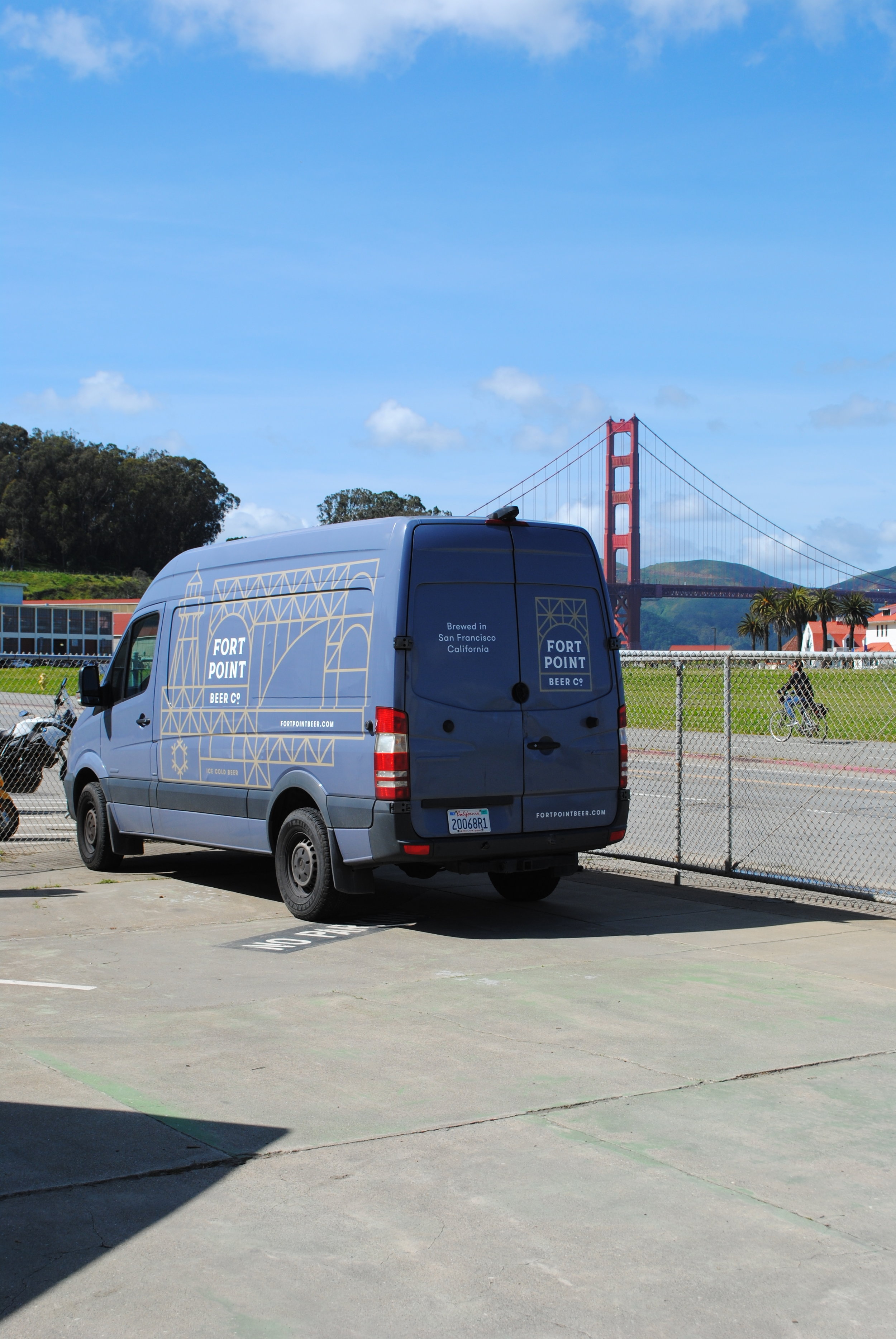 If you’ve ever been to San Francisco, it’s quite likely that you’ve made your way towards the Golden Gate Bridge for any of several photo opportunities. And if you were in search of some of the more picturesque of those photo opps, you likely found yourself in the historic Presidio. The former U.S. Army fort-turned-National-Park and waterfront expanse occupies an impressive swath of the city’s overall footprint, and is home to one of the city’s fastest growing breweries, Fort Point Beer Company.

Located inside a few former military hangars within Crissy Field, Fort Point practically sits within the shadows of its namesake fort, and does so discreetly. The brewery landed an agreement to brew within the historic park, and is making impressive use of it’s space. Had it not been for the branded delivery truck parked out front, we likely would have missed our destination on the day of our visit. But once we entered the unmarked building, the energy was apparent.

Forklifts were maneuvering about. Cases of beer were palleted, piled high, and ready for delivery. Rows of branded kegs ran along the long walls of the narrow space. And an impressive arrangement of brewing equipment was nestled throughout, in an efficient use of the space. It was clear this facility was a well-oiled machine, on the verge of growing even bigger. And after talking with Head Brewer, Mike Schnebeck, that’s exactly what was on the docket [Since our visit, they’ve even announced a brewpub in the Mission District].

Over a few fresh beers poured from there makeshift corner bar (and a few cans of Park pulled right off the line), Mike tells us about Fort Point’s place in the SF scene. “Our growth, along with the response from our supporters in the Bay Area, has been outstanding. I think our success in the San Francisco beer scene has been driven by creating balanced, approachable beers and also by taking the time to cultivate great relationships with the people and businesses in this city.”

And we had no reason to think otherwise. Their core lineup of canned beers is simply…balanced. Park is a supremely refreshing hoppy wheat ale. KSA is light and crisp kölsch. Villager is spot-on IPA. And Westfalia is a caramely, hoppy red ale.

After touring their Presidio space, we made our way eastward to another iconic San Francisco space, the Ferry Building, and Fort Point’s tasting room outpost. There, we continued our beer sampling and discussion of the brewery’s expansion (Fort Point Beer Co. was already an offshoot project from Mill Valley Beerworks, north of San Francisco).

We leave that afternoon, impressed not only by the fantastic lineup of beers, but by the growth of the brewery. And we’re far more excited to see what’s next for Fort Point.

Until then, they’ll continue to buzz about under the roofs of those unmarked buildings in the Presidio, hidden in plain sight within one of the city’s biggest tourist attractions.

Park Wheat Beer – ‘Park’ is a fantastic example of the ‘hoppy wheat’ ale trend. It’s a mix of pilsner malt and pale wheat, finished with a hefty dose of Citra hops. And if their can designs weren’t enough to attract you to try the beer alone, after one sip you’ll surely be ready for more. Having tried some cans fresh from the canning line, we can say with confidence that this is a beer enjoyed fresh. A cold juicy can of Park is as refreshing as it comes. Might we suggest you take a 6-pack to your next park outing… 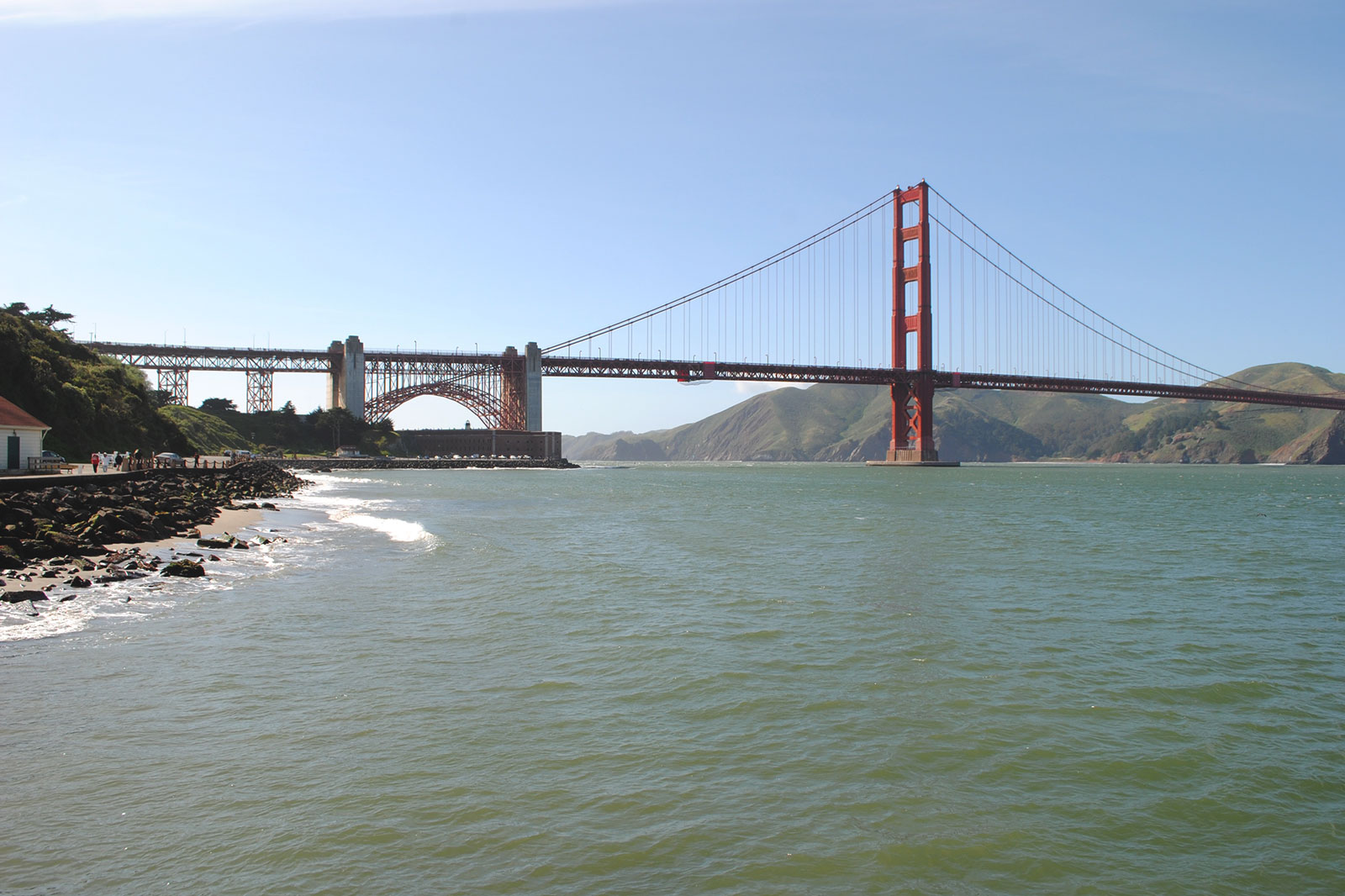 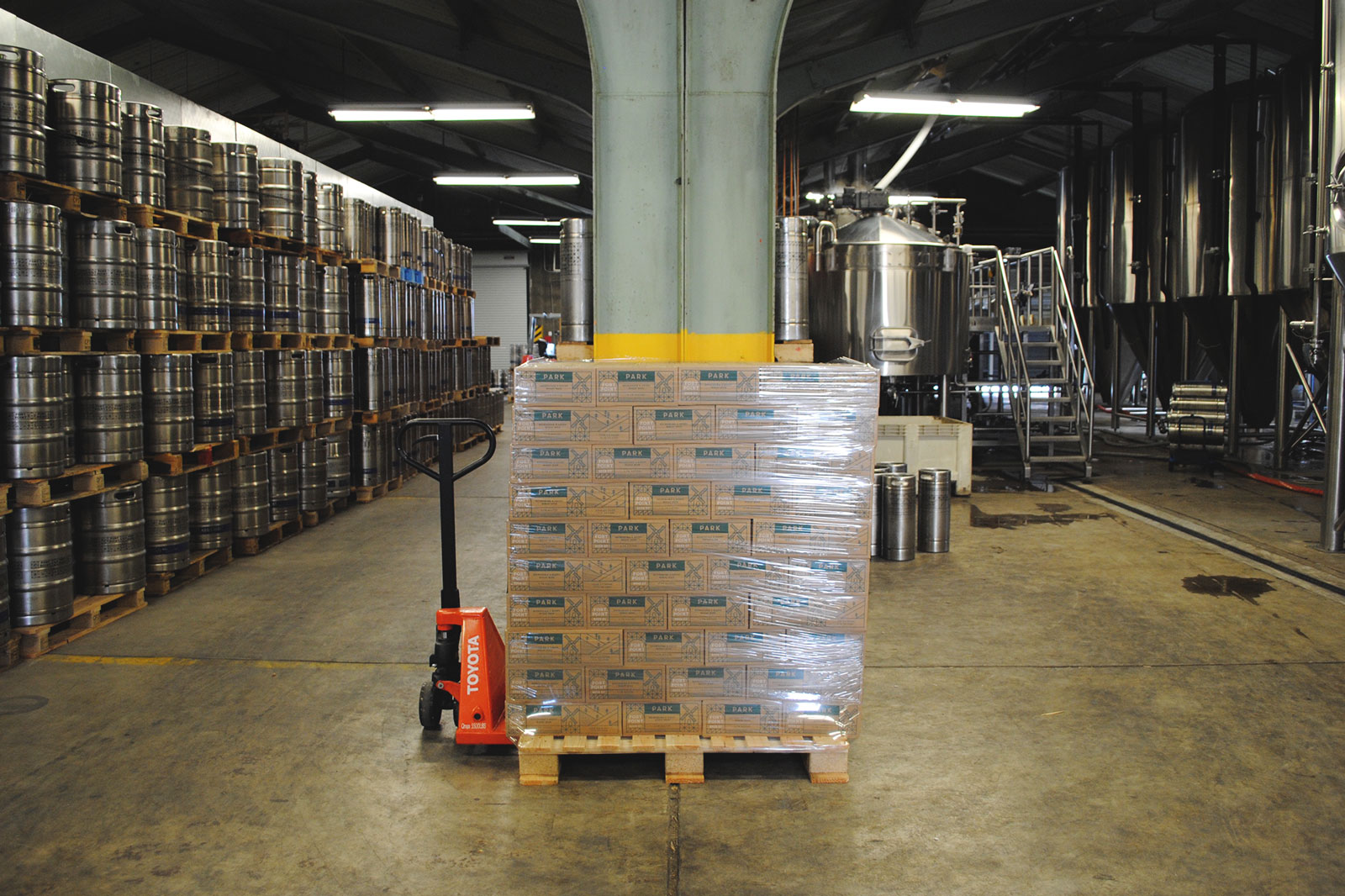 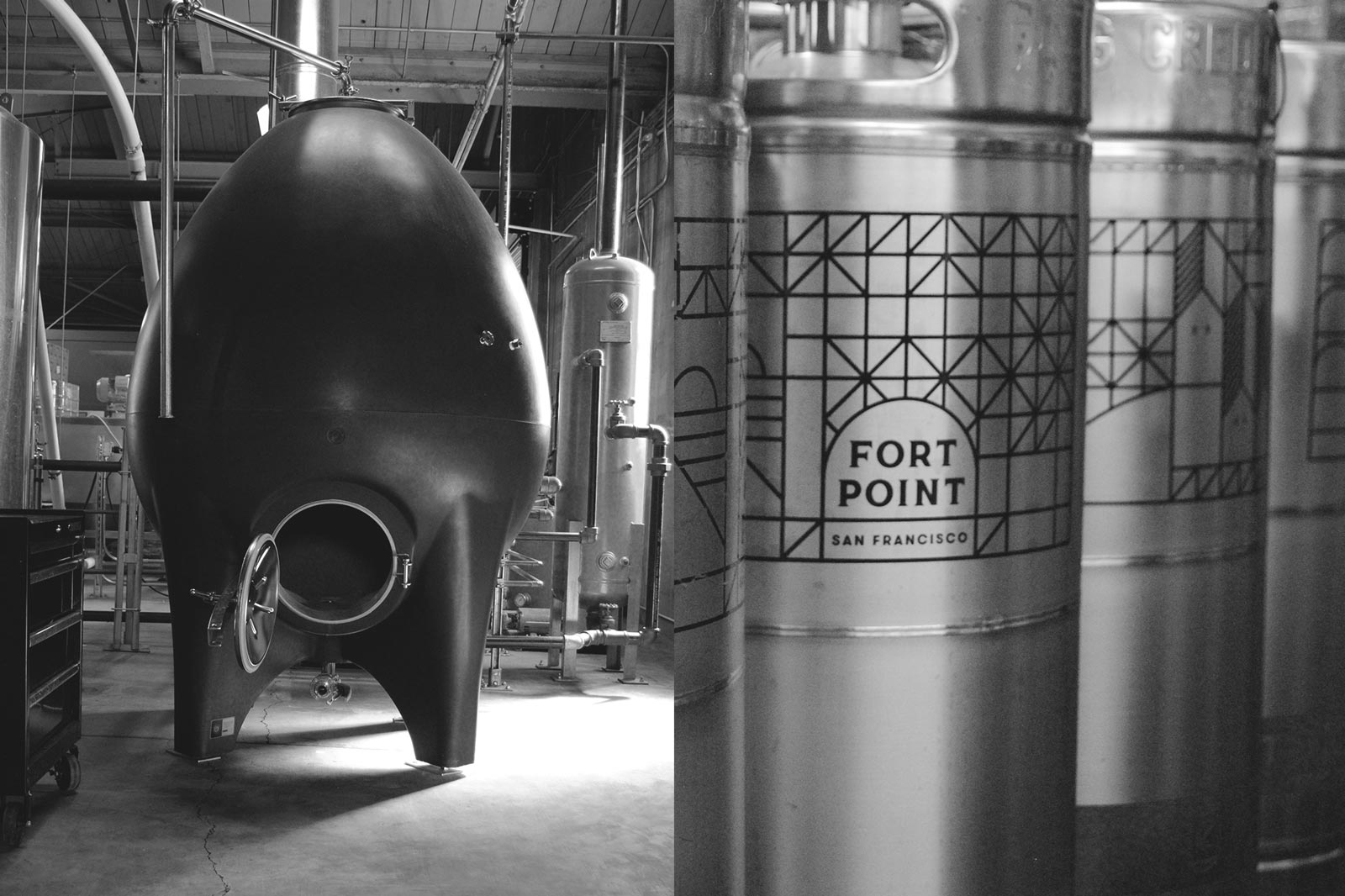 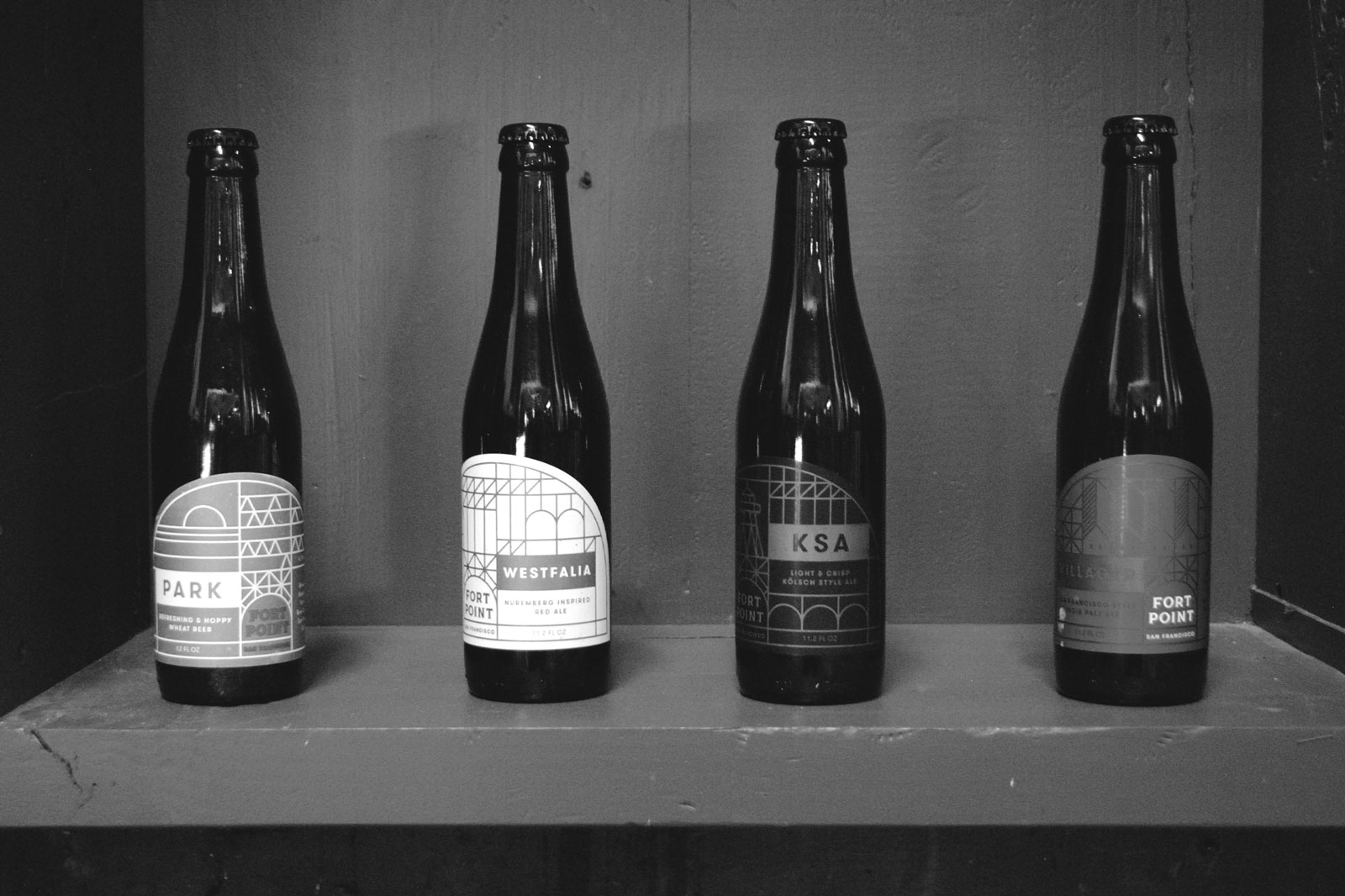 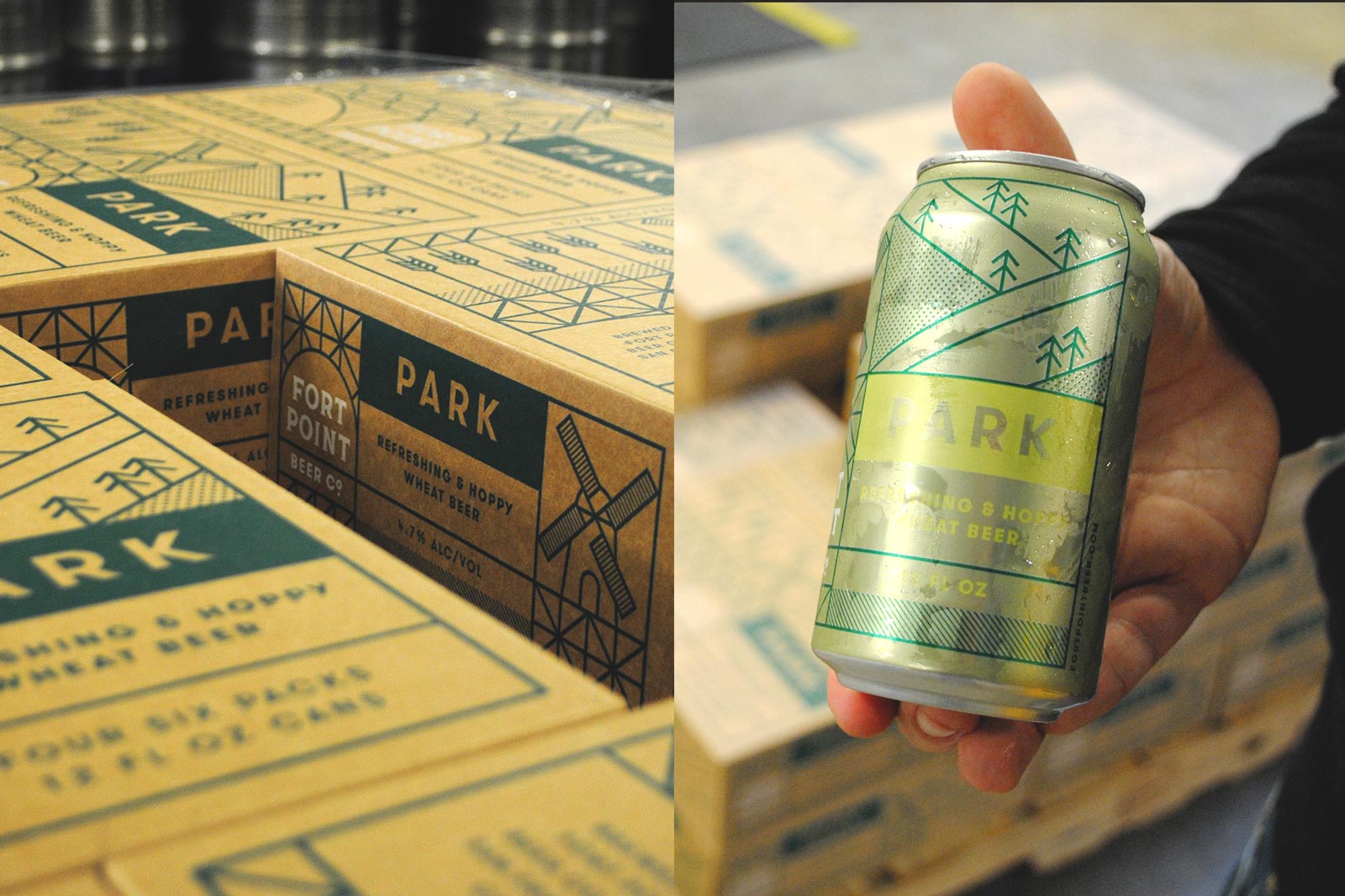 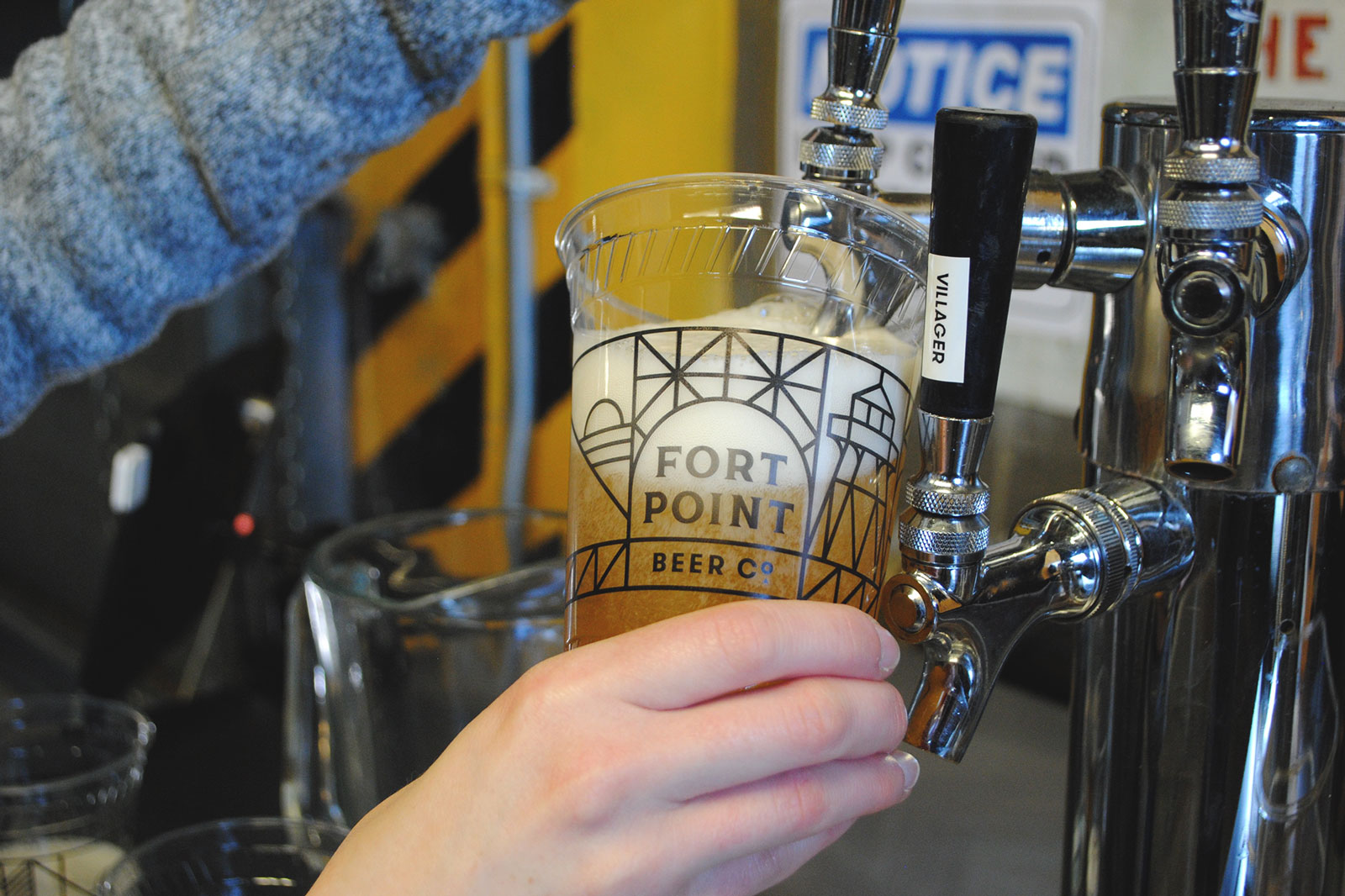 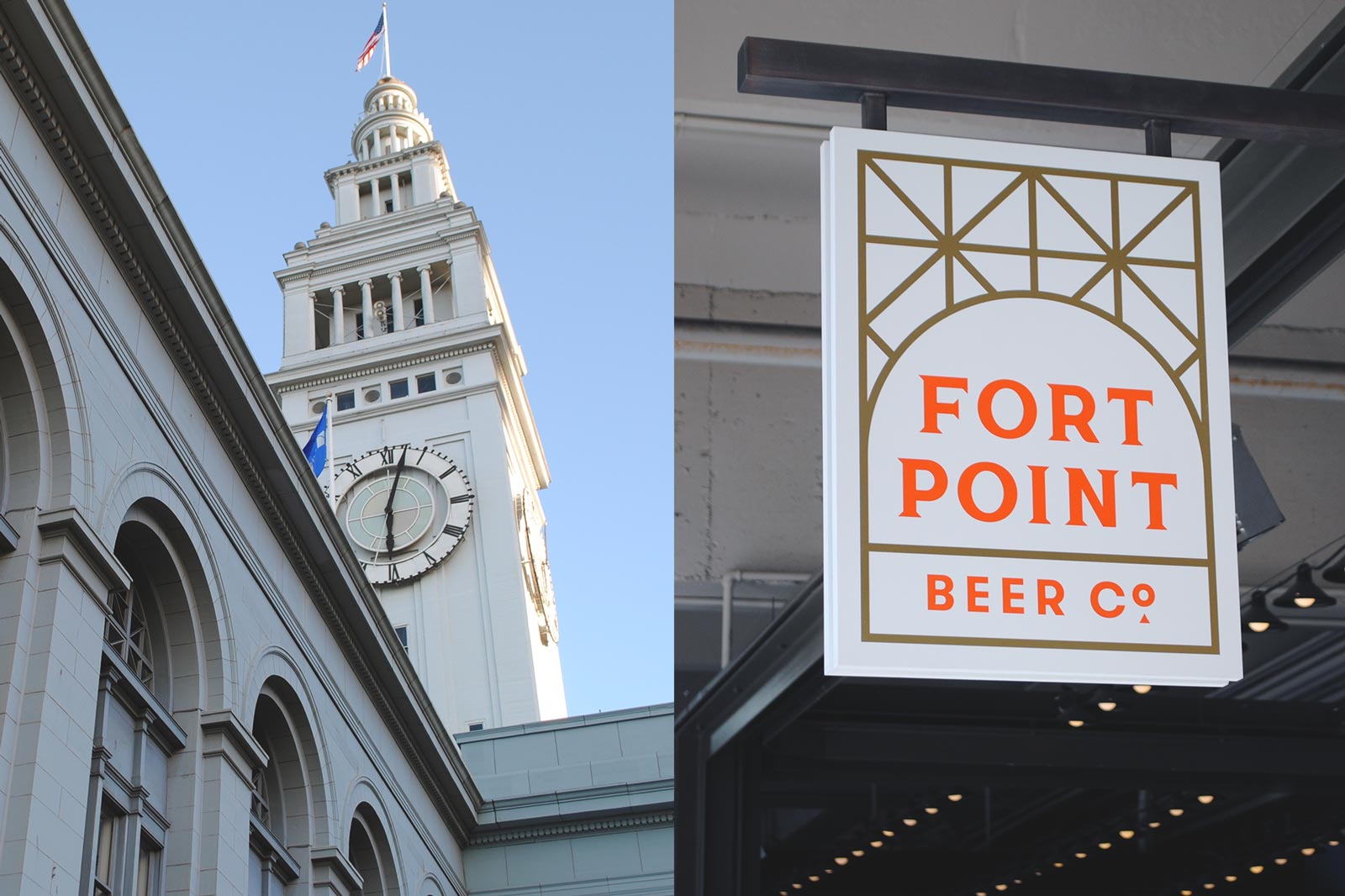 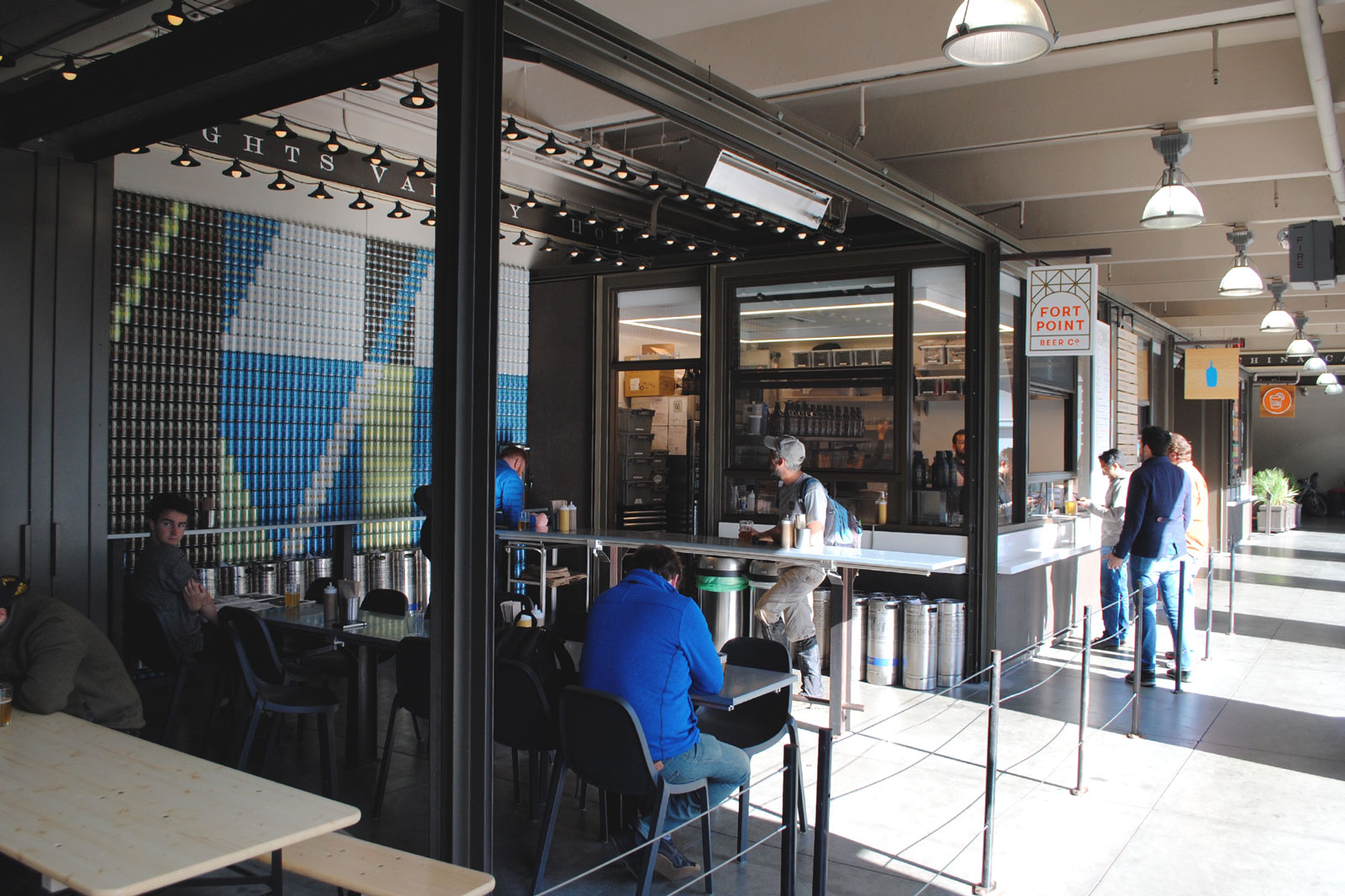 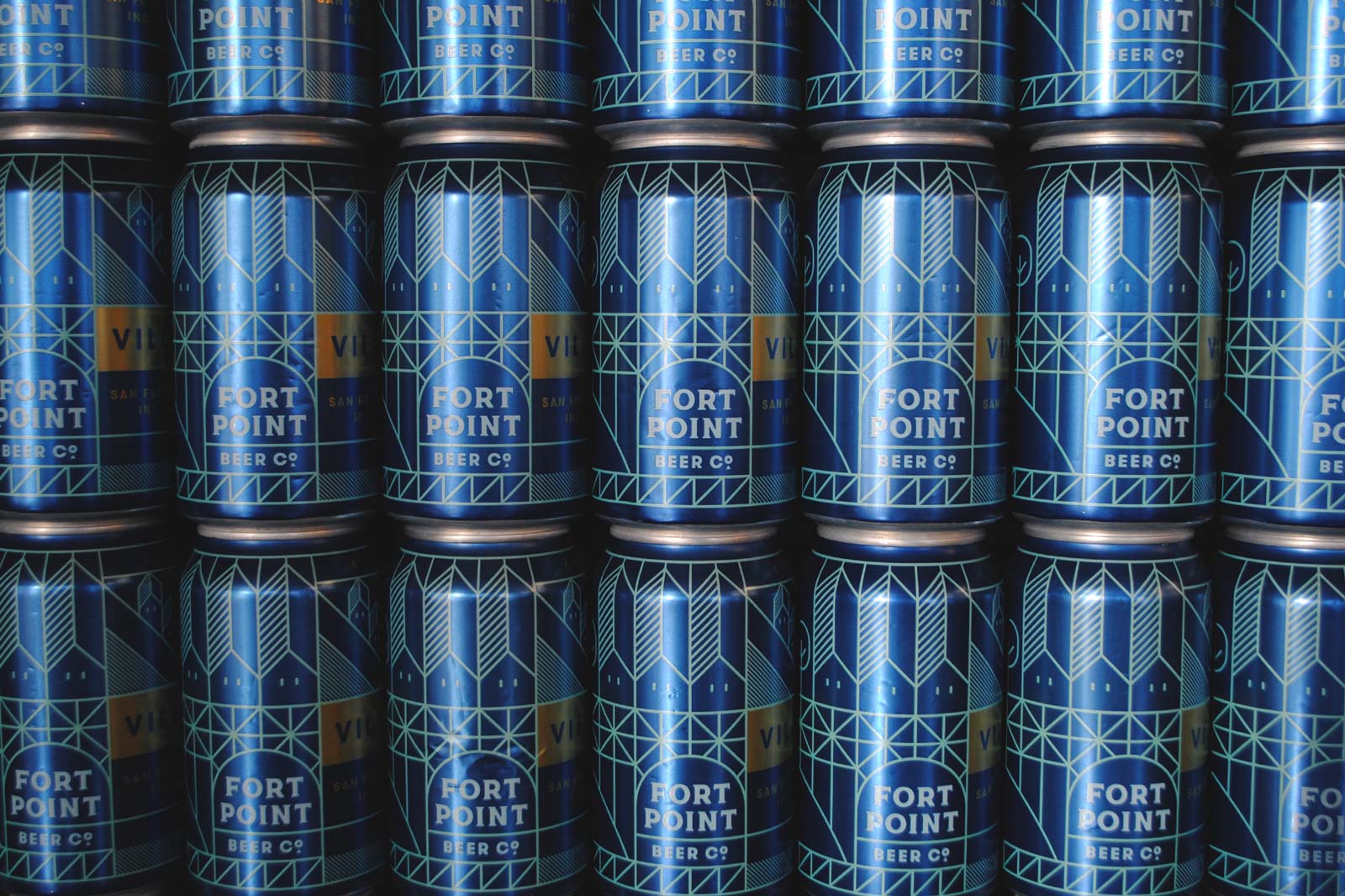 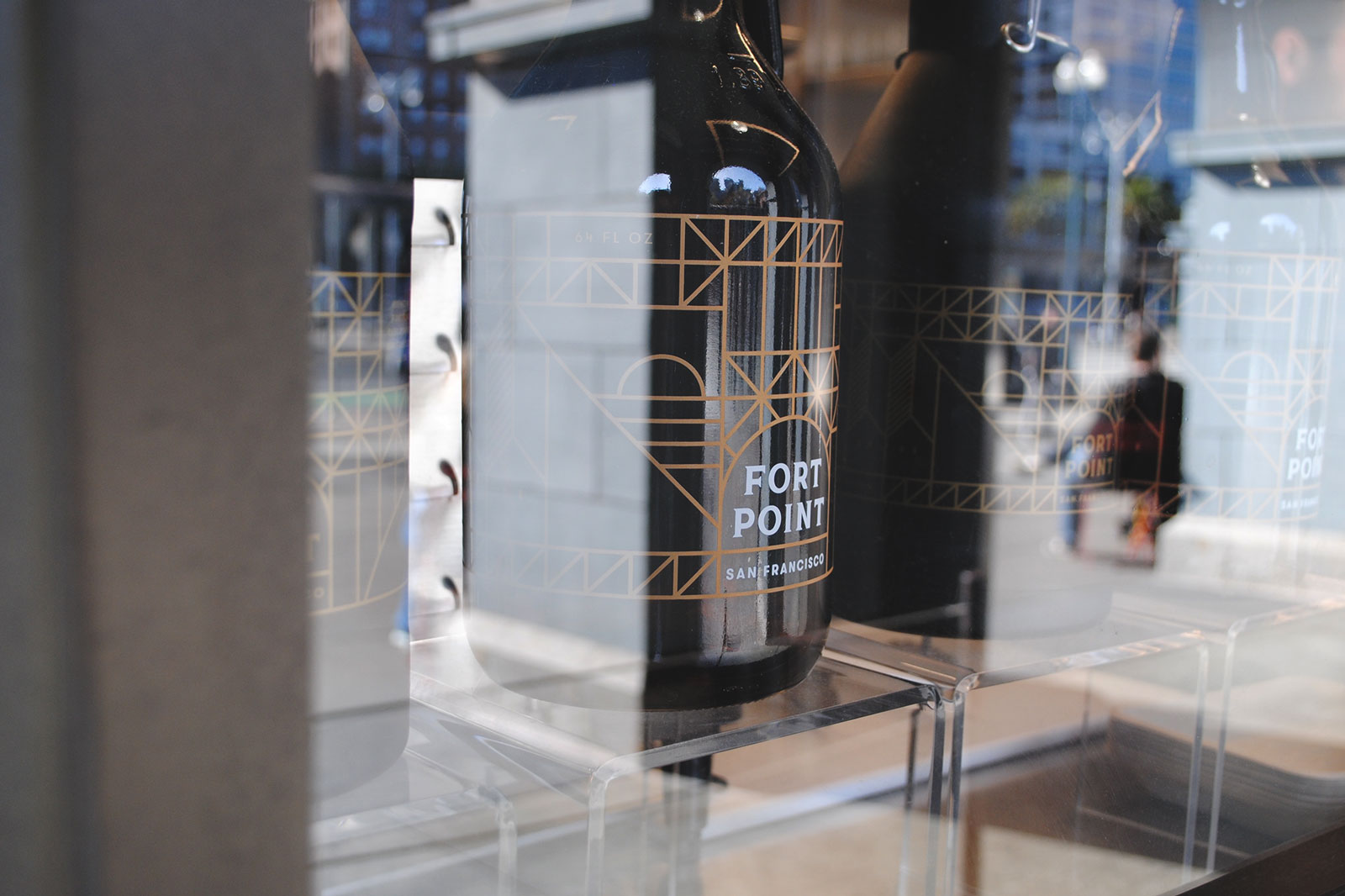 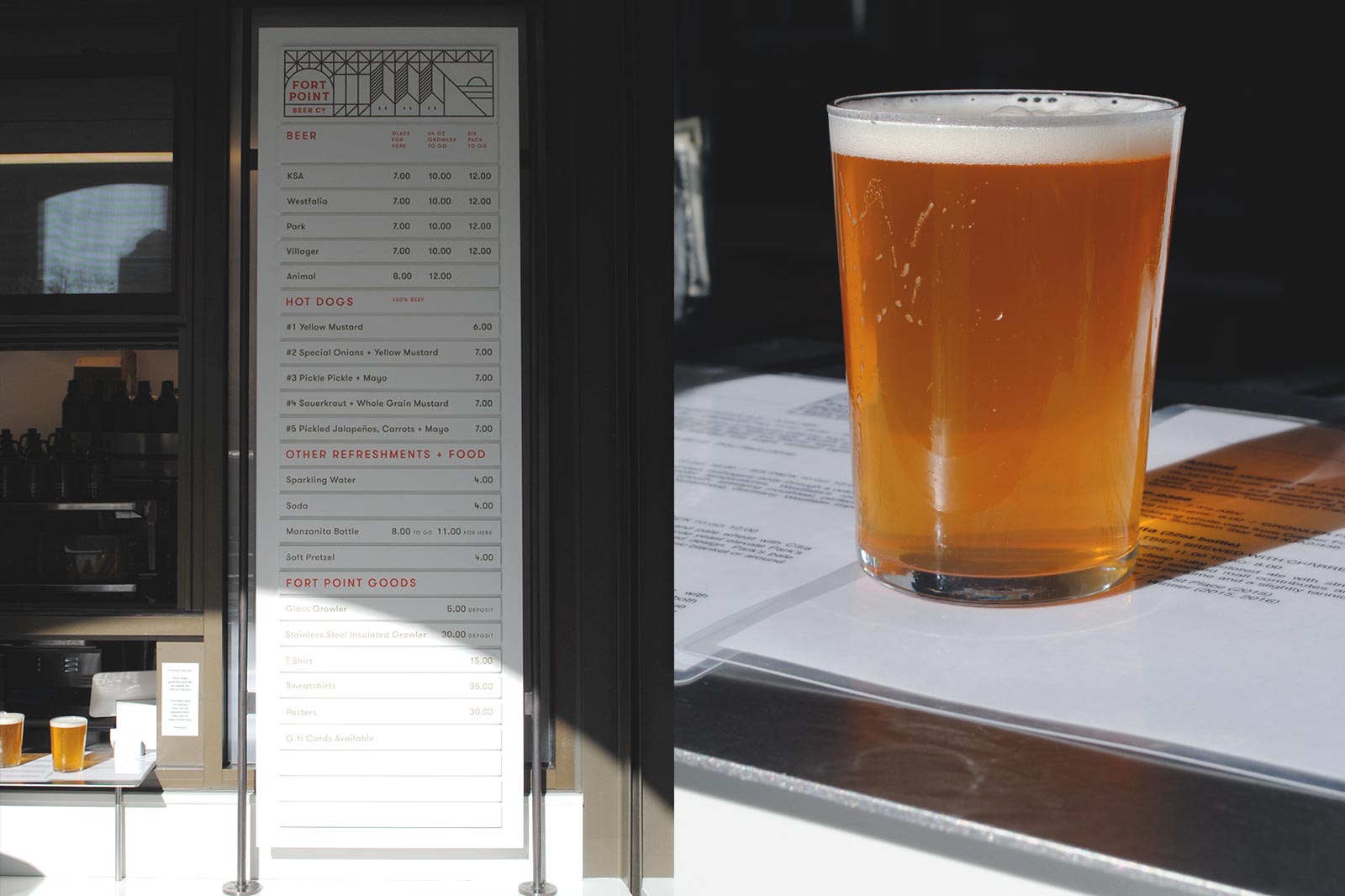 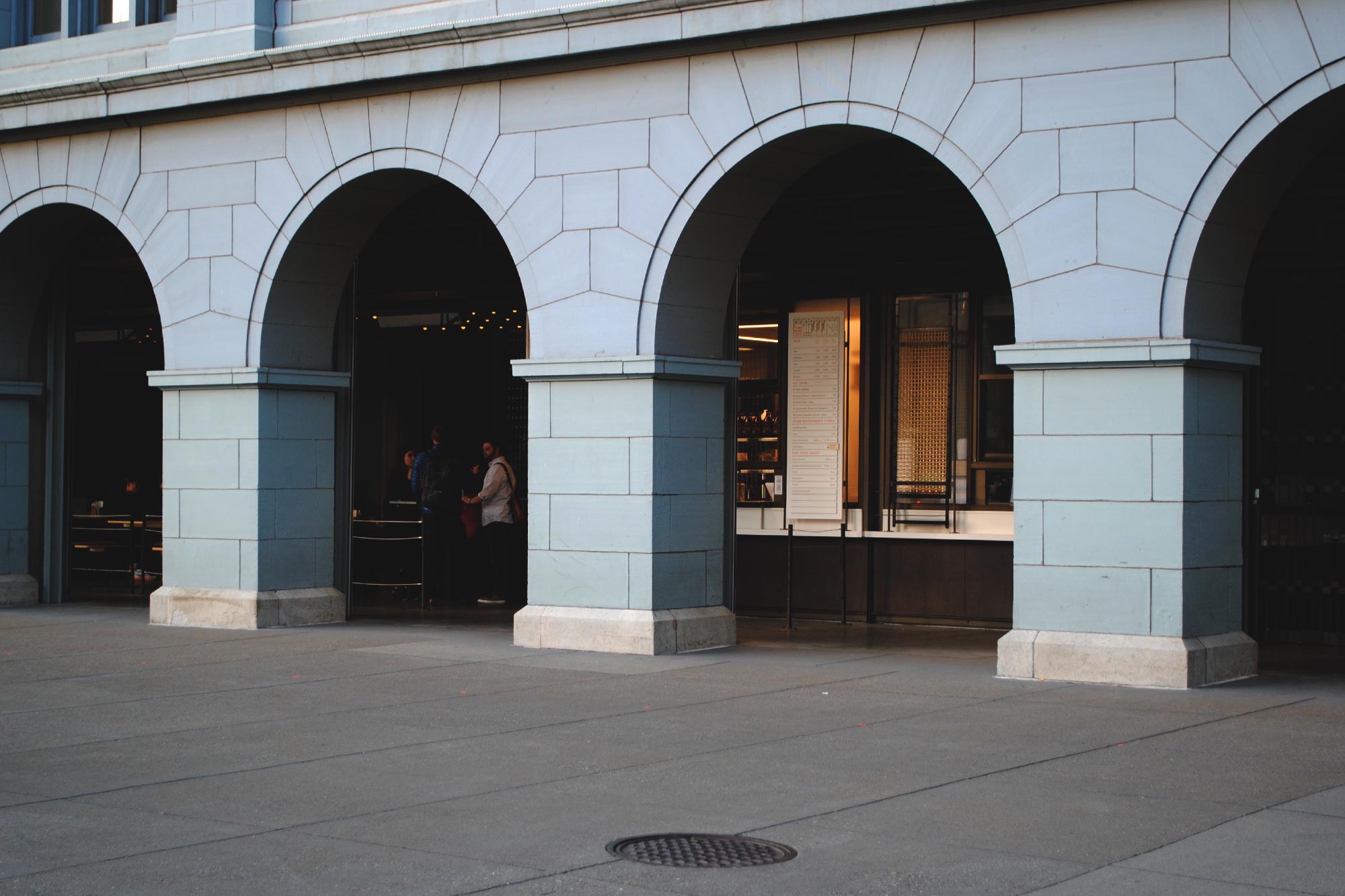 Authored by Jack Muldowney & Paul King, collaborator for The Hop Review. Paul is a beer fanatic born and raised in London, England. This is his fourth contribution for THR – he had also provided insight for the previous piece, “London’s Craft Boom Apparent on the Bermondsey Beer Mile” & various DETOURs. 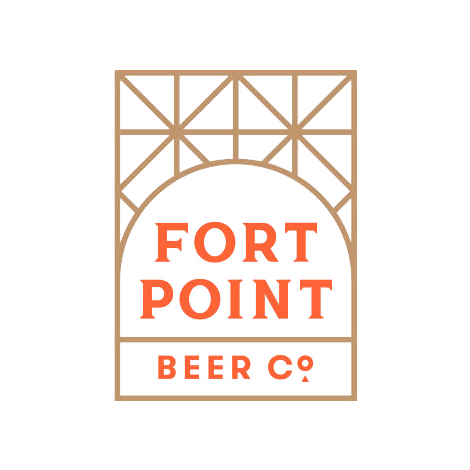