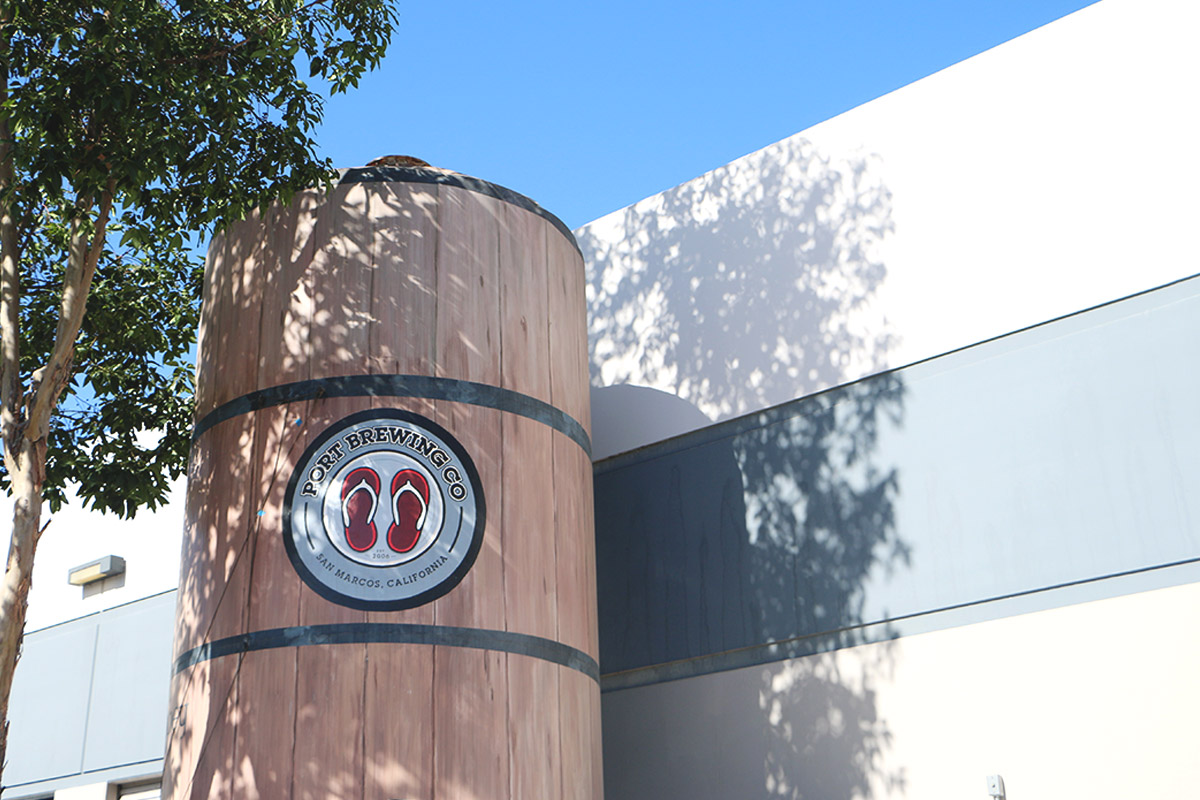 San Diego and the surrounding cities offer a traveling beer drinker no shortage of options. In fact, I’d spent a couple days scoping out the scene in Carlsbad, a veritable beer haven beach town just north of the city. Despite expecting to be inundated with hoppy IPA’s during my trip, it became obvious there’s a ton of diversity in booming Carlsbad and the nearby area.

With all that diversity at so many hot spots, it was strange then to see not one, not two, but three beer brands all housed under one roof in nearby San Marcos. This can get a little confusing so stay with me… Port Brewing, an independent spin-off from the famed Pizza Port brewpub, brews mostly your stereotypical SoCal beers—big, hop forward, pallet wrecking bombs. Lost Abbey brews with a Belgian focus and is where you’ll find those rare and experimental cork and cage beers people go crazy for countrywide. Finally, there’s The Hop Concept—a much smaller, newer brand that brews exactly four beers with ultra straight-forward names like Dank & Sticky and Citrus & Piney. All are brewed in the same facility, previously owned by Stone, by the same people, under the same ownership.

Great IPA’s are a dime a dozen in this part of the world, so my interest lay with the offerings from Lost Abbey. Chatting with Adam Martinez, Director of Media & Marketing, I wanted to know why ownership would choose to split their brand into three, quite frankly, confusing pieces. “The thought was that we could push the envelope on a smaller scale. We were providing everyone with their IPA’s on the Port Side, while funding experimentation on the Lost Abbey side.” Regarding The Hop Concept, he went on to say, “Each beer is only made once a year, so when it’s out, it’s out. We came up with a different brand because we wanted to create a sense of urgency—you’re not going to get this again until next year.”

As for the space itself, the exterior is your typical suburban brewery in an industrial complex. Inside, the spacious and airy tasting room offers a hodge podge of elements from each brand, with beers from all three available on draft and in bottles to go. We get a lot of their beer in Chicago, but the wealth of choice available that day was staggering. And that’s not even counting the ultra-limited periodic bottle releases hosted at the brewery—events that have proven to attract hoards of eager drinkers to San Marcos.

So does Adam think they’ll ever add a fourth brand? “I don’t know… I never thought we’d create a third brand. You never know…”

Angel’s Share — Lost Abbey: I asked Adam to pour me a beer of something special. With zero hesitation, he went with Angel’s Share, a bourbon barrel-aged barleywine. Here was a beer with a big, vanilla, caramel sweetness perfectly countered by just touch of bitter hops that somehow makes the 12.5% ABV and bourbon character melt away. A perfect way to end a trip to sunny California. 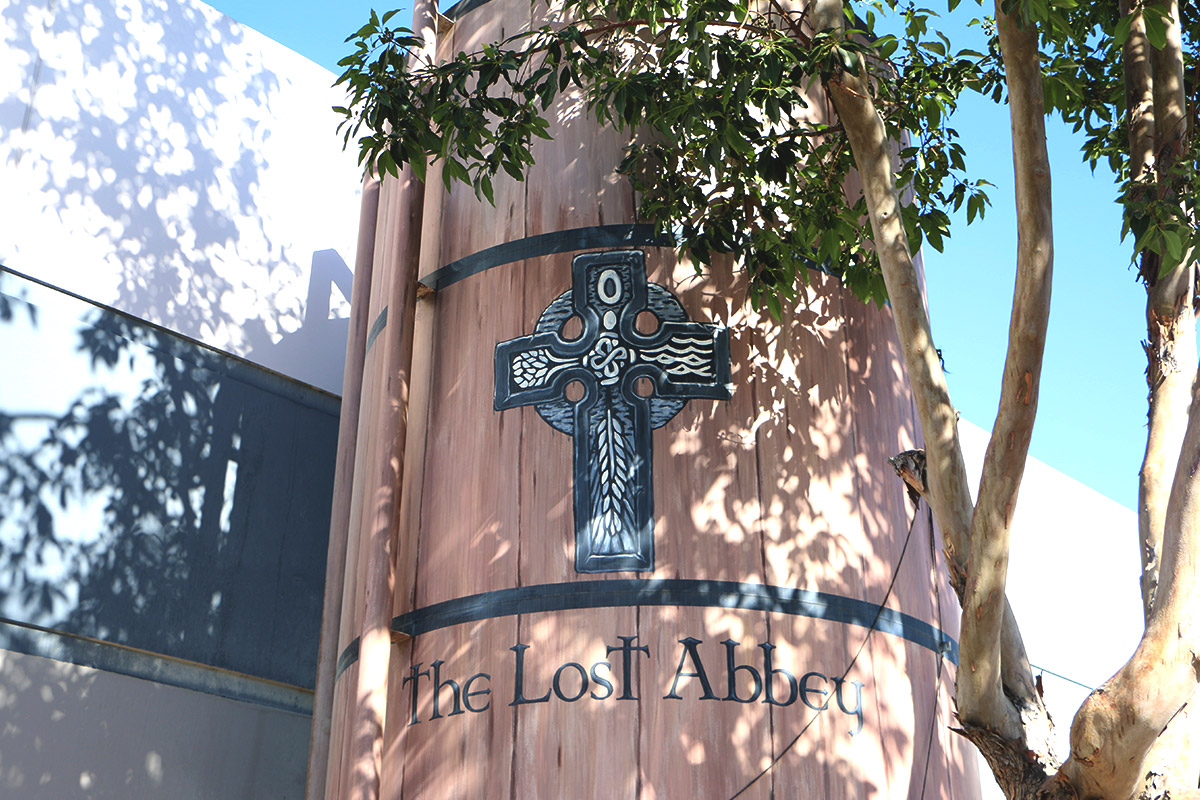 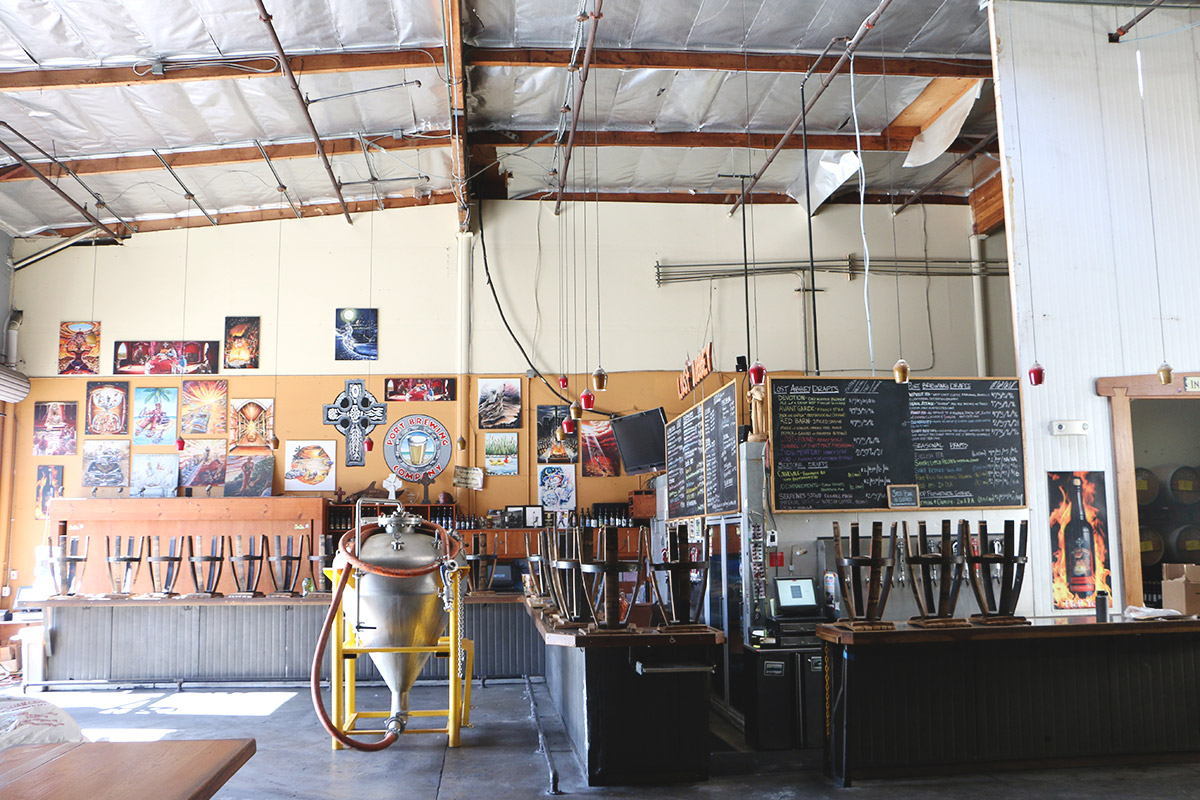 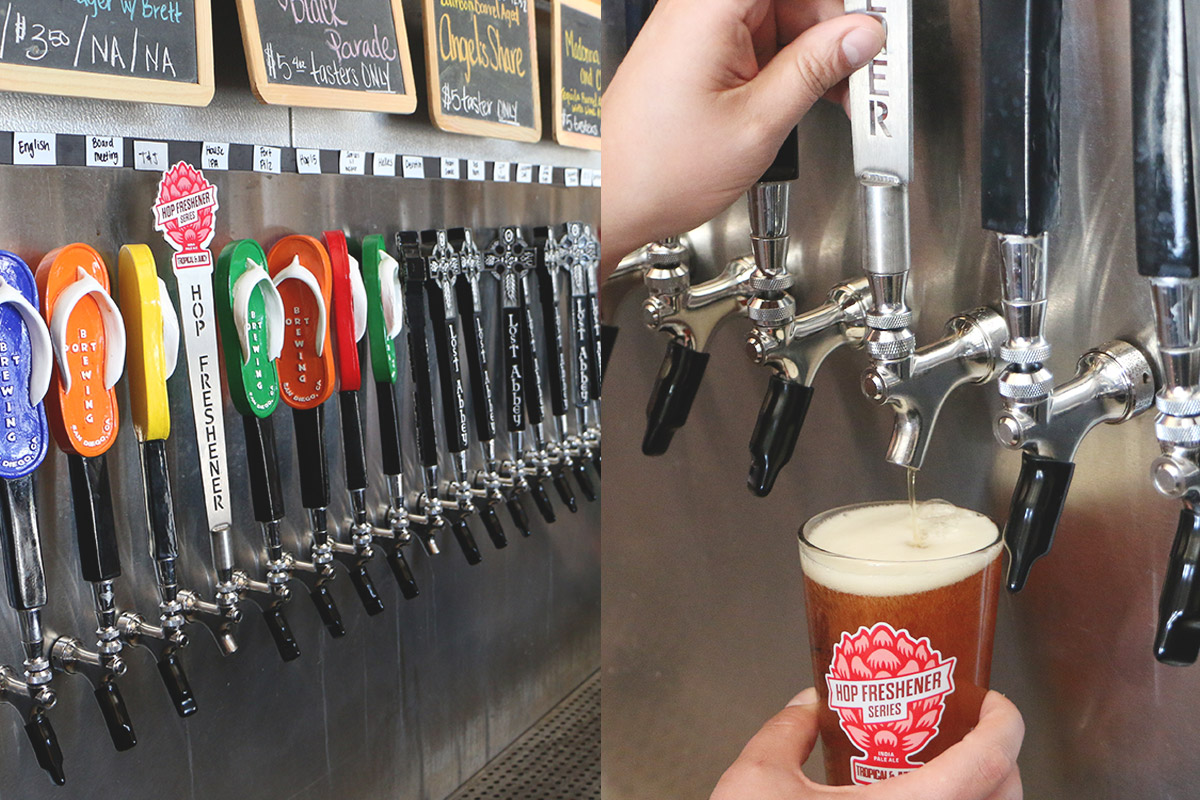 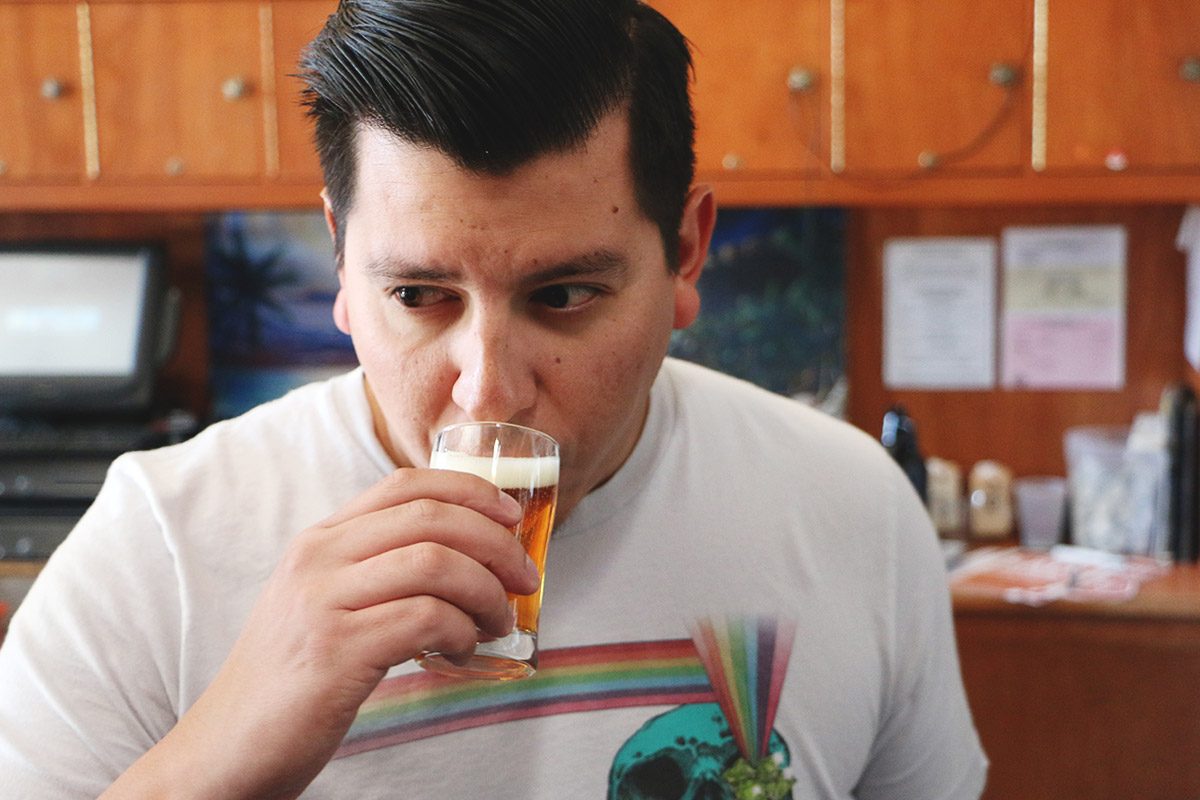 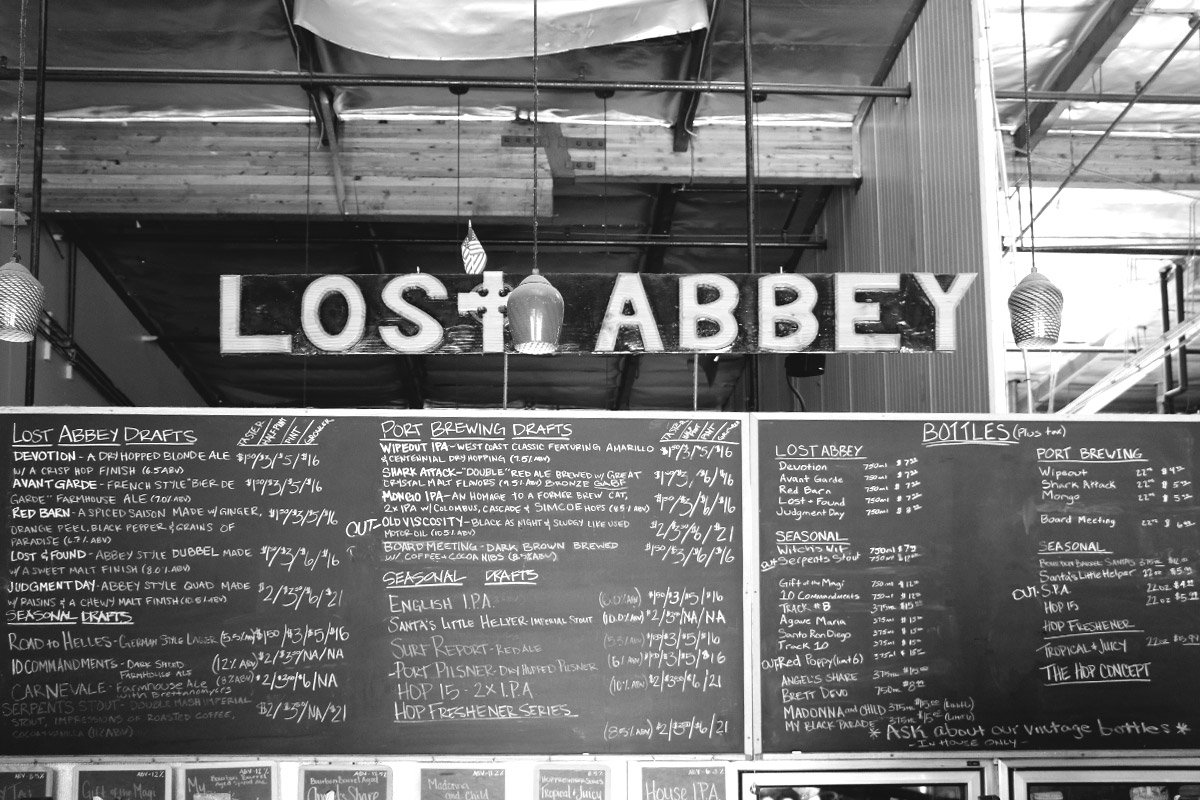 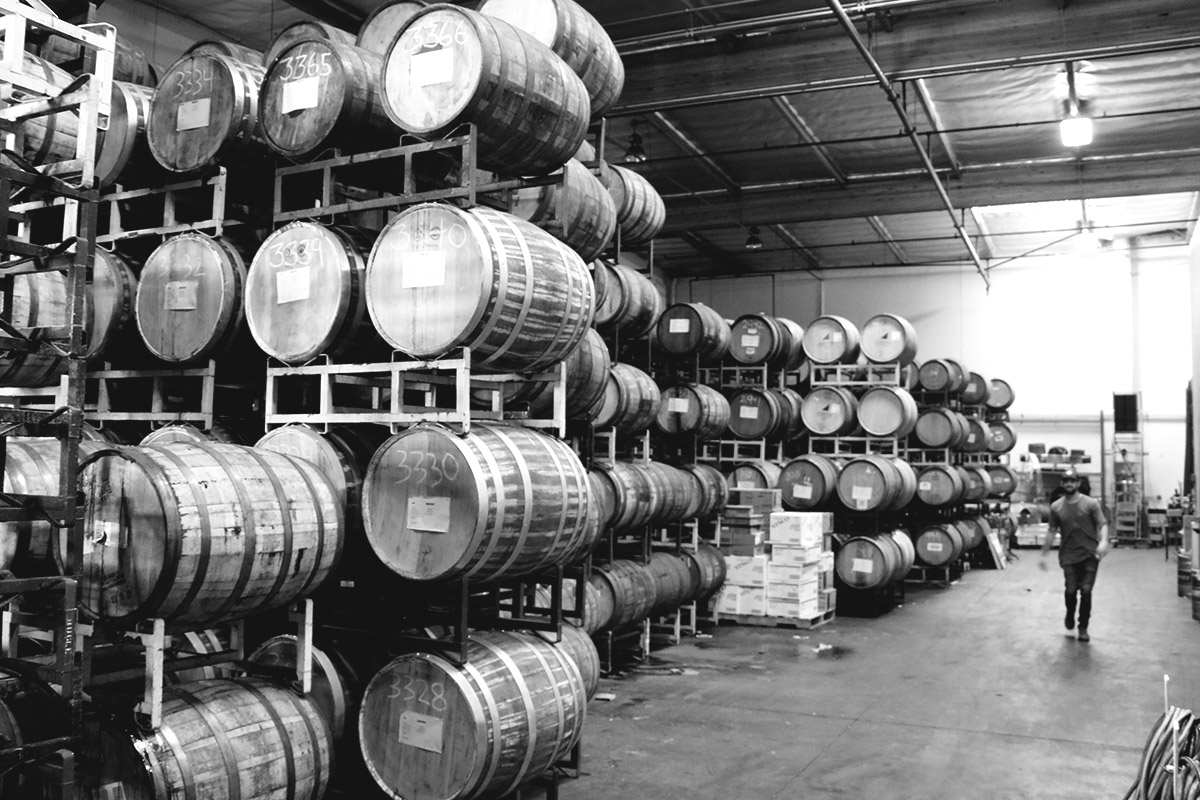 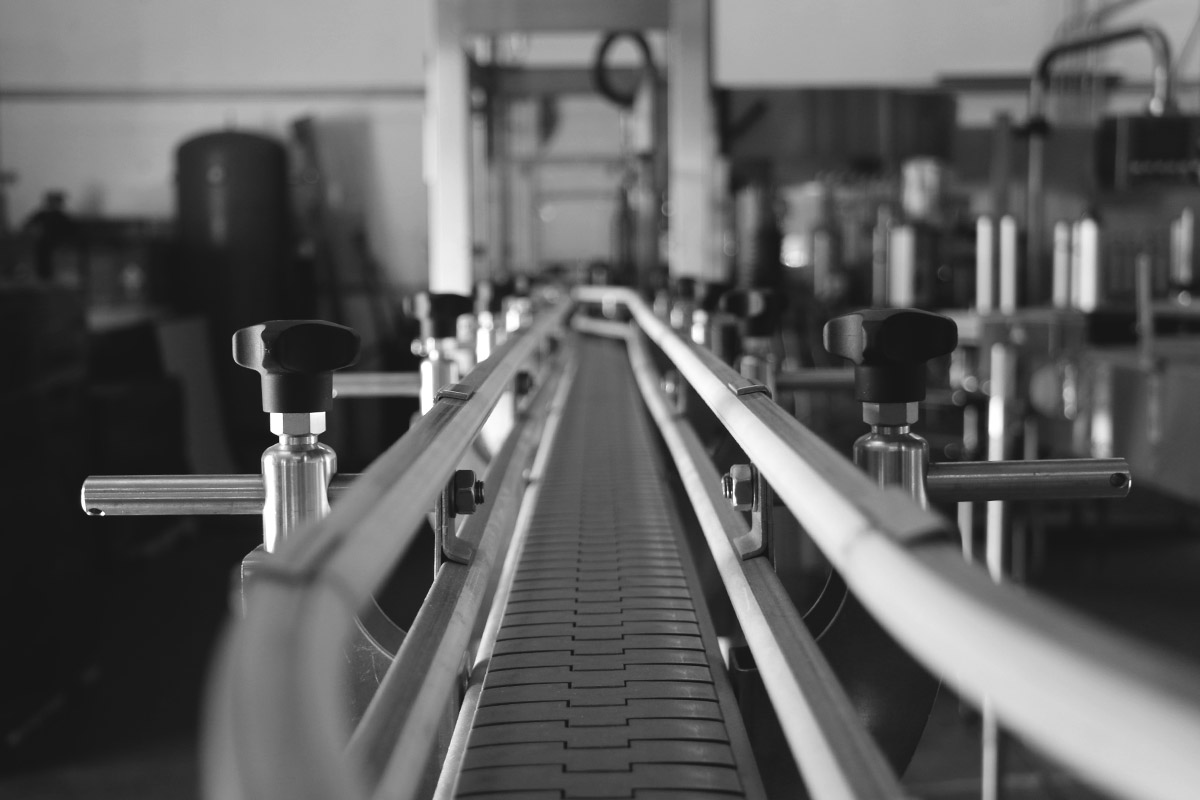 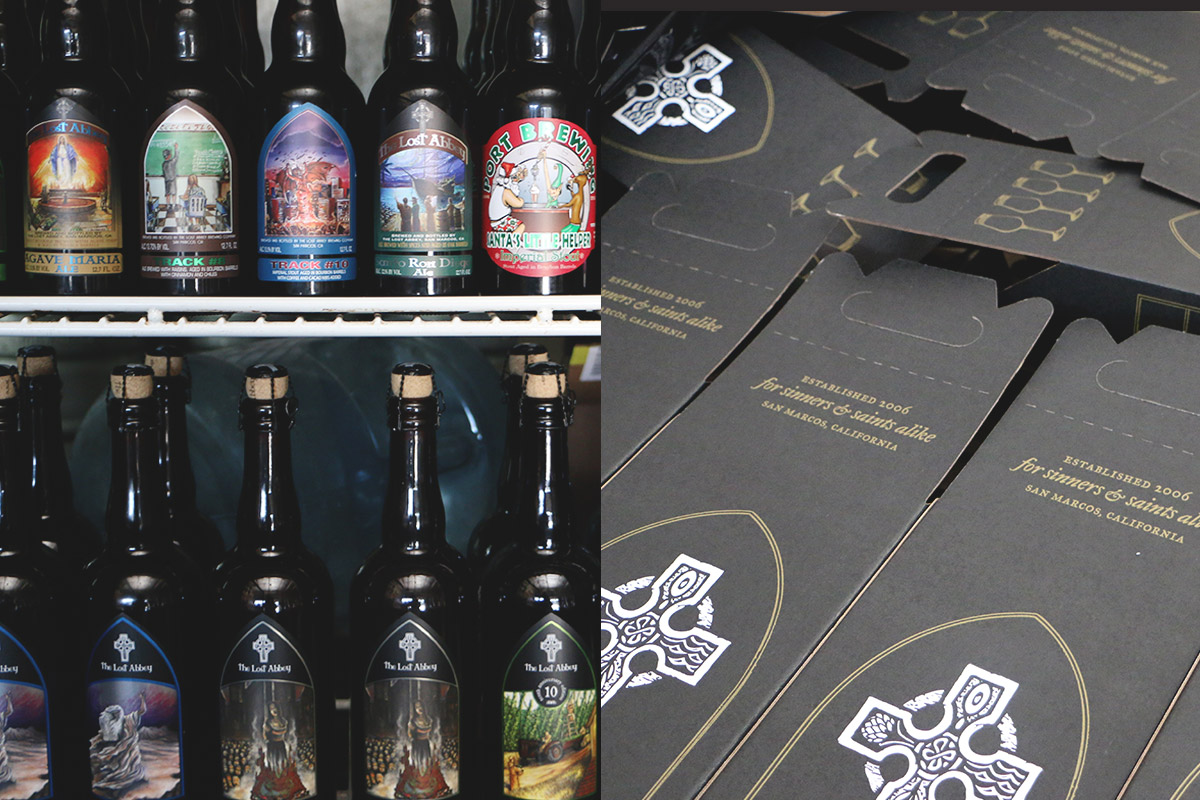 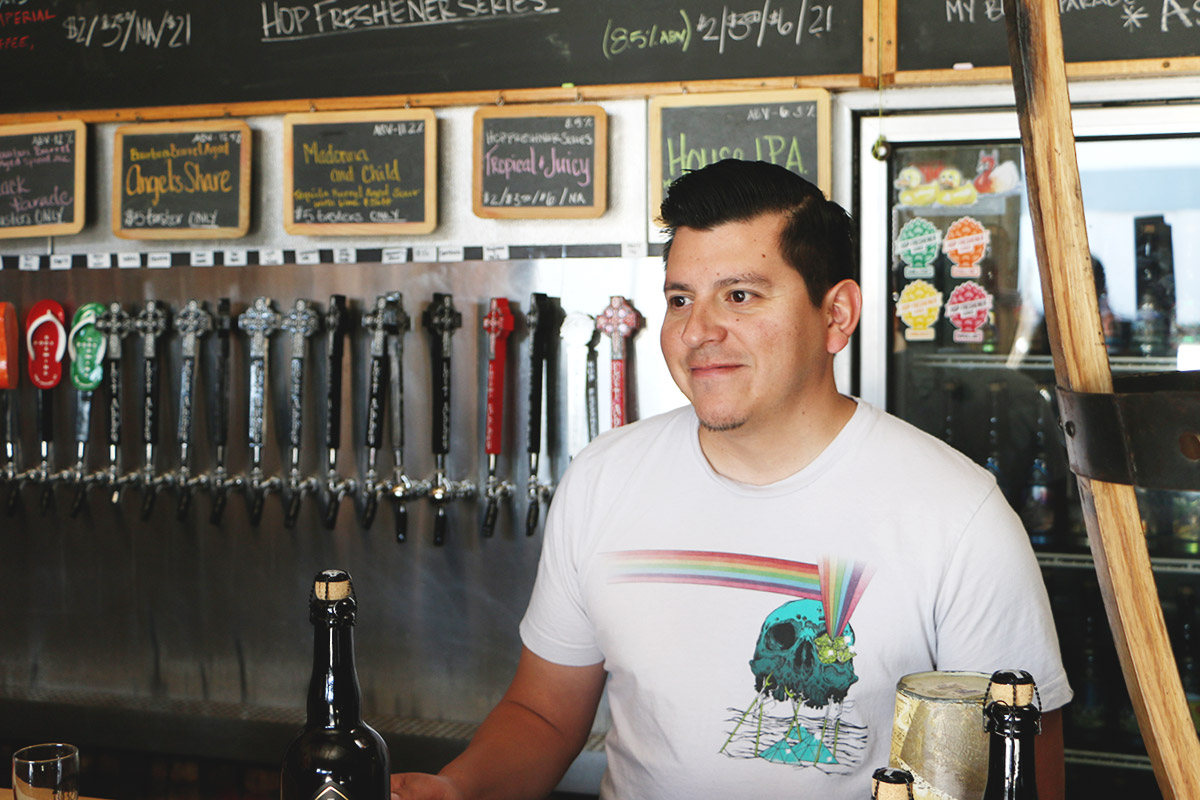 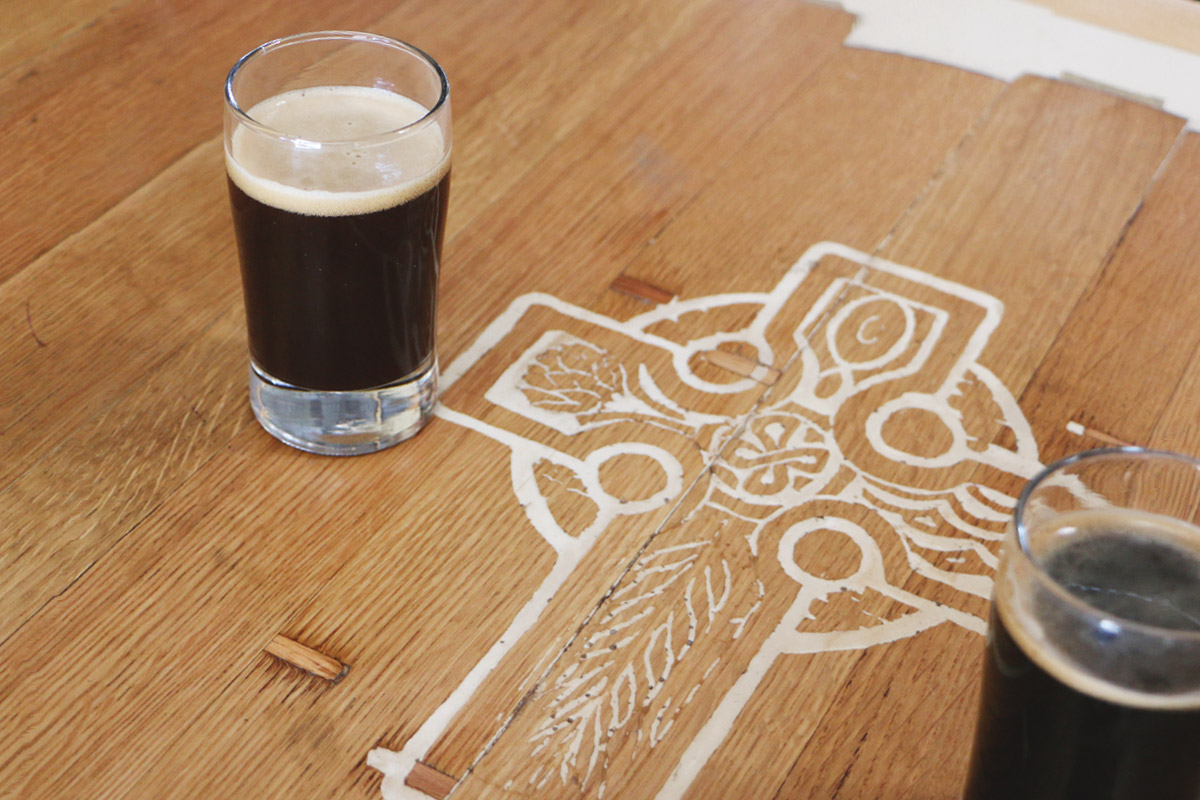 Cheers to Visit Carlsbad for having me out to their beautiful city to enjoy some much needed Southern California sun and beer. 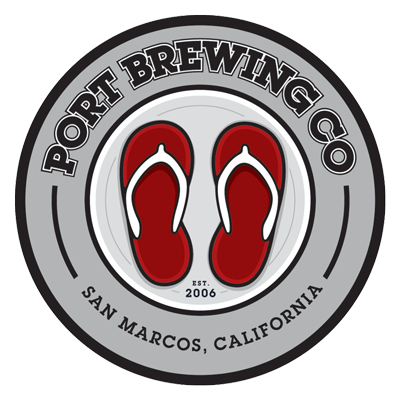 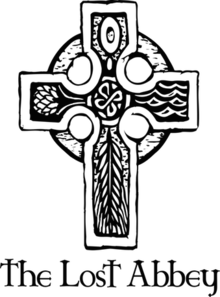