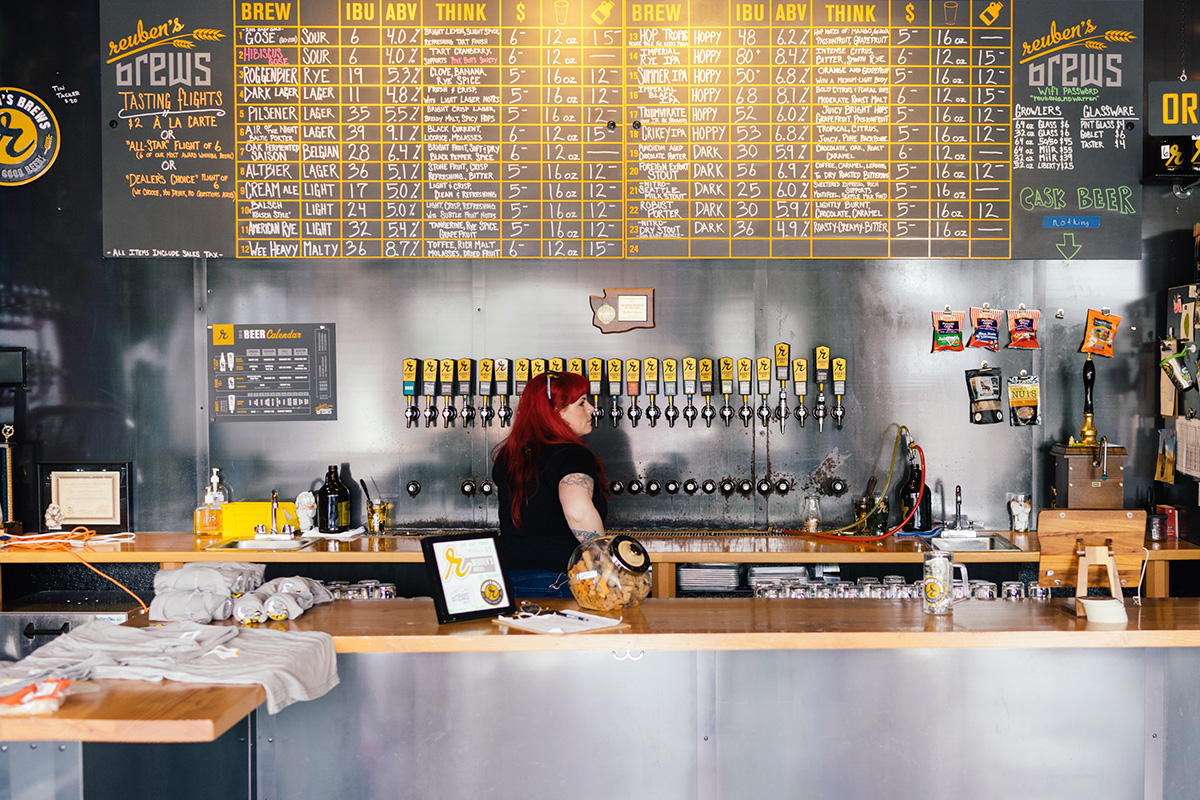 A few miles north of downtown Seattle, the Ballard neighborhood is home to a thriving craft beer scene. Sometimes referred to as the ‘Halibut Flats’ due to its history of fish processors and canneries–a new, local nickname has emerged: the Brewery District. Currently, 10 craft breweries are spread throughout this semi-industrial area. And the sweet, sticky smell of wort travels with you as you walk from one brewery to another.

Sprinkled amongst the warehouses and factory buildings, Reuben’s Brews’ taproom is brewing some big, bold and flavorful beers. Taproom Manager, Thor Stoddard sampled us a tasting of a few of their signature, award-winning beers. With over 20+ taps and a diverse range of styles pouring as well as experimental and rotating drafts, there’s always something new to look forward to when drinking a beer at the taproom. Also, Reuben’s Brews is always tinkering with rye in their malt bill so you’ll see a good selection of beers on tap such as their American Rye, Imperial Rye IPA, Roggenbier, as well as seasonal beers.

Open and inviting, the taproom’s atmosphere is cozy enough to grab a pint and work privately on your laptop as well as accommodate large gatherings. The minimally branded exterior houses an outdoor patio which was perfect since we happened to visit during a 4-day streak of perfect sunshine and blue skies. The interior space housed a range of table options from a communal long table, isolated picnic tables to standing countertops, so there’s a space to accommodate all group types. Just past the bar, the brewhouse is visible so you can even see the brewer’s in action or just enjoying a fresh pint of the fruits of their labour. The taproom doesn’t carry any food, however, a regular rotating food truck parks right outside the front entrance if you’re hankering for a bite to eat.

We happened to visit right before Seattle Beer Week and were delighted to taste the official beer of the 2016 SBW: Reuben’s Brews ‘Daily Pale’ Session IPA. Taproom Manager, Thor, shared with us a slew of flavorful beers during our visit. But, the highlight was the Daily Pale; we saved this can for our camping trip at Mt. Rainier and after a day of hiking, this session IPA struck a nice balance of malt and hops that quenched our thirst. 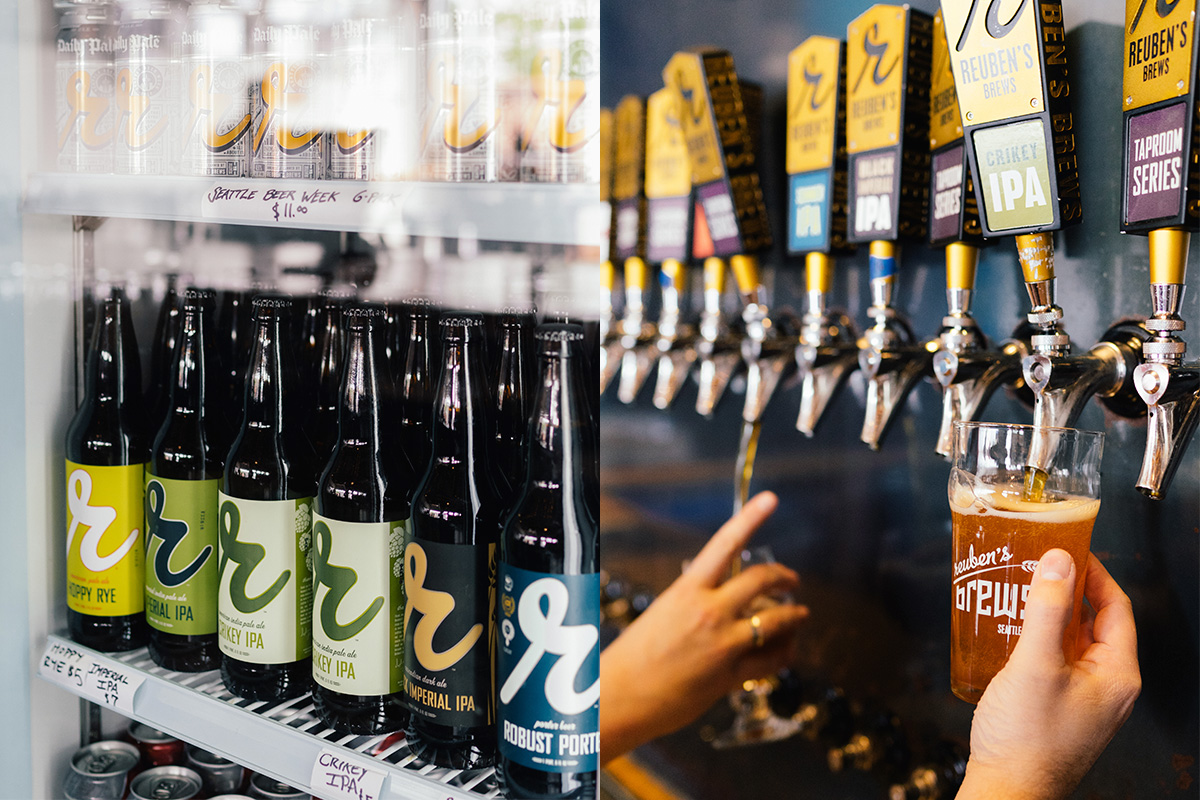 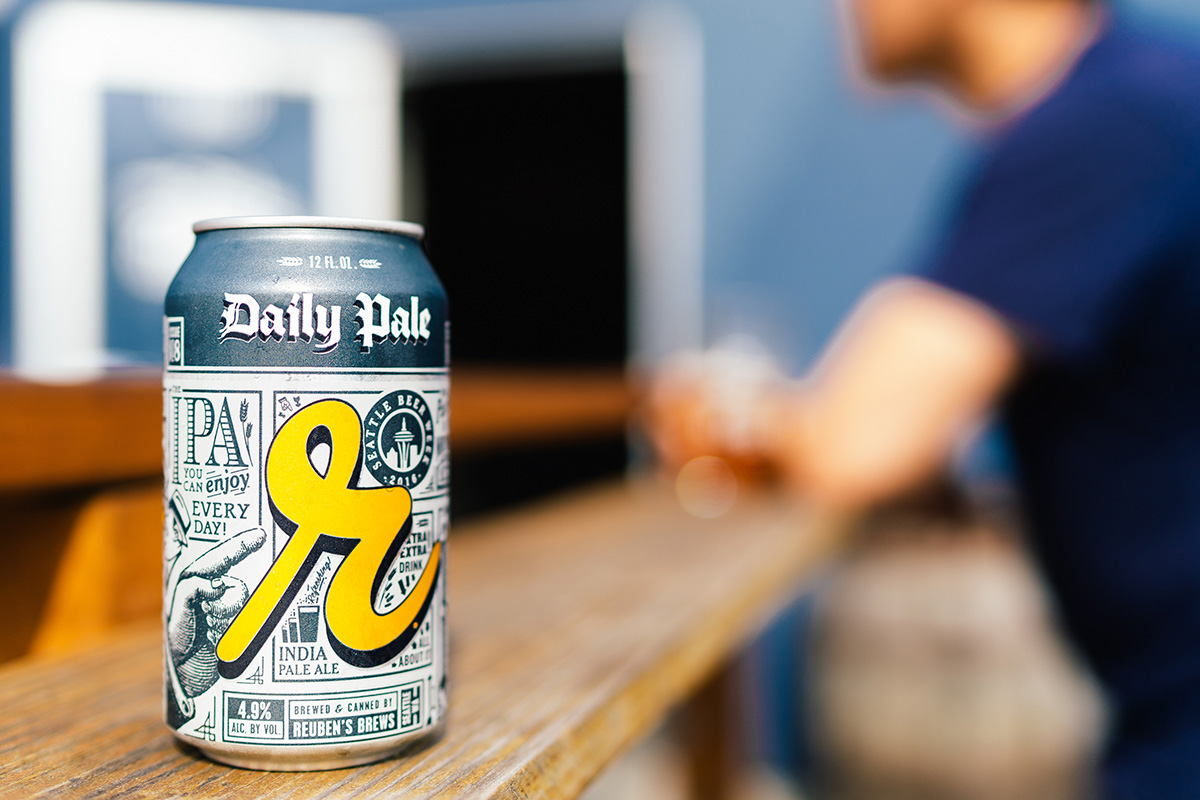 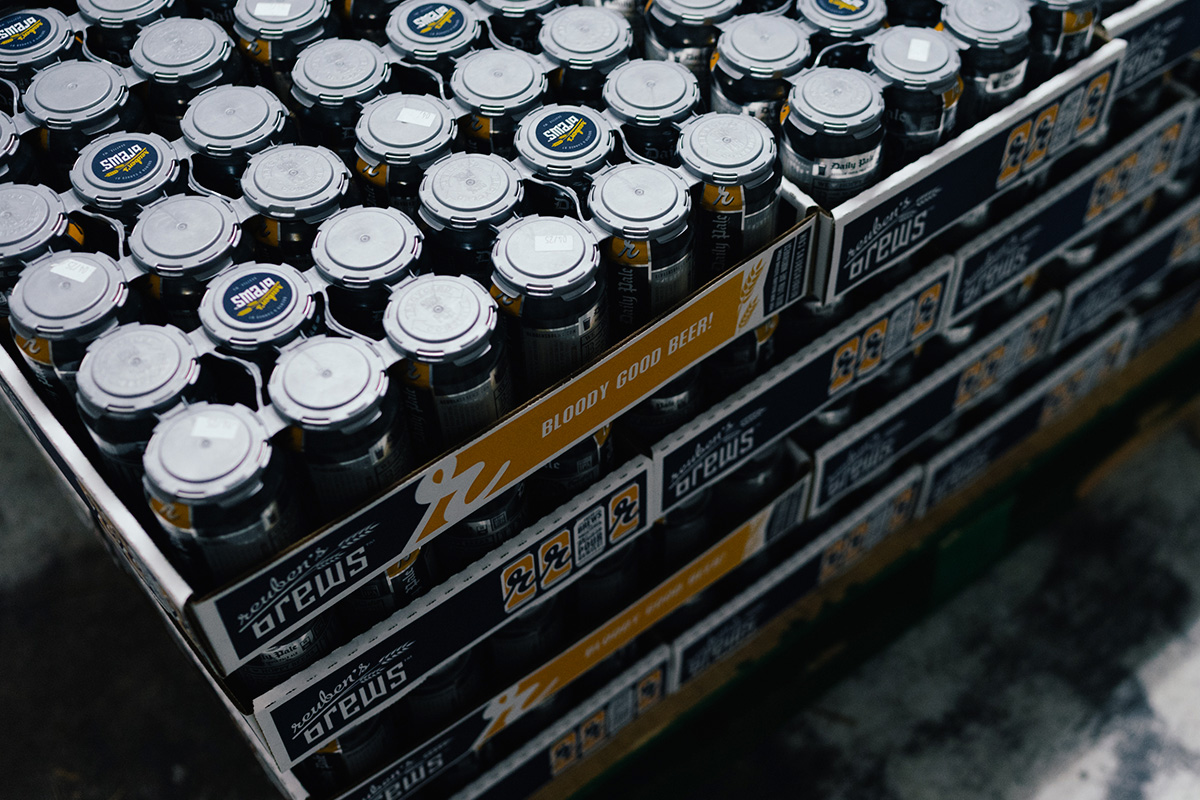 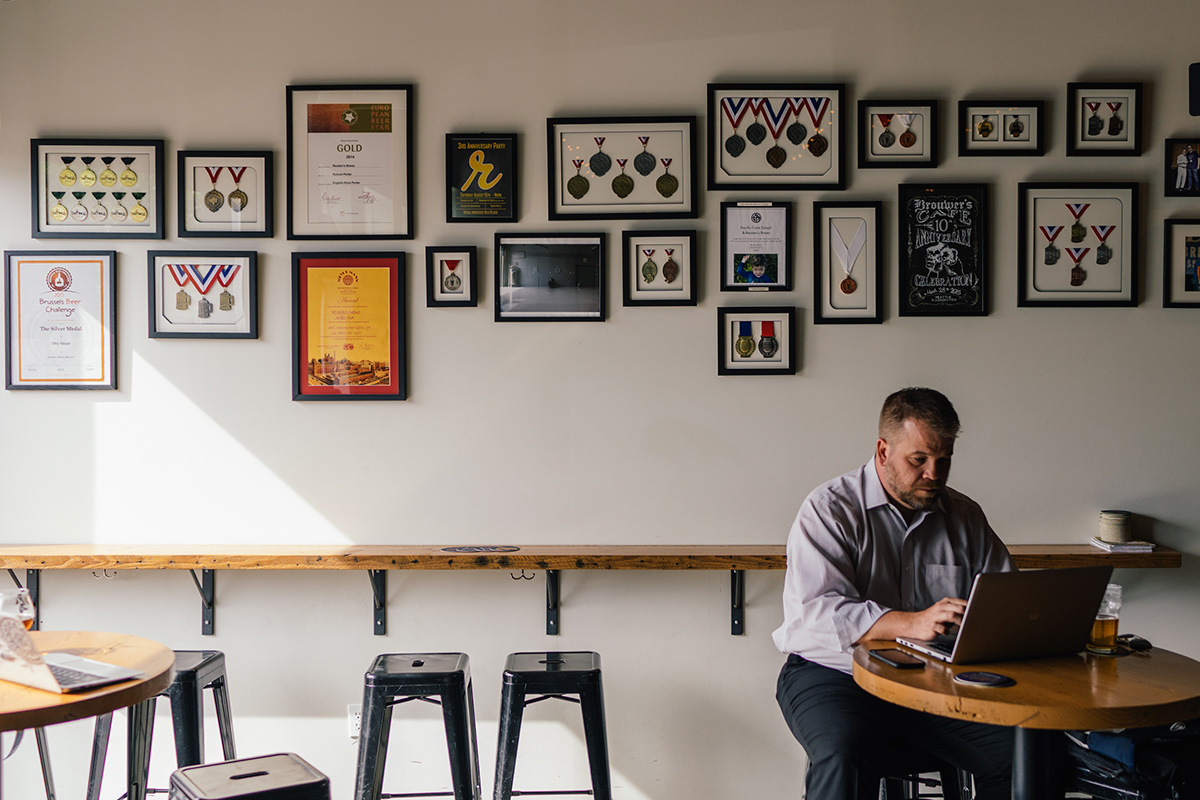 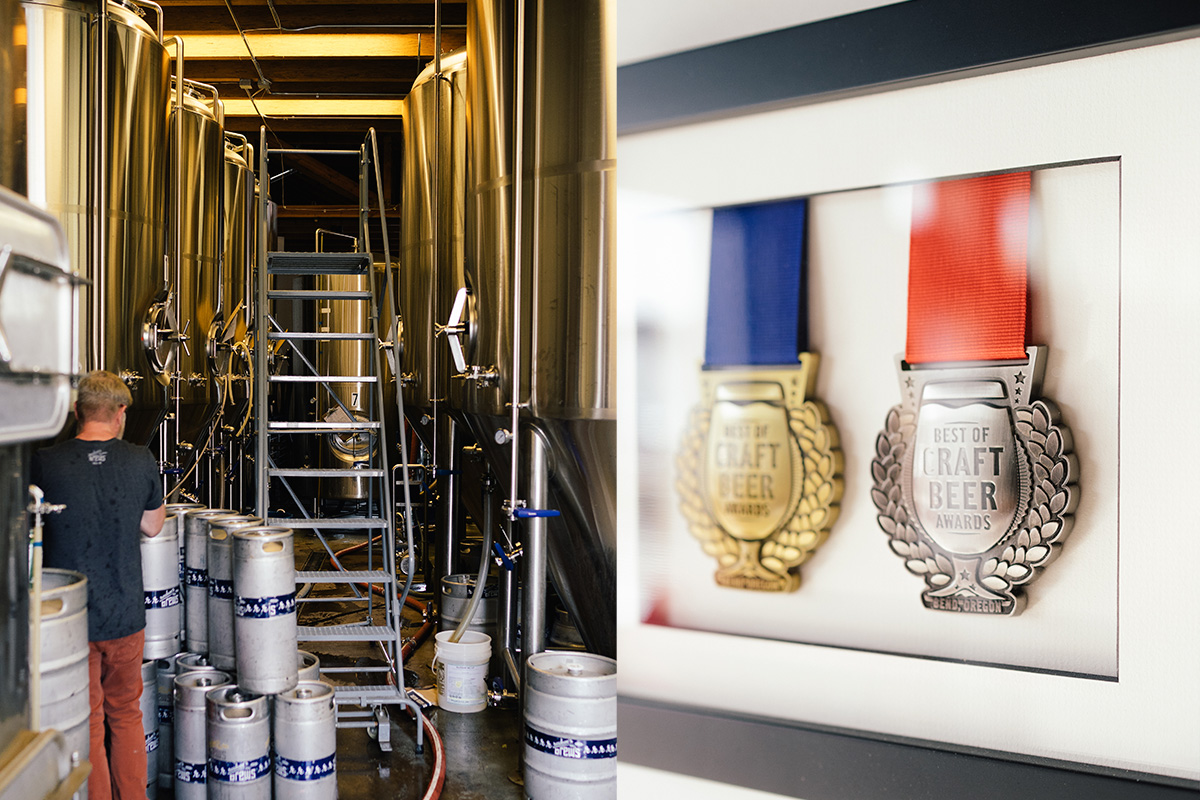 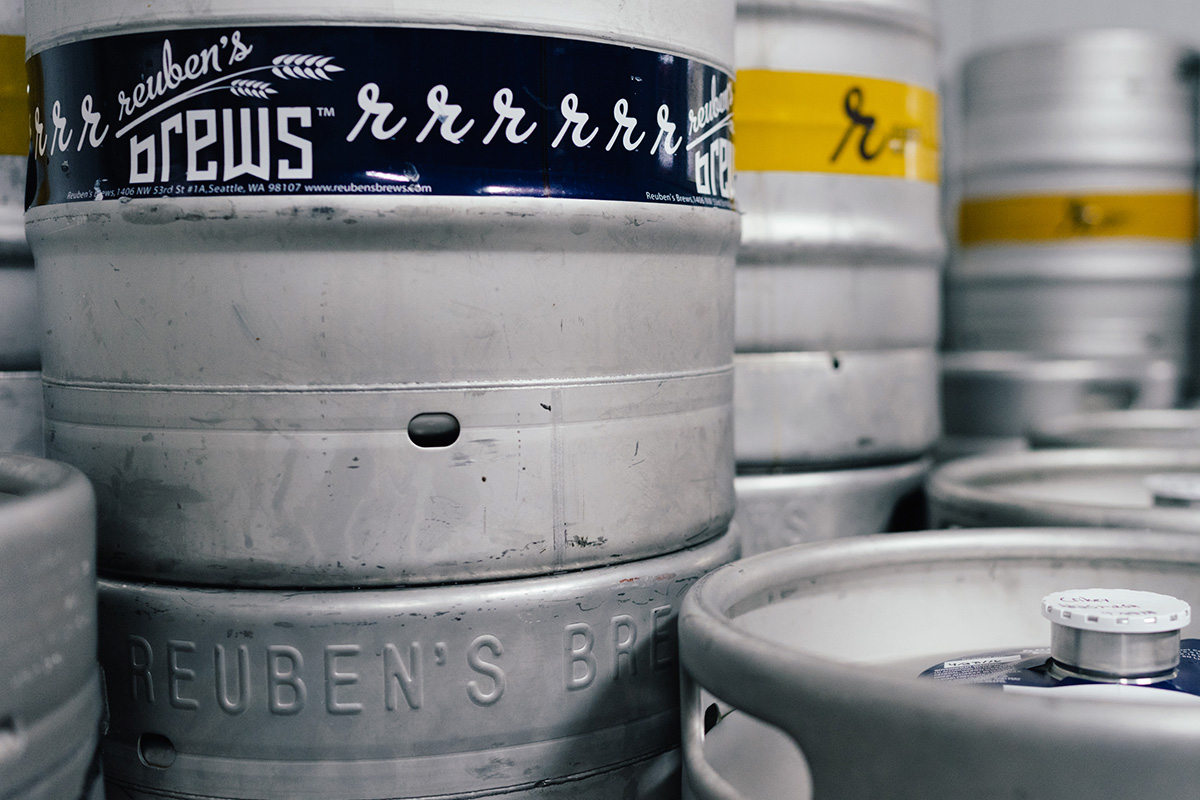 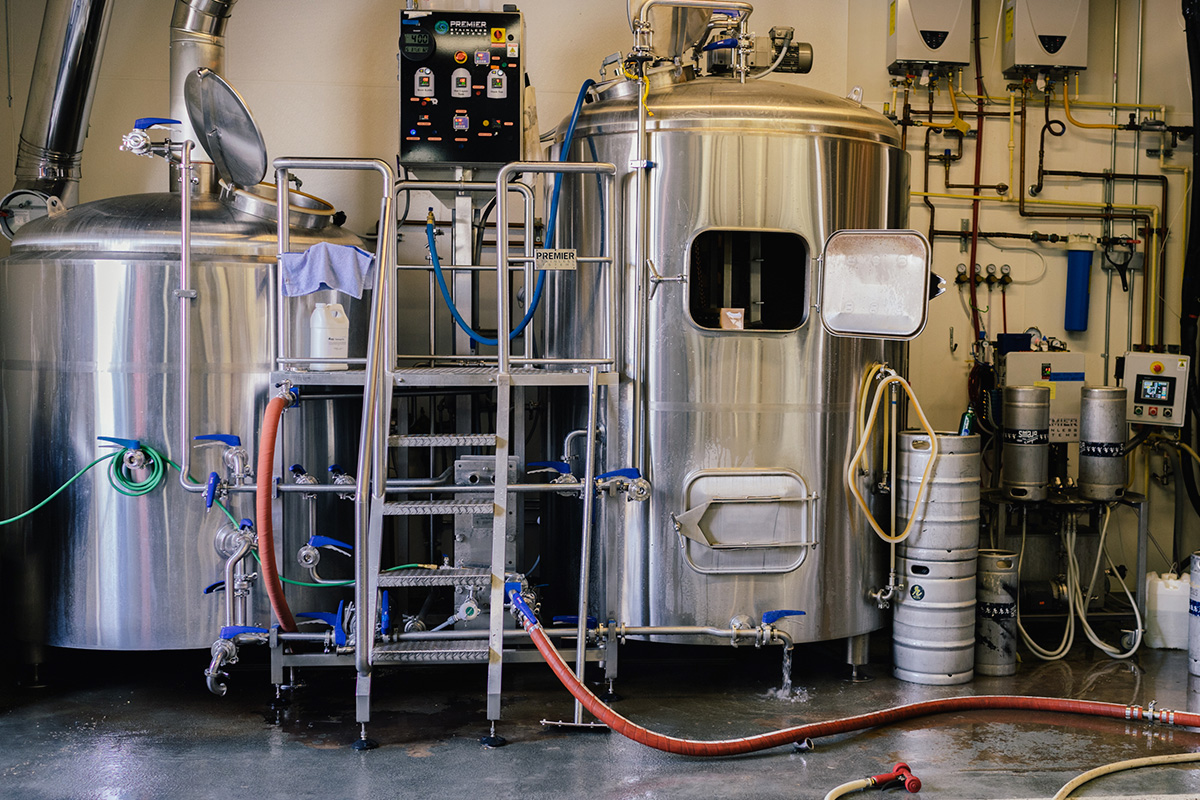 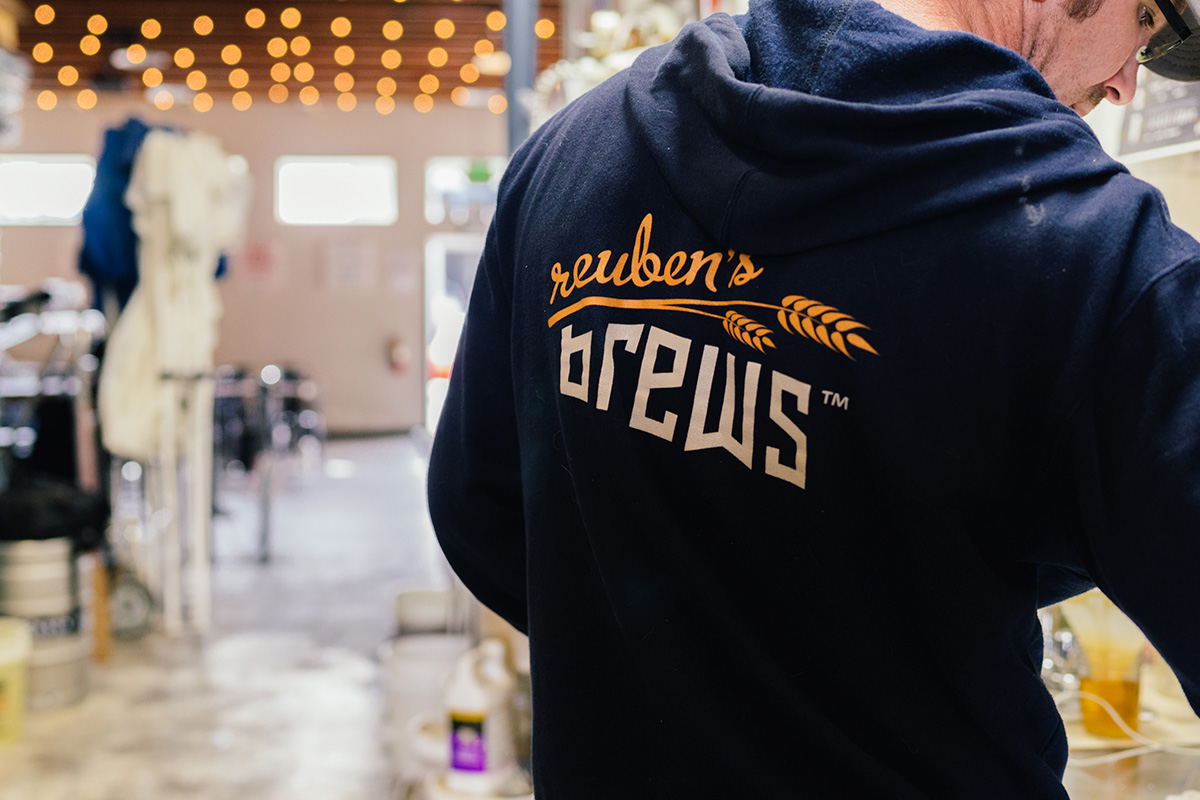 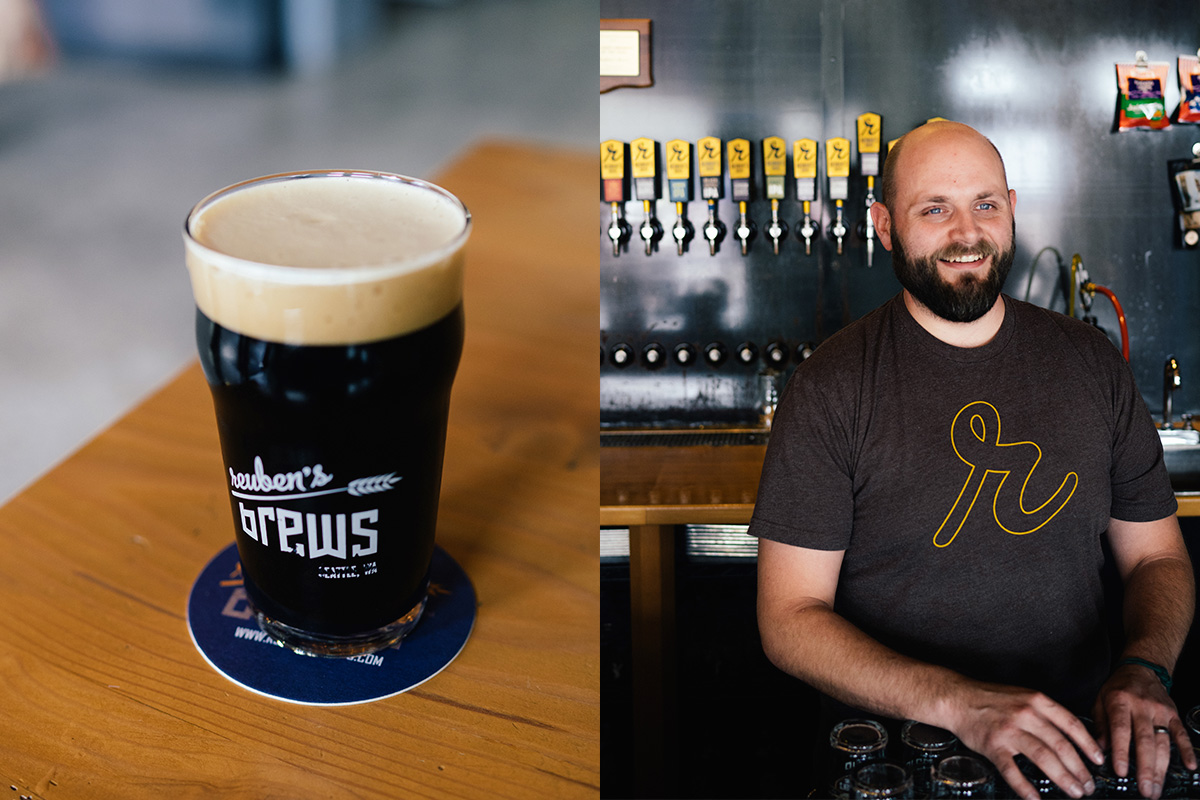 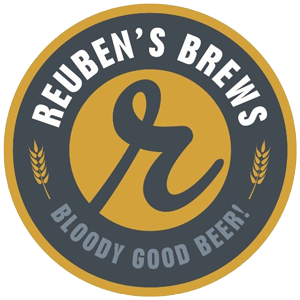