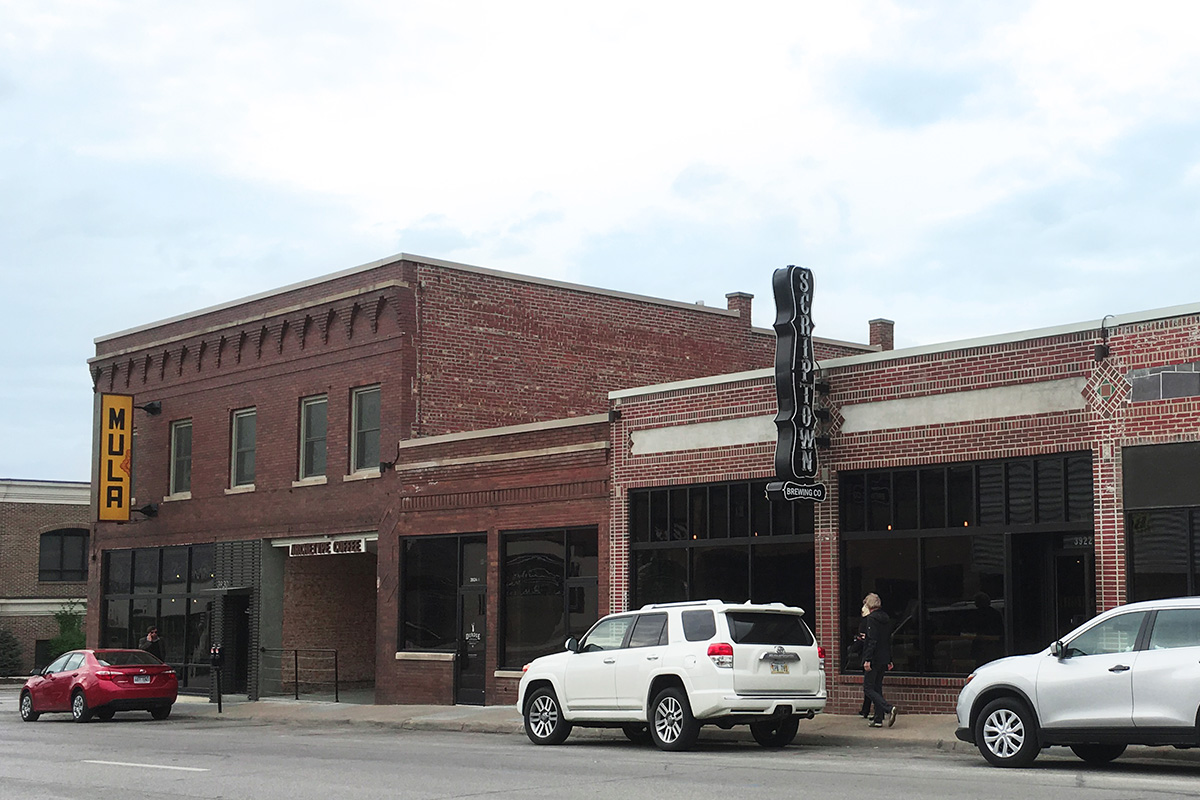 Once prosperous and then neglected, the Blackstone District in Omaha, Nebraska is experiencing a steady resurgence. New and under-construction condos and apartments are sprinkled amongst historic houses and mansions. Anchoring this area is a patch of independent storefronts reflecting the community’s sophisticated taste; a new/used record & book store, a tattoo parlor, a coffee roastery, a modern mexican restaurant, a mini bicycle tune-up shop and a place to tie it all together: a microbrewery.

Down this stretch of Farnam Street, Scriptown Brewery is serving up a full range of approachable and easy-going beers for the neighborhood. From an English-style bitter to a Belgian-style ale, Head Brewer John Fahrer and partner Scott Stephens have focused on brewing an array of flavorful, classic, yet session-style ales. Within radius of the brewery are thriving professional offices and buildings–and Scriptown’s beers are perfectly suited for the post-work pint (or three) for the 9-5 worker.

Like their beers, the taproom’s interior space is just as inviting. Modern, rustic, and raw, befitting of Omaha’s frontier origins as well as Scriptown’s namesake. Large, storefront windows brighten up the exposed ceilings and muted interior colors. Original, vintage signage dot the brick walls and new and reclaimed wood is used throughout the space. In the rear, behind glass, patrons can peak into Scriptown’s brewhouse. During our recent visit, the Scriptown crew had freshly prepped their back patio for a summer day and were hard at work making their taproom even more enticing. So, be prepared to stay awhile and enjoy your beer.

Muddy Mo Amber Ale, Scriptown Brewing’s take on a classic English Bitter. Based on a homebrew recipe that John Fahrer had brewed–that won “Best in Show” nationally at the 1996 American Homebrewer’s Association–the beer’s profile has been slightly updated for today. Just like its name, the beer is a hazy, muddy, dark bronze color with a balanced malt and hop flavor, that finishes with a soft bitterness. 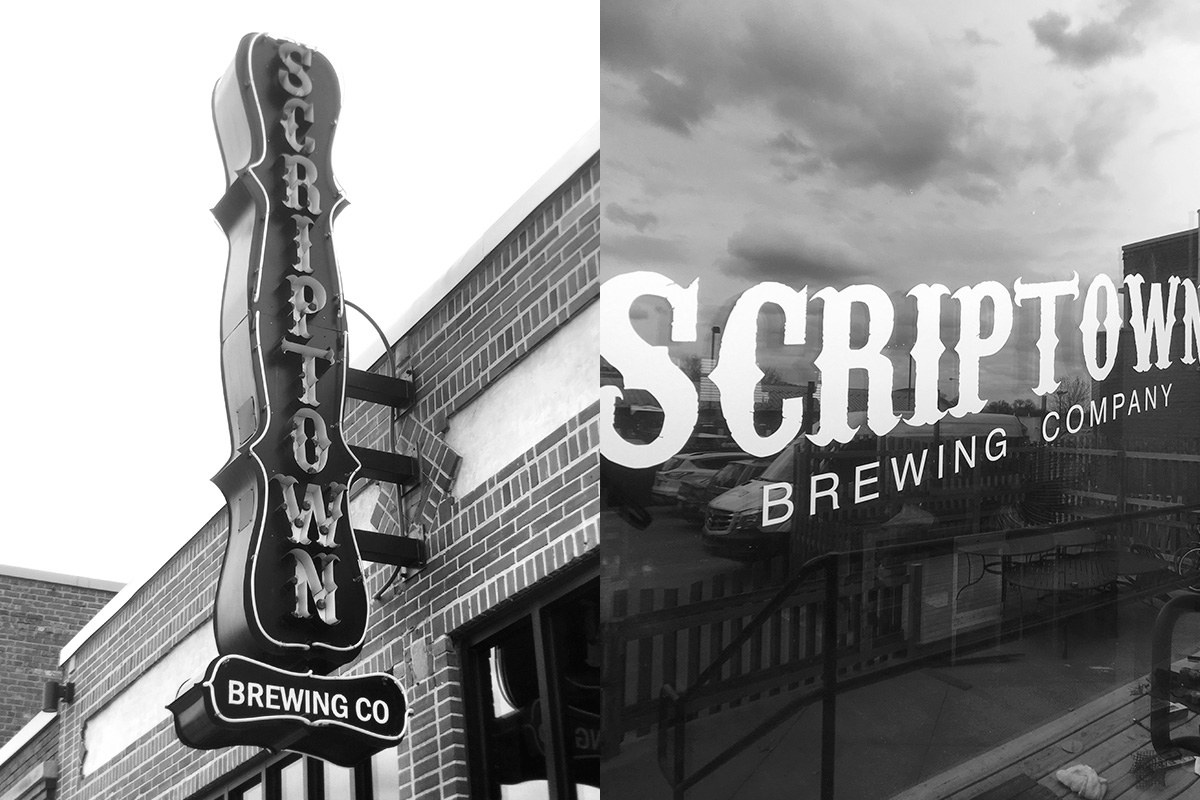 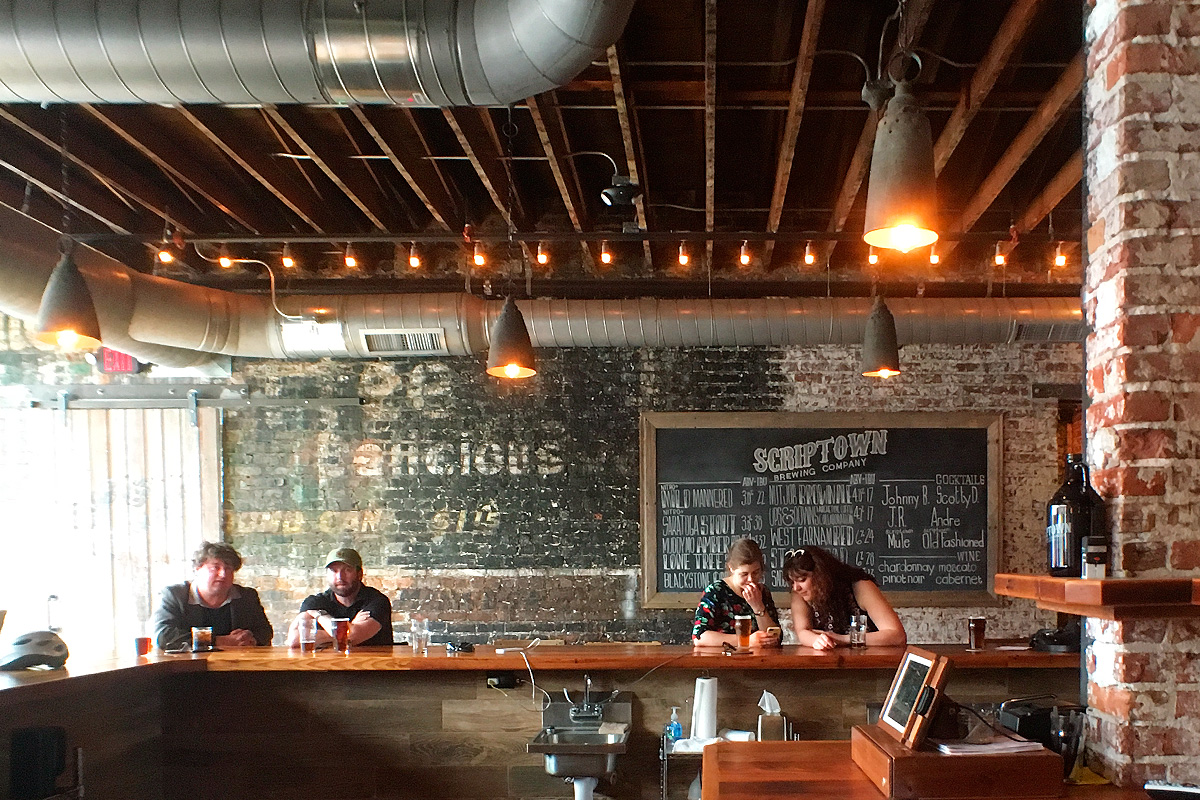 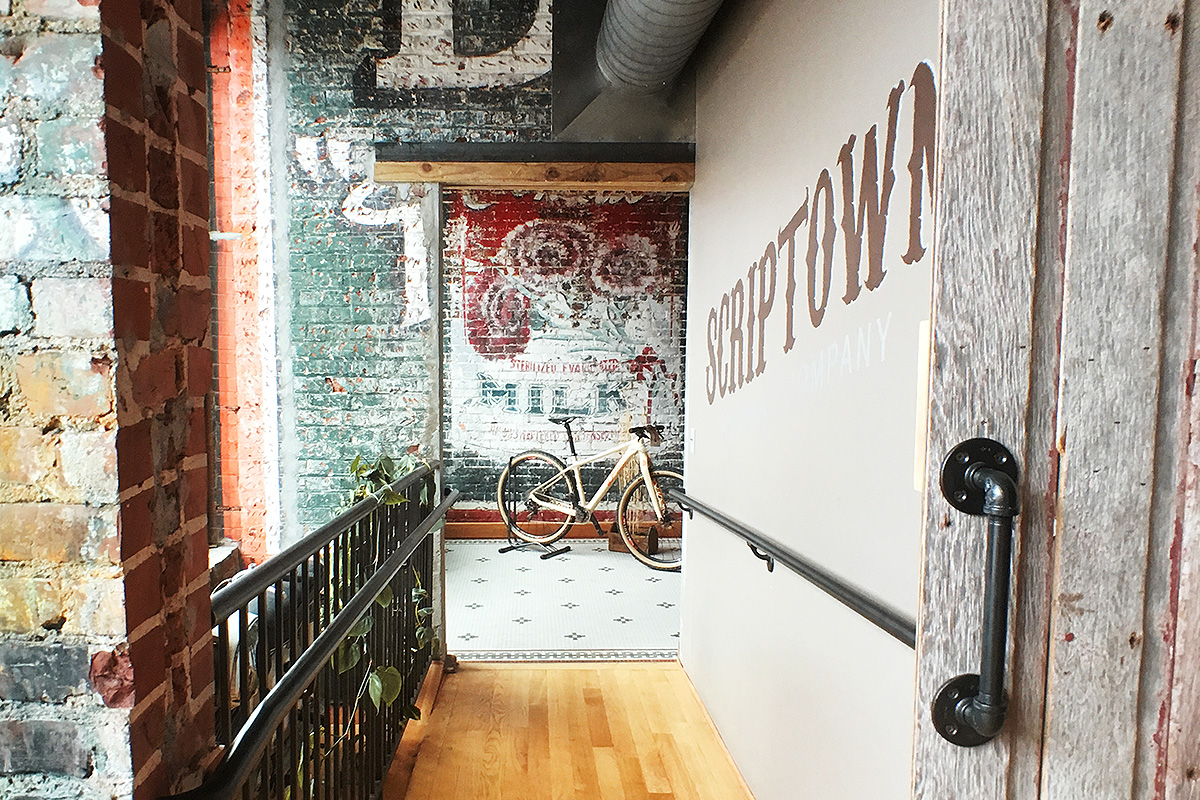 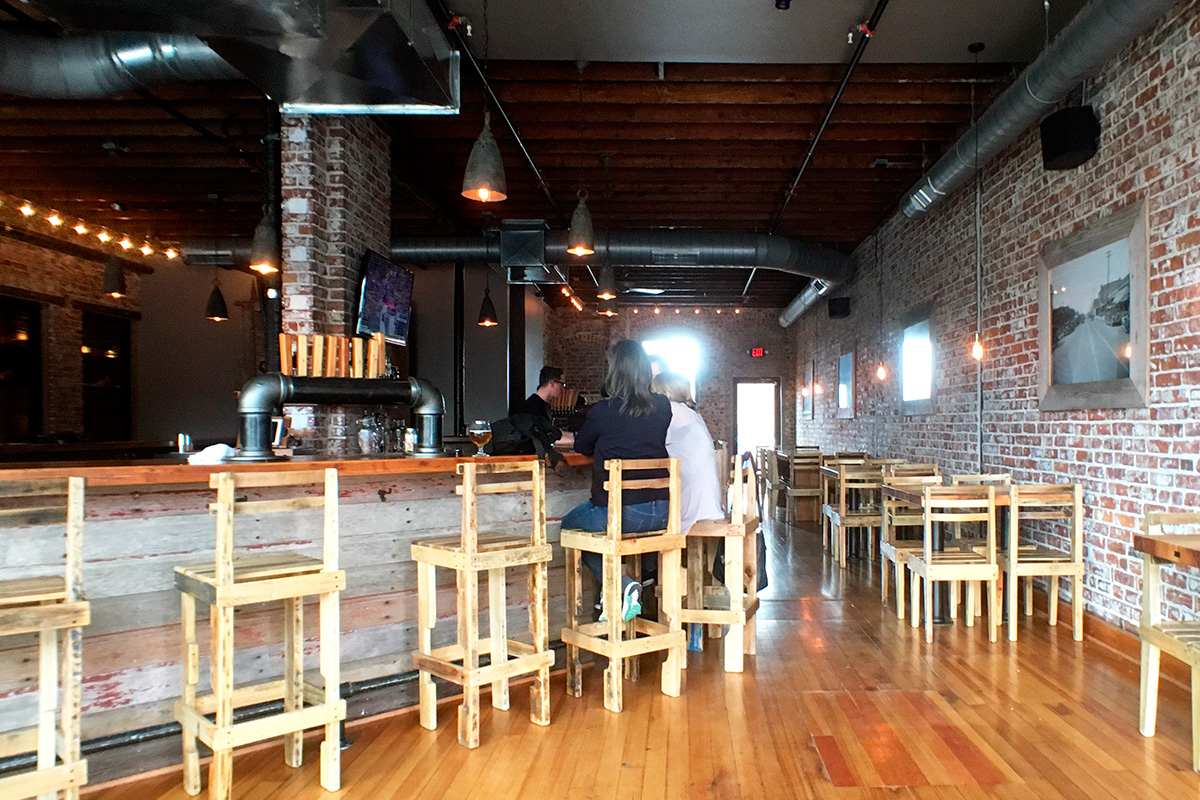 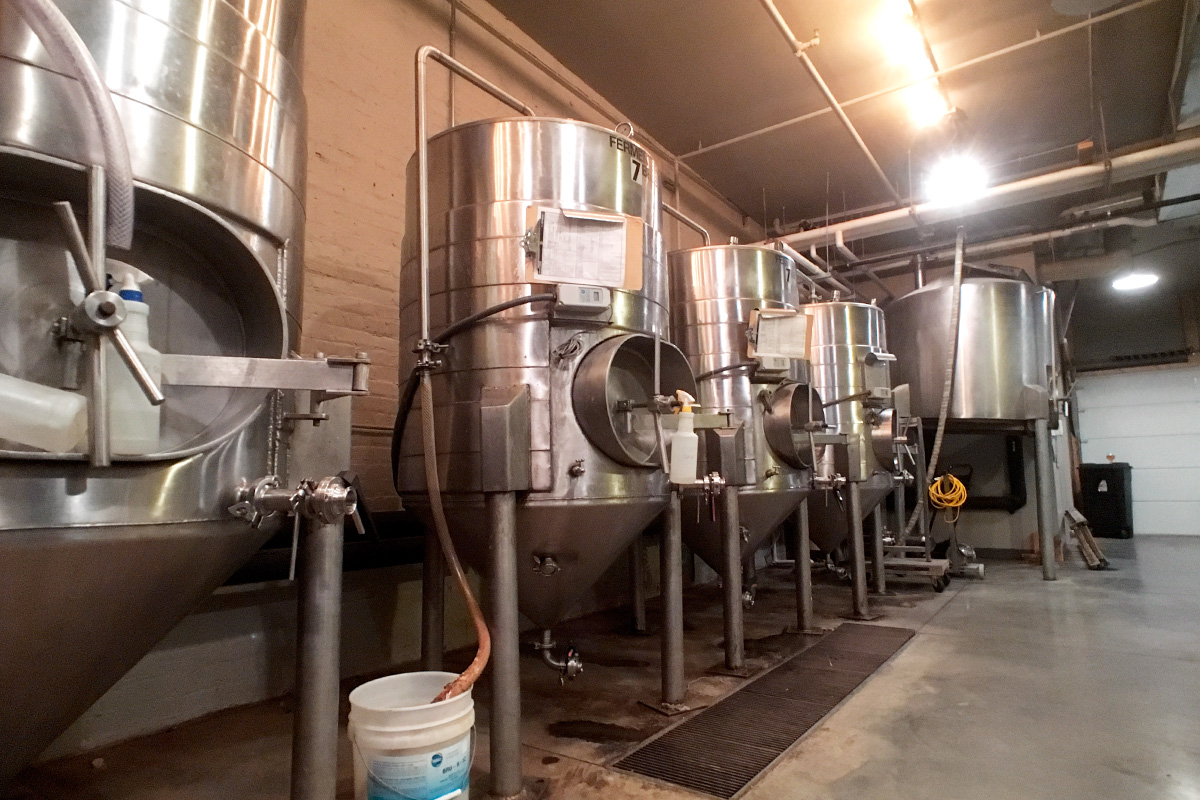 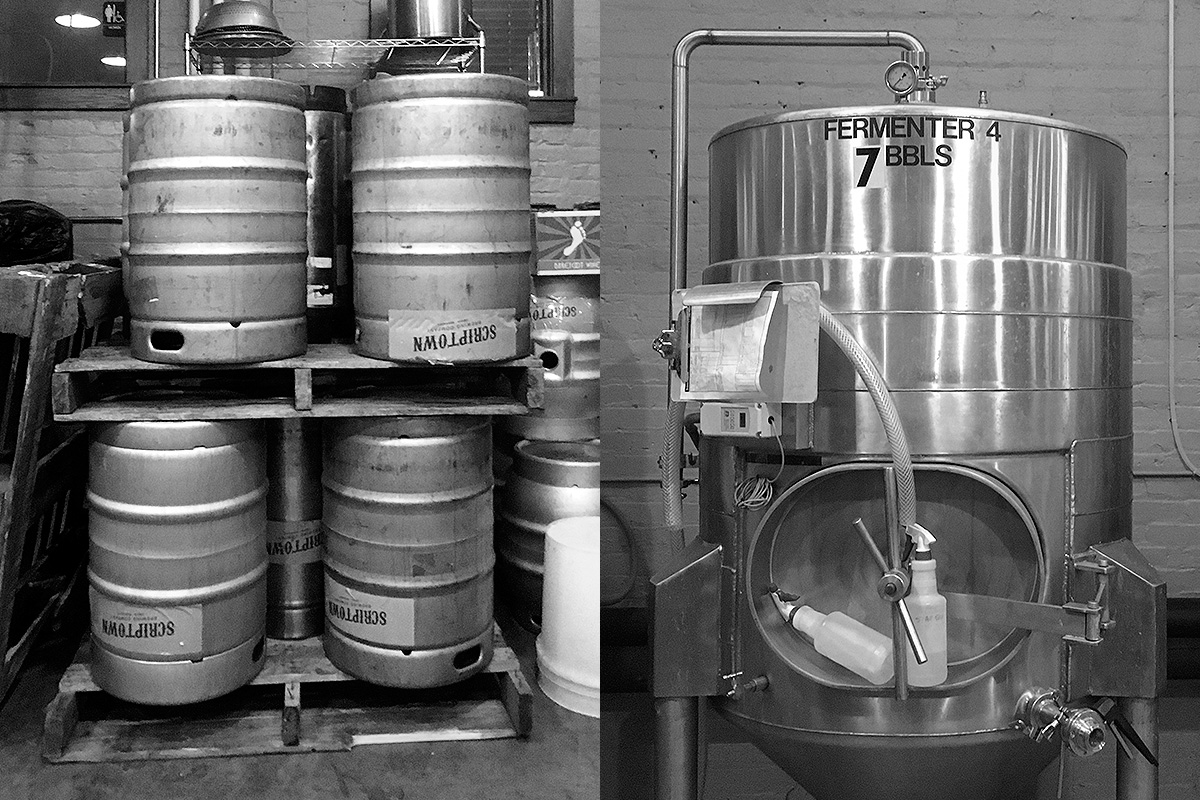 *Currently, Scriptown Brewery’s beers are only available on draft at their taproom, as well as at select surrounding restaurants and bars.

Authored by Meng Yang & photography by Tiffany Yang, collaborators for The Hop Review. The Yangs are designers and illustrators from Detroit, Michigan. They are the creators of the ‘DETOURS’ series and will be sharing their beer travels as they traverse the globe. 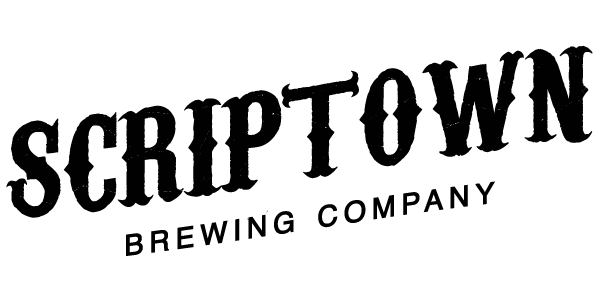