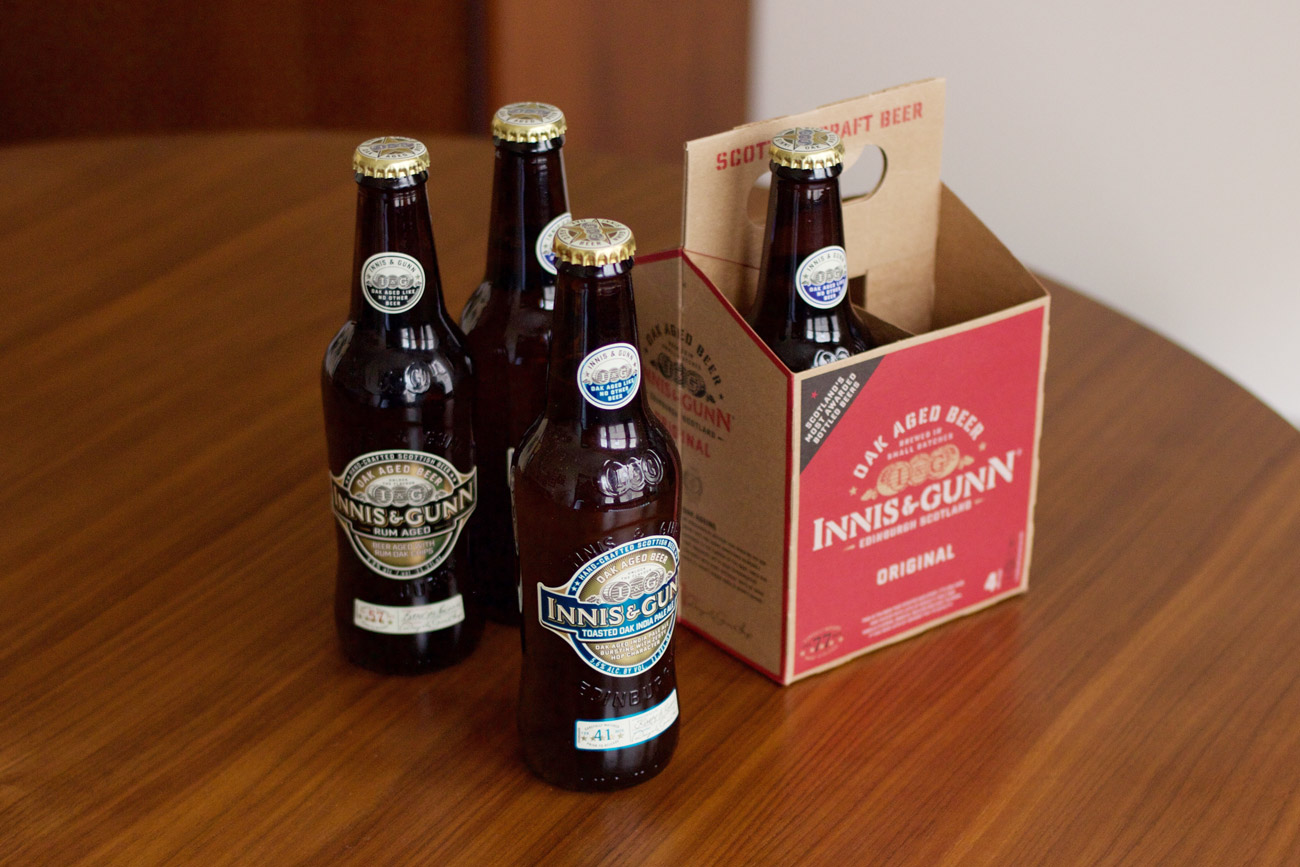 Booze has been stored and aged in wood casks for centuries. So it becomes news when someone revolutionizes such barrel-aging. Such was the case in the early 2000’s when Dougal Sharp, founder of Innis & Gunn, reverse engineered a beer, to season virgin barrels for a local distillery. The result, albeit a happy accident, was a smooth and sessionable ale with notes of oak and vanilla. ‘I & G’ now has a full lineup of oak aged brews from wheat ales with blood orange to big rum-aged Scottish ales–yet unlike most American barrel-aged beers, you can still function after one or two. We tasted through and offered our thoughts on Innis & Gunn’s core lineup, and the seasonal White Oak Wheat. 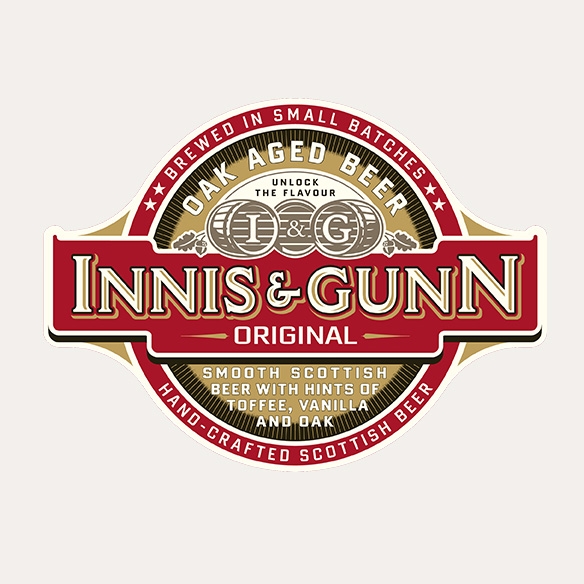 I & G’s Flagship–Original showcases a smooth malt sweetness with notes of toffee, vanilla, and finishes with a healthy dose of oak consistent across all of I & G’s beers.

Original was actually created by accident, but has since won gold medals multiple times over and pioneered aging techniques never seen before. While this beer is complex, it’s also incredibly approachable–satisfying beer critics and everyday drinkers alike.

Original won a prestigious Grand Gold at the Monde Selection Awards in 2015, an honor reserved for high-quality contenders that have won gold medals for at least three consecutive years. 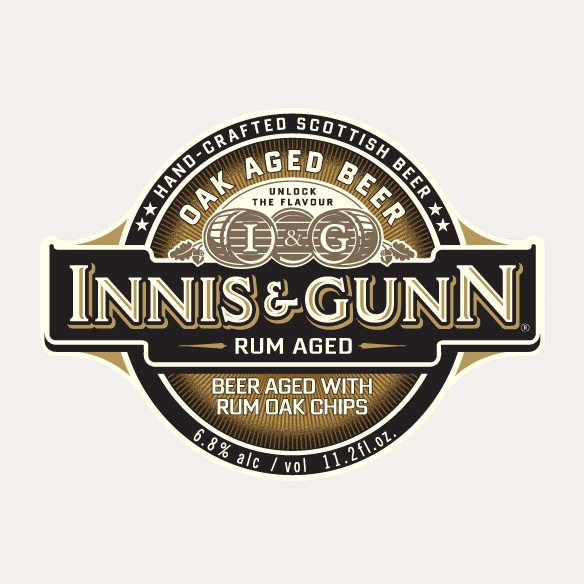 Once reserved for limited release, Rum Aged was just too popular to not be enjoyed all year round. This full bodied Scottish beer is a brawler, but you would be surprised by its 6.8% ABV.

The bigger body is necessary to push back the spiciness from the rum-aging and to hold its balance. Notes of molasses, plums, and raisins round out the finish.

Meats, like venison or duck – or mature cheese and a good-quality chutney. 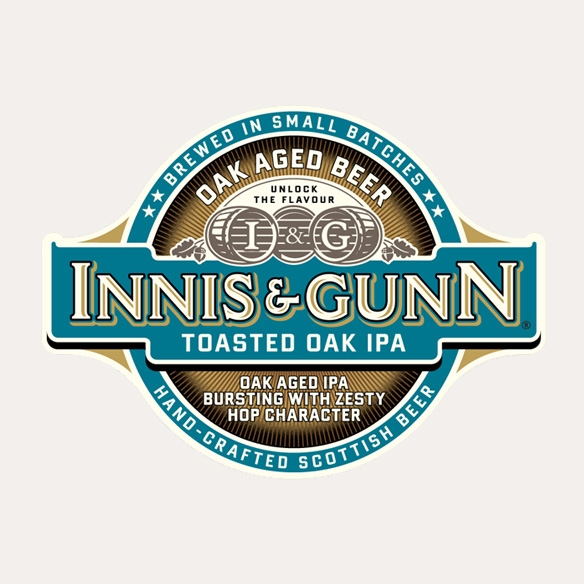 American craft drinkers may be surprised by the IPA moniker, hop characteristic of Toasted Oak IPA is floral and earthly with a slight fruitiness–no pine and citrus here. Oak and hints of vanilla start at the nose and carry through the last sip.

This one’s highly carbonated with bubbles reminiscent of champagne, yet a creamy finish propped up by the oak-aging. Bitterness of the English hops last long after the swallow making for a tasty old world IPA. 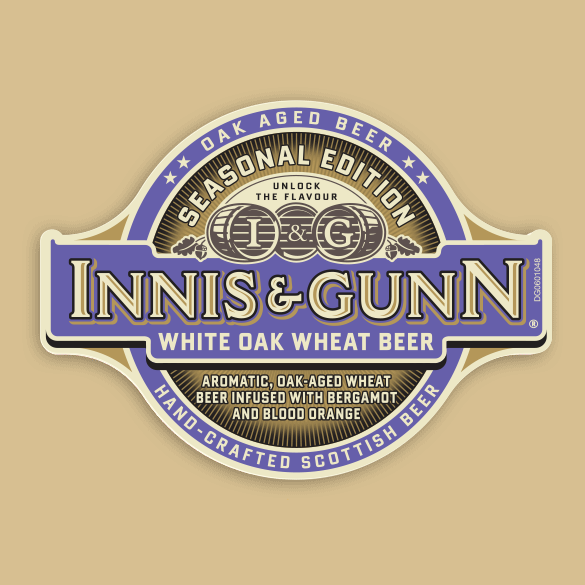 A spicy nose with aromas of bergamot and blood orange create a fragrant and refreshing bouquet.

Vanilla is prevalent from the White Oak Wheat Beer, but balanced nicely by the citrus fruits. Not hazy like a Hefe, but the wheat addition adds a nice creamy mouthfeel. White Oak is a perfect refresher for warmer months. 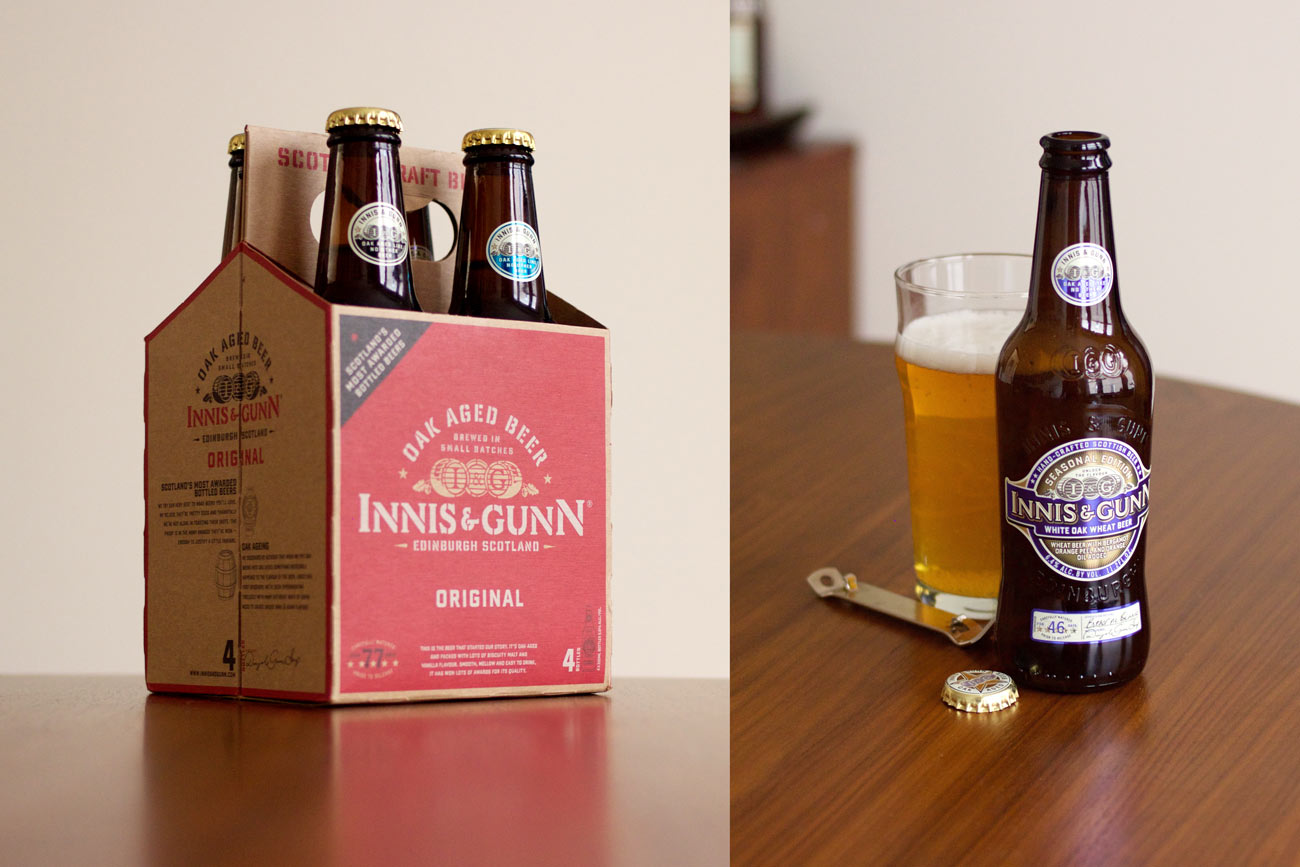