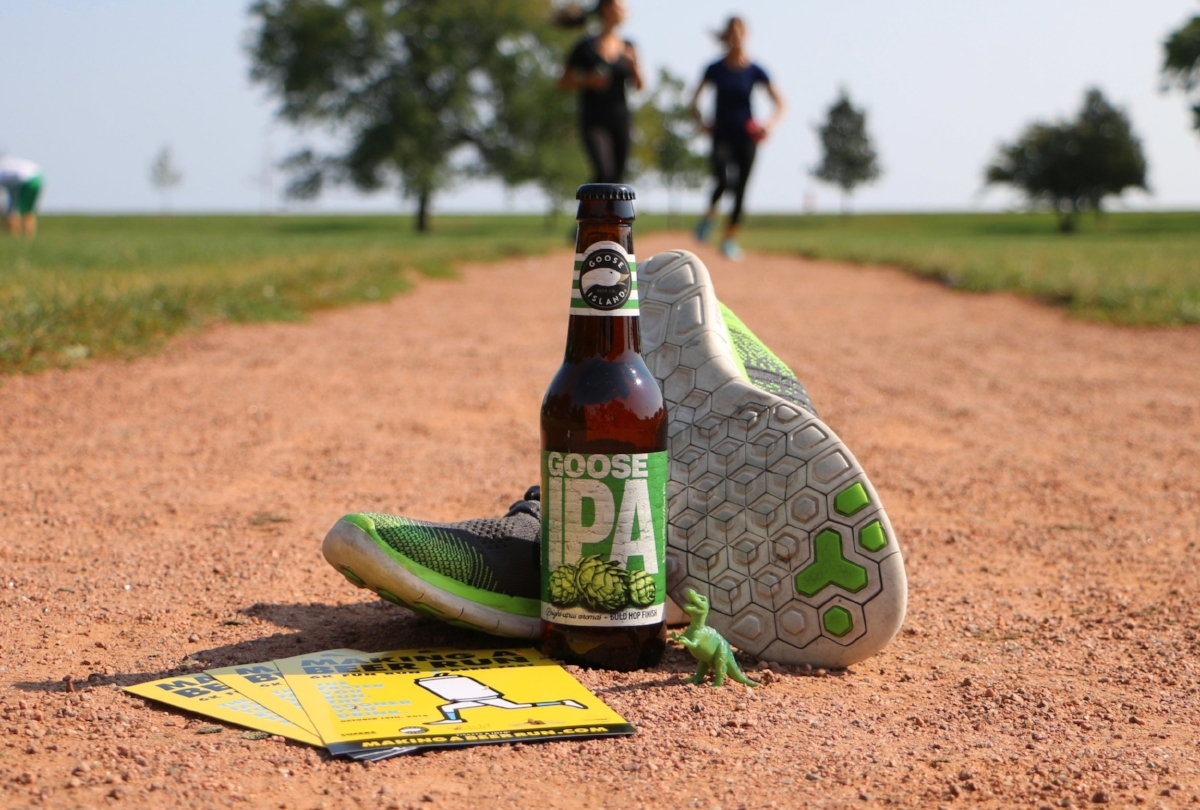 It’s not often you get to drink beer guilt free, but this might just be your chance. Making A Beer Run is a 6K fun run along the beautiful Lake Michigan shoreline, followed by a three hour beer festival featuring 11 of the Midwest’s best breweries. Here’s who will be there to greet you at the finish line.

Chicago drinkers will notice a brewery you’ve likely only heard mentioned by the biggest craft fans. For the first time ever, Iowa’s Toppling Goliath will be available in the Windy City! Among others, they’ll be debuting their flagship PseudoSue and their Double IPA King Sue, considered to be one of the best beers in the world. And let’s not forget the other outstanding breweries in attendance, including several we’ve interviewed at The Hop Review.

Proceeds from Making A Beer Run benefit the Chicago Brewseum and The Field Museum. If running isn’t your thing, tickets are available for the beer fest alone and all attendees will receive $20 in “beer money” good toward your beer tasting endeavours. Food will be available for purchase at the festival along with several giant screens so you can watch your alma mater on the college gridiron. We’ll see you out there! 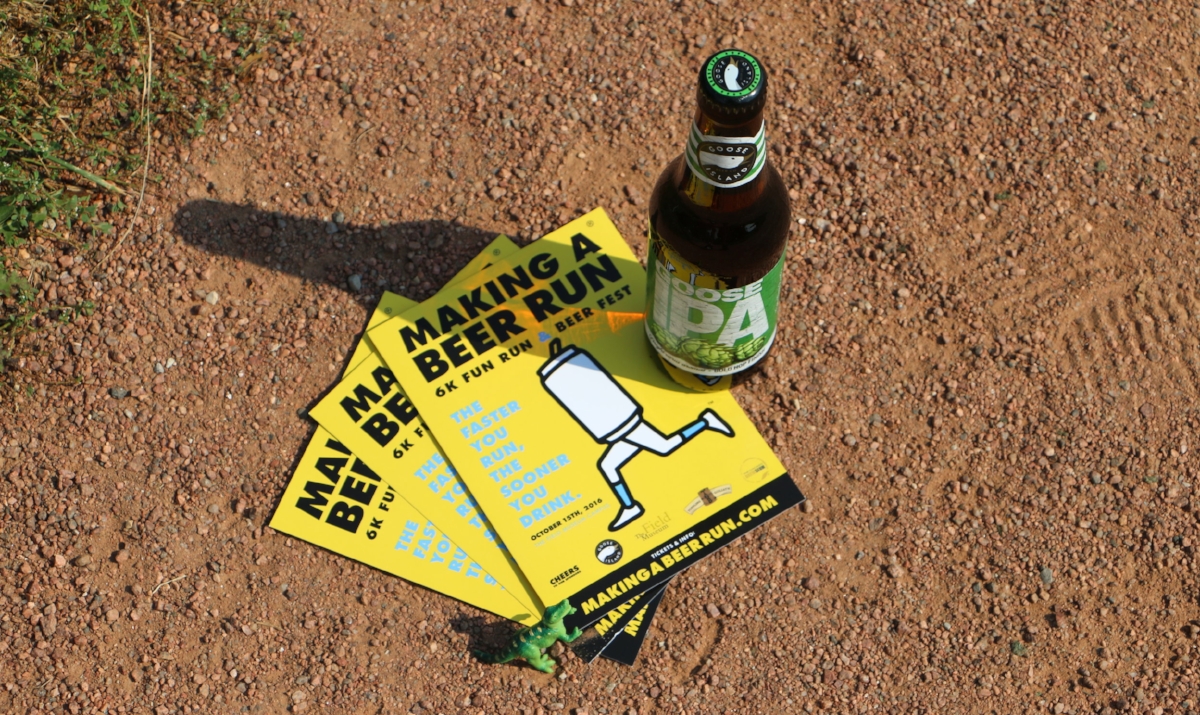 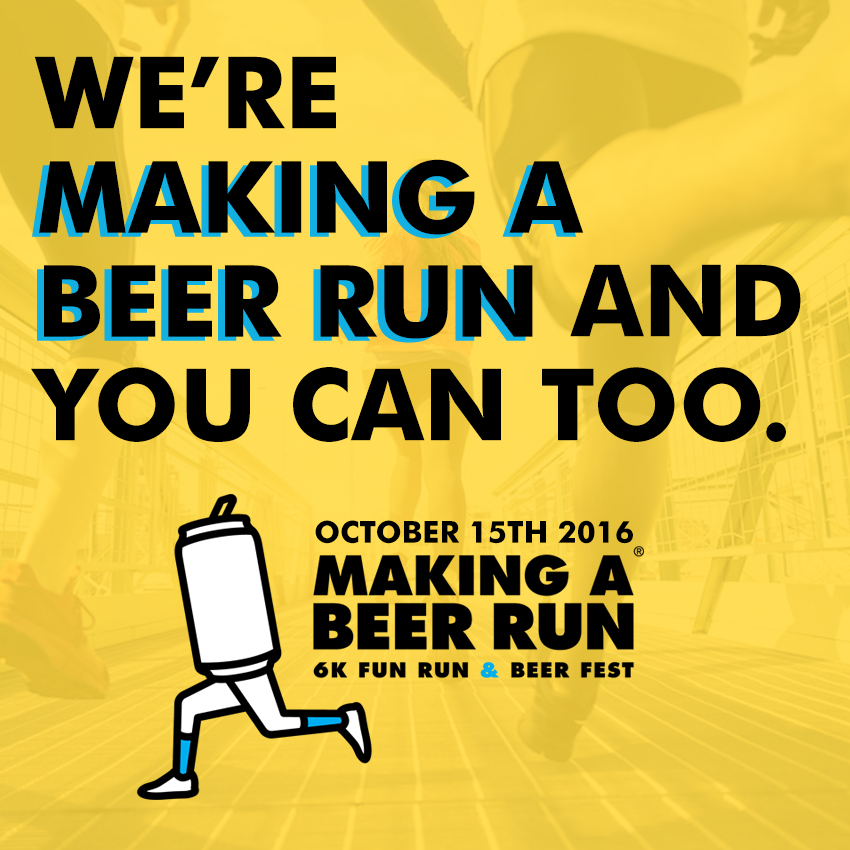