How Forbidden Root is making Chicago a serious contender in the style, BY THR CONTRIBUTOR JOHN DOESSEL

For the last two years, every morning and every evening I’ve traveled down Chicago Avenue as part of my work commute. One constant along the way was the transformation of an old movie theatre into a new brewery. Its large street-facing windows adorned with gold branding, and an ornate, brick façade gave it an undeniable visual interest.

I learned the place was called Forbidden Root. It was set to open early 2016, and as soon as it did, I was mentally committed to making a visit.

But then, I never did.

This all despite my appreciation of beer, my liking of its look, and my seeing of it everyday.

I have a strangely hard time answering this self-imposed question. But I guess I found the place a bit confusing, as funny as that may sound. Their founding principle was ‘botanic.’ A word most would have to Google to fully understand. Whether or not you did, there’s no denying within the beer world it’s a claim that comes with question marks. And I suppose those question marks were big enough to deter.

When this place I once found overlookable became impossible to with the introduction of a new style. 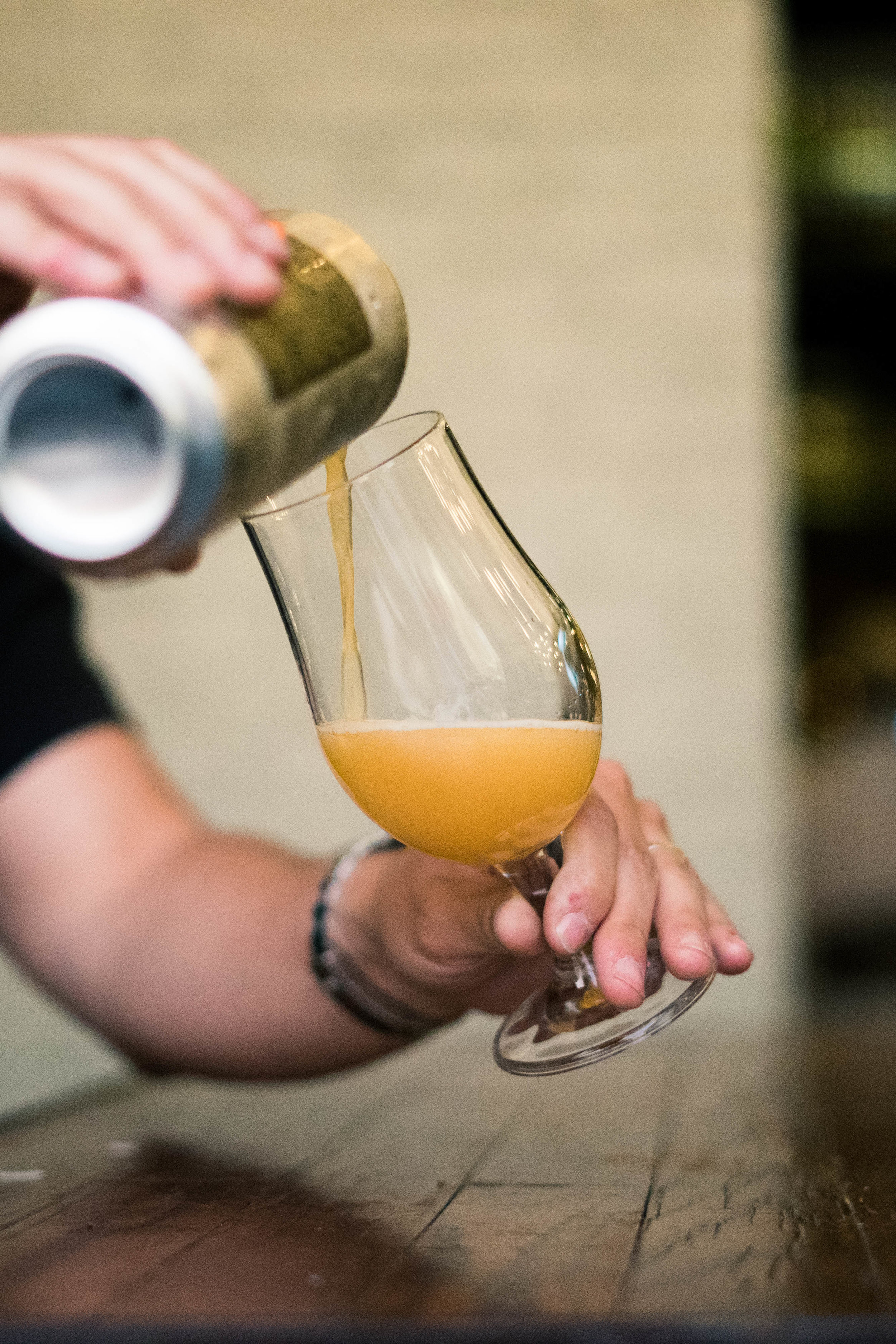 Now, before you roll your eyes, you have to understand something about Chicago hops. Despite an overwhelming number of breweries, *the city has only a handful of nationally-hyped IPAs – the ones that gain attention well outside the region. (Aside from the occasional Pipeworks or Half Acre release, and even then, they’re not always garnering national attention/demand.) Barrel-aged reigns supreme here.

So as I began to get my hands on the hazy heavy-hitters from Massachusetts, the OGs from Vermont, and the West Coast cans from a small place that originally swore against both MSG and IPA, I wondered, when will Chicago get it together?

A few local places were dabbling. But if it was great, you couldn’t find it. (I’m looking at you, Mikerphone) And if you could find it, it wasn’t great. I envied those Bostonians who could, at will, stumble down the cobblestone into Trillium and carry out a case of this newfound nectar.

But then, after one Snooze Juice, a Death by Snu Snu, a Stay Lit, and a Snoochie Boochies my wondering became reality. Chicago finally delivered.

And it just so happened to be courtesy of the same place that, for so long, I couldn’t bring myself to visit.

The beer was great. It was get-able. And most importantly, for my sake, it was in Chicago. The world needed to know. So I reached out to the guy making the stuff – BJ Pichman – and asked to chat. He agreed. We sat down at a long wooden table in the back of Forbidden Root, poured a few ‘talking beers’ and did just that.

Despite his imposing stature and dense facial hair, a child-like enthusiasm immediately emerged. The conversation started where ‘it’ all started, Snooze Juice. Brewed in the Fall of 2016, it was their first foray into the style. A balanced take, equal parts sweet and dry, gushing with orange, and a very crushable 5.3%. BJ found this a befitting time to abandon our translucent pilsners in lieu of something a little cloudier. I didn’t disagree.

The pour was dense. OJ-like. The look we’ve all come to expect and demand from the style. Though, as BJ quickly noted, such a look wasn’t always so universally applauded.

When I first saw pictures, 4 or so years ago, I thought it was a mistake. It looked wrong. At least that’s what the eye test said. Then I tried it at GABF 3 or so years ago. I fell in love.

He wasn’t alone in his visual reaction. An intentionally cloudy, sometimes sweet, low IBU IPA? It would make any purist balk. And balk they did.

The brewing world was pretty resistant. “It’s terrible.” “It’s lazy.” “Too much yeast.” That’s the stuff you’d hear. But then I had it. And there was no yeast. No sediment. It wasn’t lazy. But people would still say it’s wrong. And that didn’t sit well with me.

He doesn’t let our empty snifters sit idle too long. He refills with a round of Radio Swan. A New England Rye IPA. Very sweet. 6.5%. Couple swirls followed by a swig, and I can say with confidence there’s nothing “wrong” about it.

We transition to appeal and staying power.

I don’t know a single traditional IPA drinker that doesn’t like it. So you have those people. And I’d say half the people who don’t like IPAs in the conventional sense, like it too. So you’re attracting a whole new audience.

What Zombie Dust did to the IPA 10 or so years ago, the New England-style is doing to the IPA now. It’s a revolution. Brewers that were vocally against it are changing their tune. So, yes, I believe it’s here to stay. 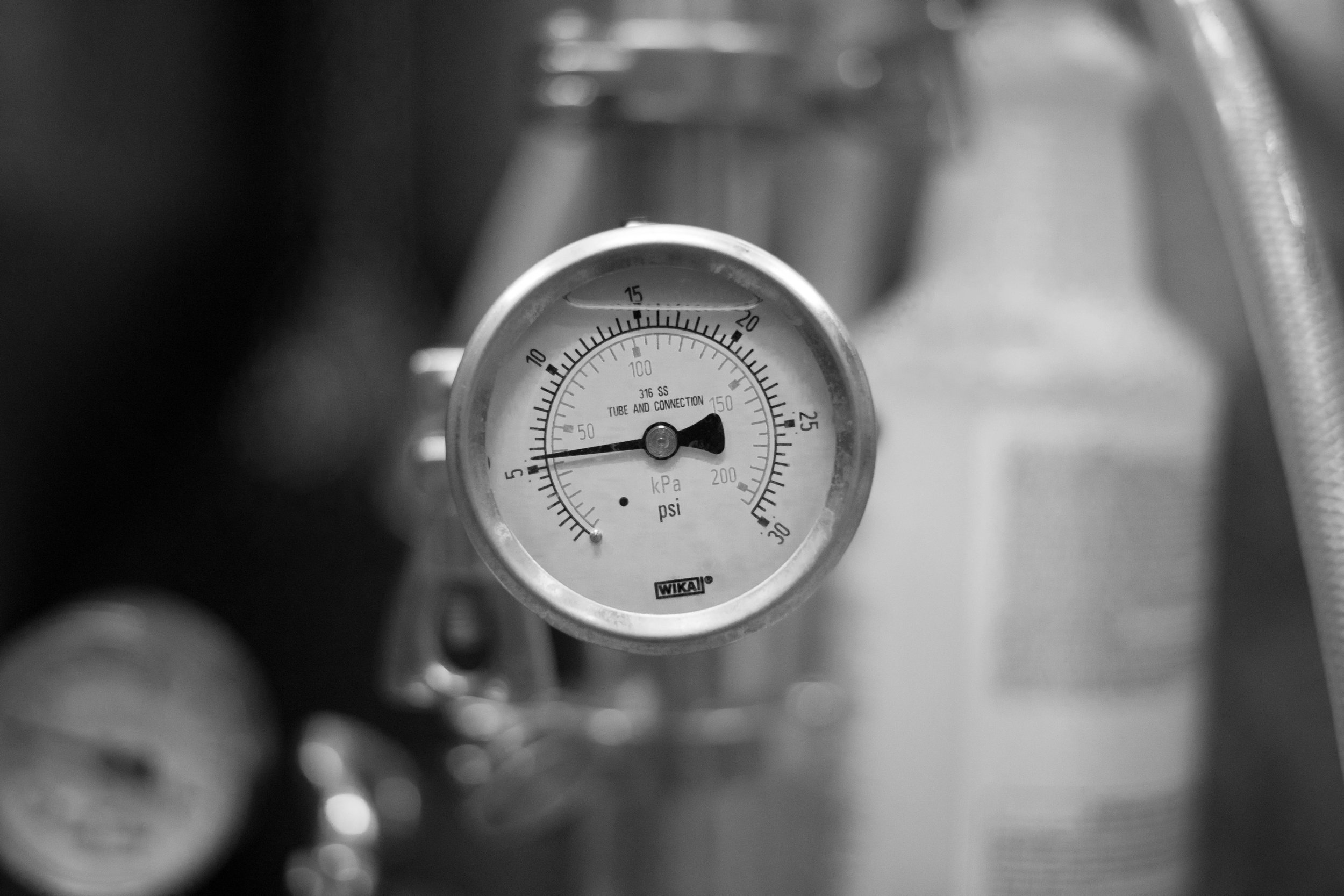 We resume discussing process. How it flies in the face of Brewing 101. Softer water, dry-hopping during active fermentation. And how, frankly, you shouldn’t do it. According to the old ways, at least. He mentions how there’s a collection of people who get righteous about it. Which we agree is sort of ironic from an industry that owes its existence to rule breaking. He points to some of craft’s forefathers.

The whole genesis of craft beer, back to the Sierra Nevada’s and the Bell’s of the world, was counterculture. Messing with process. Inventing styles. So to hear people rip this new form felt hypocritical. It’s new. Embrace it.

He recently found an embracive companion in a nearby brewery synonymous with unabashed exploration – Three Floyds. Their New England collaboration called ‘Stay Lit’ made the rounds at a few events during Chicago Craft Beer Week. Including The Hop Review’s own Ultra Fresh II, where it was the event’s first to run dry. A Floyds fanboy myself, I had to ask about how it came it to be.

It’d been in the making for a while. I talked with Nick [Floyd], and we agreed we should do something.

Actually, we wanted to make a malt liquor…

Brewed with lactose, on cherry wood, and yellow birch, the result was expectedly sweet.

It all happened so quickly. And we didn’t have to time to re-brew if things went wrong. But it turned out well. And Beer Advocate agreed. They gave it a 100.

Though don’t confuse the perfect rating with contentment. Every NE IPA he’s made to date has been without the most sought after hops often used by those out East – Galaxy, Nelson, or anything South African.

I can’t get them. I want to, I just can’t. Which is exciting. Because if I can make it work really well without the best, imagine where I can take it?

It’s a good point. One which we use to transition to the future. BJ befittingly fills our glasses with Snoochie Boochies, an 8% double aromatically bursting with orange. I say befittingly because two days after we talk, Snoochie Boochies is set for a can release – the first of its kind for Forbidden Root. He graciously gifted me a 4-pack, which, yes, is already gone. Spoiler alert: It sold out. Quickly.

As for the future? He plans to keep experimenting, refining, and pushing. Finding solutions he likes, and canning them accordingly. It feels loose, but in a good way. An exciting way.

There’s no denying it’s a new dawn at Forbidden Root. Which is interesting to say for a [venue] not even two years old.  The energy inside is palpable. And if I had to wager, national demand is right around the corner. 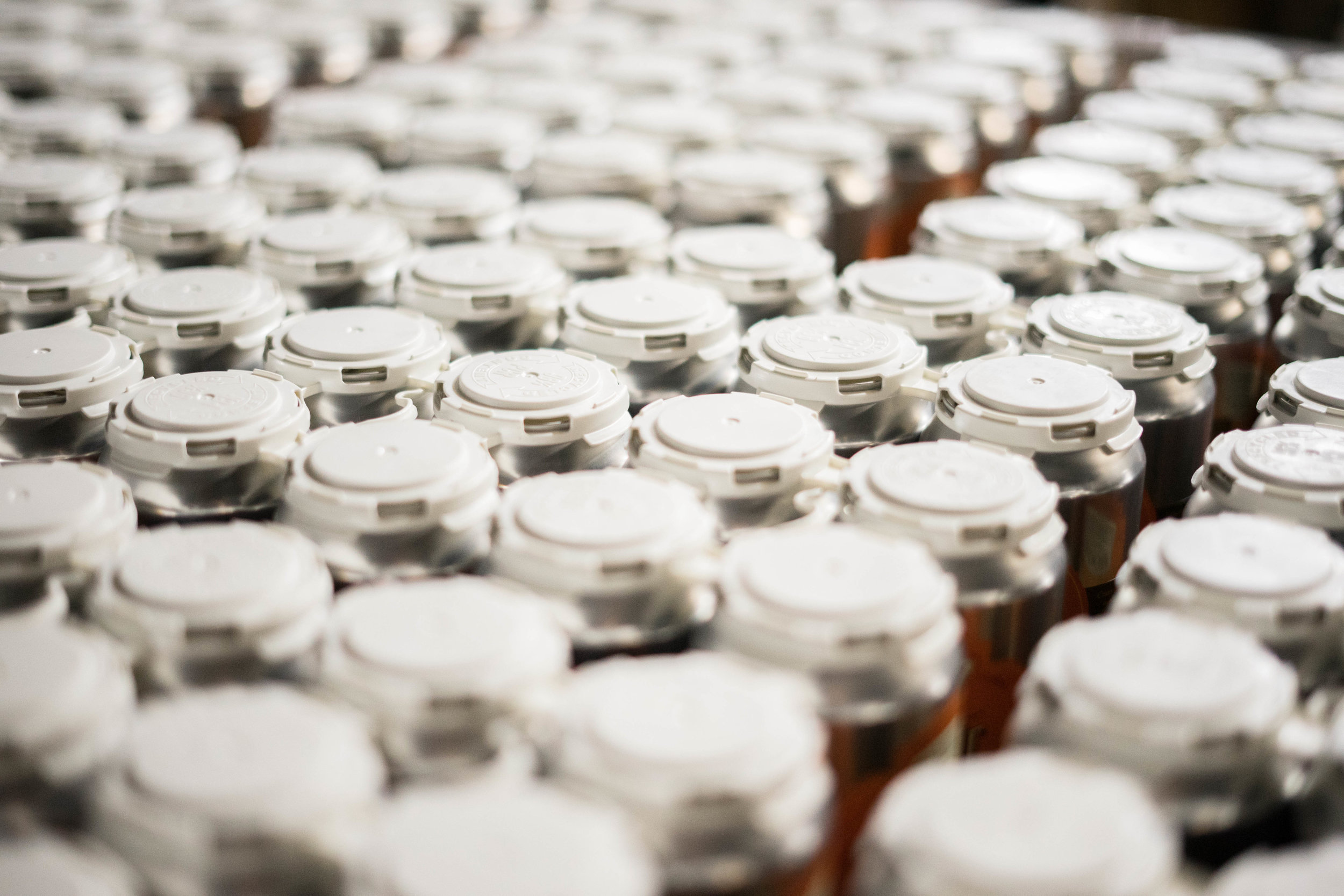 He closes with a few philosophical words regarding the New England style.

Well, only sort of.

Be sure to check out our 2016 interview with Forbidden Root brewer BJ Pichman, here.

*Editor’s Note: Updated 2:08pm, 6/21/17 – The previous mention of Chicago lacking several nationally renowned IPAs has been reworded to the current, to better reflect the notion of the city’s lack of attention for its IPAs, outside of Chicago. 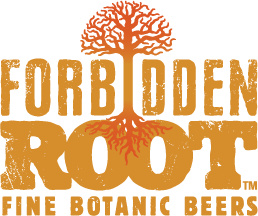