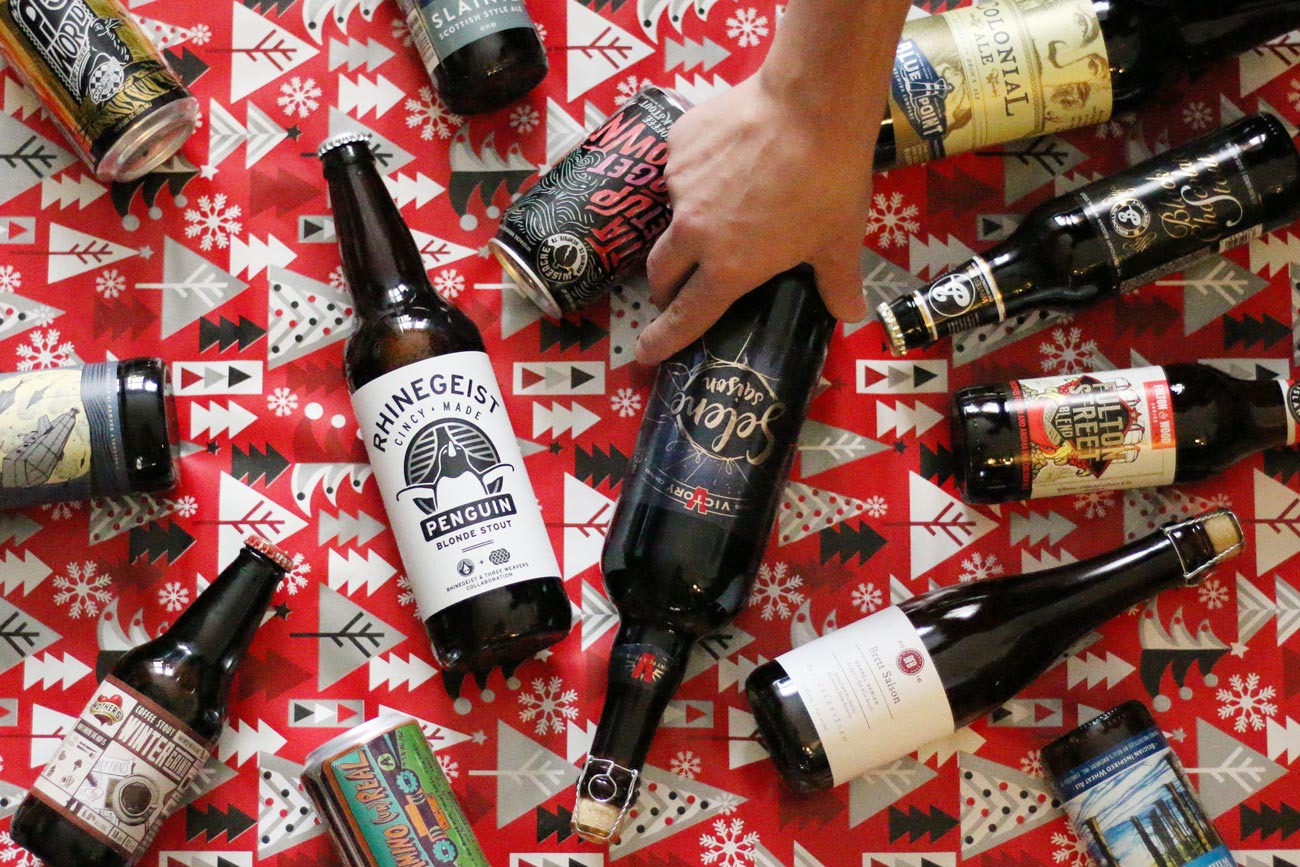 We’ve tasted through the following 18 beers for December, and rated them according to our very own interpretation of the BJCP scoring guidelines, on a scale of 100 and listed in alphabetical order. We considered aroma, appearance, flavor, mouthfeel, overall impression and trueness to style. It’s not an exact science–we know this. We just don’t like to pass on the opportunity to drink…more beer. Cheers! 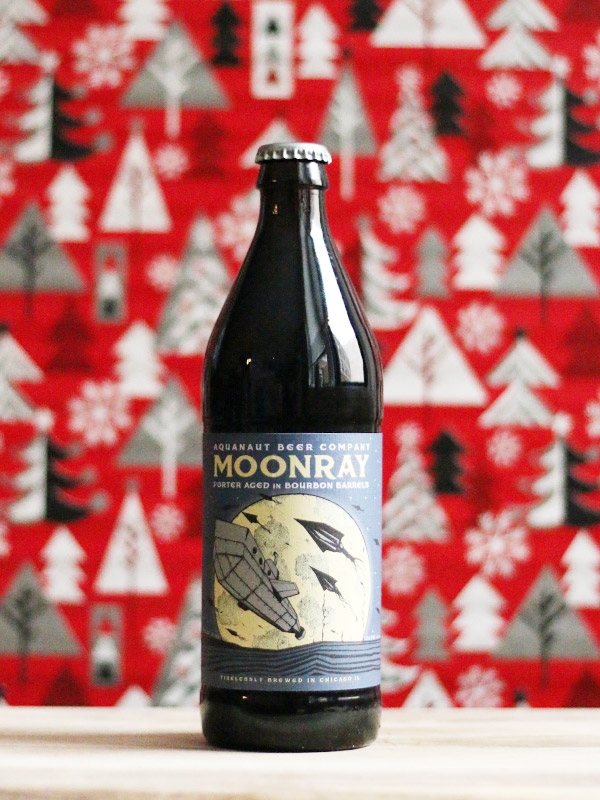 BBA Moonray comes to play with strong bourbon qualities on the nose–vanilla, charred oak, burnt sugar, and quite a bit of alcohol sharpness. It drinks thinner than the more popular BB-aged stouts, but it’s expected, as it is a porter. Still, it does a nice job holding up to the bourbon characteristics that mirror the aroma, with the addition of roasted barley and dark chocolate. A really nice sipper, & you can drink the bottle yourself without being put on your ass. 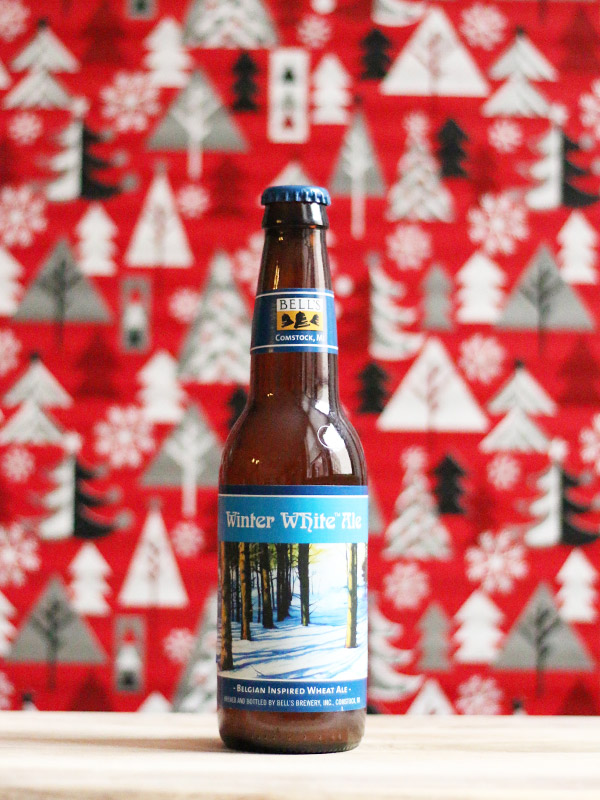 For years, Bell’s has bucked the winter beer trend, by opting for the lighter end of the spectrum, with their Winter White. And unsurprisingly, 2016’s is as tried and true as years past. The crisp, Belgian-inspired ale and the bottle’s artwork clearly embrace the cold season. And while the beer drinks crisp, despite it’s cloudy appearance, it’s nothing that is going to knock your wool socks off. This is a beer that–for better or worse–just is. 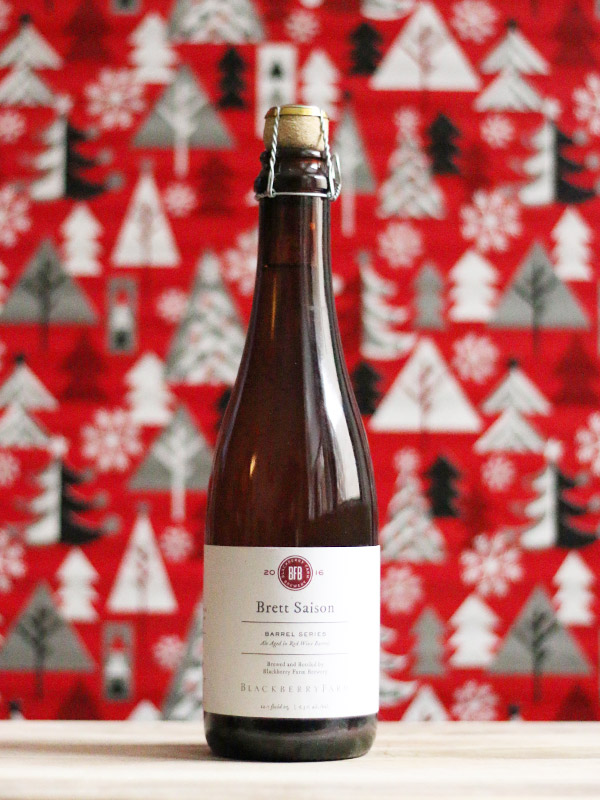 The brewing team at this agro-tourism farm in Tennessee has quietly emerged as a force to be reckoned with in the craft beer world. Saisons and barrel-aged offerings are their forte, and this zippy offering is another perfect example. It’s bright with hints of lemon and peach, with a spicy yeast character. This saison is a perfect table beer and certainly great to pair with food. 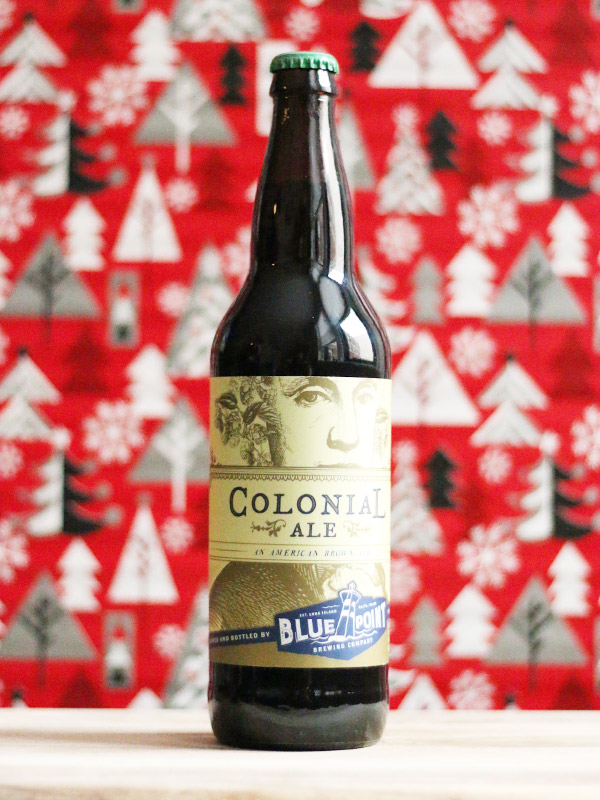 At only 3.9% and with a recipe claimed to have come from George Washington himself, we were expecting something pretty… well, uninspiring. That isn’t the case here and it’s surprisingly hop forward for a brown ale with just a little sweetness from molasses. Certainly drinks to it’s ABV, giving it a little thin mouthfeel, but we had no problem finishing this in a sitting.

New York’s goliath nails it with this Russian Imperial Stout. As the name hints, this truly is a dessert beer. Six different malts blend to convey the intended dark chocolate, and dry roastiness. You might find a hint of oak or vanilla in there too. This one’s perfect for sharing over holiday cake, or for selfishly hoarding to yourself. 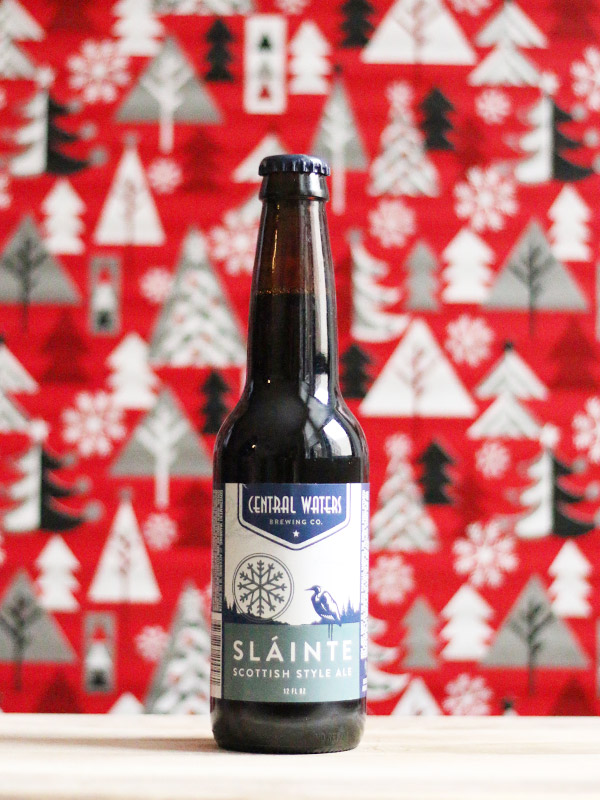 The often overlooked Scotch Ale is represented perfectly here from the central Wisconsin brewery. Roasted malt, a little sweetness, and caramel are the leading notes here. For a 7.5% Wee Heavy, this one is pretty easy drinking. Plus, there’s a snowflake on the label, so you know it’s a perfect winter drinker. 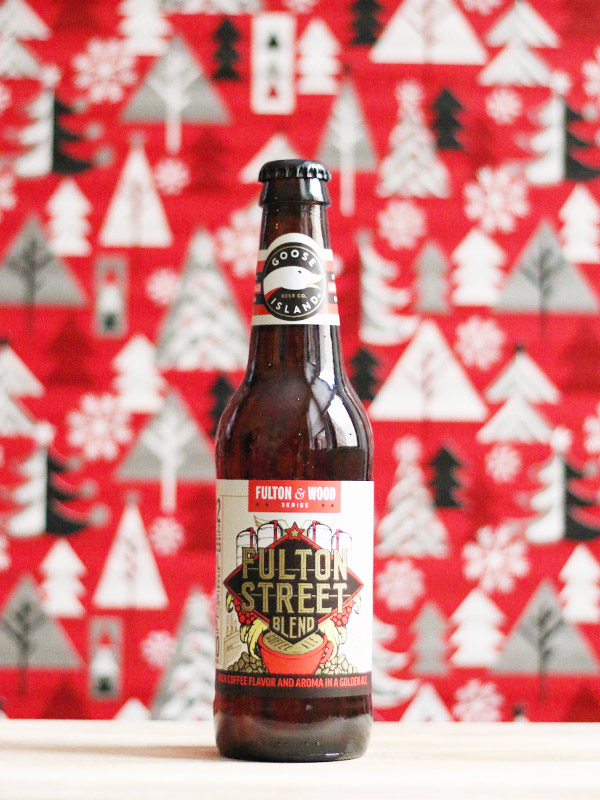 Pouring a hazy orange with a thin head, you’d be excused for being caught off guard by the big coffee aroma that comes from this one. The coffee is fairly light on the tongue and is followed by a similarly light cream taste. A coffee beer for those who aren’t up for a big stout. 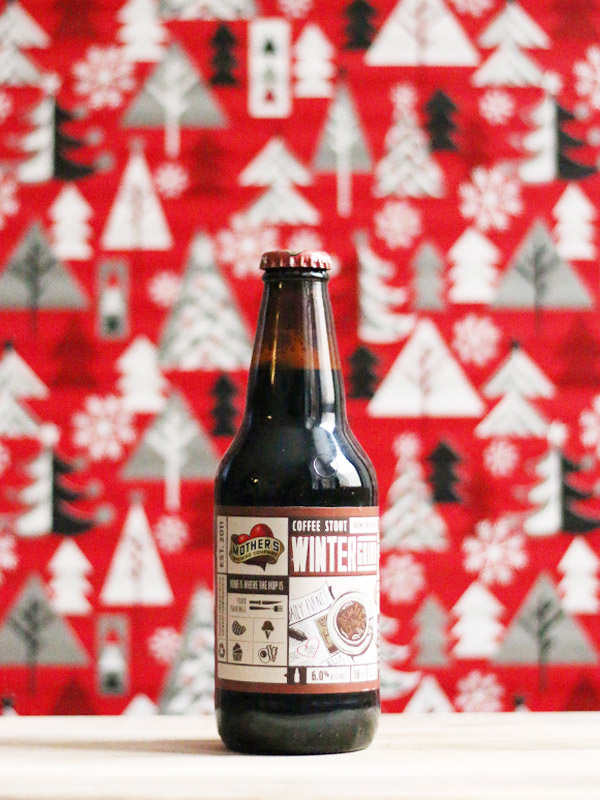 Here’s a lovely coffee stout on the market that isn’t pushing double digits in ABV. Winter Grind is a warm cup of coffee with milk on a cold day. Fresh ground coffee notes in the aroma and on the tongue, rounded out with mild chocolate flavors, and a creamy lactose sweetness. 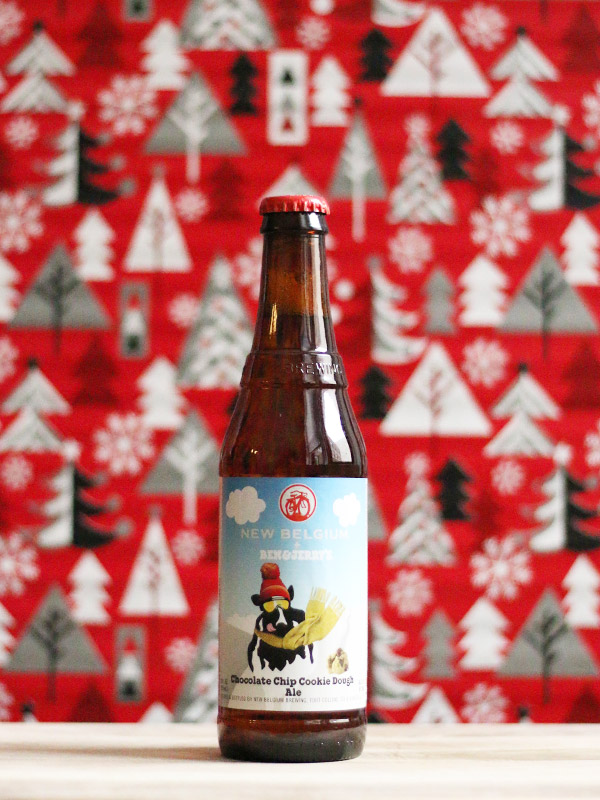 If the goal here was to make a beer indistinguishable from the ice cream it drew inspiration from, New Belgium succeeded 100%. But as a beer you want to drink again and again, it’s a failure. Super sweet, vanilla, milk chocolate, and lactose: it really does smell and taste like ice cream. But a few ounces is more than enough. 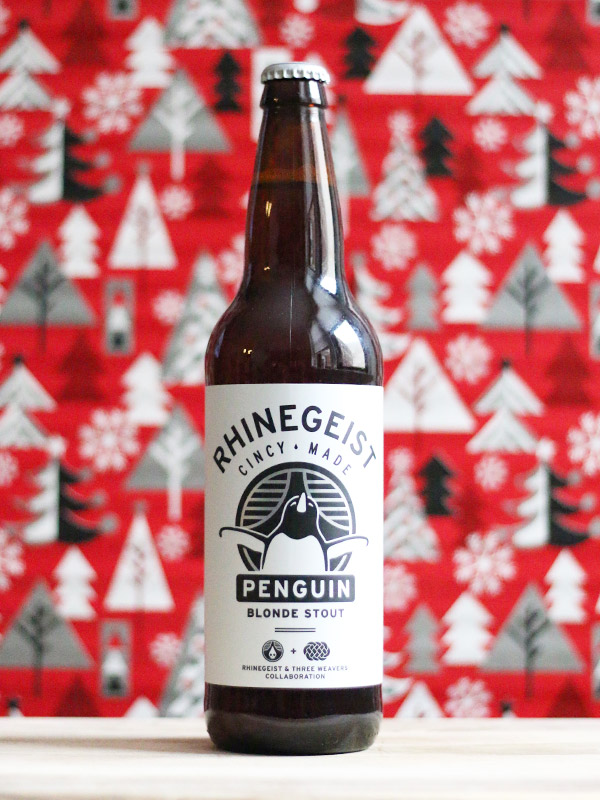 We live in a time of beer with gimmicks abound, so skepticism was high before cracking open this blonde stout, but let this be a lesson in not judging a beer by its color. Penguin has all the characteristics you would expect from your favorite stout, roasted barley, coffee, and chocolate, that all weave together to create an impressive stout regardless of color. 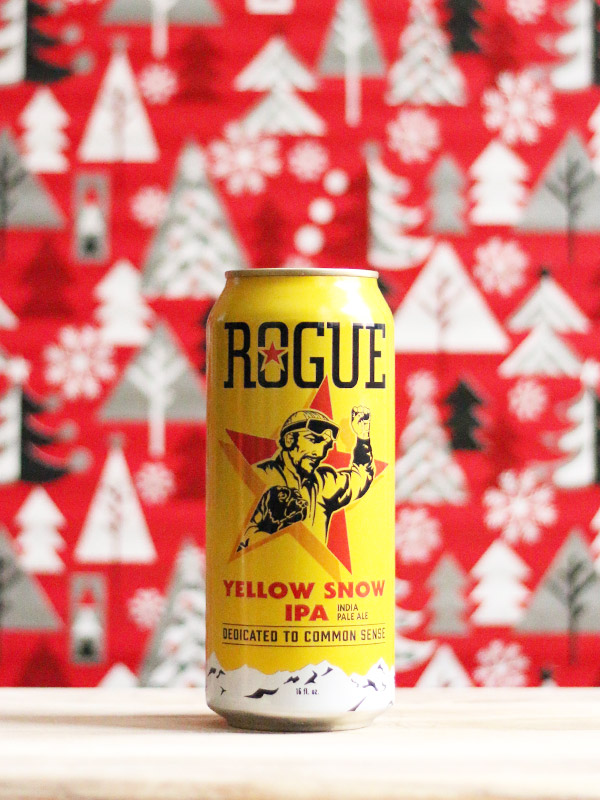 This IPA-with-the-gross-name shouldn’t keep you at bay. And when winter comes, and IPAs become a little less enticing, this one should still garner consideration. It’s fluffy, and a little crackery, with a backbone of piney resin. A really impressive example of the West Coast style. 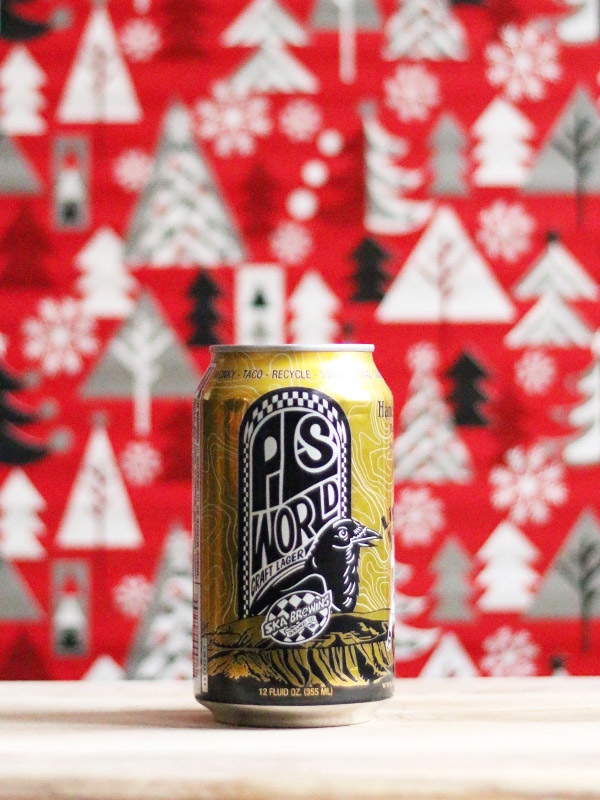 There’s a lot going on here for a seemingly simple pils. Pouring a bright yellow with excellent clarity and medium head, big biscuit sweet malt is complimented nicely by just a little citrusy hops. Easy drinking and complex flavor make this an enjoyable example of the style. Worth a 6-pack buy. 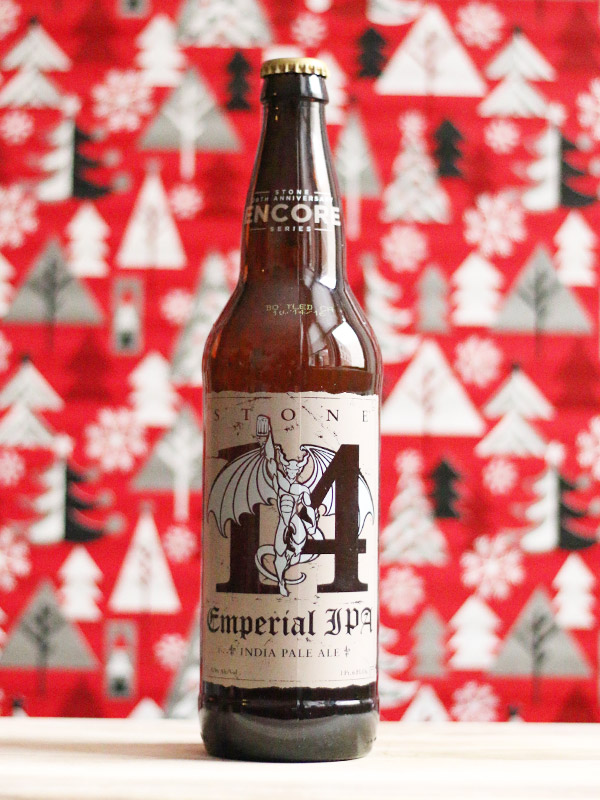 For the California brewery’s 20th anniversary, Stone is re-releasing its greatest hits. This British IPA showcases citrus fruits and earth tones in the nose, biscuit and a strong hop bitterness on the tongue with a long dry finish. With beers like Emperial in its long portfolio, it is no surprise Stone has become one of the biggest and most respected breweries in the US. 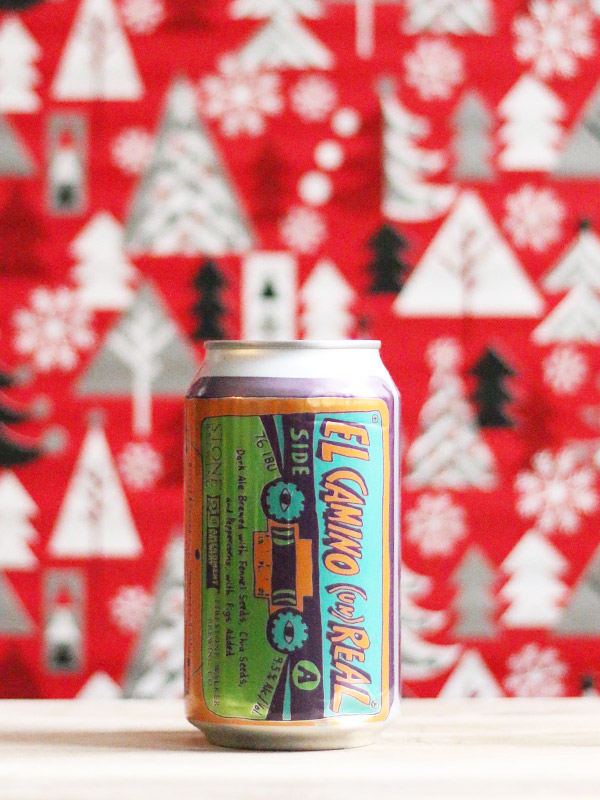 Inspired by 18th century missionaries & Native Americans who collected various crops along the El Camino Real, this dark ale is layered. Combining seeds, spices and figs that were grown in the region, this beer is a complex mix of bitterness, sweetness, dark fruit and plenty of malt. (Un)real.

Big pineapple and coconut tropical flavor feature in this refreshing beer from…southern Indiana? A really nice change of pace from the typical “winter warmers” that are everywhere this time of year—we just hope this one sticks around until the summer. No longer a need to head to Florida for the winter, Midwesterners. 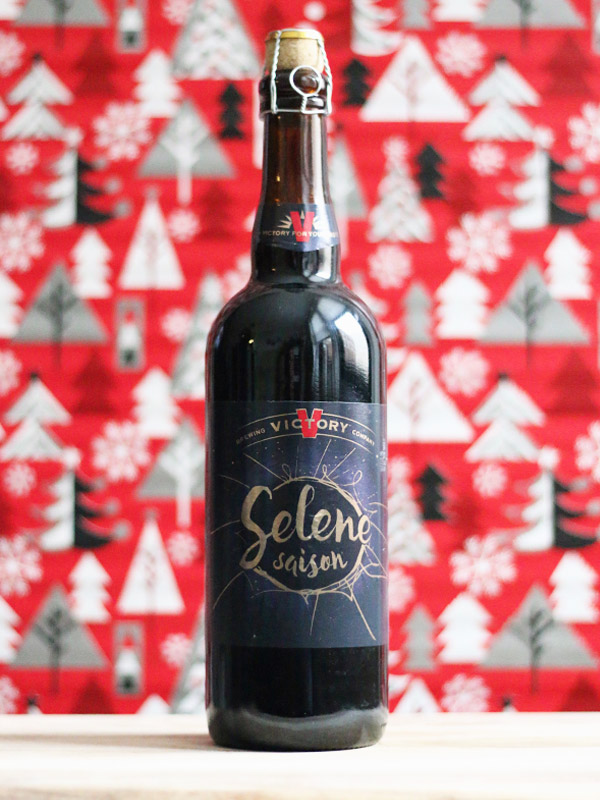 Utter excitement to surprising disappointment: that was the quick range of emotions experienced with this ‘dark saison.’ Burnt toast & RC Cola combined with the slight funkiness of the yeast make for a fairly off-putting end product. Just because you can combine styles doesn’t always mean ya should… 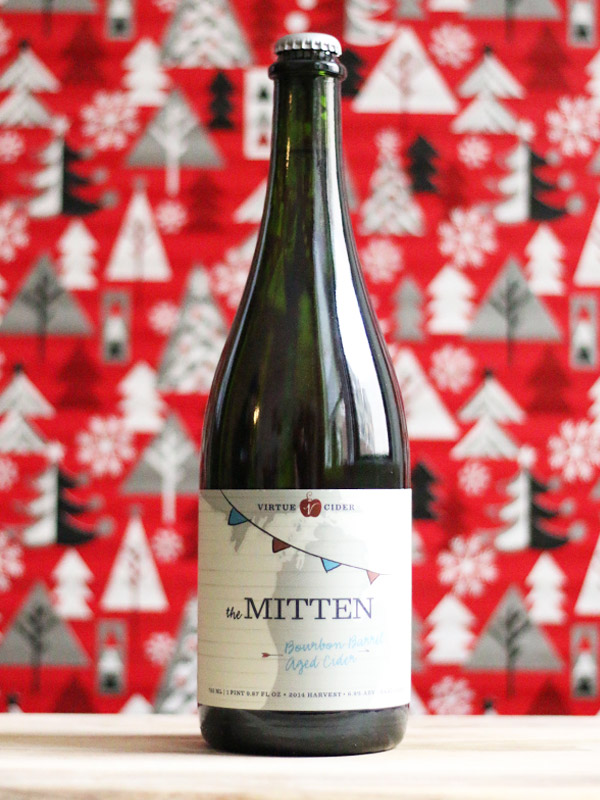 The west Michigan cidery, started by ex Goose Island head brewer Greg Hall, consistently cranks out noteworthy craft ciders, and the Mitten is no different. Perfect to bring home and share for holidays, this semi-dry bourbon barrel aged cider has hints of vanilla, honey, and over ripe apples. The oak is unfortunately too subtle and bourbon almost undetectable. 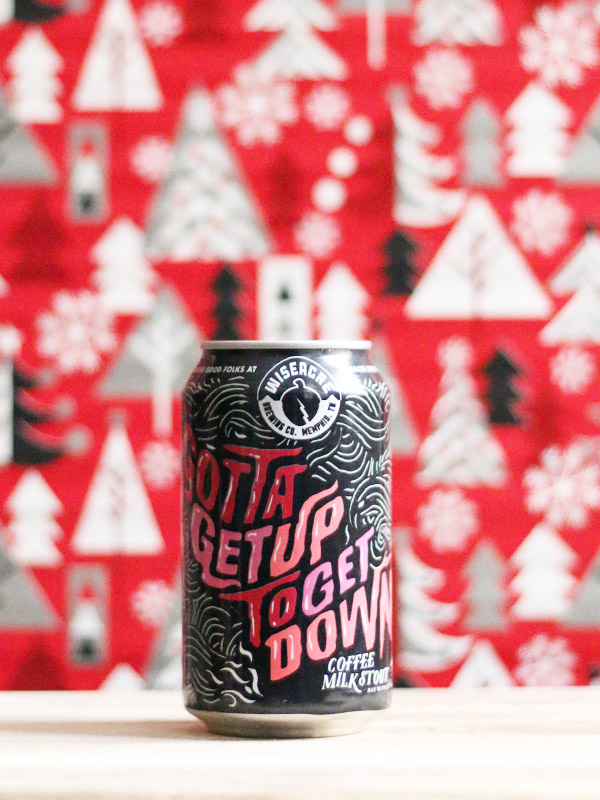 Wiseacre Gotta Get Up to Get Down*

There’s just something about this beer–and in general, it’s tough not to like a coffee milk stout. The lactose is very apparent, but it’s sweetness gets pulled back by the roasty coffee notes, avoiding being cloyingly sweet. Another dessert beer, that doesn’t beat around the bush for what it’s trying to be.

The Hop Review’s monthly beer reviews are collected from beers gathered at the discretion of our team. They include beers collected from travels, local brewers, as well as shared samples. Some of December’s beers (*where noted) provided in partnership with Lakeshore Beverage. 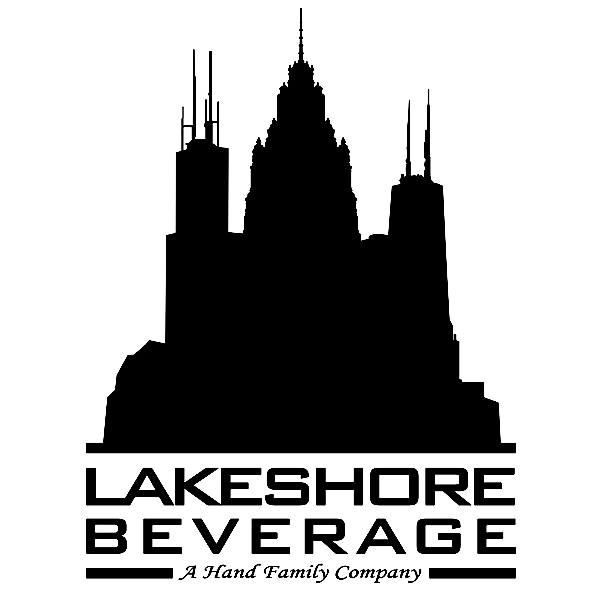