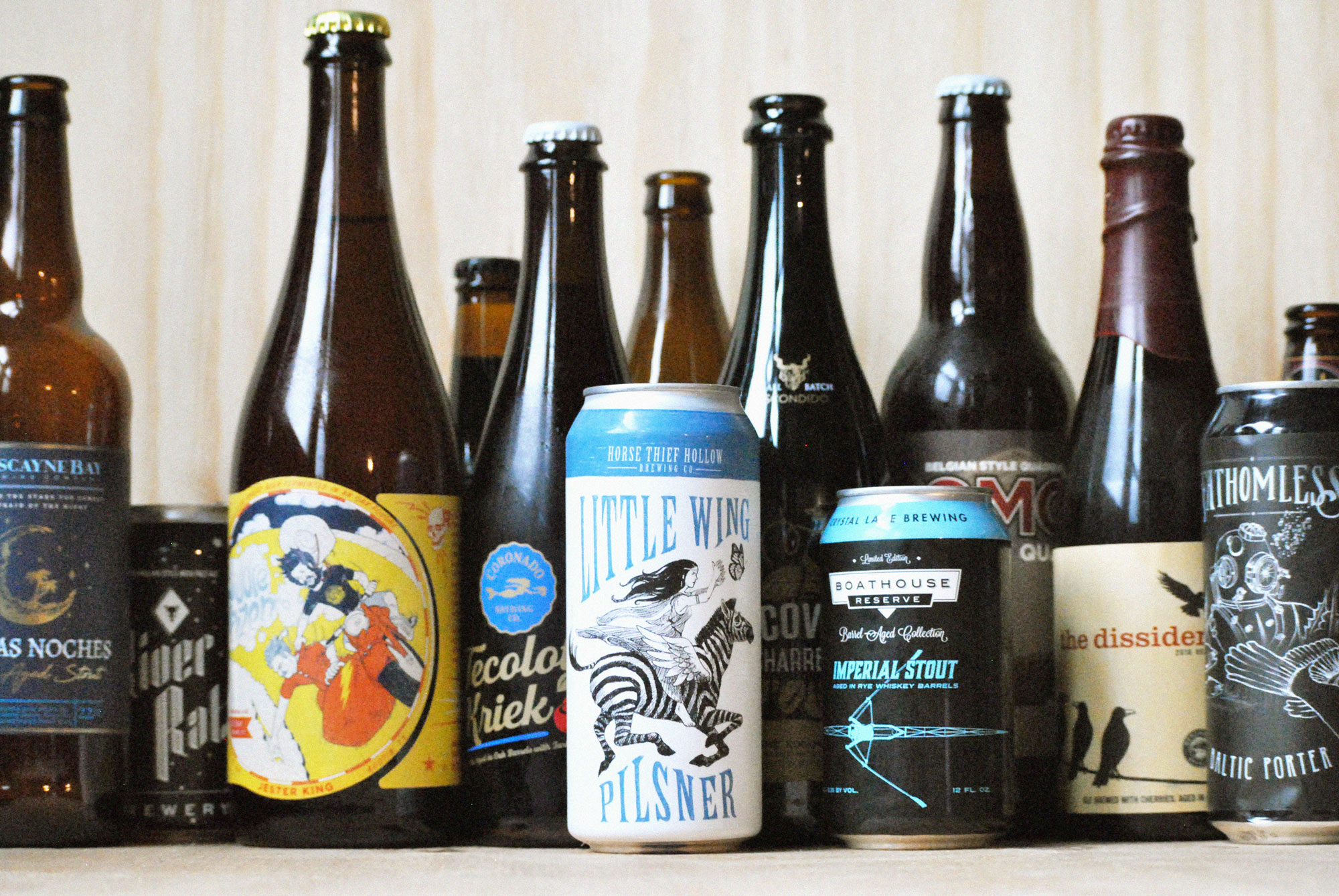 To kick off 2019, we tasted through the following 14 beers for January and rated them according to our very own interpretation of the BJCP scoring guidelines, on a scale of 100, listed in alphabetical order. We considered aroma, appearance, flavor, mouthfeel, overall impression and trueness to style.

This month, we’re shaking up our review style a bit, and keeping them concise, paired with a pairing suggestion. Eight out of fourteen of our beers came from barrels, and still we have a range of variety in styles; stouts are still king, sours are plentiful, IPAs are…singular, and we’ve even got a Pils that’s worth a winter break. 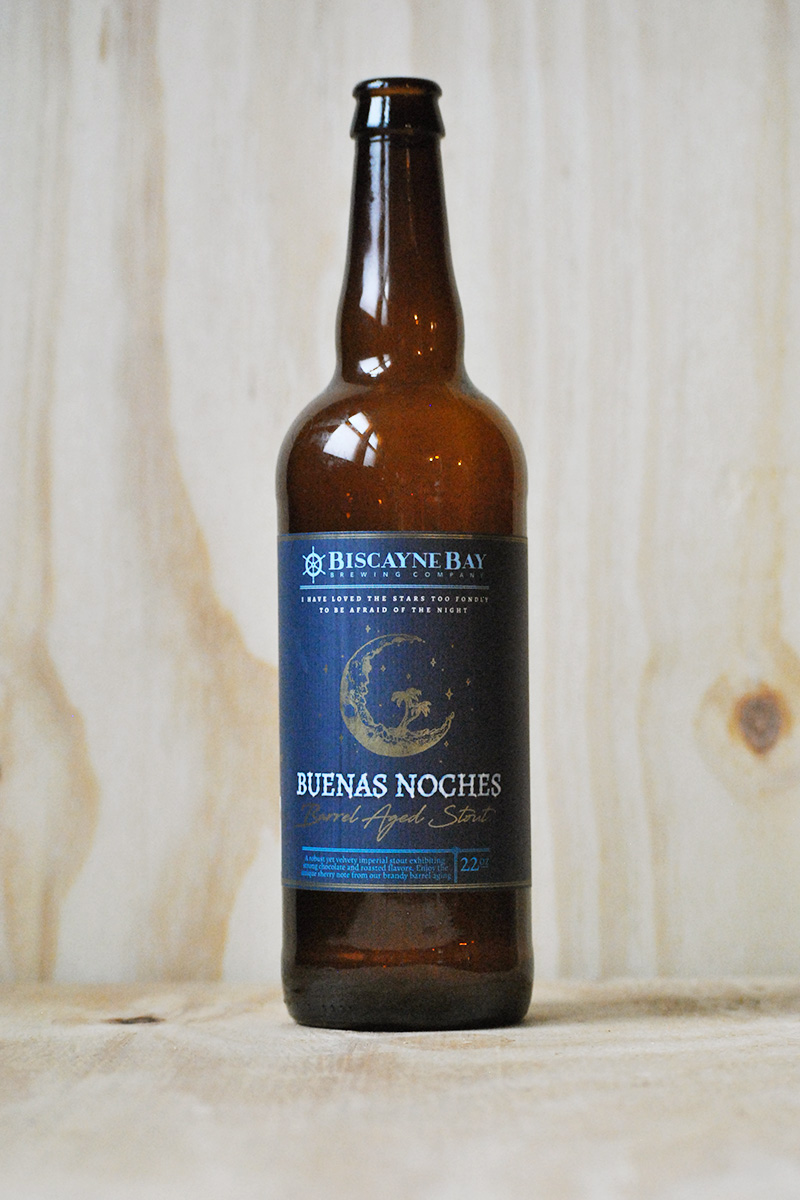 Chocolate meets vanilla, balanced by a welcoming mellow bourbon character, Buenas Noches is an impressive first take for us, from Florida’s Biscayne Bay. 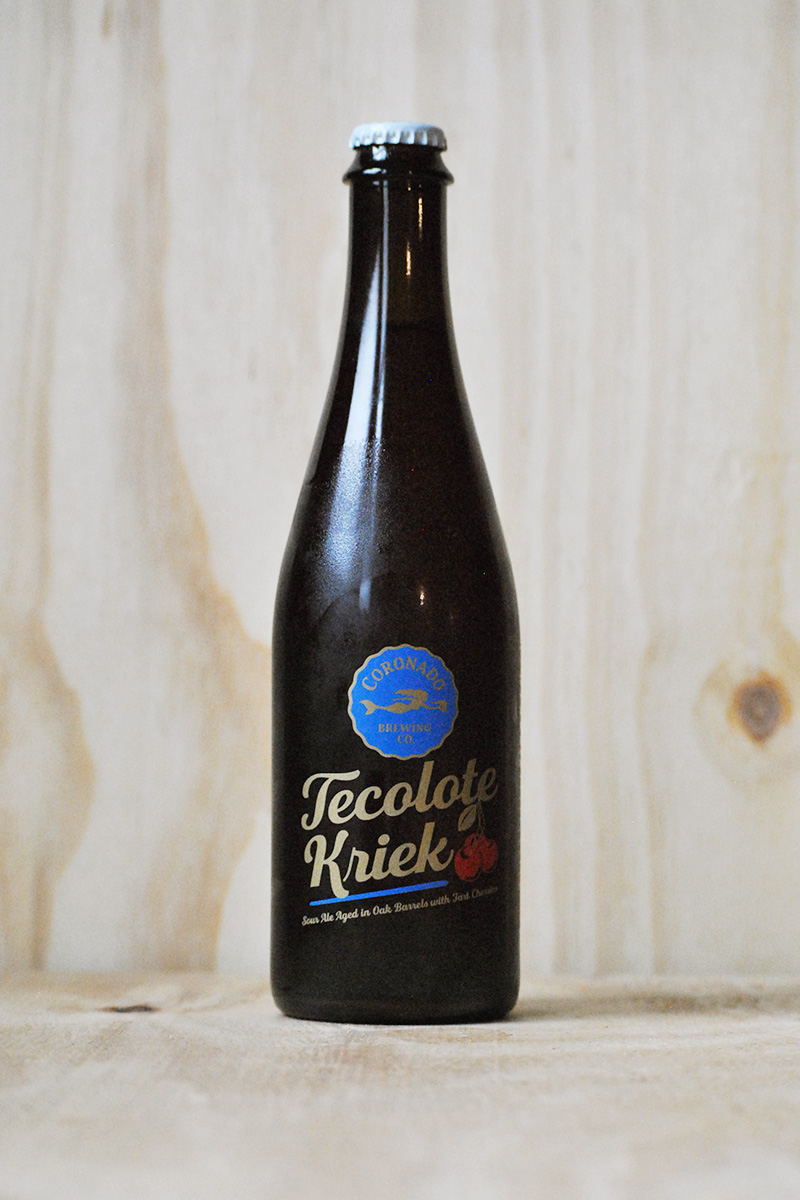 Tart without being puckering, cherry without the sweetness; this is about as easy drinking as it gets in the Kriek category.

Drink with: A fluffy chocolate mousse or some sliced fruit. 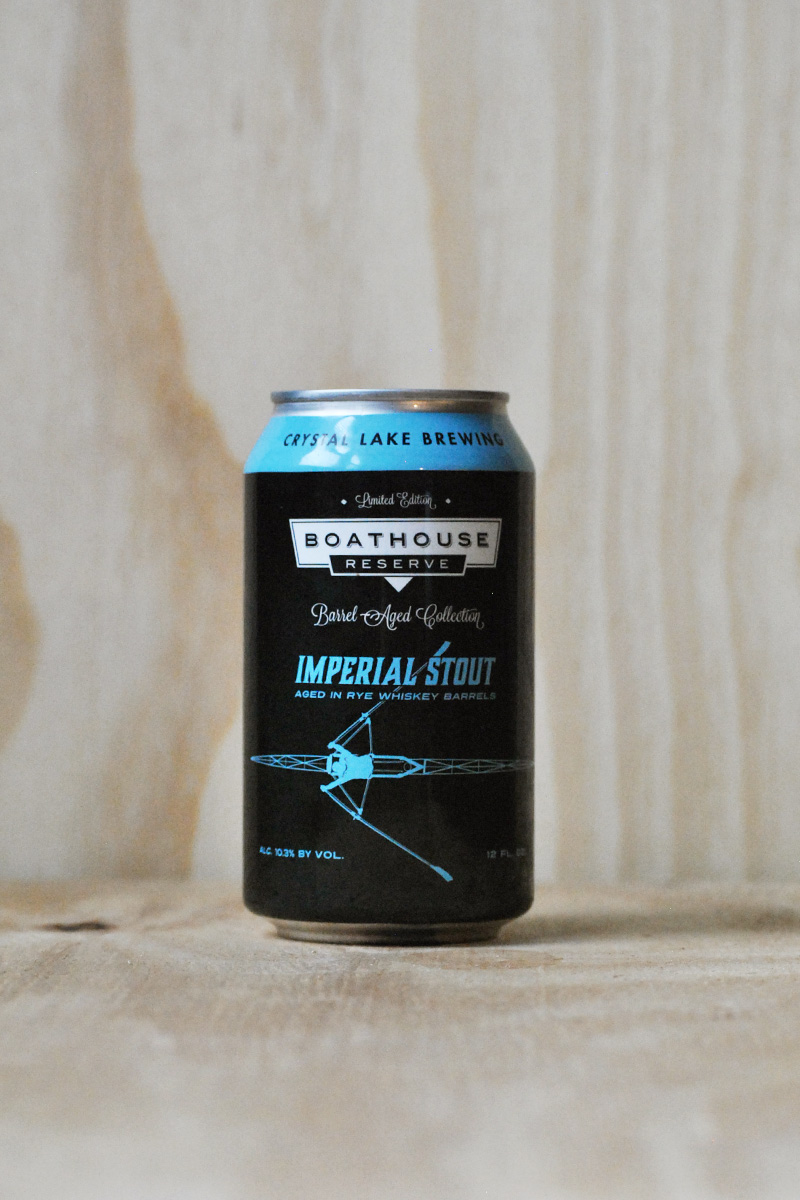 The rye character is present but not overbearing, which is a nice change-up from a subset of beers that usually screams whatever whiskey barrel it was aged in.

Drink when: You bring it home–this one doesn’t need time on the shelf. 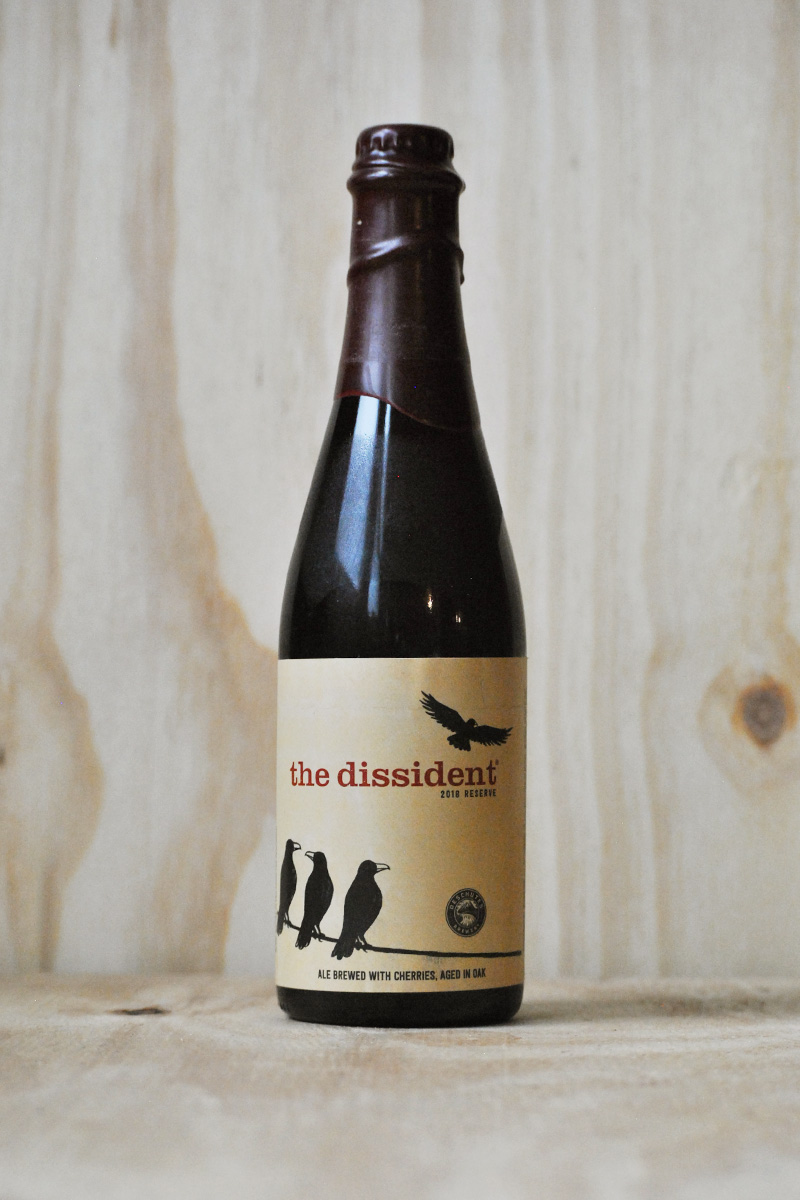 A classic oud bruin that showcases all the typical flavors—Brett funk, deep malt sweetness, and moderate sour; a delight to drink, but not for the faint of heart.

Drink with: A friend who appreciates the classically ‘weird’ beers of the world. 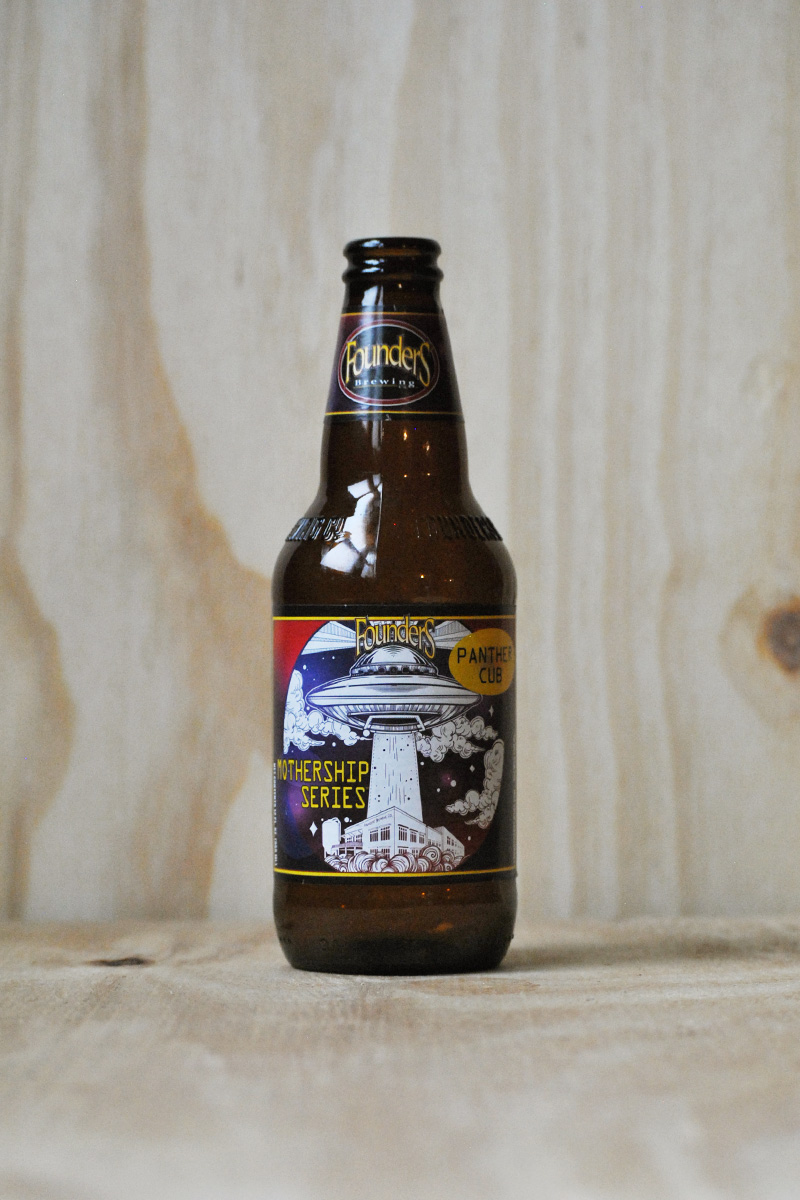 Here we’ve got a familiar profile, with ‘Founders’ written all over it–intense coffee and bourbon join maple and a smattering of vanilla for a rich, impressive porter. 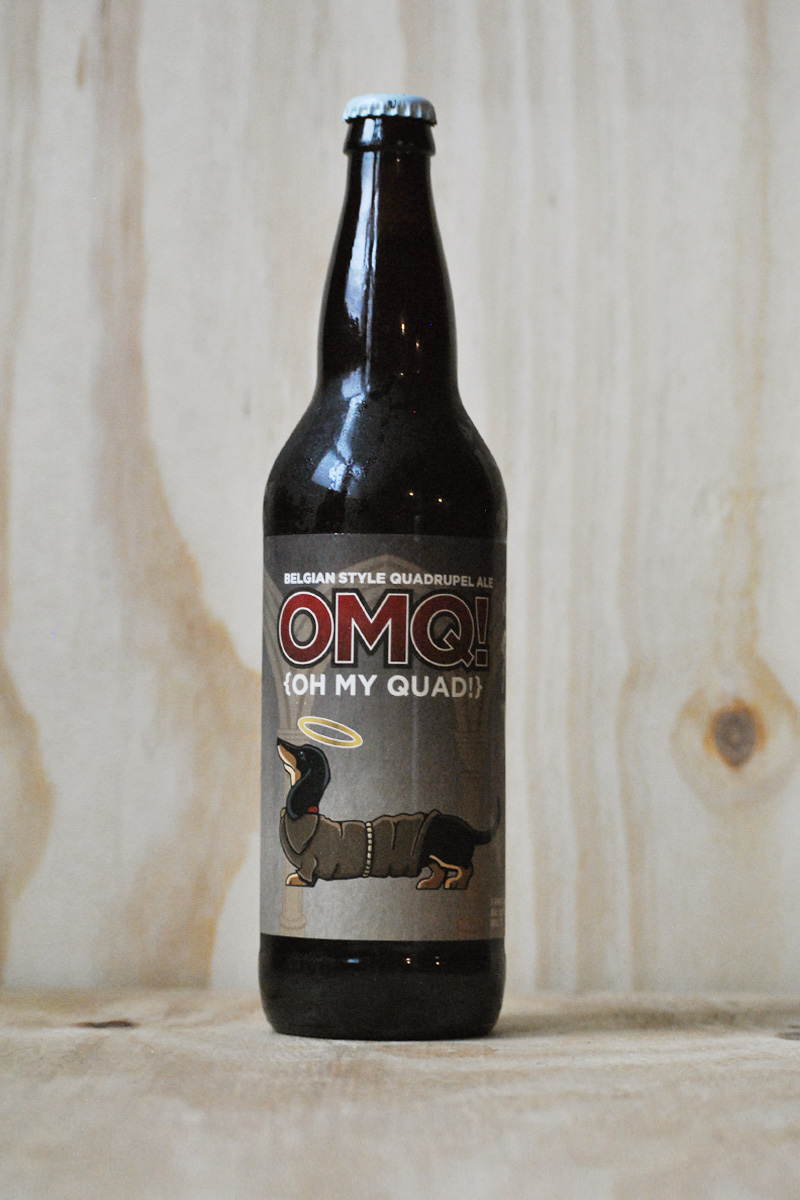 It’s a quad, so while we didn’t expect balance, there’s a nearly overwhelming sweetness here that makes this a bomber for sharing with across a few friends.

Drink with: Someone with a sweet tooth and a palate for high ABV. 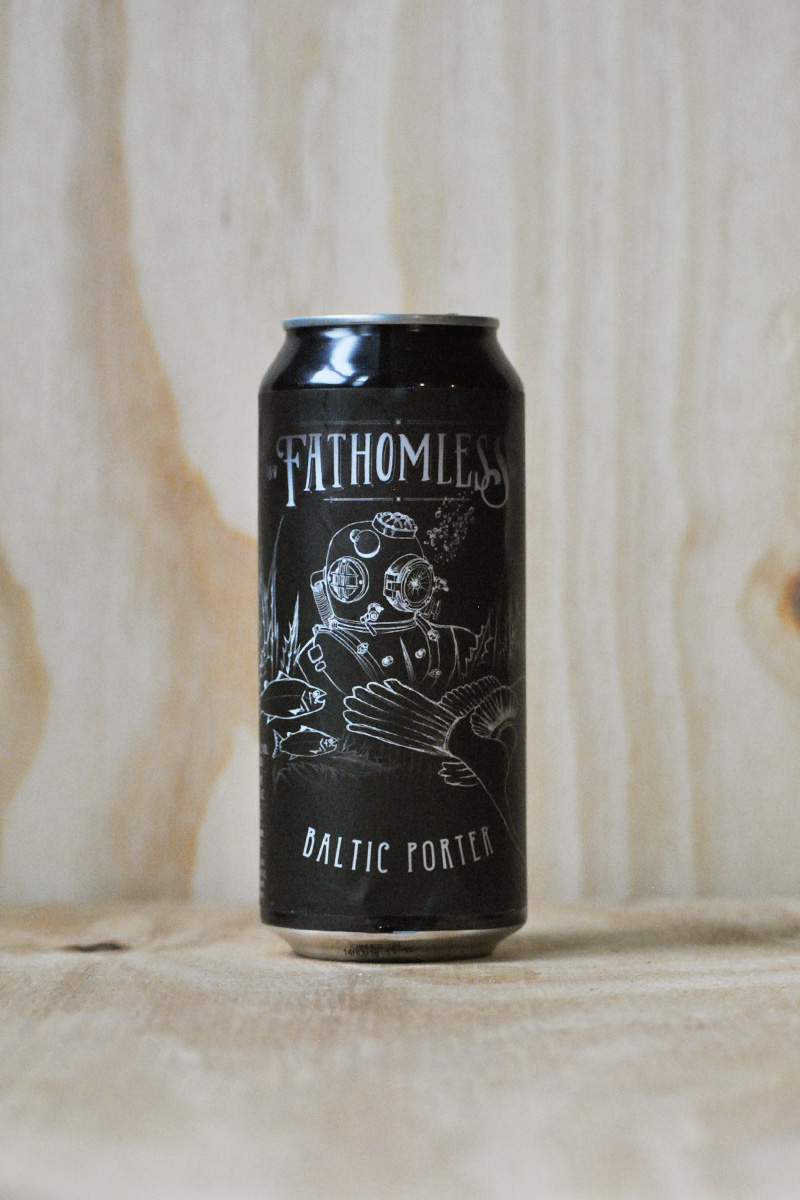 From their Fulton & Wood series, Goose now has a Baltic porter in cans that exhibits the classic characteristics of dark fruit, molasses and a slight woody finish; an impressively simple, classic execution.

Drink if: You want a reminder of a classic, adjunct-less dark ale. 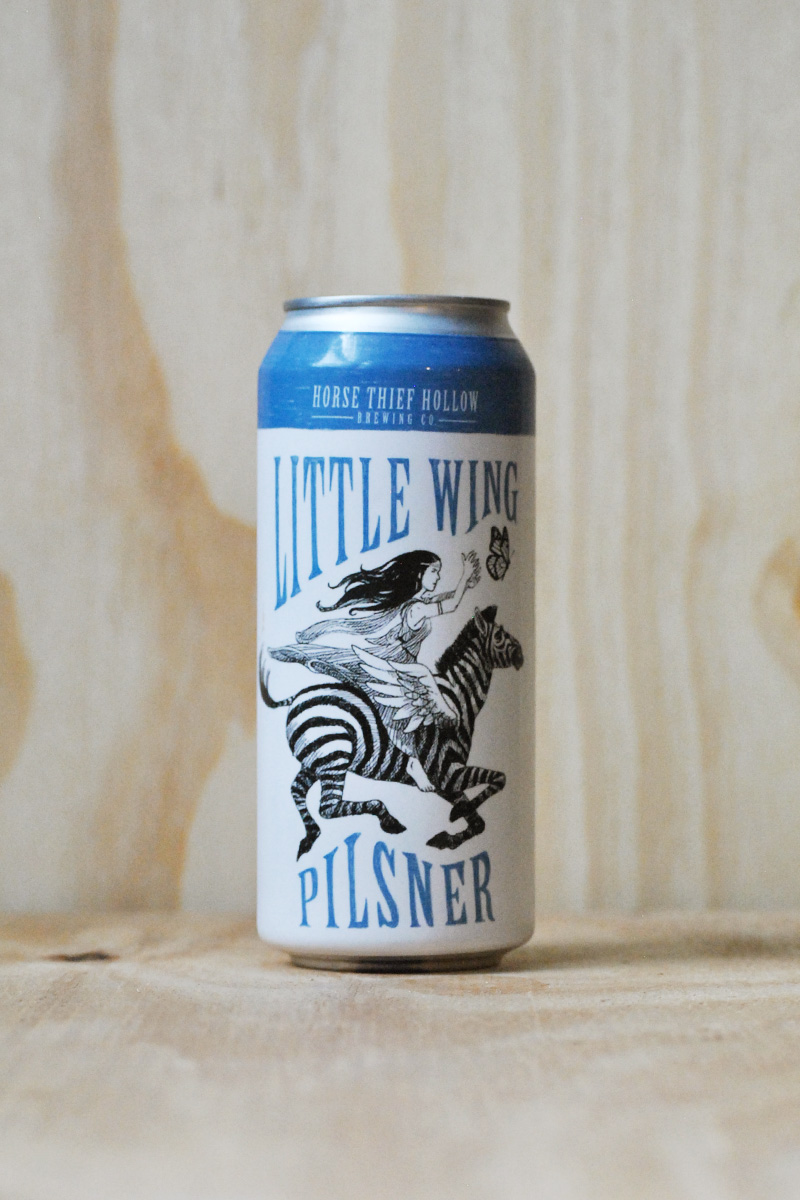 Bright, crisp, clean and balanced… This is really everything a classic pilsner should be and nothing else. A beautiful representation of a style finally starting to get more play from craft brewers.

Related Reads
Beer
A Review of CYGNUS Blend B, from Black Project Spontaneous & Wild Ales
Beer
Beer · People · Purpose: The Story of The Virginia Beer Company
Beer
The 20 Best Beers to Drink in Spring 2021
Drink with: Just about anything except dessert… Is there a more versatile beer? 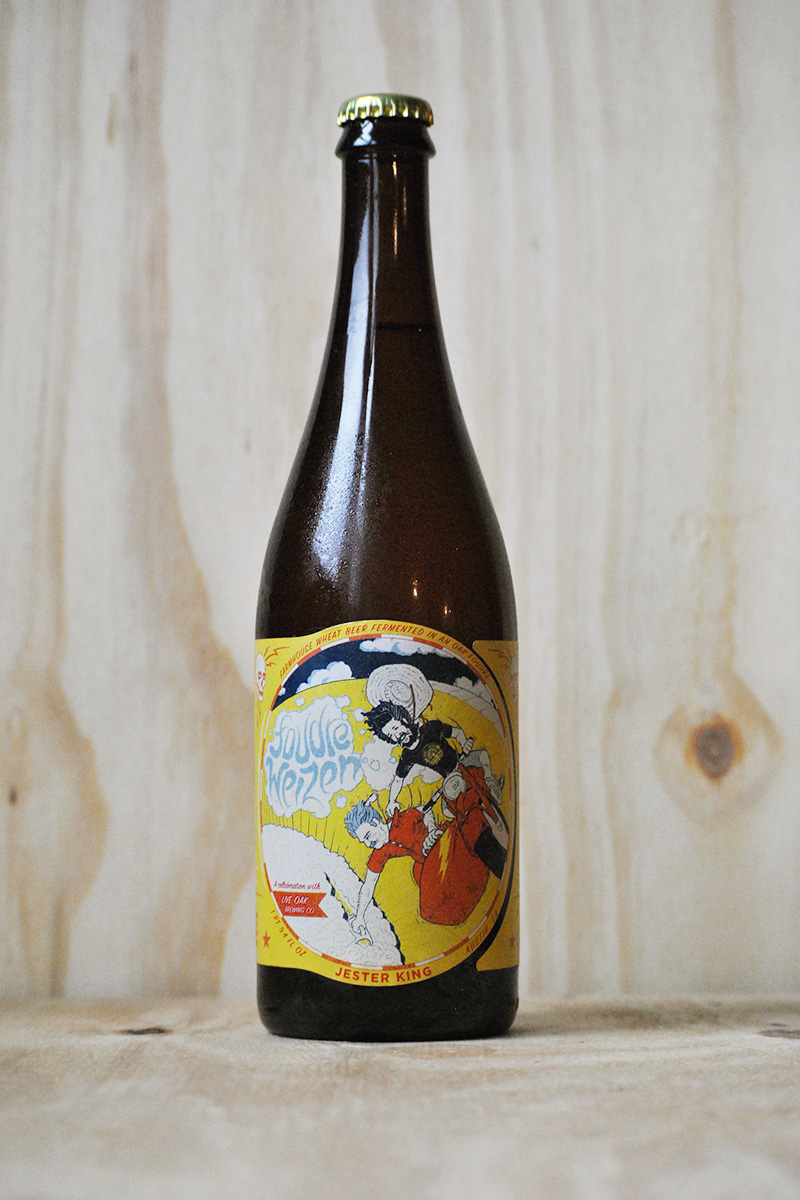 Drink if: You are always looking for something ‘more sour.’ 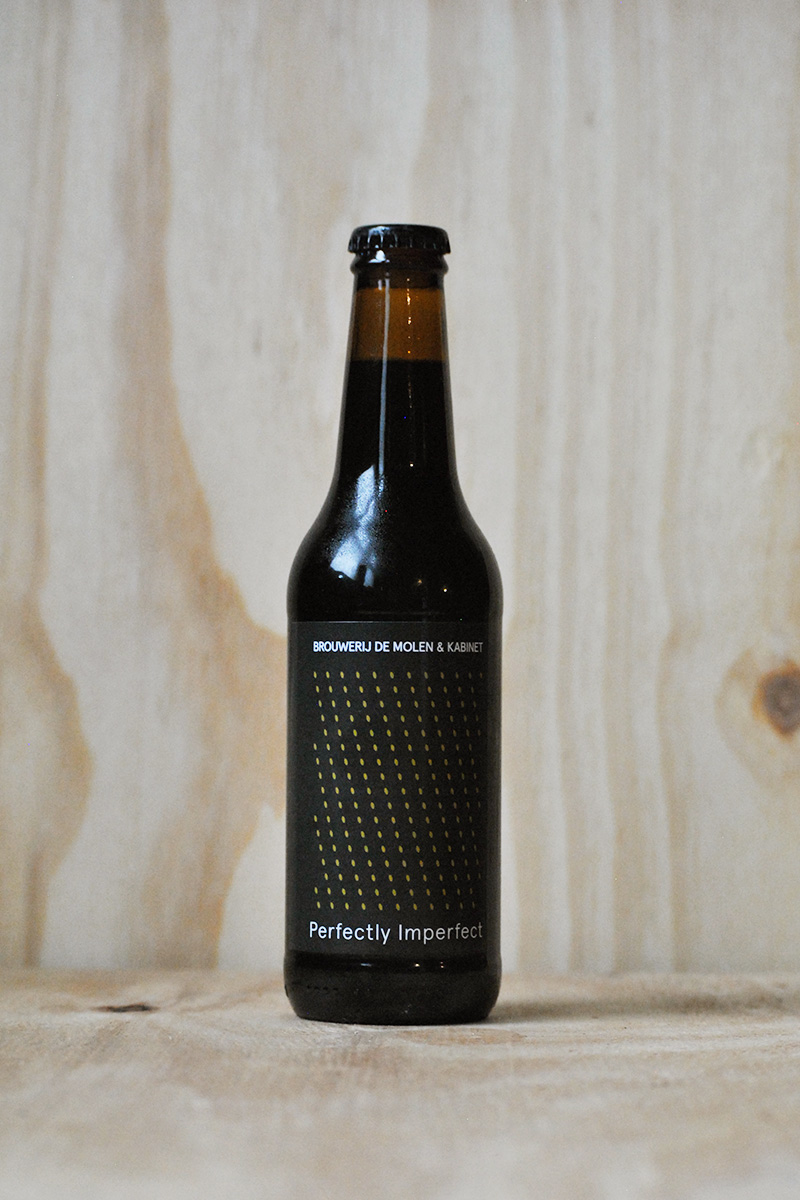 This collab with Serbia’s Kabinet Brewery is full of dark chocolate and acidic coffee, with a hint of nuttiness. Together they make for a dry and rather thin-bodied dark ale from two otherwise creative European brewers. Points for interestingness.

Drink if: You need an atypical pick-me-up. 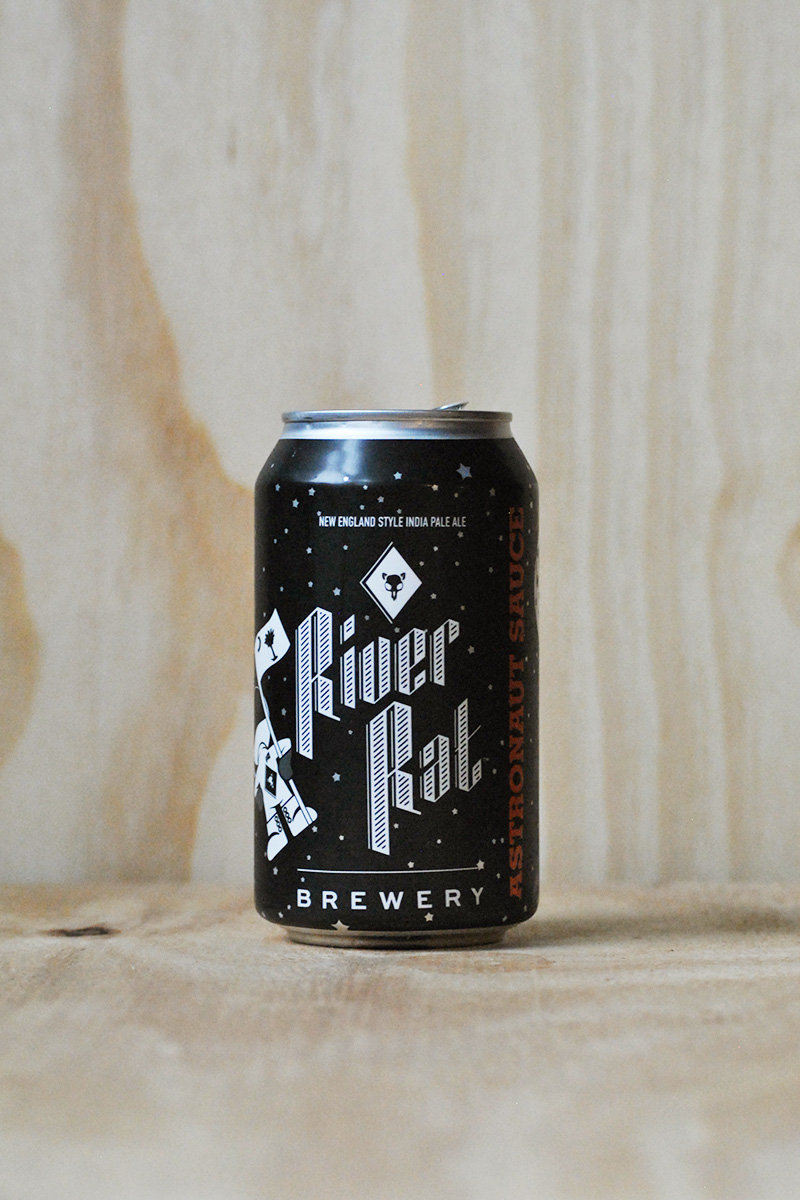 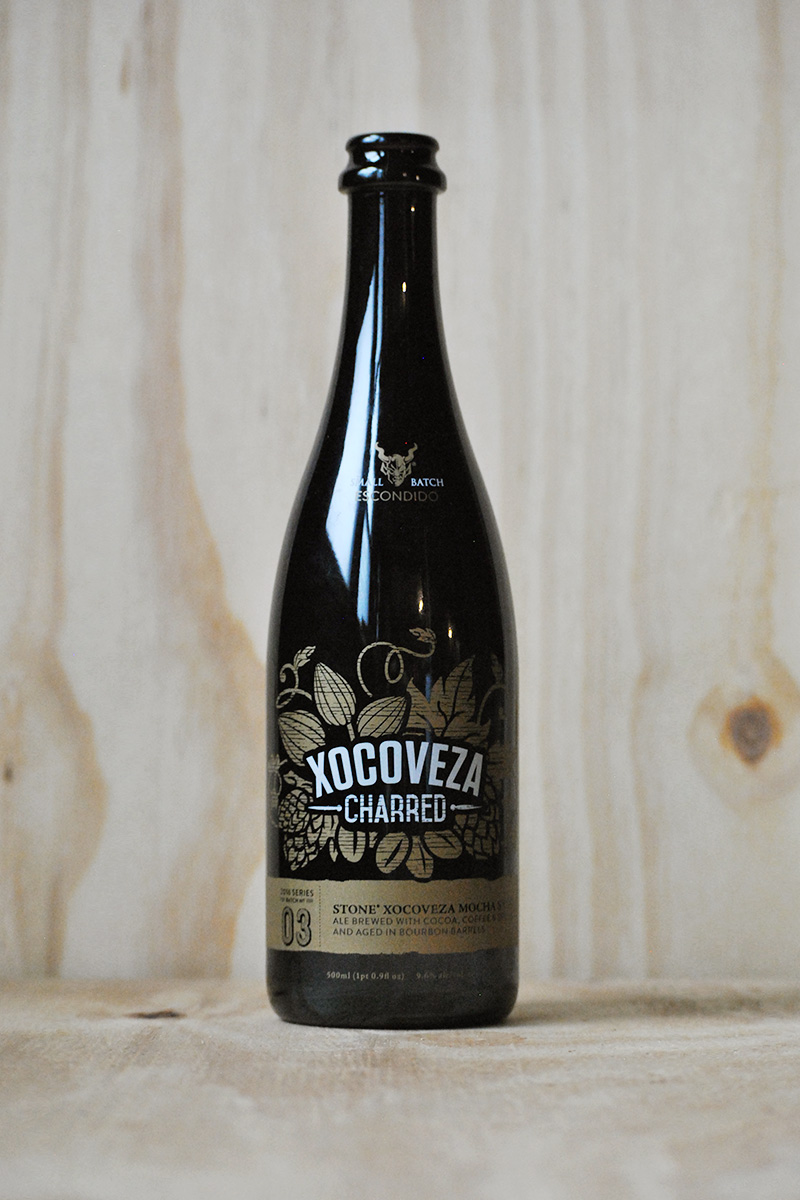 We pulled this stout from the cellar, to find it was an impressive contradiction in flavors–milk chocolate, cinnamon & chewy toffee juxtapose the spicy, peppery bite and charred oak finish. There are a lot of layers here, and they’re all still apparent.

Drink with: A churro, for full effect. 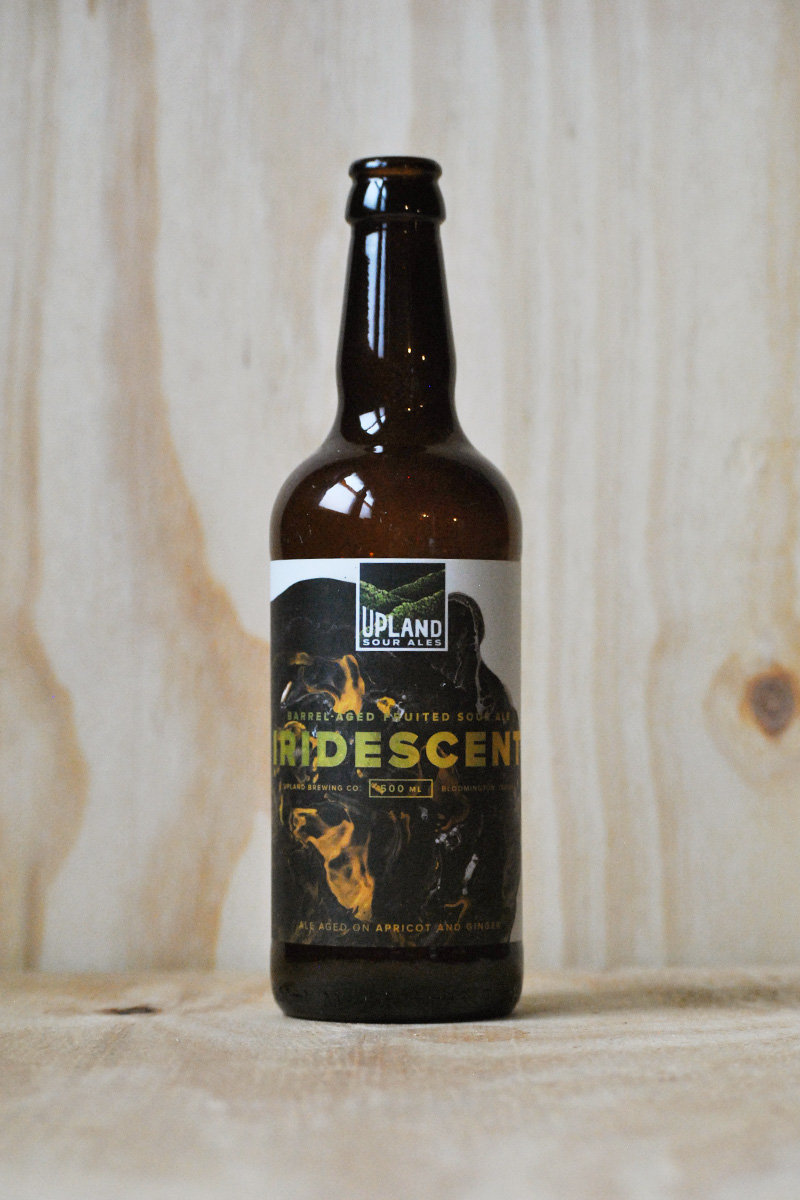 Whenever we get the chance to sample some Upland Sour Ales, we sample; and Iridescent is easily one of our favorites from their catalog. The tingly, yeasty base beer is imparted with peach and ginger for a more than dry finish that’ll get you pouring more.

Drink with: a cheese platter, and a friend. 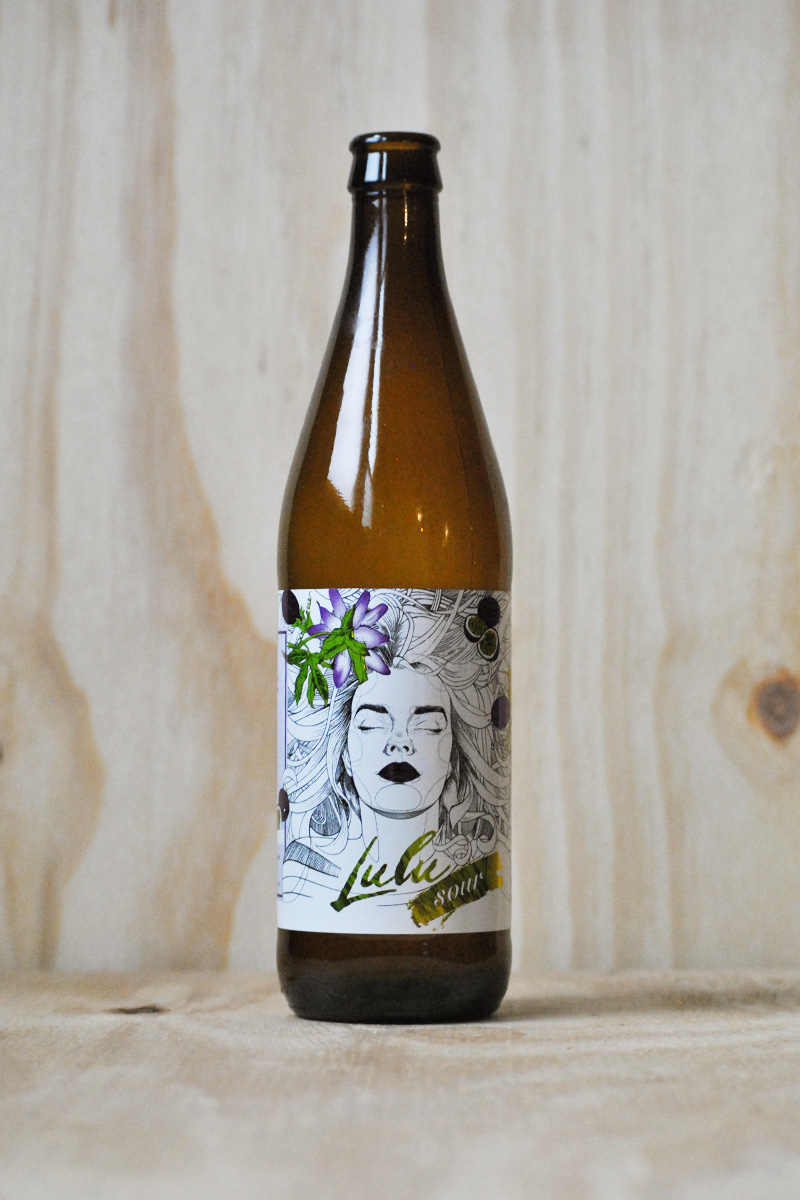 A random shelf-grab from Binny’s led us to this Polish sour that is the opposite of everything we’ve ever tasted from Poland this far–if you can get past the somewhat off-putting plasticy smell, and you enjoy passionfruit, then you’re in luck. Otherwise, you might not get too excited.

Drink if: Like us, you’re curious of low-cost Polish craft beer.