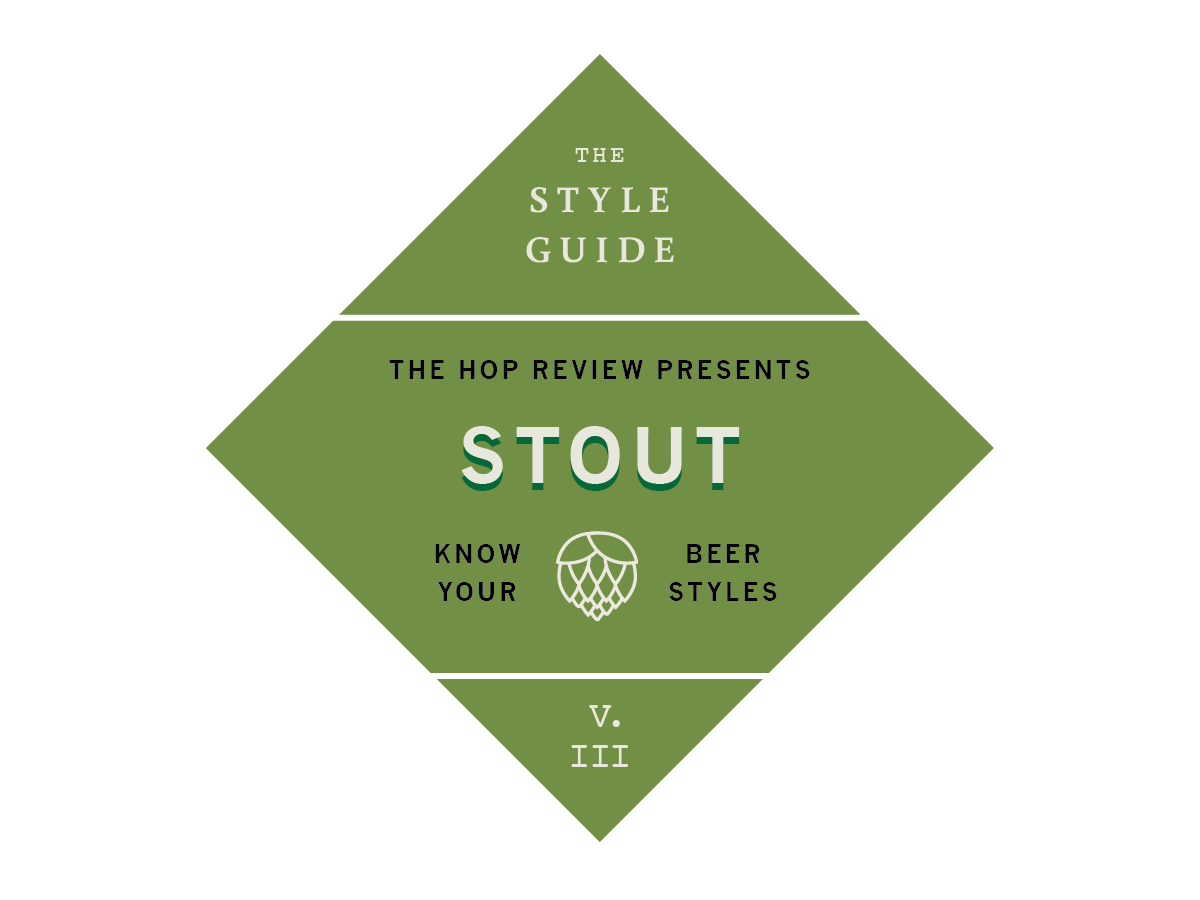 The stout’s history starts where the porter’s left off. A product of industrial revolution and new malting technology gave brewers in England and Ireland the ability to create dark brews without all the sweetness typical of the dark beers of the day. The result was a beer as black as night, with a surprisingly light body and hints of dark chocolate and coffee. This first style was the dry stout – better known today as Guinness. Prior to this, the term “stout” merely referred to “strong,” and could be applied to any beer style (i.e. “stout porter”).

While the stout is the son of the porter, it quickly gained popularity and even pushed the porter to the brink of extinction. It’s only been within the last few decades – with help of the craft beer movement – that porters have started to show face again for the most part. Stouts in the meantime were being shipped to all corners of the globe, including across Africa and the Caribbean. As a result, each region has developed its own sub-style of the stout. That’s the beauty of the stout; it has such great range. And like its shared history with the porter, the guidelines of the style (even from the perspective of the BJCP) are not cut and dry. As long as your stout is “dark and roasty,” the rest is up for interpretation. Even as I write this I am enjoying a unique interpretation:  an Indian-spiced Belgian Stout from Penrose Brewing. And it’s delightful.

The best way to learn about stouts is to drink them side by side. Start with a dry stout – Guinness will do – and work your way through milk stouts and oatmeal stouts. Then step it up a bit with the foreign extra stout. Finish strong with a big Russian or imperial stout. Once you’ve started to nail down what you like (and perhaps do not like) about each substyle, start all over again with the American stouts – where there seem to be no rules at all. Many of the best American stouts feature ingredients from across the globe; including exotic spices, fresh fruits, and even oysters (you have to try Flying Dog’s Pearl Necklace…)

While many newcomers to the craft beer scene are adverse to the ‘darker beers,’ I guarantee there is a stout out there with your name on it. So start exploring, line up a flight, or grab a rare bomber to share with a friend or two. Here are a few recommendations from THR to get you started:

It may seem amateur to recommend a beer we’ve all probably had hundreds of times in our life, but it has everything you want in a stout. It’s tried and true. And it’s a great way to calibrate your palate as you try other varieties of stouts. 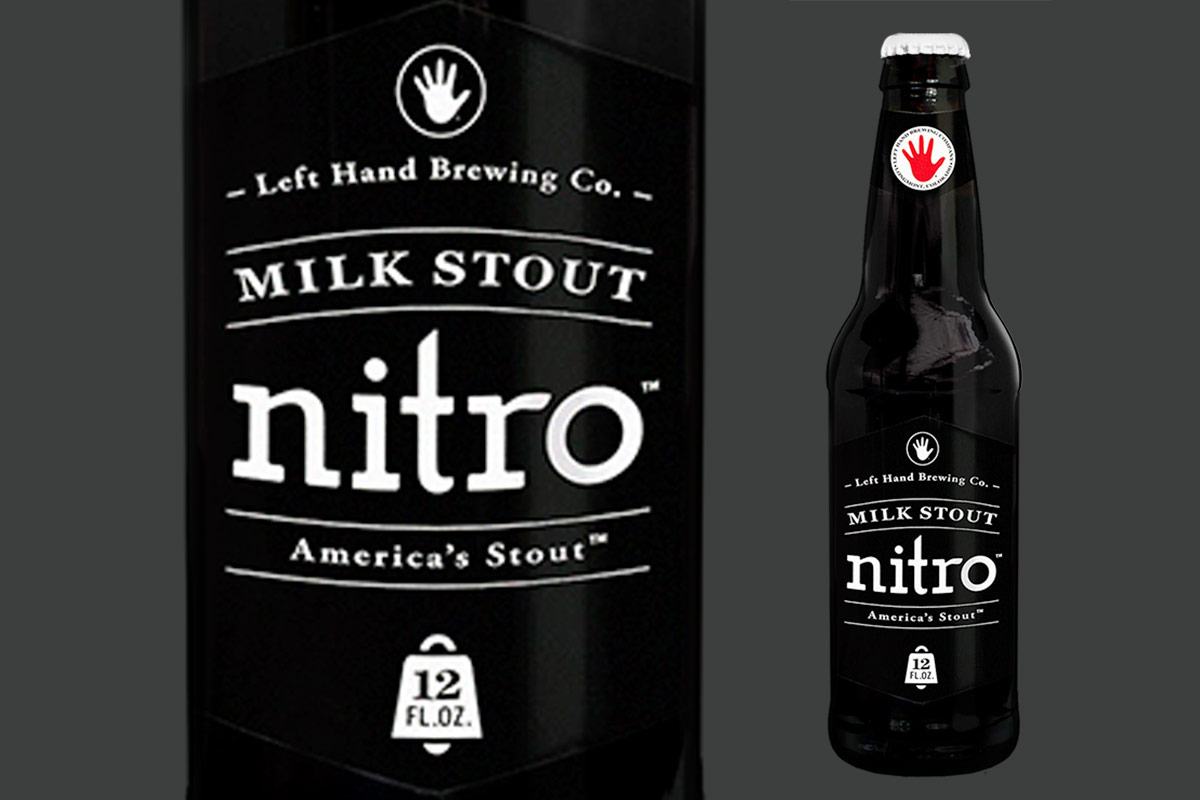 Weather on draft or in the bottle, go for the nitro version. You will not be disappointed. This brew is sweet with velvety creaminess, it is like coffee with milk and sugar, and just a hint of vanilla.

THR recommends: Bell’s…any Bell’s will do…

Bell’s has too many great stouts – I couldn’t decide which one to select. But, no worries since any one you grab will be a good decision. Try Kalamzoo Stout, Special Double Cream Stout, Java Stout, or Cherry Stout. 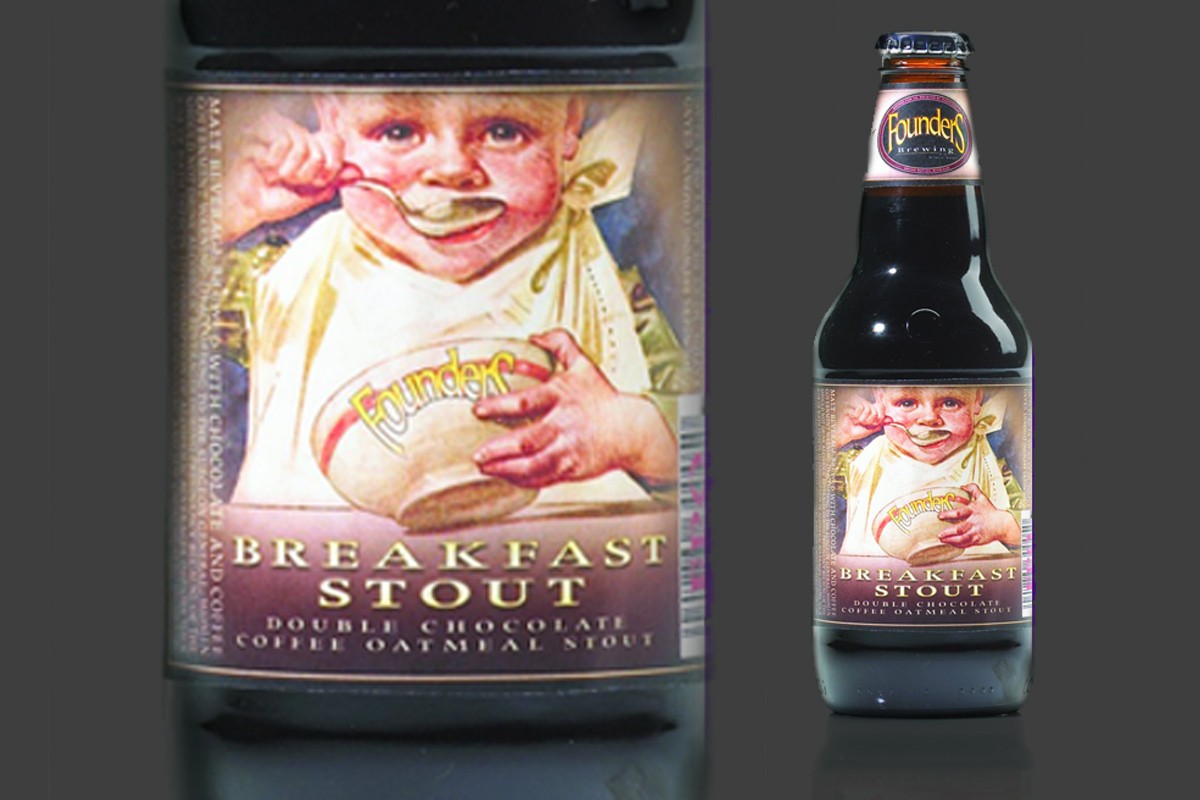 Some of the highest rated beers in the world are imperial stouts. But, most of them will cost you time and money, or just dumb luck to procure (I have listed some of the harder-to-find, but totally worth-their-weight stouts in the next section). As for an imperial stout that’s available throughout most of the winter, Founder’s Breakfast Stout is one of my all time favorites. Hearty enough to be a meal on its own, no one should think twice about having one of these with their Sunday brunch. 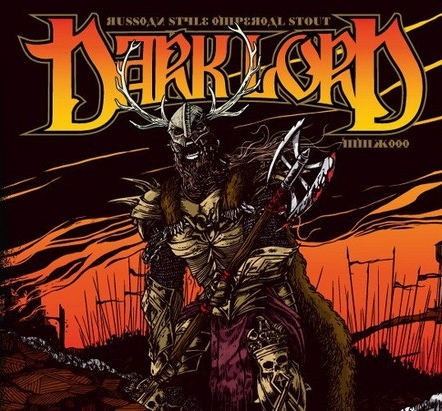 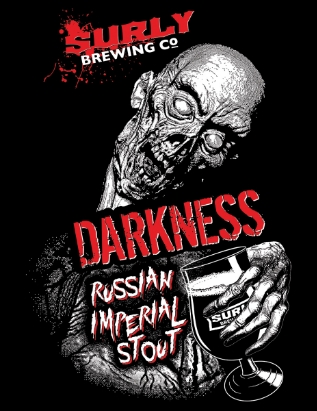 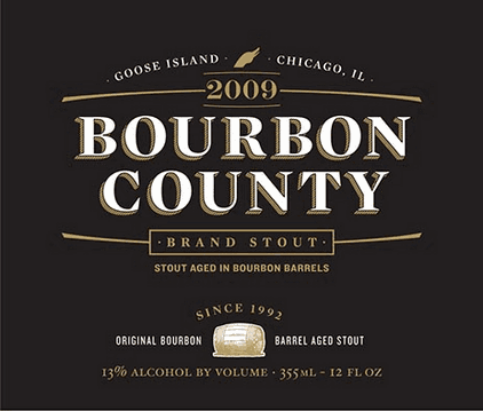 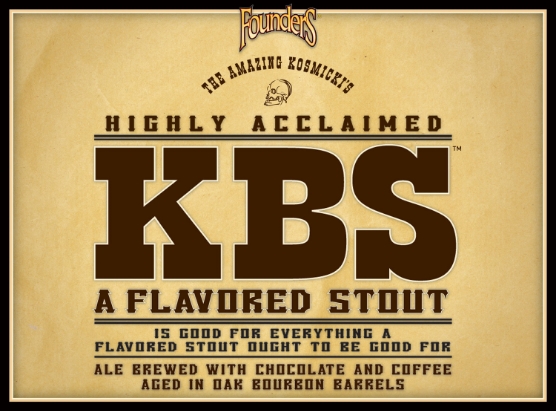 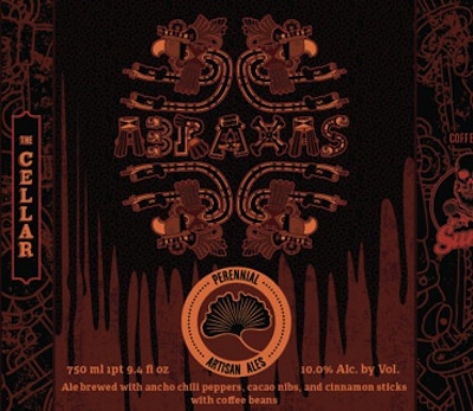 THE BEST OF THE BEST

THR recommends: Any and all of the following…

If you can find a way to get your hands on any of these stouts listed below, you will become any beer geek’s new best friend: 3 Floyds Dark Lord, Surly Brewing Co. Darkness, Goose Island Bourbon County Stout (any of the variants), Founder’s KBS, & Perennial Abraxas.