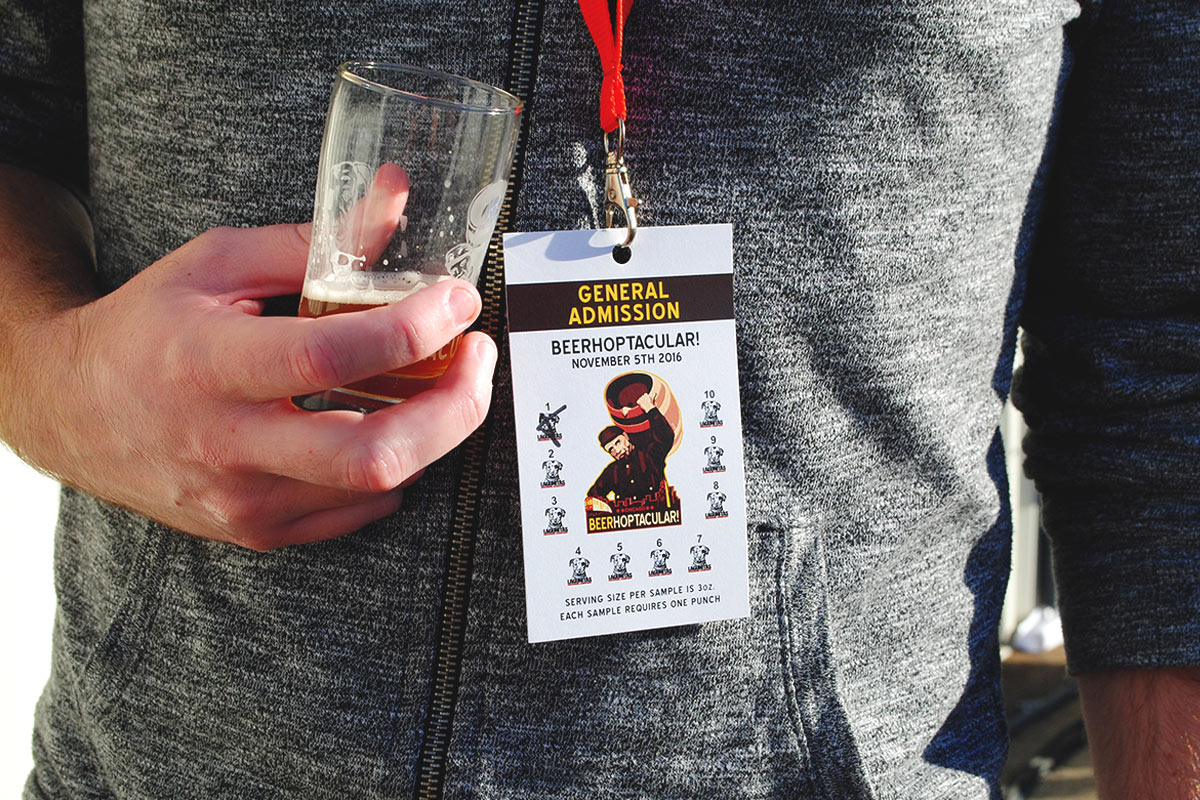 A Saturday afternoon trip to the southwest side’s Douglas Park usually leads us to beers at Lagunitas. This weekend’s visit to the neighborhood saw us check out a new venue — the cavernous Cinespace Chicago Film Studios, home of the 6th Annual BeerHoptacular. Usually used as filming location for any show with the word Chicago in it (Chicago PD/Med/Fire), the massive space played host to the more than 70 breweries and the thousands of fans there to drink their beer. The festival made its return to Chicago after a year’s hiatus.

While the space itself was essentially a blank box housing the hordes of drinkers, the beer didn’t disappoint. Unlike many big box festivals in this city, the vast majority of breweries in attendance hailed from the Chicagoland area, many bringing beers we hadn’t seen before. Special mention also goes to the awesome Insult Booth, where $2 bought you the right to insult your friend. This one is better explained by watching the end result.

With more beer available than anyone could possibly hope to drink, we chose 10 beers from BeerHoptacular that we felt represented the best of the local beer on offer. The diversity of styles throughout our picks prove the incredible depth the Chicago scene has developed, including some from breweries we weren’t expecting. Here are our top 10 beers from the festival, listed in alphabetical order.

A real dessert beer, there’s big milk chocolate notes and a creamy mouthfeel. Like finishing off that bowl of cocoa puffs as a kid.

Big tropical hop aroma from the intense Citra and Simcoe dry-hopping. An easy drinking IPA that packs in the flavor.

Band of Bohemia The Black Forest

Is it a Porter? Is it a Lager? Who knows, and we don’t really care. Probably the best beer we’ve had from the recently Michelin-starred brewery.

A perfectly balanced DIPA, this is one of those big beers that doesn’t drink to its ABV. The Motueka dry-hopping is a nice touch.

This might be commonly available in cans nowadays, but we’ll drink this one all day. Typical Lagunitas hop aroma in a can, without the high ABV.

No Chicago brewer consistently does tart and sour beers quite like Marz and their latest is no different. A really refreshing Berliner Weisse that perfectly fit the beautiful weather outside.

Don’t get turned off by the name — the heat is barely evident in this really complex beer. Mild spices and a Belgian yeast character make for a surprisingly drinkable beer.

A little drier than expected, this incredibly drinkable Porter was an unexpected surprise from the brewery formally known as Urban Legend.

The fish series from Pipeworks rarely disappoints and this was no exception. Huge guava and other tropical notes backup the sweet malt backbone in this hoppy DIPA.

Another chocolate, relatively easy drinking Porter—are you noticing a theme here? A little coffee on the backend rounds this one out nicely. 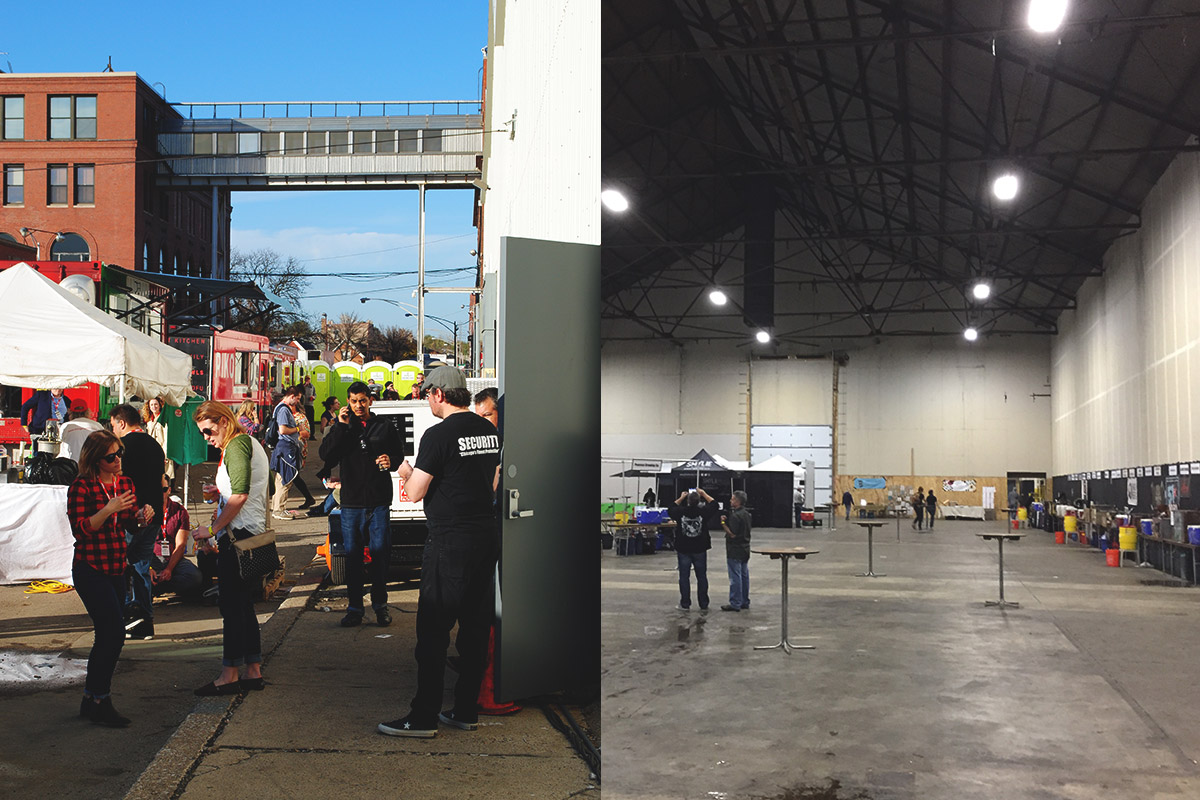 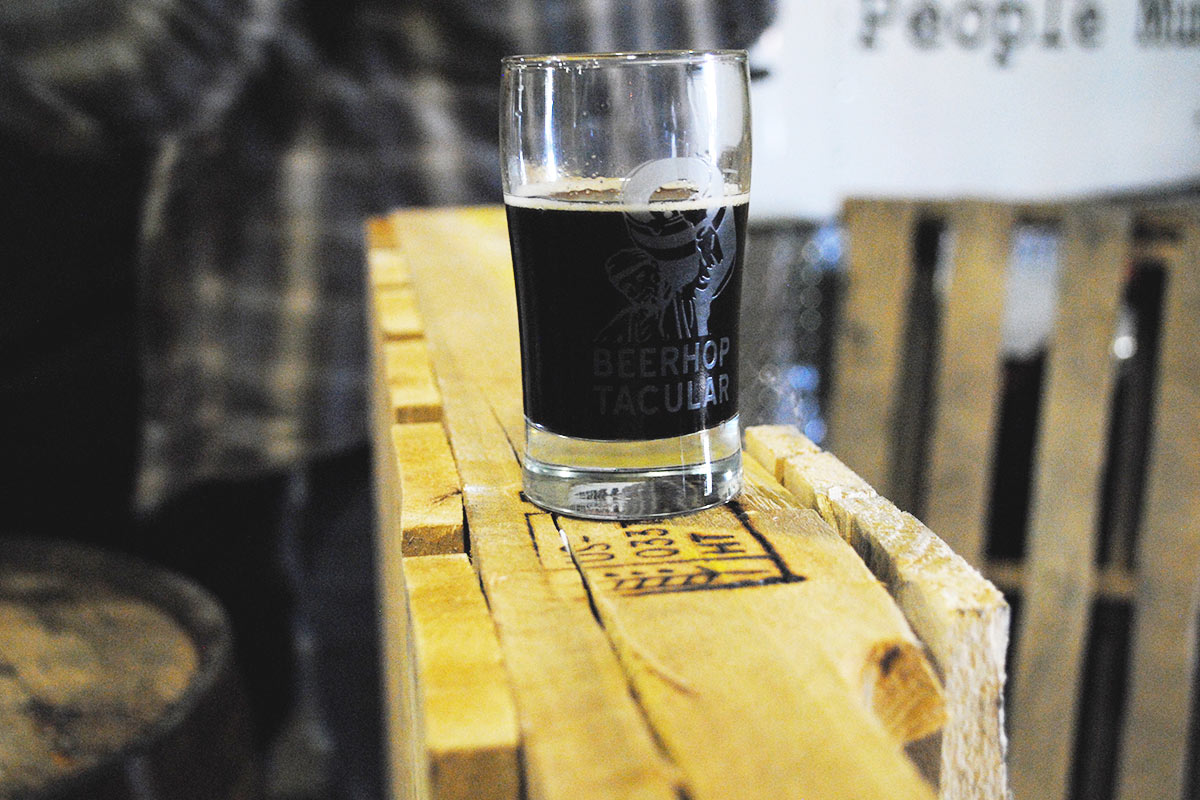 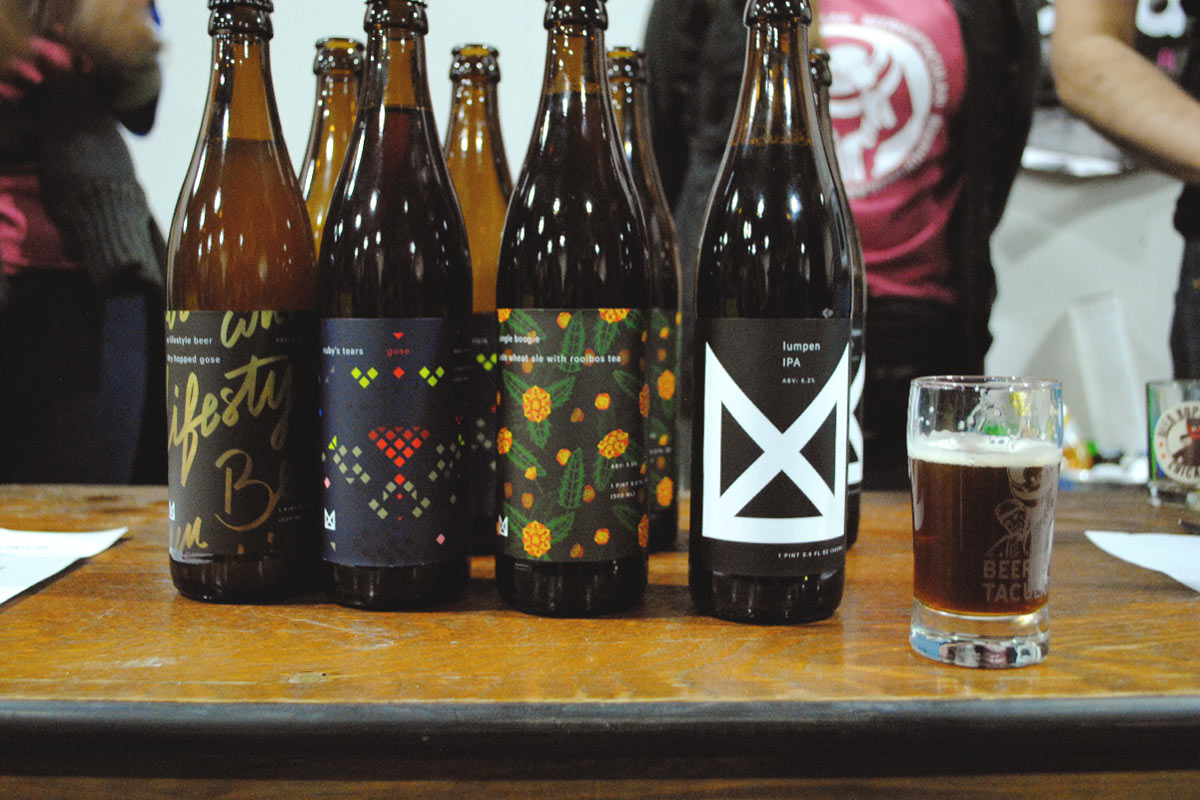 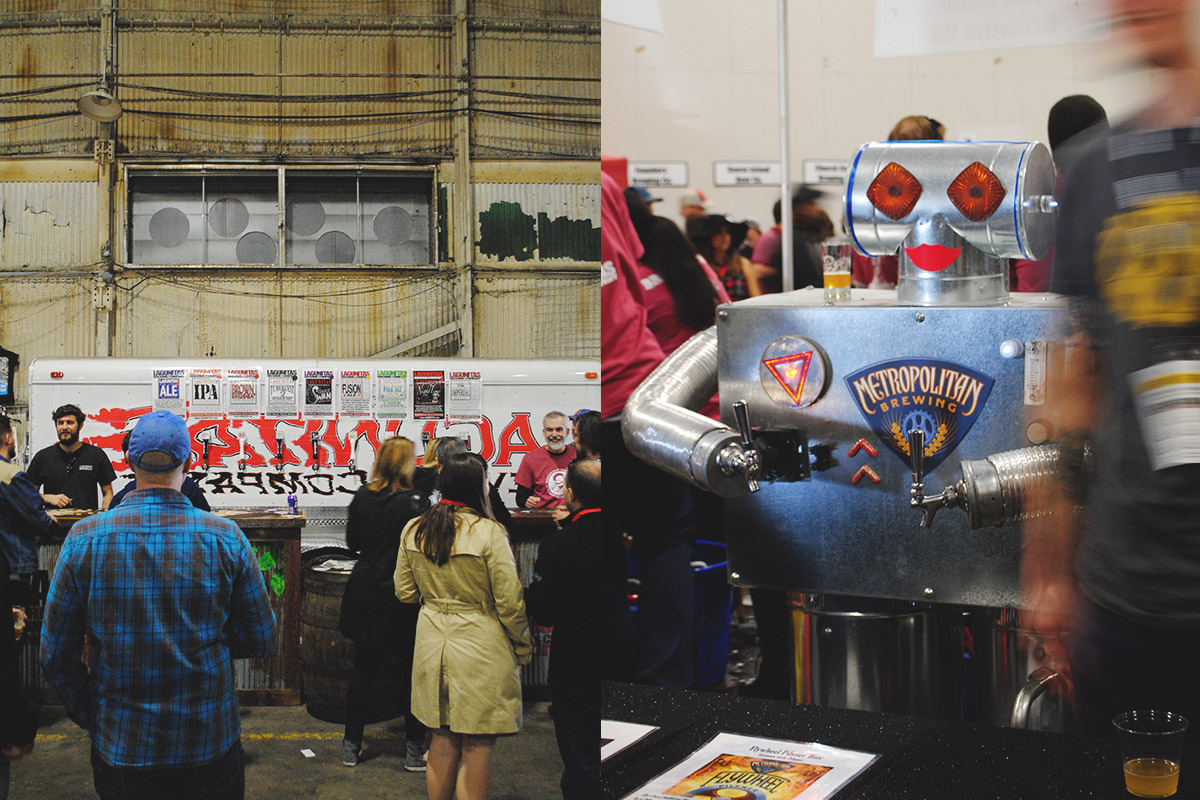 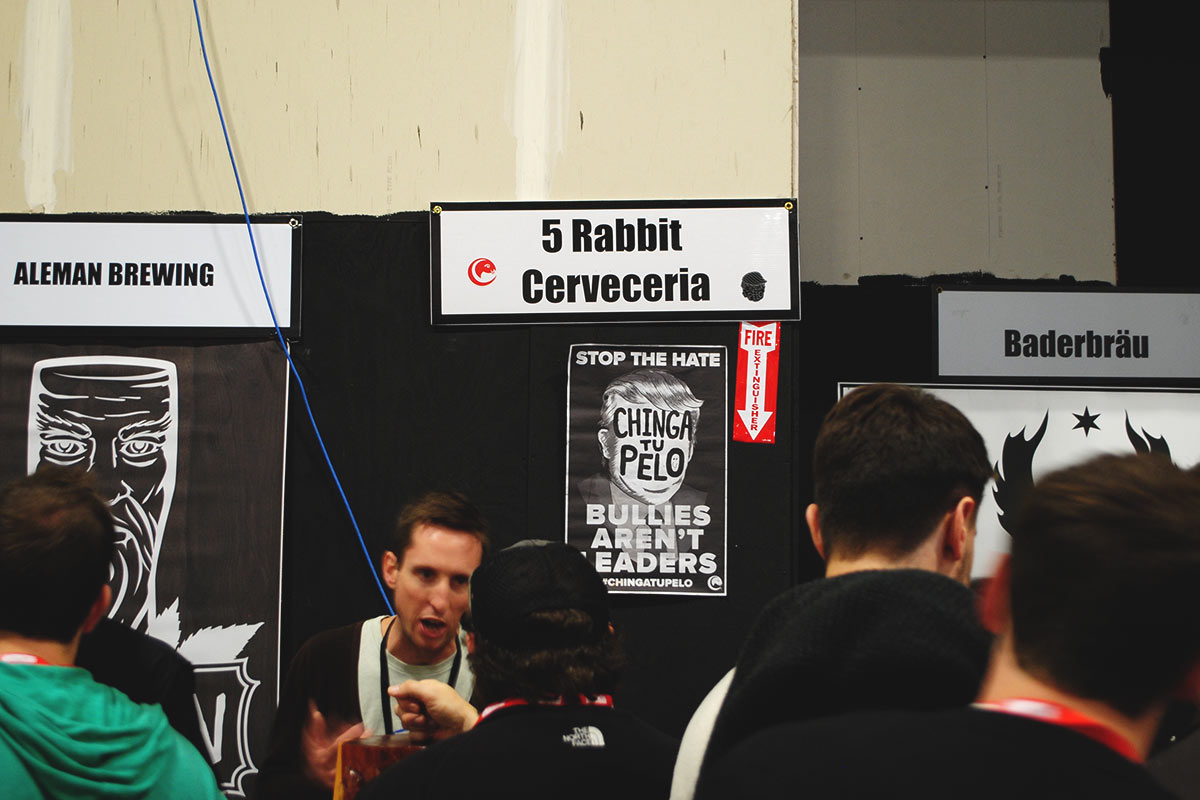 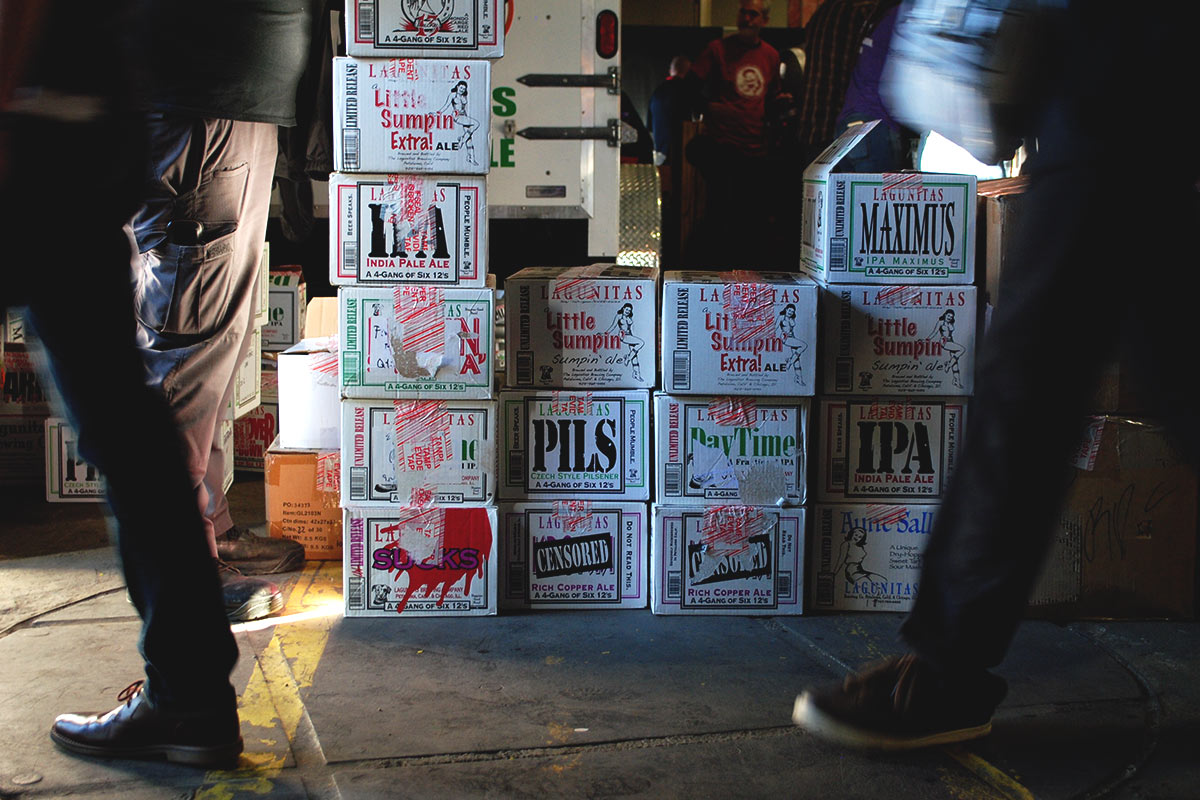