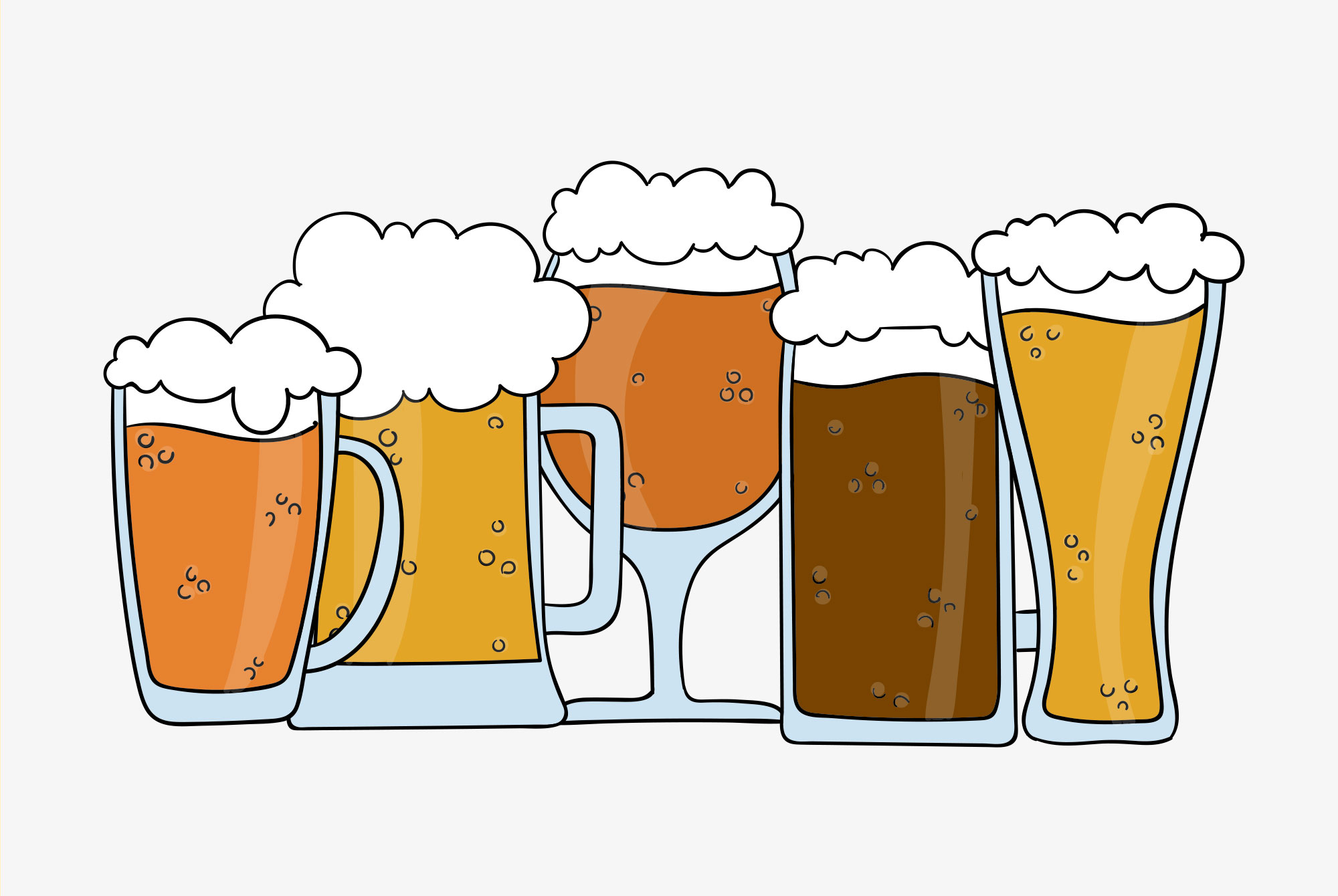 Every new start-up coming out of Silicon Valley is heralded as the next great “disruptor,” hatched in an incubator where likes and shares are as important as cash. In the past few years, breweries have come to embody another millennial gold rush. And the breweries haven’t been immune to the realities of 2017. As any modern brewer knows, branding, design, and a social presence is becoming almost as important as the beer itself. With this in mind, we asked ourselves what a Silicon Valley brewery incubator would look like, and the five best breweries that would spring out of it.

Funky Boys Brewing, hmm. They’re a group of three friends who own a couple thousand records, claim some of the best dance moves known to man, and know all the words to every Parliament or Funkadelic song ever made. They’re out of this world, and so is their beer.

There are few hip-hop artists with a bigger and more profound history than Jay-Z. If you didn’t know, every single of one his solo albums has gone platinum. He’s won 21 Grammys, and he’s married to Beyoncé. He even has his own cognac and champagne brands–isn’t it time he got into beer?

United States Presidents are like beers you tried at your last festival: some haven’t been the best, some lacked substance, and some were, subjectively speaking, great. They’re all different, though, in some way or another. So, I’d welcome the history buff with a knack for brewing delicious beer. They’d be well-versed in all things presidential and unafraid to make a statement. Like South Lawn Brewing Co.

Fine dining has long lacked a suitable beer for its most upscale guests and events. The “Champagne of Beer” doesn’t quite cut it. So, we found a technical, detail oriented Parisian woman who wanted to start her own brewery; she brews the best saisons, and pleases even the snobbiest of drinkers. Our fourth brewery is Mooi Mooi: refined beers for the refined customer.

Inspired by the furious and frightful winter we (usually) experience across the East Coast, we bring you: Chapped Lips Brewing Company. If you hate the cold, but love the winter, then this is your hang. With beers like: “I Can’t Feel My Toes,” “I’m Never Going Outside Again,” and “Where’s My Chapstick?” you can enjoy the winter via beer in your living room.