After decades dormant, Origin Malt is bringing the crop back to the Midwest, by way of Marysville, Ohio. We caught up with co-founder and serial entrepreneur, Victor Thorne.

Victor, your background as an entrepreneur and investor has been primarily in the tech landscape. What made you want to include a focus on an agricultural venture?

I launched my first entrepreneurial venture in 2000 with my brother, Chris. We built supply chain business process automation software with an initial focus on the food-service industry. I enjoyed working closely with suppliers, distributors and restaurant operators who invested with us and helped define how our products needed to work. Origin Malt is a brick and mortar company, but like my first venture, we are focused on a large and dynamic supply chain. I focus my time and resources on building and supporting initiatives that can produce a positive impact on their industries and communities. I’m more of a generalist than tech-focused, as our portfolio also includes medical devices, advanced materials, sensor analytics and physical distribution.

The majority of Ohio [and the Midwest]’s barley production was killed off by Prohibition. Why do you think it’s taken so long for the crop to make a return to the region, and how does this return set Ohio’s beer scene apart?

The number of breweries in America dropped from over 4,000 in 1873, to fewer than 50 in 1980. The craft movement started in the ‘80s but really took off in the last decade. Now we have over 7,000 breweries in the country. When the market re-established after Prohibition, only large brewers survived and barley growth moved to areas of the continent where corn and soybeans are not as prevalent. Large global malting companies set up their plants near those farming areas and created highly efficient supply chains, delivering truckloads and full rail lines to these big breweries. Most craft brewers cannot receive rail deliveries and cannot handle truckload quantities, so distribution processes have to shift to meet the needs of the customer. The number of breweries in Ohio has grown from 49 in 2012, to over 300 today. Our team has been working on identifying the right varieties that can grow well and generate positive returns for farmers for the past decade. Ohio was once the heart of the brewing world. It’s quickly making a case to reclaim that title. We are one small, but important, part of that story, from seed to sip.

How crucial has the partnership on the university level–for example, with Ohio State and Michigan State–been in the growth and research of Origin Malt?

Collaborating with the agriculture extensions of the land grant institutions in our region has been critically important for us. Ohio State University has a pioneering winter malting barley breeding program led by Dr. Eric Stockinger. My partner, Ryan Lang, began evaluating malting barley with Dr. Stockinger about 10 years ago, in search of a locally sourced malt to replace his imported distiller’s malt. Having evaluated tens of thousands of individual germplasm over the past decade, Dr. Stockinger’s lab has identified key varieties and traits that ensure our best opportunity for successful yields of the highest quality malting barley. Working with agronomists in the universities and private sector has accelerated our learning, and therefore reduces risk for our farm partners. Our public and private partners in Ohio and Michigan, including trade associations, elected leaders, and economic development agencies, have been fantastic supporters and sources of the expertise and market access we need to be successful.

It hasn’t taken Origin long to stockpile a large amount of product, ready for brewing already. What has been the biggest challenge in making sure it gets into brewers’ hands in a timely fashion?

We are in the validation stage with dozens of breweries today. We are working closely with many of the top brewers to make sure we are selecting the right varieties of barley and having the right types of malt produced. We are increasing the acreage each year as well, so volumes are growing rapidly. Since it is all grown and harvested at the same time, we have to properly manage the inventory of both raw barley and malted barley as it goes through the process. We have great relationships with our farm family producers and regional cooperatives that will enable us to have a very efficient supply chain as we grow.

What hurdles have you encountered that you may not have expected in starting a malt house? This world is a far cry from the tech industry…

Building a manufacturing plant and warehouse distribution center is obviously very capital intensive, and there is little room for error during the process. Building software is very different. Software can typically be developed efficiently in stages, and continuously tested and improved. It’s expected to be upgraded and fixed all the time. A structure may have components that can’t be fixed. It’s anchored in concrete and stainless steel.  I find comfort in the fact that my partner Ryan Lang has deep experience building and running industrial plants much more complicated than ours, including his Distillery. In every venture I’ve been a part of, I am never the expert. In this venture, our team are all highly respected industry veterans who truly are experts in their functional roles. While building a structure like this requires significant capital, it also promises to generate large volumes of consistent, high quality malt for generations of brewers and distillers. 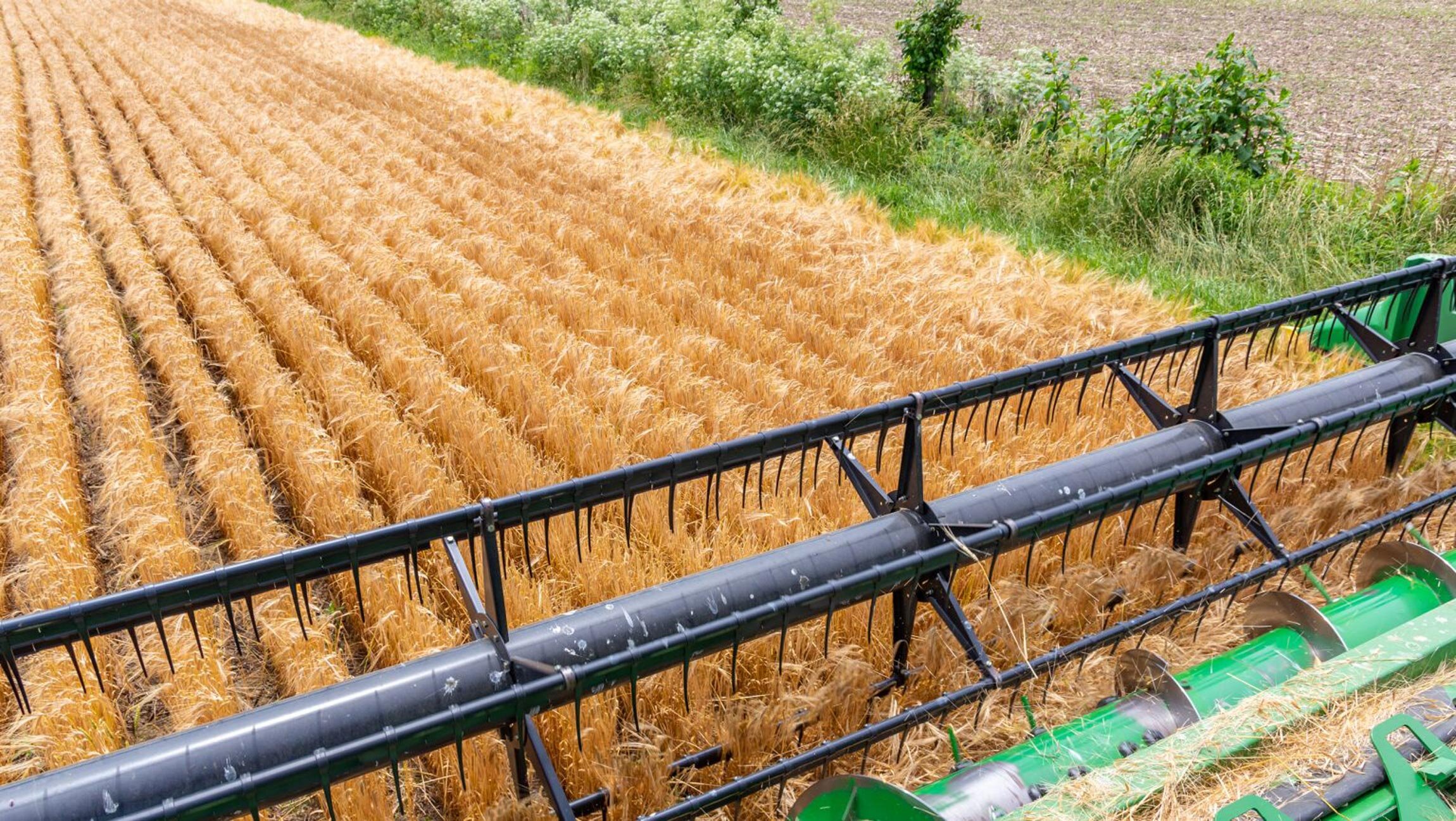 Related Reads
People
Meet Iranian and Female-owned Back Home Beer, Brooklyn’s Latest Craft Brewery
People
In Her Shoes: Brewing to the Beat of Rhythm Brewing Co.
People
Meet Crowns & Hops, Hop Culture's Best New Brewery of 2020
We’ve read that 2,470 breweries are within a days drive of Columbus. Describe the process of searching for and acquiring the farm that you two have, in Marysville, Ohio, and how does this land set Origin up for the future?

We call it “Malt Within Shouting Distance”. We searched for nearly two years for the ideal site. It is in a growing city and county with forward-thinking leadership and home to Honda of America and Scotts Miracle Gro headquarters. It’s also close to the most dense population of farm families in our grower network, and there is great transportation access in the area. We are within a day’s drive to over 150 million people, nearly half of the US population. There are a lot of happy beer consumers in that number who will love to learn about the most important ingredient in their local craft beverage.

Who in the region have you looked to for advice or input to getting started in the malt industry? Have any Old World maltsters, like those from Germany and the UK, passed along any tips?

We have many great relationships, partners, suppliers, customers, advisors and stakeholders from around the world. Veteran Brewmasters like Andy Tveekrem (Market Garden) and Jason McKibben (North High) have been very supportive. We have a great network of brewers from Illinois, Indiana, Michigan, New York, Ohio and Pennsylvania who have been providing advice and feedback on our malt. Country Malt Group, the craft focused distribution arm of the Australian based grain conglomerate GrainCorp, will be distributing our malt out of five of their warehouses beginning this fall. We have a great relationship with the Fuglsang family in Denmark, who have been brewing beer and malting barley for five generations, over 154 years. Their expertise and guidance have been tremendously valuable. We have several advisors who have been in leadership roles in the supply chain for decades, and their networks, insider tips and market insights are truly remarkable.

What do you see is the future of the barley crop in the Midwest?

Barley will return to the Midwest as a top crop in the rotation like it was 150 years ago. It will emerge as a major feed source for livestock as well, like it currently is in the western plains, Canada and Europe. Doublecropping, when a farm produced winter barley and summer soybeans in one year, will become a popular and profitable practice, and will have the sustainability benefit of significantly preventing soil erosion and Phosphorus runoff in the fields. The story of local ingredients will be driven by consumer awareness and barley will be more prevalent in health foods, soups, sprouted grain products and even malted milkshakes. Did you know that barley contains high levels of beta-glucans? Beta-glucans have been the subject of intensifying research because they may have beneficial roles in lowering insulin resistance and blood cholesterol, reducing the risk of obesity and boosting the immune system.

My college major was Biological Anthropology and, in 1994, I spent a summer at the Koobi Fora Field School in Kenya working on an archaeology and ecology project with Harvard University and the National Museums of Kenya. Another factoid… I have traveled to China more than 20 times.

What is currently in your fridge at home?

Ginger Kombucha, mango kefir and North High Brewing’s Cover Crop Beer, made with all Ohio ingredients–including our malt, of course! At the end of a busy week, I may also enjoy a glass of Middle West Spirits’ sherry-finished bourbon whiskey. 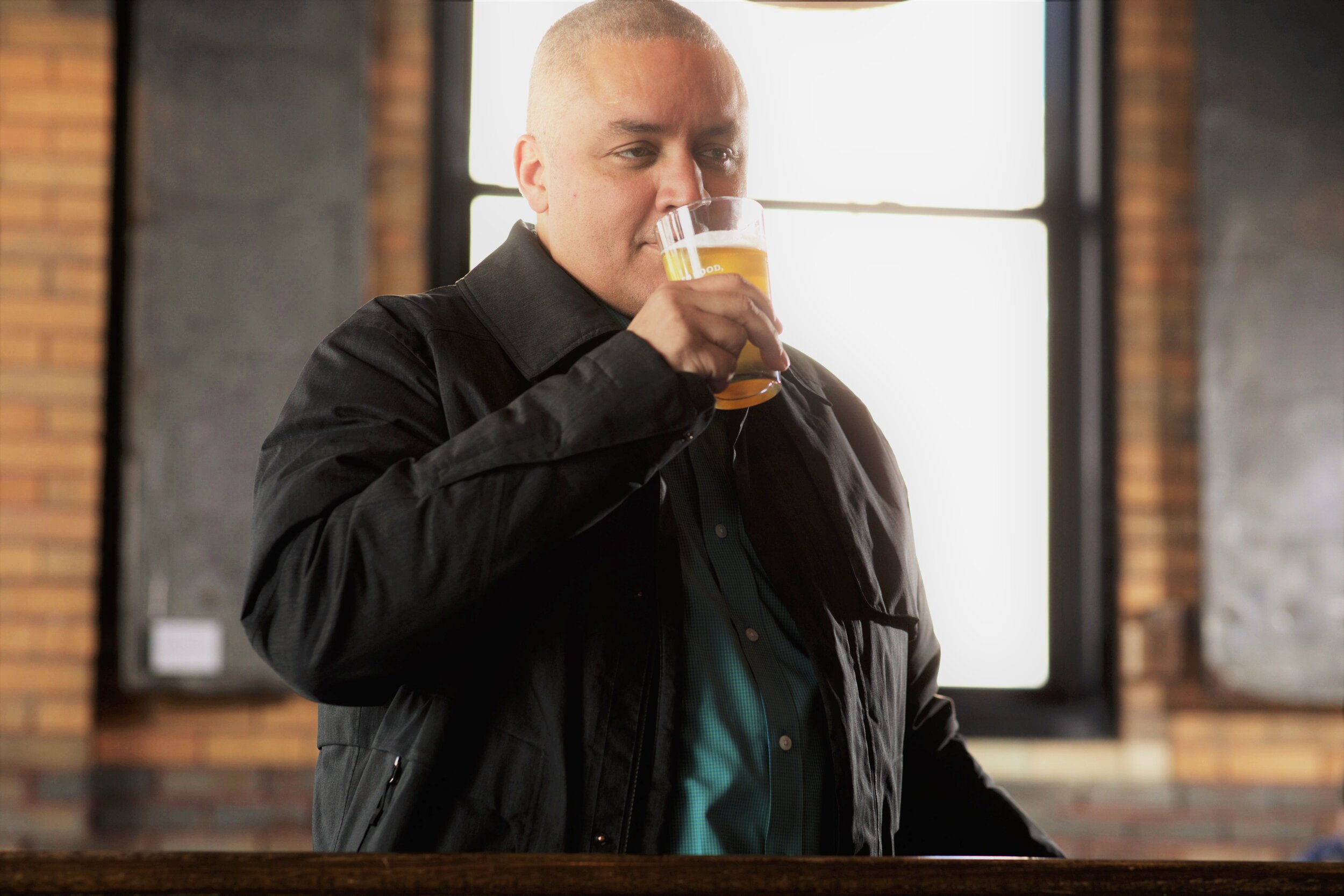 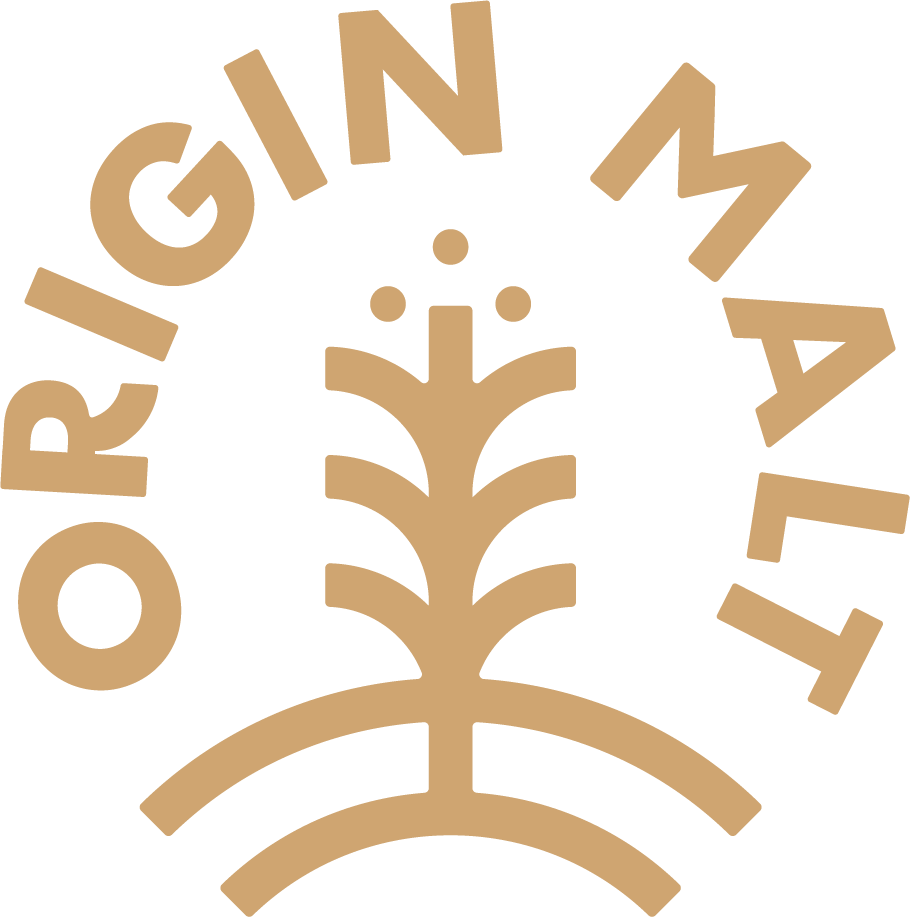