New to the cider market as of 2013, Seattle Cider Company has partnered with distributor Wirtz Beverage to bring their ‘uniquely dry’ selection of ciders to Illinois. Founded by Two Beers Brewing owner, Joel VandenBrink, SCC aims to cash in on the rapidly growing cider market’s thirst for beer and wine alternatives.

Even for traditional fans of cider, Seattle Cider Co. is likely to offer something unique. Their portfolio does not consist of the generally sweet drinks often associated with ciders. Instead, their’s are dryer and go after ingredients such as spices, berries and gin botanicals to pair with their Washington apples.

They made it to Illinois in August, as only the 4th state to supply the Dry, Semi-Sweet, Pumpkin Spice, New England Style and PNW Berry offerings. And, as a stubborn often-beer drinker, I’ll admit that each of these hits more on the nose of what I’d prefer in a cider – and I wouldn’t hesitate to swap my next Belgian Pale for one of them. As I am a fan of ‘the-dryer-the-better’ styles of wine, these pours from SCC would make a fine substitute.

Keep your eyes peeled for these guys, available in 16-ounce cans, 22-ounce bottles and on draft around Chicago and the rest of the state now. 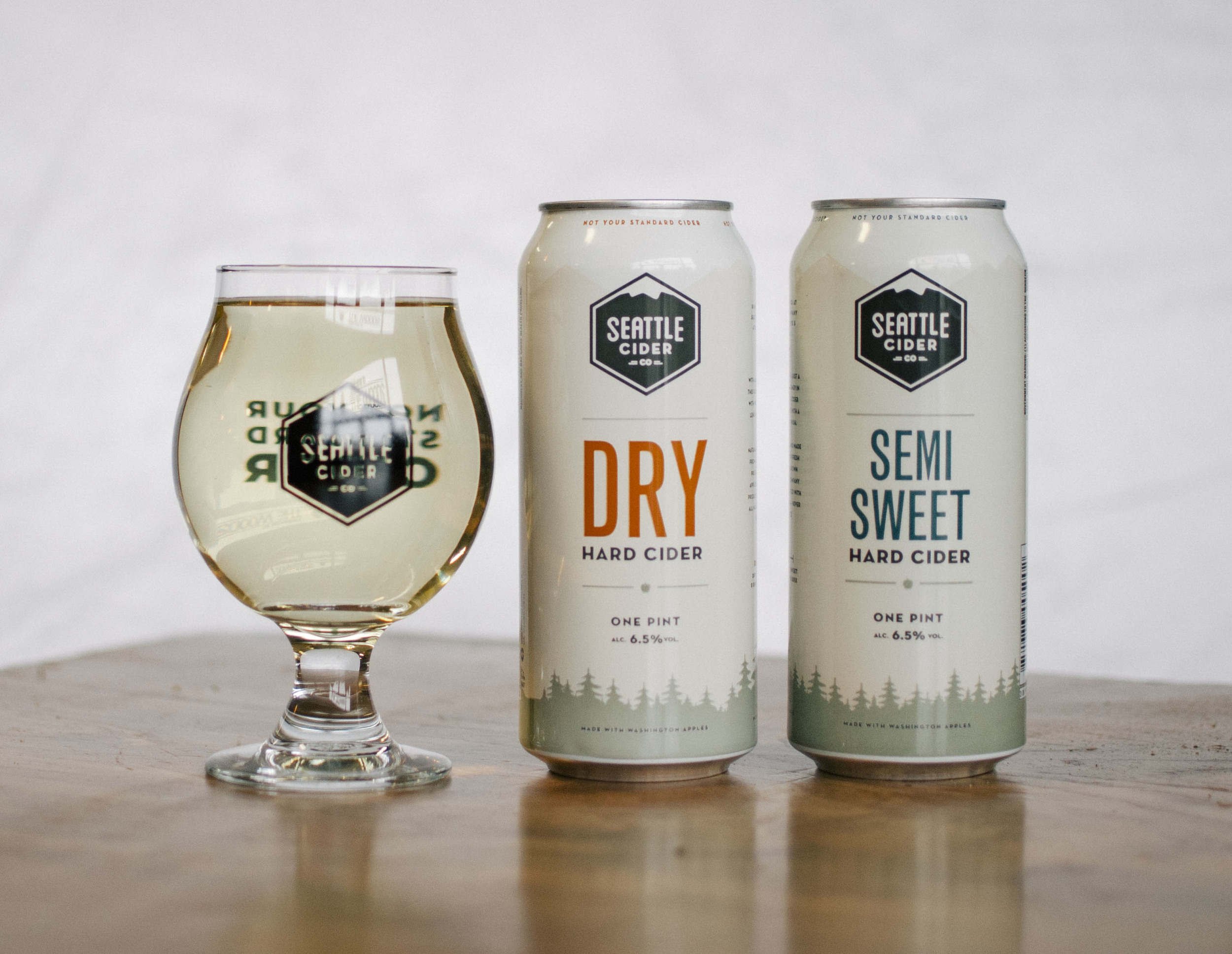 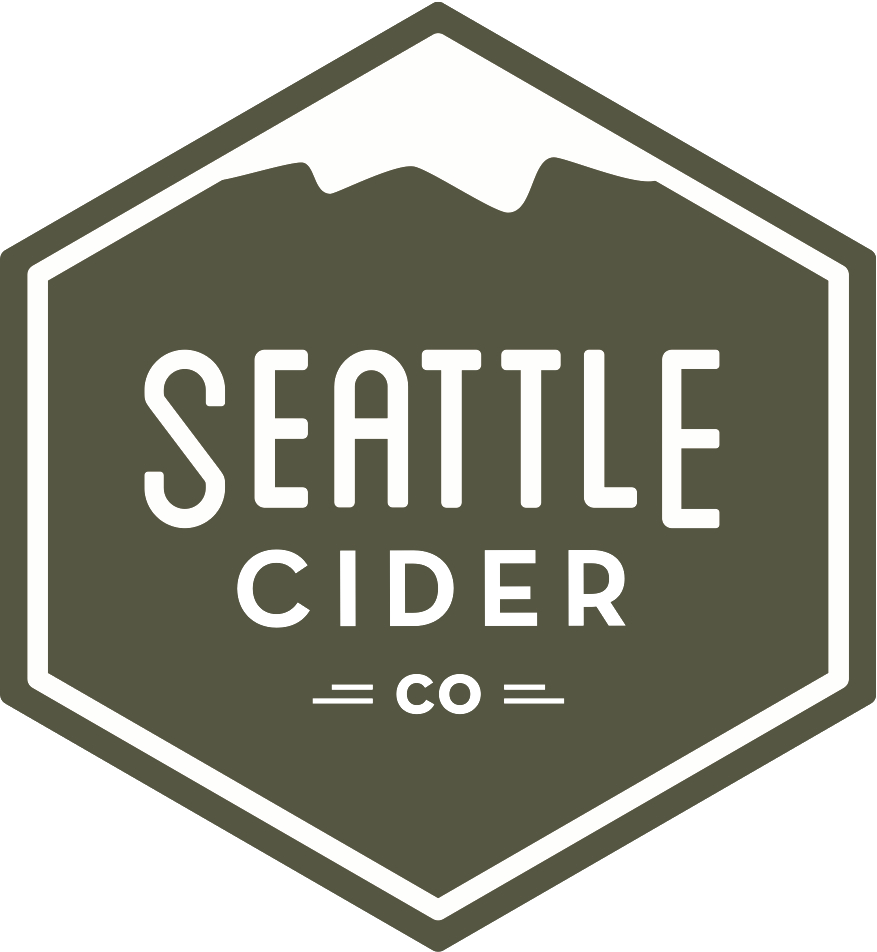