The Festival of Wood & Barrel Aged Beer (FoBAB) has become something of an institution in Chicago. The Illinois Craft Brewer’s Guild’s event draws enthusiasts from across the country and sells out in just minutes, despite adding a third session and a larger venue this year.

The UIC Forum, playing host to this year’s iteration, received mixed reviews from attendees. The general consensus seems to be that a larger, more crowd appropriate venue was much needed, but the event lost much of the past year’s charm as a result. 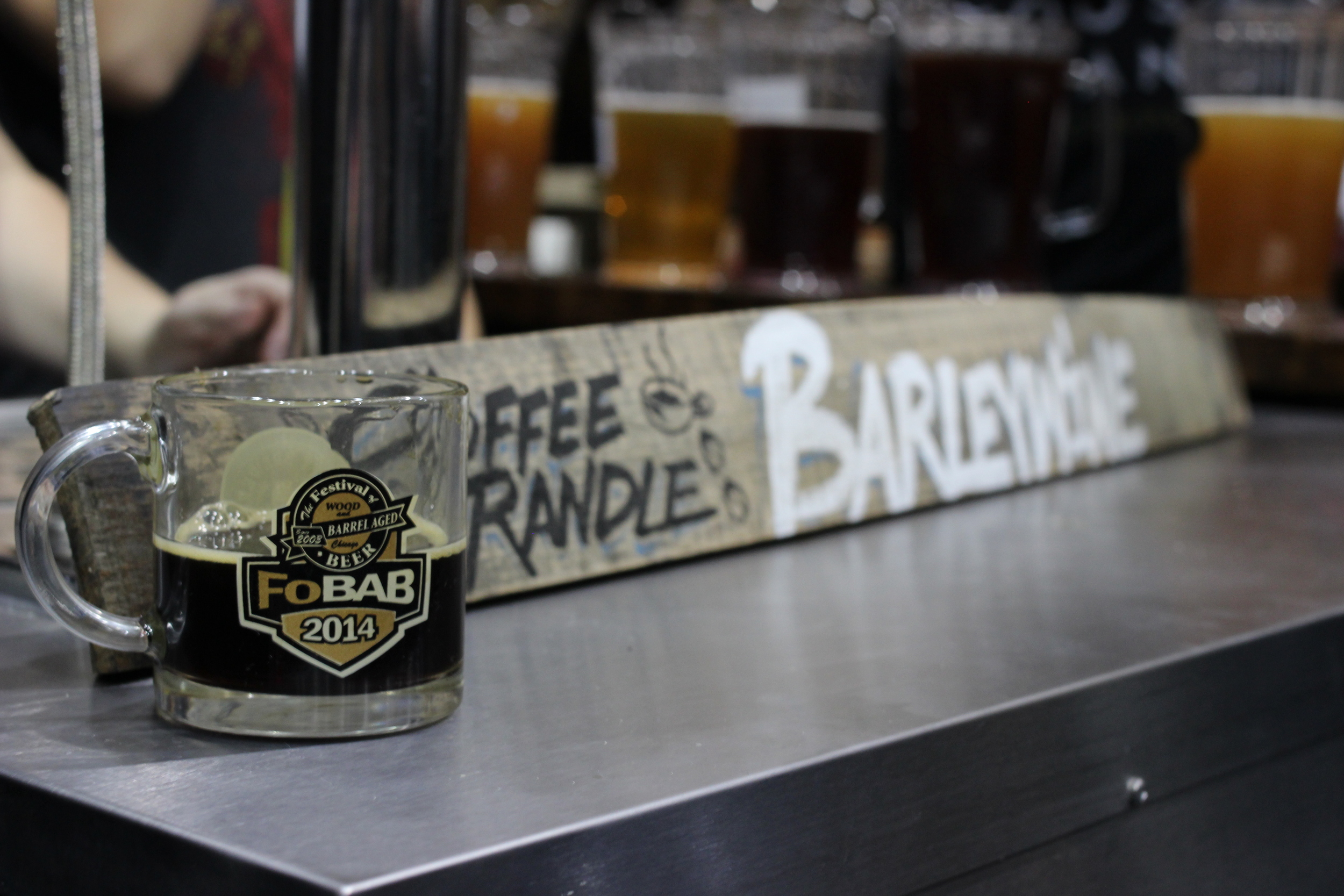 Regardless of the venue, everyone is there for the beer. And there is a lot of beer at FoBAB. On top of the brewery’s “regular” offerings, this year’s event also saw the premier of Barricale, a spin-off of the Replicale concept, in which each brewery is given a common ingredient (in this case a Wild Turkey bourbon barrel) and given free reign on the remainder of the recipe.

With 115 breweries in attendance offering 275 barrel aged beers, meads, and ciders, we knew going in that narrowing down our favorites between the three of us in attendance wouldn’t be easy. With that in mind, and in lieu of our usual “festival top 5”, we’re listing some of the beers that really stuck out to us at The Hop Review.

Papillon (Aka I Can Do This Too, Cory King) and Yuzu Er’d Og Begravet – Off Color Brewing

A huge thank you to the Illinois Craft Brewer’s Guild for having us along. We were barely able to scratch the surface of the huge list of quality beers on offer so, if you made it to the big event, let us know which of your favorites we missed. Cheers! 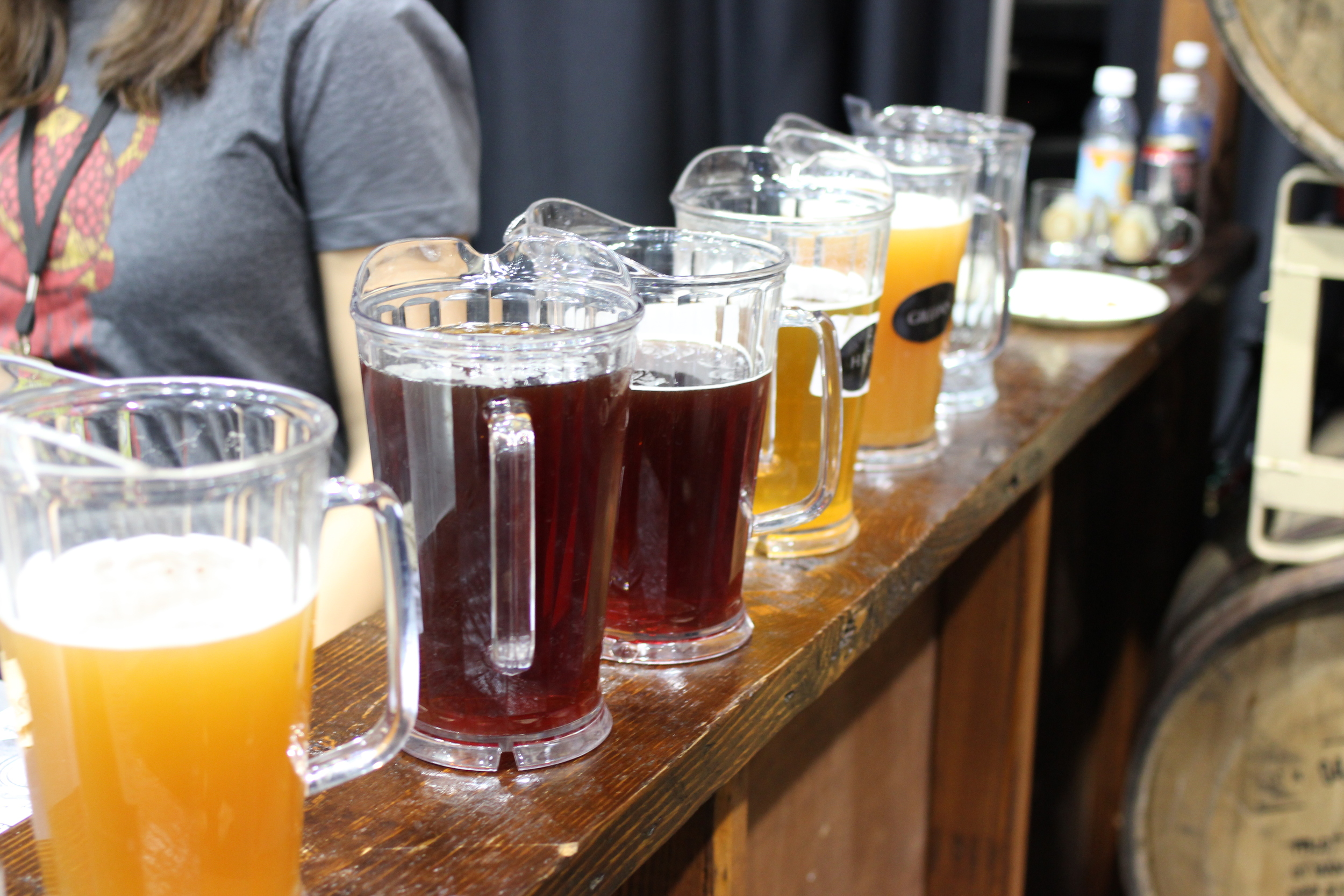 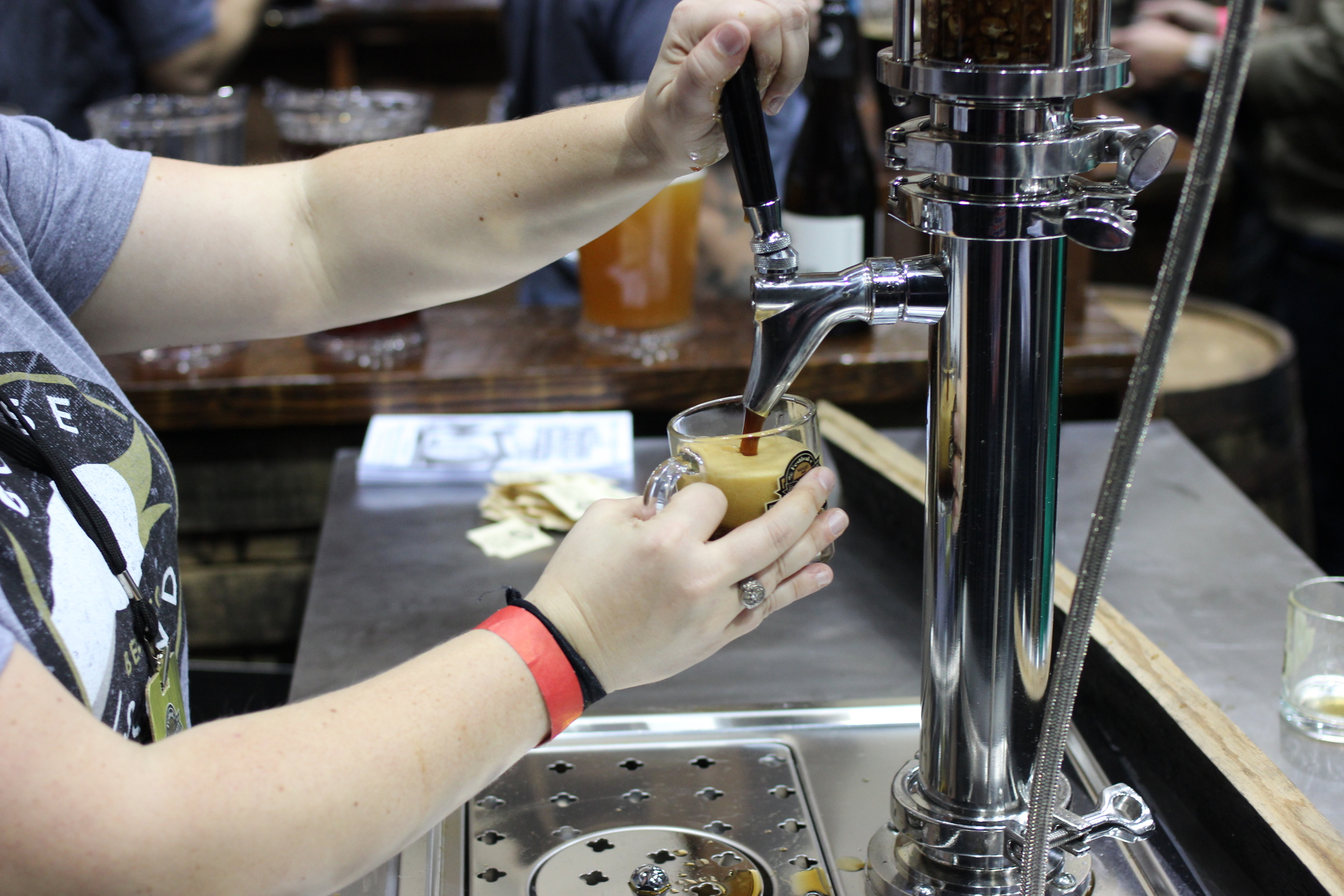 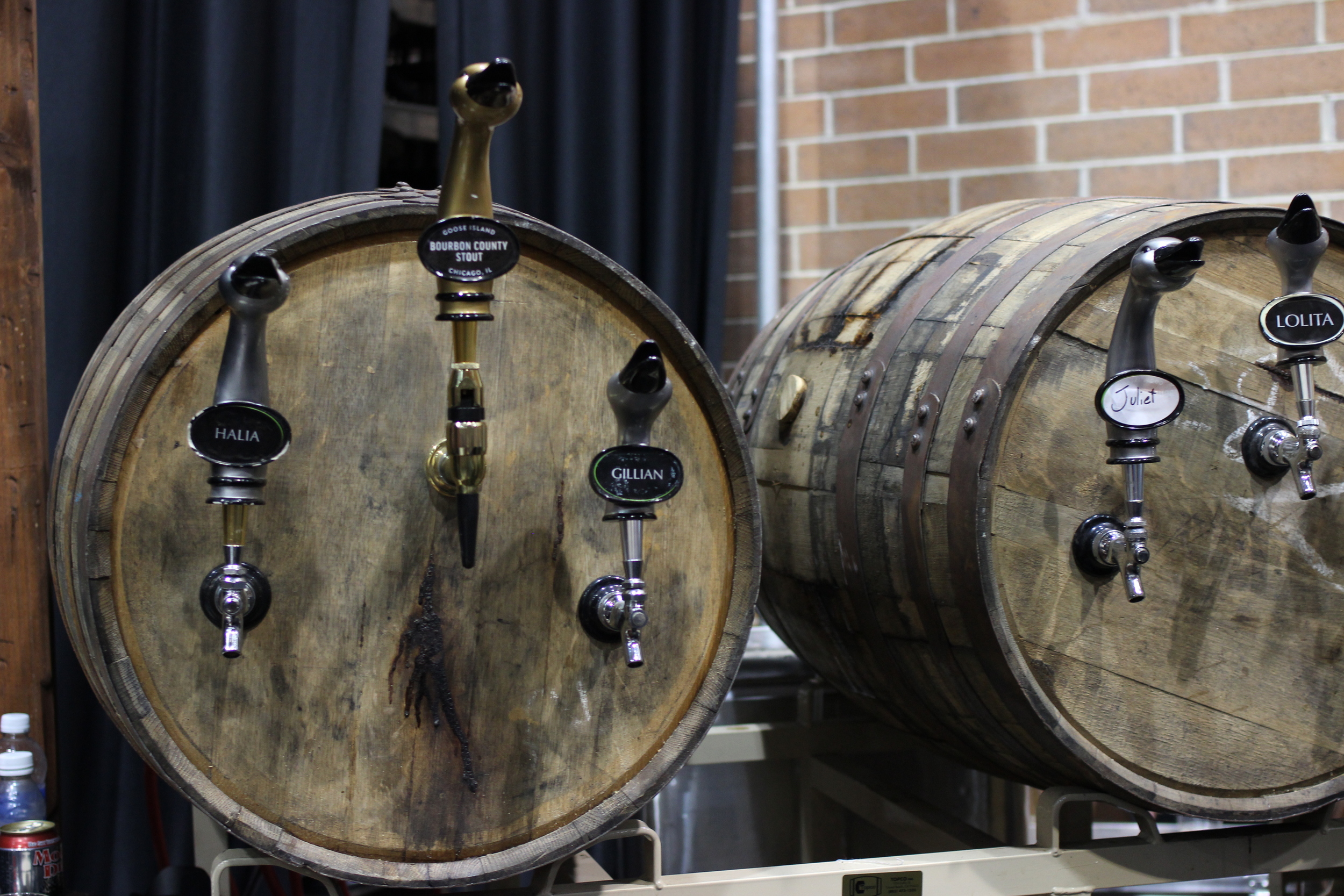 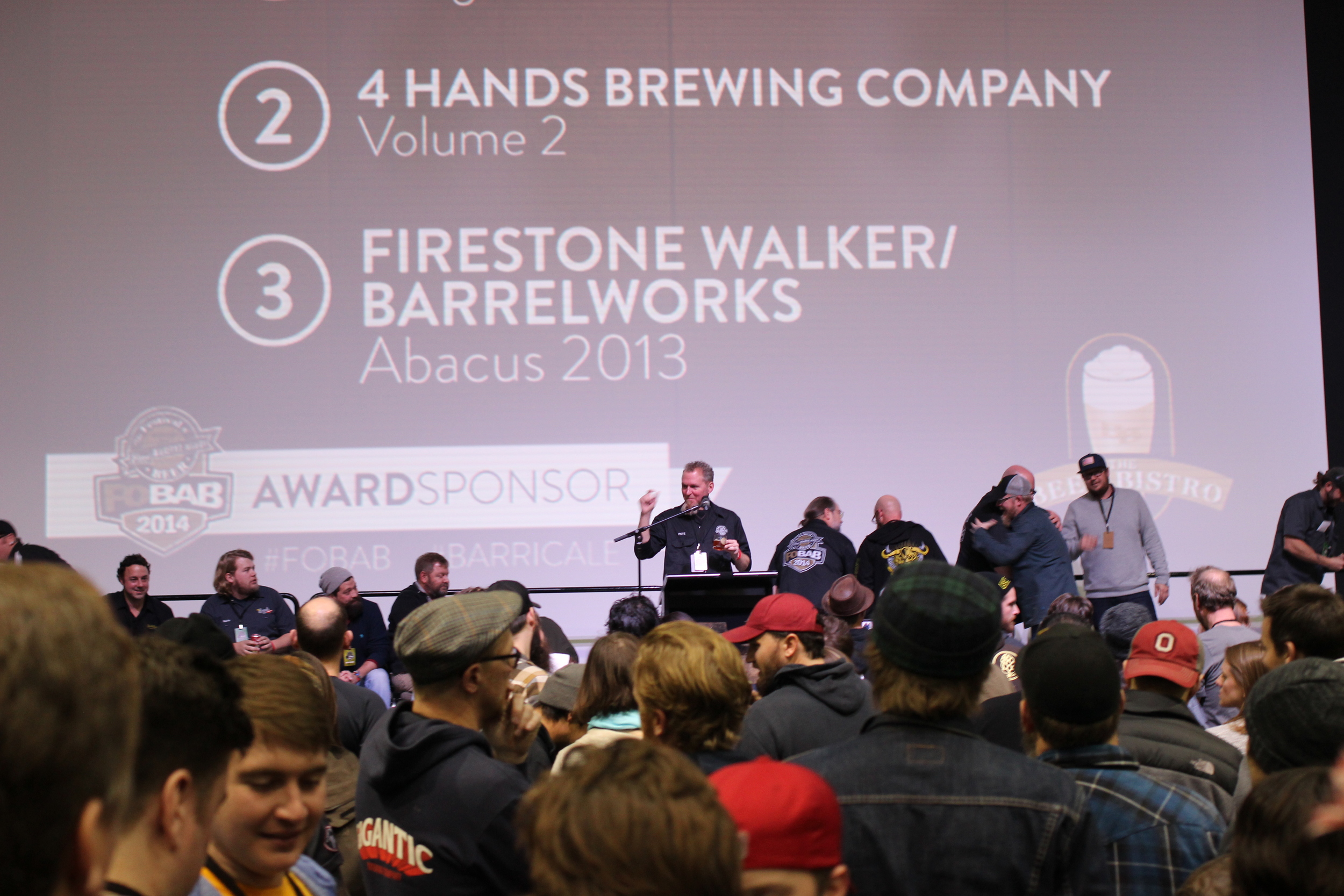