In Chicago, a brewery “that’s been on the scene for a while” might garner 5, 10,…25 years in action. And that’s only representative of a handful of active operations. Imagine running a brewery that’s got over 520 years of tradition under its belt. That’s the case with Austria’s famed Stiegl Brauerei; and the man in charge of it all is Head Master Brewer, Christian Pöpperl. We had the chance to do a brief Q&A with him, from his operation in Salzburg – and we asked about tradition, longevity and the popular Stiegl Radler… 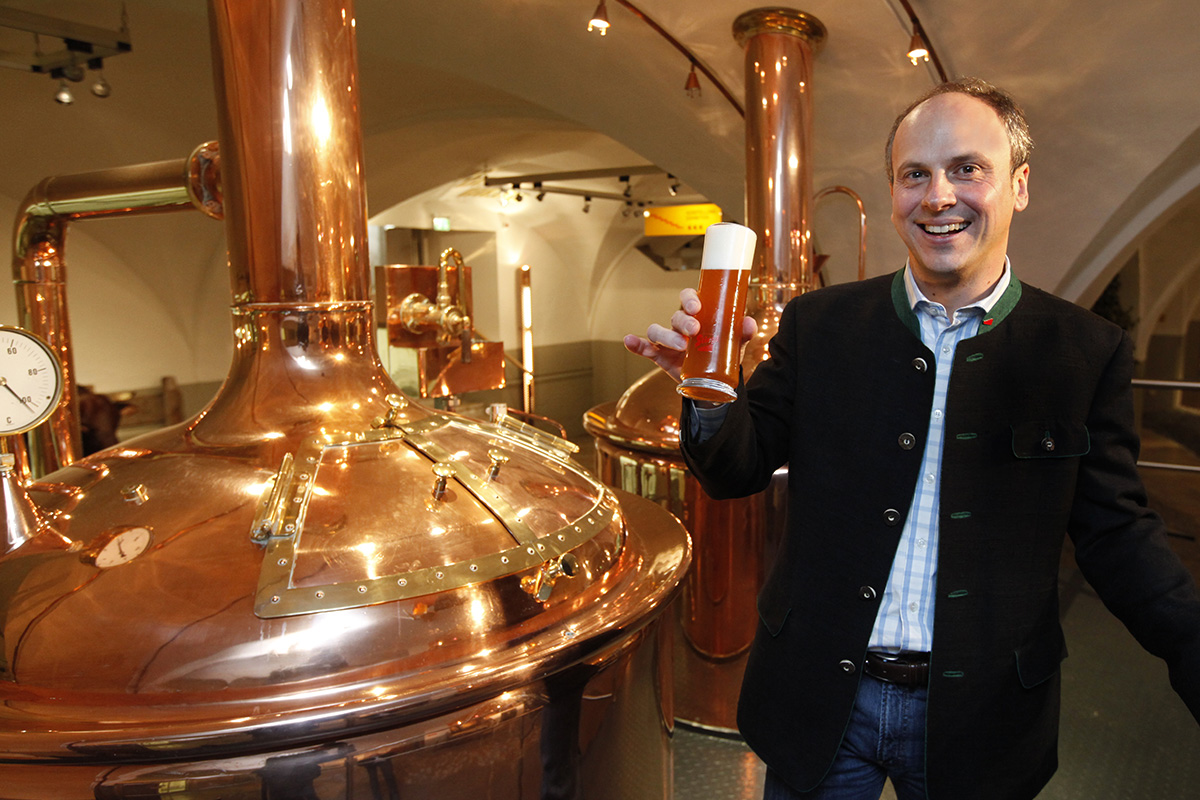 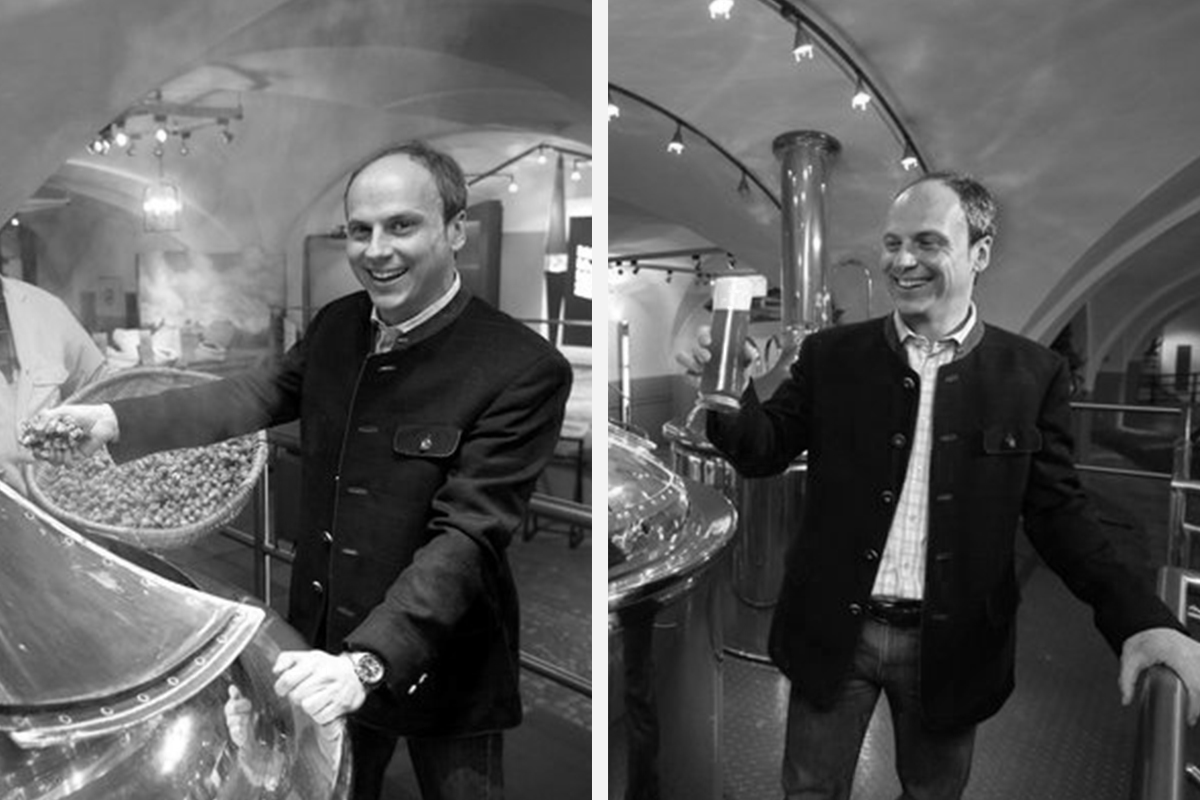 Founded in 1492, Stiegl’s tradition beats the socks off anything over here in the U.S. Can you speak a bit to what has helped carry on the brewing tradition in Salzburg?

Stiegl has always stood for tradition and modernity. For generations, the brewery has made the right investments in properties and factory equipment, which is why the Stiegl brewery is ranked amongst the most beautiful and modern breweries in the world nowadays.

If we were to walk through the gates of the Stiegl brewery, what’s the first unique thing we’d notice?

Although older, the Stiegl brewery still looks like a real brewery. You can find the most modern technology in old buildings presented in a very aesthetic way, and we are very proud to work in such an atmosphere. All Stiegl beers are solely produced here at the Stiegl brewery in Salzburg. We not only have the brewery itself at this location – but we also a catering sector with a beer hall, a fine dining restaurant, as well as a museum. These provide for a very attractive brewery site for all our customers and partners. 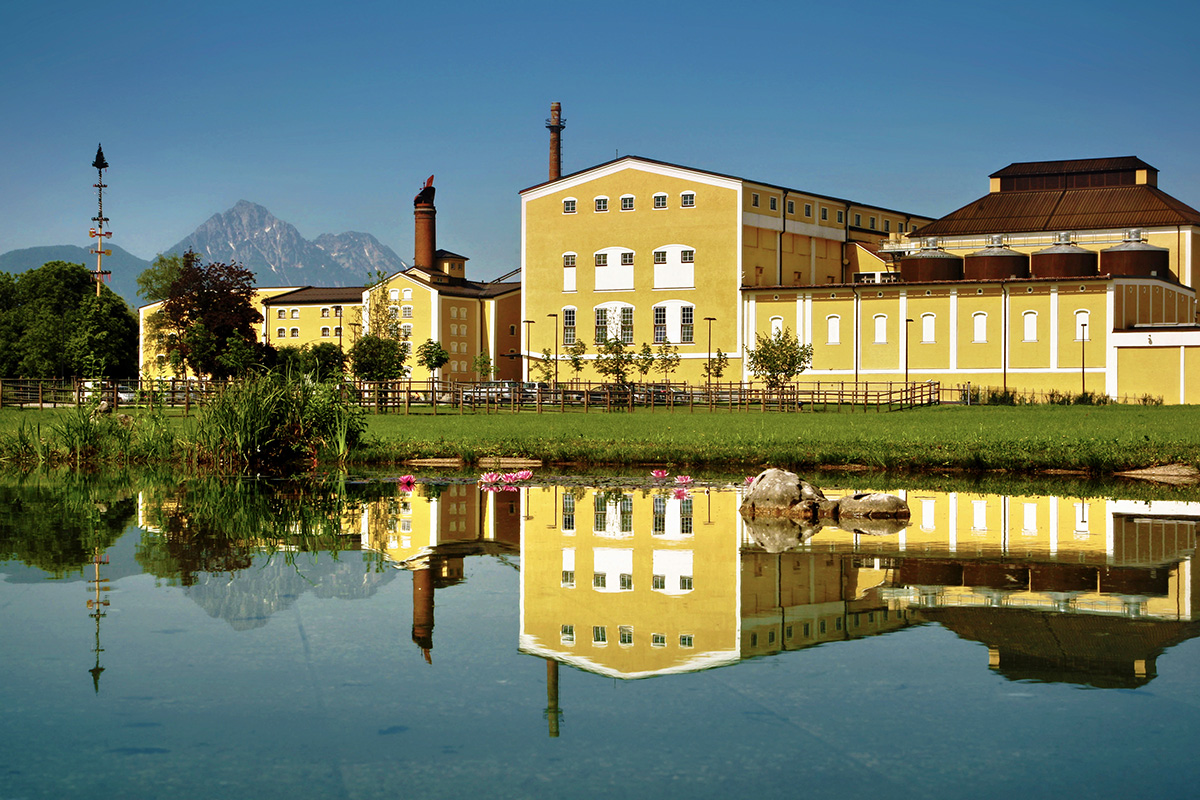 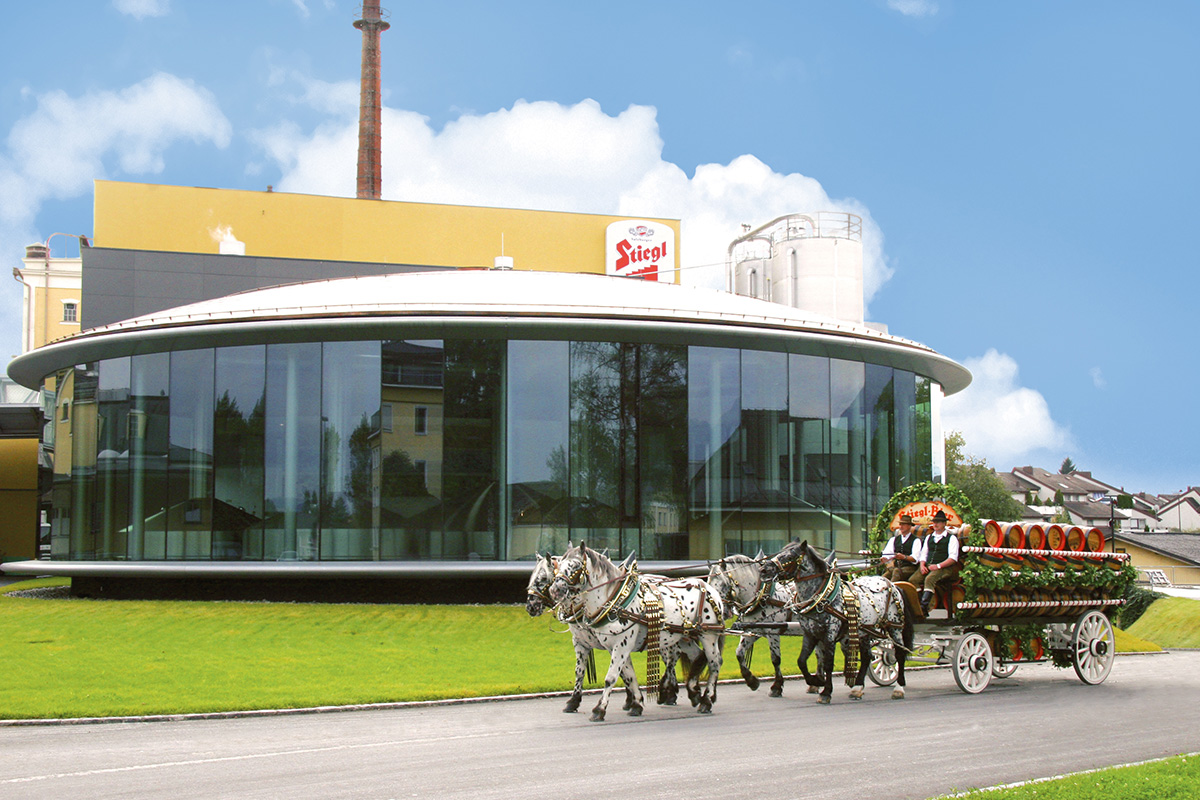 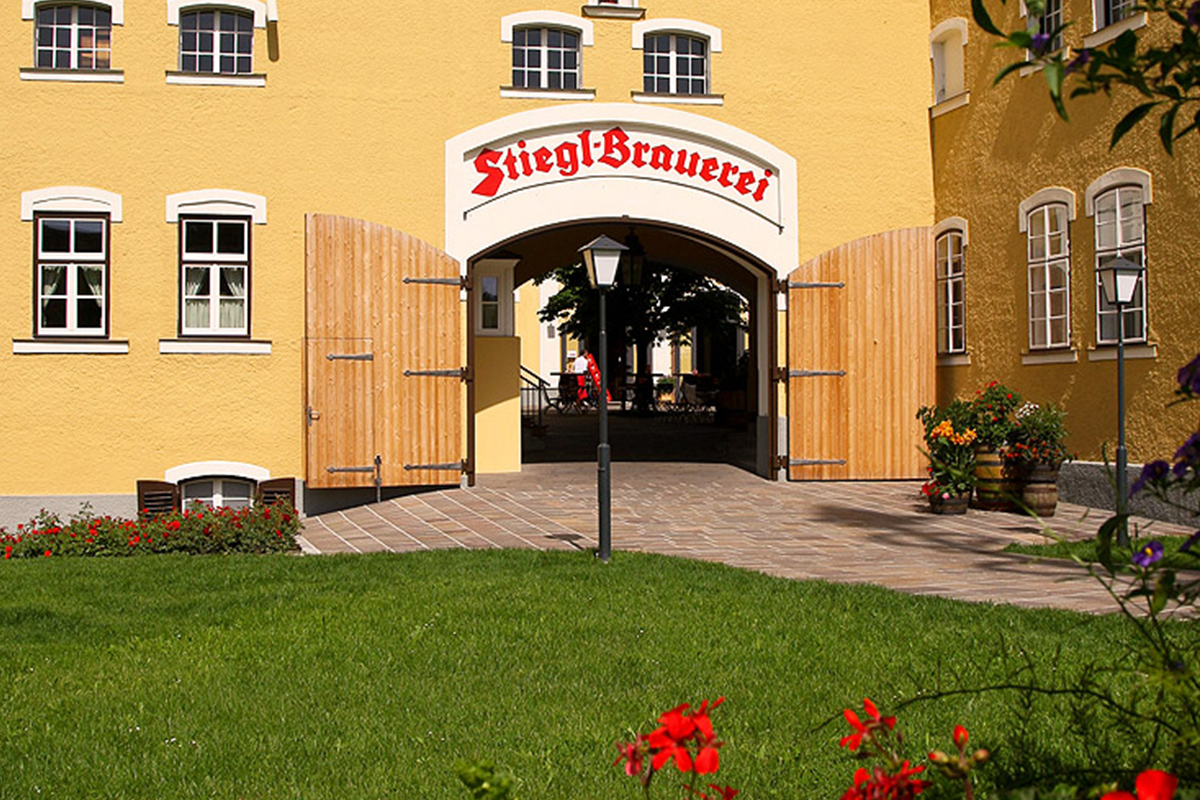 The term “Euro Craft” has been tossed around as a buzz word in comparison to some of the traditional brewers on the continent. What do you make of the term and how would you say it’s different from what you do at Stiegl?

Stiegl has had an in-house brewery since 1995 and has been brewing creative/craft beers long before the craft beer trend spilled over to Europe. Therefore, we envision ourselves as pioneers of this craft beer trend in Austria. In our own maltery and roastery at our farm, Wildshut, we have been manufacturing our own malt from homegrown ancient grains like emmer wheat, black oat, etc. since 2012. In this way we can use exceptional raw materials for our Hausbiere (house beers). The maltery and roastery is also a unique machine which is able to do both processes (malting + roasting) in one working step.

Given the ever-present styles in Austria (Helles, Dunkles, Weissbiers and Märzen), what do you think might be the next popular style there?

Well, Austria is a country of Lager beer drinkers. The specialty brews round out our portfolio. Austria has more than 190 breweries (including small, in-house breweries) that offer more than 1,000 different beers – a wonderful beer variety.

The Stiegl Radler made big waves around Chicago last summer, seemingly out of nowhere, finding its place on patios all over town. It’s a perfectly session able mixture…

I’m very delighted about the success of the Stiegl-Radler Grapefruit in the States! I think this success not only supports our full Stiegl-beer range, but also the brand Stiegl itself.

What do you think is missing in the Austrian beer scene, if anything?

Austria has – with more than 190 breweries – a great beer variety. I, personally, wish for a better availability of international craft beers in Austria.

Do you notice any trends, popular in American brewing, that have maybe started to influence some European techniques?

The use of ‘flavor hops’ and dry-hopping are definitely trends which have begun to influence European breweries.

Collaboration is huge here in the States for small breweries, but not usually – if ever – seen among the larger brewers, maybe because of the competitiveness. Is collaboration with other breweries ever something Stiegl has explored?

What is an ingredient or practice that is unique to Stiegl?

The usage of ancient grains, which are malted and roasted at our farm Wildshut, is absolutely inimitable for Stiegl. These malts provide very special and interesting flavors for our beers. This is how we were able to achieve the silver medal at the World Beer Cup for our Wildshuter Sortenspiel (The beer has variety of 4 malts from ancient grains) in the “Category 9: Specialty Beers,” in 2014.

When you’re not drinking Stiegl beers, what’s in your glass?

As Head Master Brewer of the Stieglbrauerei, it’s very important for me to know and especially to taste what other breweries brew. Therefore, I regularly taste beers from plenty of other breweries – Austrian, European and international… 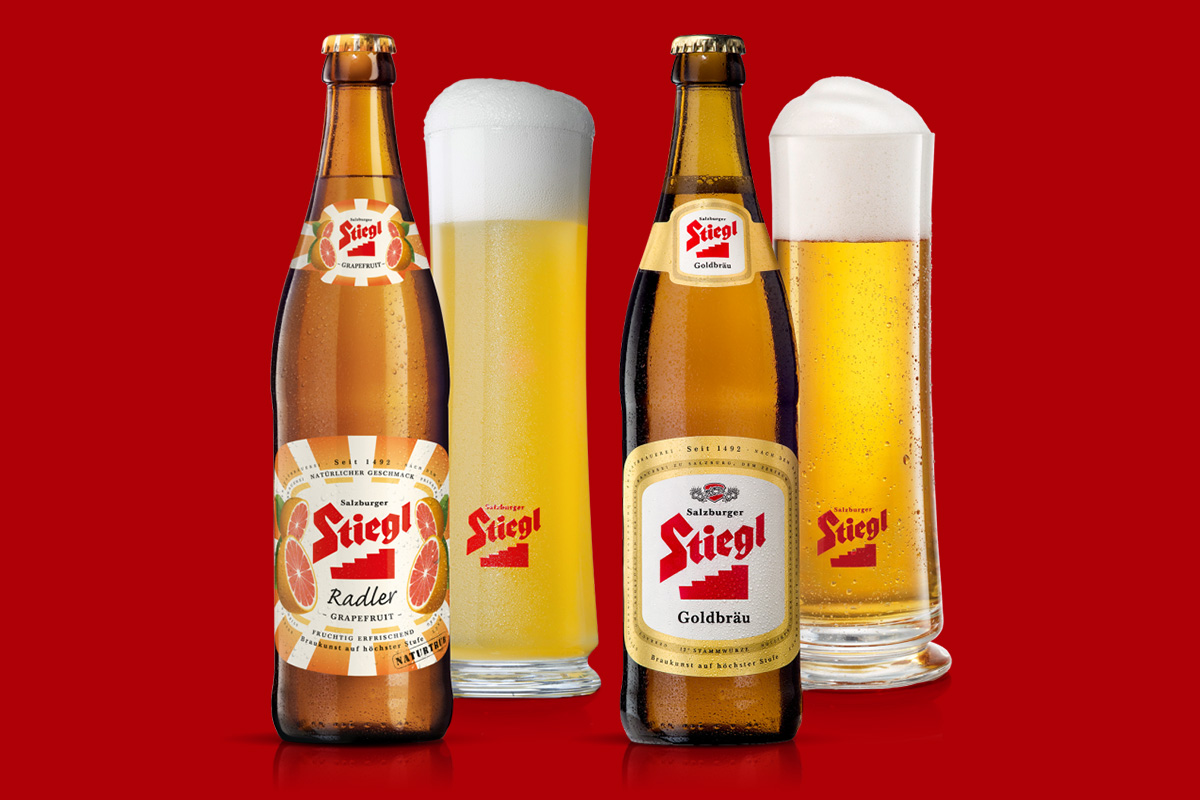 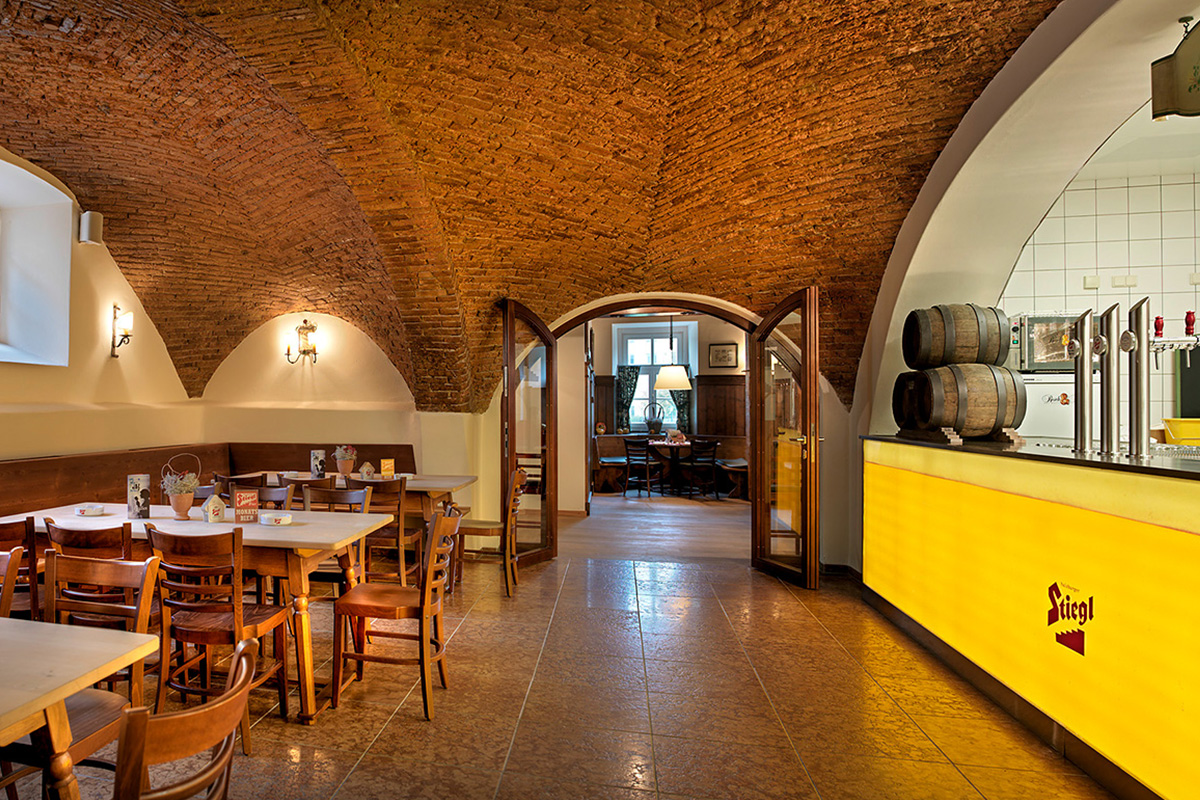 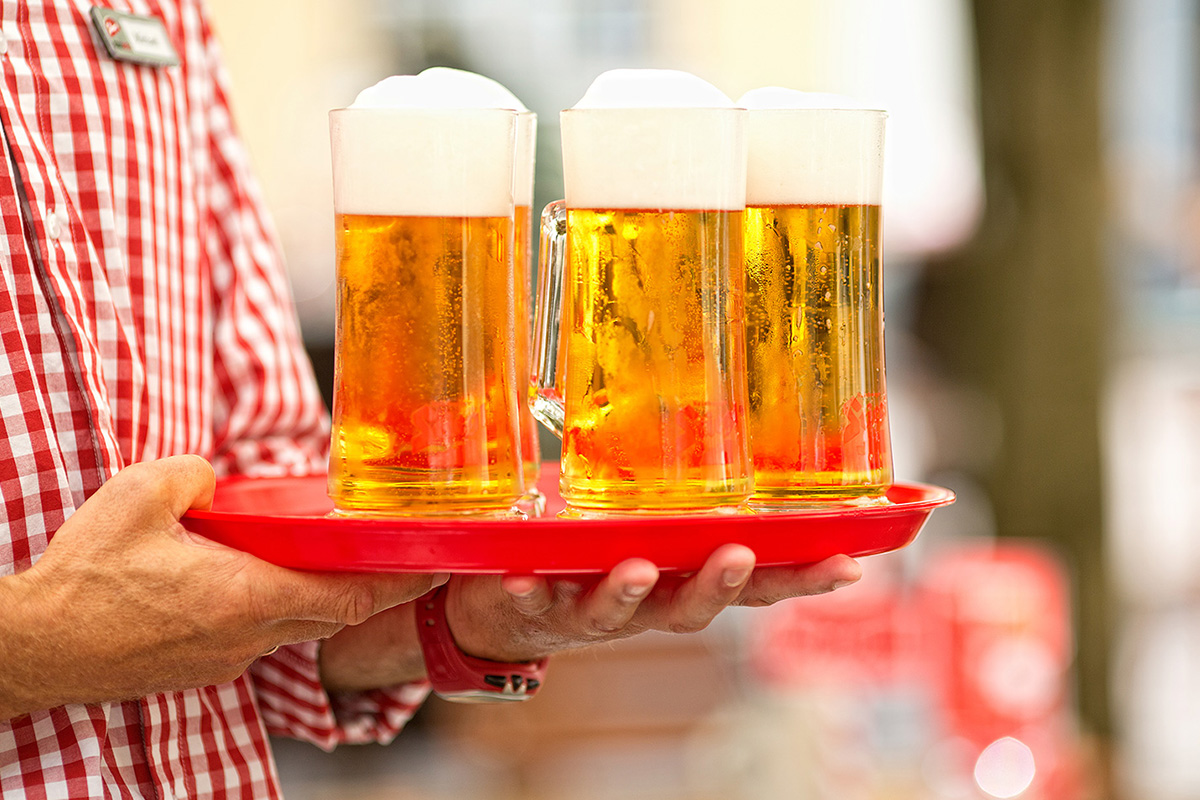 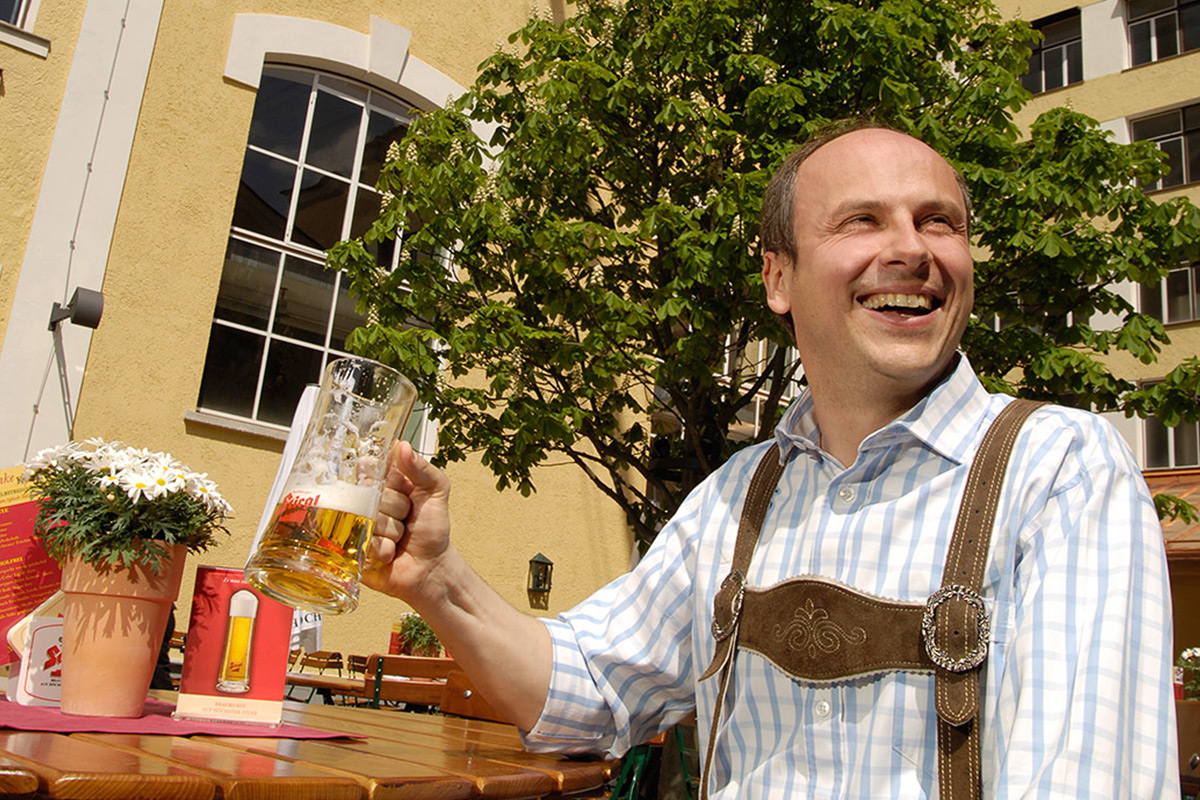 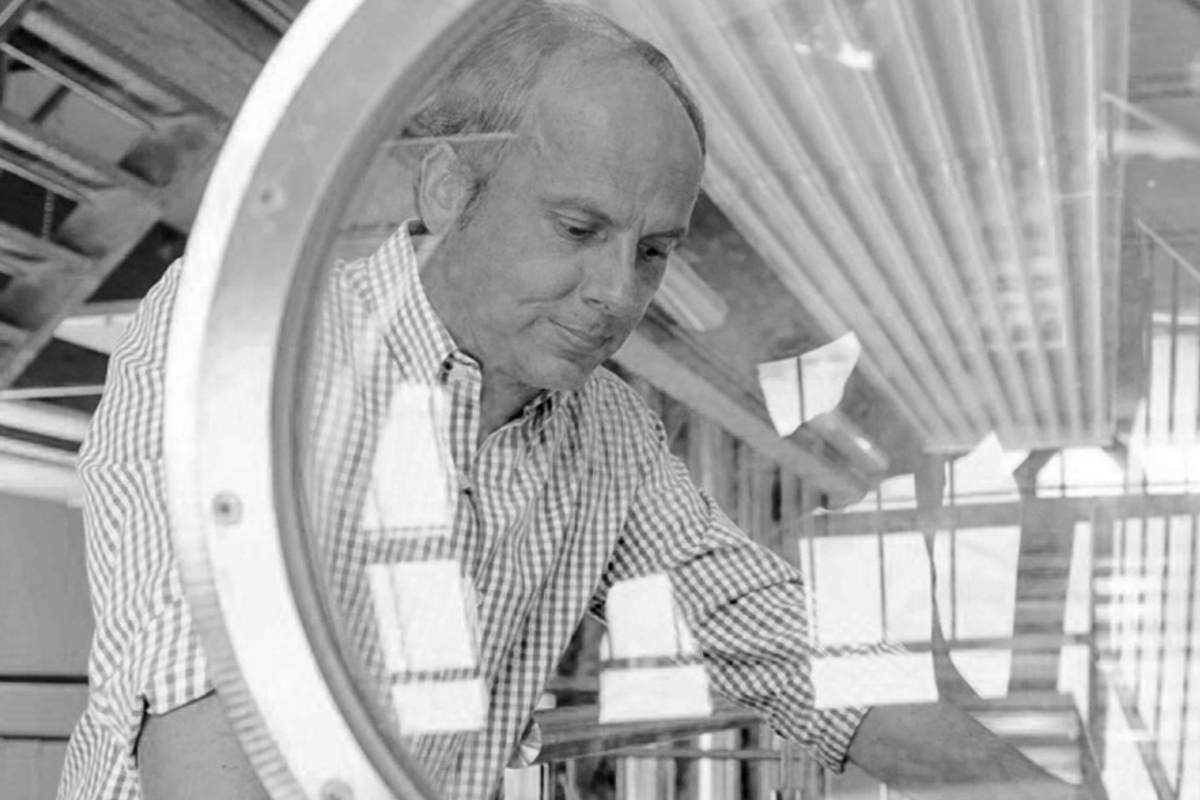 A big thanks to Christian for taking a few minutes to let us pick his brain, about one of the world’s most storied breweries. It’s got us itching to have a few pours in the biergarten ourselves! Check out Stiegl on Facebook, or peruse their site and practice your Austrian. Prost! 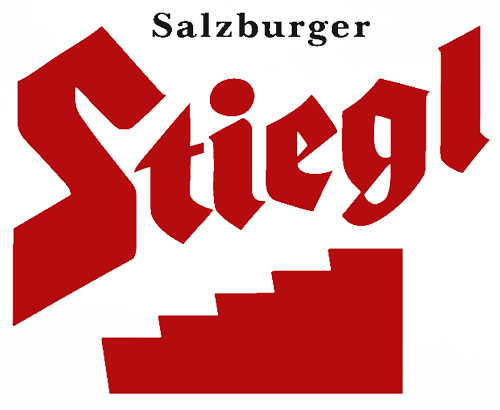