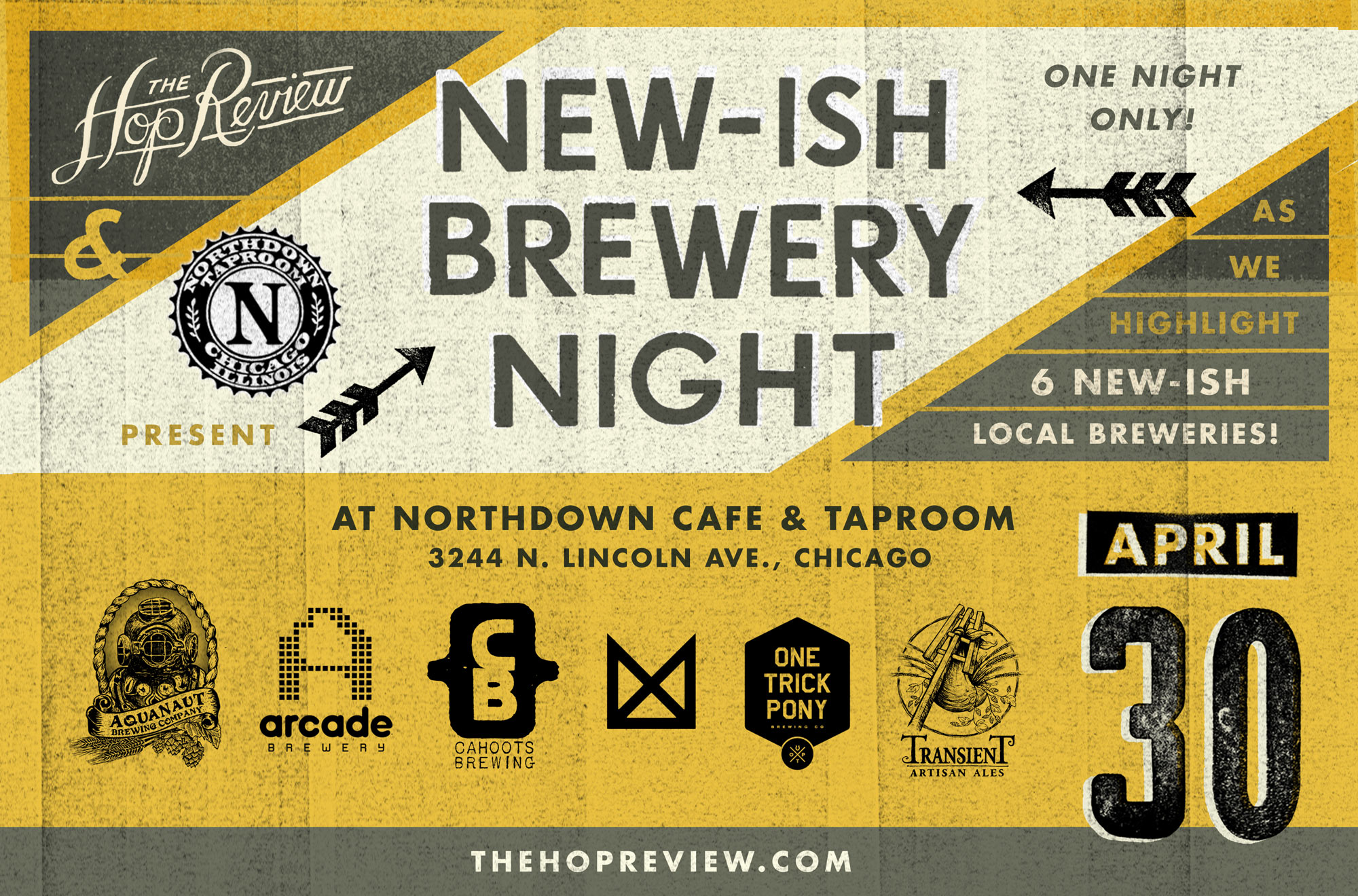 We here at The Hop Review are incredibly excited to announce our first event! Join us Thursday, April 30th at 6pm at Northdown Cafe and Taproom as we highlight six of our favorite “New-ish” breweries to the Chicago beer scene.

We’ll be pouring two drafts from the six featured breweries below; one flagship and one seasonal or rare release from each. Help us celebrate the continued growth of the Chicago craft scene! Come on by, drink a few pints, and meet the brewers, representatives, and owners from each of these fantastic breweries.

Together for one night only, the featured breweries and beers are: 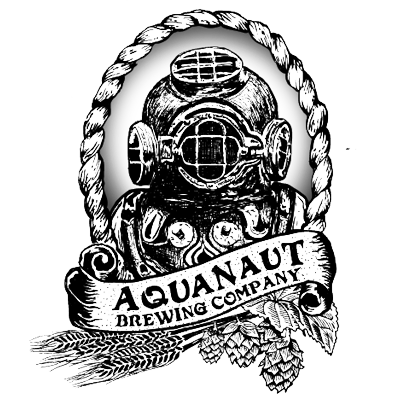 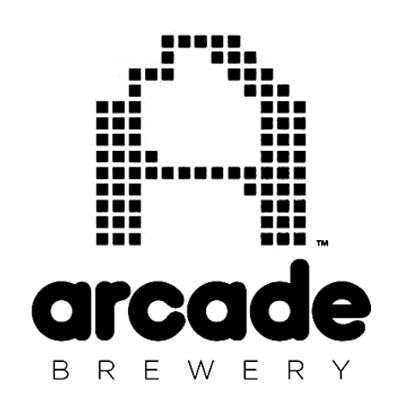 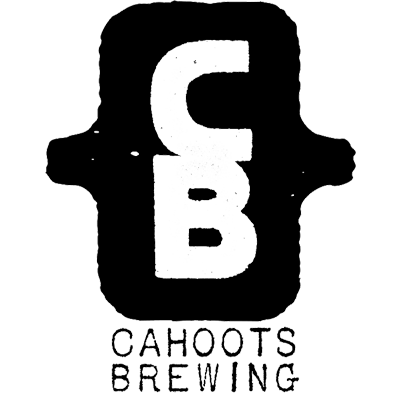 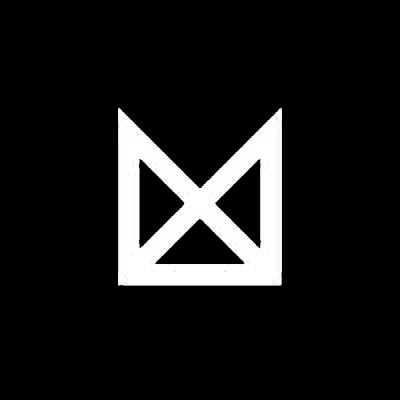 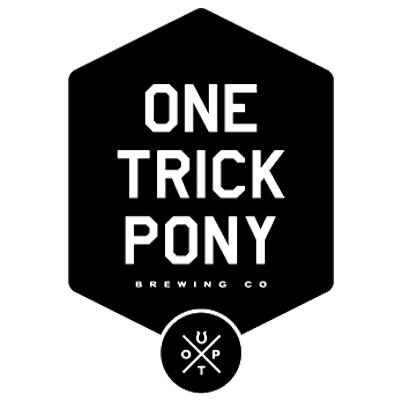 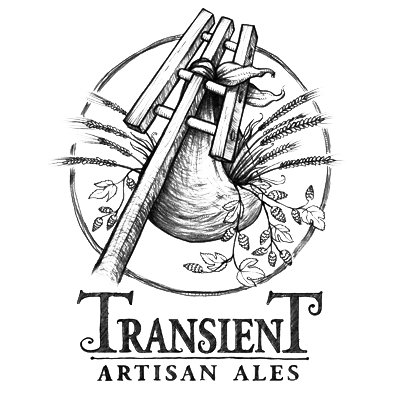 We look forward to seeing you at Northdown on Thursday!