NEAR NORTH SIDE, CHICAGO 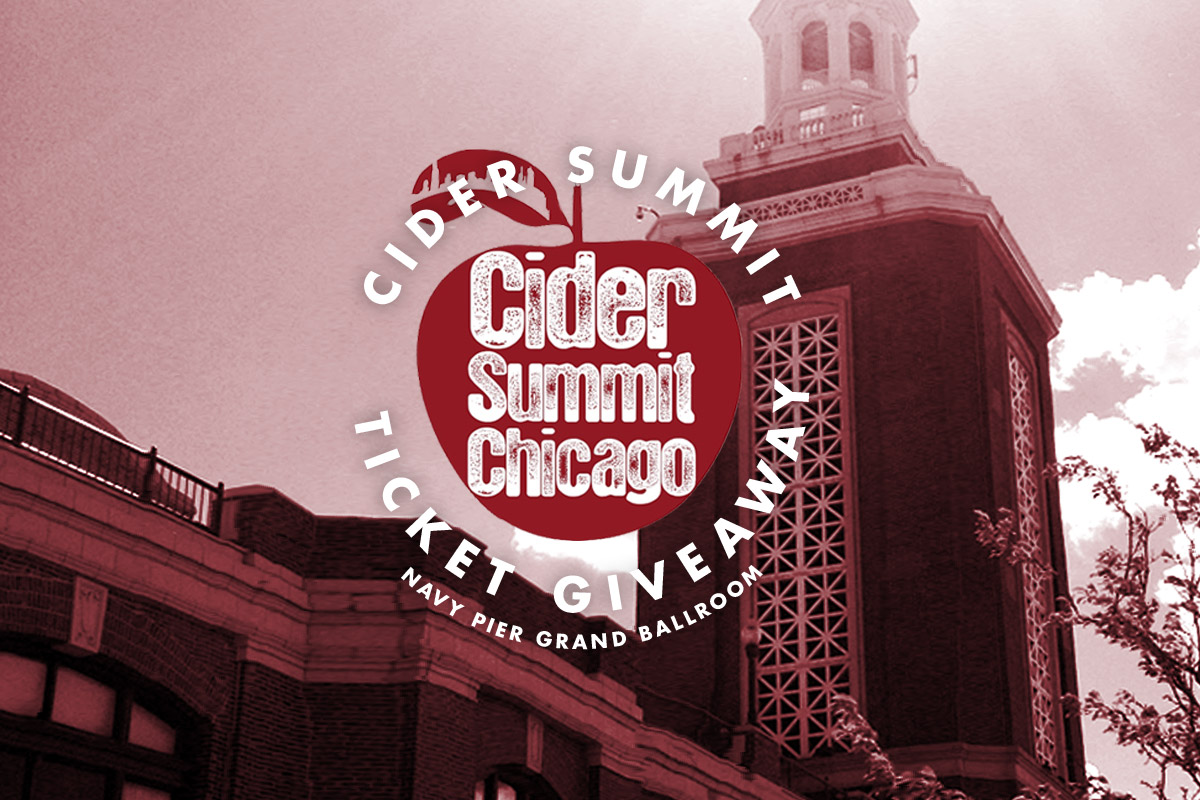 As fast as craft beer is growing in the US, it is not the only beverage people are revitalizing coast to coast. Craft cider is growing at an impressive rate, introducing new styles, flavors and seasonality to a previously single-note market. It’s likely you’ve attended a beer fest or two, but you’re certain to experience a different event, with the one that will be held at Navy Pier’s Grand Ballroom on February 27th.

Cider Summit Chicago will feature over 140 ciders, including regional favorites and international classics from countries such as England, Scotland, France, and Spain. The event will also feature specially selected food pairings, a new Cider Cocktail Lounge (hosted by The Northman and Woodford Reserve), and an event store featuring Cider Summit merchandise.

Another new feature at the 2016 event will be the Fruit Cider Challenge sponsored by Oregon Fruit Products. Several of the participating cideries will produce pilot batches specifically for the event. Attendees will vote for their favorite during the festival with the winner of the first annual Fruit Cider Challenge announced at the conclusion of the event.

“Chicagoland cider enthusiasts have really embraced our event” noted event co‐founder Alan Shapiro of SBS Imports. “We have some exciting new features this year and an even wider range of ciders for both cider lovers and the cider curious.”

We’re excited to attend our first Cider Summit Chicago, and are thrilled to be able to offer a pair of tickets to give away to two lucky readers. To enter simply fill out the form included and we’ll announce the winner, at random, Sunday, February 21st at 5:00 pm CST. Winners will be notified via email. We look forward to seeing you at the Summit! 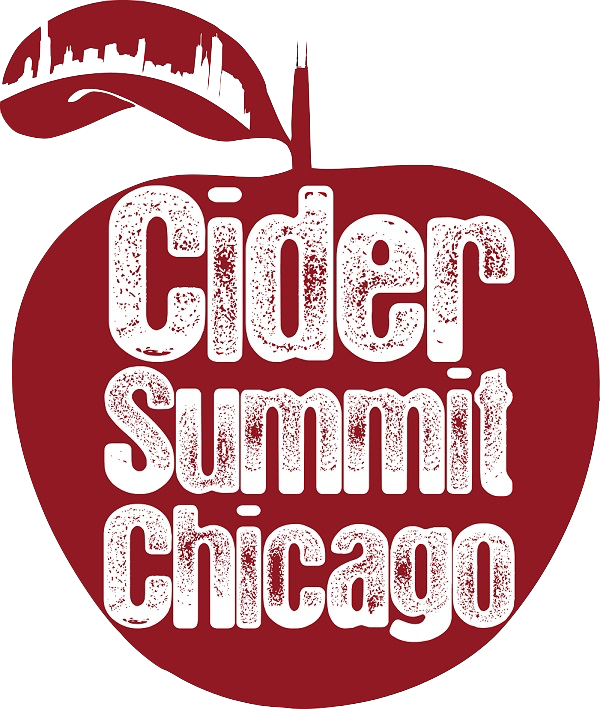