A RECAP OF OUR JUNE 29TH EVENT BY THR CONTRIBUTOR, & ATTENDEE, JOHN DOESSEL 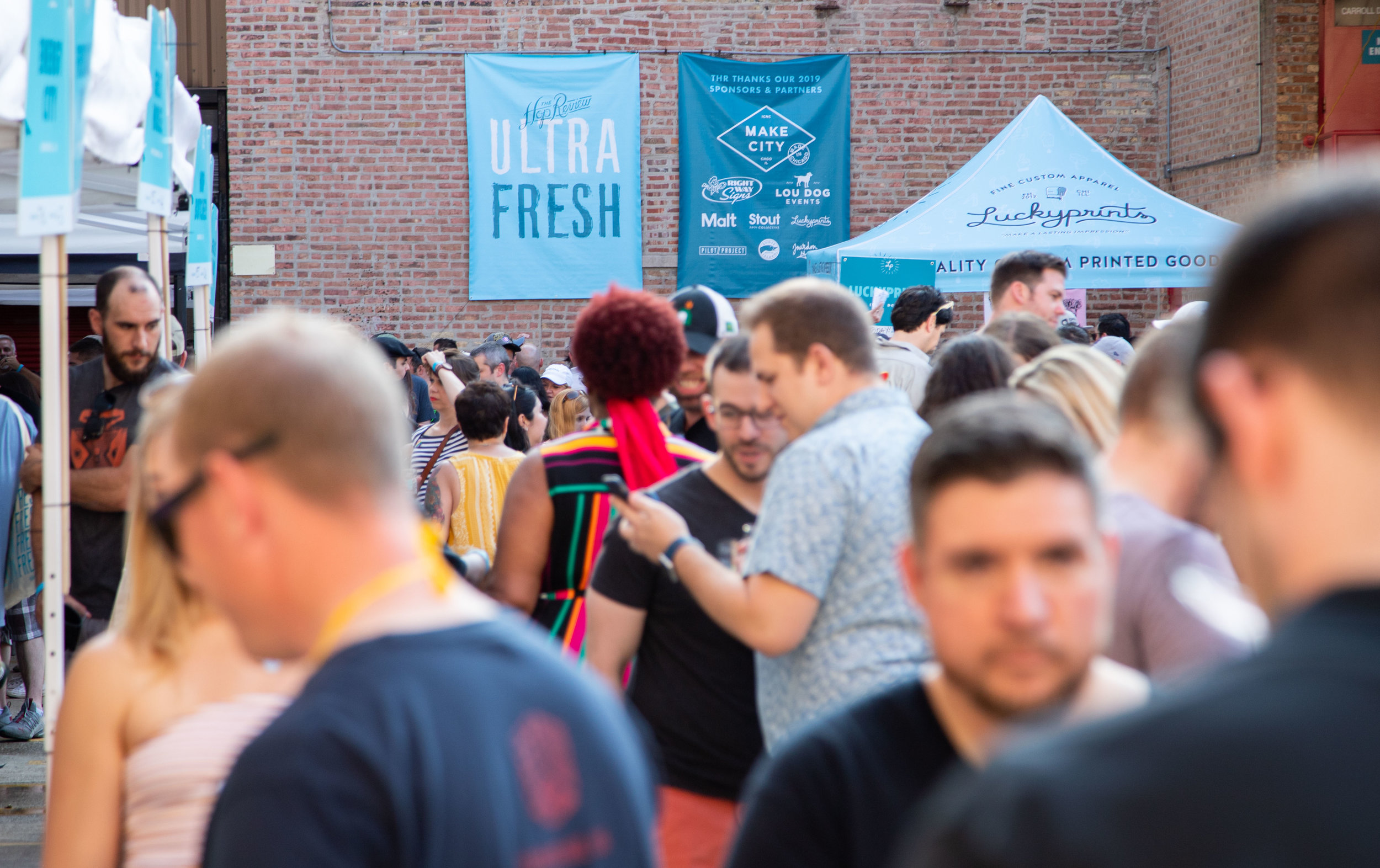 Jun 29, 2019 brought us our fourth iteration of our annual Ultra Fresh–our very own celebration of fresh beer. The premise remained the same: all beer poured was packaged within a week of the event, making for the freshest beer lineup that we’re aware of…anywhere. We gathered 27 breweries–plus a distillery and coffee roaster–from near and far for what was, in our opinion, the best year of the event to date.

The sun was shining, the space was full and palates were satiated. Below is a perspective of the fest by way of THR contributor John Doessel (who also recapped year two of UF, here) and through the lens of photographer

Related Reads
Culture
Trillium Launches UPS Beer Delivery to Pennsylvania
Culture
The Beer Lover's Guide to Contract Brewing
Culture
Start the New Year With a THC-Infused Non-Alcoholic Beer From Barrel Brothers Brewing Co.
Ultra Fresh, the hyper-specialized ones, that tend to serve as a crystal ball to the future of craft beer.

New styles. New breweries. Old breweries doing new things. All vying for the attention of the city’s most discerning and well-bearded hop heads. A few years ago, Ultra Fresh II introduced me to a budding style of beer. This year, I looked forward to it doing the same…

Although it would be hard to imagine looking at shelves now–a short two years ago New England-style IPAs were still gaining traction in Chicago. The lineup at Ultra Fresh II was my first major exposure to Chicago’s take on the style. Hop Butcher was bringing Galaxy Bowl. Noon Whistle was bringing Gummypocalypse. And Forbidden Root was bringing a hazy collaboration with Three Floyds called Stay Lit. These beers were the ones I was most looking forward to. And judging by the long, quickly-formed lines, so were other attendees. And they lived up. They were good. The perfect combination of hop and hype. In my recap, they ranked 2 of the top 3 beers from the fest. Then, in a single blink, New England IPAs went from needing-hunted to in-your-face. They’re…everywhere.

I embarked on Ultra Fresh IV with a similar question in mind.

This year, the event saw a change in venue. No longer at the hand-painted sign utopia known as Right Way, it was held in the west loop at ICNC Make City, a small business manufacturing incubator. The venue was the right mix of event space and industrial, hipster cool. Twenty-seven breweries, mostly Chicago, lined the loading-dock perimeter. And every offering was no older than a week. (Many were packaged only the day before.) As a beer lover, this is exactly what you want. I collected my mini nonic pint taster and set out to sip the future.

I started my day with Maplewood Brewery: Mr. Shakey Peach. This “milkshake IPA” was new ground for me. Very sweet. Thick. Dreamsicle-ish. Not totally my thing, to be honest. But it’s understandable as to why people like it.

Next up, knowing it would likely be one of the first beers to kick, I paid a visit to Hop Butcher’s tent. Normalize The Signal, a 7.5% New England-style DIPA. It was as good as you’d expect it to be. I, as many would agree, think they’re doing the best stuff–most consistently–in Chicago in the style. The sold out shelves at Binny’s can confirm.

I continued my hazy start with two other Chicago staples–Noon Whistle and Marz.

And then, I was a bit hazed out. Just…sorta done. It wasn’t that anything I had was particularly bad. I just wanted something else, something to revive my palate. And this might sound strange, considering I was at a beer fest with no shortage of beer, but I found myself wanting a beer. Ya know, a beer’s beer of sorts. A beer that, as your dad might put it, ‘tastes like a beer.’ Not a milkshake. Not a juice. Not a Warheads.

So, I went to Roaring Table and had their rice lager, No Duh. Then I went to Solemn Oath and had their Kölsch, Lü. Then…I went back to Roaring Table. Then back to the Kölsch. Every so often, for the rest of the evening, I would mix in an IPA you could see through. It felt like 2012. Not even the temptation of Hop Butcher still flowing could lure me back to Hazeland.

So, back to my question–what’s next?

If my experience at Ultra Fresh IV was any indication, and I think it might be, craft beer is primed to take a turn for the classics, the ‘regular.’

I think places famous for their DDH-everything–the Treehouses, Trilliums, and Monkishes of the world will start to do more takes on classic styles more often. More Pilsners. More Kölsch. More Altbier. More beer that tastes like beer was intended in the Old World. Heck, maybe a more universal emphasis on freshness…

Though, I do predict weird spins. Hazy lagers. DDH Pilsners. Maybe a slushy ale here, or a milkshake ale there. I won’t predict the chemistry behind these made up beers. I’m not a brewer. But they sound like the next phase in ‘interesting.’ And if I saw them on shelves, I’d be inclined to give them a shot.

Long story short, my taste buds are fatigued, and I think a return to regular is imminent. 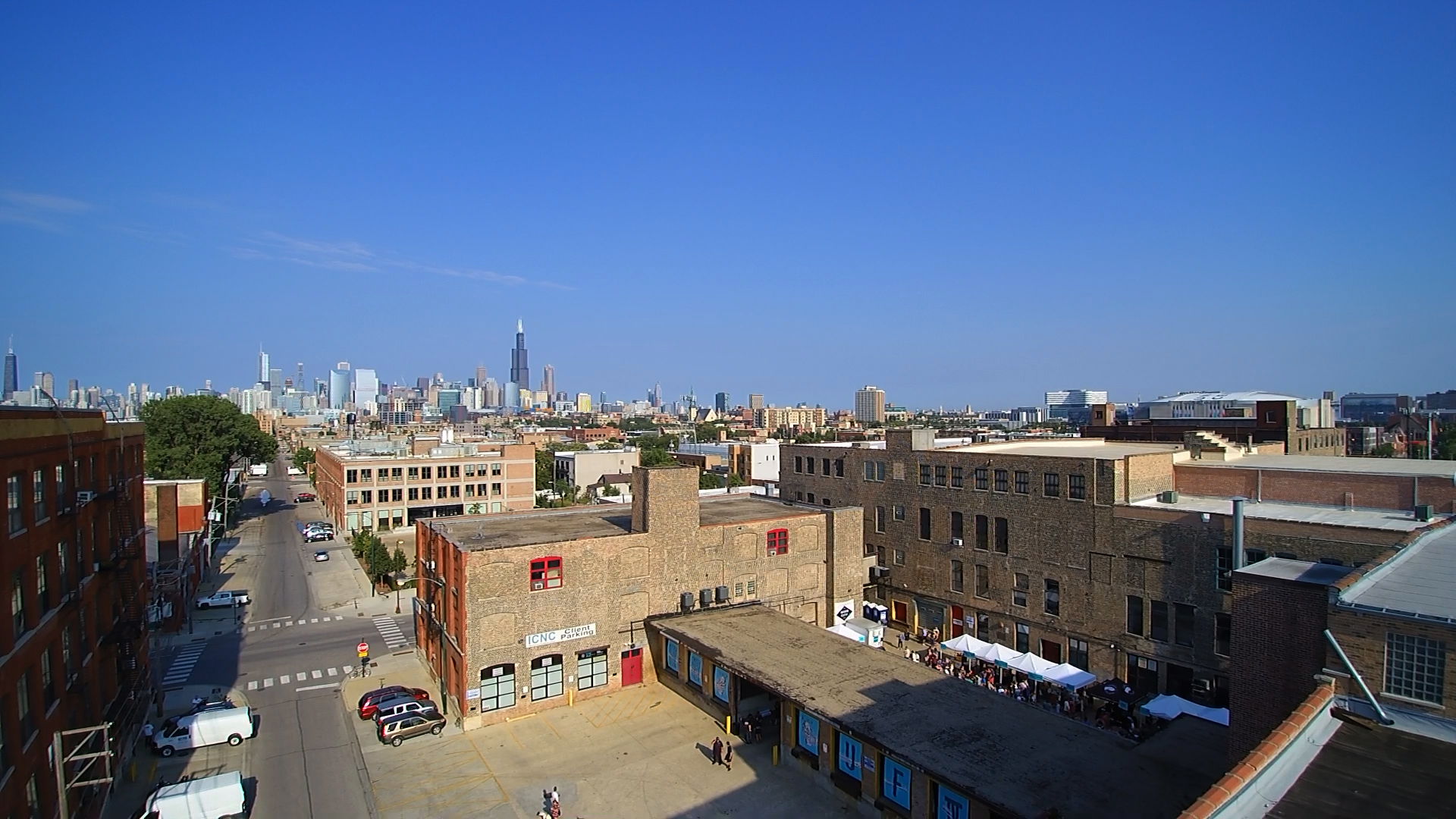 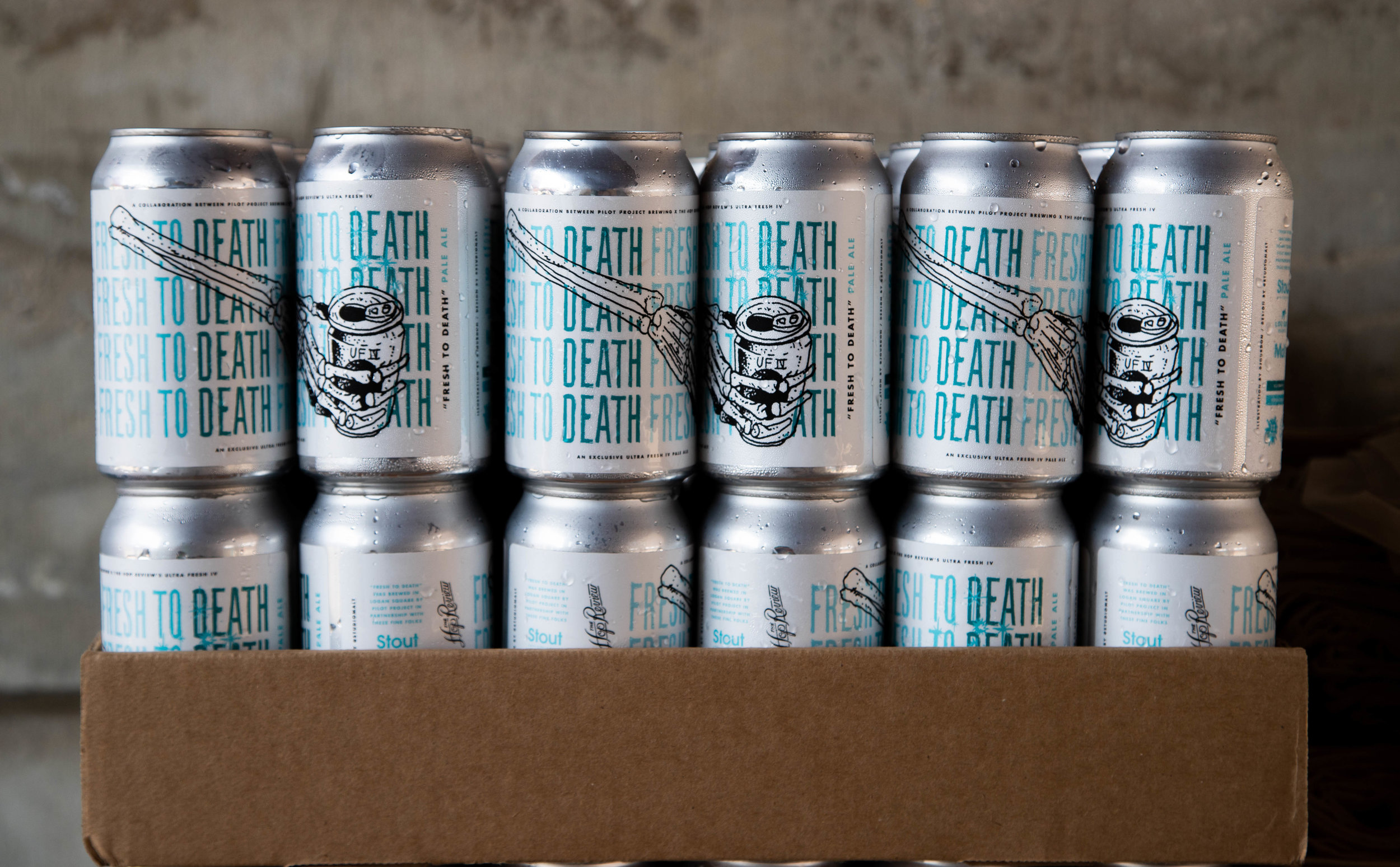 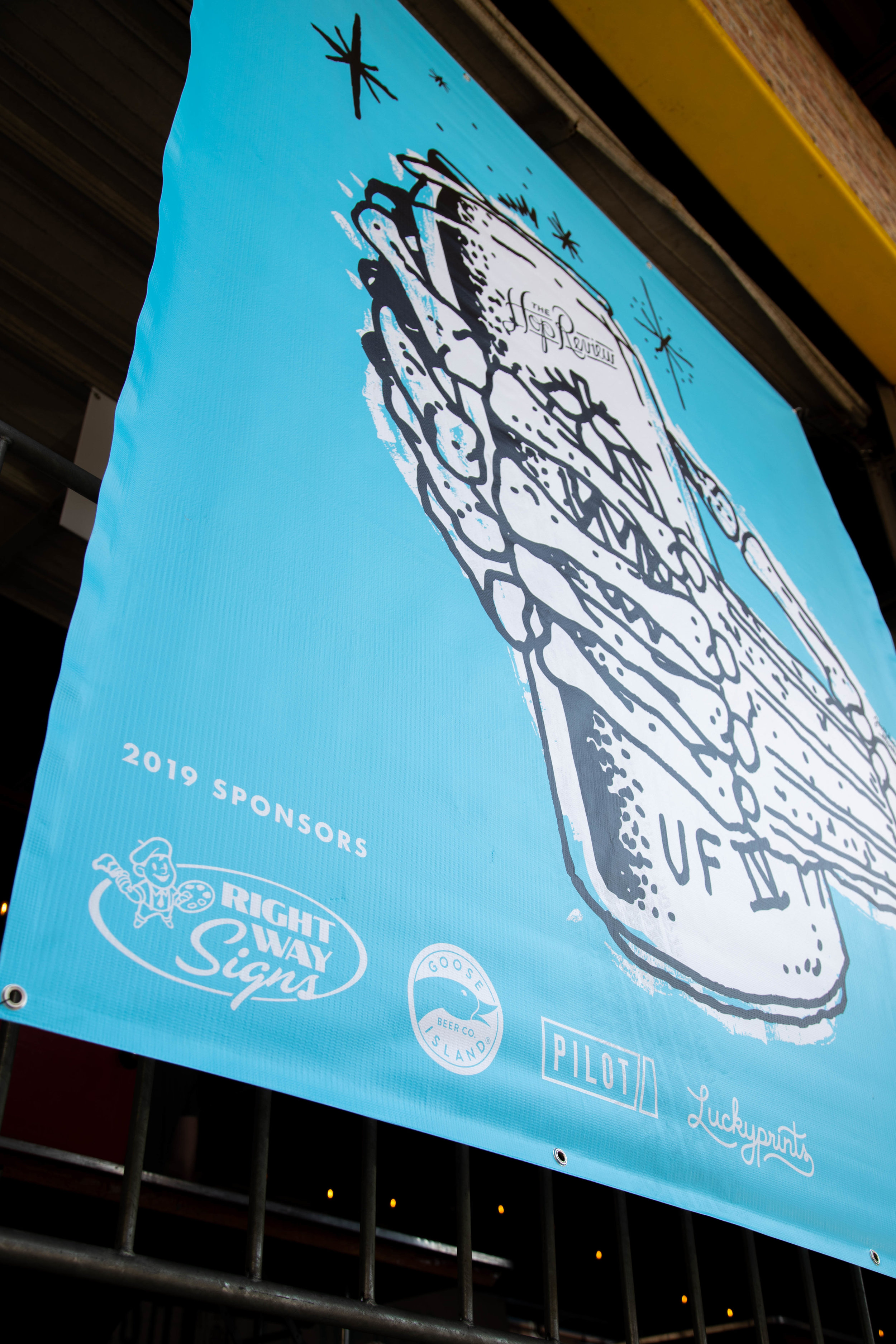 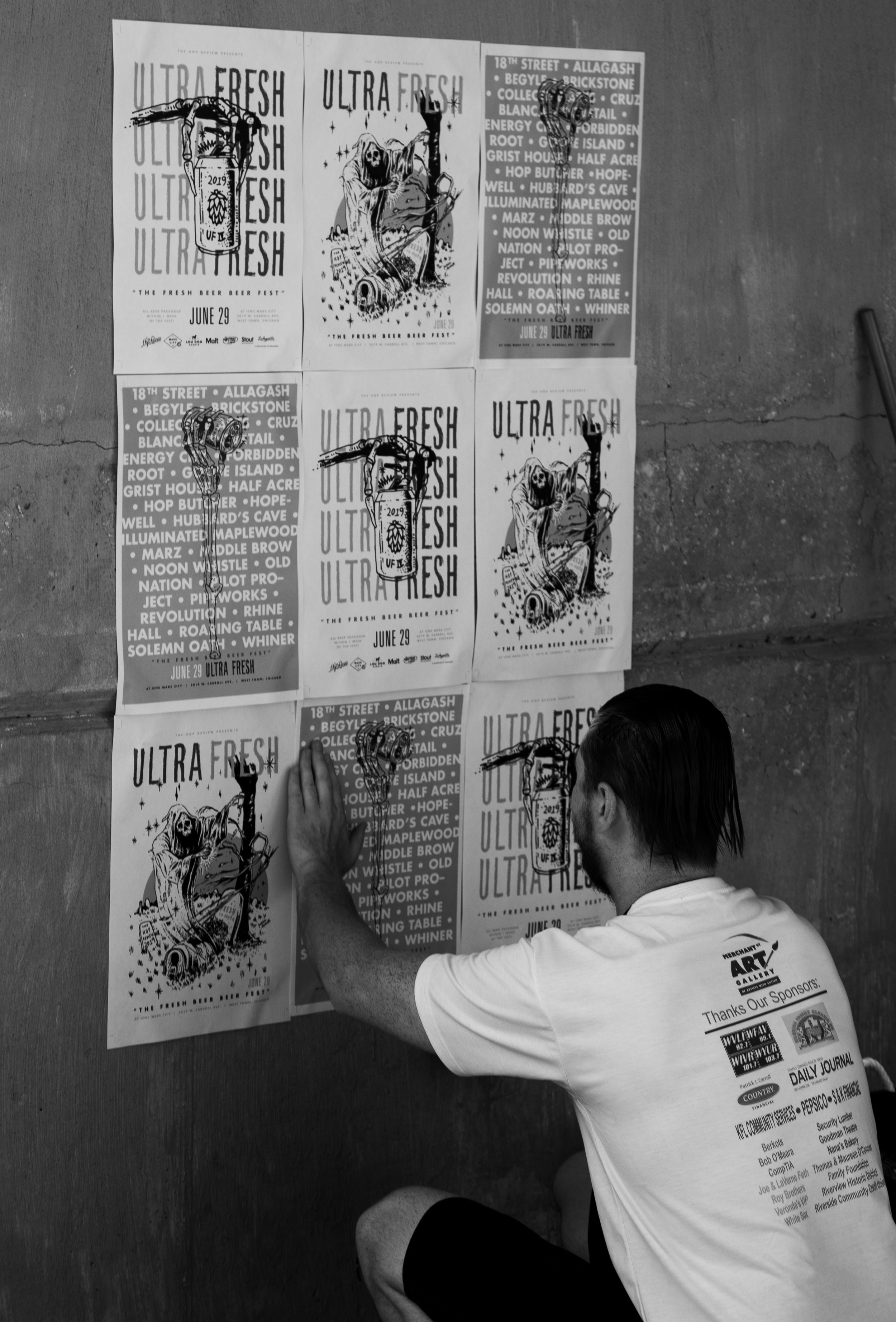 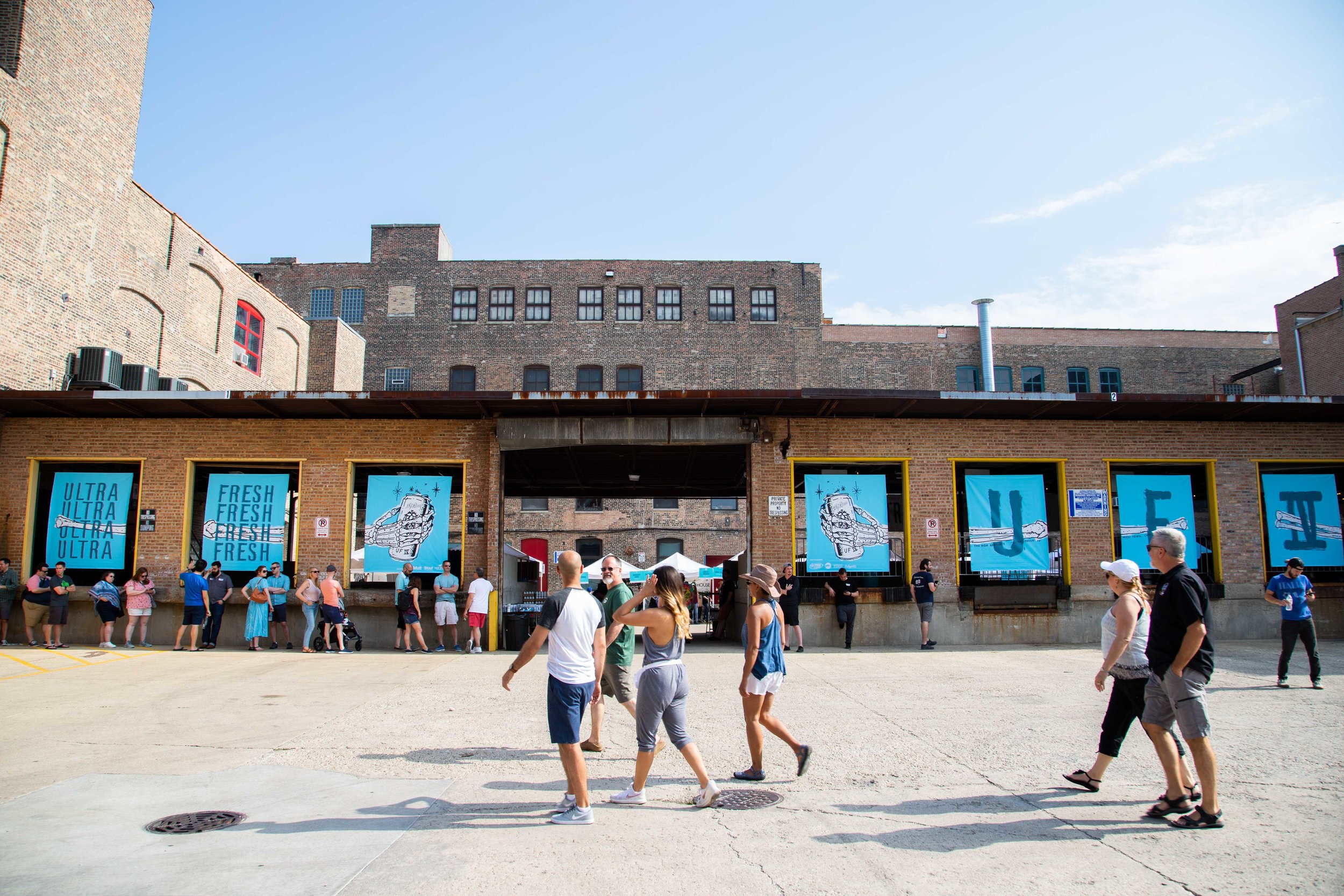 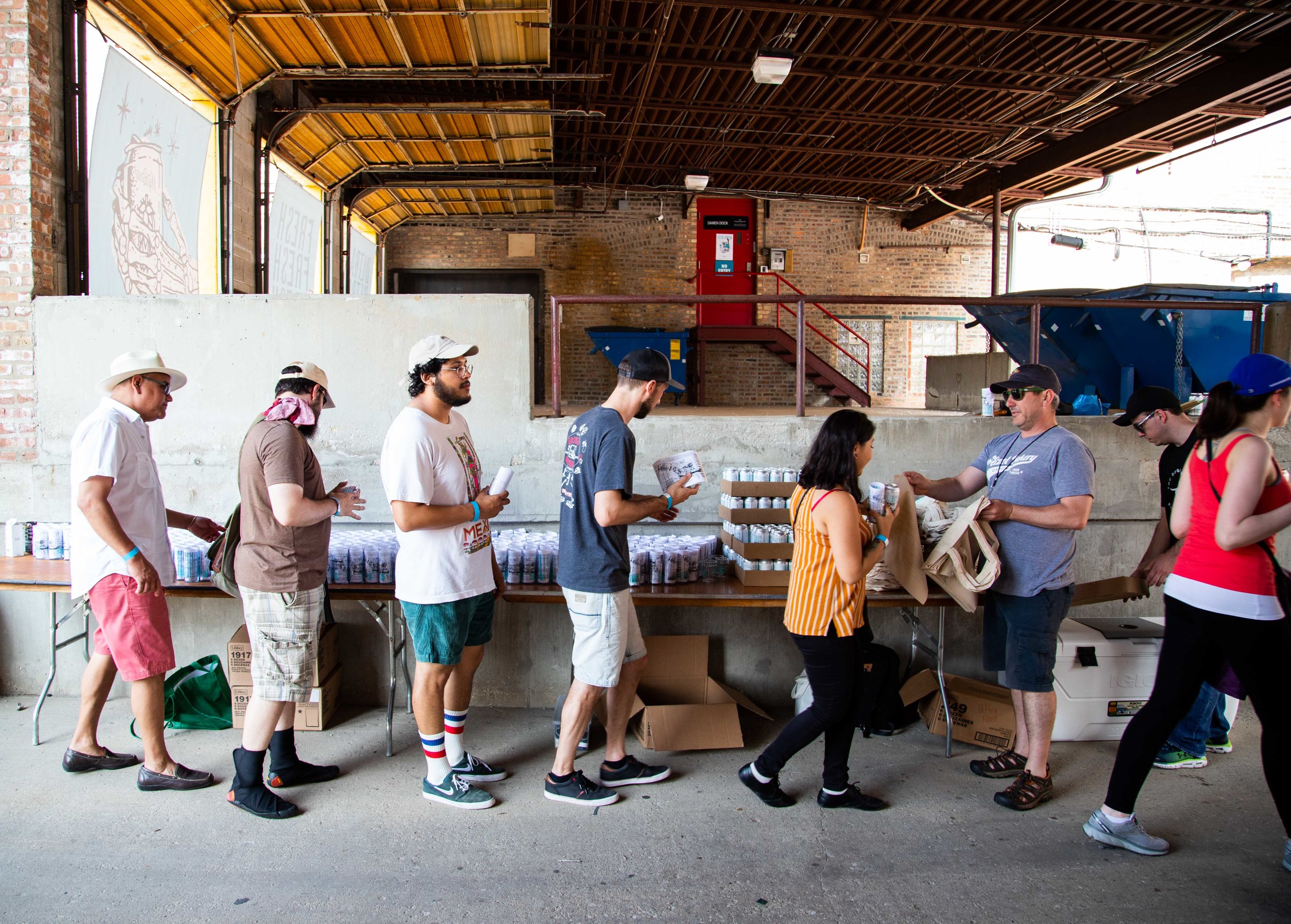 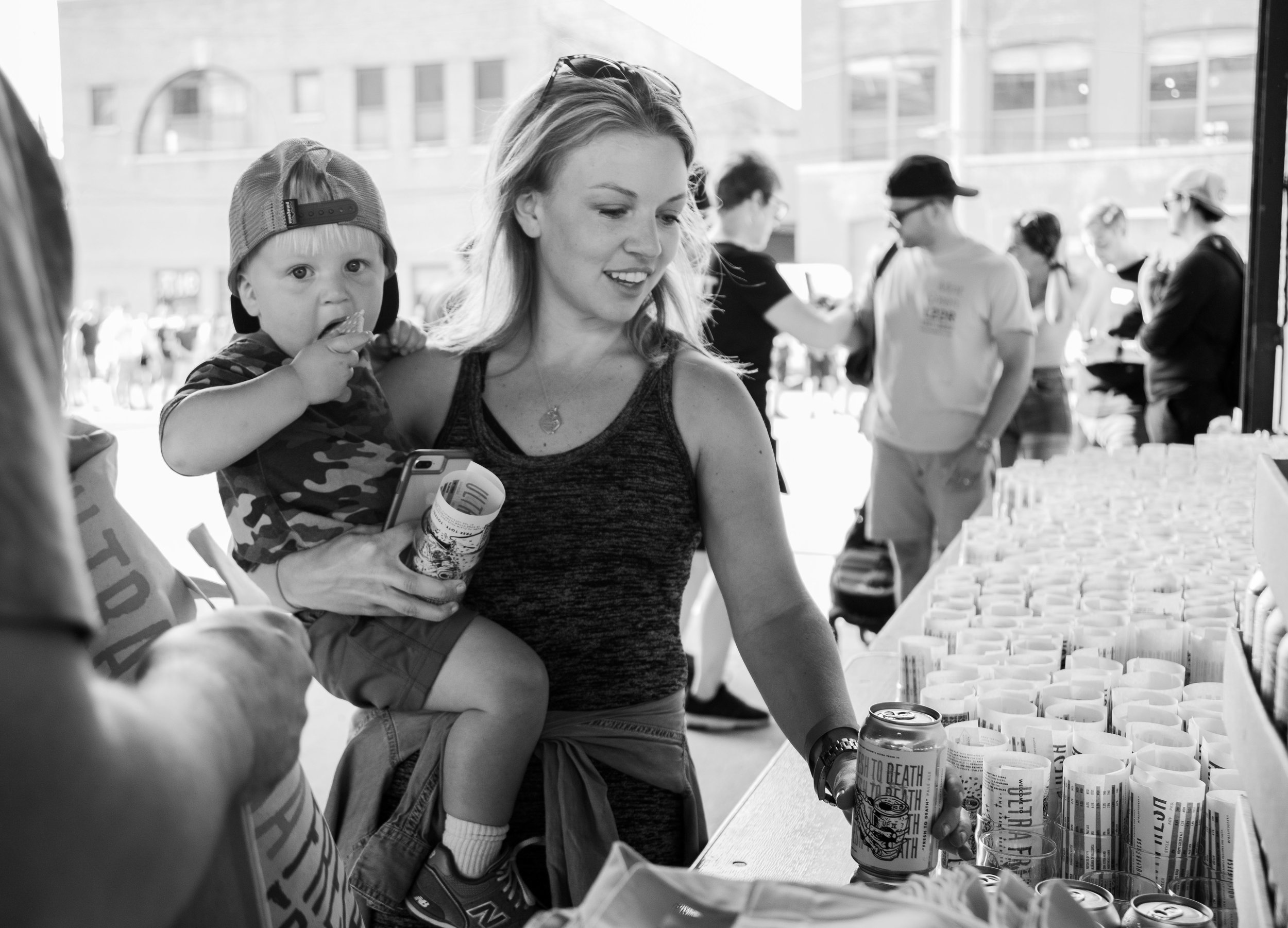 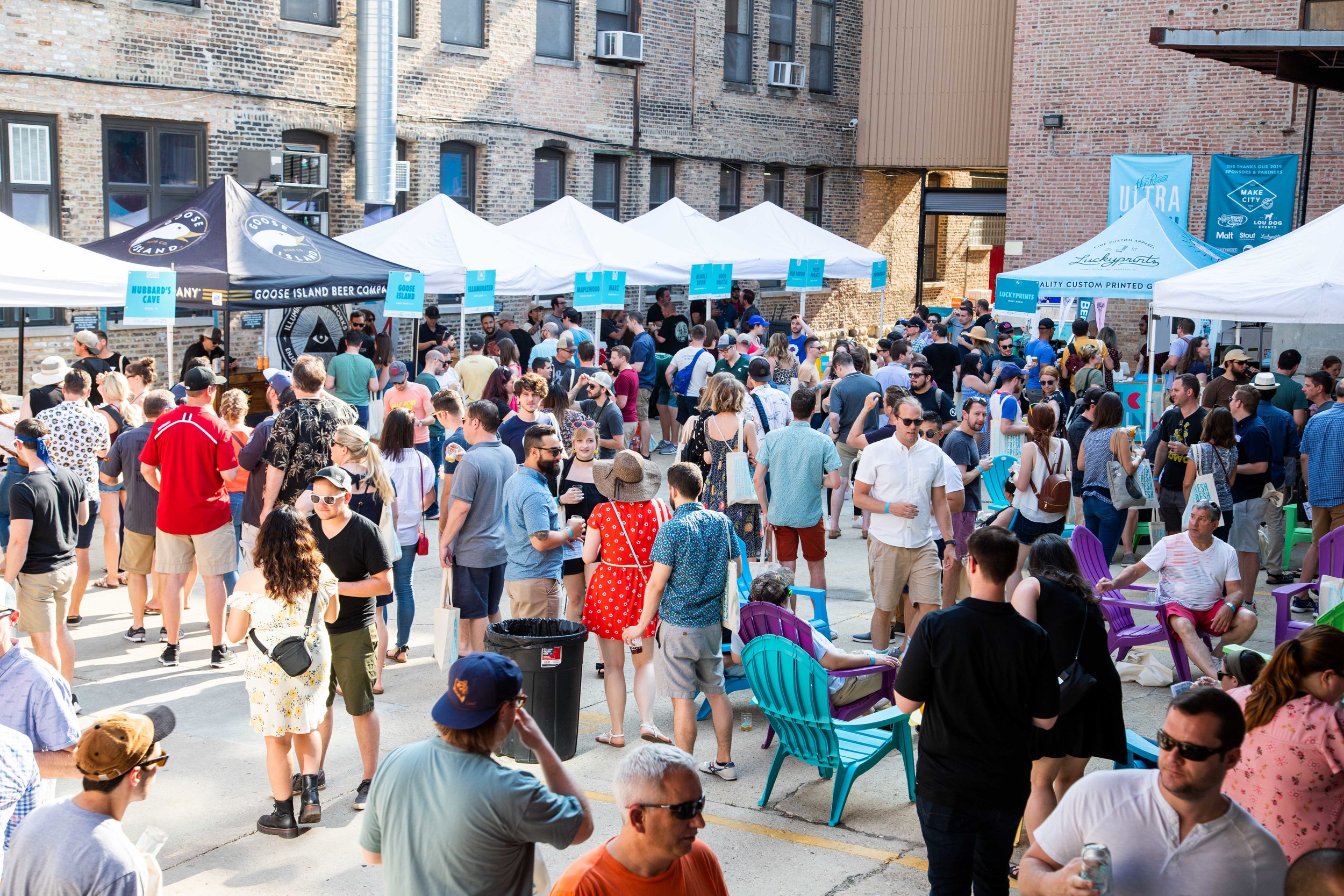 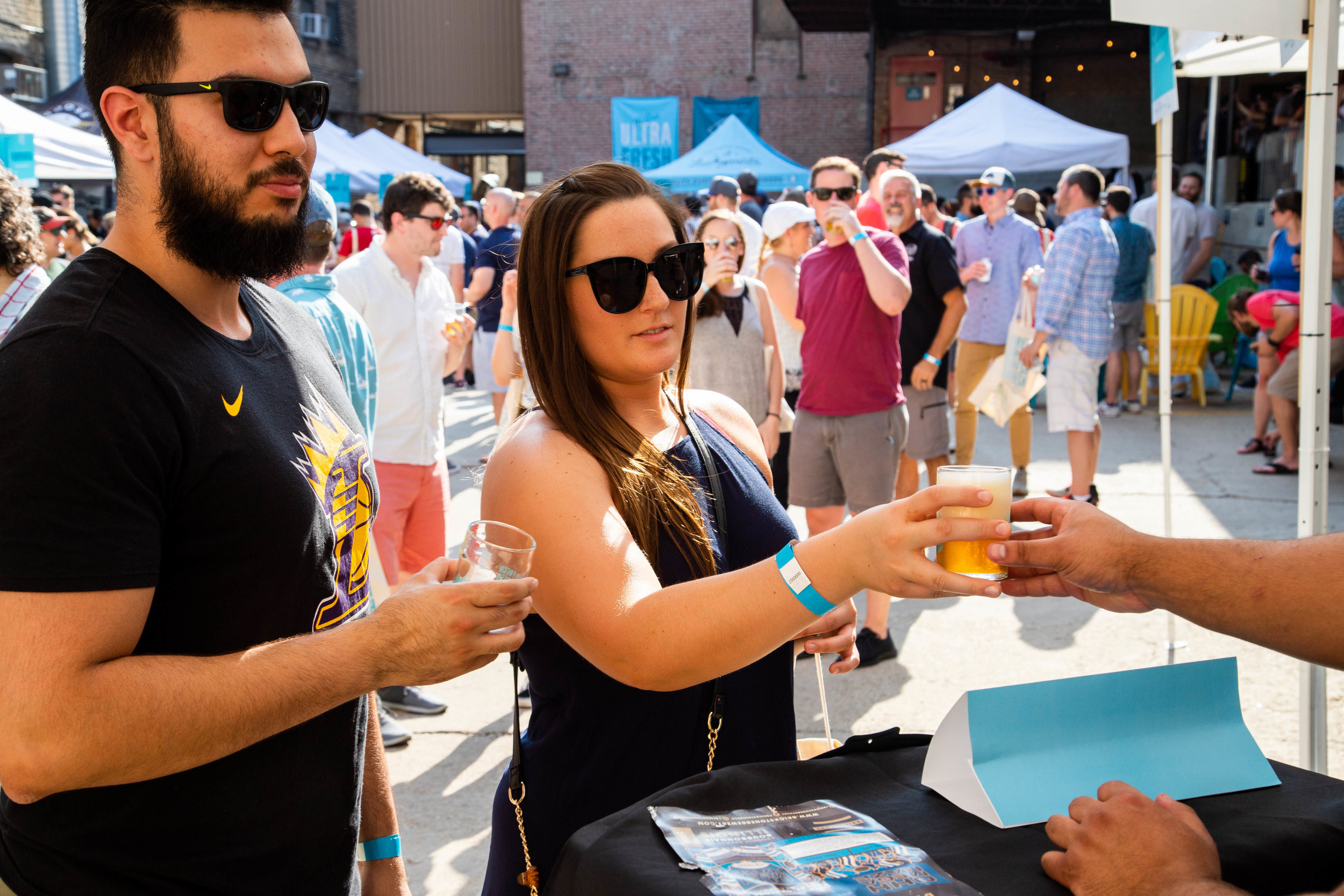 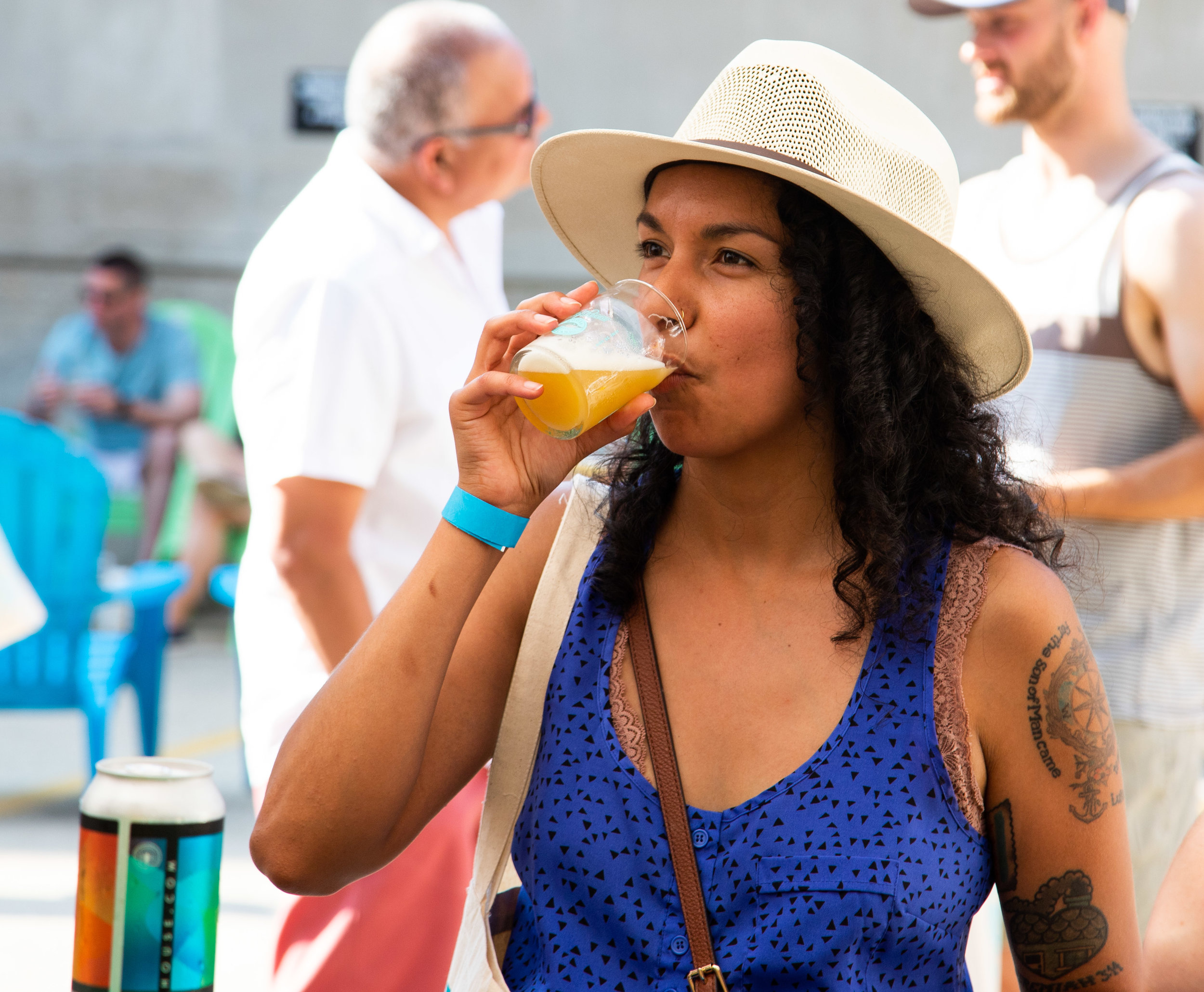 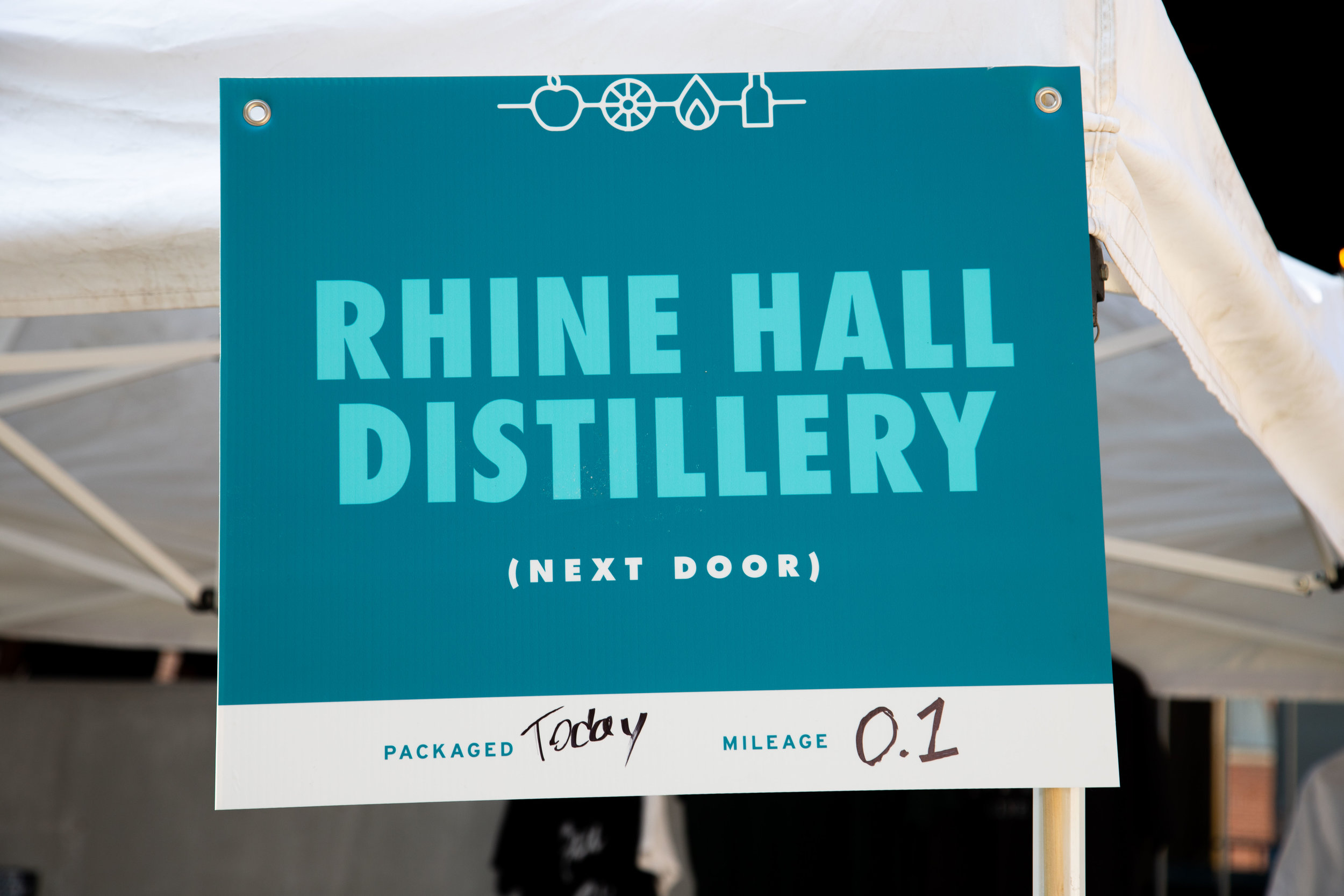 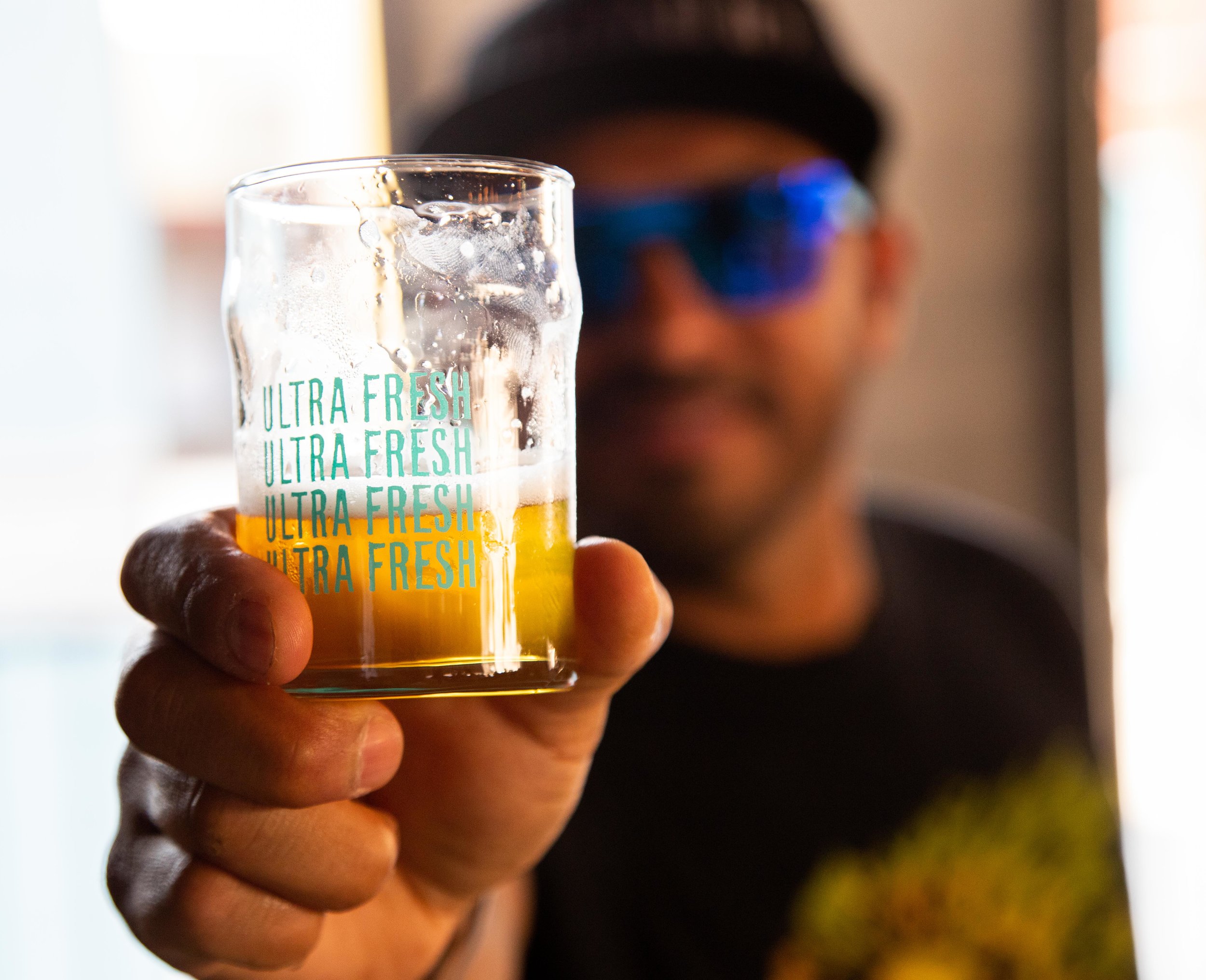 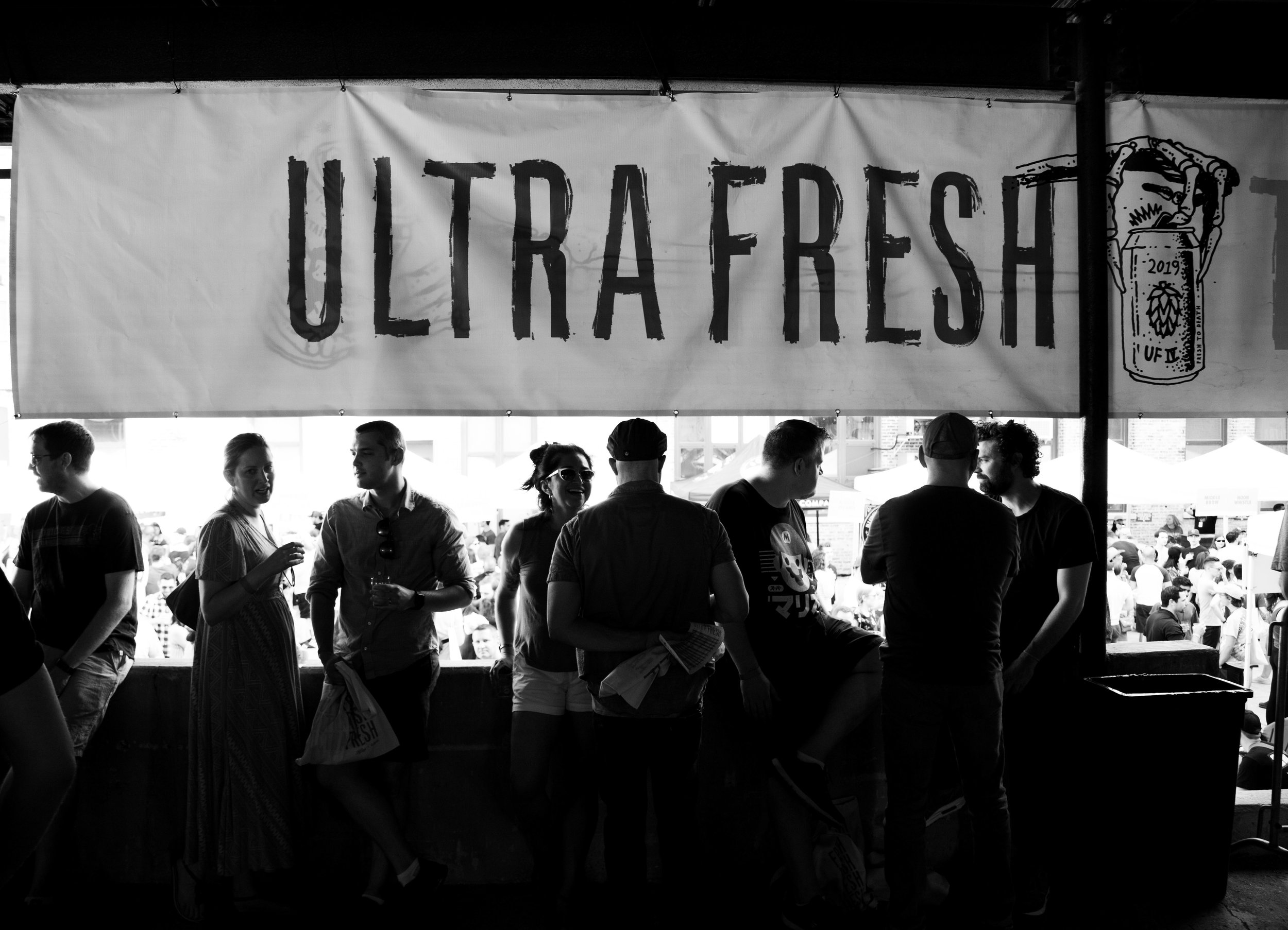 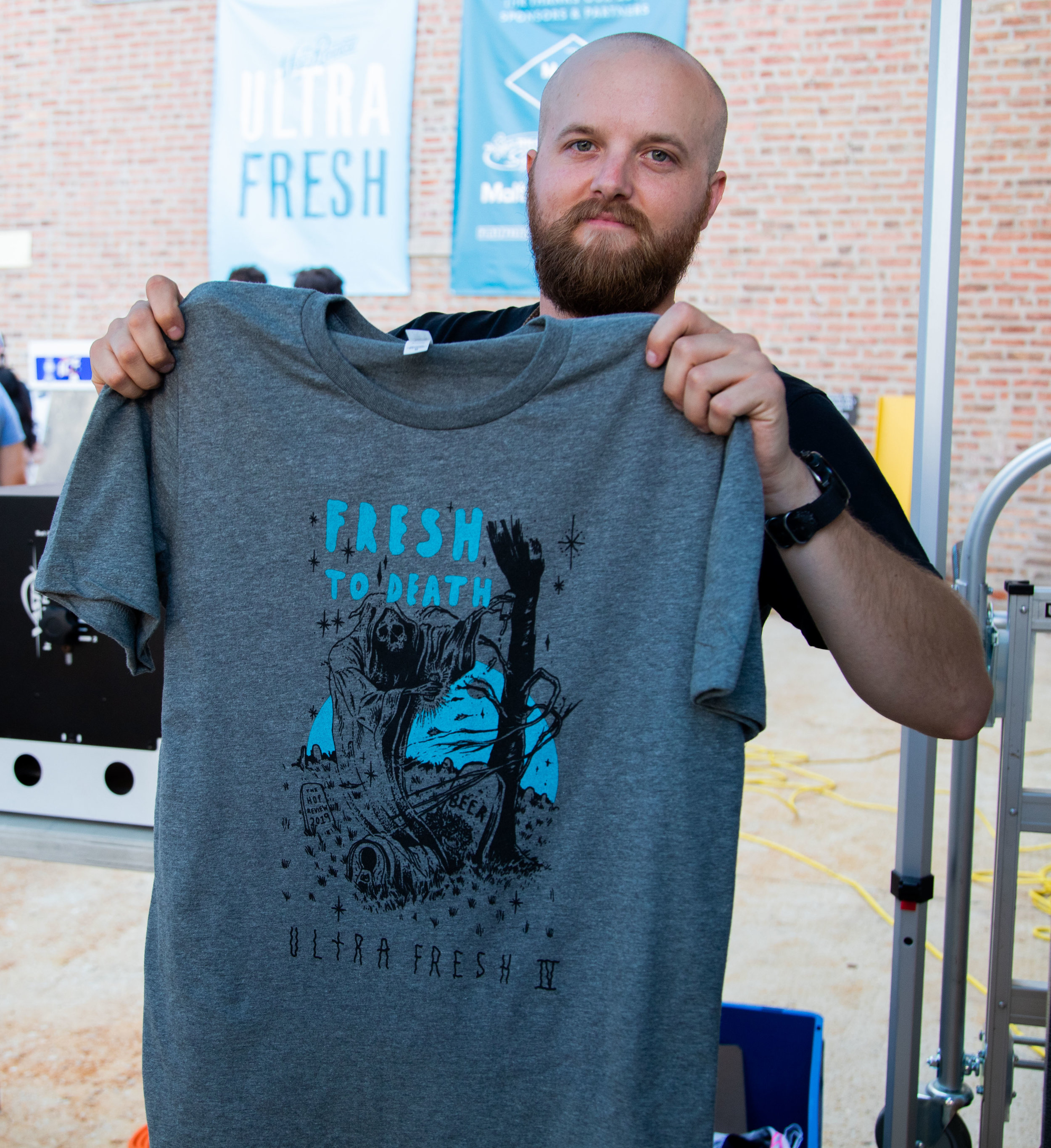 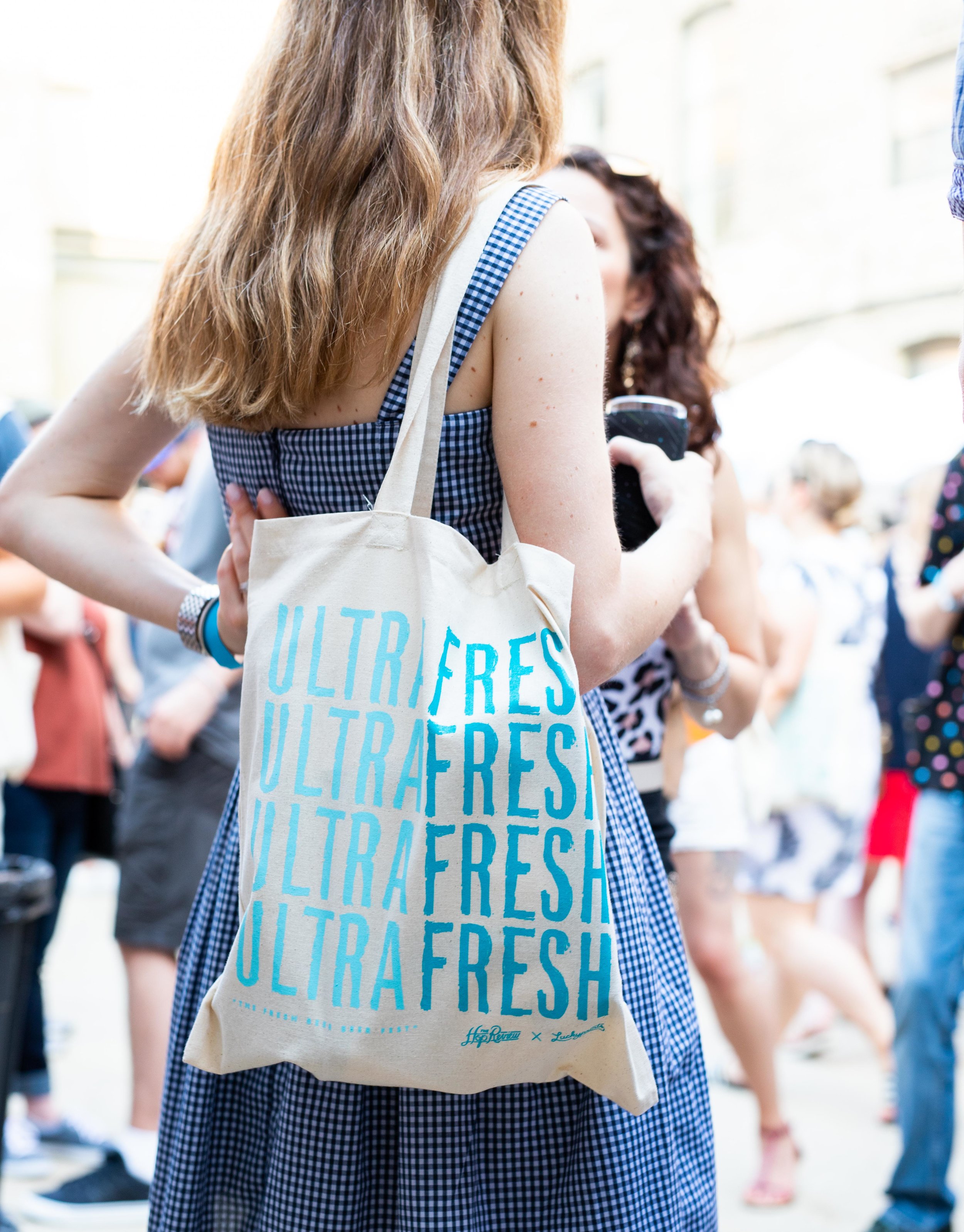 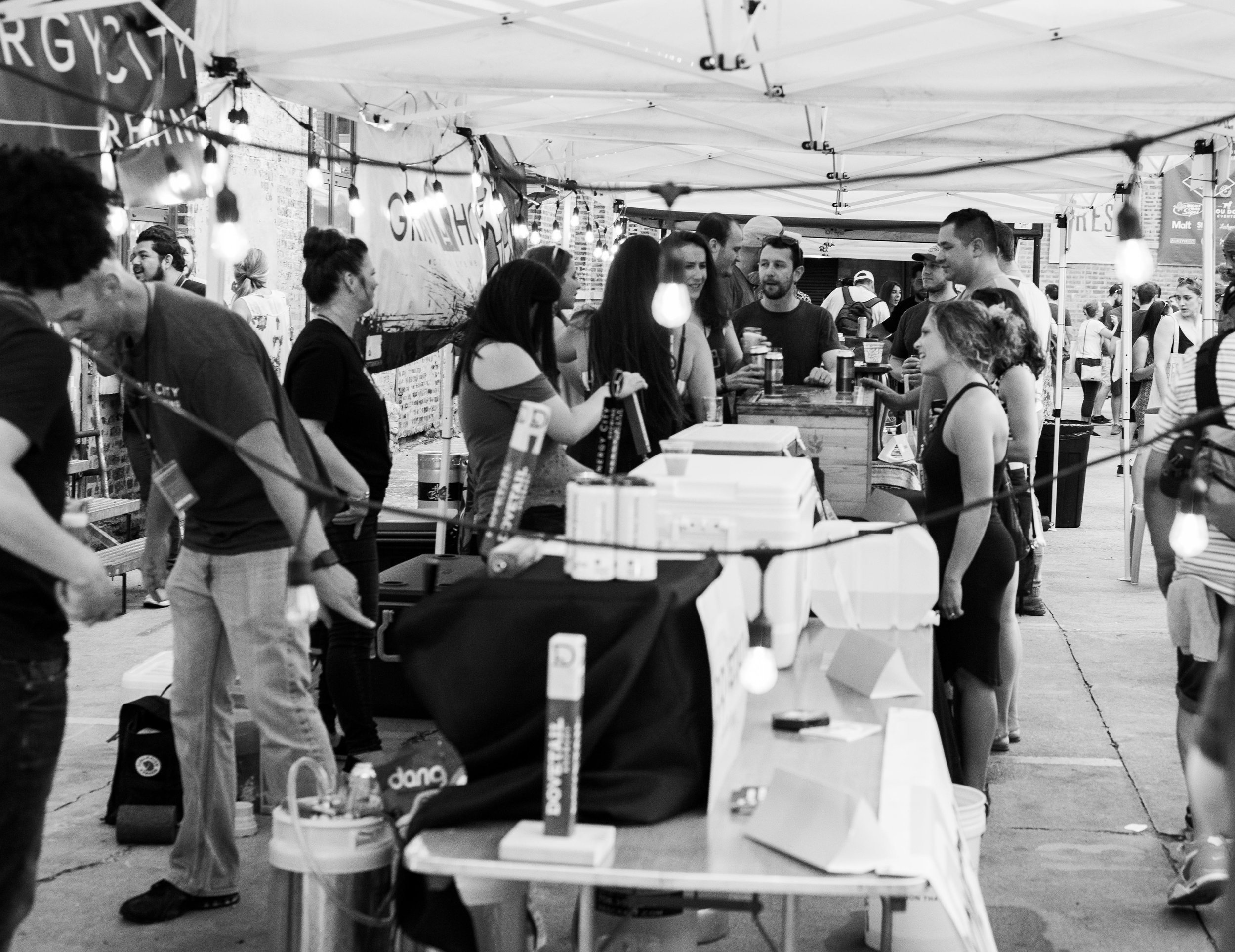 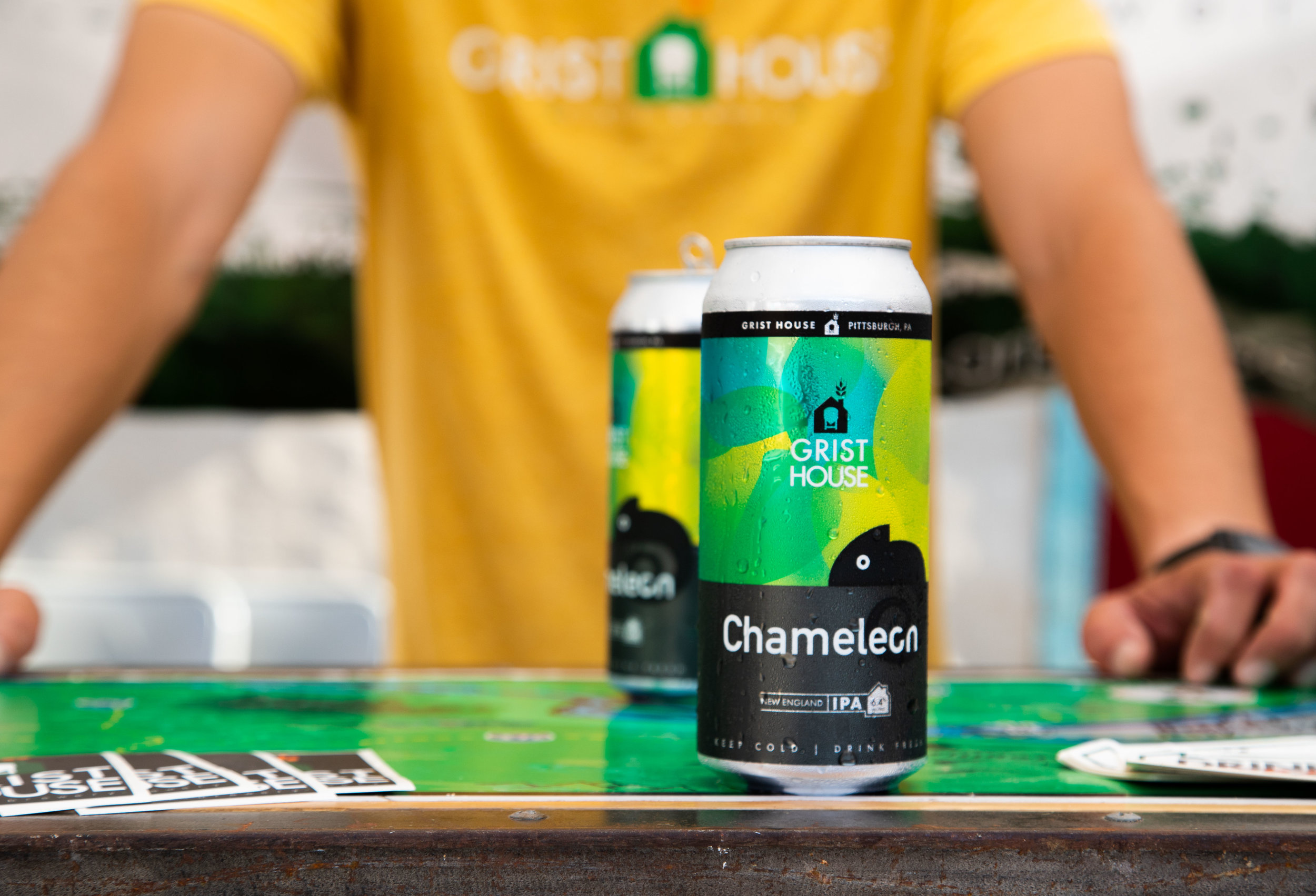 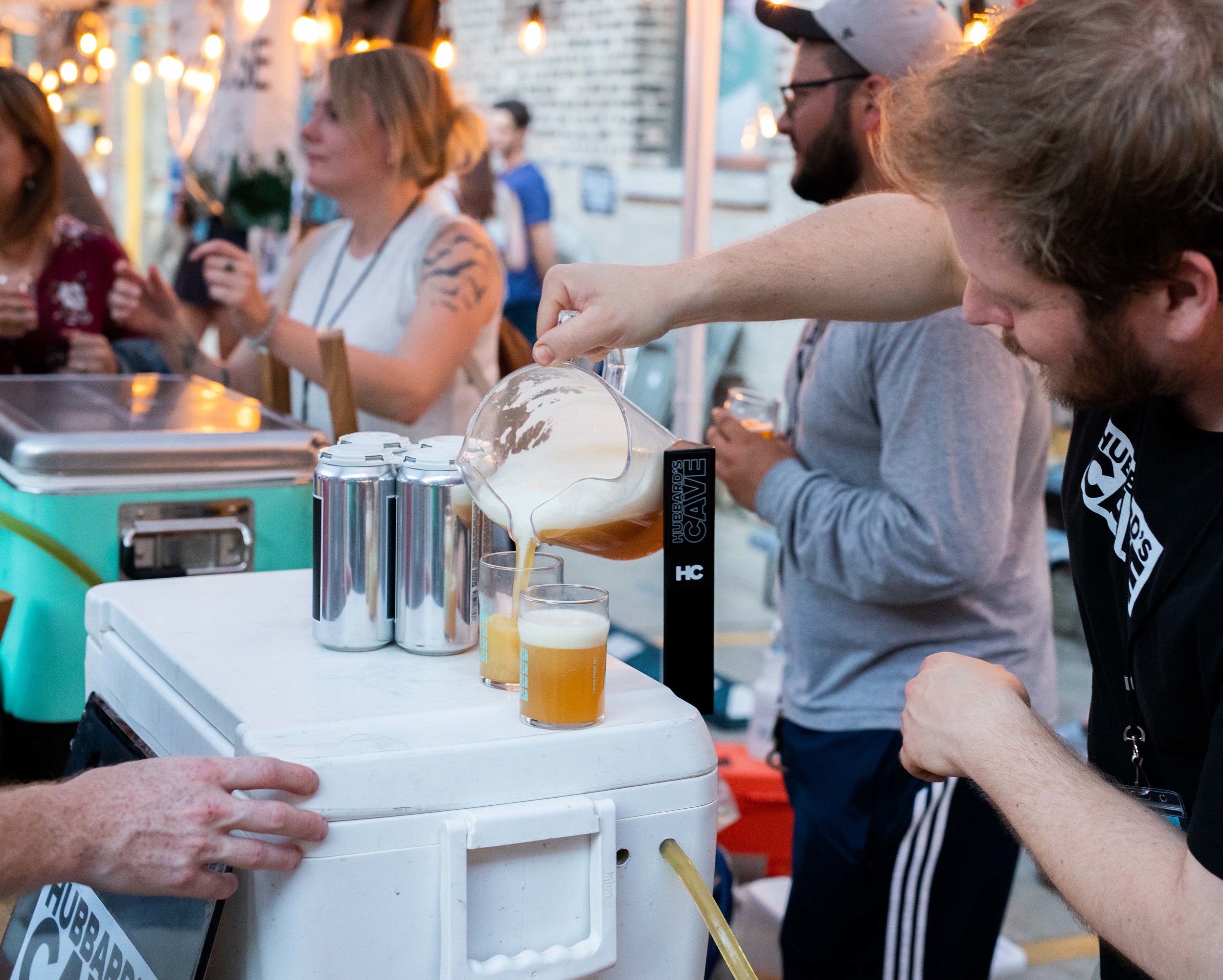 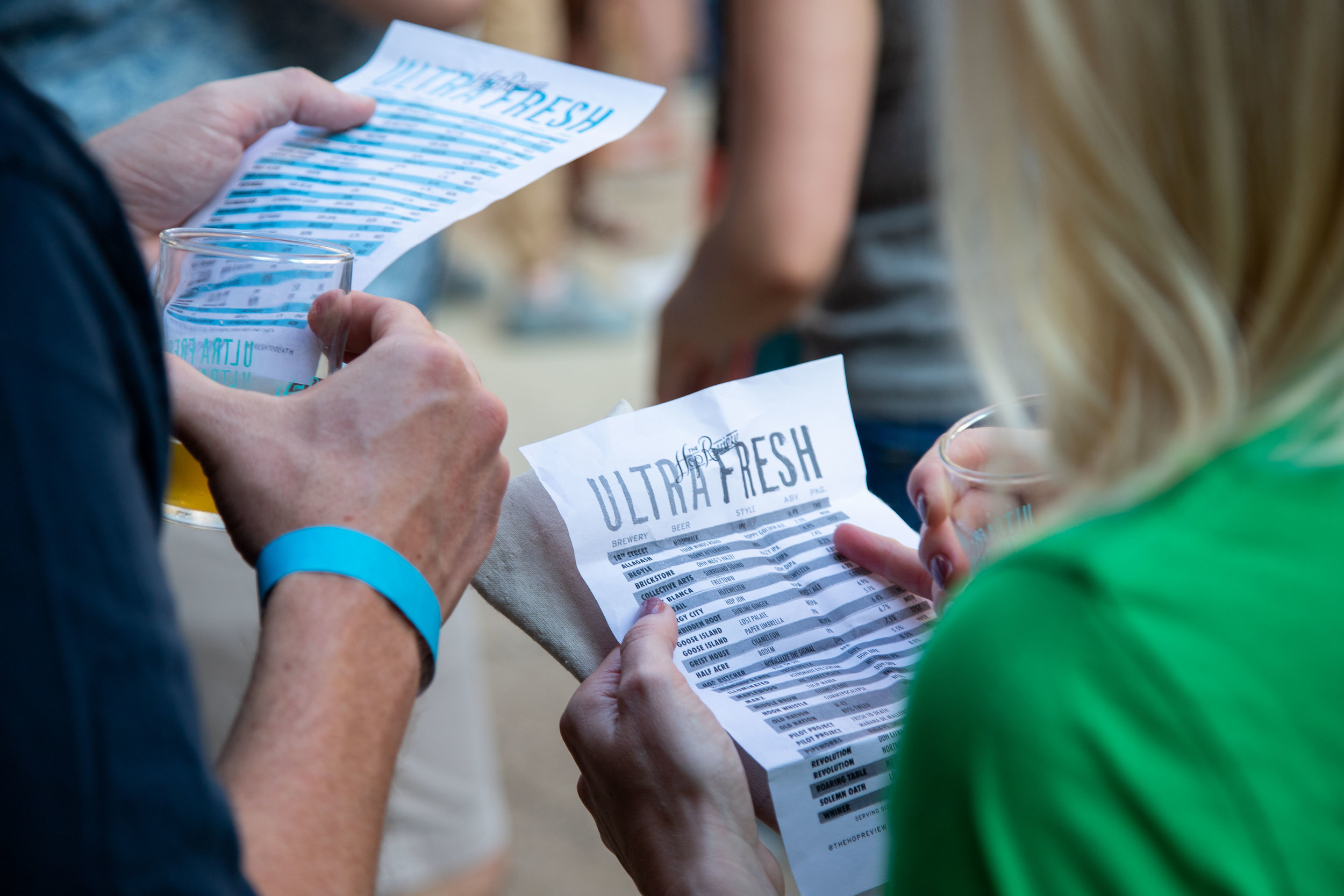 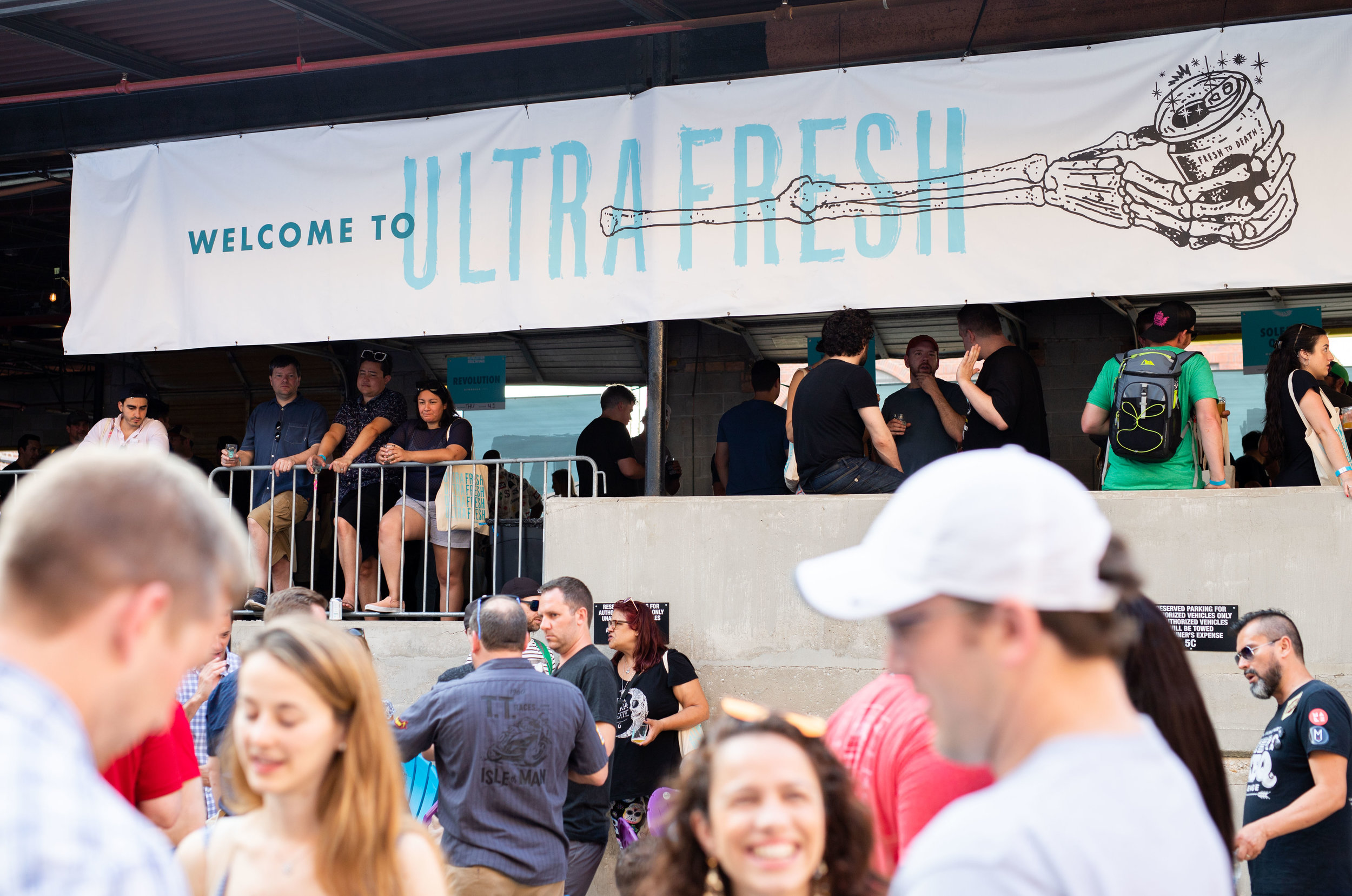 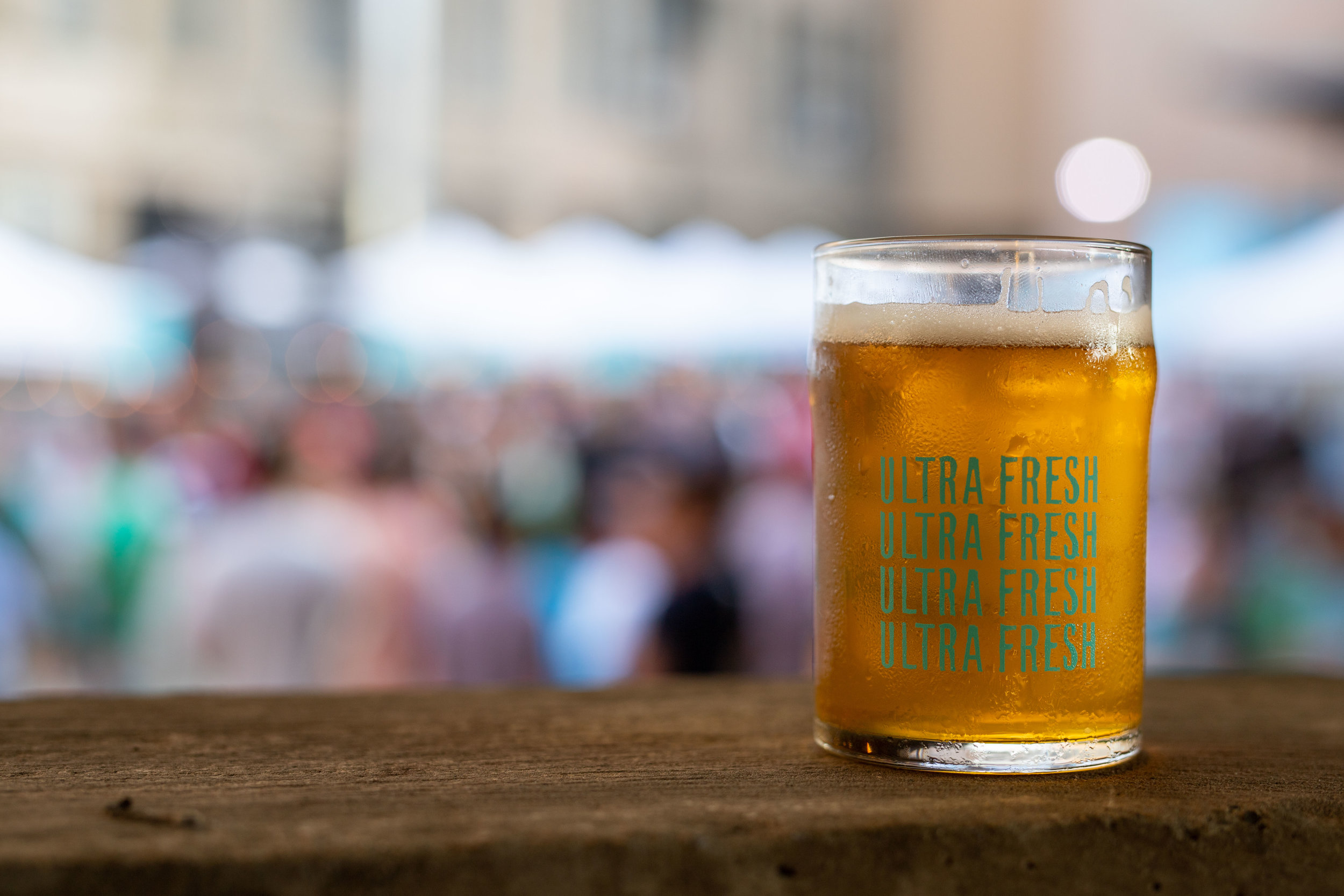 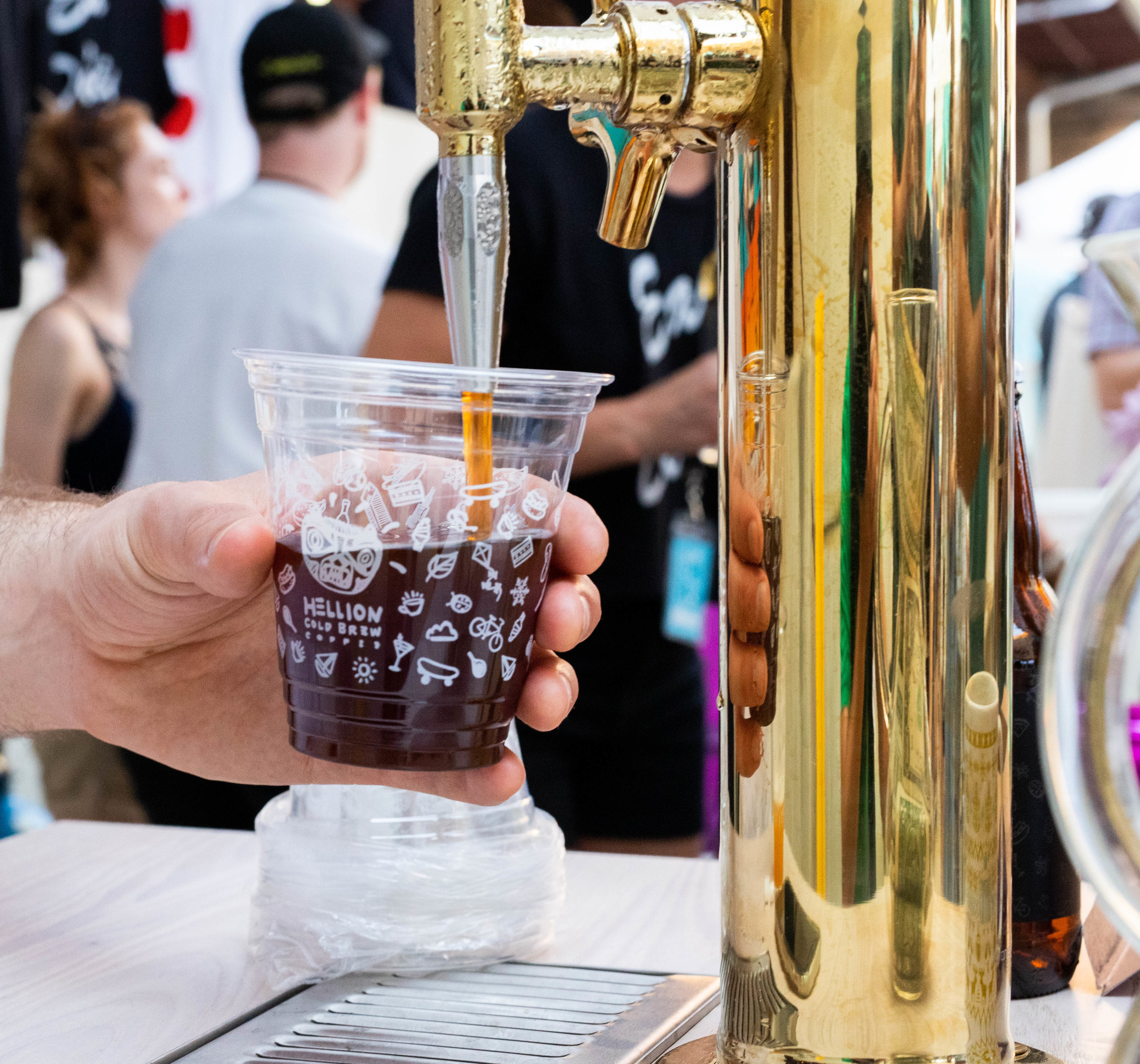 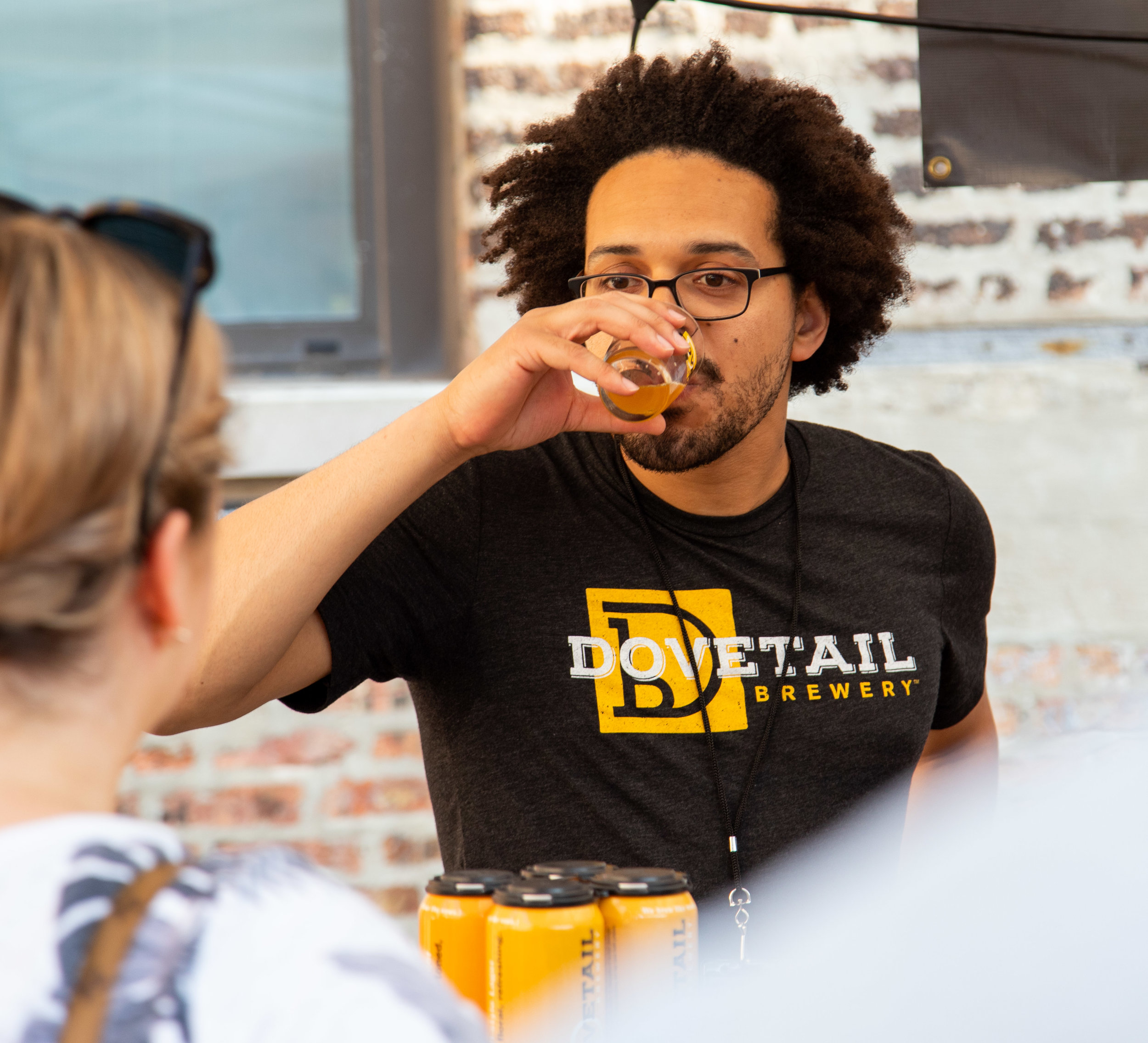 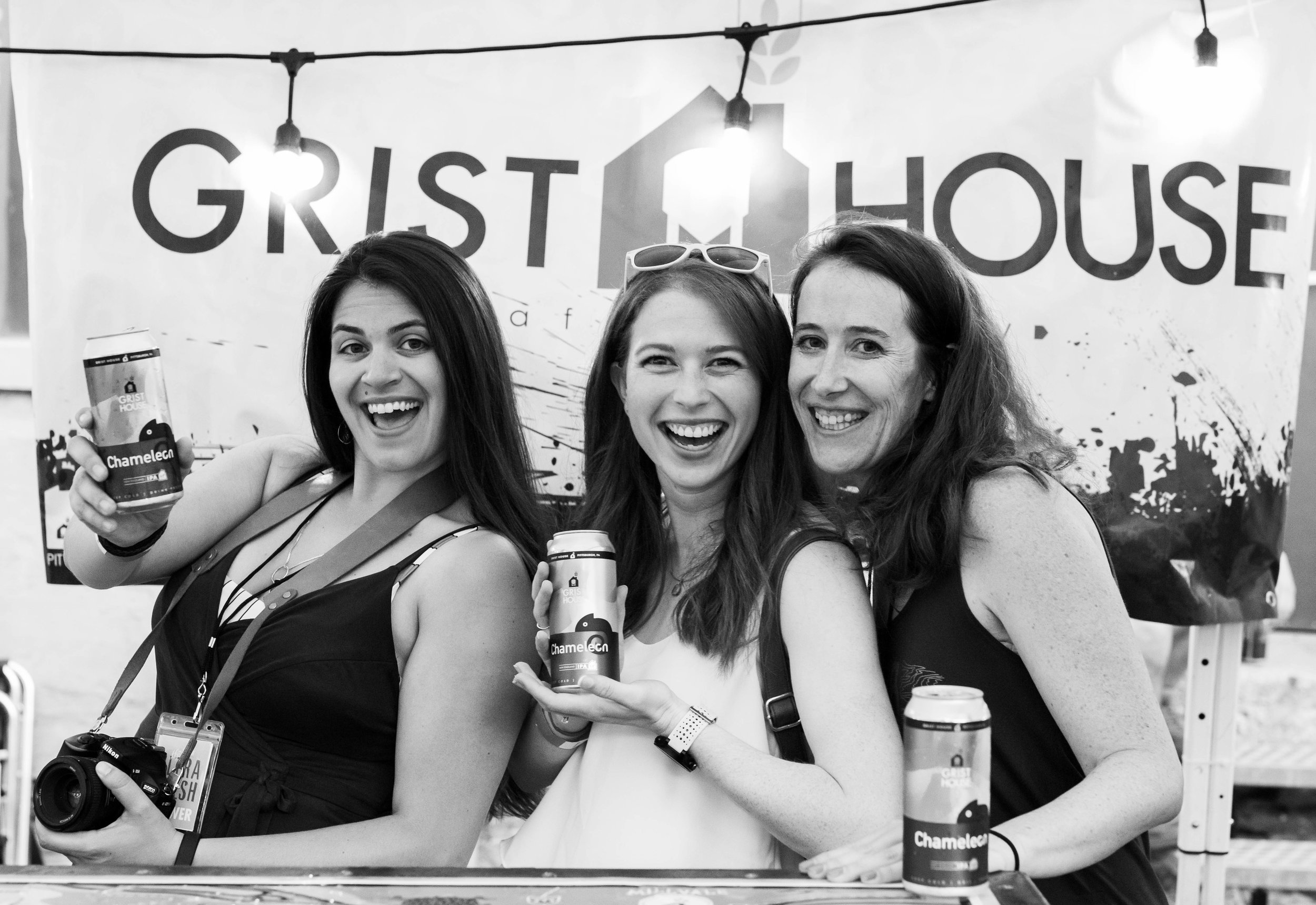 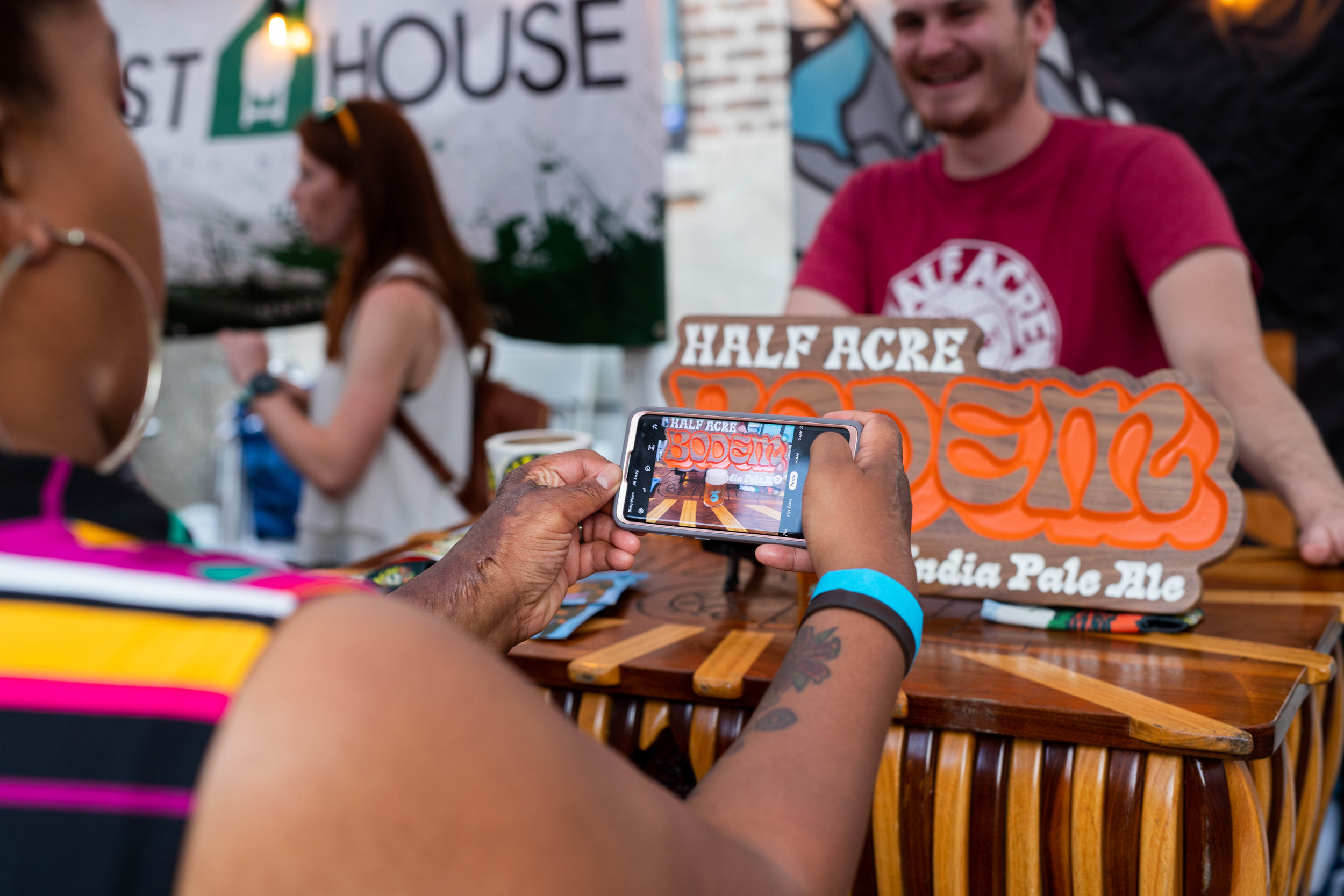 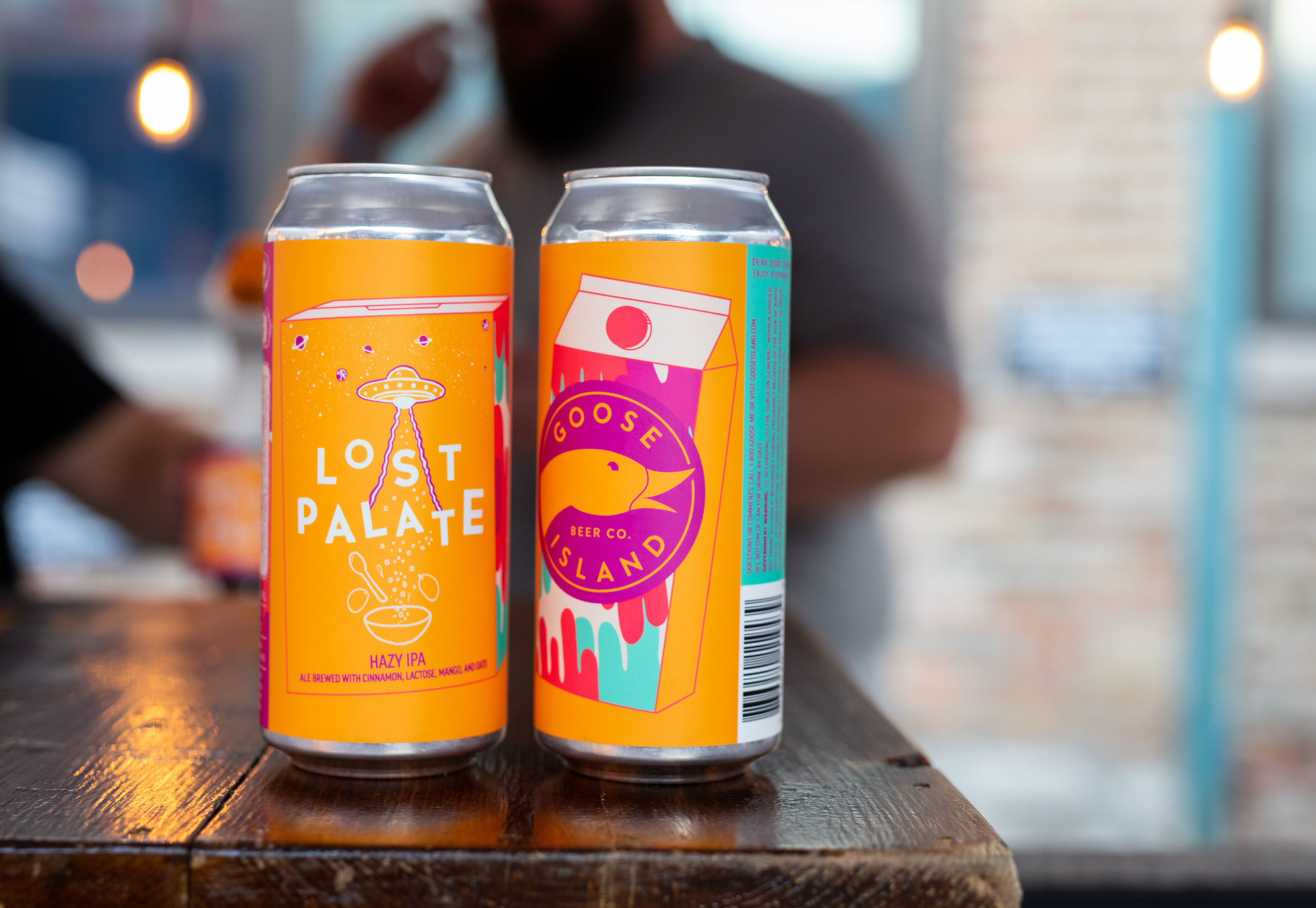 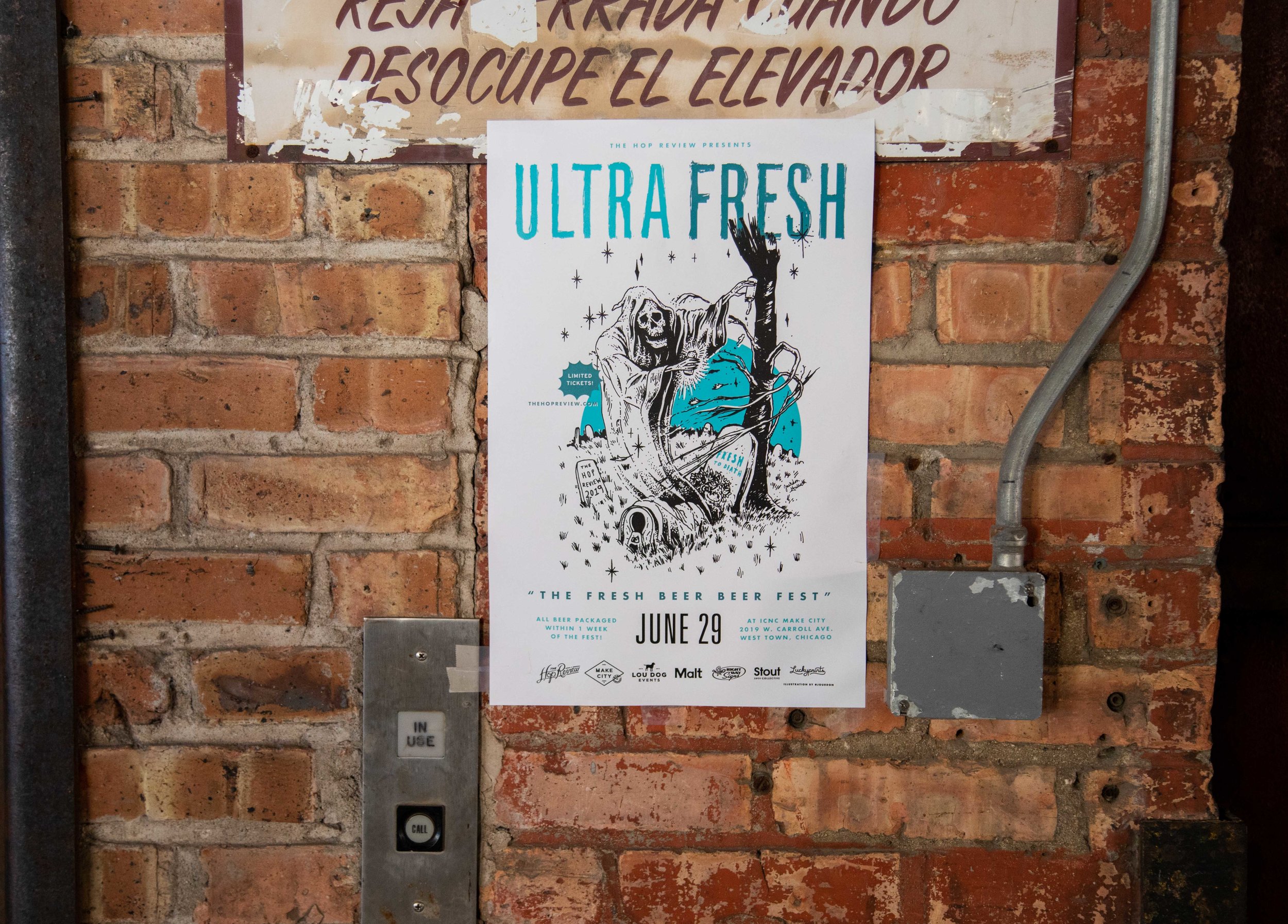