A RECAP OF OUR CCBW EVENT BY THR CONTRIBUTOR JOHN DOESSEL 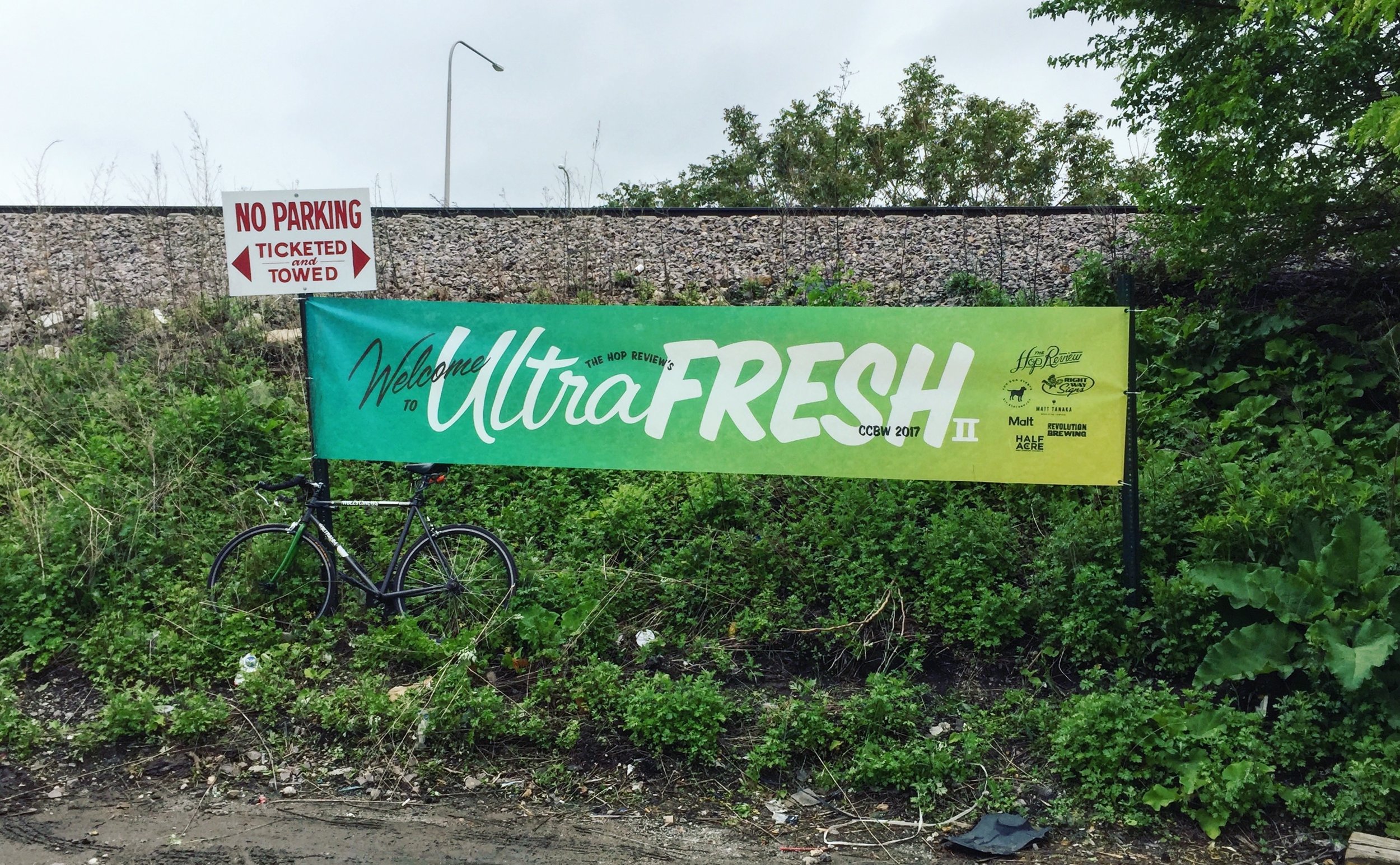 Ultra Fresh II had one very simple rule: Any beer in attendance had to be packaged within 5 days of the event.

Charged with documenting the day, I gave myself two rules:

1. I have to try every beer.
2. I have to write the synopsis the night of.

And now, as I sit here after four hours of enjoying Chicago’s finest, freshest offerings, it is incredibly clear my angle for this review was one much better in theory than practice.

But, for an event rooted in freshness, it only seems right to reciprocate. So here it goes. A review as fresh as the event itself.

It might be one of the single most friendliest greetings I’ve every received. A fresh piece of proper glassware and a cold can of beer. ‘Sun Crusher.’ A new offering from a local mainstay–Revolution Brewing. Reminiscent of a Gumballhead, this hoppy wheat beer was the first to hit my lips, and set a nice tempo.

(Before I get into it, I want to set expectations. What this review will not be is a nerdy analysis of each beer in attendance. Tasting notes and whatnot can be found elsewhere. Though, please, rest assured I did try all 24. This review will focus on the event as a whole, highlighting a few favorites along the way.)

A host of high tables allow me to gather myself. The scene ahead is a bit disorienting. In a good way. Held at Right Way Signs, the place responsible for some of Chicago’s most beautiful hand-painted signs, the venue oozes craft. Adorning the walls are signs from yesteryear, full of patina, and signs newly-painted. Both equally stunning in their own right. The space even features a larger-than-life custom wall mural for Ultra Fresh II. Nice touch.

Within the walls on which the signage hangs are two garage bays full of Chicago’s freshest beer. Each beer is labeled by name and packaging date. A very cool, and not-easily-overlooked touch by the event’s organizers.

First up, Noon Whistle Brewing. A much anticipated NE IPA called ‘Gummy Apocalypse.’ Kegged on May 18, it lived up the event’s name. And delivered upon that silky, milky mouthfeel you’d expect of a NE IPA. Good start.

Worth clarifying. My rule of trying every beer had a challenging earmark. I had to try every beer once before I tried any twice. Simple enough, right?

Mere minutes after trying Northeast by Southwest–a NE IPA ripe with passion fruit and melon–I was subliminally forced to try another.

After an aggressive start, my friend and I decide to grab a pour of Galaxy Bowl (which by the way is much more carbonated, in a good way, than past batches) and a spot at a high-top table outside.

The crowd is as you’d expect for a Chicago beer event. Flannel, beards…and farts. (Not that there’s anything wrong with that). Overheard at a table next to us is the day’s most memorable quote. One man generously offers his friend a taste, and asks:

“All I taste is your cigarette.”

He wasn’t wrong. Time for a change in scenery. We venture back inside.

This was one I was really anxious for. And it lived up. I allowed myself a moment of nerdiness, and asked the guy manning the pours about the process. He humored me, and told me about how it was one of the first collaborations with Todd since he joined Three Floyds. And that Three Floyds will soon be making their own, much larger, batch. Cool stuff. (And for the wondering masses, yes, Forbidden Root does have plans to bottle/can their NE stuff. It’s just a work in progress).

The next taste is an unexpected one: Double Splash from Marz Community Brewing. Having had this beer earlier in the week, I expected a fresher take on the bottled form. Not so. Labeled as a ‘Double NE IPA’ at the event, it certainly was. The translucent, copper beer I poured earlier this week was not to be found. Rather, a cloudy, OJ-like liquid filled my graduated glassware. A pleasant surprise. (There’s a theme here…) But also, a head-scratcher. Why the discrepancy?

Ticked off sours and sessions.

My disappointment is quickly quelled by the adjacent tap. Pipeworks. While not the rarest offering they could have brought, the beer they did–Lizard King–was a nice change of pace amongst the murky New England masses. Crisp. Hoppy. That hallmark Pipeworks taste. Ahhhhhhhh. (Insider tip: Expect a new fish series beer soon…)

At this point, my back left pocket is bursting at the seams with stickers. And I’m extremely surprised that not a single glass was inadvertently sacrificed to the concrete floor. Really? Not one?

Anyways, a gravitational pull, yet again, takes hold. I return to where I began. Noon Whistle (Winners of this year’s THR Brewery Bracket). With a few of their nautical-inspired sour series cans sitting atop the cooler, my curiosity is piqued, and I start chatting the event rep. When will they release this NE IPA in cans?! I need to know! The response is much more pointed than expected. “Soon. A 4-pack of 16oz will be released this week at the brewery.” If a line isn’t already forming, it should be.

More messing around with sours and sessions.

I go to grab a pour of Stay Lit. It’s tapped, you idiot…

I find myself in a heated mental debate between another pour of Galaxy Bowl, or an Uber home.

Until next year, Ultra Fresh. 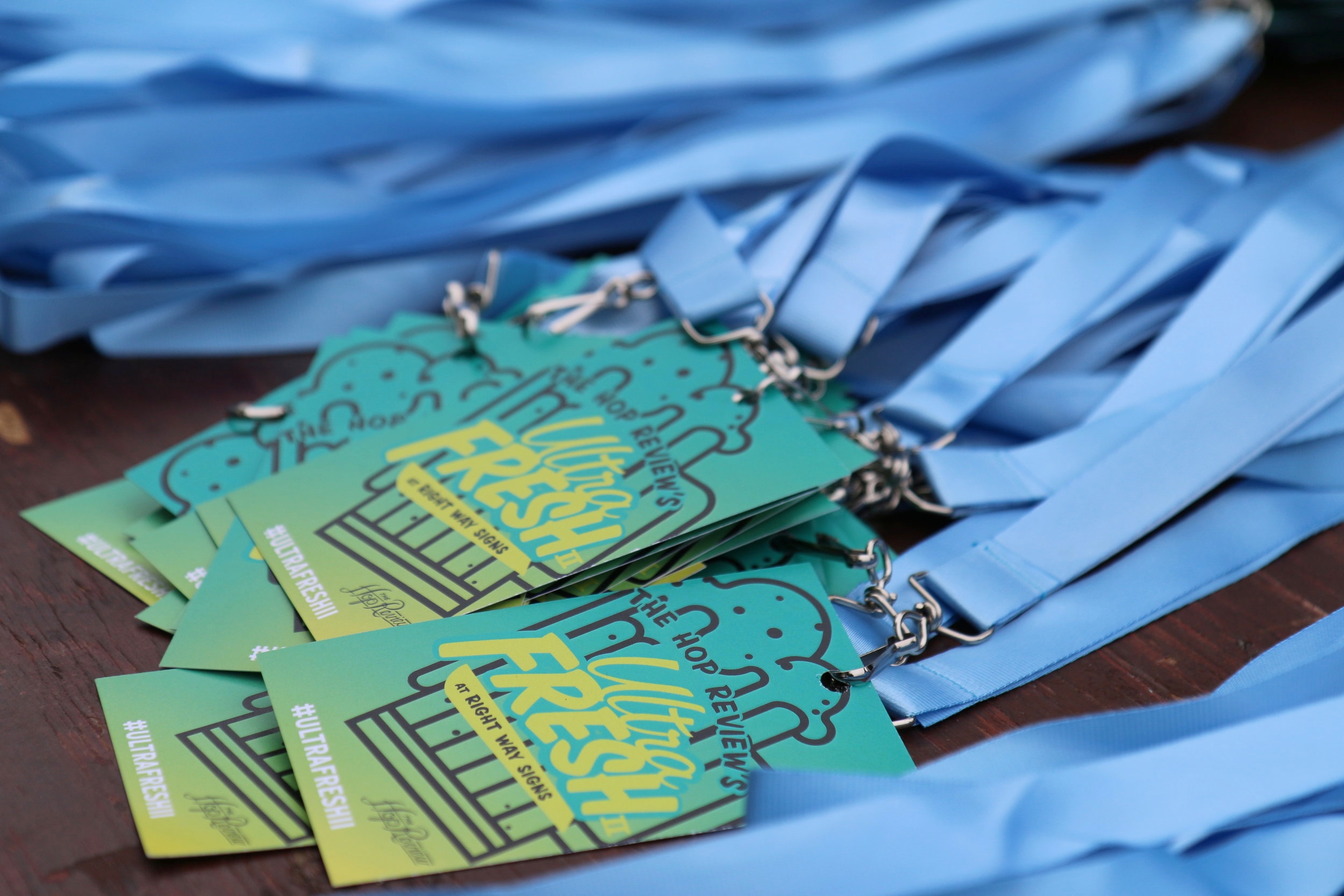 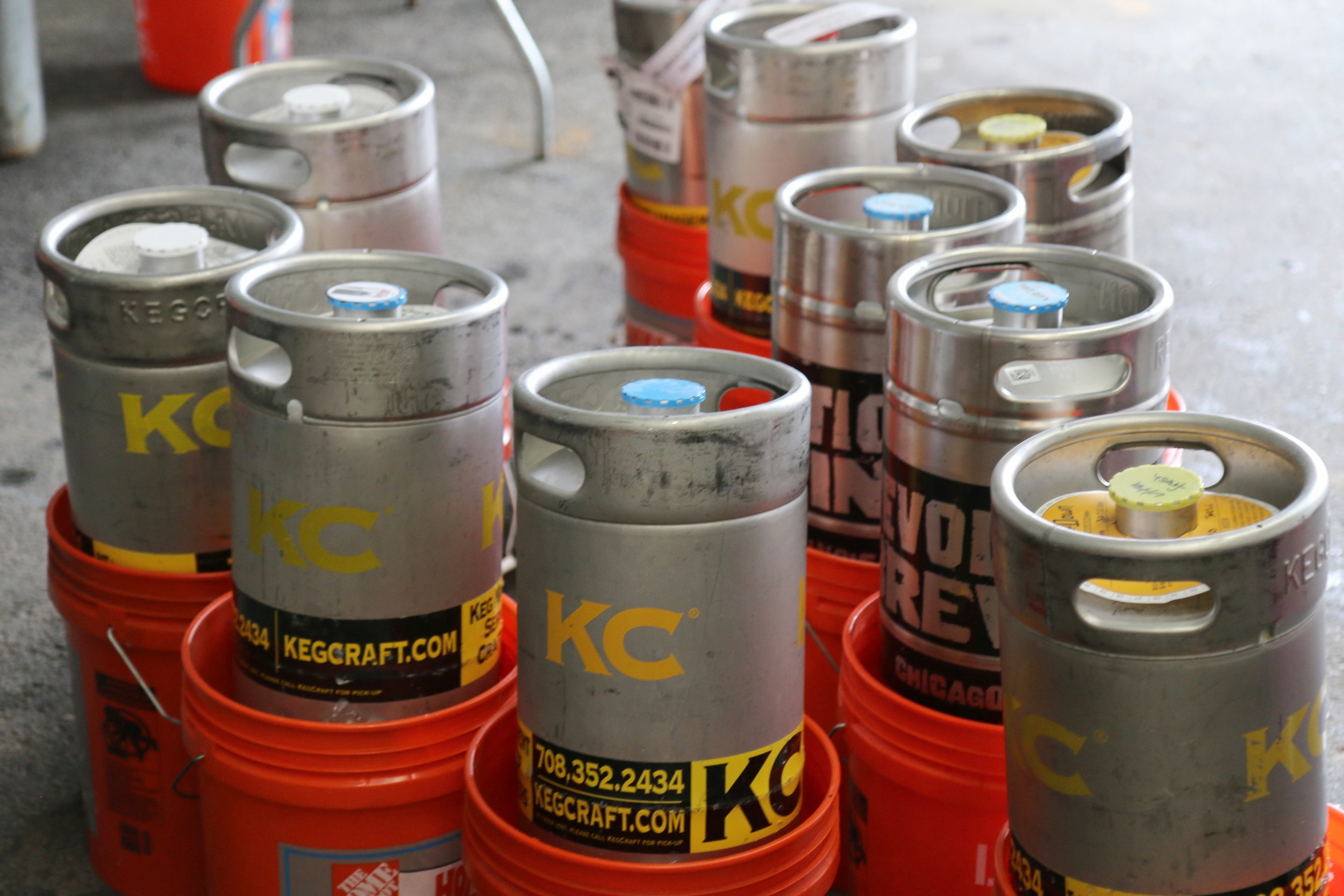 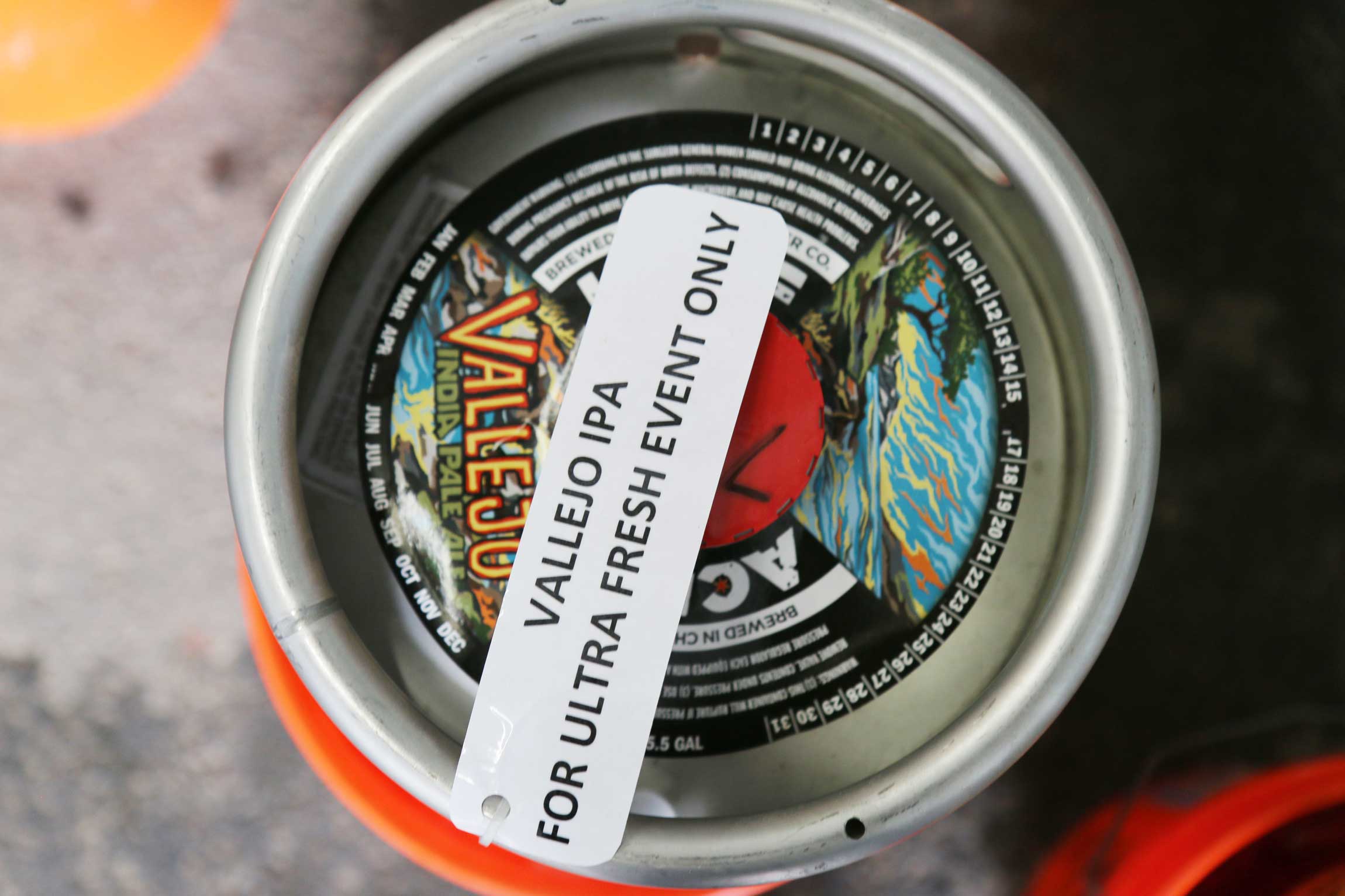 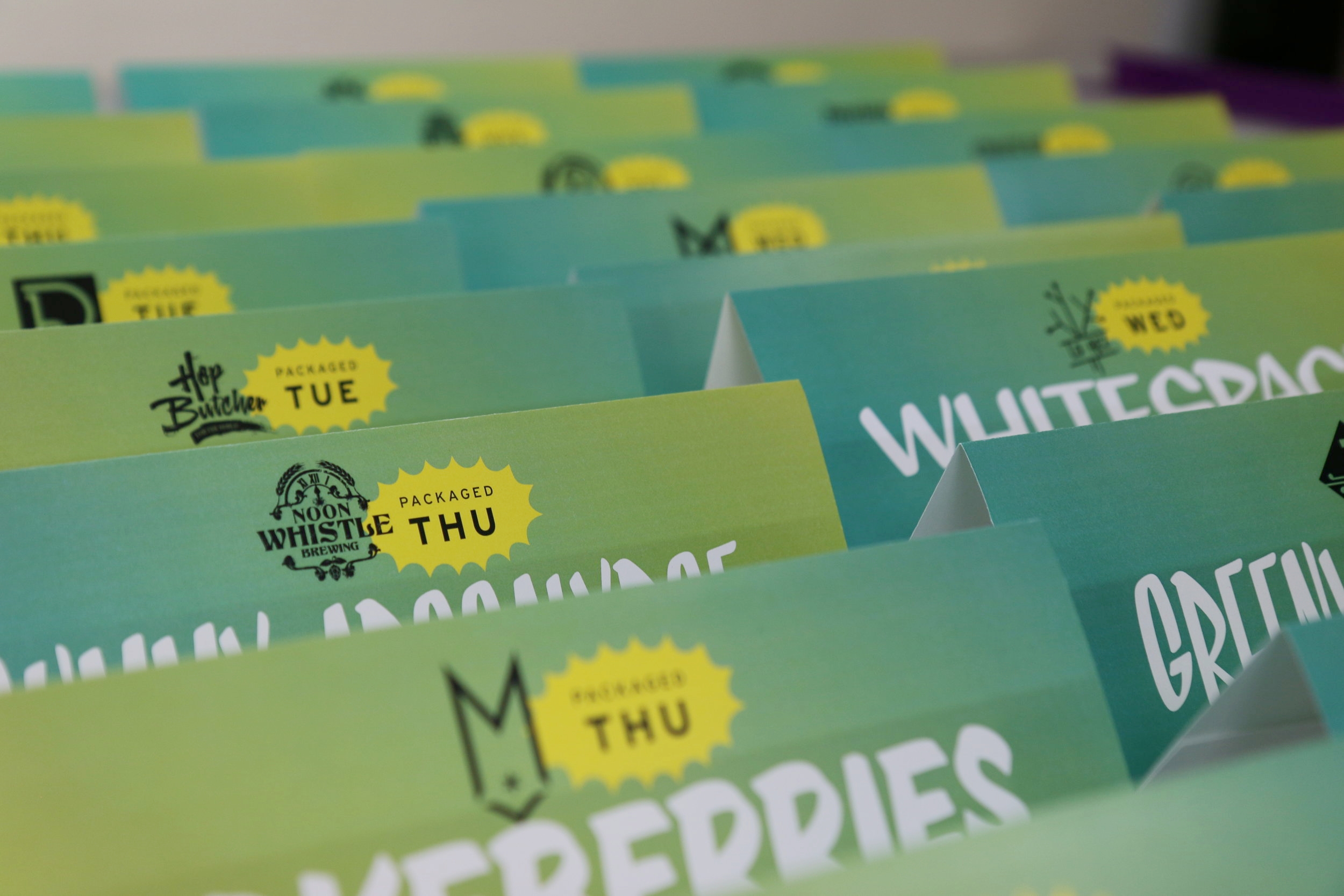 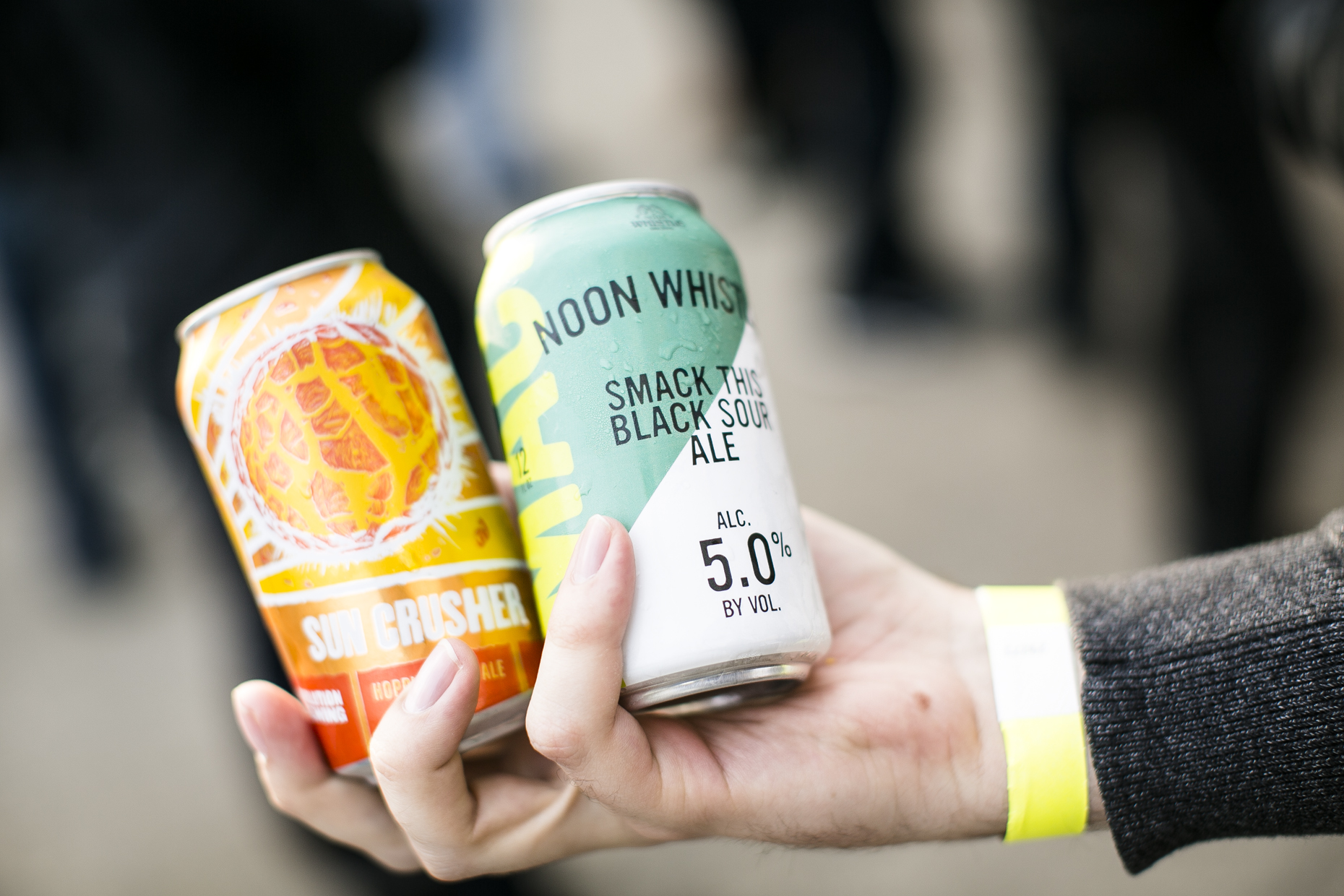 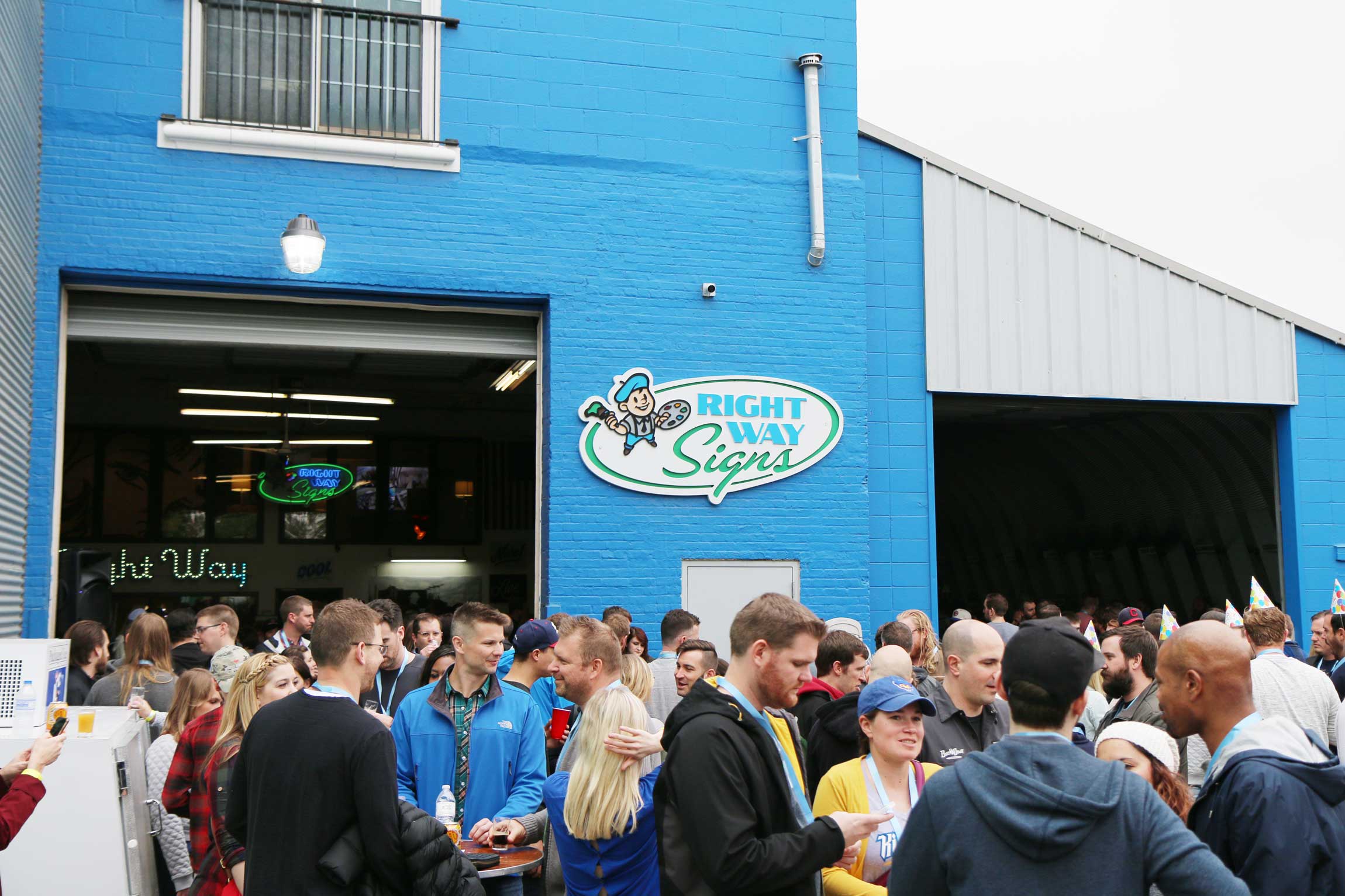 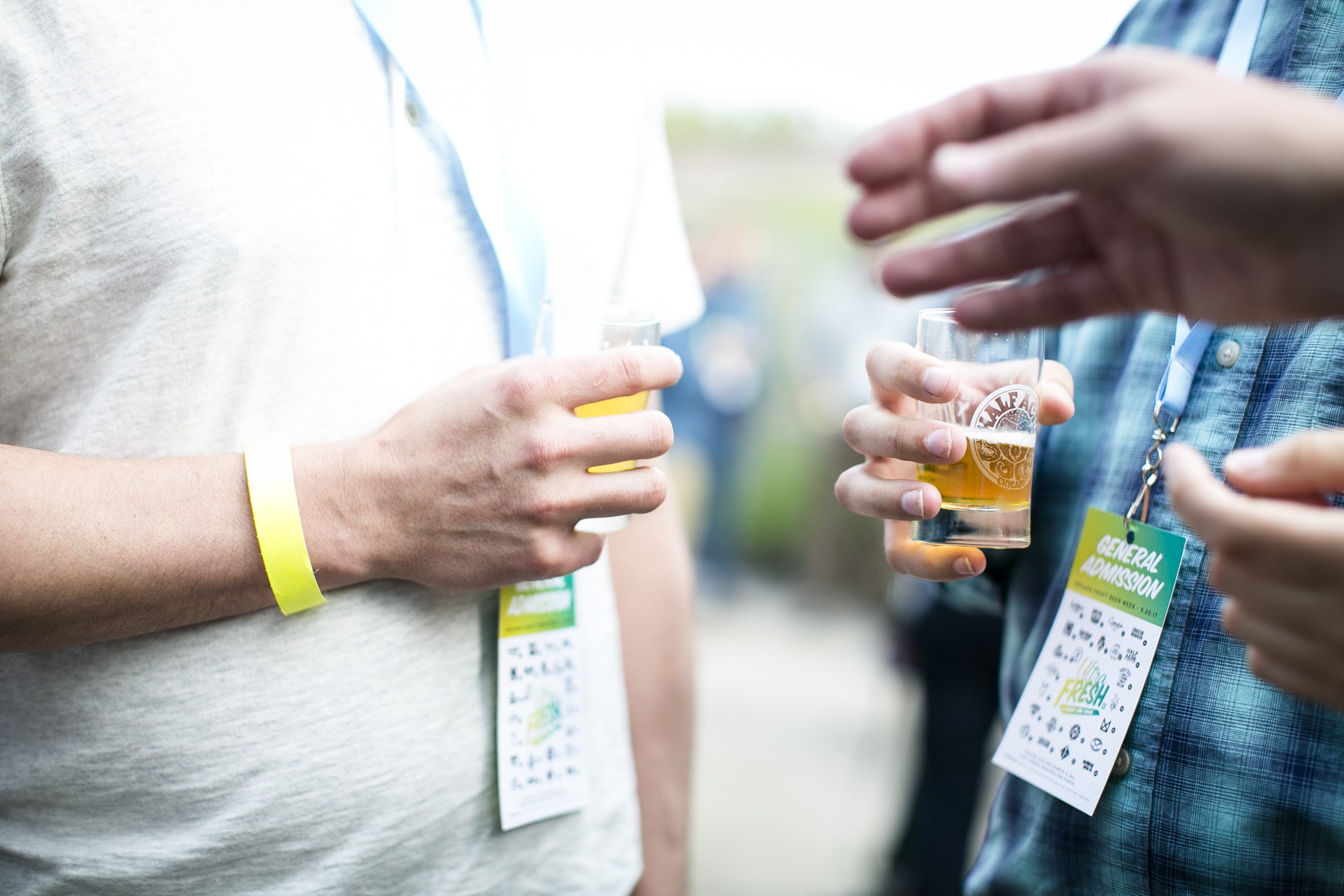 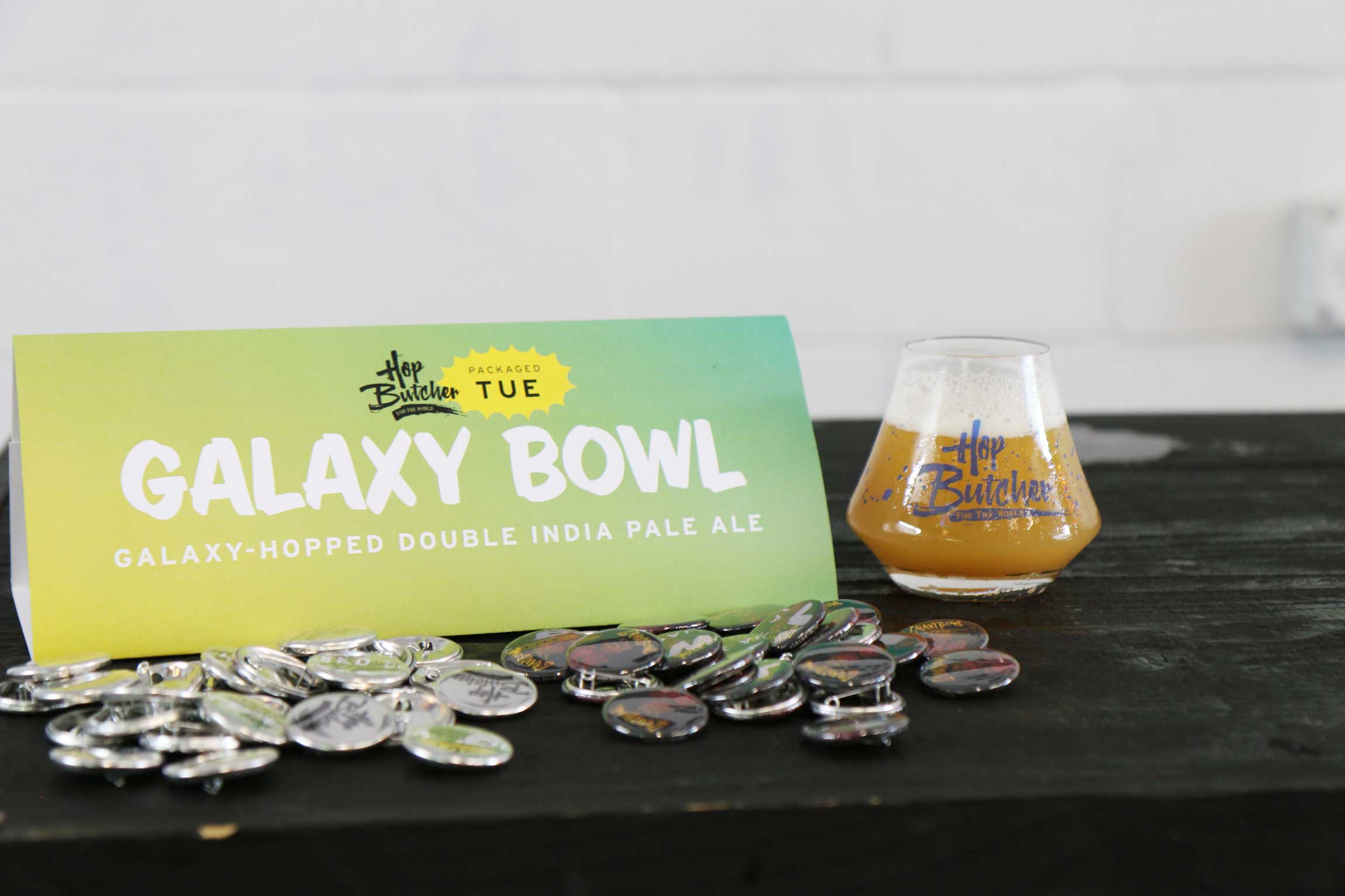 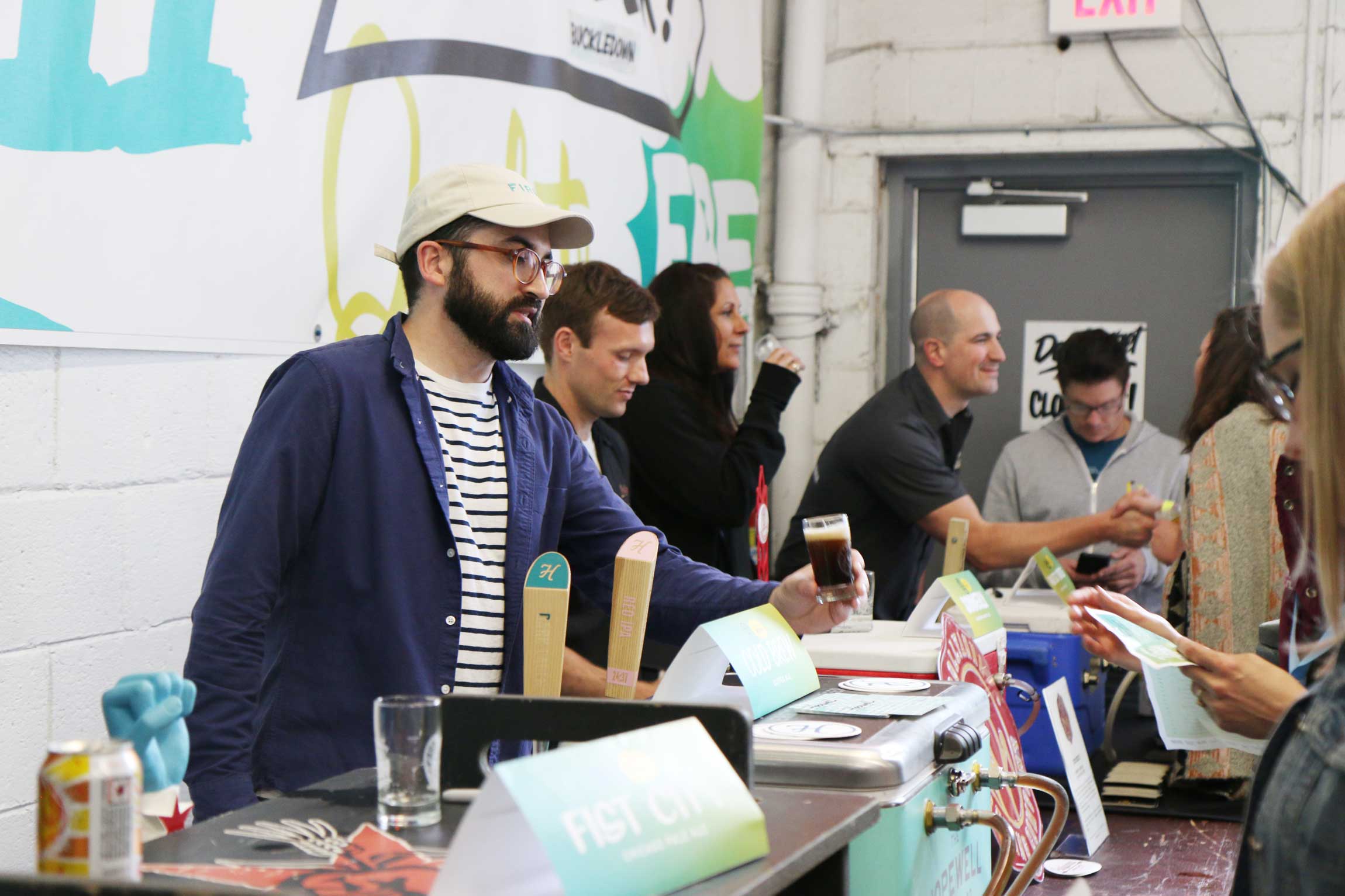 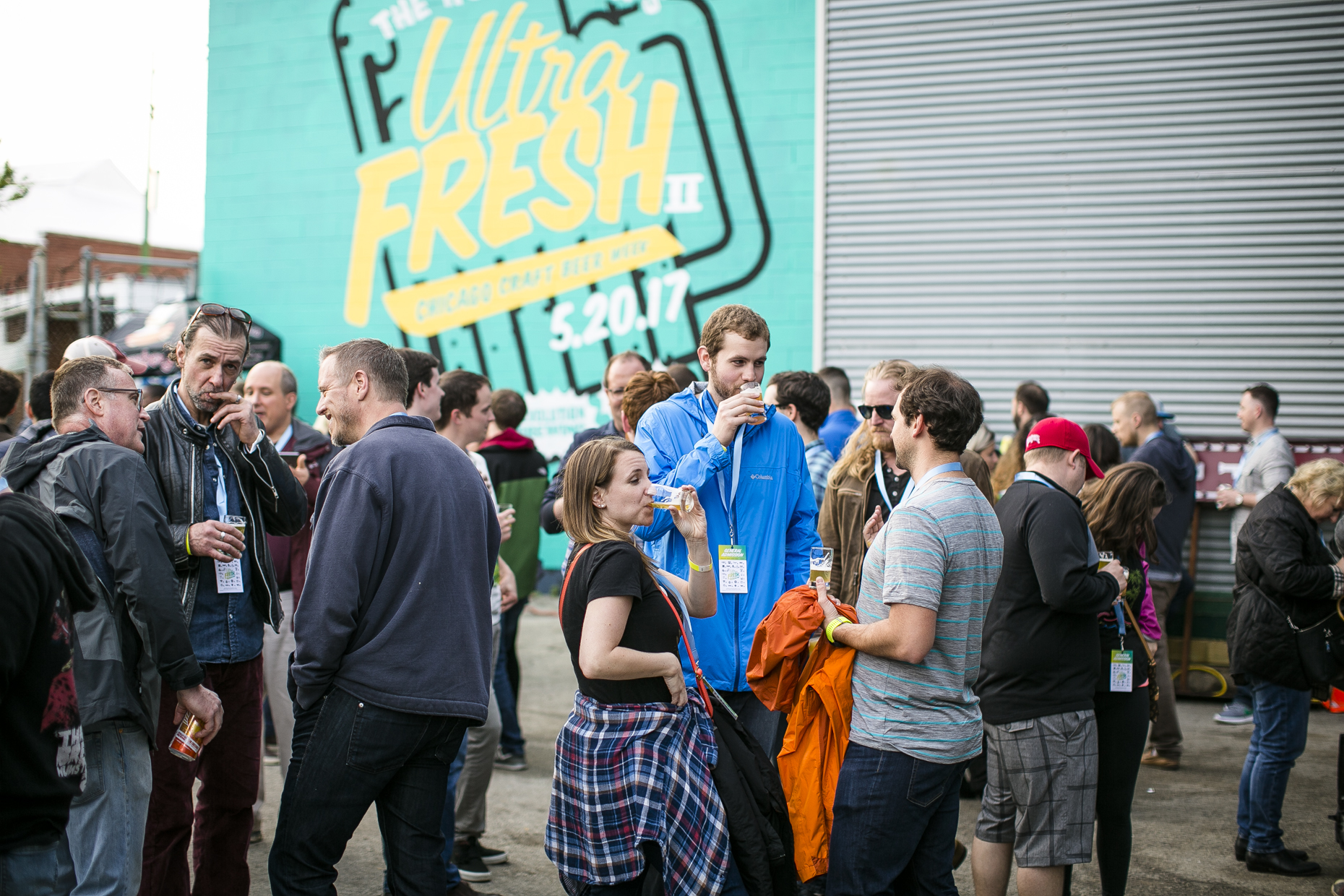 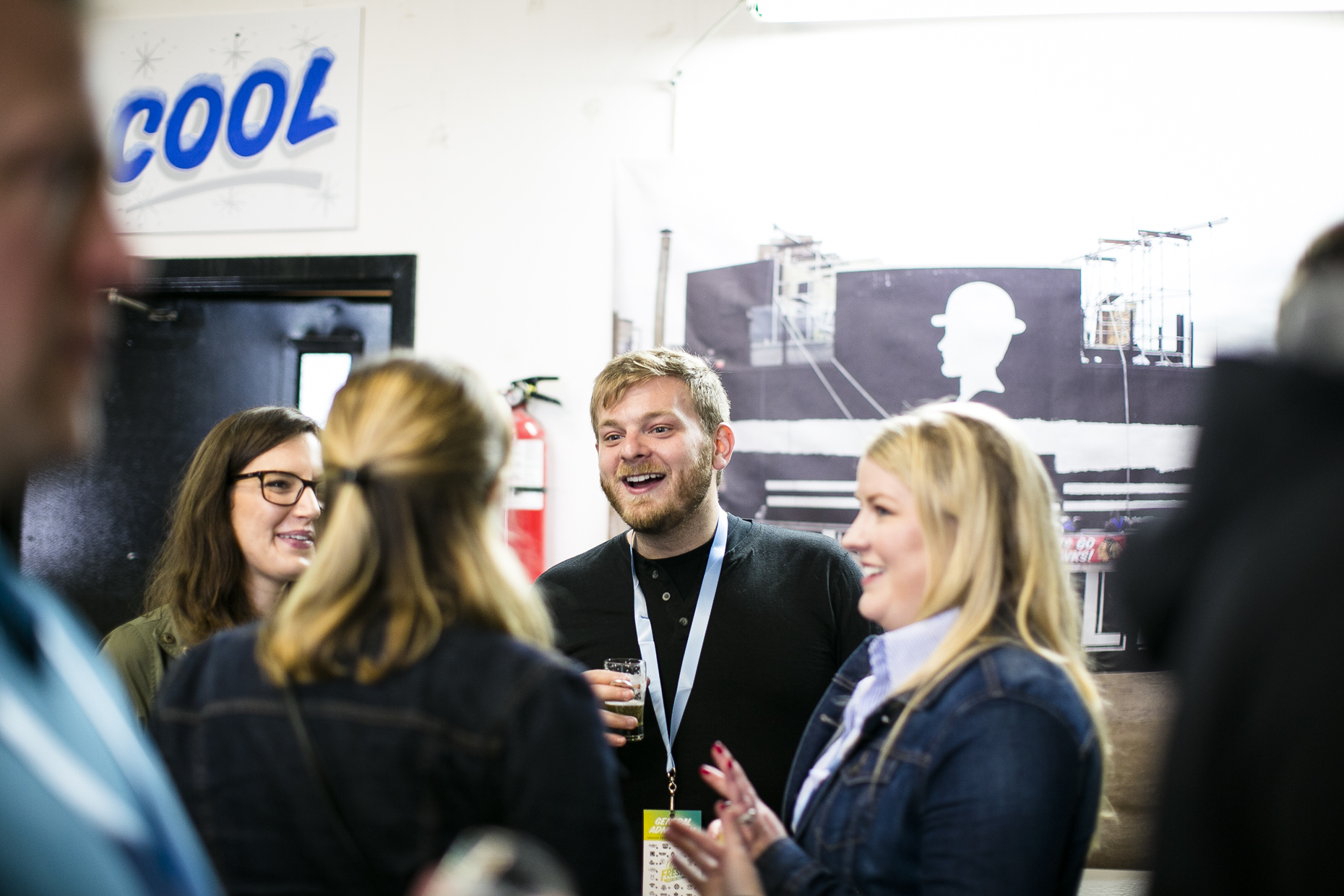 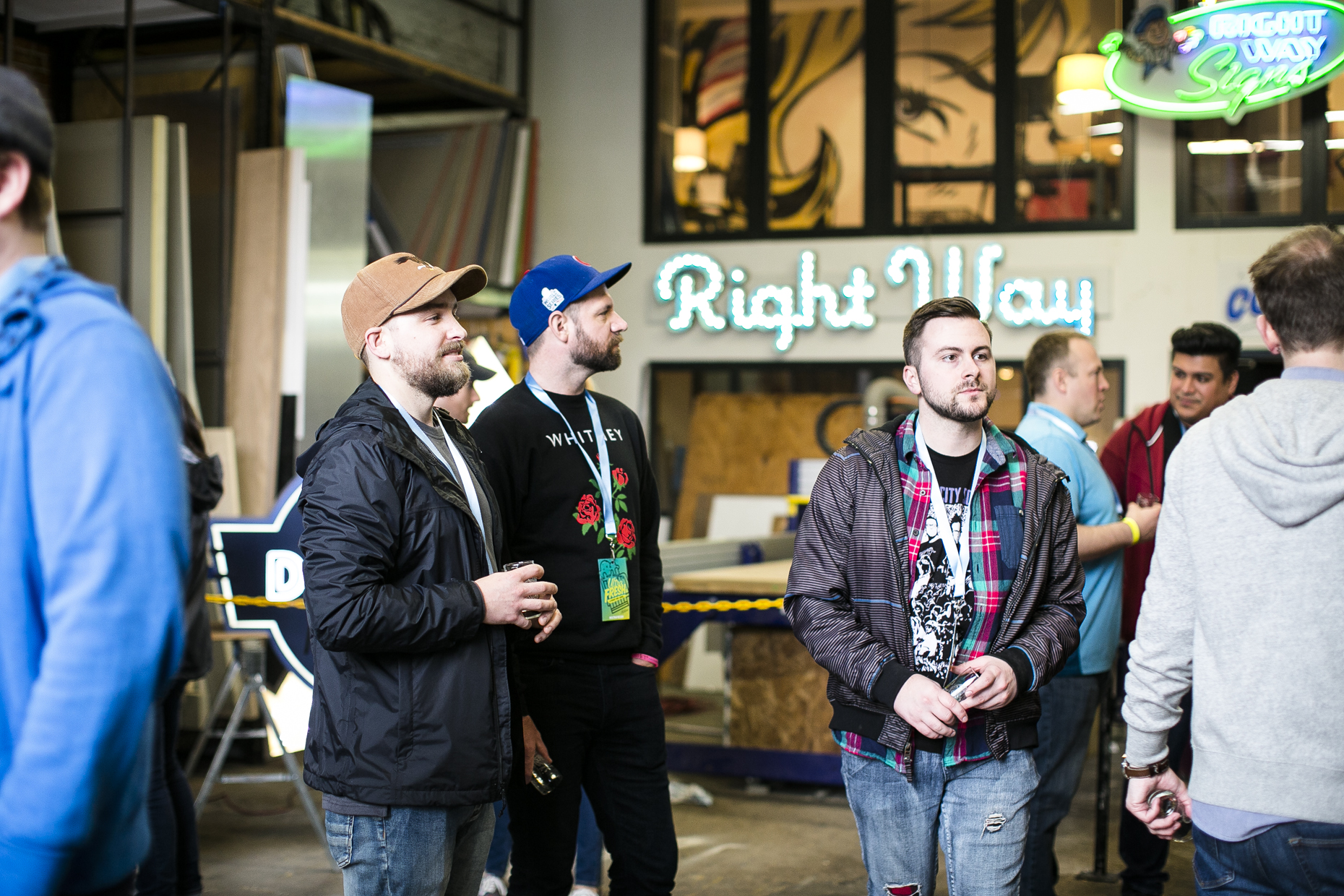 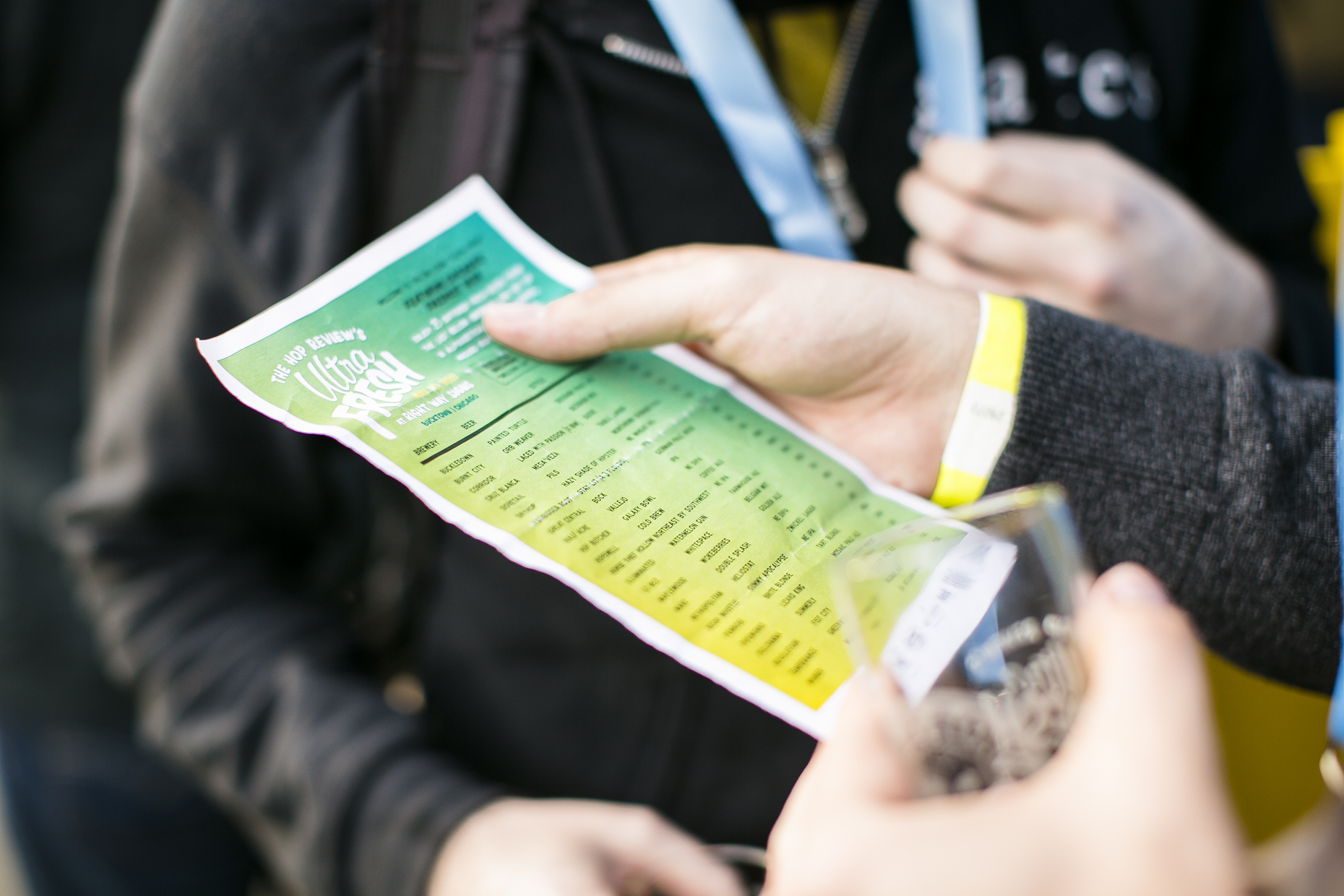 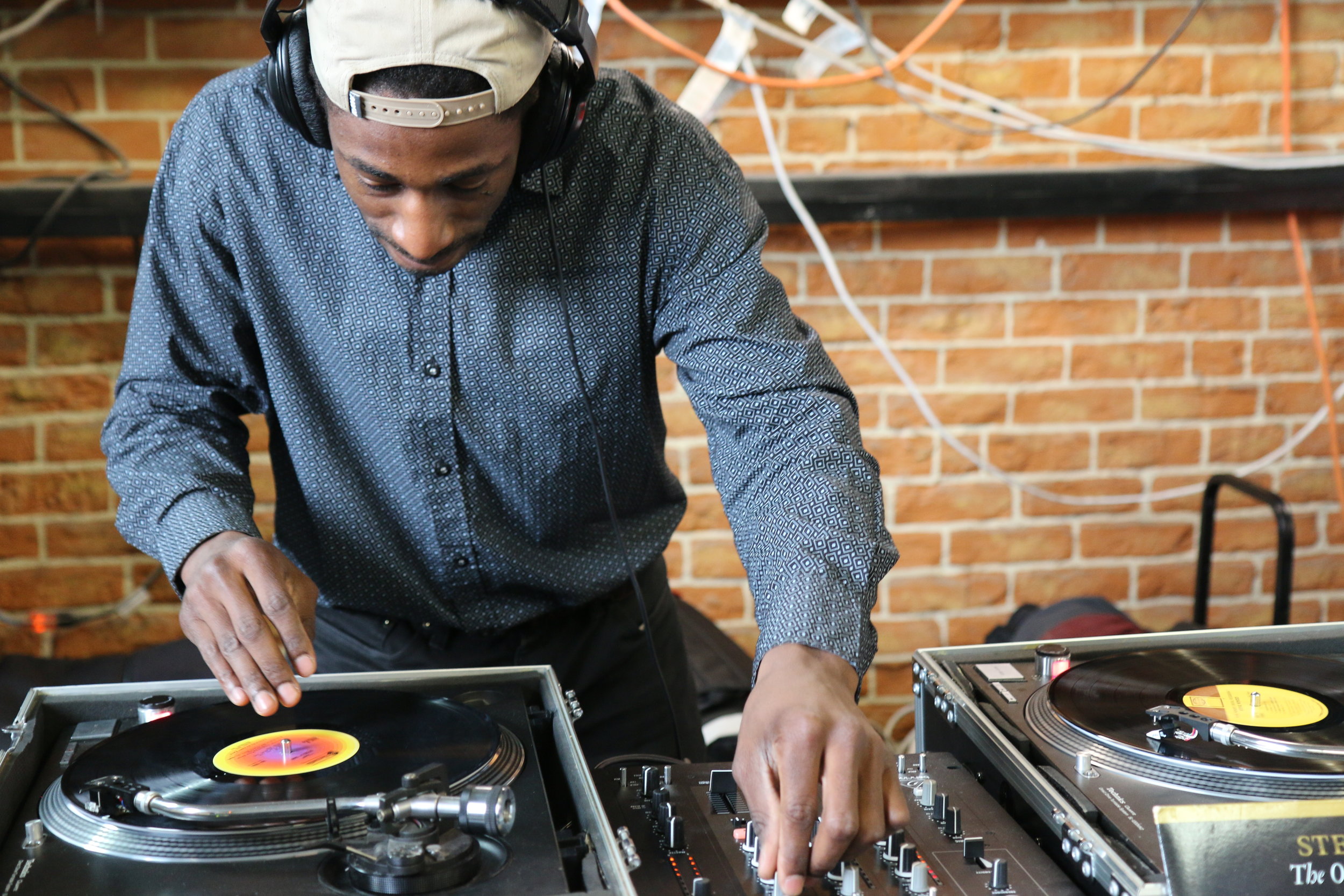 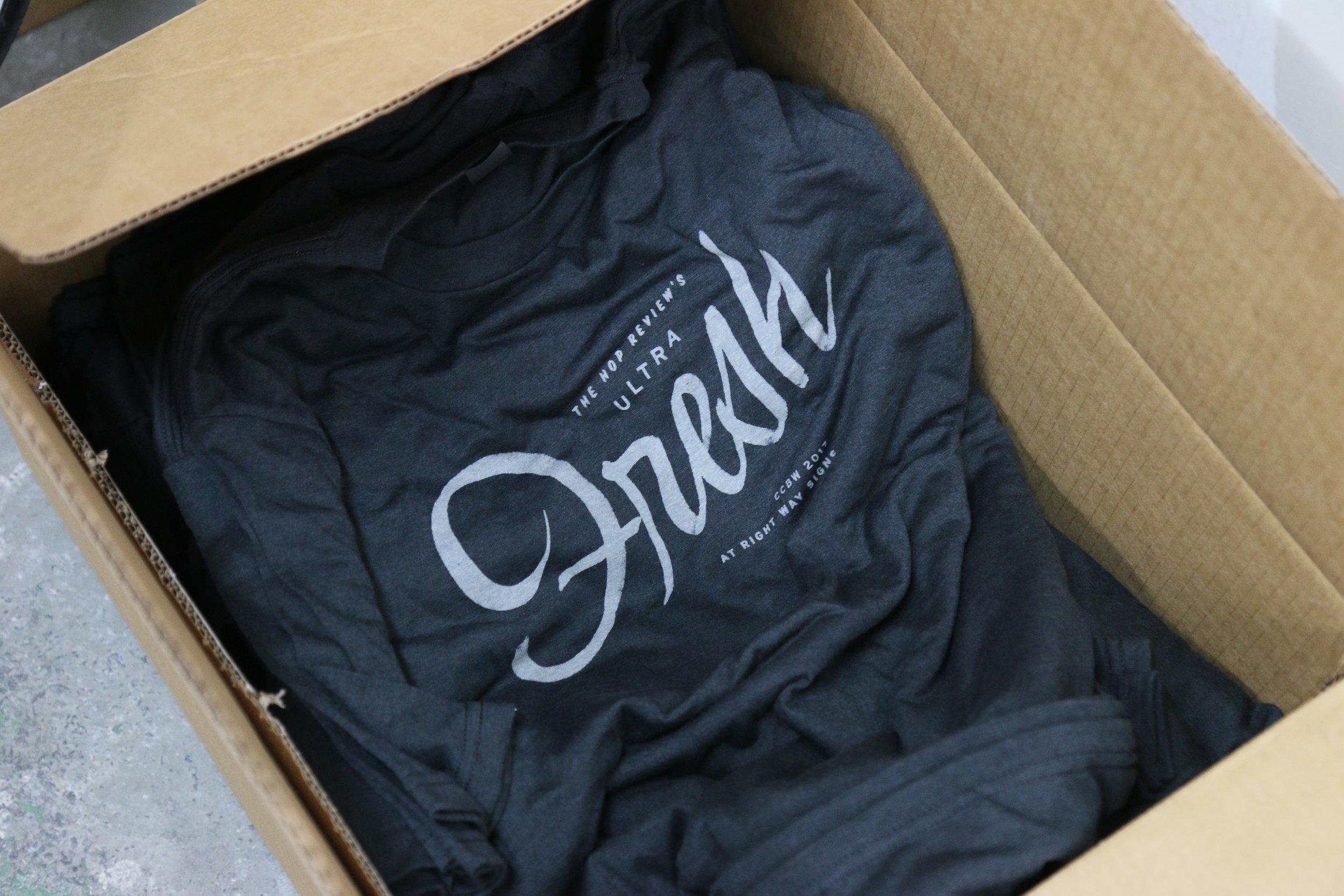 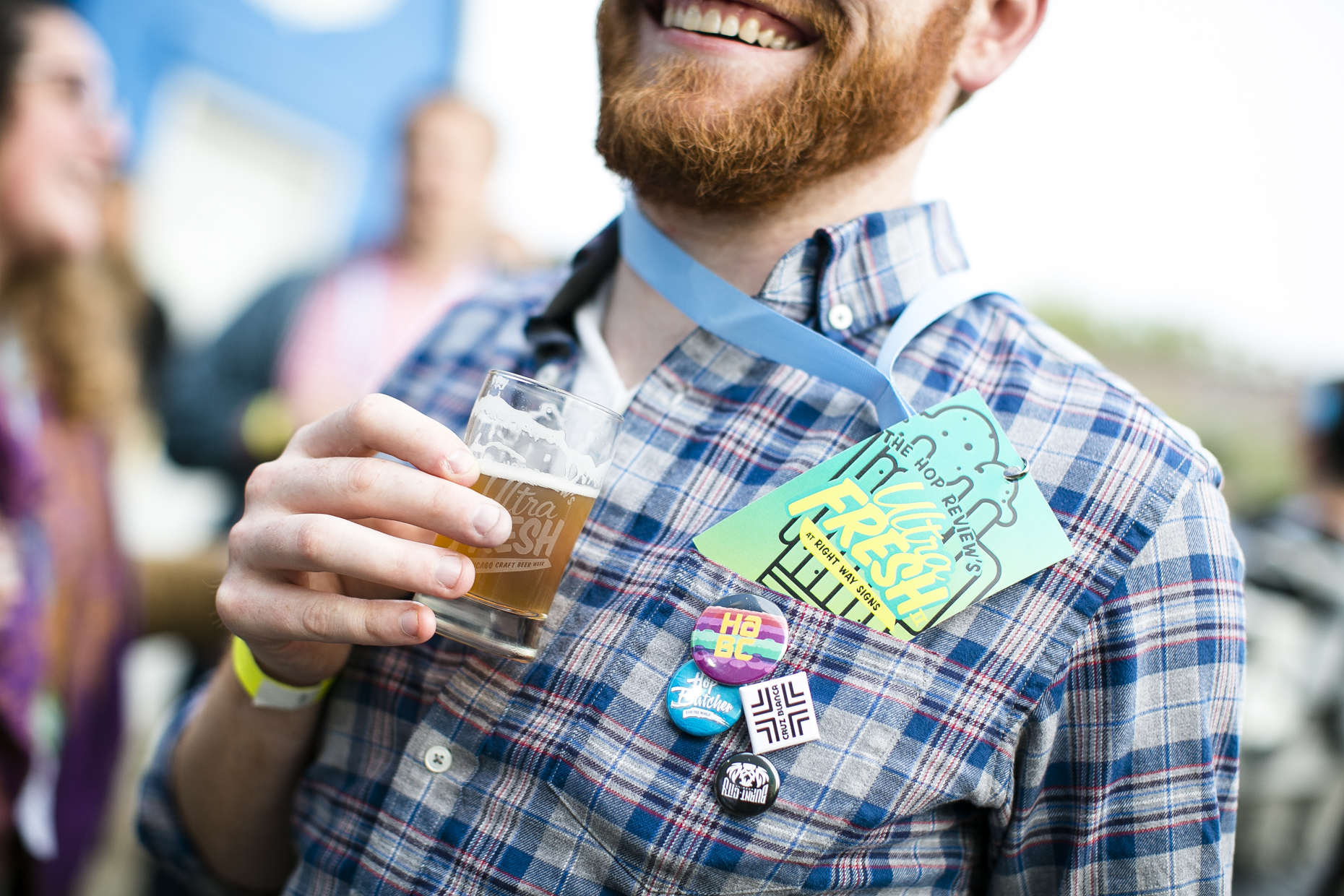 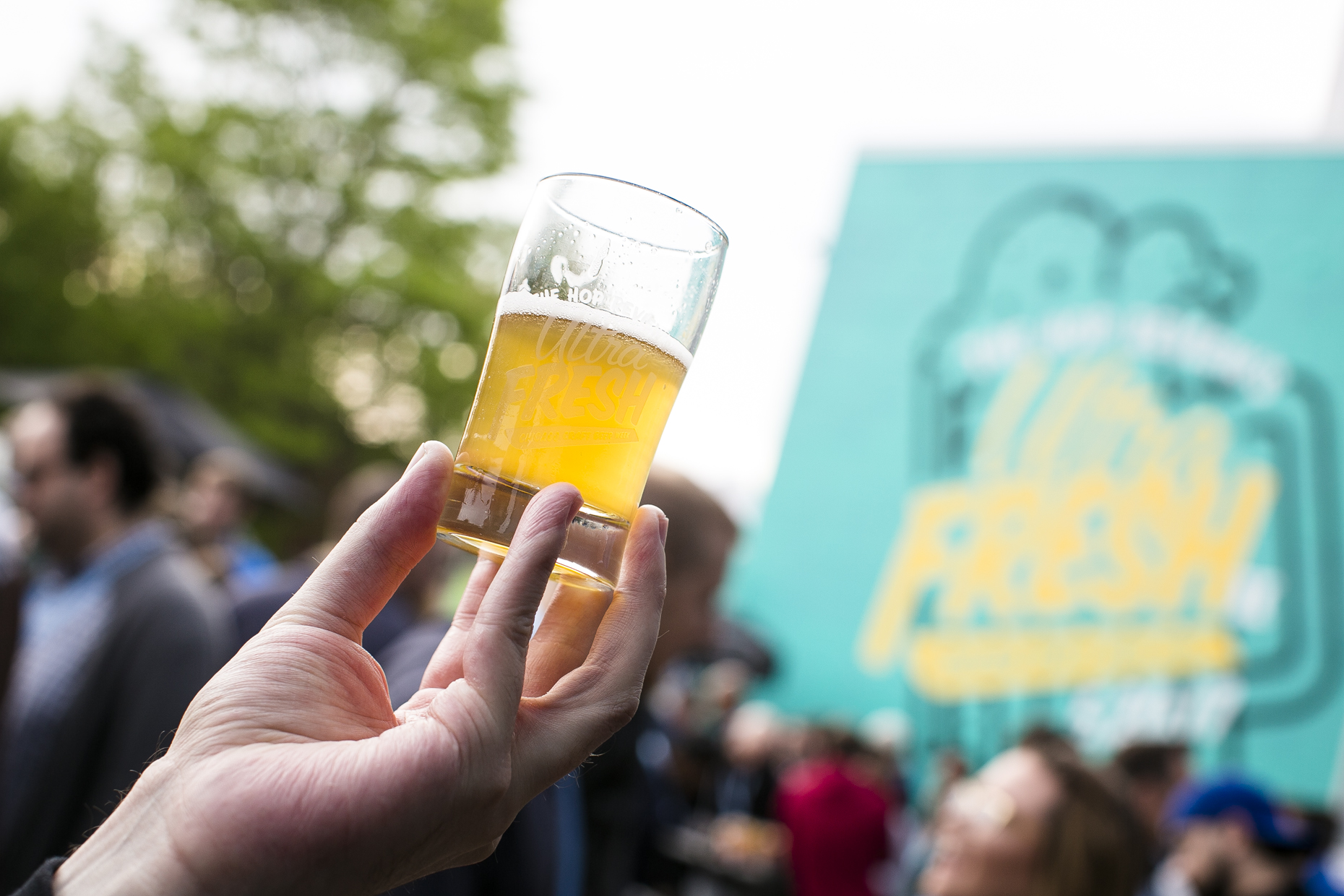 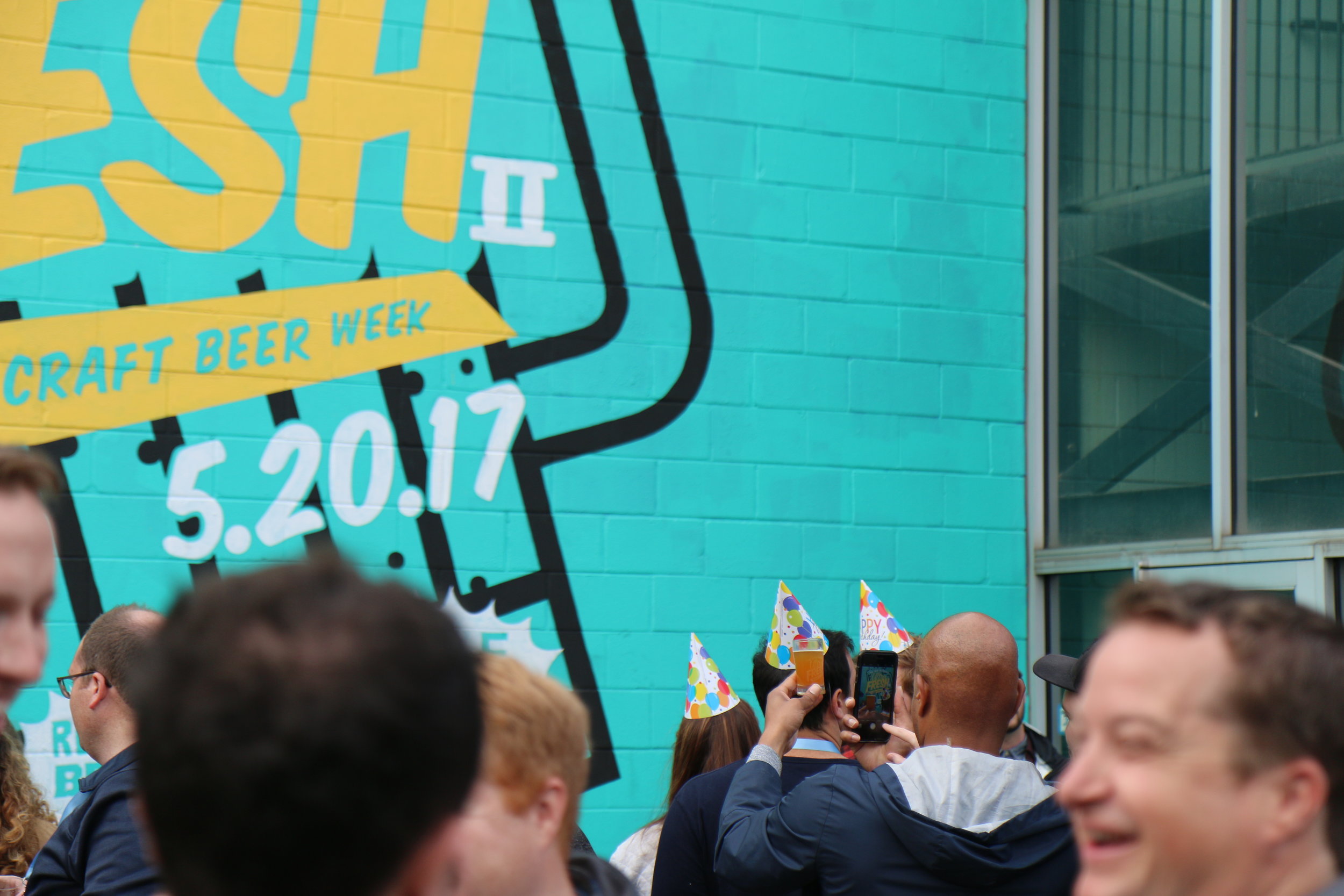