Back when we were spending our days in Pittsburgh, we called an old Victorian atop Penn Ave. home. Down the block from there, in the Lawrenceville neighborhood was the old Pittsburgh Brewing Co. complex, makers of the iconic

Related Reads
Culture
Trillium Launches UPS Beer Delivery to Pennsylvania
Culture
The Beer Lover's Guide to Contract Brewing
Culture
Start the New Year With a THC-Infused Non-Alcoholic Beer From Barrel Brothers Brewing Co.
Iron City Beer for over 150 years. Half boarded up and forgotten since leaving the city in 2009, the building resembled a brewery and brand of yesteryear.

Fast forward to 2018, and the brewery has been gifted a breath of fresh air thanks to new ownership–and as of 2019, the Iron City Beer brand has been given a facelift thanks to Pittsburgh-based design studio, Top Hat.

And as the design studio has put it, their goal was to “respect the heritage, while moving forward.” And as with any heritage brand, keeping that personality and brand equity, while pushing it into a modern age is much easier said than done; especially when the packaging has more or less consisted of the same logo for nearly a century and a half. How do you execute visual updates without sacrificing the brand’s tenets? Well, somehow Top Hat did just that, by modernizing that iconic Iron City Beer seal logo, and tactfully applying it across new packaging, wearables, and ad campaigns. 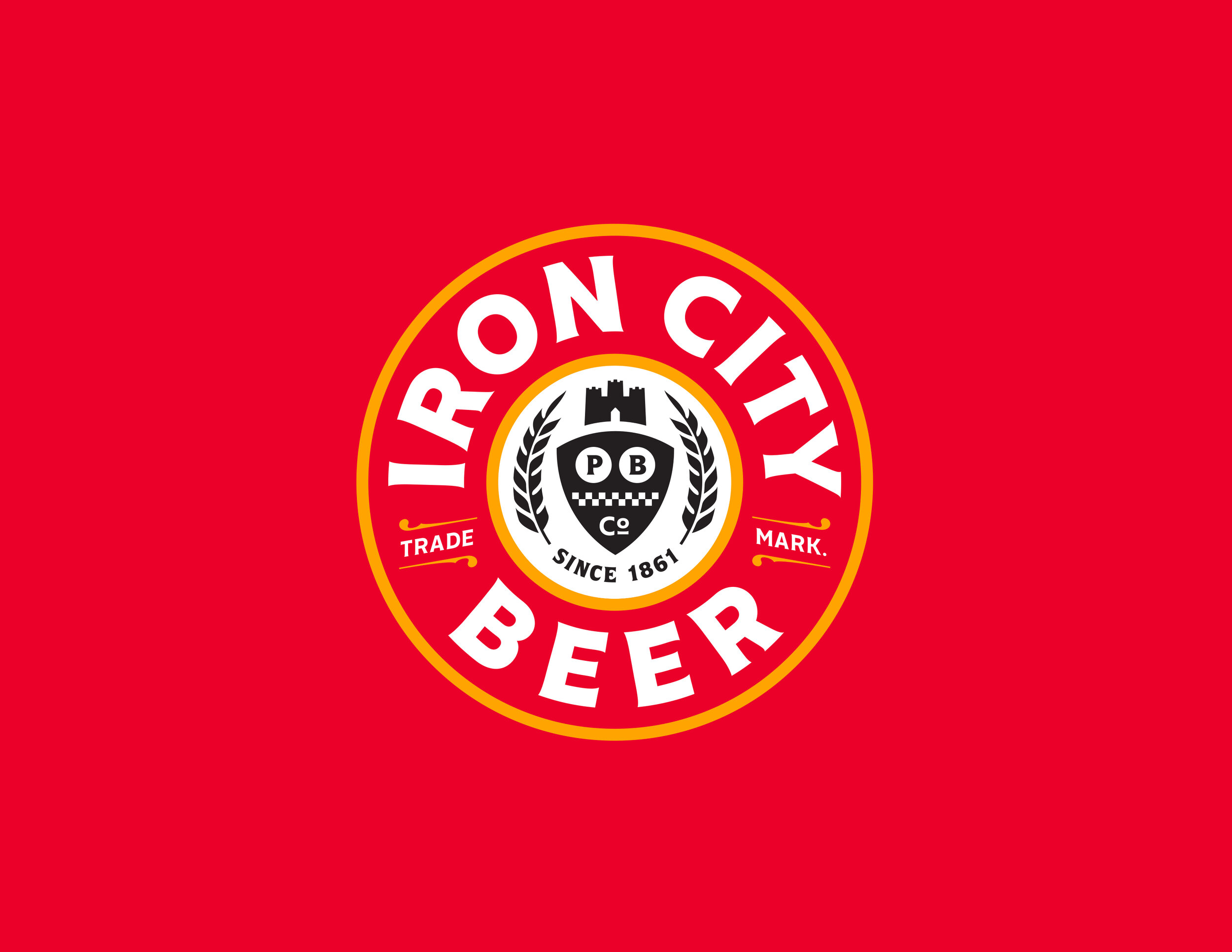 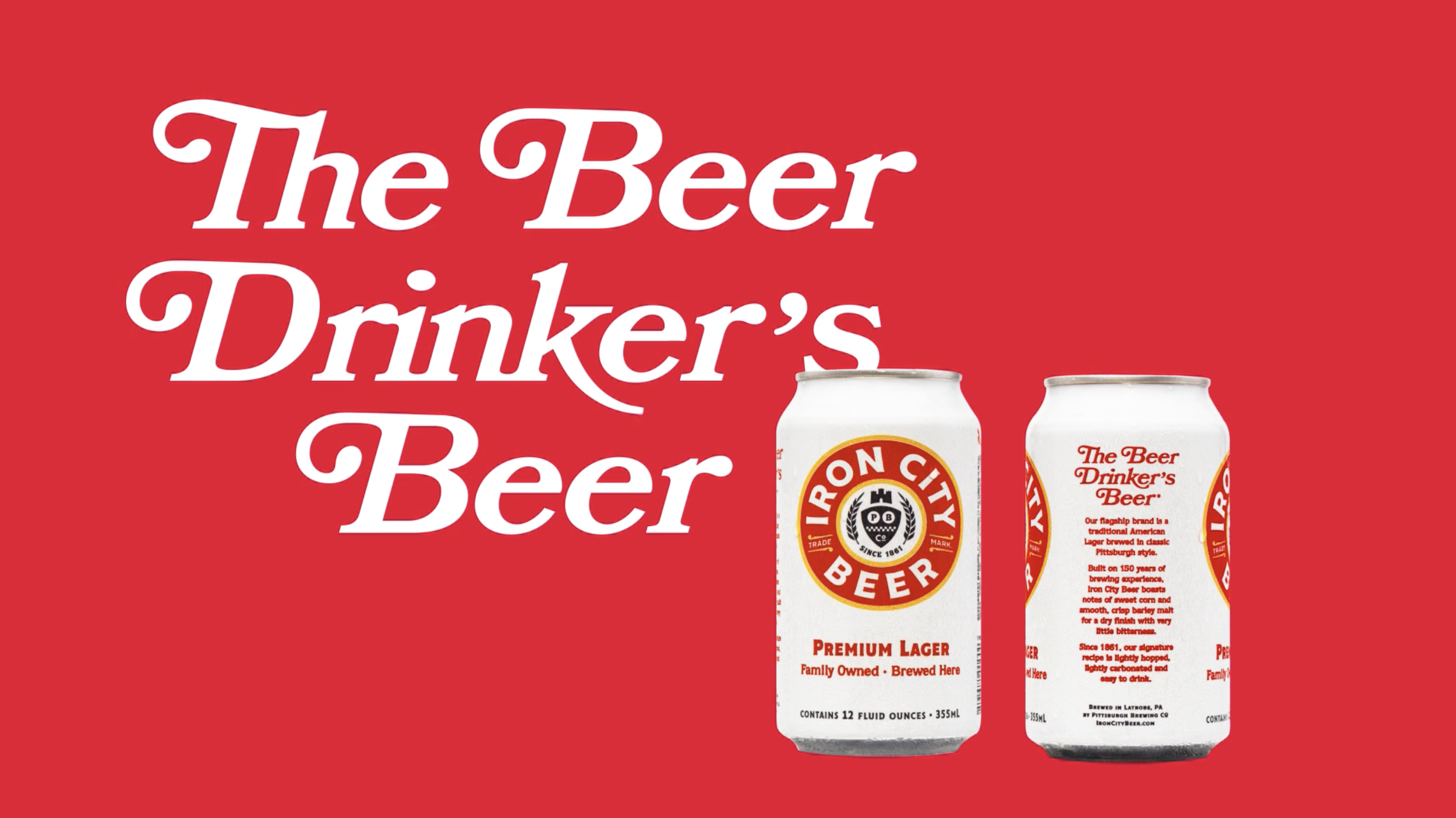 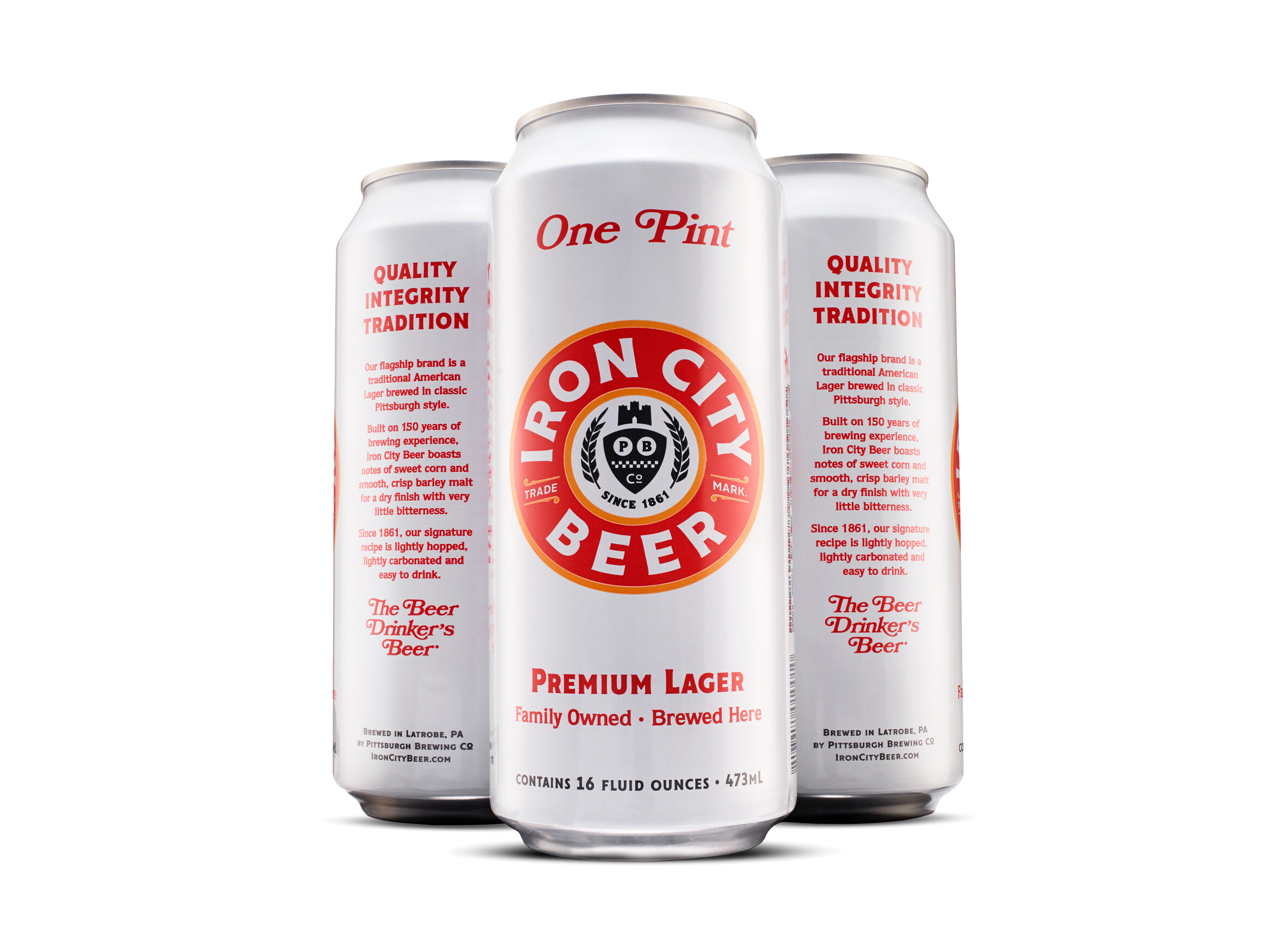 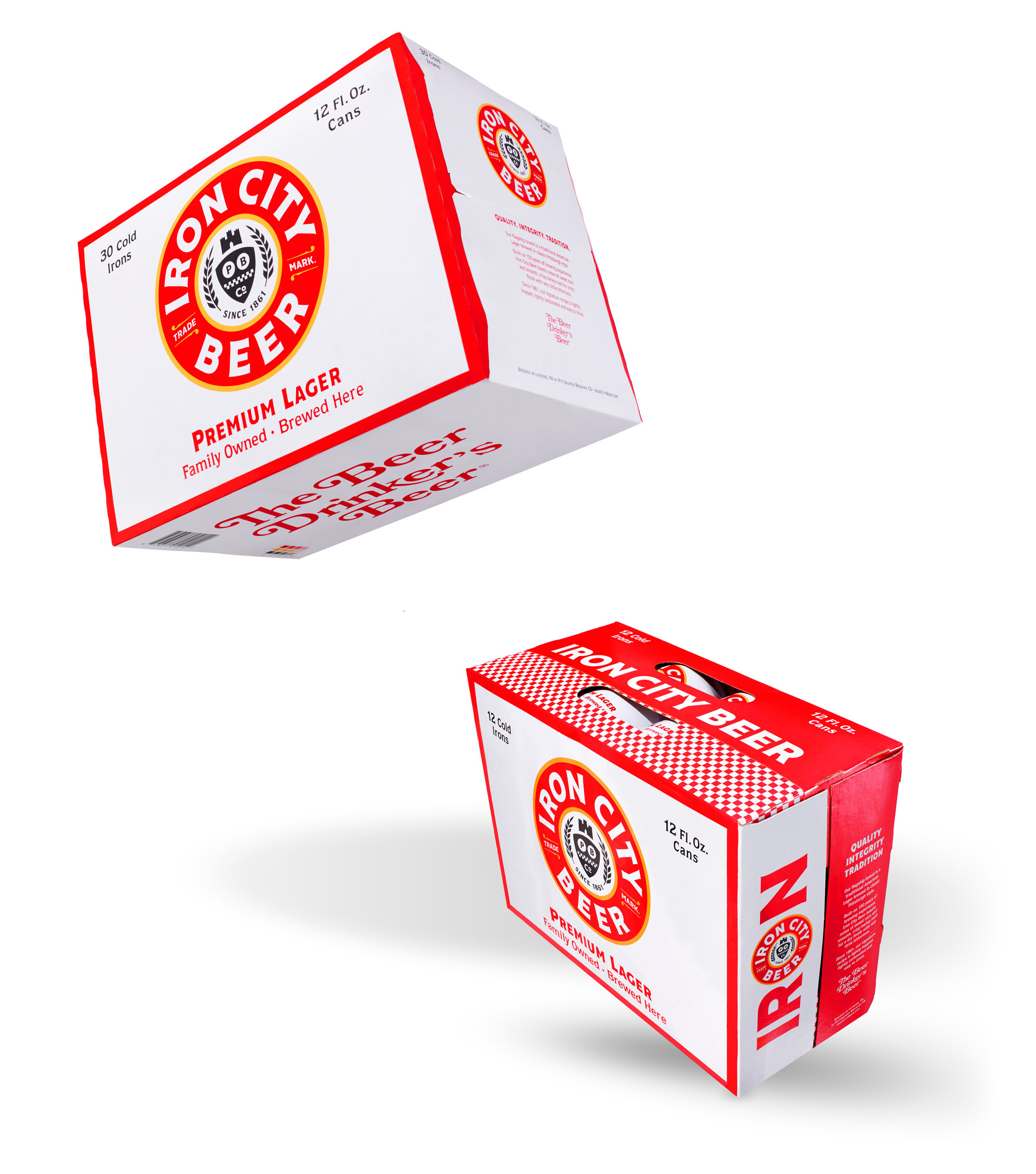 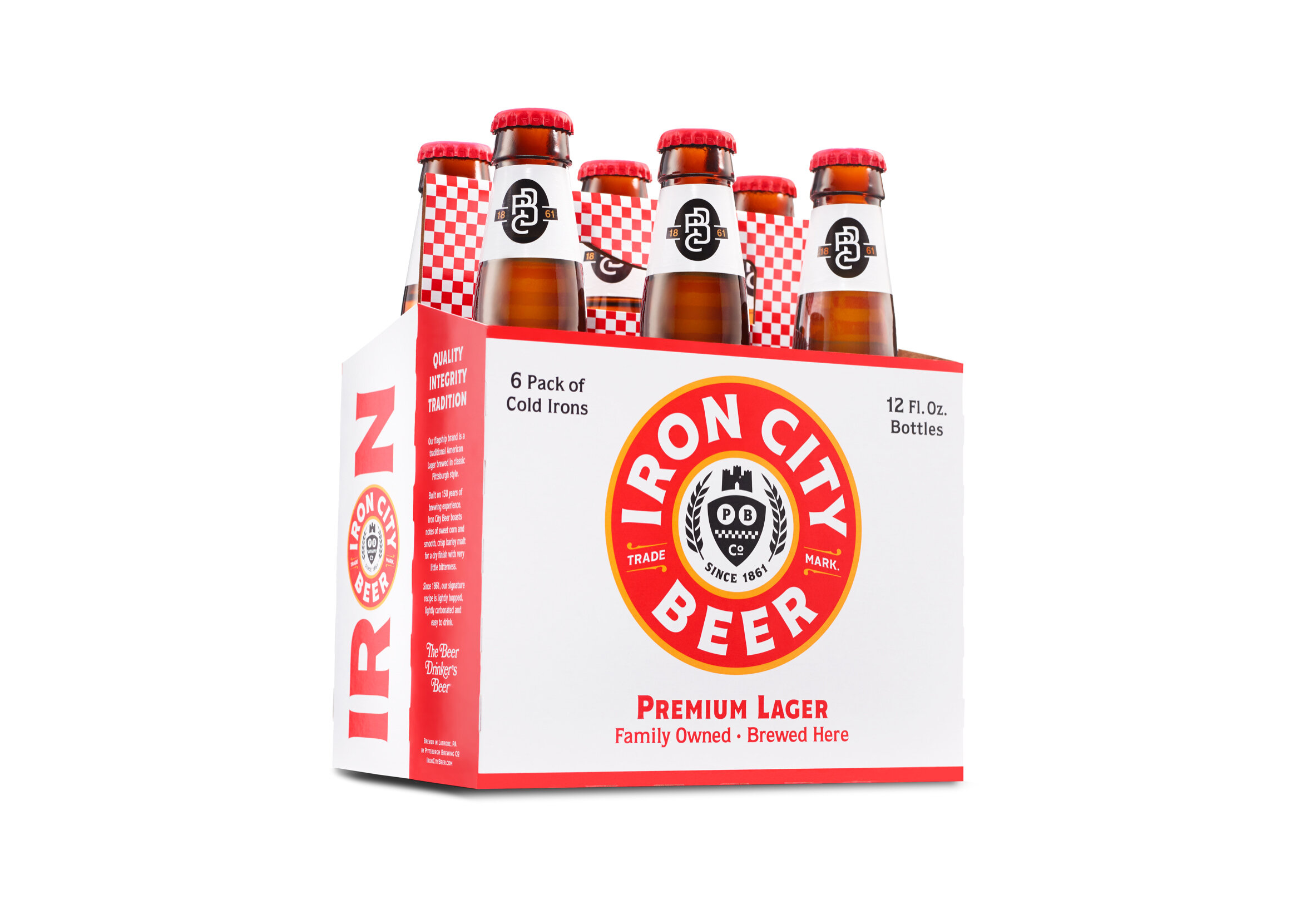 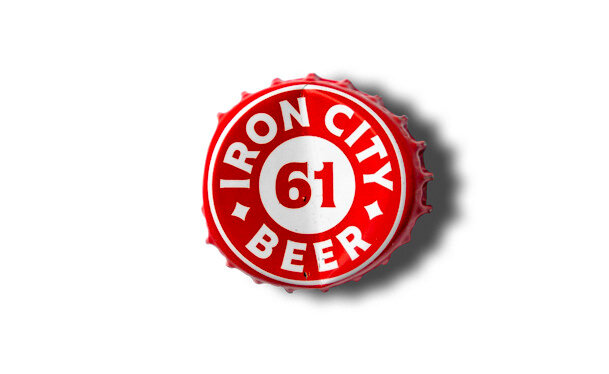 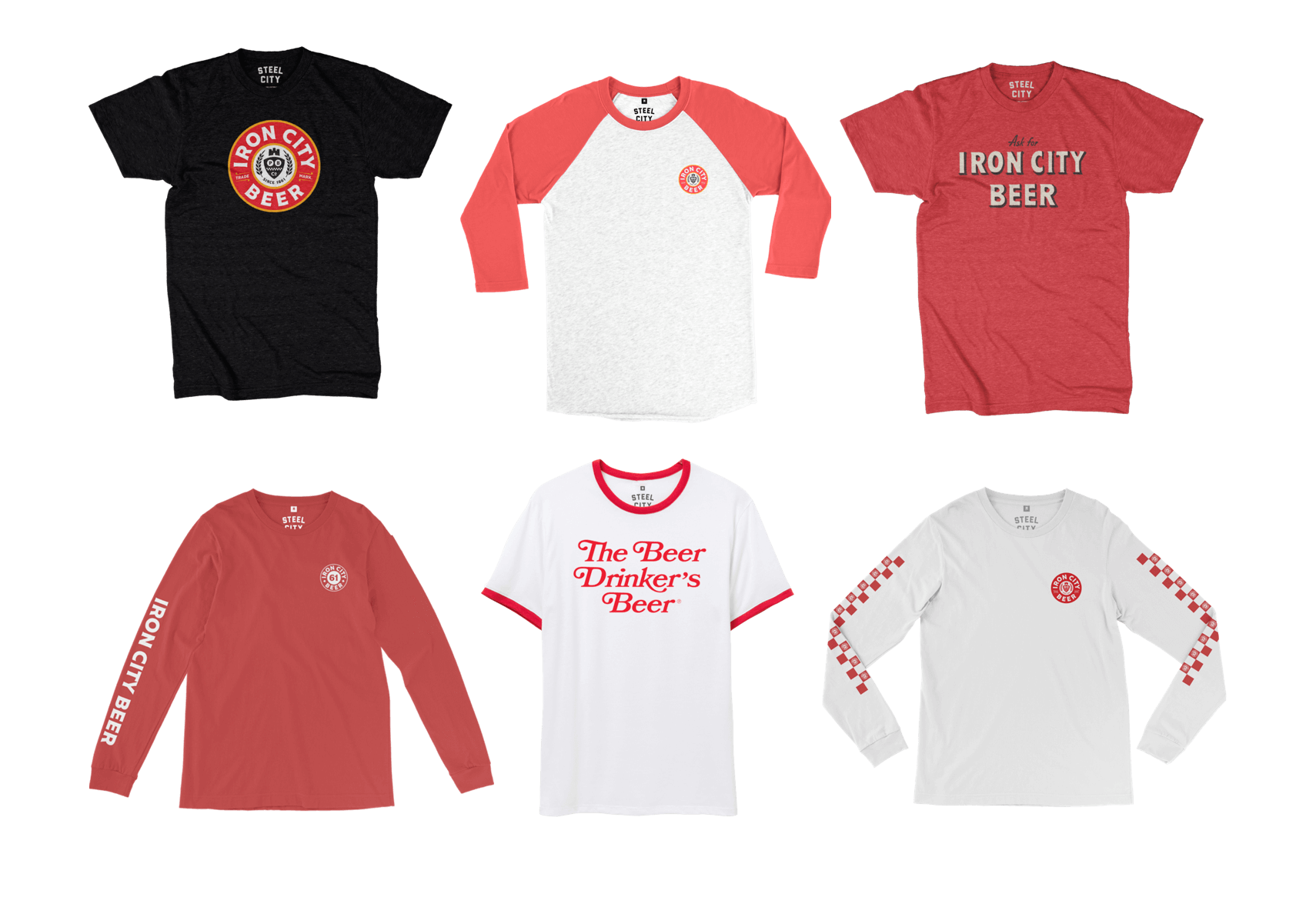 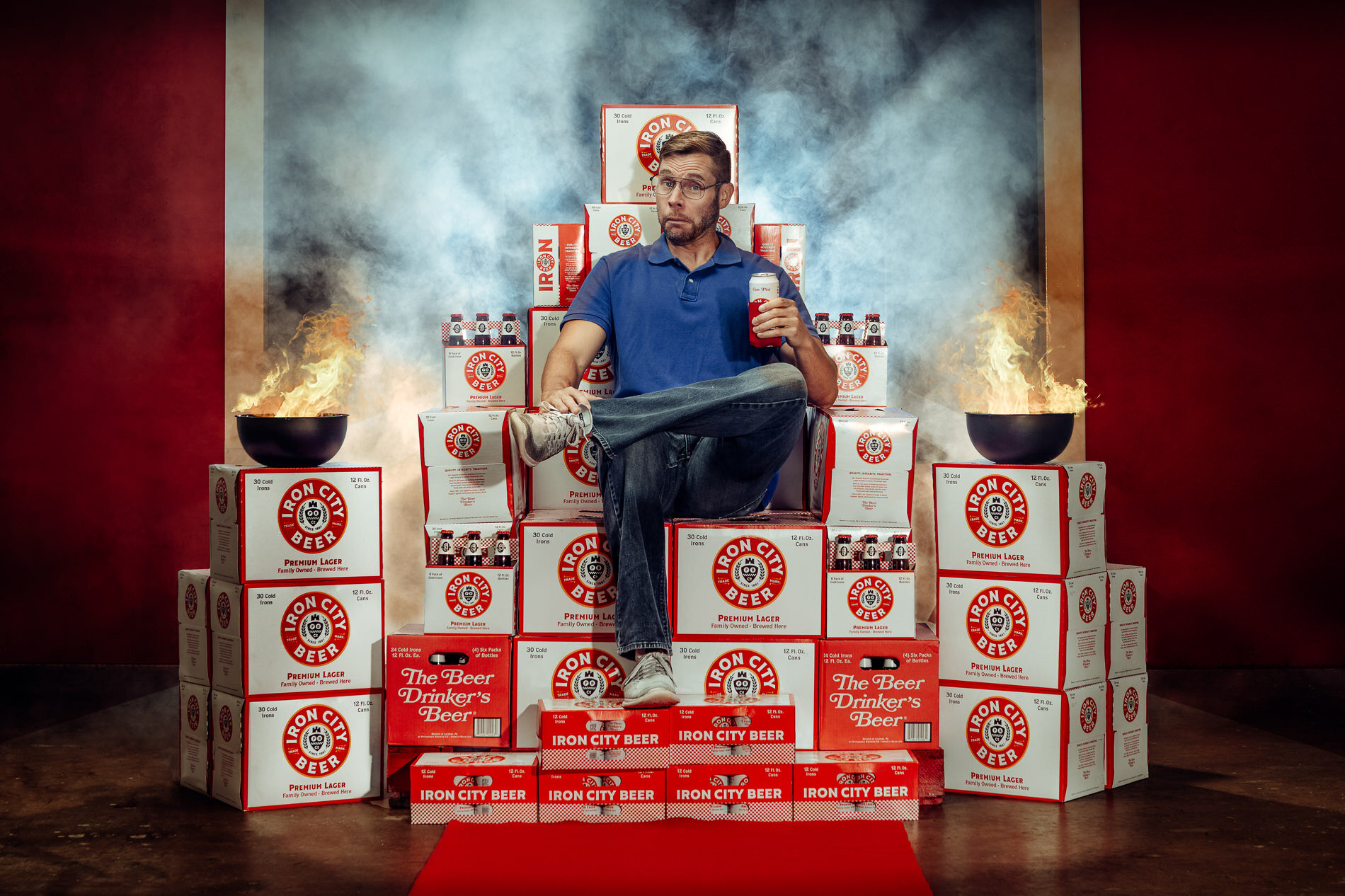 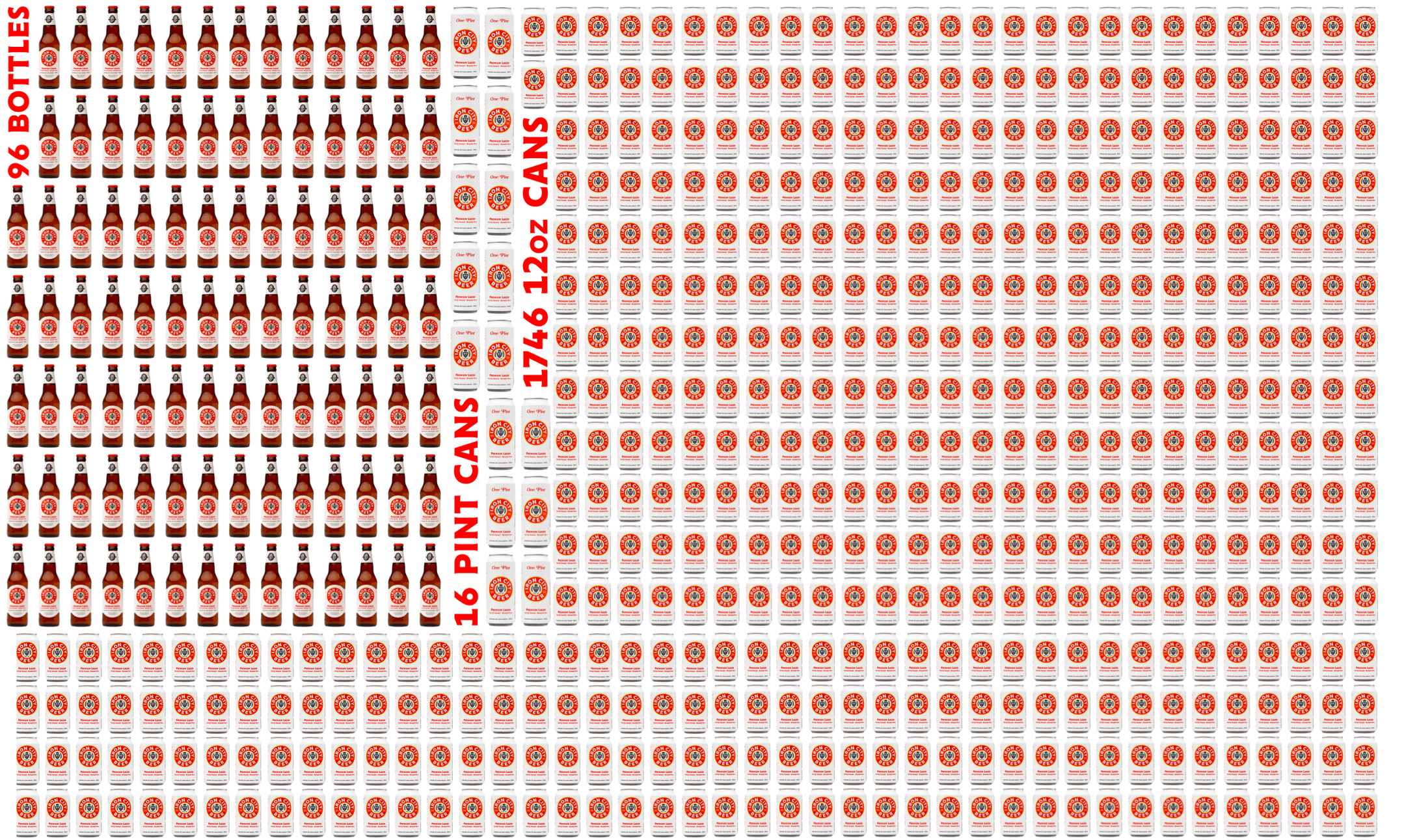 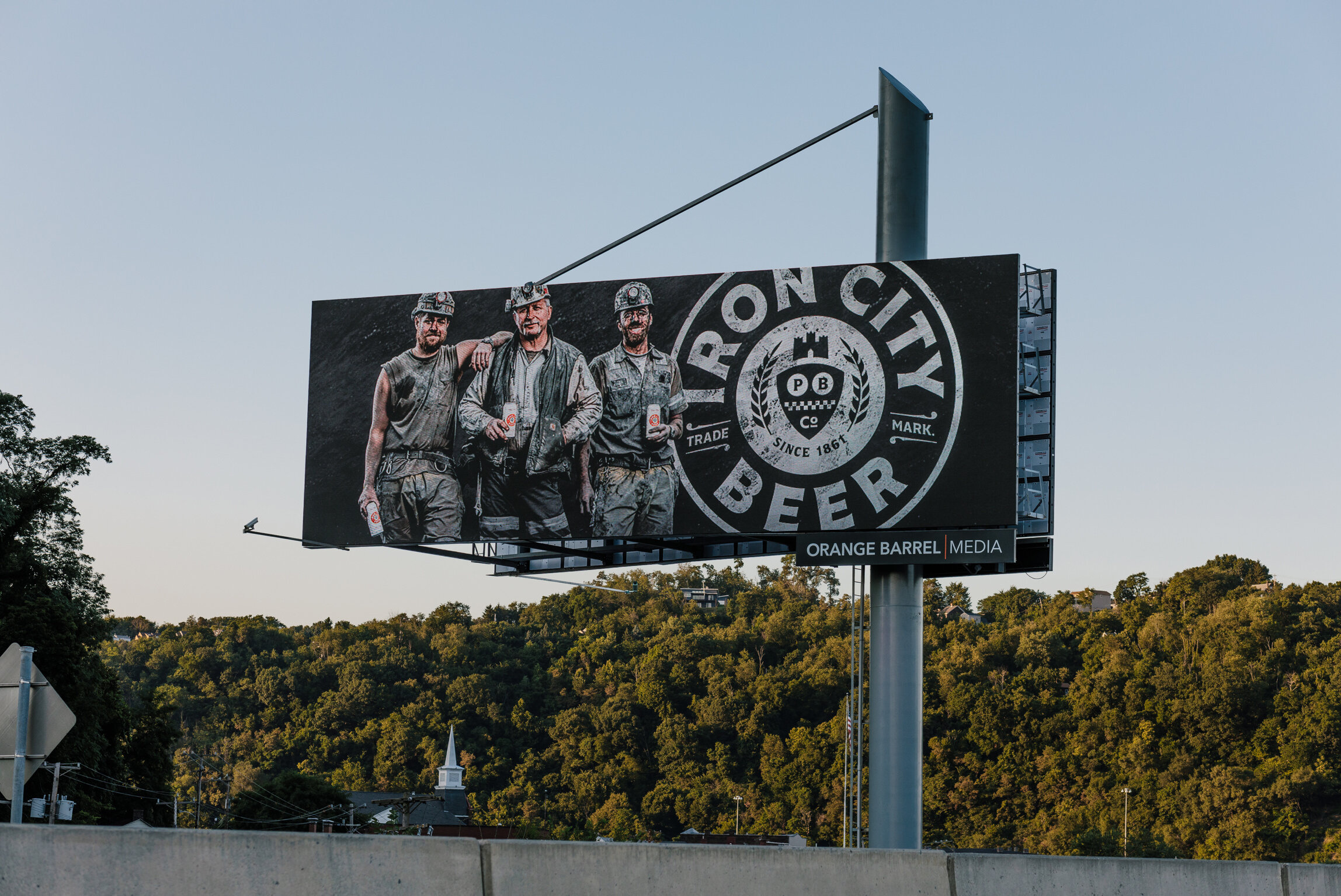 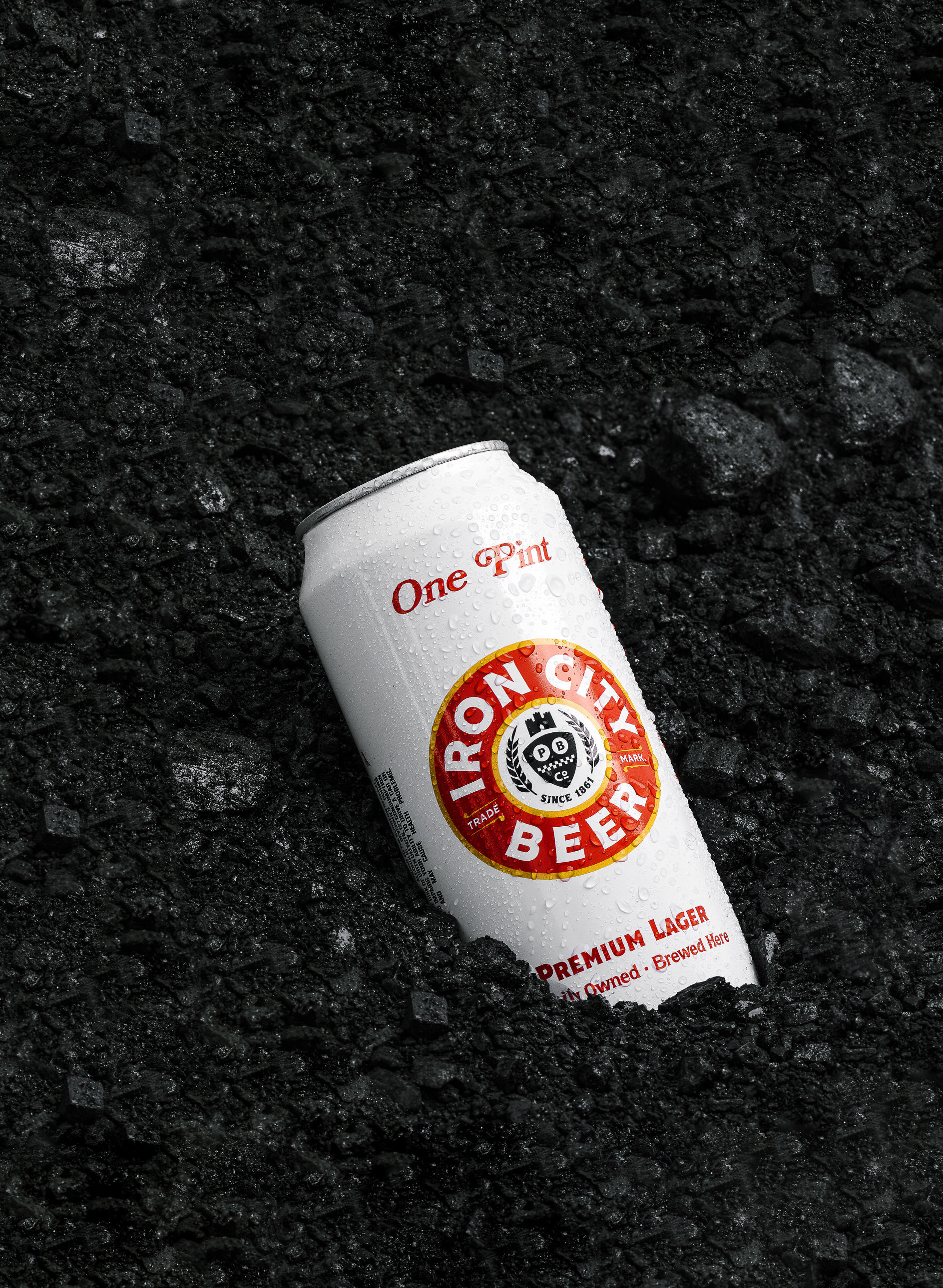 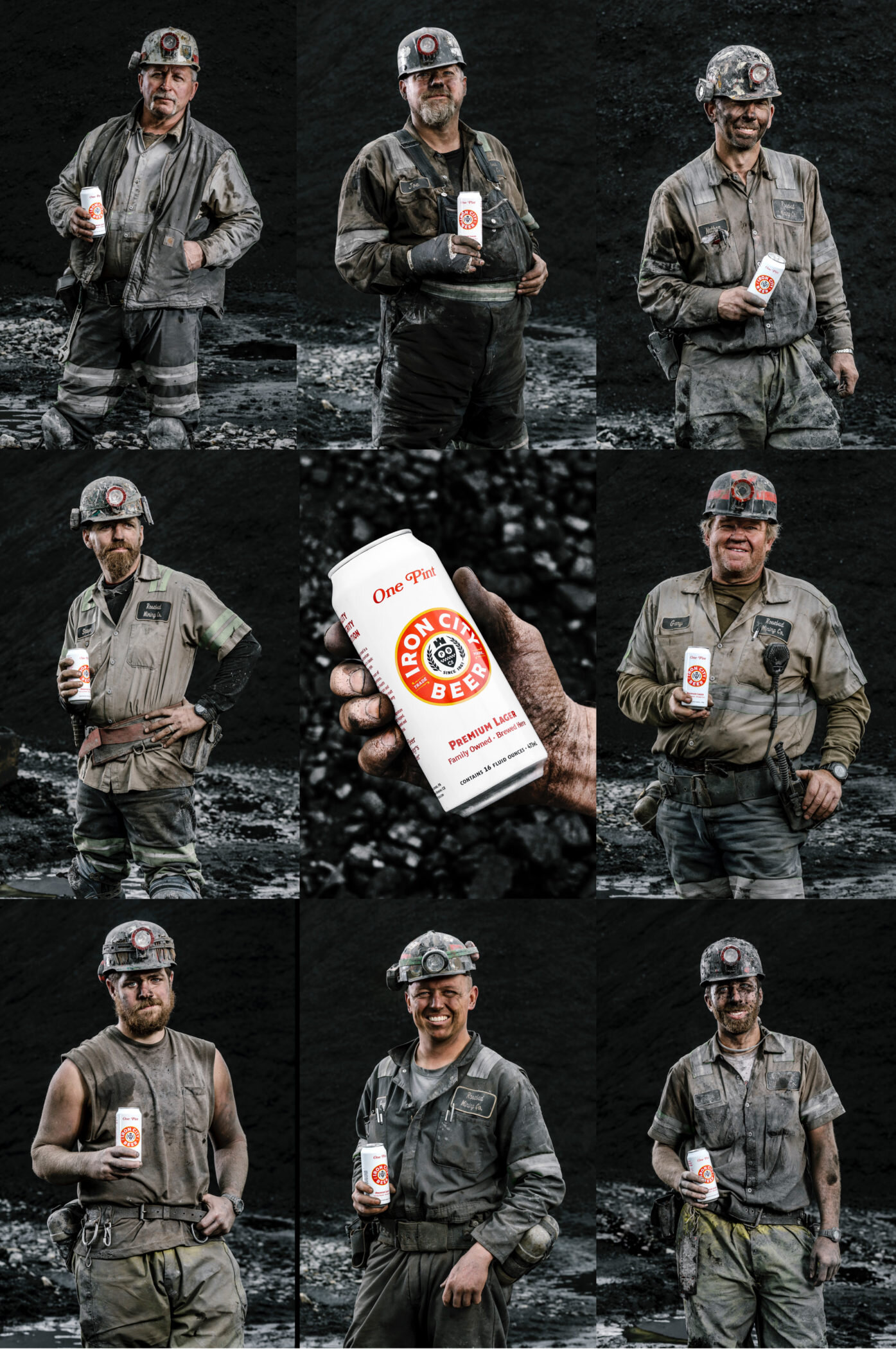 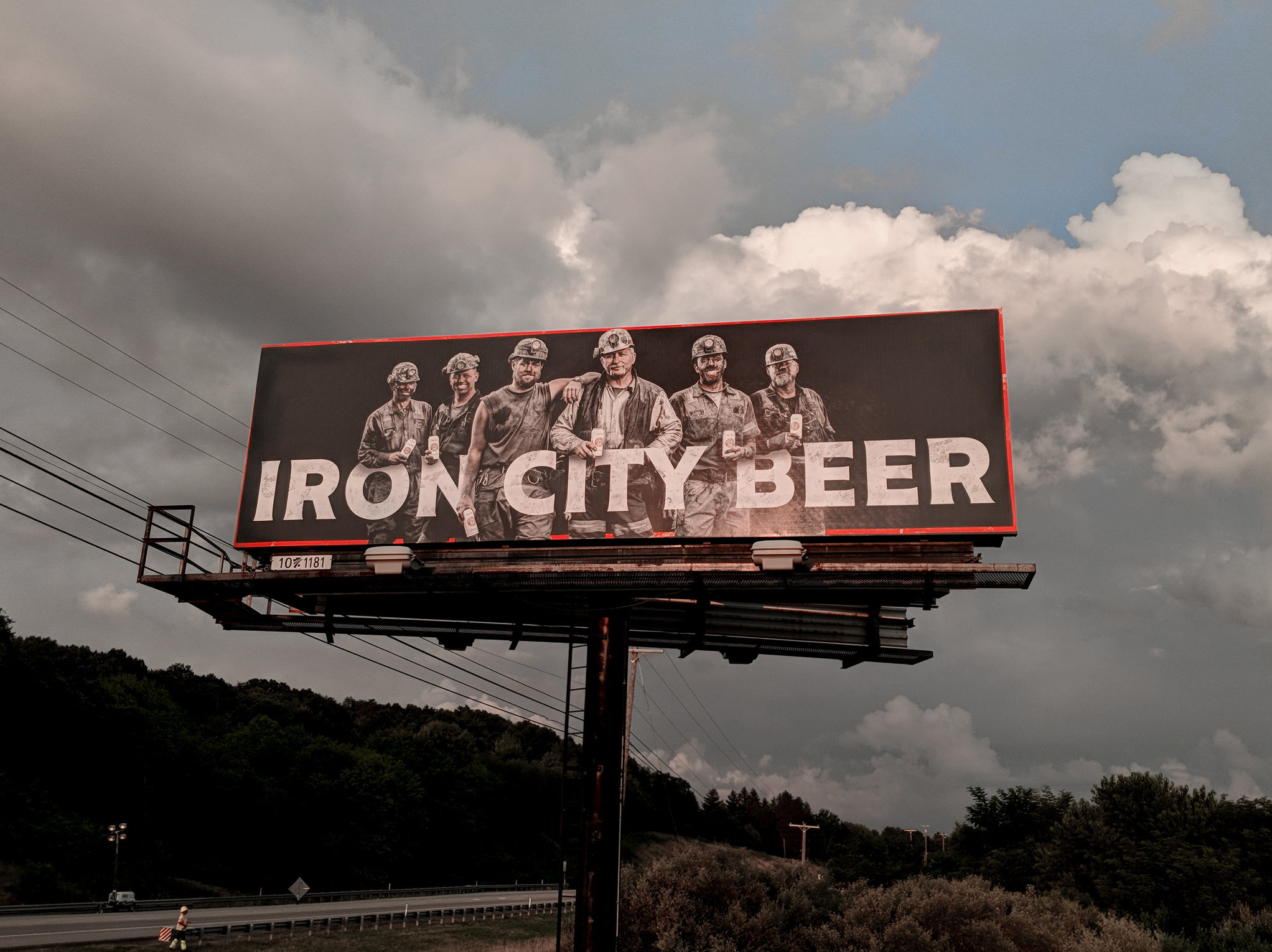 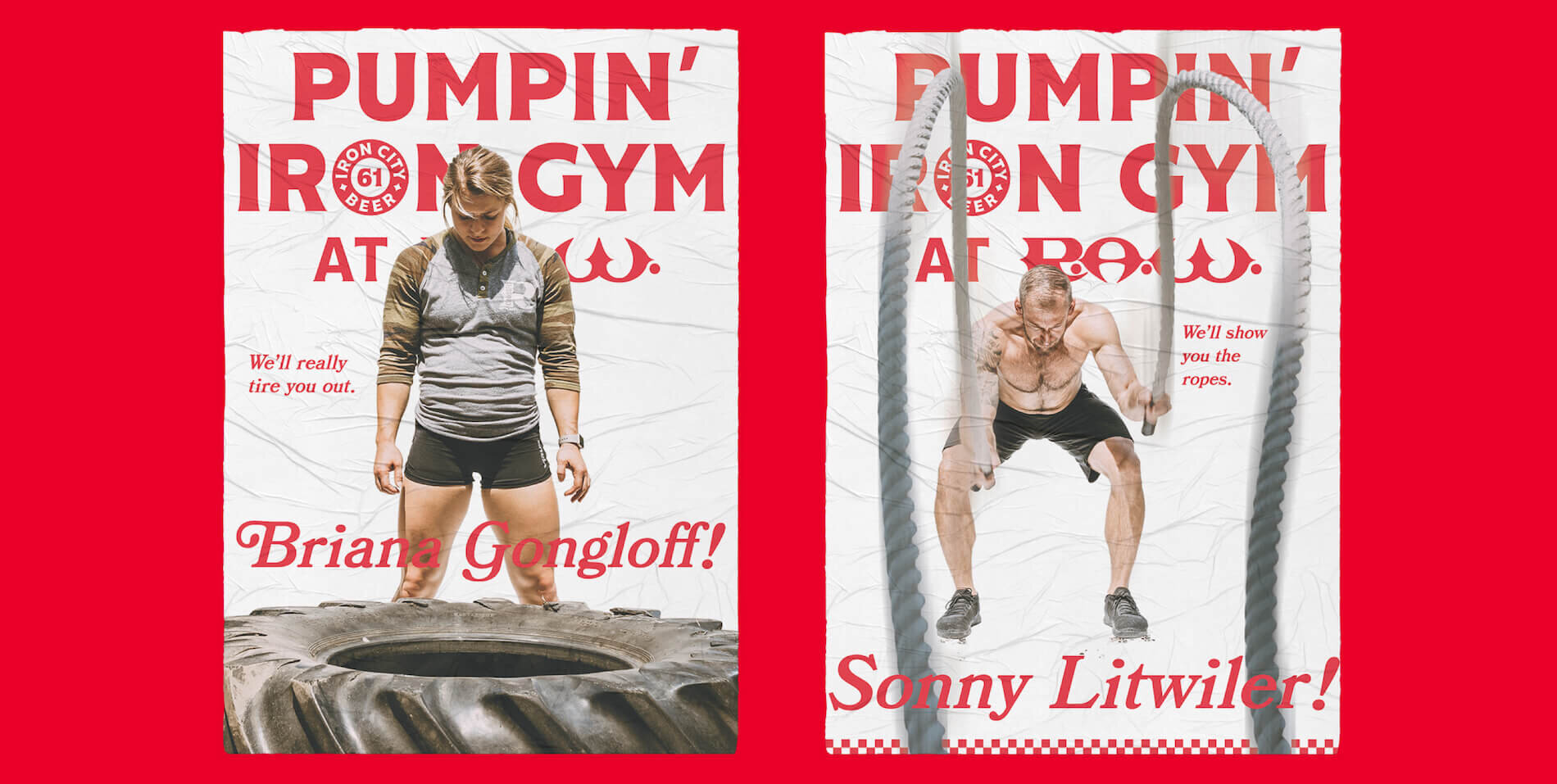 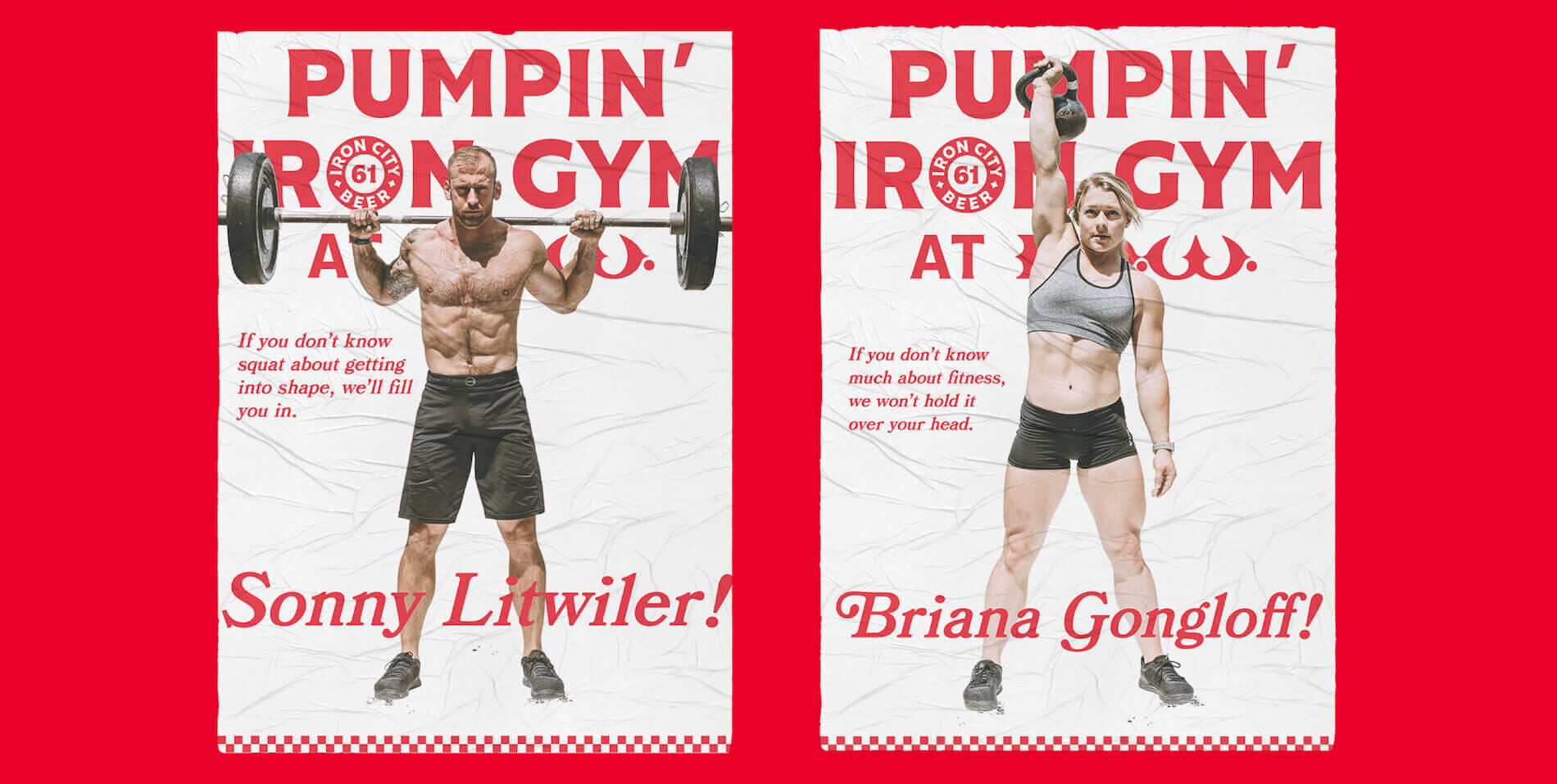 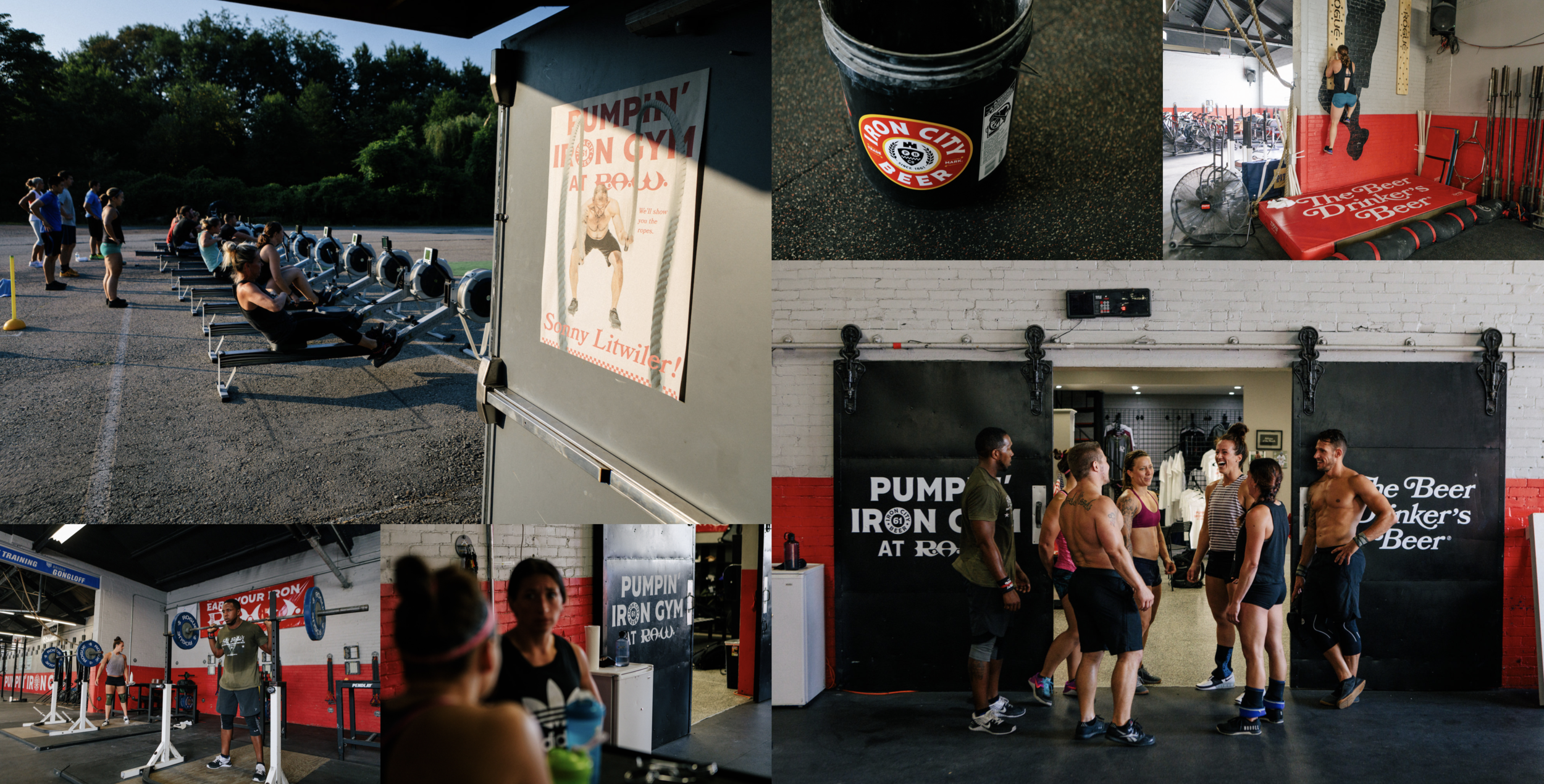 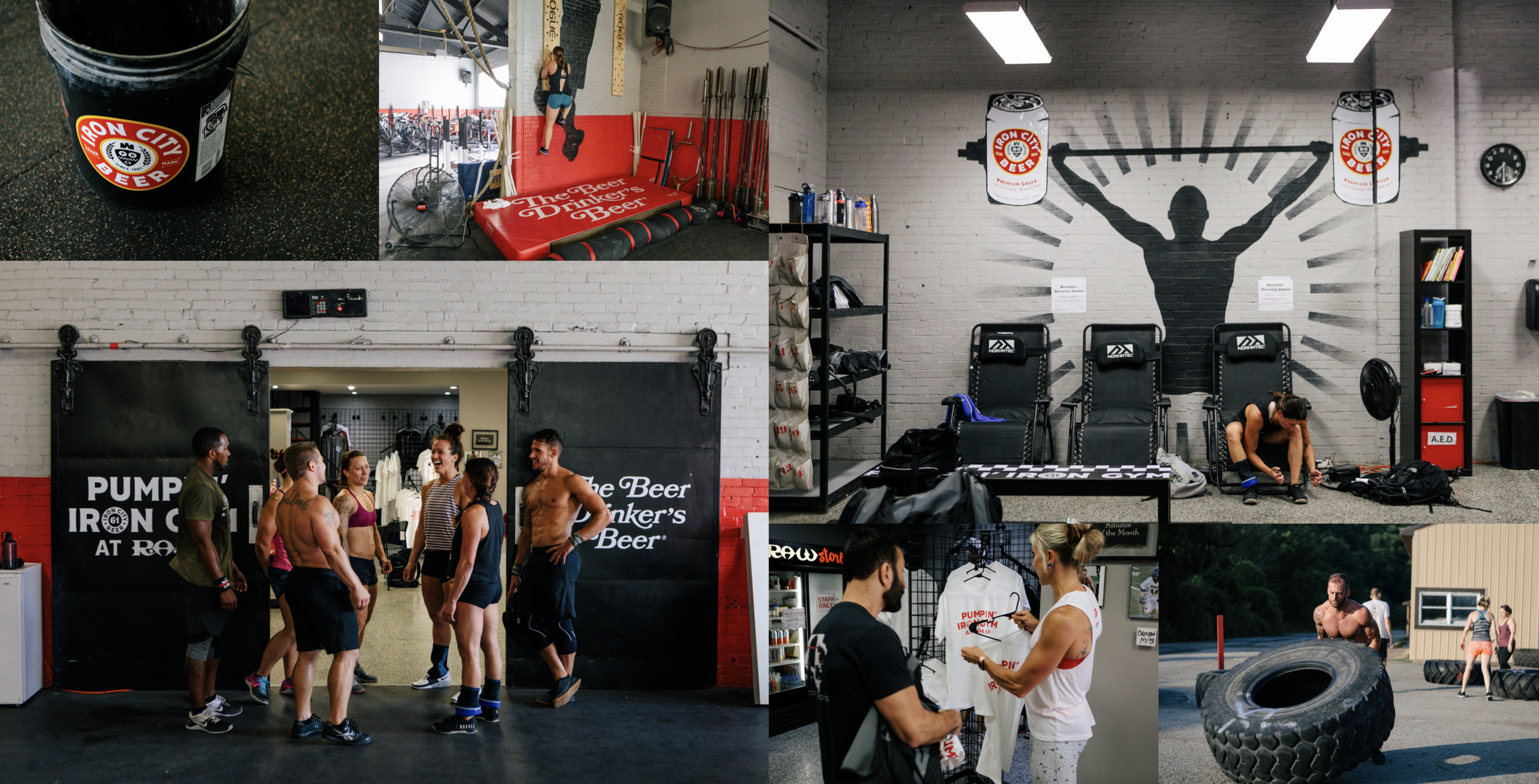 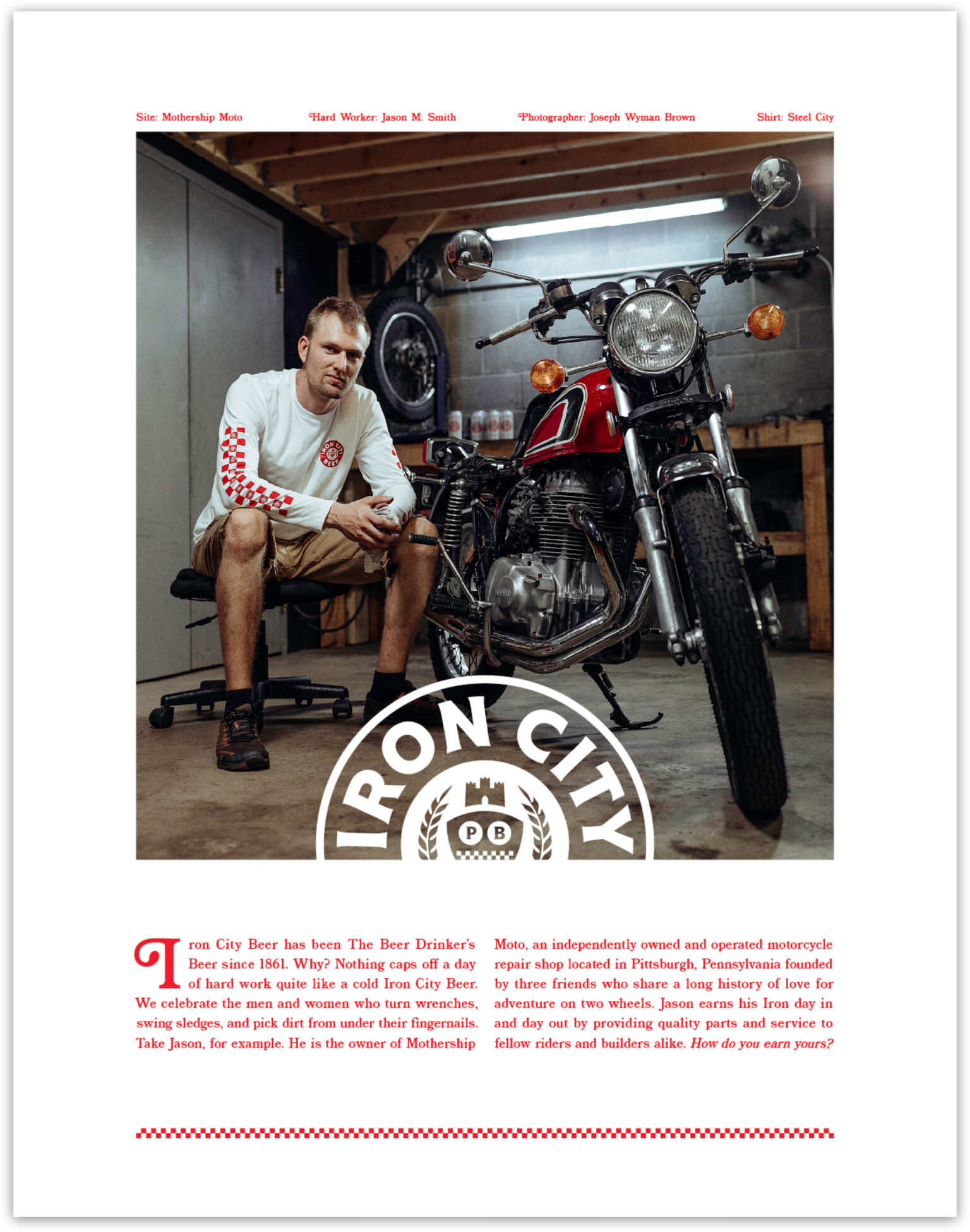 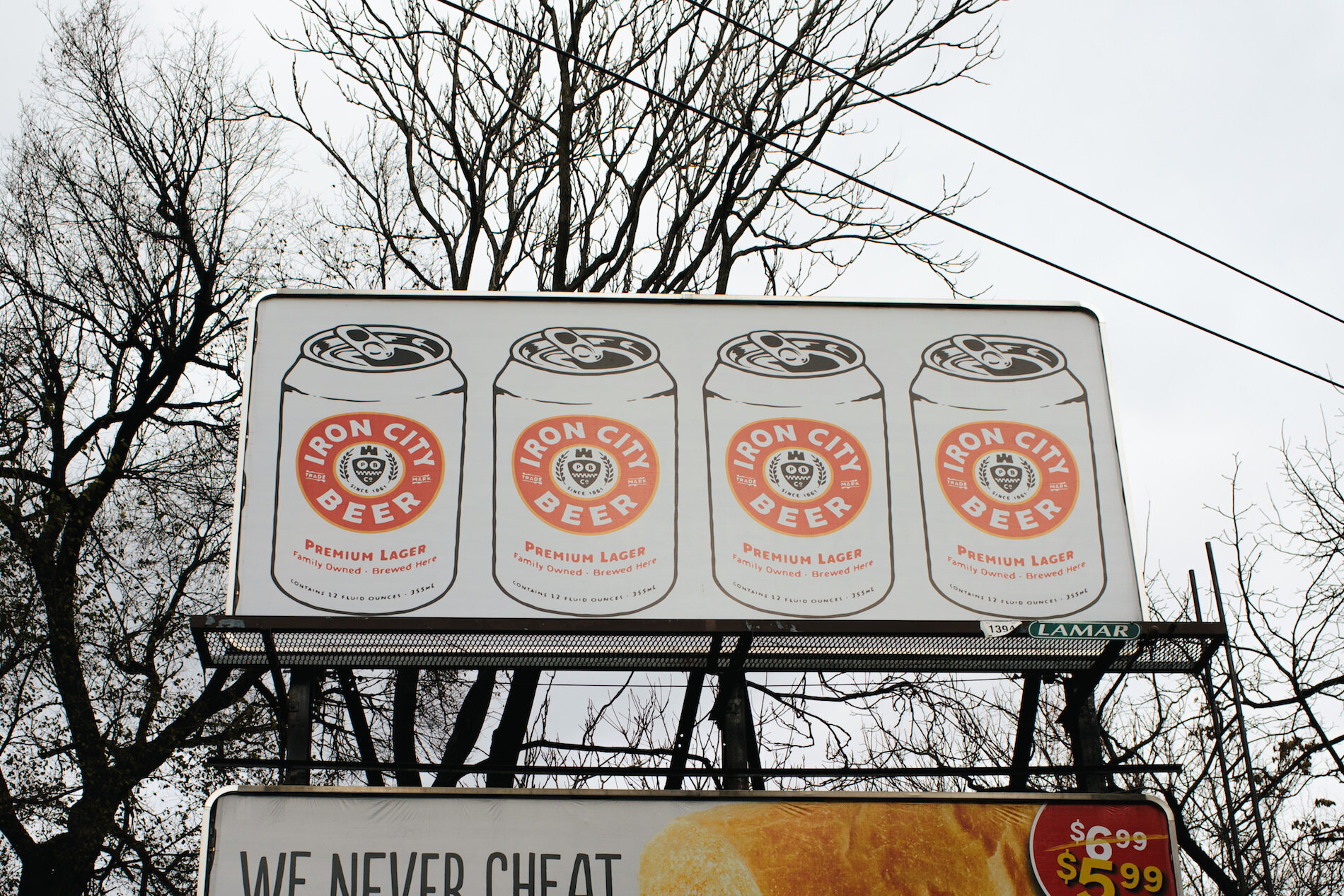 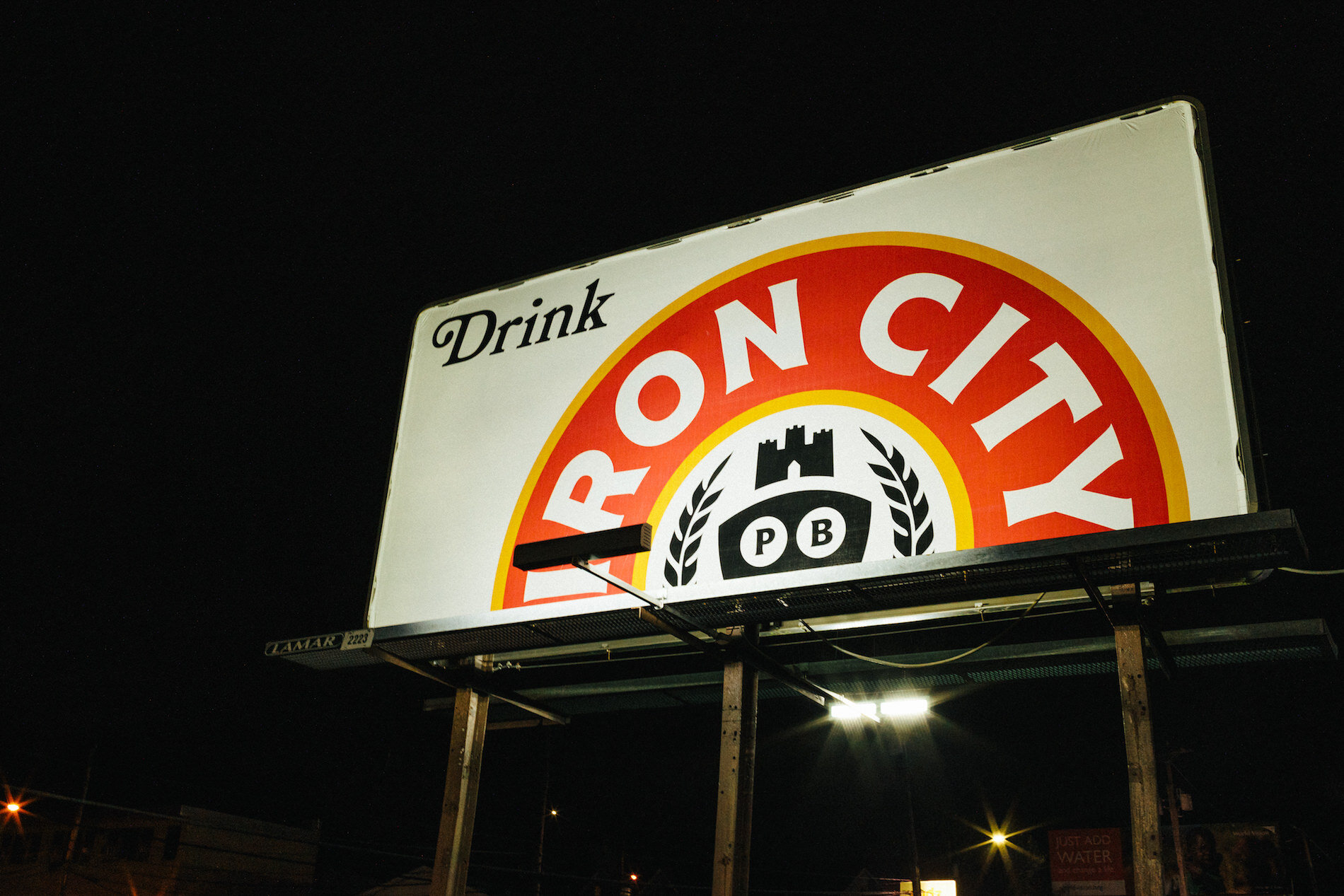 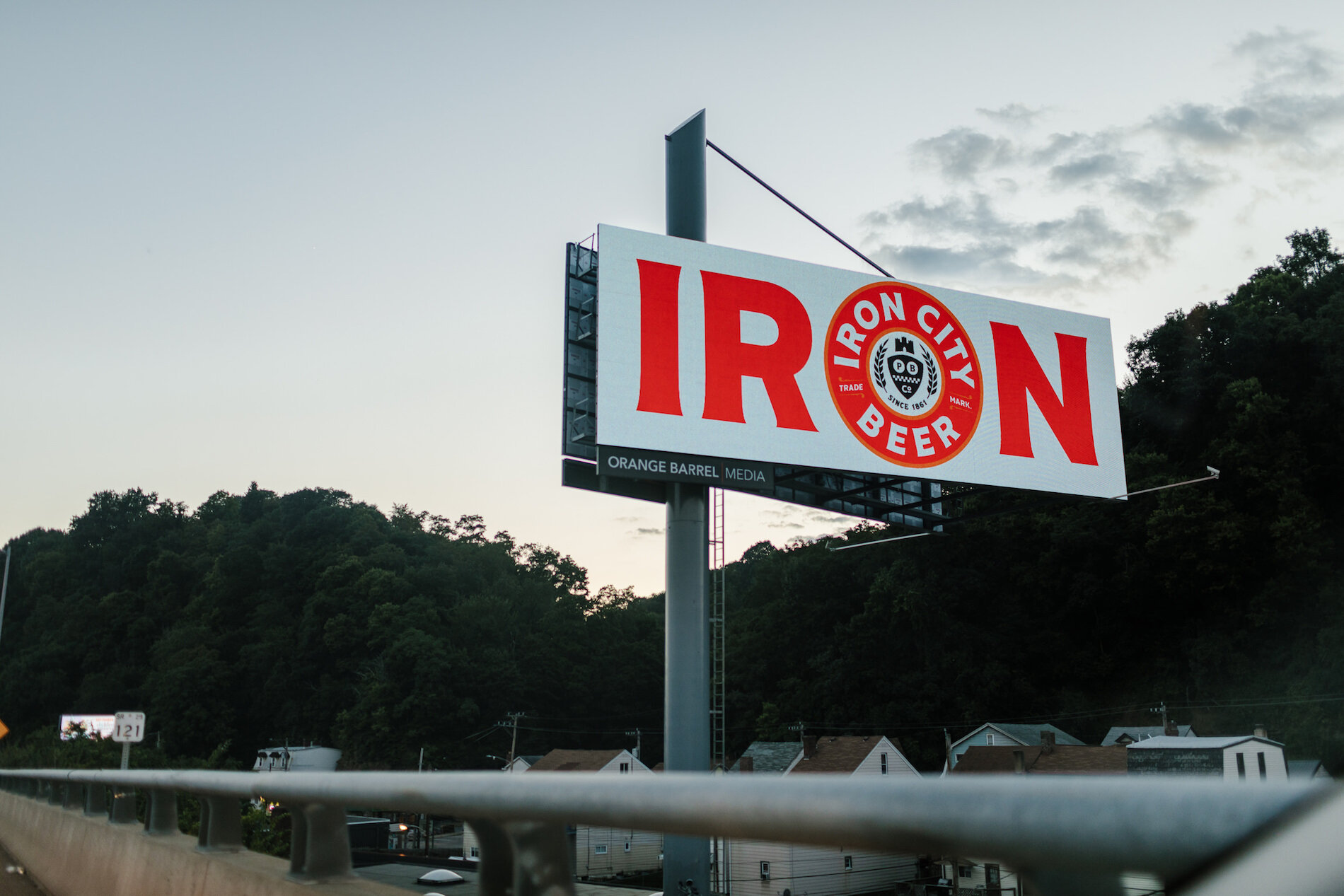 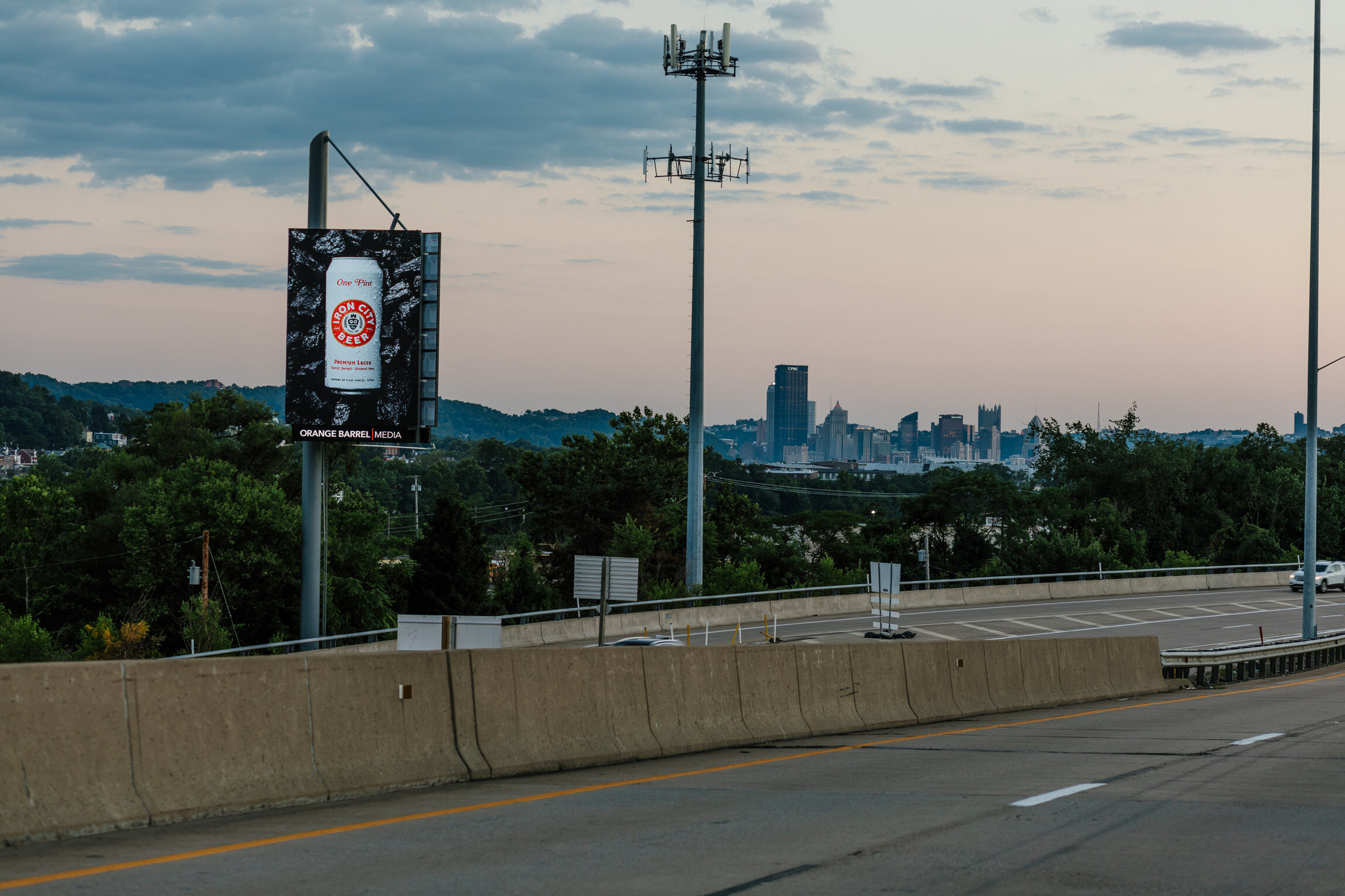 Images from Top Hat and builtbytophat.com