Joining the trend of legacy brands refreshing their look is Pennsylvania’s Victory Brewing Co. The Downington brewery, which began in 1996, has progressed it’s aesthetic, with a brighter color palette and softened look (we last spoke with the brewery in 2016). The refresh showcases refined illustrations and a more consistent packaging system. With it’s more vectorized look, it’s hard not to consider that this was a move towards attracting a younger drinking audience, which is a strategy many stalwart breweries are taking to. Hello, Millennials!

Still in the mix are staples like Prima Pils and Golden Monkey, and with them are new offerings like No Brainer and Cloud Walker IPAs. And with all of them, the iconic red “V” prominently flanks each label and can, followed by a distinct illustration and a badge clearly denoting beer name and style.

Related Reads
People
How Alfa Laval Is Helping Breweries Make Better Beer
Culture
Trillium Launches UPS Beer Delivery to Pennsylvania
Culture
The Beer Lover's Guide to Contract Brewing
Derek Detenber, CMO of Artisanal Brewing Ventures (the partnership between Southern Tier and Victory, as well as newly acquired brand, Sixpoint), had some insight to share with us about the brewery’s rebrand:

“We started out by understanding what the consumer viewed as strengths of the old packaging and where opportunities existed. They liked the storytelling that the visual images and characters provided, but they wanted key information like style, ABV and flavor notes to be easier to find. Beyond that, we also know that as the craft space gets more crowded, that brands matter. We wanted to create consistent and prominent branding for the Victory master brand so that the brand block could be easily identified and shopped on a cluttered shelf.

While we are too early in the process to declare any victory on the business side of things, we are highly optimistic that the design change will drive increased rate of sale and, ultimately, volume. I’ve been through a number of brand identity and package changes in my career and I have seen projects like this serve many more benefits than just increased sales. They are a lot of work and it touches every function of the organization. Seeing the new packages hit the shelf tends to breathe new life and enthusiasm into an organization and its stakeholders. I think it will keep an iconic craft brand top of mind and relevant for a long time.” 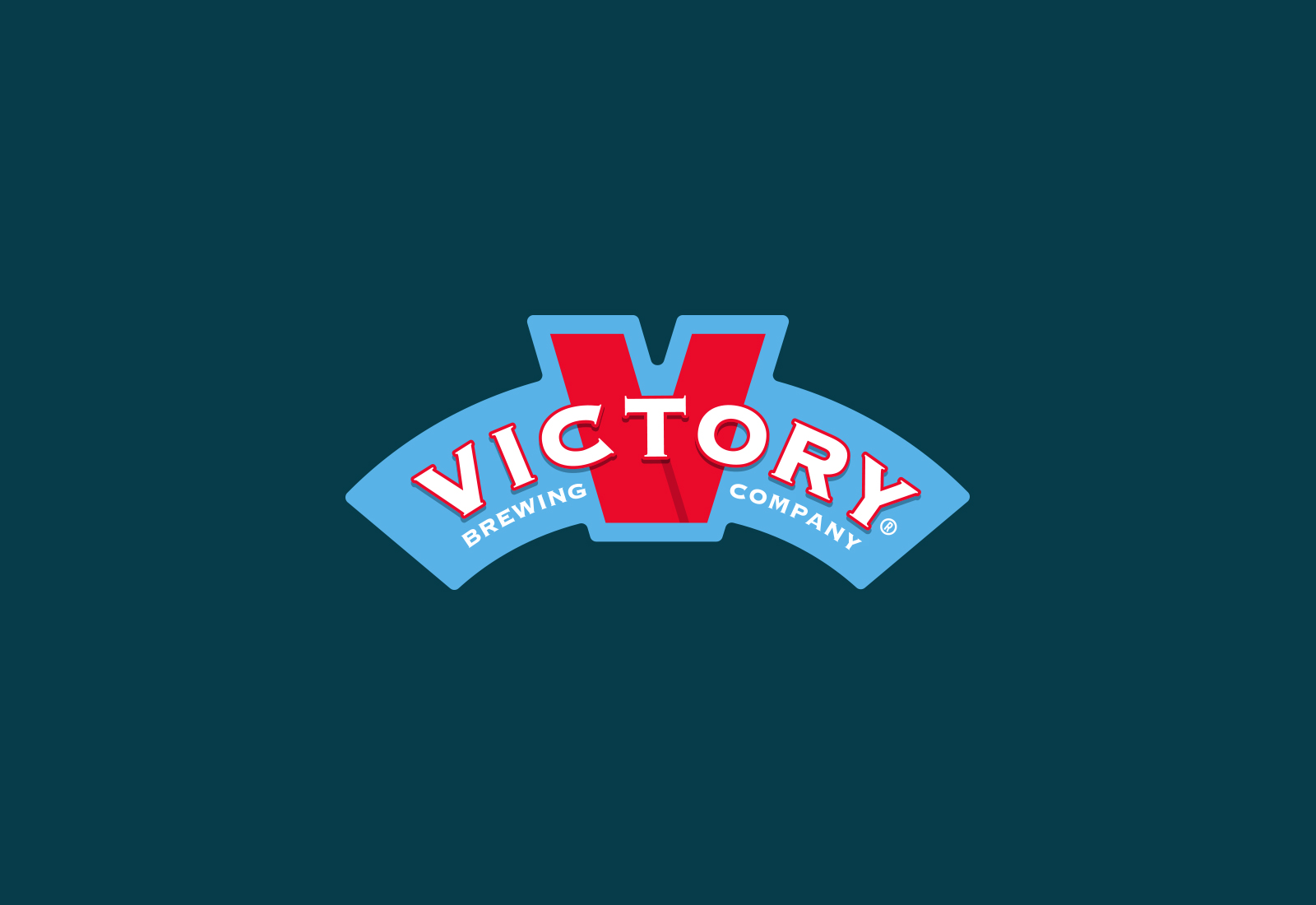 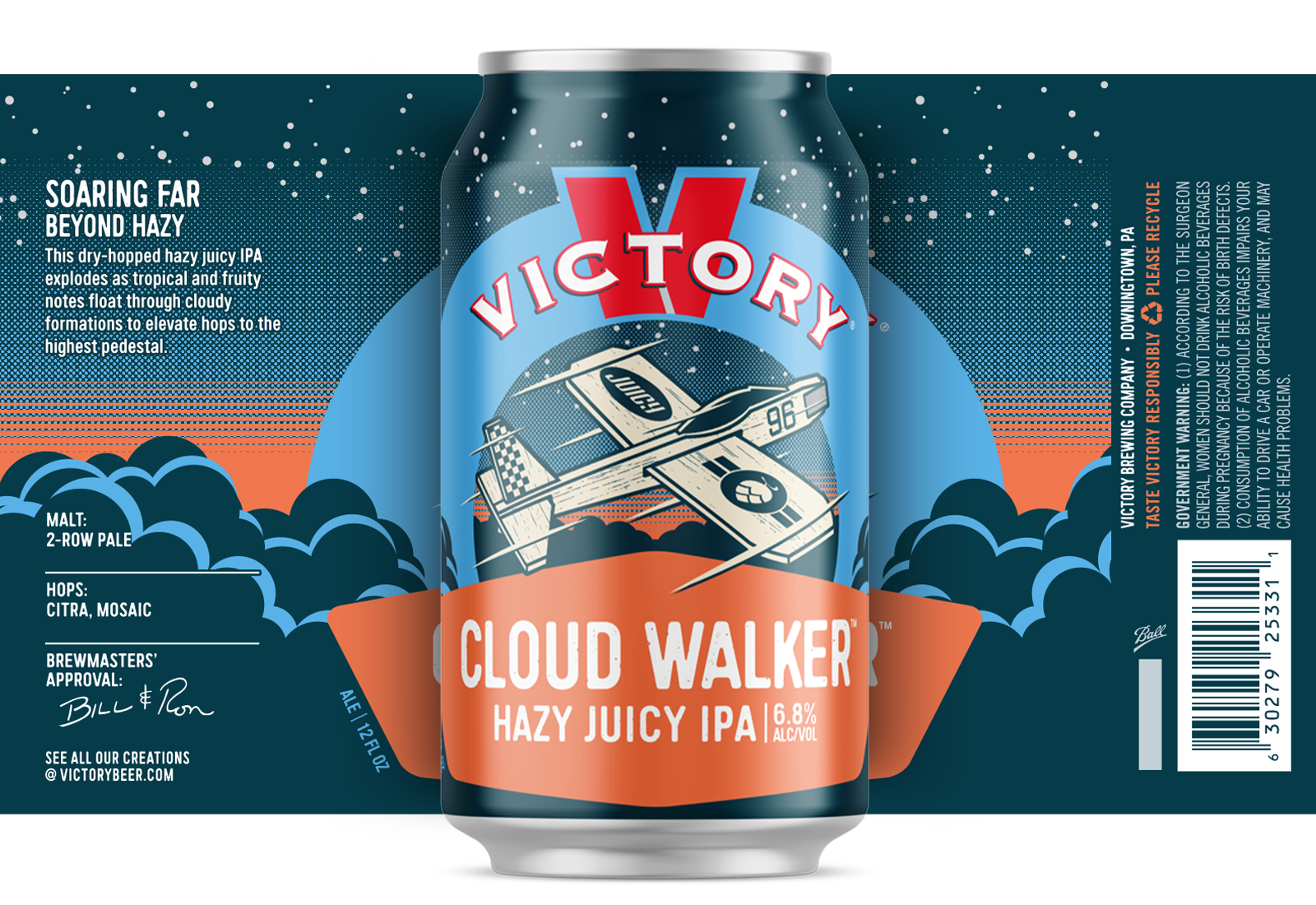 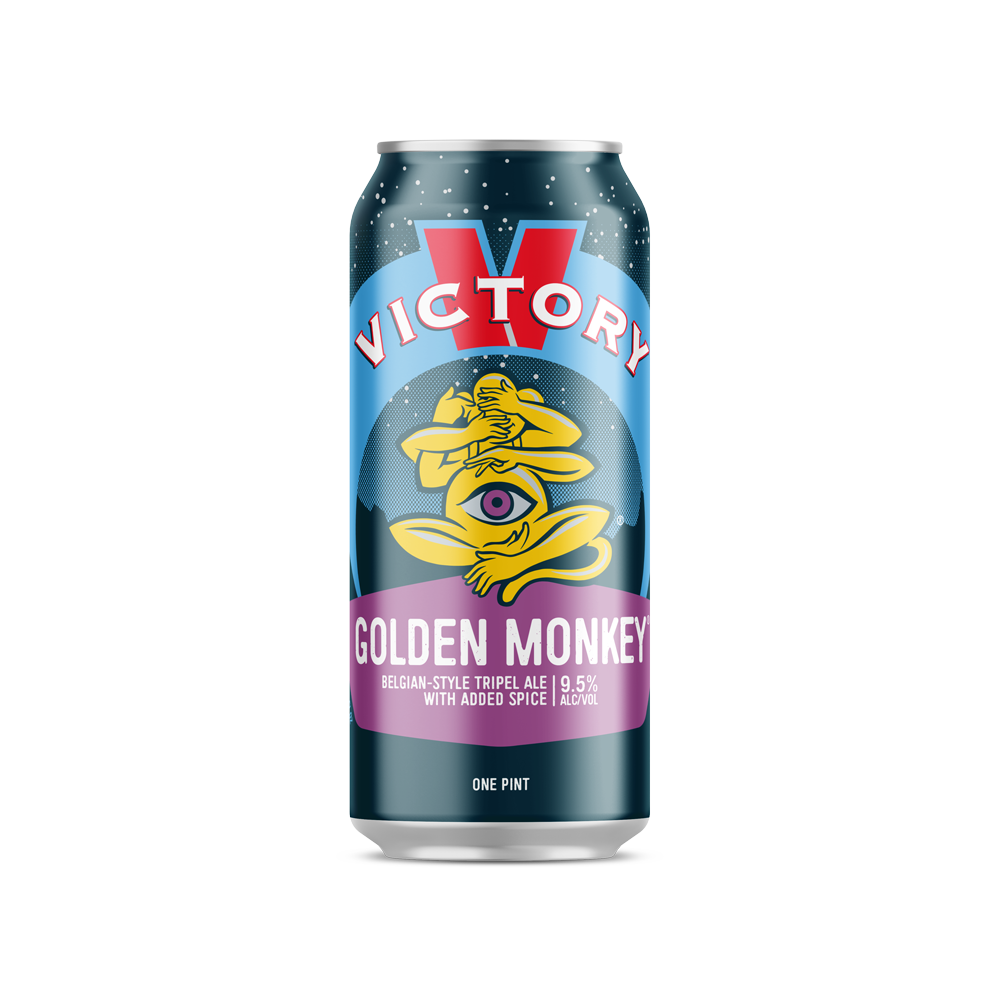 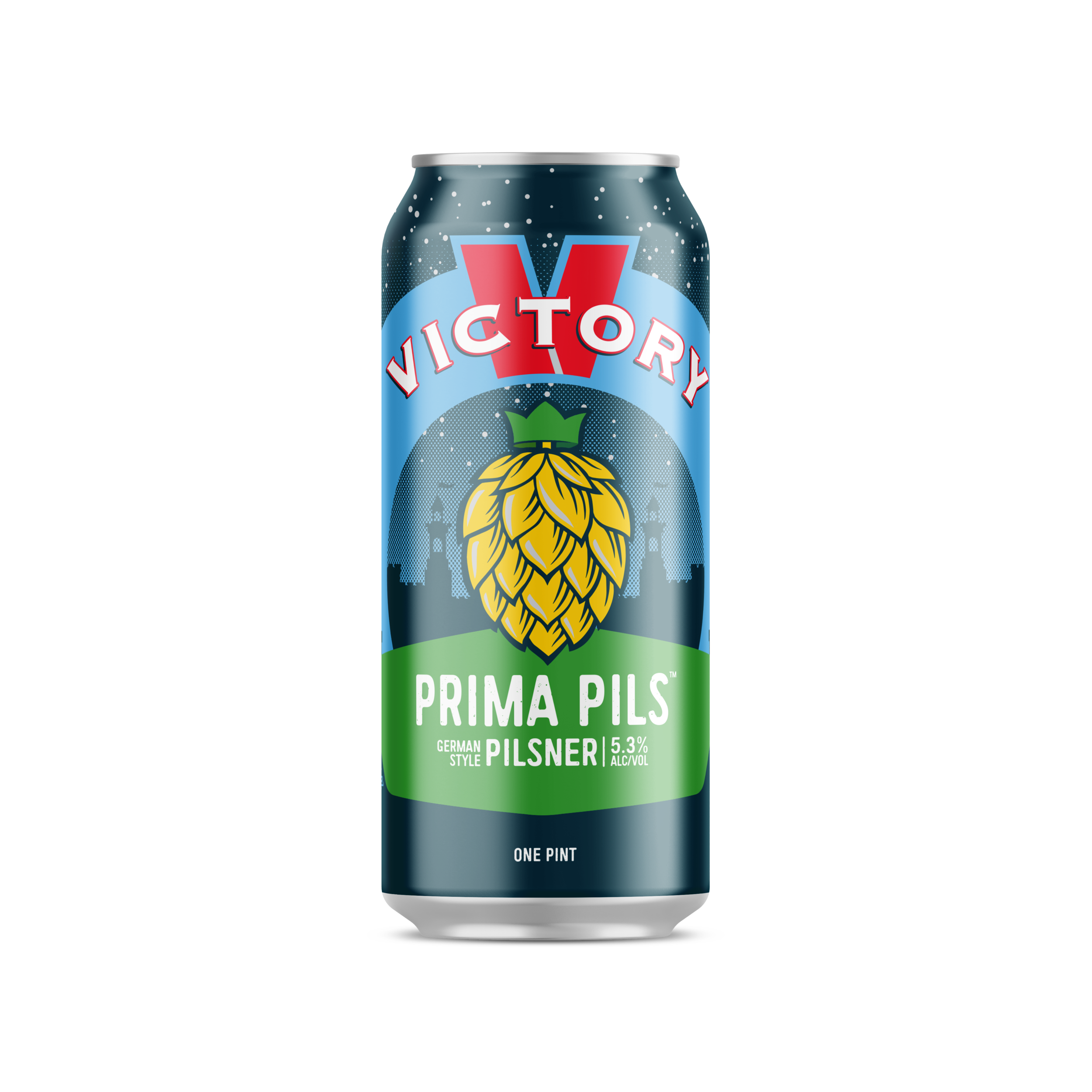 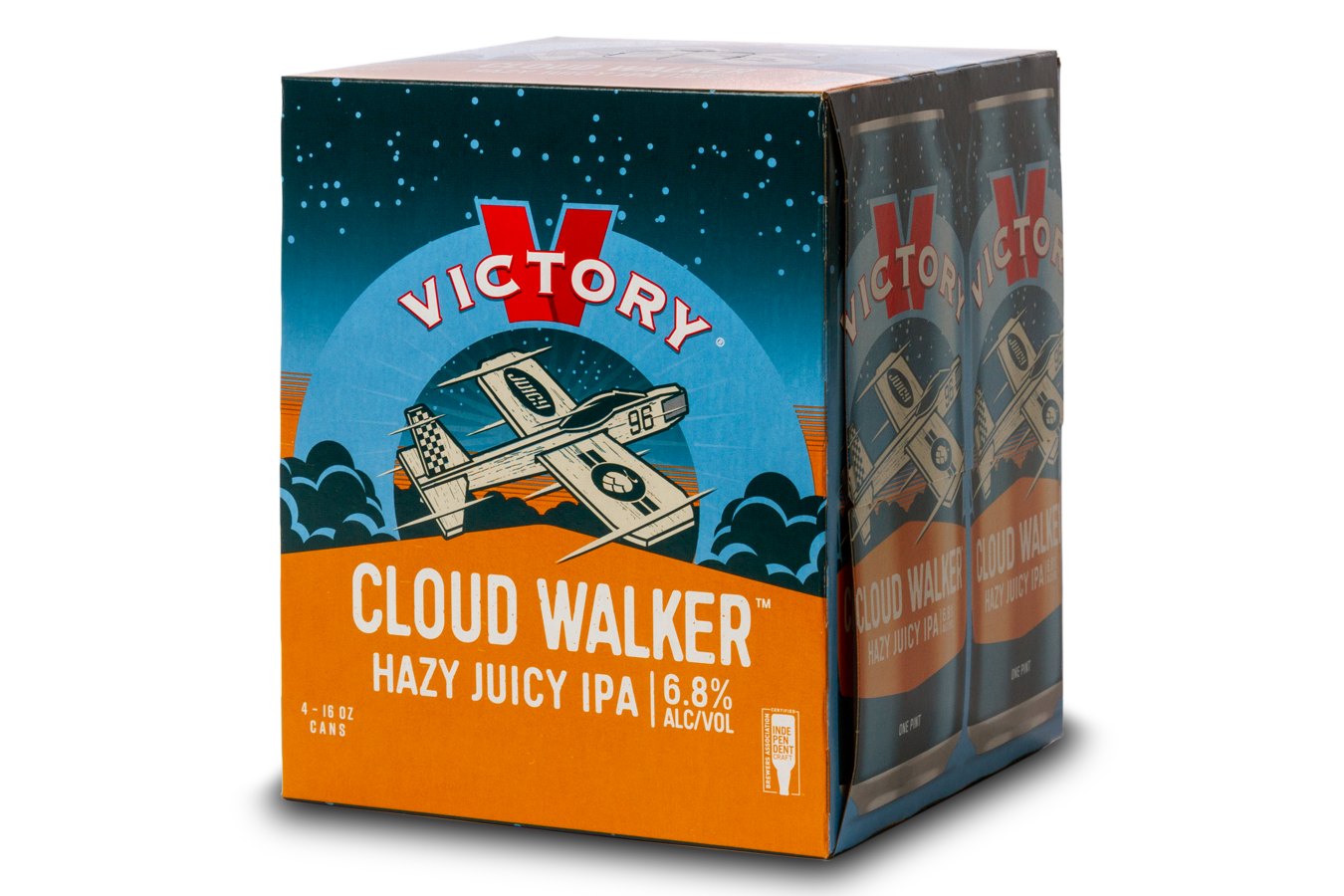 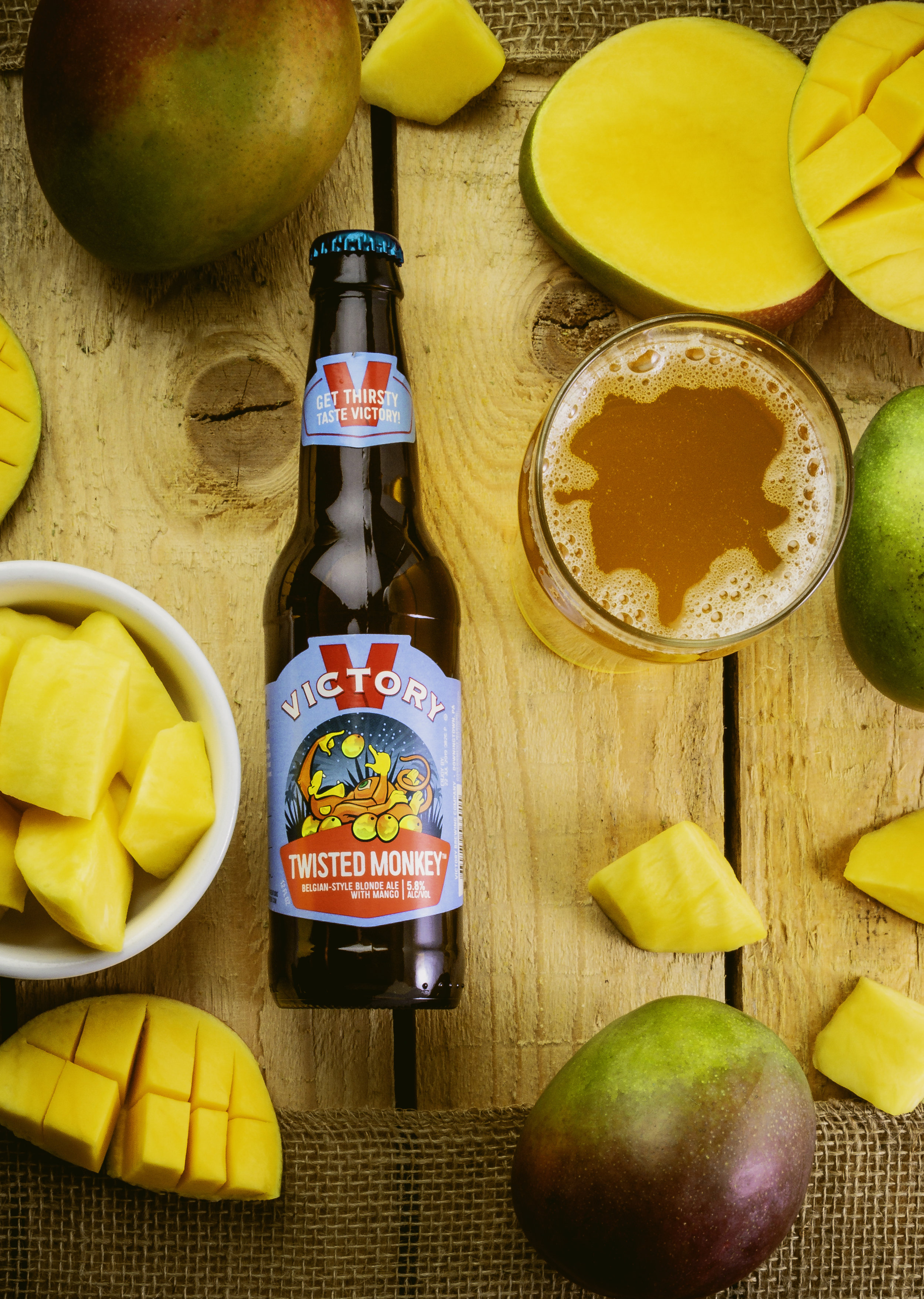 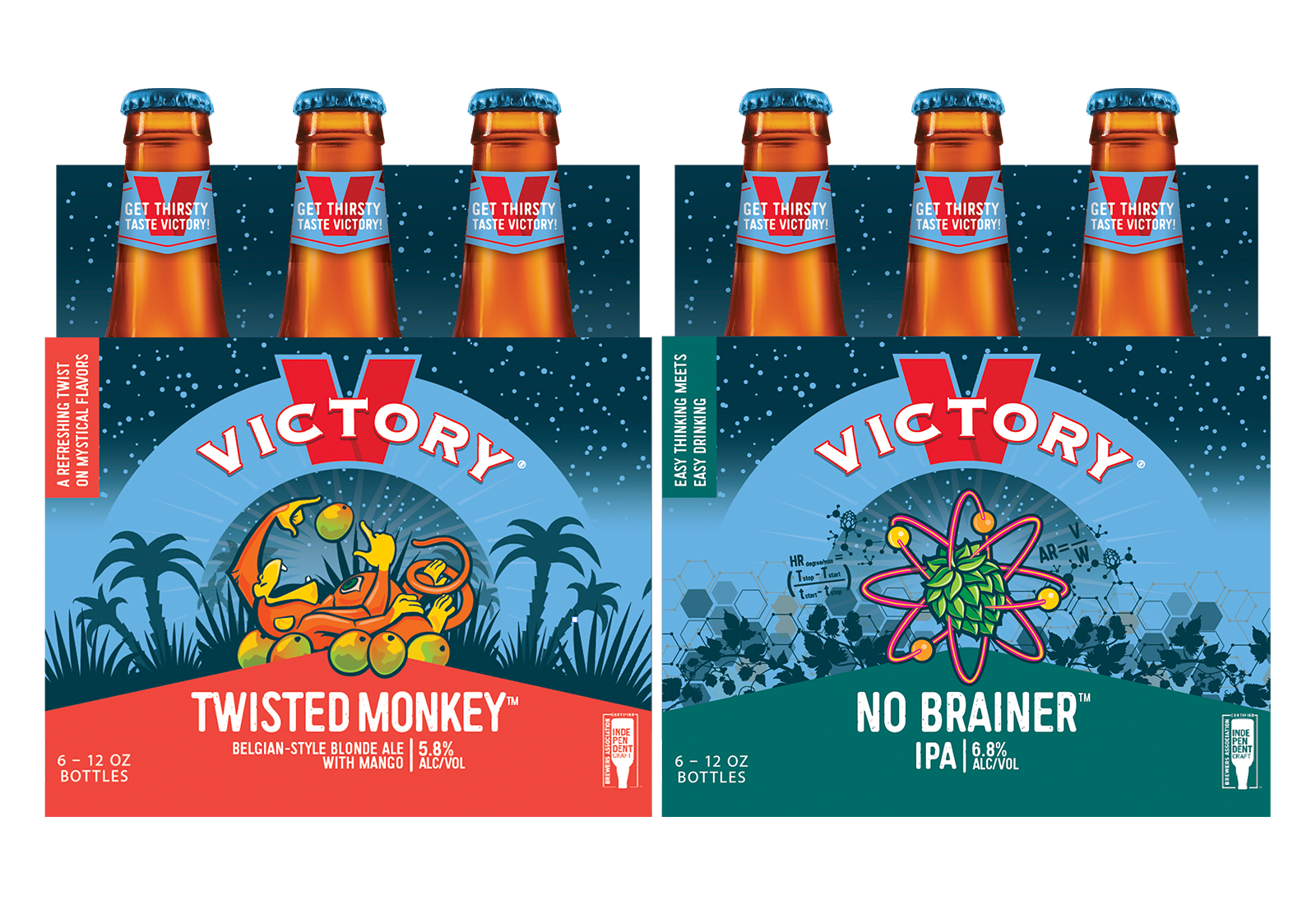 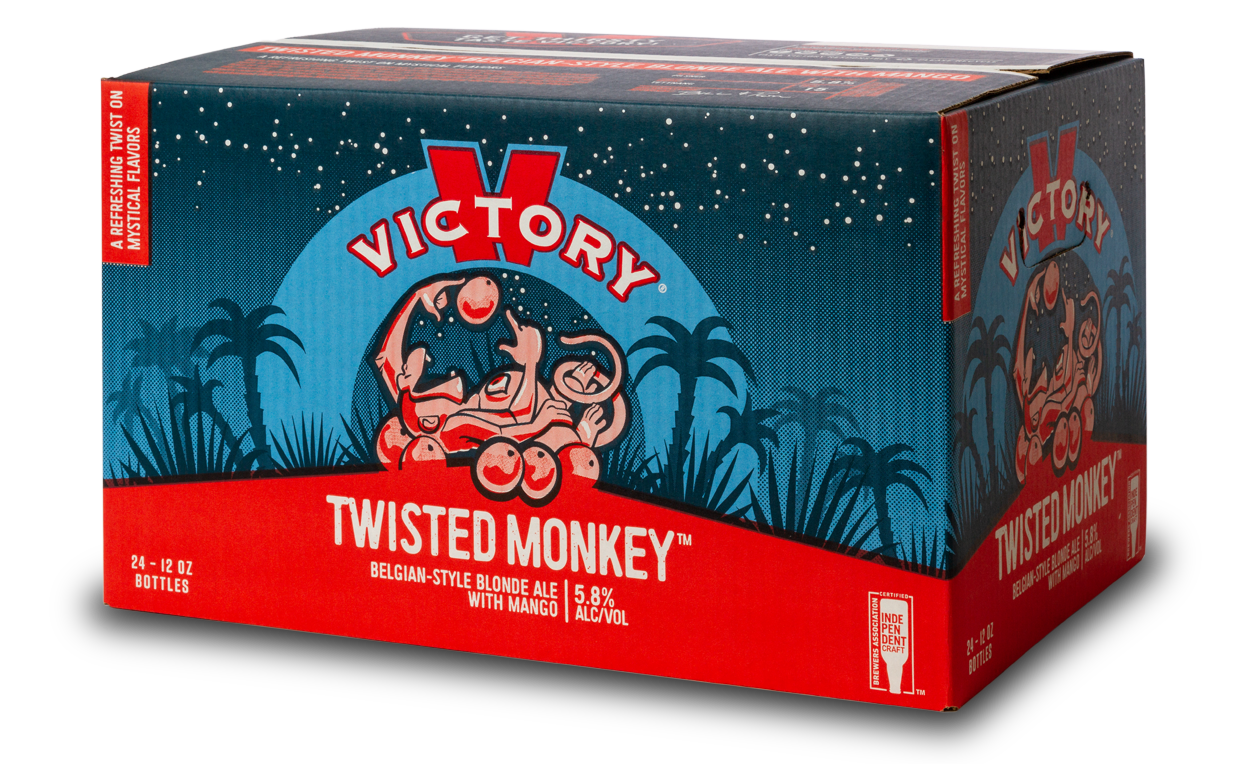 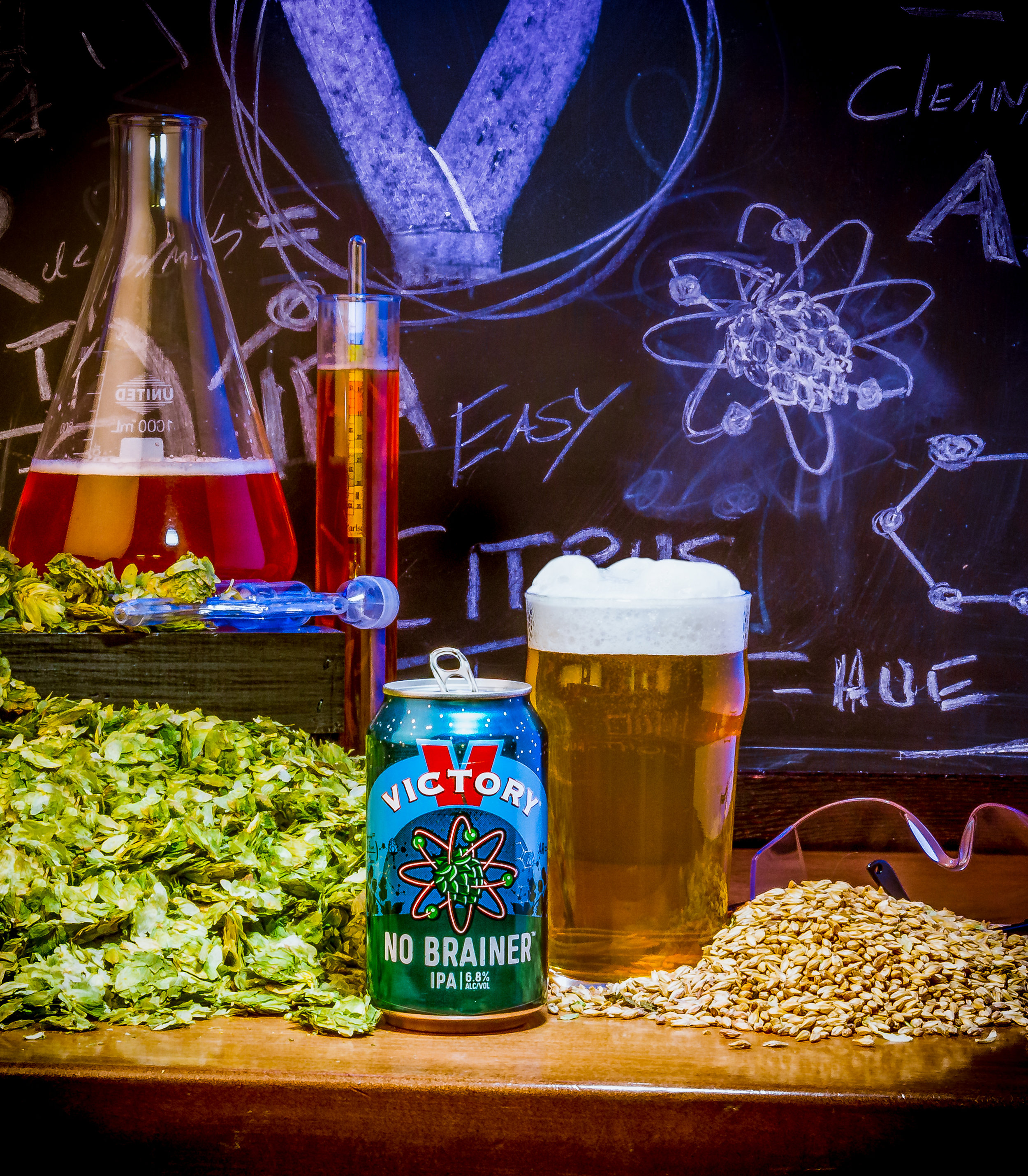 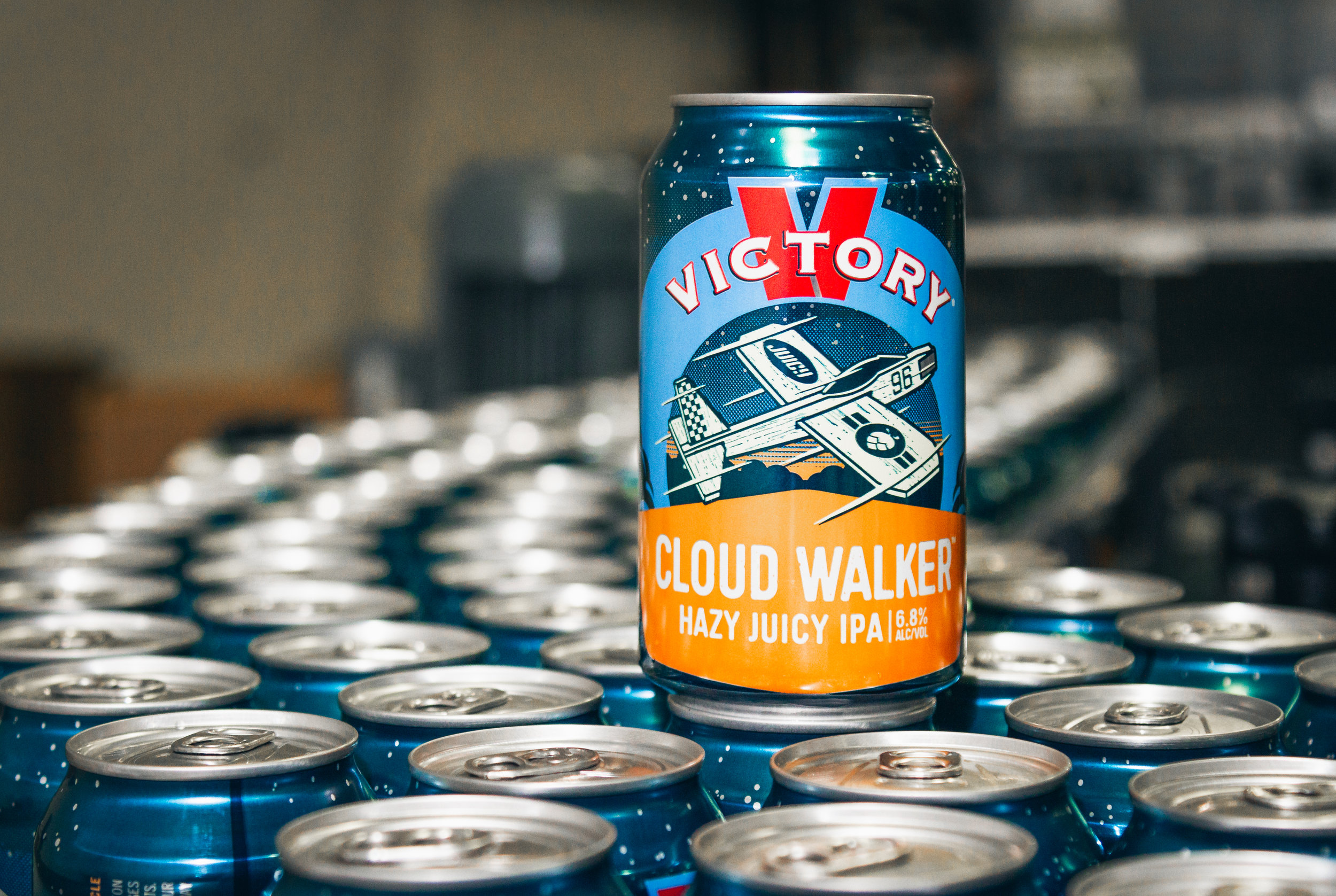 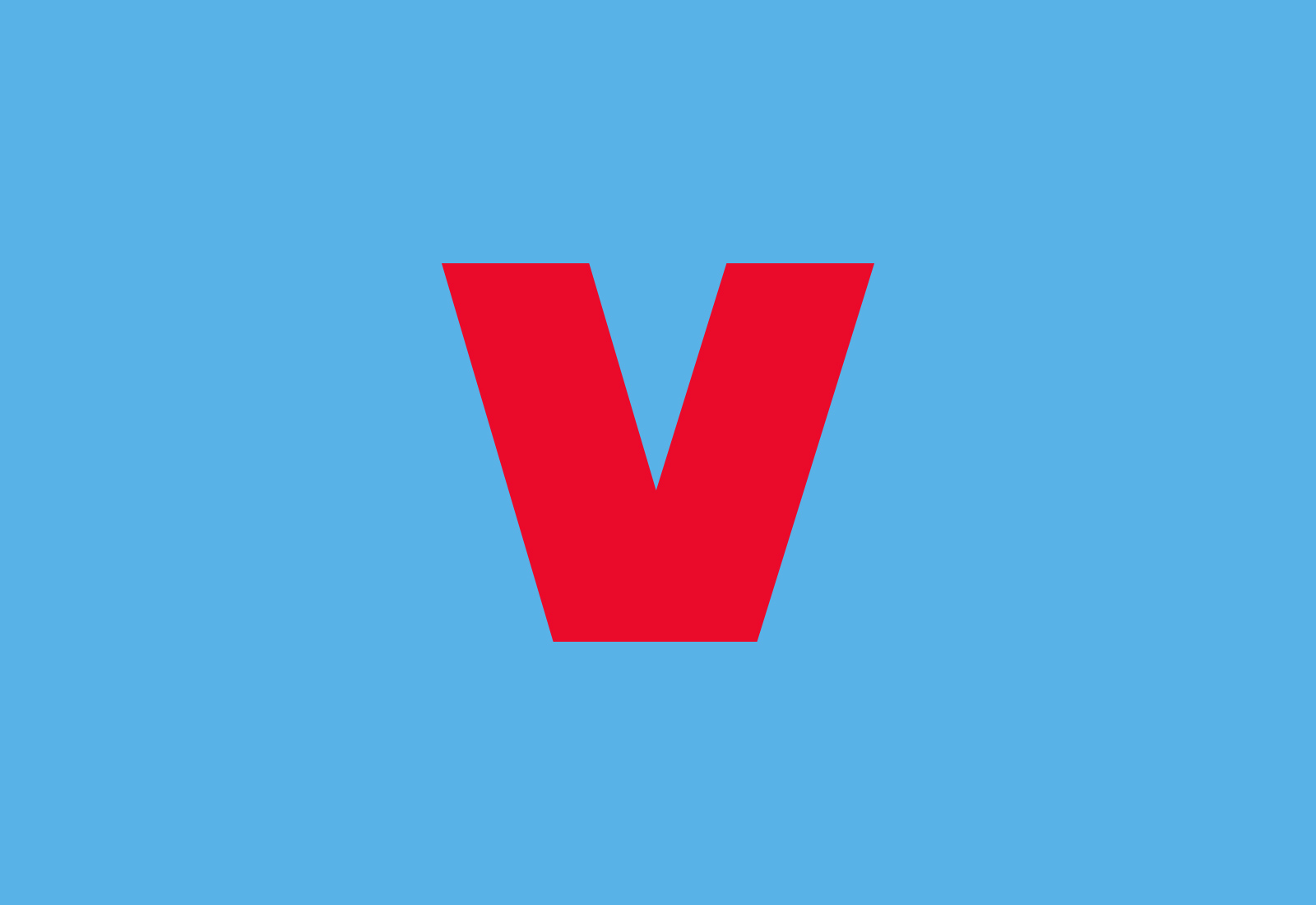 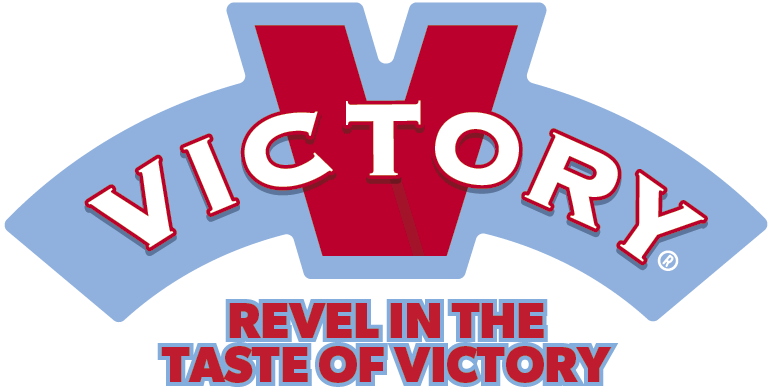